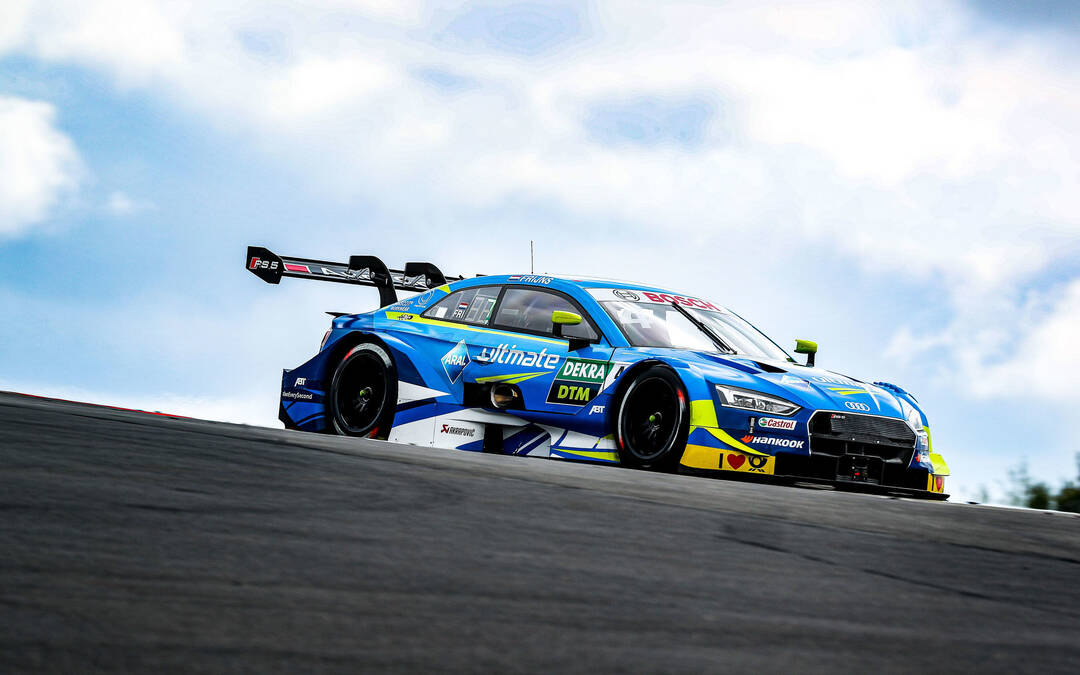 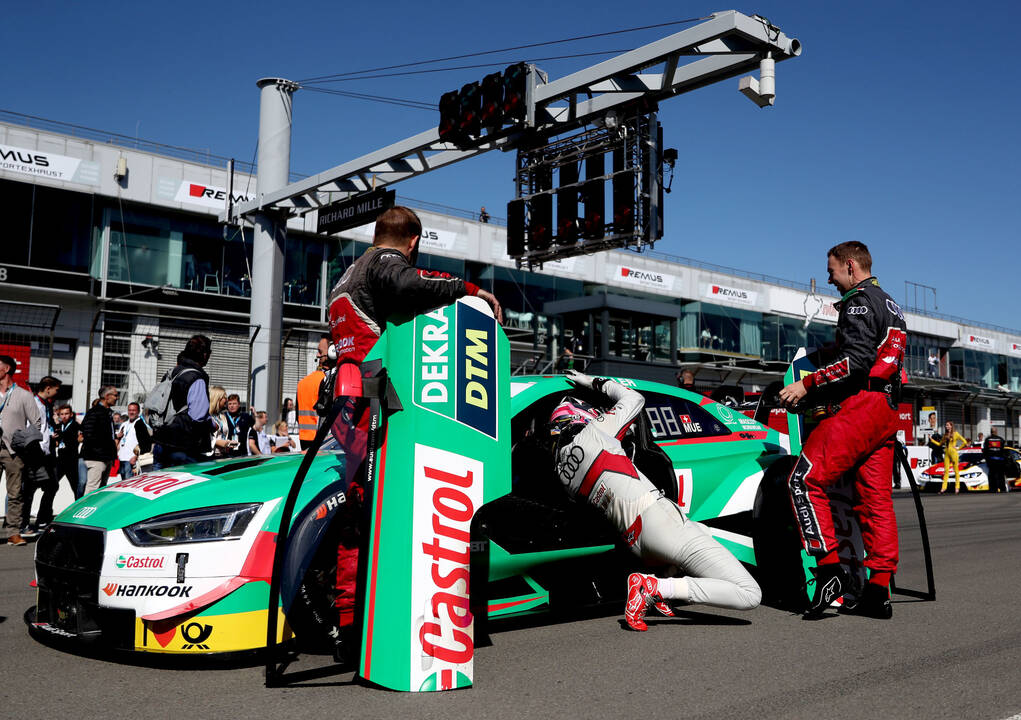 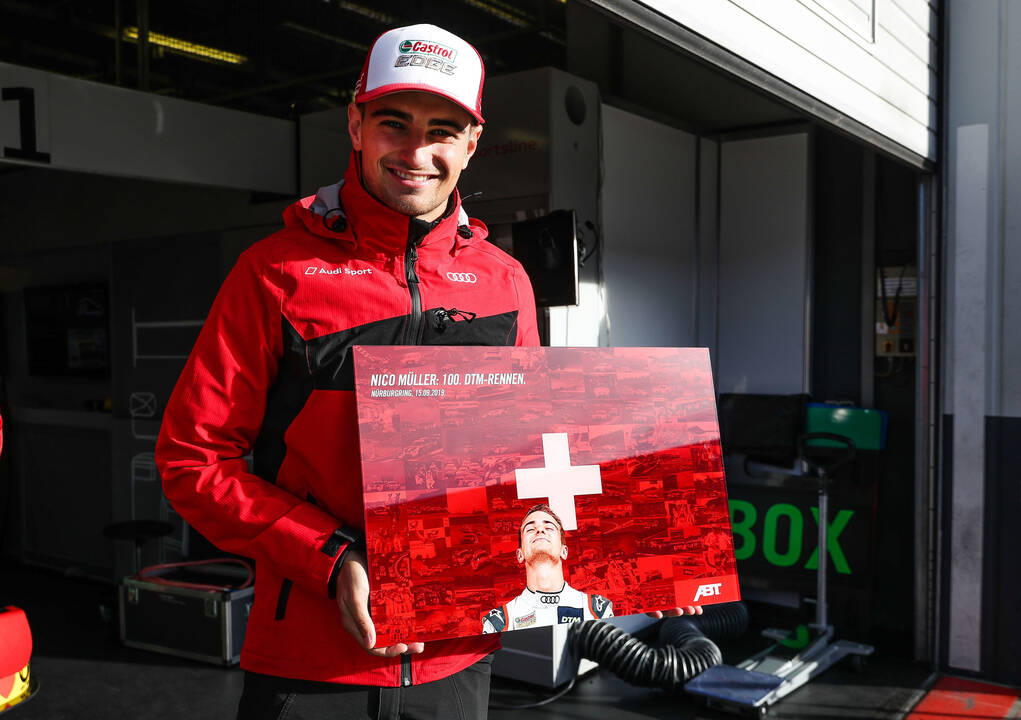 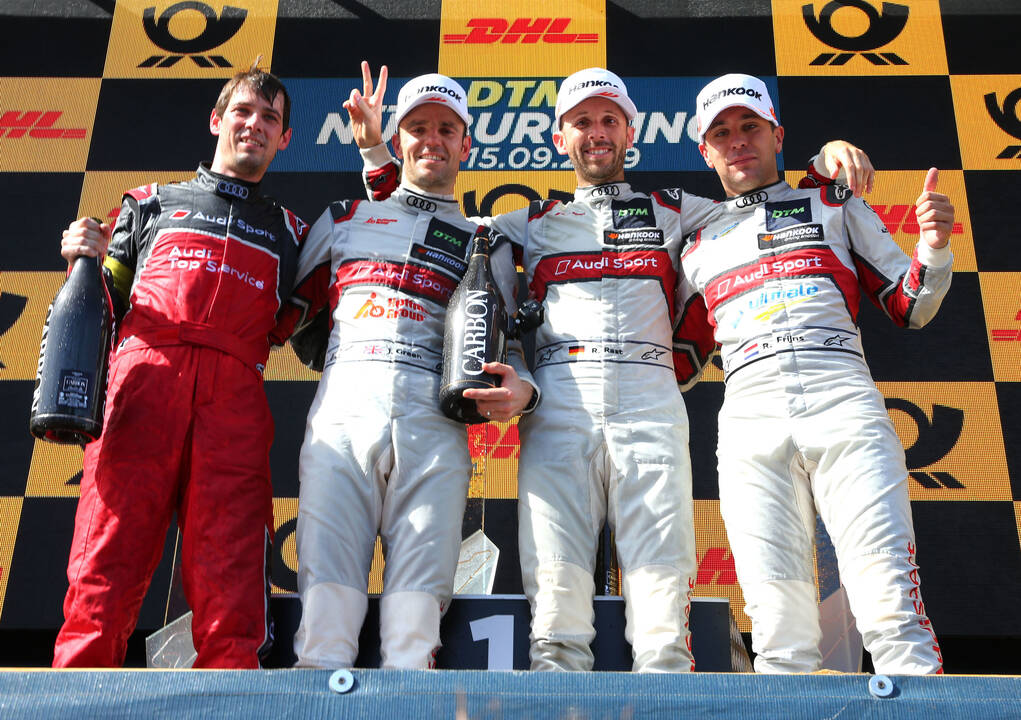 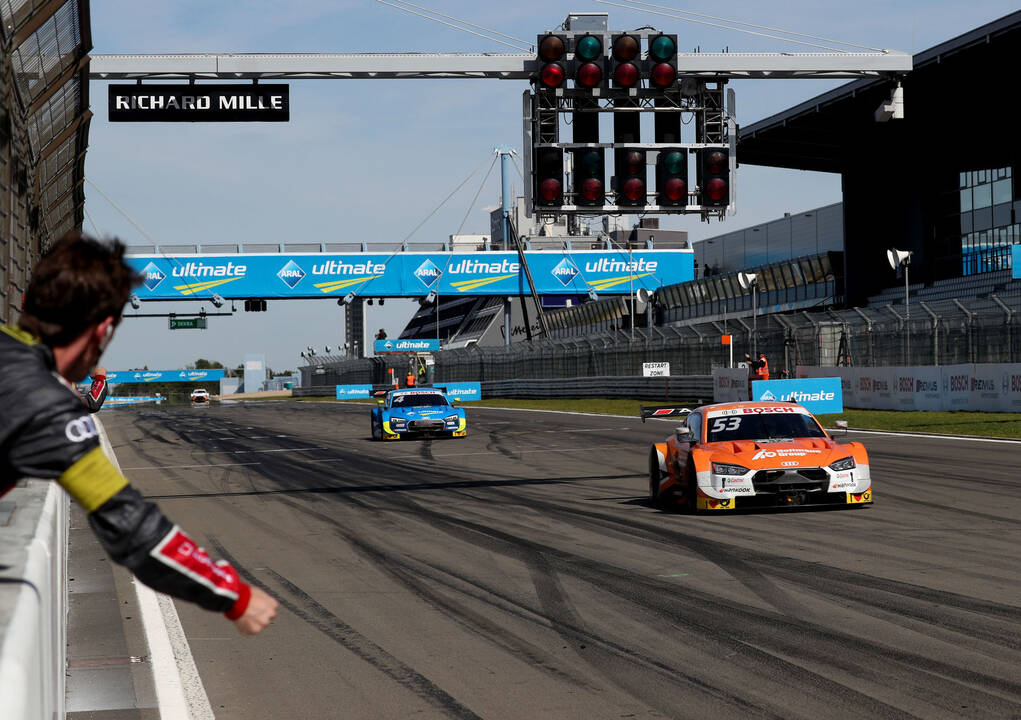 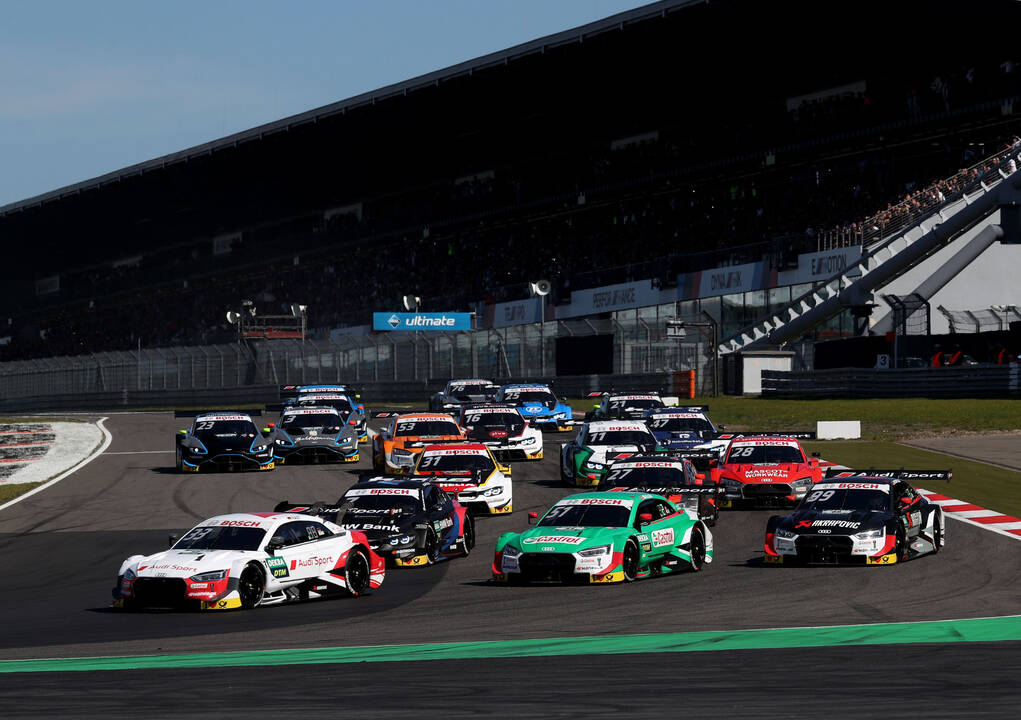 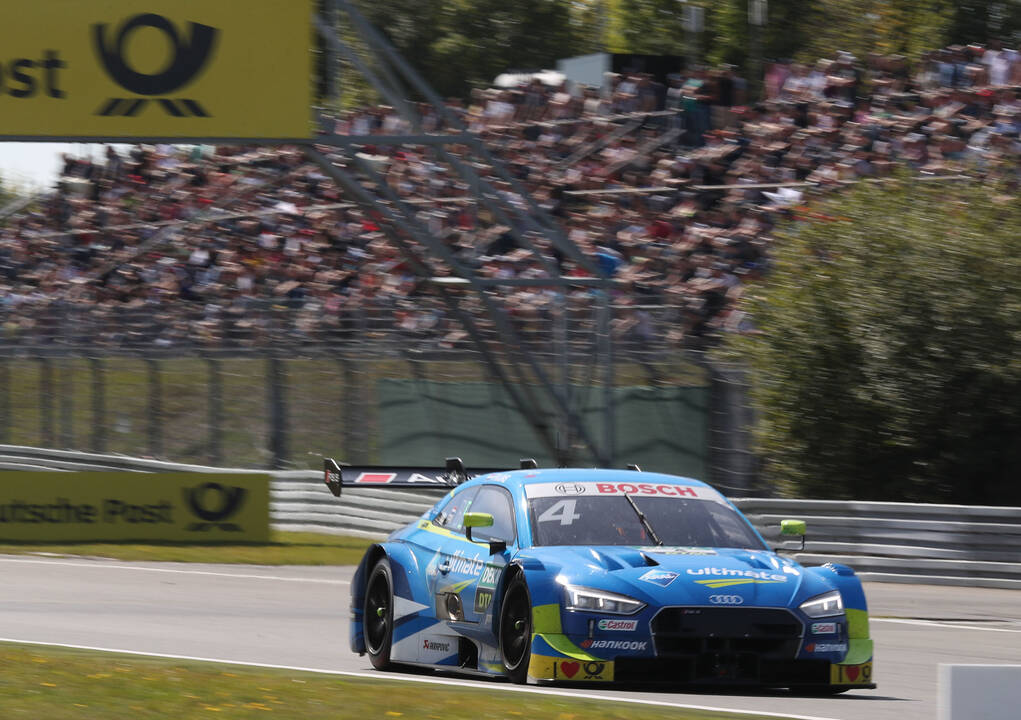 Audi unstoppable at the Nürburgring

The title ambitions of Rast´s closest rival, Nico Müller, from Audi Sport Team Abt Sportsline suffered a bitter blow. The Swiss had secured the third spot on the grid but jump-started and, in 16th position, finished the race out of the points. “The jump start was clearly my own fault,” said Müller. “The lights were red for a long time. I only had the choice between stalling the engine or driving off.”

On saturday, after a sensor defect in qualifying, Müller started from 14th position. In his 100th DTM race, the Swiss fought back to the fifth spot before losing one position and along with it his last chance for the title shortly before the end of the race. “I pitted early and in the end was struggling with my tires,” said Müller. “After qualifying, it was clear that it would be a difficult race for us. Sixth place was the maximum. Unfortunately, the title race has now been decided. I’m happy for René and Audi, who did a great job and deserve the title. But of course I’d have liked postponing the title decision to the finale at Hockenheim.”

Robin Frijns, on the other hand, clinched a further 18 points for Audi Sport Team Abt Sportsline with a commanding second place.

Rast’s teammate Jamie Green secured pole position and victory in Sunday’s race. The Briton prevailed against Rast in a direct duel and at the end of the race defended himself against the attacks by Robin Frijns who challenged him on fresher tires in the final stage. “I didn’t even know anymore what a victory in the DTM feels like,” said Green. “My last victory was two years ago. All I can say is: it feels fantastic! It was a superb battle today. All Audi drivers wanted to win. I’m happy that I saved victory across the finish line.”

With Loïc Duval, Jonathan Aberdein, Nico Müller and Mike Rockenfeller in positions four, five, six and seven, Audi celebrated a 1-2-3-4-5-6-7 success on Sunday, marking the so far best result of a manufacturer in the new turbo era of the DTM.

Audi is assured of winning the title in the teams’ championship, too, with Audi Sport Team Rosberg and Audi Sport Team Abt Sportsline going head to head for it in the finale at Hockenheim on October 5 and 6.