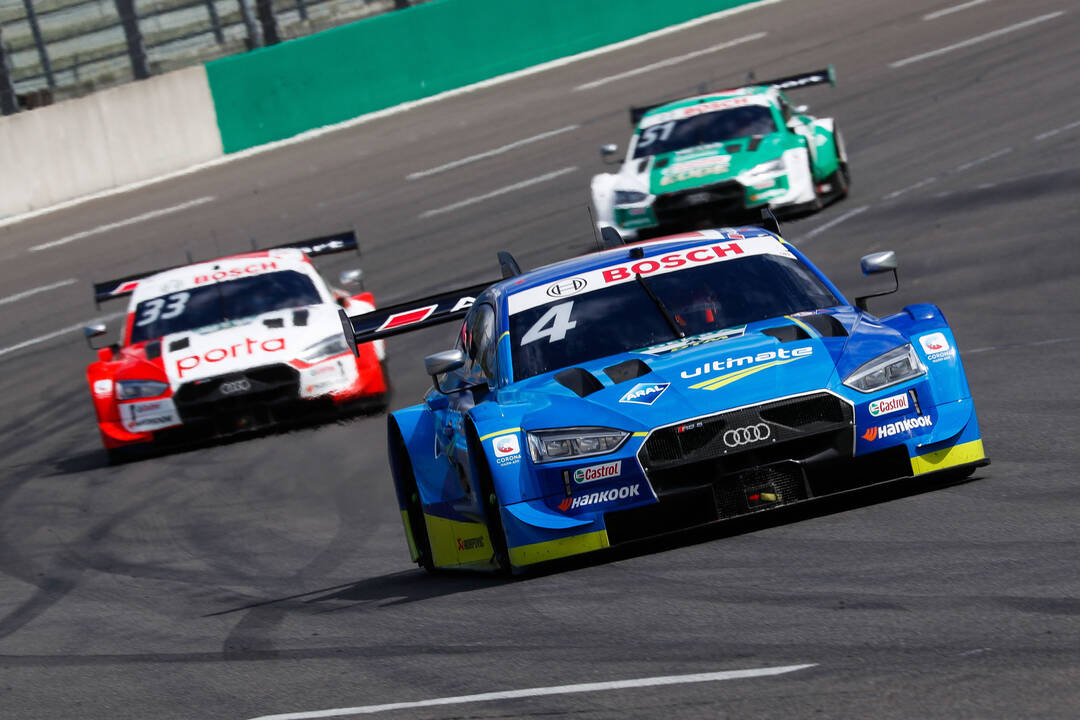 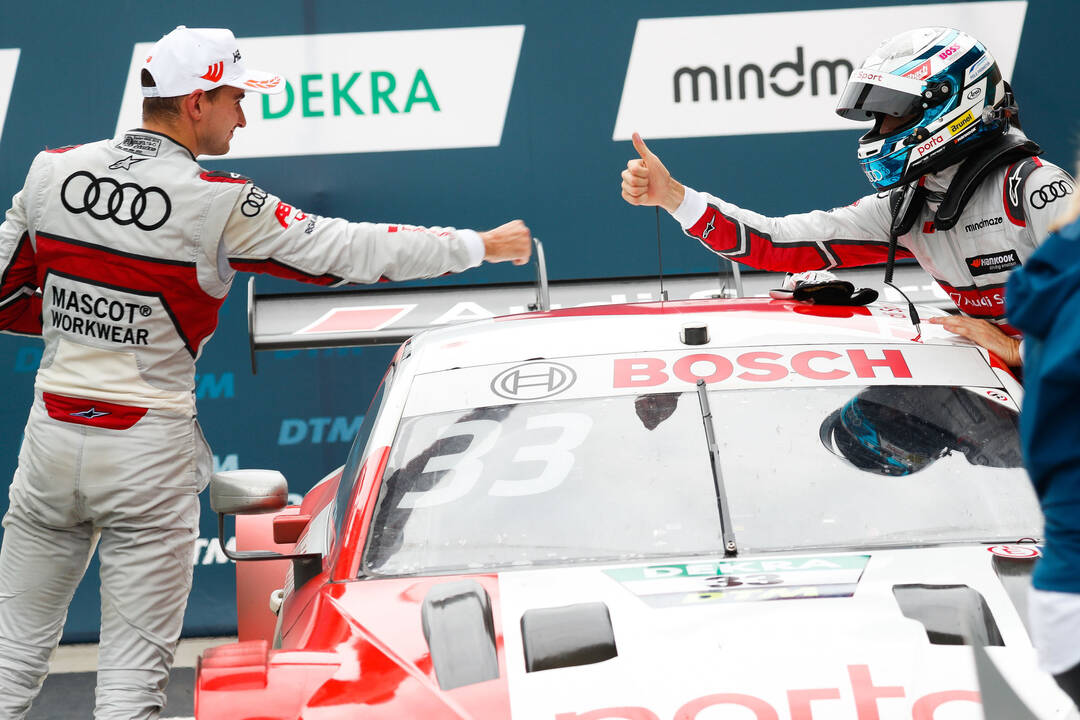 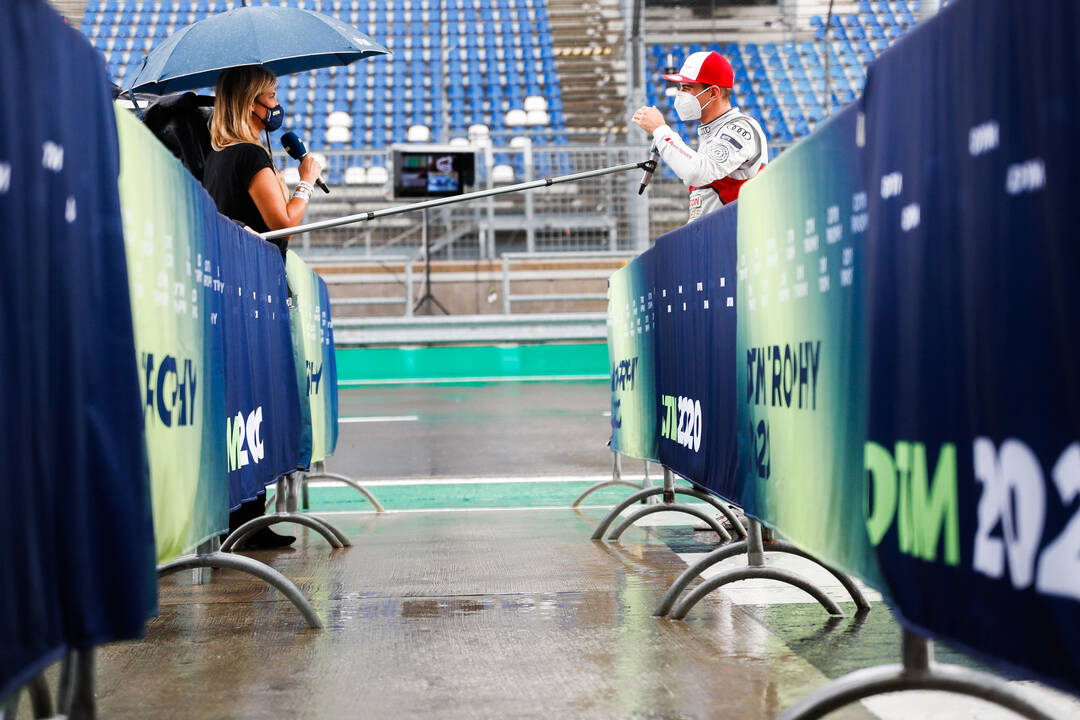 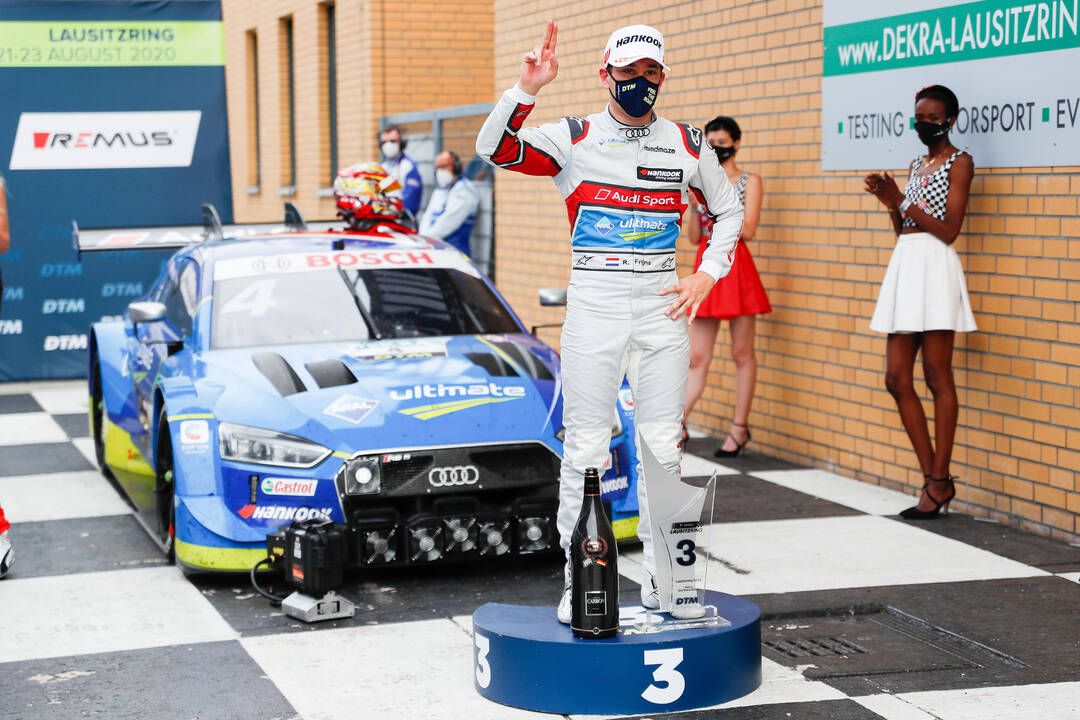 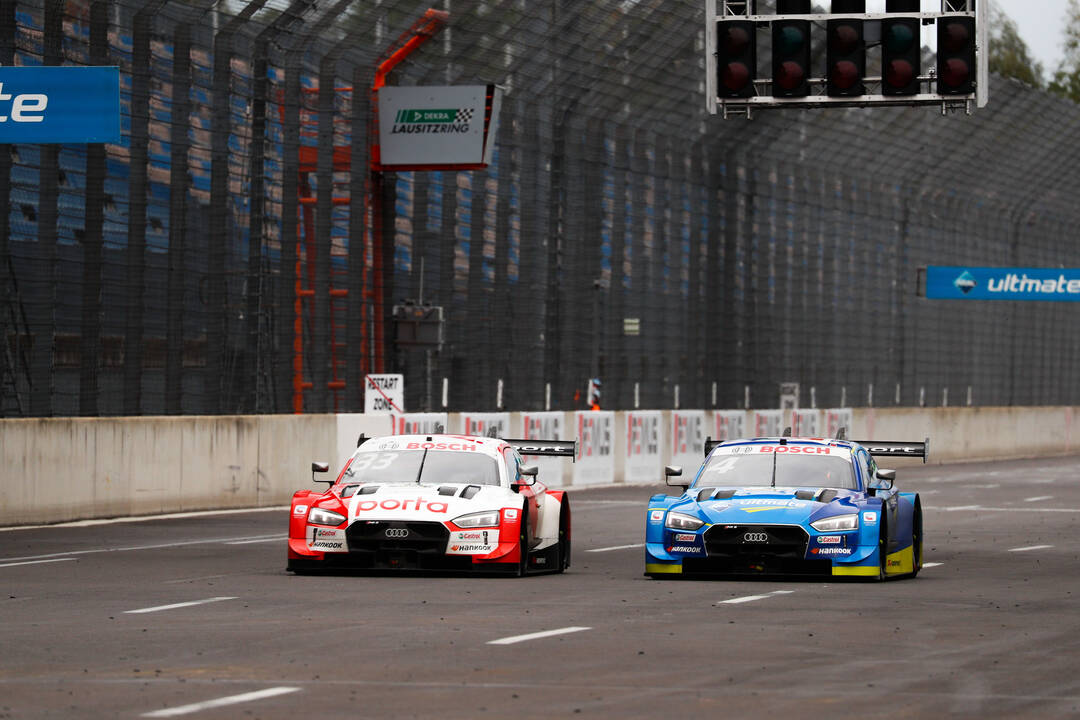 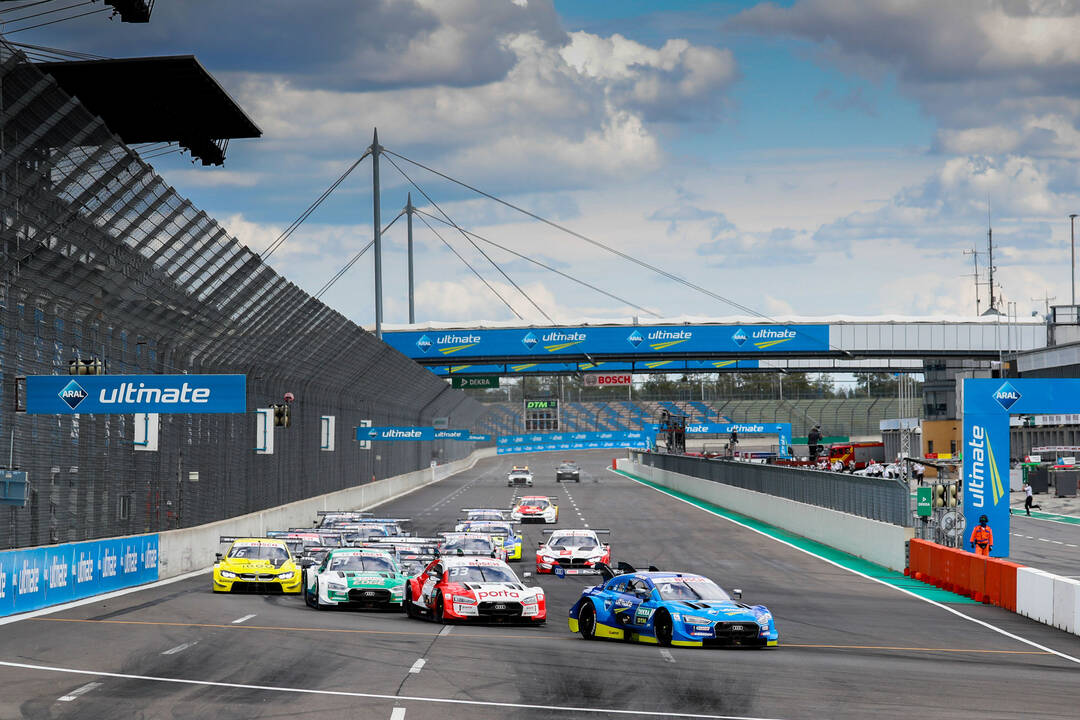 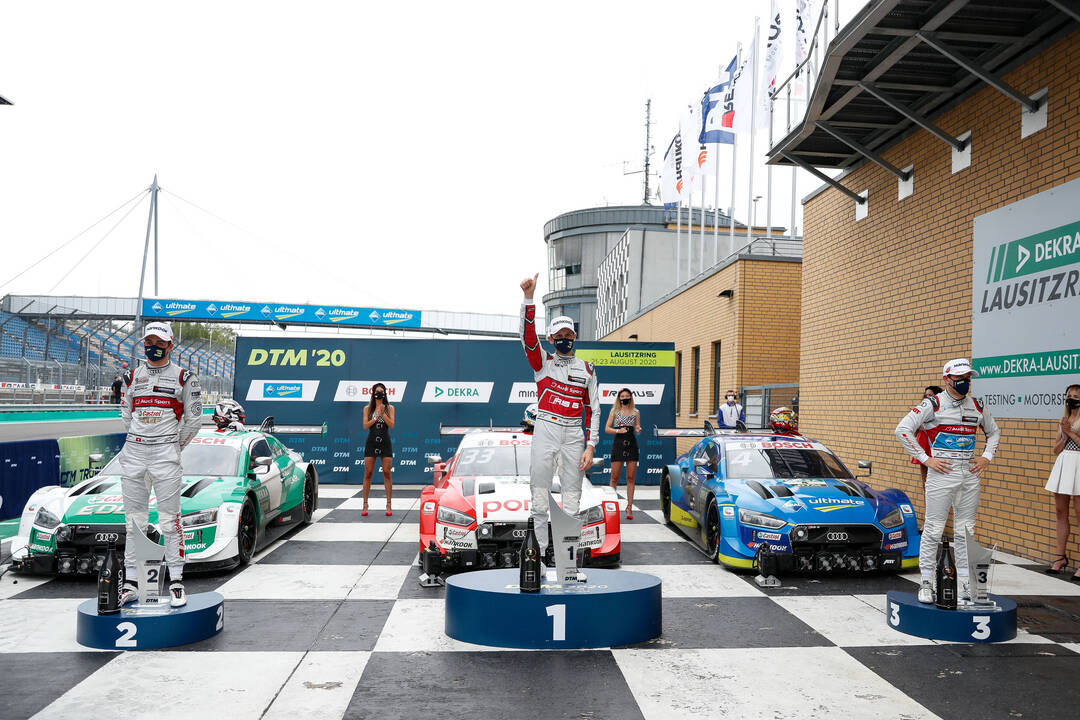 Robin Frijns from Audi Sport Team Abt Sportsline was the best Audi driver in third place in the “craziest” DTM race of the season so far, even though the Dutchman started from pole position for the fourth time this year.

On Saturday, Müller and Frijns finished second and third.

“Unfortunately, I still have to wait for my first DTM victory,” said Frijns after taking third with a pass shortly before the finish. “It was definitely a crazy race. I started from pole and had the feeling that the pace was pretty okay. René (Rast) and Nico (Müller) behind me had a similar pace. All three of us pitted for tires quite late. When I came out again, I was only seventh. It was extremely difficult to fight my way back to the front.”

The championship leader Nico Müller took fifth away from defending champion René Rast on the finish straight. Just 0.011 seconds separated the two title rivals – 78 thousandths less than in their photo finish a week ago.

“This was a very strange race,” said Nico Müller. “At first, I didn’t understand what we did wrong. We stopped late and lost places as a result. But that’s normal. The only strange thing was that we couldn’t make up the positions this time despite the fresher tires. Everyone defended themselves with DRS. That’s why we lost the chance to catch up with the two BMWs in front. When René had no more DRS, I overtook him basically at the finish line. That was my only highlight. Until the pitstop, I thought that we would fight for victory today again. Unfortunately, that wasn’t the case.”

“This was an incredible race,” said Head of Audi Motorsport Dieter Gass. “From the first to the last lap the gaps were incredibly tight. The first nine cars crossed the finish line within 4.2 seconds. Finally, both brands fought for victory again. Our top three gambled a bit today. When you change the tires late, you have to overtake other cars in the end – that didn’t work this time. It’s a pity that our winning streak has come to an end. If you have three cars on the top three grid positions, you naturally want to win. But for the fans it was a fantastic race. They asked for tough fights between drivers from the same brand. And that’s exactly what they got today.”

It went better on Saturday race: Müller held a commanding lead in the early stages of the race on wet weather tires but lost his lead after pitting for slicks too late. Having dropped back to fifth, the leader of the standings was able to fight his way back to second.

Robin Frijns completed the podium in third. The Dutchman was leading the race after changing to slicks and fought a tough duel with eventual winner René Rast. “I had a good rhythm after the pit stop. But I did not expect that the tire deg would kick in that much as it did in the last six laps in these damp conditions,” said Frijns.

With twelve consecutive victories, Audi has set a new record in the DTM. For one year and 13 days the Four Rings were unbeaten in the DTM – this, too, has never been achieved before. In the Manufacturers’ Championship Audi has more than twice as many points as BMW after the first third of the season.