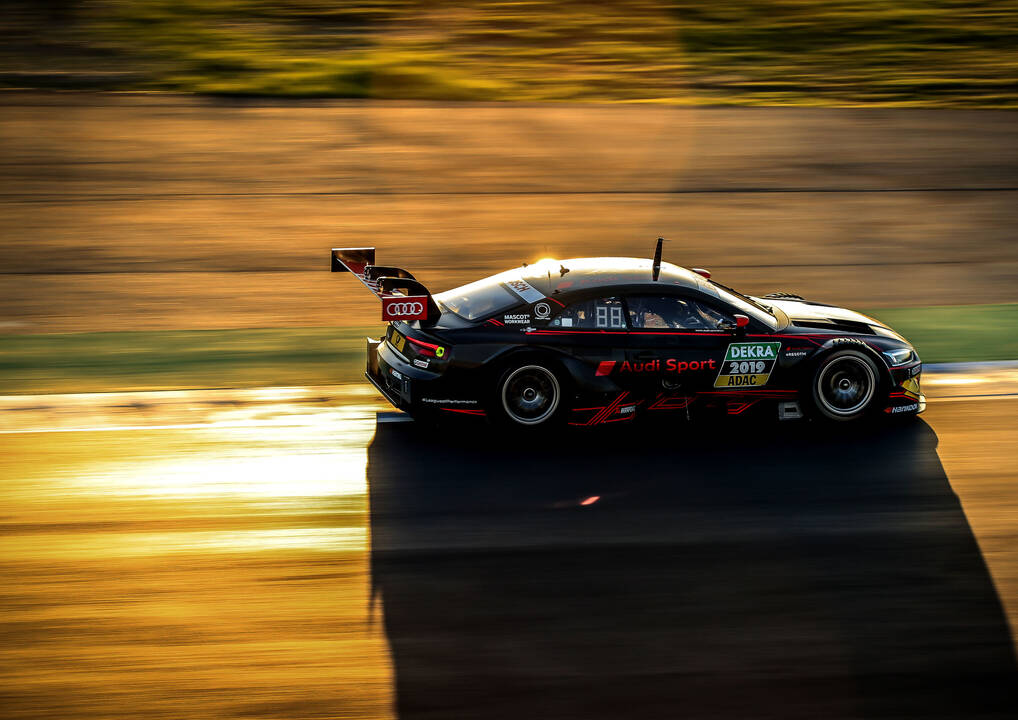 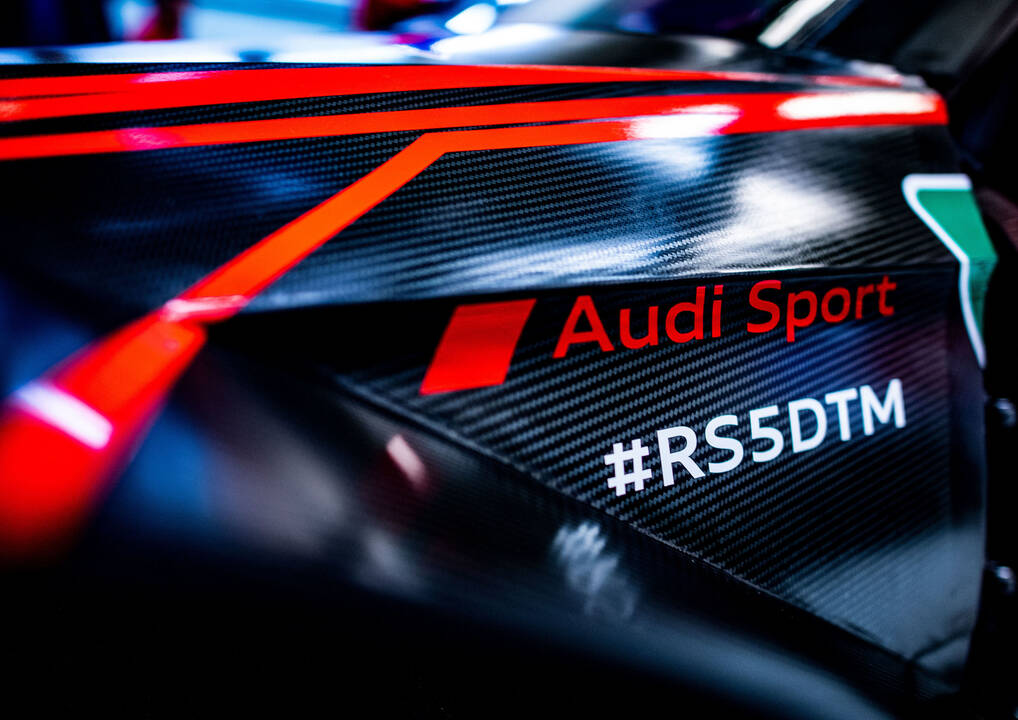 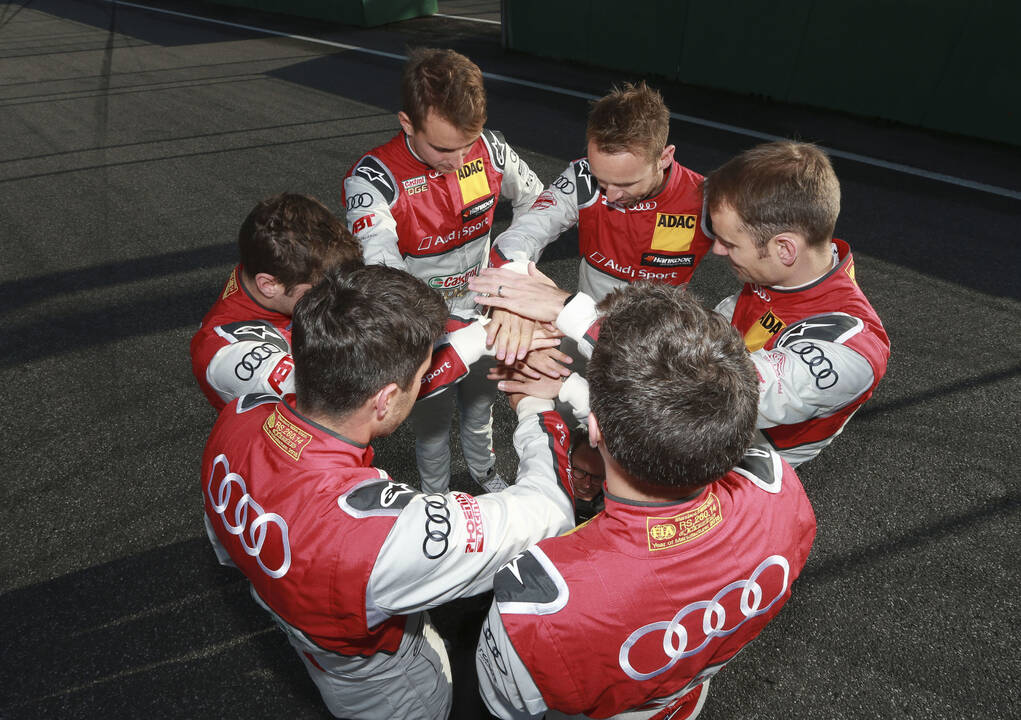 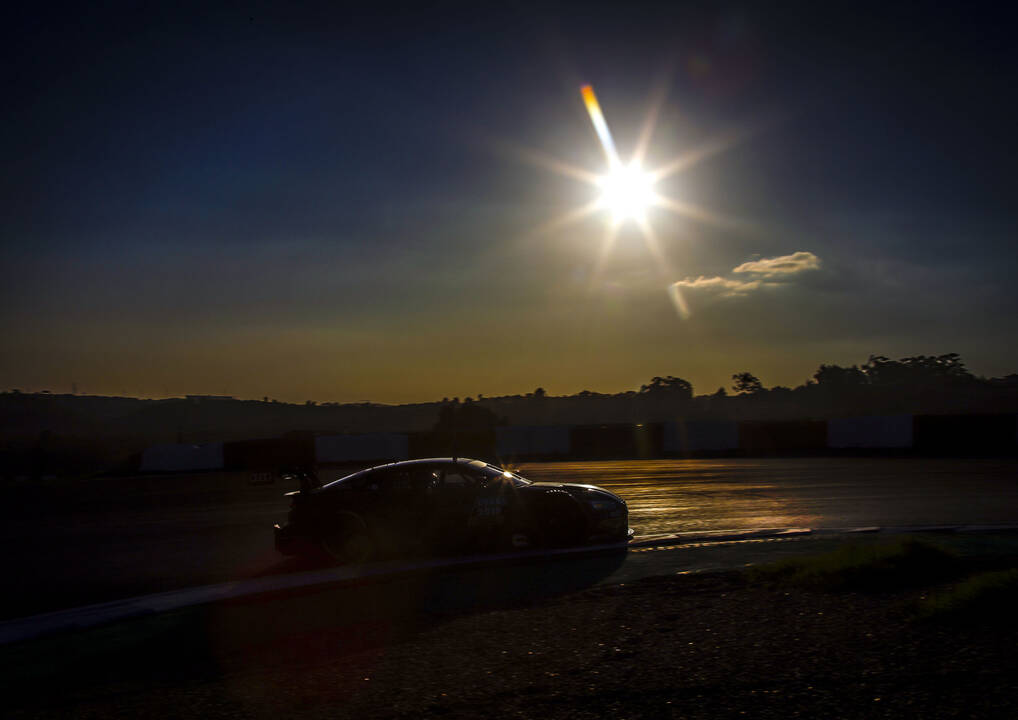 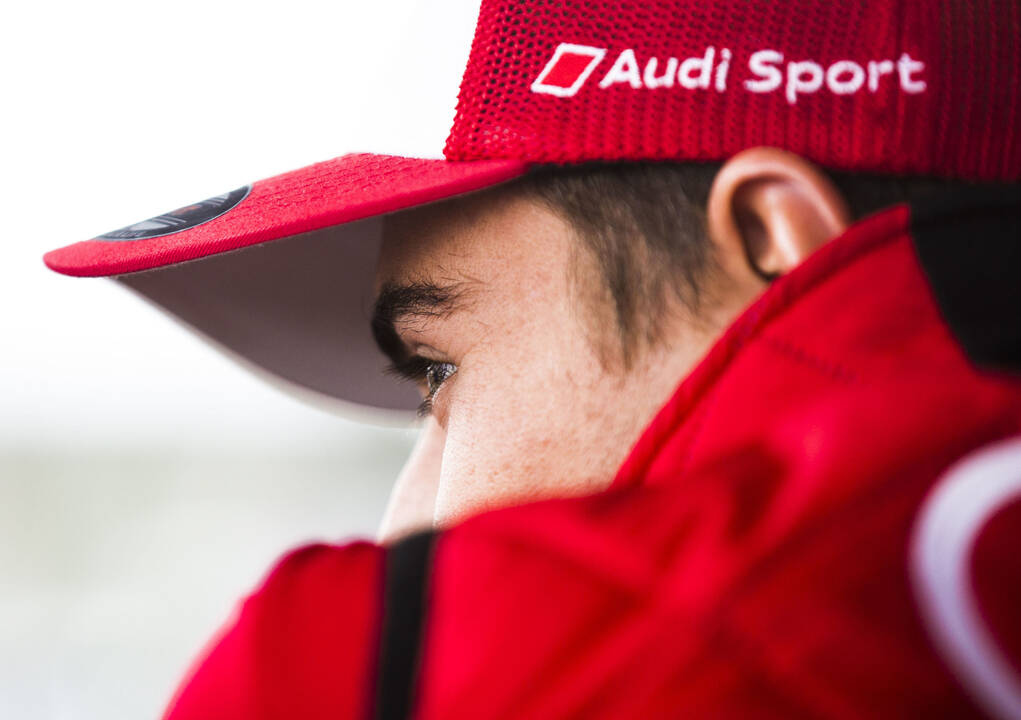 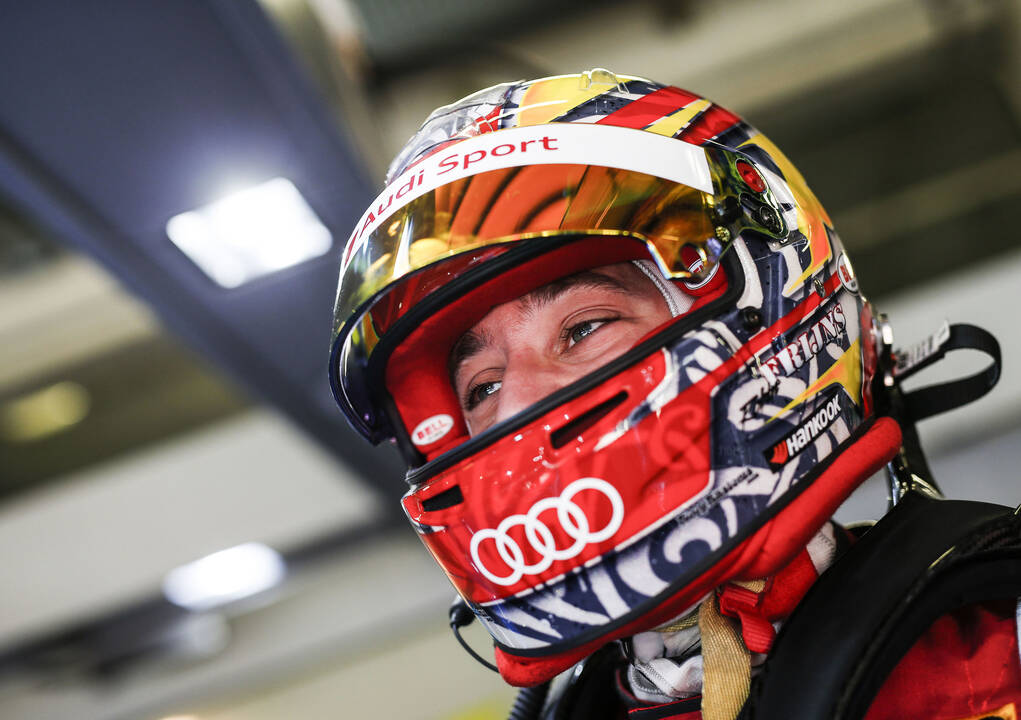 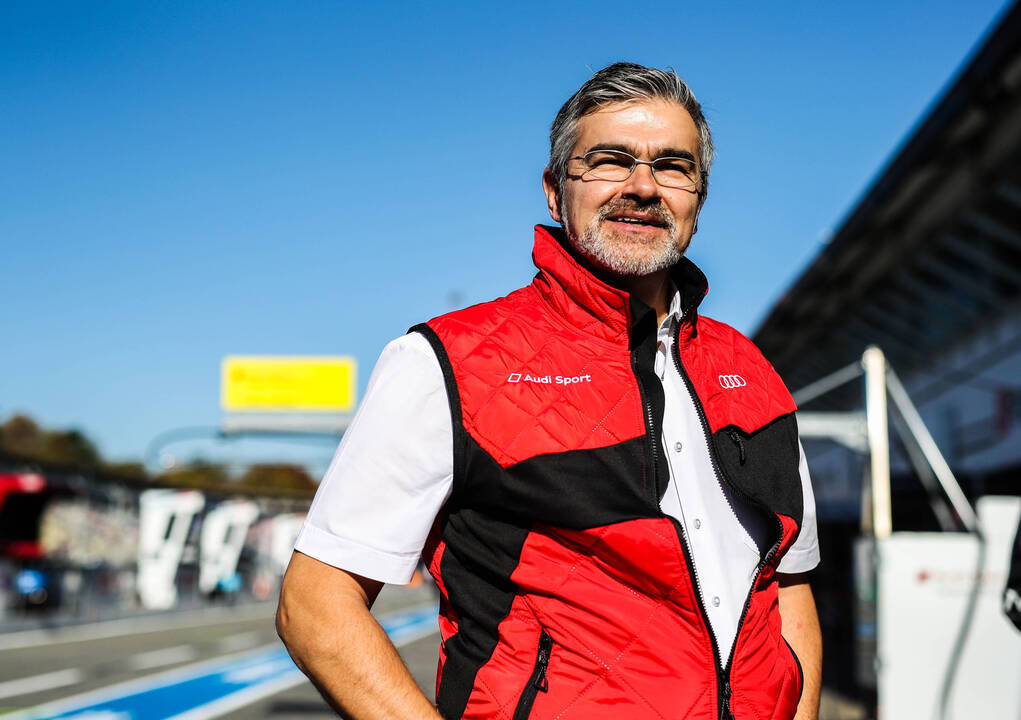 Audi Sport Team Abt Sportsline starts into the new DTM turbo era with its proven driver squad: Robin Frijns (NL/27) and Nico Müller (CH/26) have been confirmed as drivers for the 2019 DTM season.

And for Nico Müller Christmas 2018 took place a little earlier. Together with the drivers of the other two Audi Sport teams René Rast and Mike Rockenfeller, he was able to test the new Audi RS 5 DTM for the first time on the race track in Estoril, Portugal, thus heralding the turbo era of DTM. All three climbed out of the cockpit with glowing eyes.

"The new DTM car has a huge boom and is really moving forward," enthused Nico Müller, who completed the first of the three test days on Monday. "The turbo engine is pushing very hard. We'll experience speeds like never before in the DTM. The extra power is really noticeable. The demands on us drivers will be even higher. The car also looks really fast when you're standing at the track. The sound is also fascinating. I definitely don't want to exchange the turbo for the old V8 vacuum cleaner anymore."

With the new Class 1 regulations, a new era in DTM 2019, especially in technical terms, has begun. The previous V8 naturally aspirated engines will be replaced by newly designed racing engines with four cylinders, two litres displacement plus turbocharger, which offer a good mixture of performance and efficiency. At Audi, the four-cylinder two-litre turbocharged engines in particular are important combustion engines in series production worldwide.

The DTM not only gets a stronger reference to series production through the Turbos. Fans and drivers can look forward to almost 100 HP more power at the same time. The TFSI engine of the Audi RS 5 DTM of model year 2019, internally known as "RC8" at Audi, delivers around 600 HP.

The aerodynamics are also completely new: the rear wing, underbody, front and rear diffuser have been redefined for the 2019 season by regulations. At the same time, the technicians have adapted the front end to the more compact turbo engine and its cooling requirements. The significantly modified airflow in the front section makes the Audi RS 5 DTM appear even more aggressive than its successful predecessor, especially from the front.

"There will be many exciting innovations in the DTM next year," says Head of Audi Motorsport Dieter Gass. "The biggest is certainly the more powerful engine. The first tests have confirmed that the driver is even more important at the wheel of the new Class-One racing cars. That's why Audi occupies its six cockpits with drivers who already have DTM experience and can cope with the increased demands. "With Loïc, Robin, Jamie, Nico, René and Mike, we already had an extremely strong driver squad in 2018 and will continue to do so in the new season. From my point of view, they are the six right drivers for Audi Sport. All six have the potential to fight for the title in the DTM. Apart from that, they once again presented themselves as extremely good team players last season".