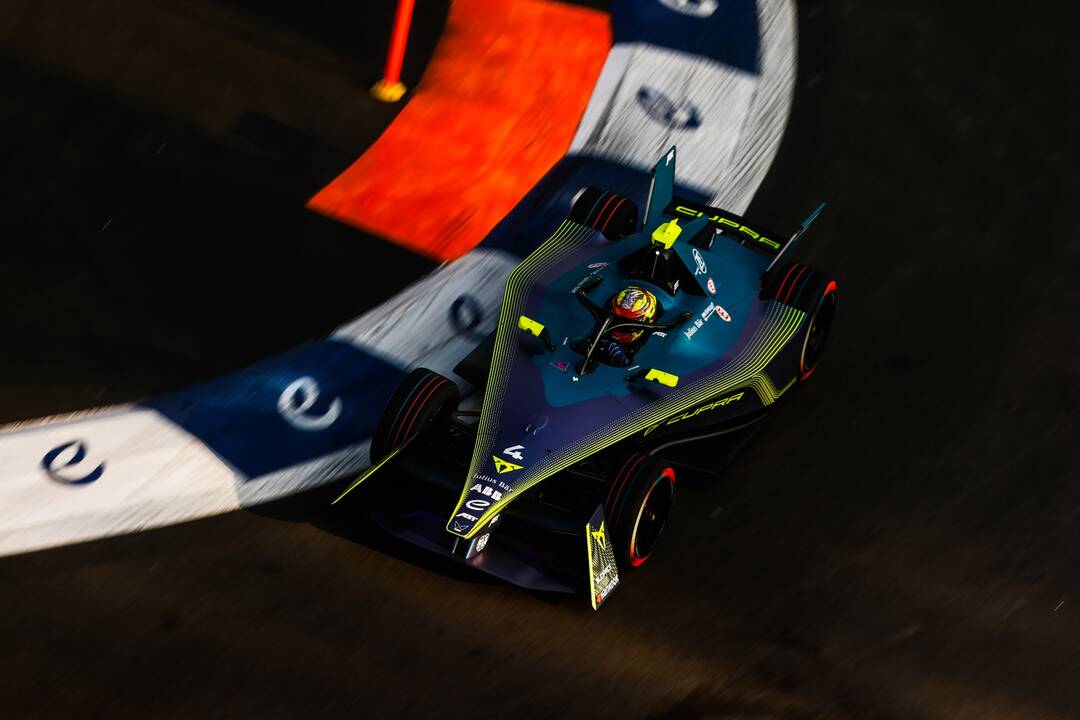 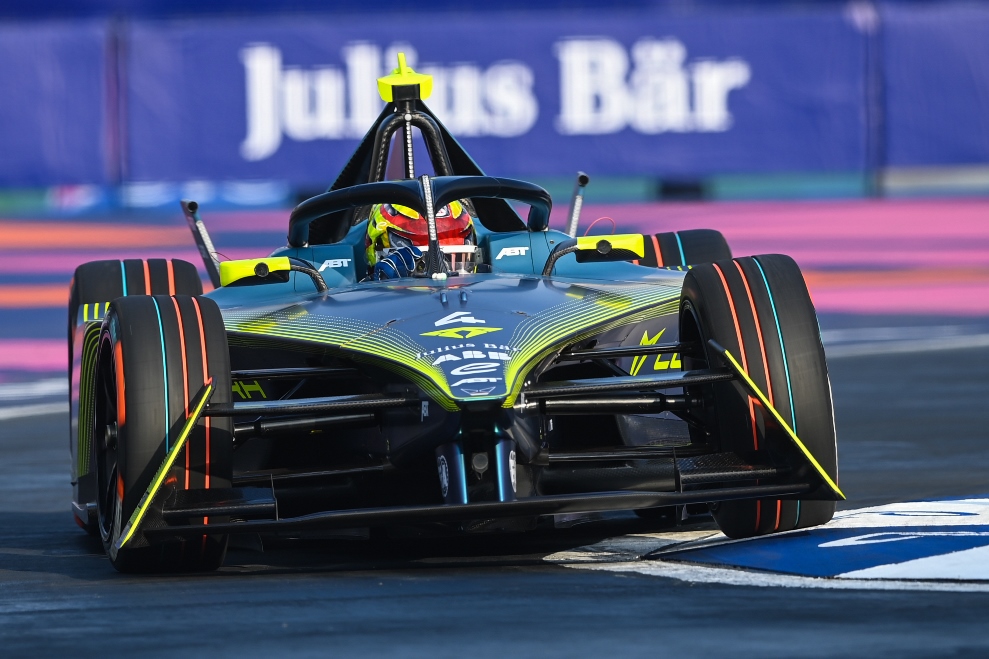 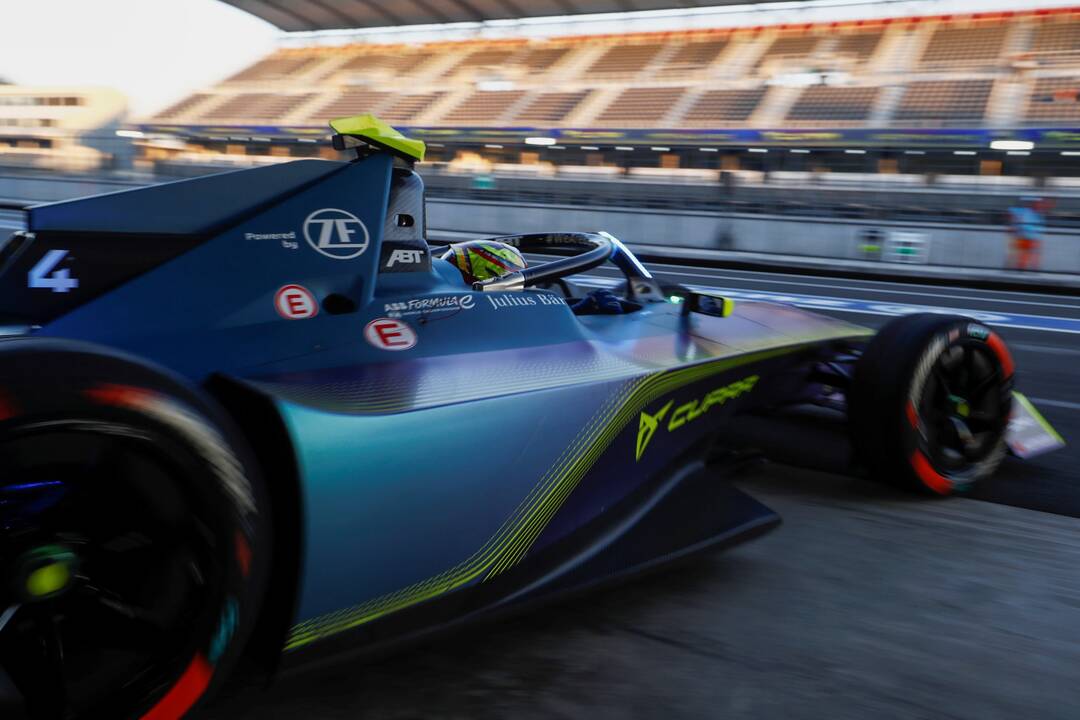 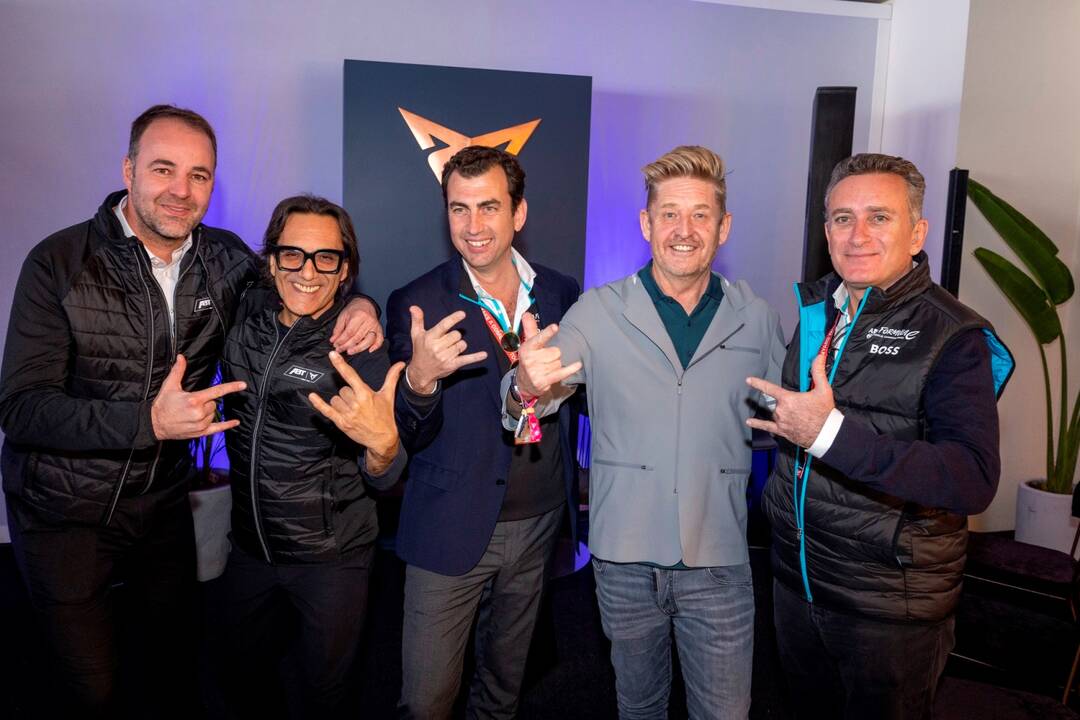 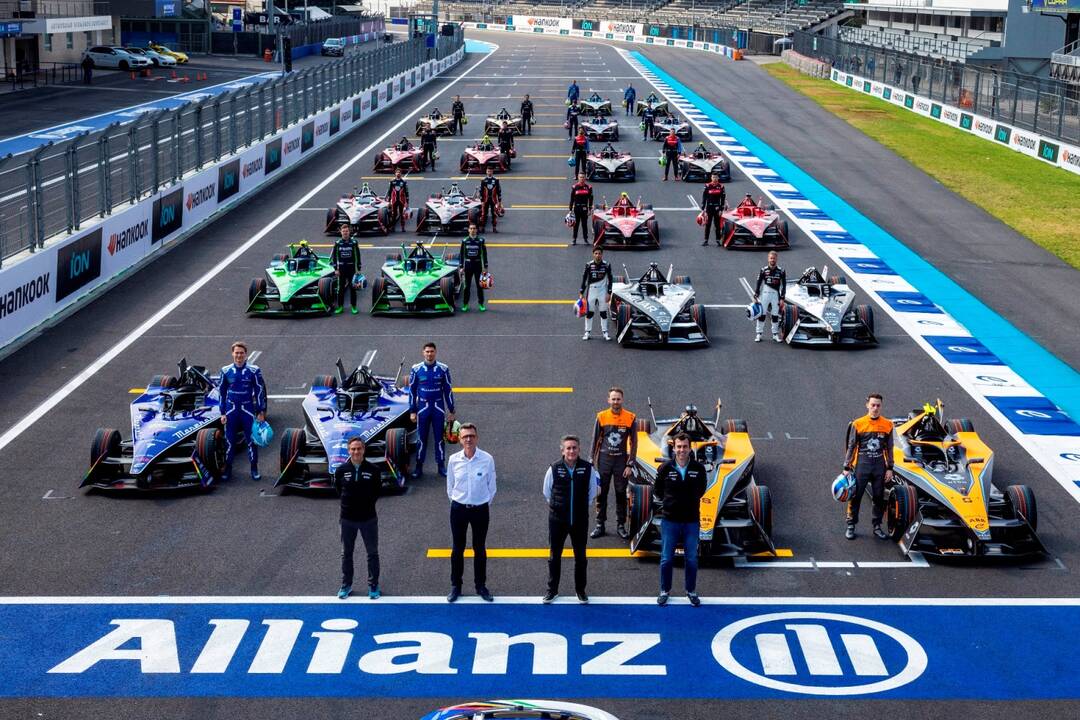 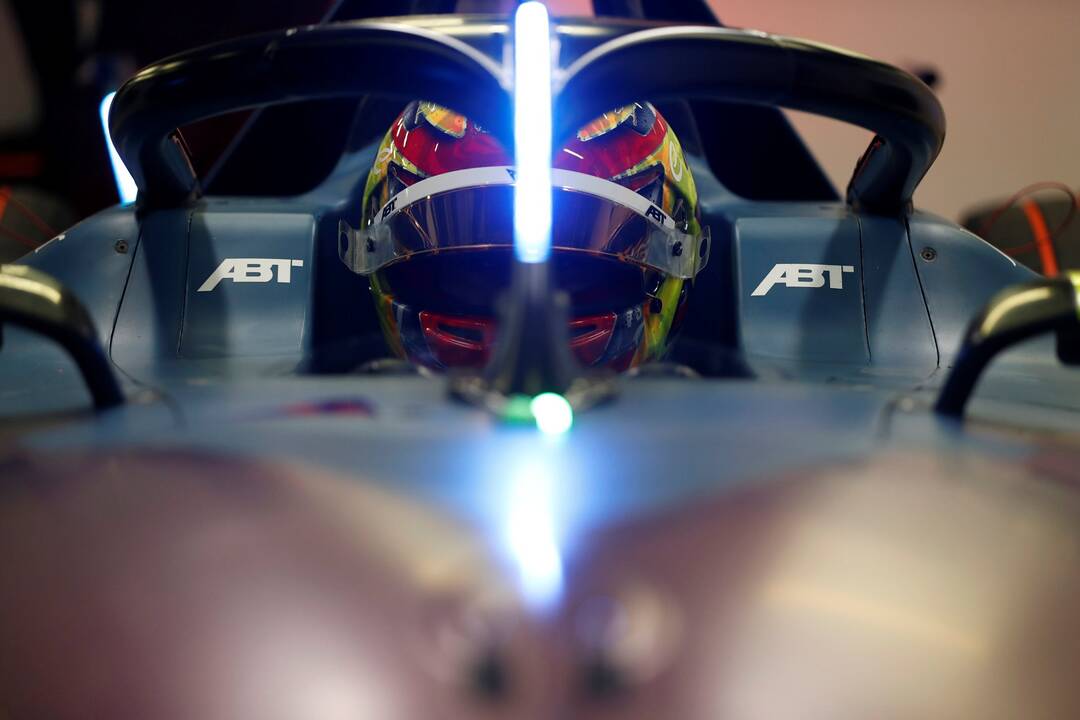 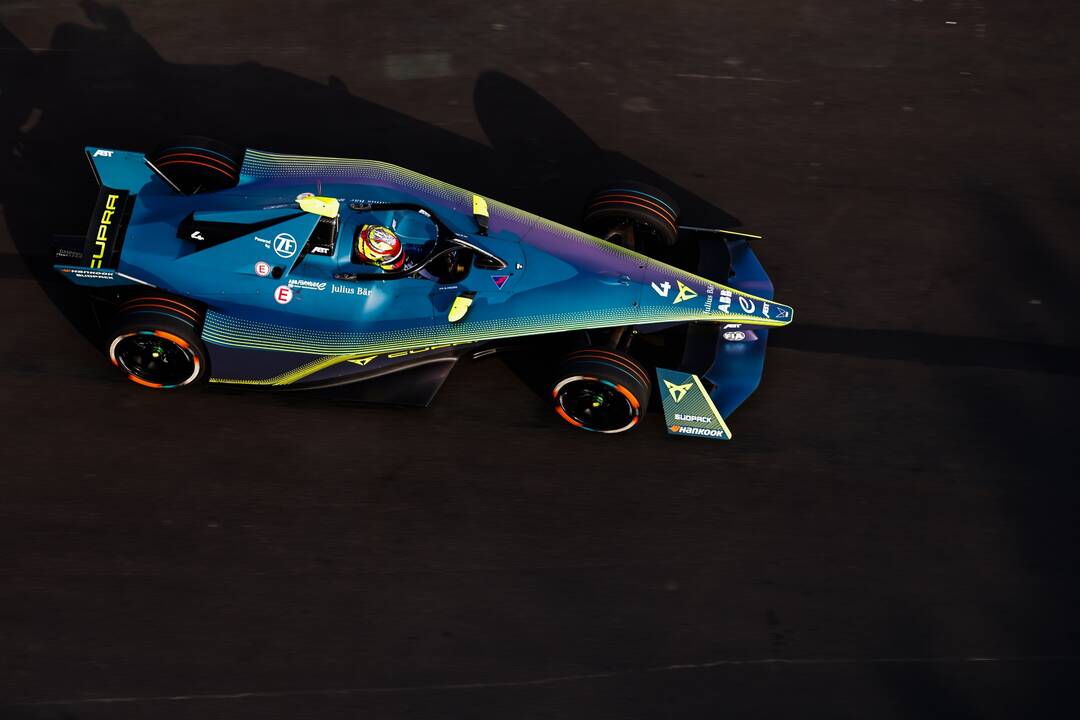 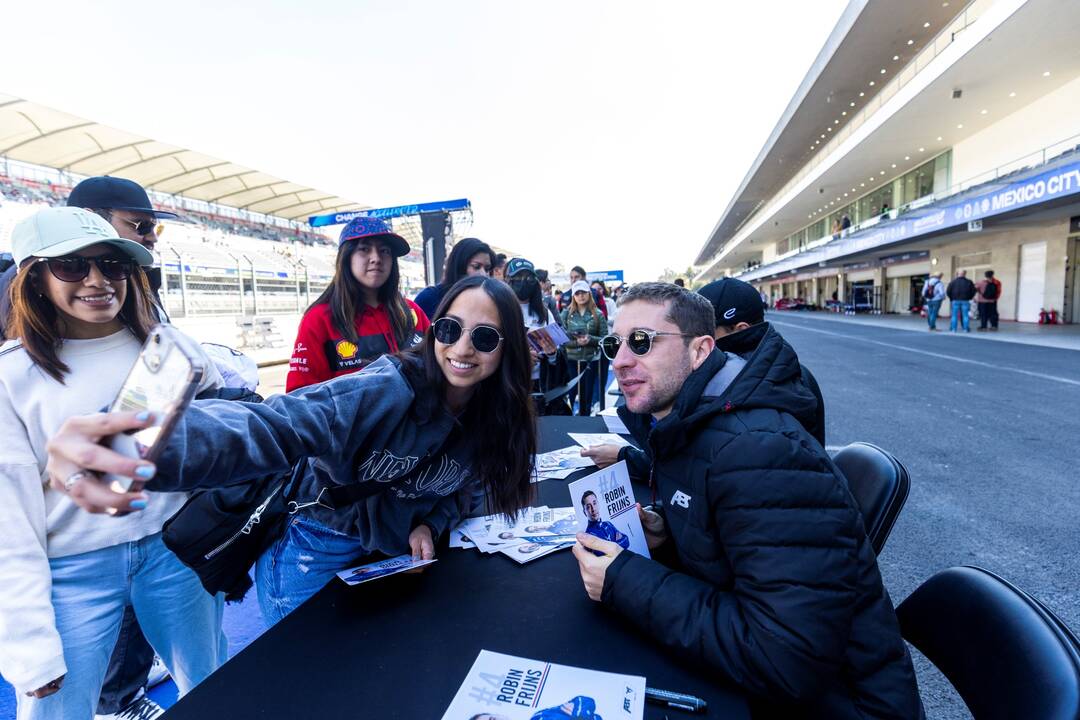 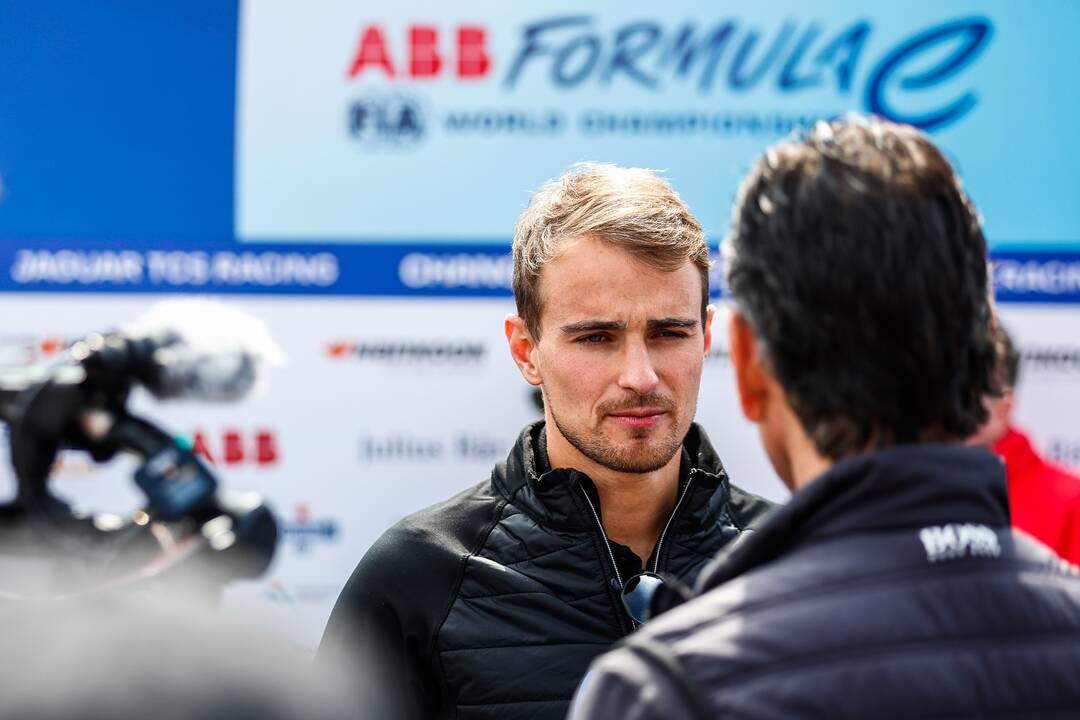 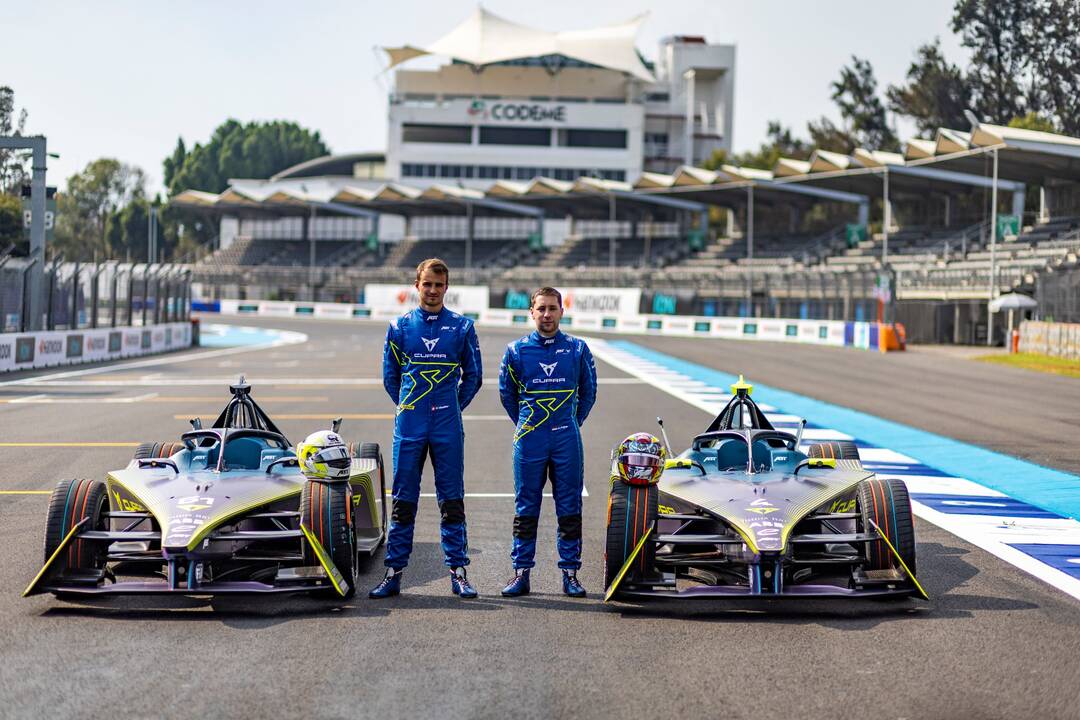 The newly formed ABT CUPRA team experienced a tough comeback at the Formula E season opener in Mexico City: while Nico Müller managed a 14th place finish, his teammate Robin Frijns retired right at the start of the race after a collision. The Dutchman suffered a fracture to his hand and had to be treated in hospital. While the result on the track was modest from the German team’s point of view, the unique backdrop including its enthusiastic fans whetted the appetite for the rest of the season.

“The most important thing for us now is that Robin recovers quickly and returns to the team, for which we wish him all the best and a speedy recovery,” says team principal Thomas Biermaier. “From a sporting point of view, it was the expected difficult start to the season in a championship that we know well, but which is starting under completely different circumstances this year. We realize that we have to catch up after a short time of preparation. But those who know us also know that we will continue to give our all to do so.”

In all the practice sessions, it was obvious to the team led by Robin Frijns and Nico Müller that the tight testing schedule and short preparation for the comeback will require a catch-up. In qualifying, Müller and Frijns finished 18th and 19th, then Müller made up four places in the race. “The entire team and also myself learned an enormous amount this weekend – we’ll take that as a positive takeaway,” says Müller. “When we get home, it’s on to data analysis and then into the simulator, because fortunately the next race is only two weeks away.”

The second stop on the Formula E calendar is Diriyah in Saudi Arabia, where two races will be held on January 27 and 28. “With the unique audience and a perfect organization, Mexico was the perfect place for the season opener. We are taking a lot of knowledge, data and experience with us and want to take the next step already in Diriyah,” says Thomas Biermaier. Whether he can count on Robin Frijns for this will only become clear in the next few days after consultation with the doctors.

CUPRA experienced an emotional Formula E debut: The partner activated its partnership with ABT with more than 100 guests in its own lounge, international journalists from around the world, the UrbanRebel Racing in the Fan Village and eye-catching branding along the track. As many as four members of the board, including CEO Wayne Griffiths, followed the Mexico City E-Prix 2023 on site.