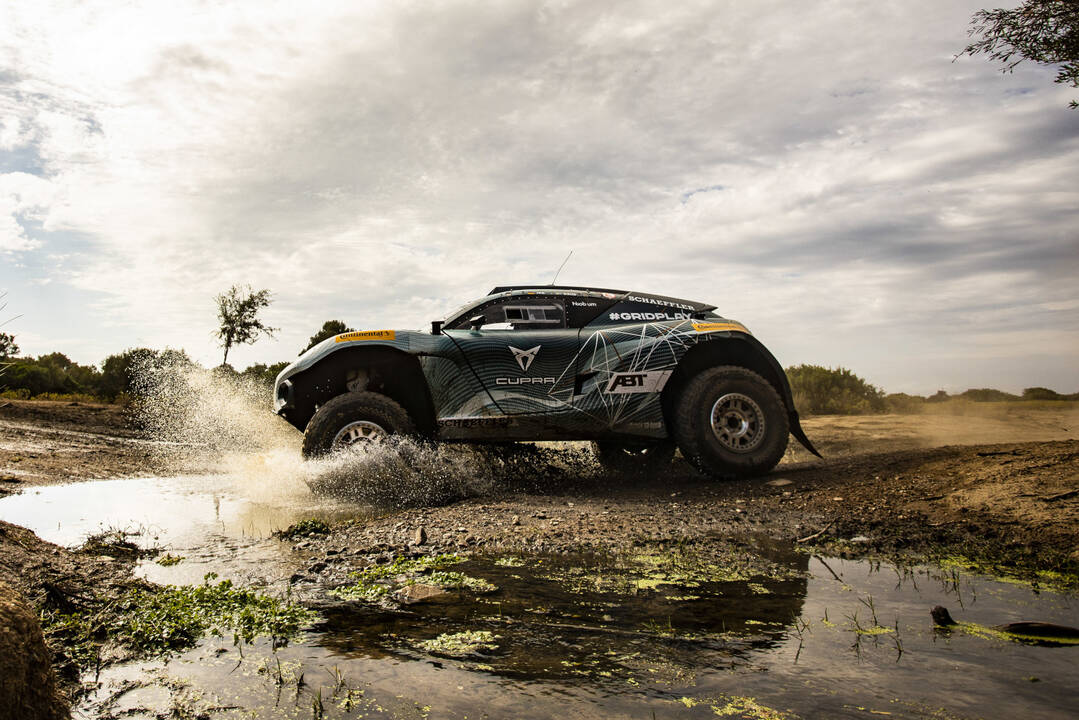 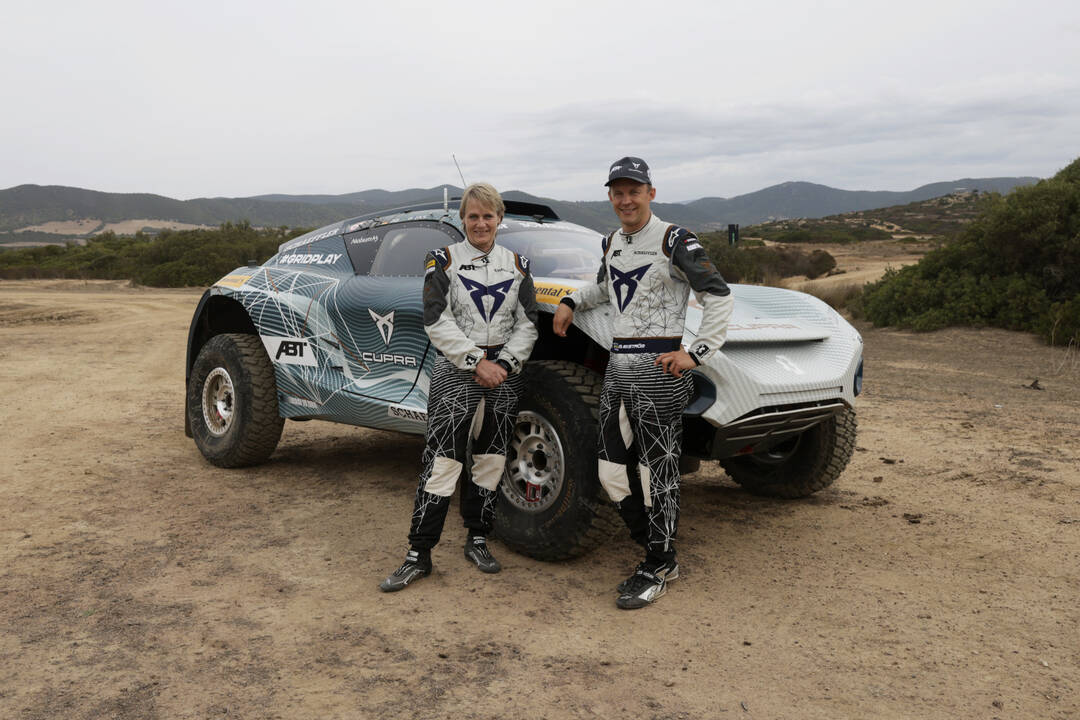 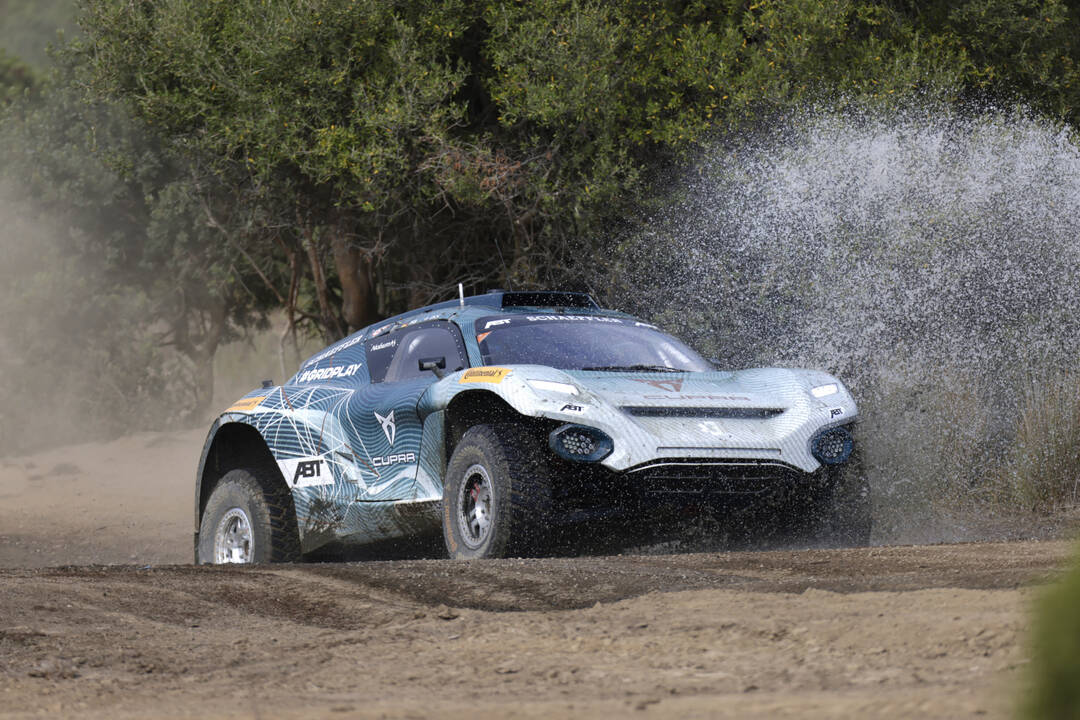 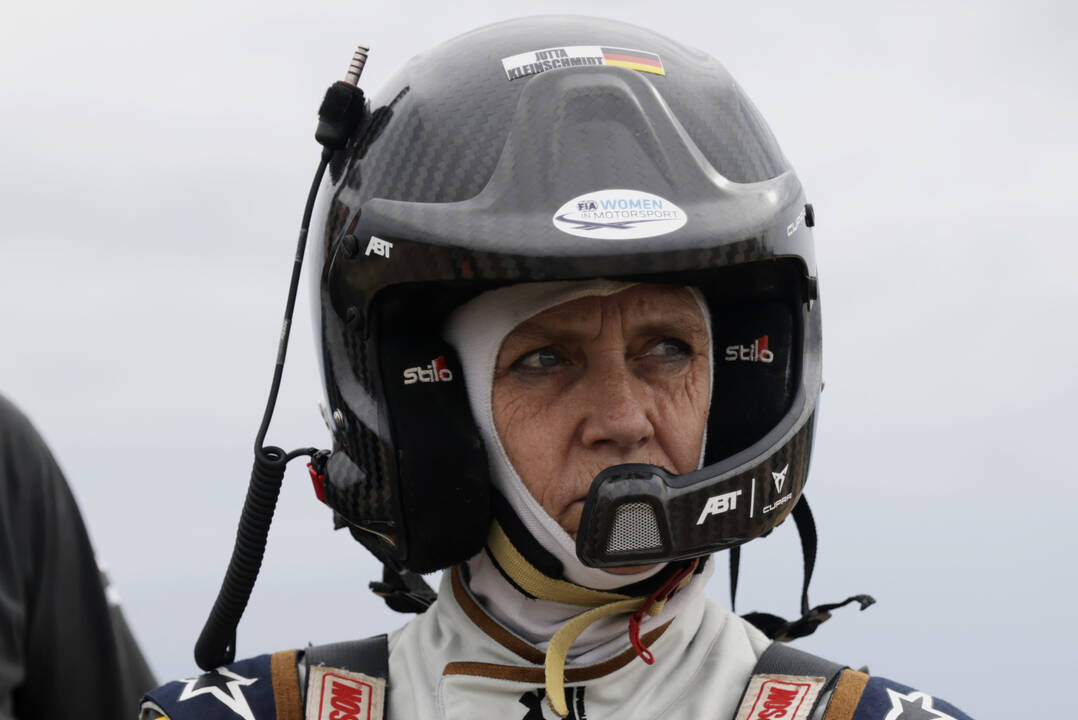 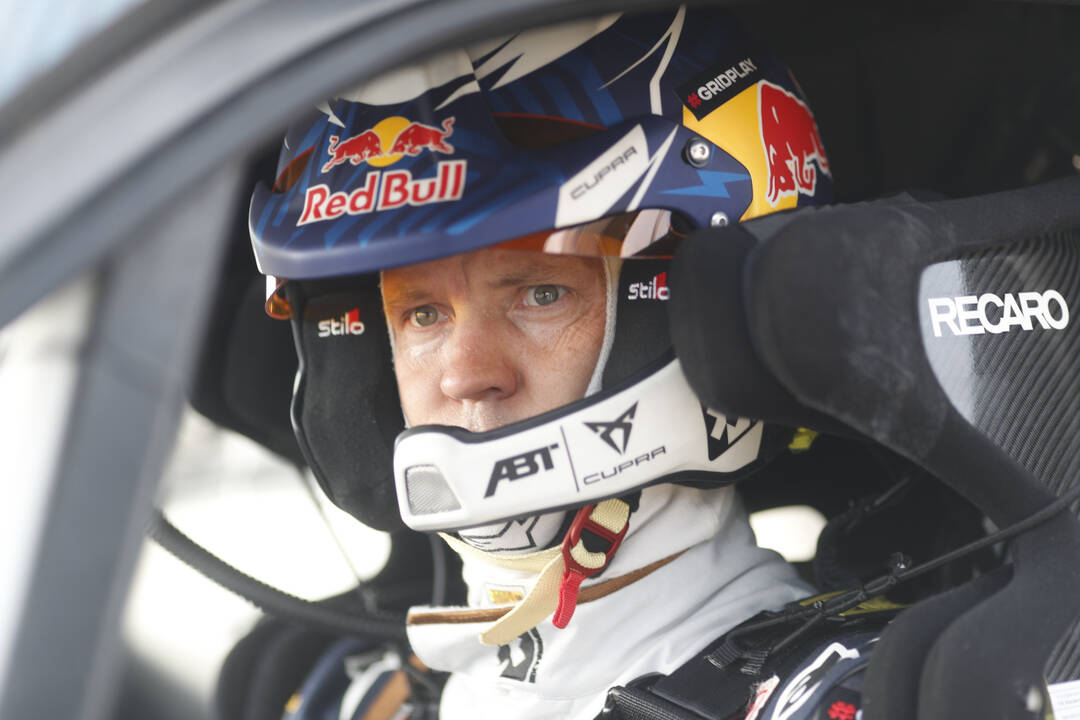 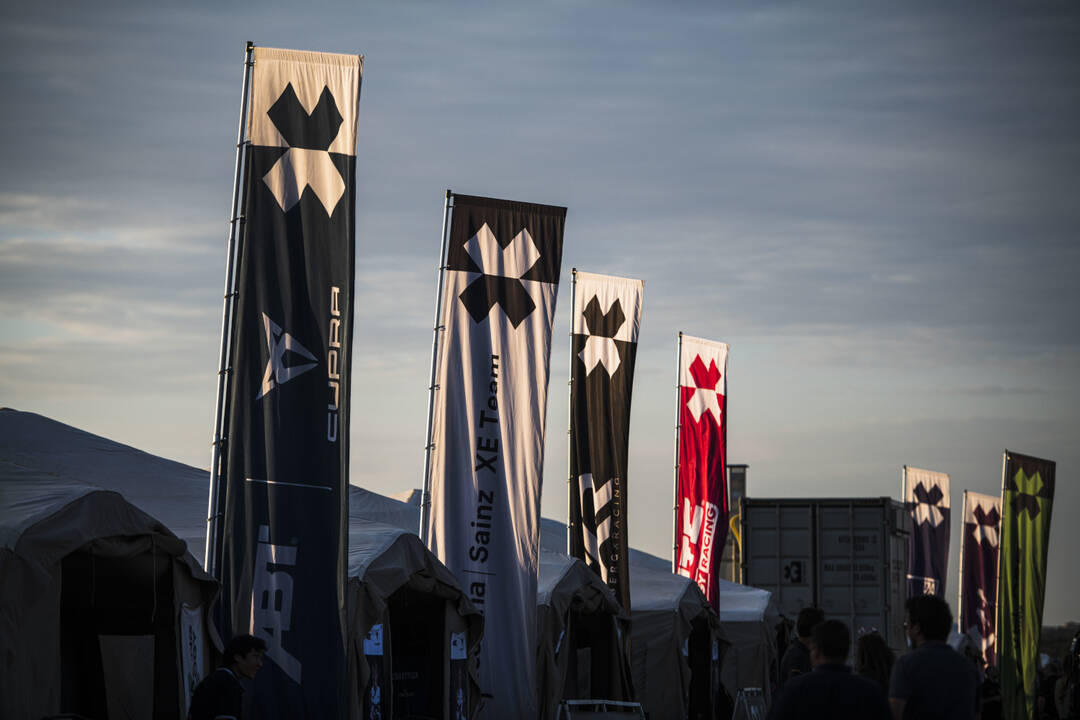 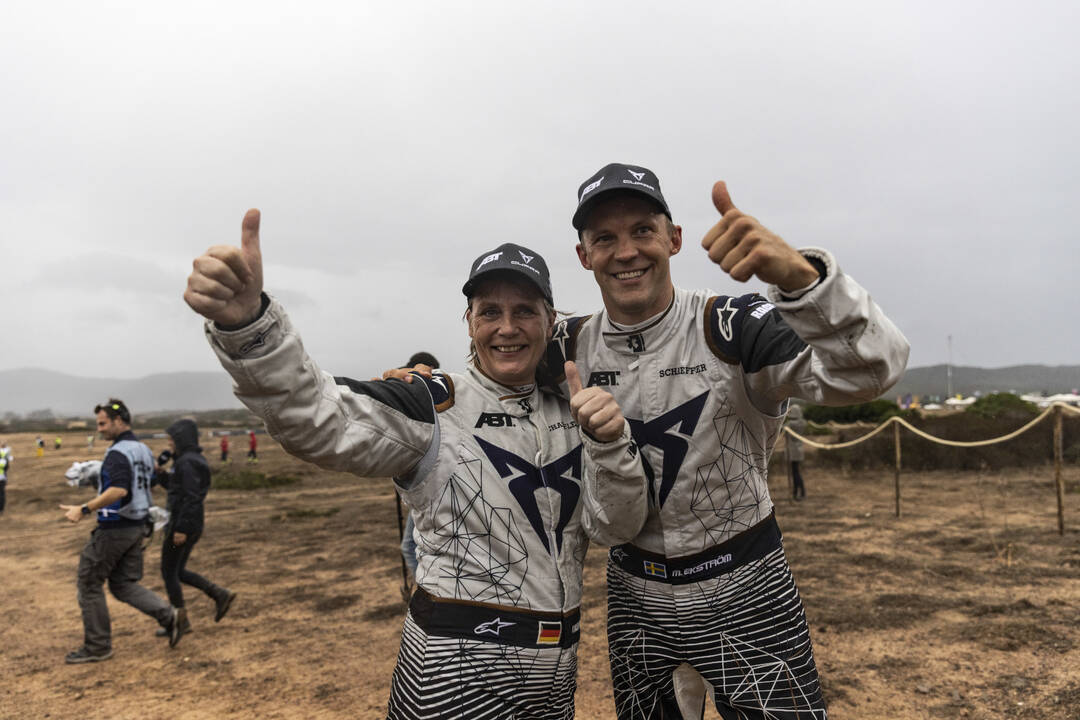 ABT CUPRA XE will also compete in Extreme E in 2022

Just in time for the finale of the first Extreme E season this weekend (December 17–19) in Great Britain, ABT CUPRA XE has set the course for the future: Next year, ABT Sportsline and CUPRA will again be a team in the spectacular series for purely electric off-road SUVs.

“As much as we enjoyed the first season of this new motorsport adventure: Extreme E is ‘unfinished business’ for us,” says ABT CEO Thomas Biermaier. “The ambition of ABT and also our partners is to win races and fight for the championship. We didn’t manage that this season for a variety of reasons, so I’m already looking forward to attacking again in 2022.” CUPRA will continue to be involved as the team’s largest, close partner and namesake when the season opener is held in Saudi Arabia in February. ABT Sport Marketing Boss Harry Unflath is in talks with other potential partners and sponsors to put together a strong team.

For the last time this season, Mattias Ekström and Jutta Kleinschmidt want to reach out for an Extreme E trophy – preferably the biggest one. The final race of the first season will be held on the south coast of Great Britain, at the Bovington military base. ABT CUPRA XE may no longer have any championship chances, but is very much still fighting for a place in the top three. With 83 points, the team is fifth in the standings and can still overtake Andretti United Extreme E and JBXE.

Jutta Kleinschmidt: “Want to win a trophy in Dorset as well”

“The podium finish last time in Sardinia was a nice reward for the hard work of the whole team,” says Jutta Kleinschmidt. For the first and so far only female winner of the famous Dakar Rally, however, this is not something she would rest on at all. “A place on the podium and the fight for victory is our team’s aspiration at every single race. That’s why the objective is clear: we want to take a trophy in Dorset as well.” After dune sand, boulders and, most recently, a hard track, the drivers can expect plenty of mud and rain in the UK. Even though one lap is shorter than usual at around four kilometres, the track walk takes on special significance. “Learning all the details of the track with just one lap, and then only by walking, is one of the biggest challenges in Extreme E.”

Mattias Ekström: “Important to keep all the doors on the car ...”

For Mattias Ekström, nothing changes in his approach to the final event of the year. “We will throw everything into the finale once again. The goal, as in every race, is a trophy – and of course preferably the biggest one.” The Swede secured second place last time out in Sardinia with a badly damaged car. “In Dorset it gets wet and muddy. So it would be important that all the doors stay on the car this time ...”

The best starting position in the final can bring a preliminary decision – and that is in the hands of the fans. Since December 15 until 60 minutes after the start of the “Crazy Race” on Sunday, fans can vote twice a day via the Extreme E website or on Twitter using the hashtags “#GridPlay #JuttaKleinschmidt” or “#GridPlay #MattiasEkström”. The votes are added up, and the team with the most fans gets to choose its position. Additional strategic element: even the teams that do not reach the final play an important role by passing on their votes to a team of their choice.