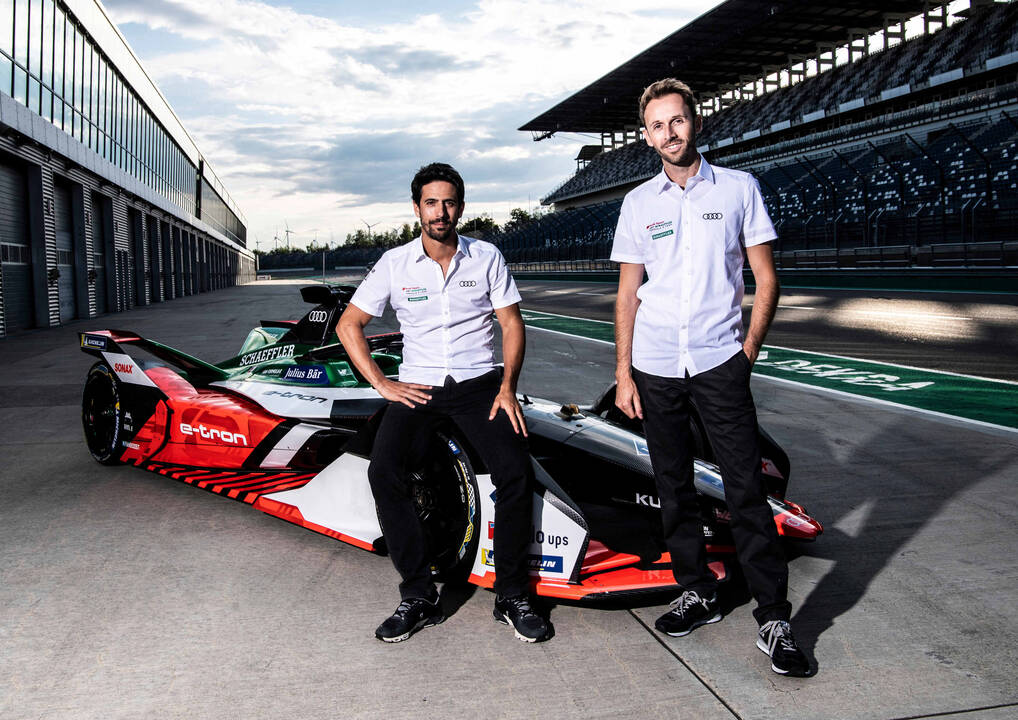 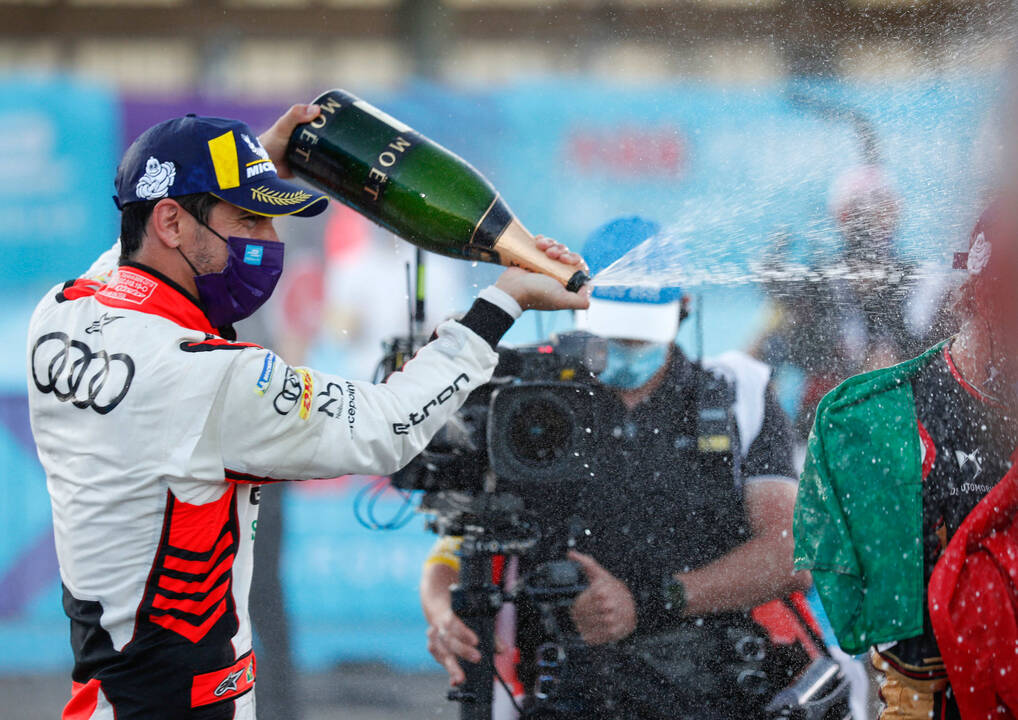 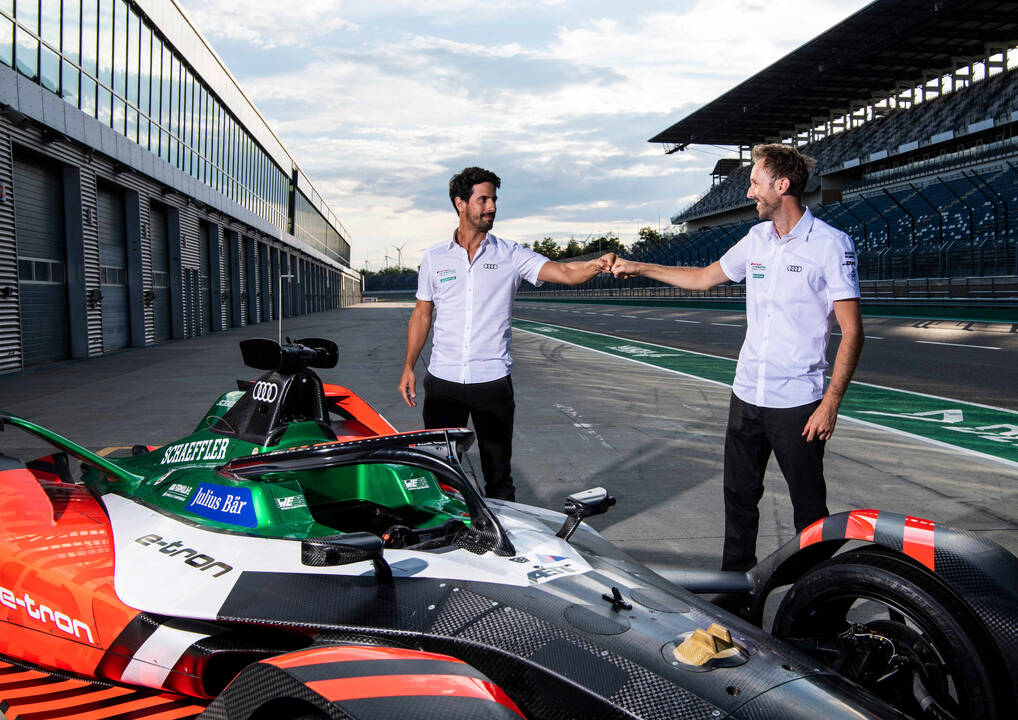 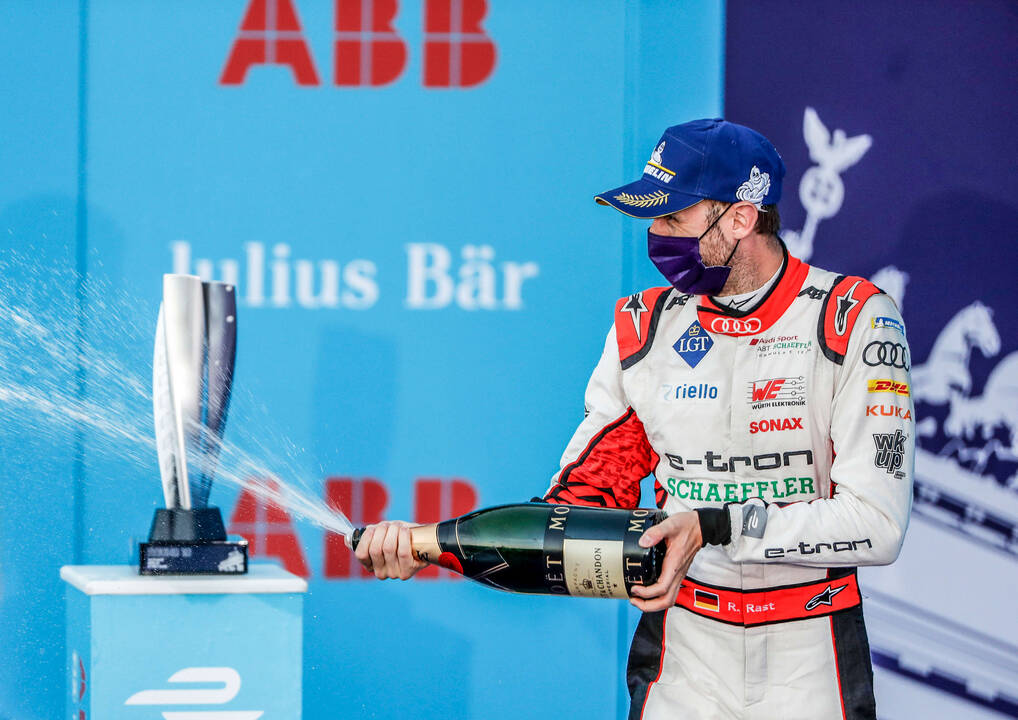 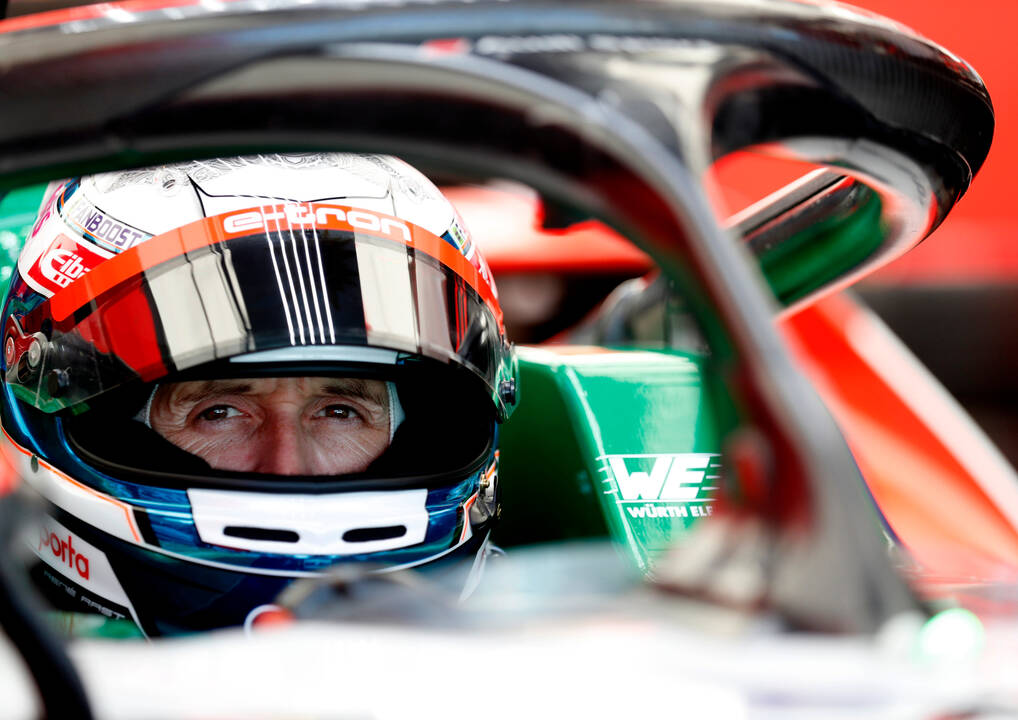 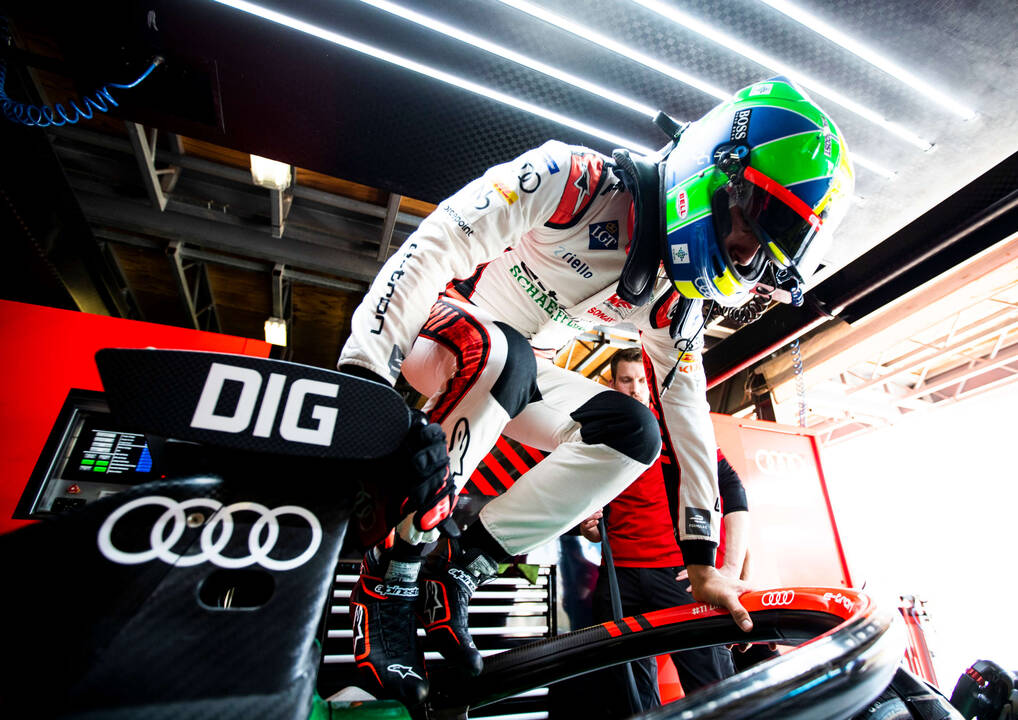 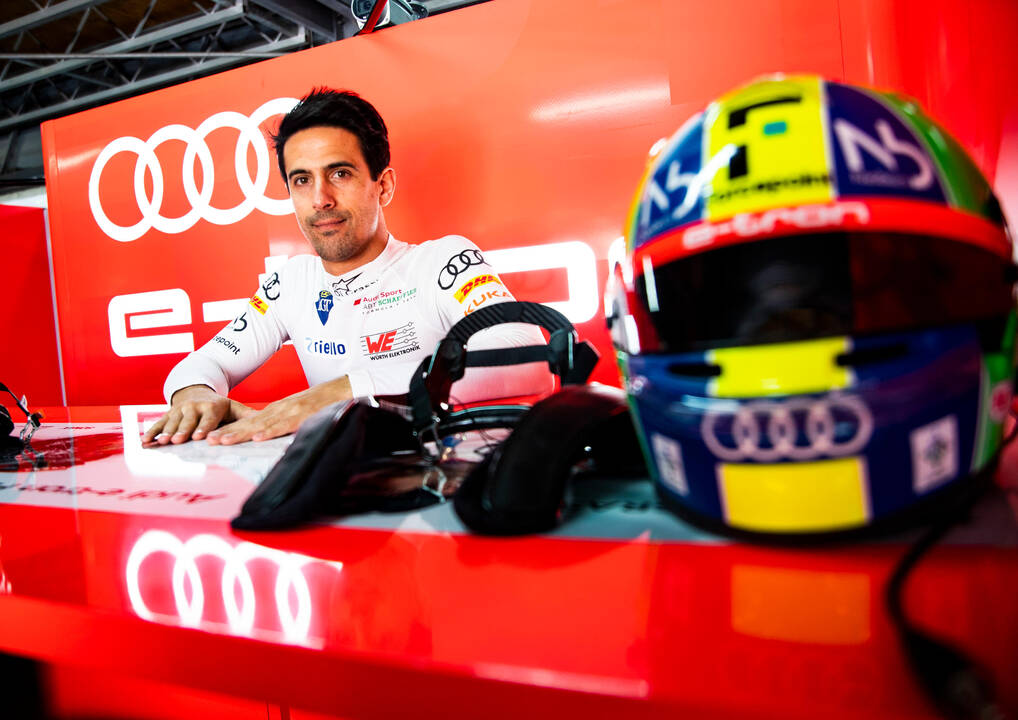 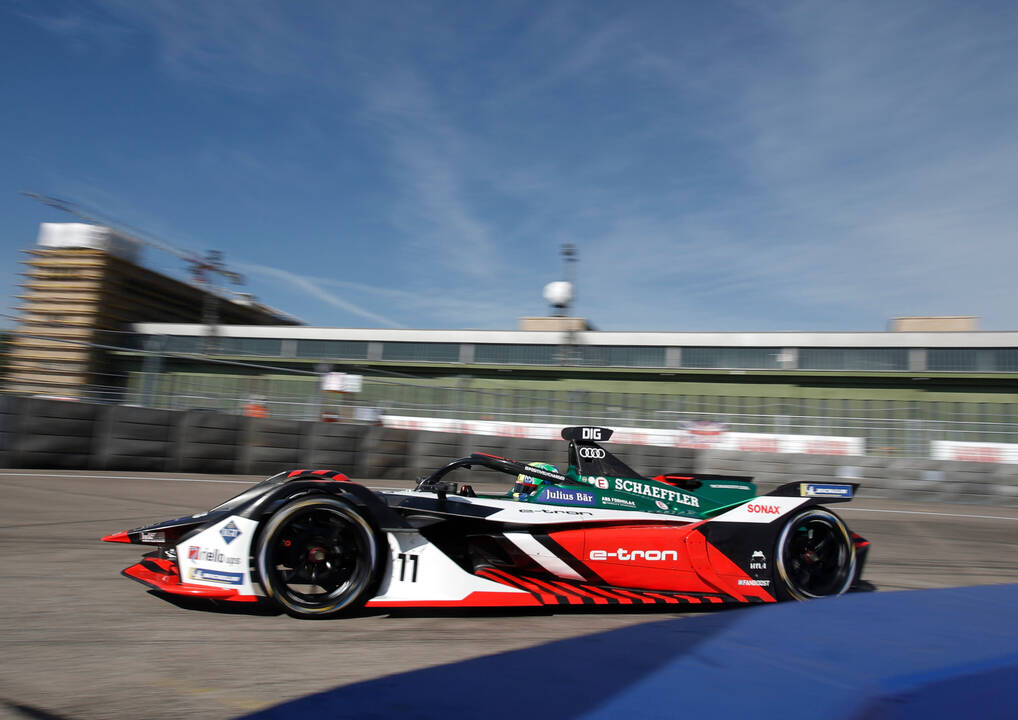 The team is ready: Audi Sport ABT Schaeffler is entering the new Formula E season with Lucas di Grassi and René Rast. For the first time, the season will be held as an official FIA World Championship.

At his first of six races in Berlin in August, Rast had already scored points with Team Audi Sport ABT Schaeffler and  finished on the podium a few days later. As a rookie in the final races, he scored a total of 29 points and finished 15th in the drivers’ championship, which was ahead of many drivers who had contested the entire season.

Alongside René Rast, Lucas di Grassi is starting his seventh Formula E season in the Audi Sport ABT Schaeffler team. After 69 races, he leads the all-time list of best drivers with 32 podiums and 796 points. Among his ten victories is also the triumph at the first Formula E race in history, which was held in Beijing in September 2014. “I have experienced everything in these six years: great successes, defeats, insane emotions. And the best is yet to come, because the start-up from back then is now turning into an FIA World Championship,” says di Grassi, who recently ended his first season without finishing in the top three of the driver’s championship standings.

“For me, it was extremely important to have two drivers who push each other to peak performance,” says Dieter Gass. “With Lucas and René, we have succeeded in doing this brilliantly. Lucas is the most successful driver in the field and extremely hungry to win his second title. René has already left an impressive mark in Berlin. We are enjoying his determination year after year in the DTM. I am already looking forward to experiencing it in Formula E.”

The start of the seventh Formula E season is scheduled for mid-January 2021 in Santiago (Chile), the German home race in Berlin is scheduled for June 19. A total of twelve events will be on the world championship calendar for Lucas di Grassi, René Rast and the Audi e-tron FE07.

To Formula E
Share this page with your friends:
back