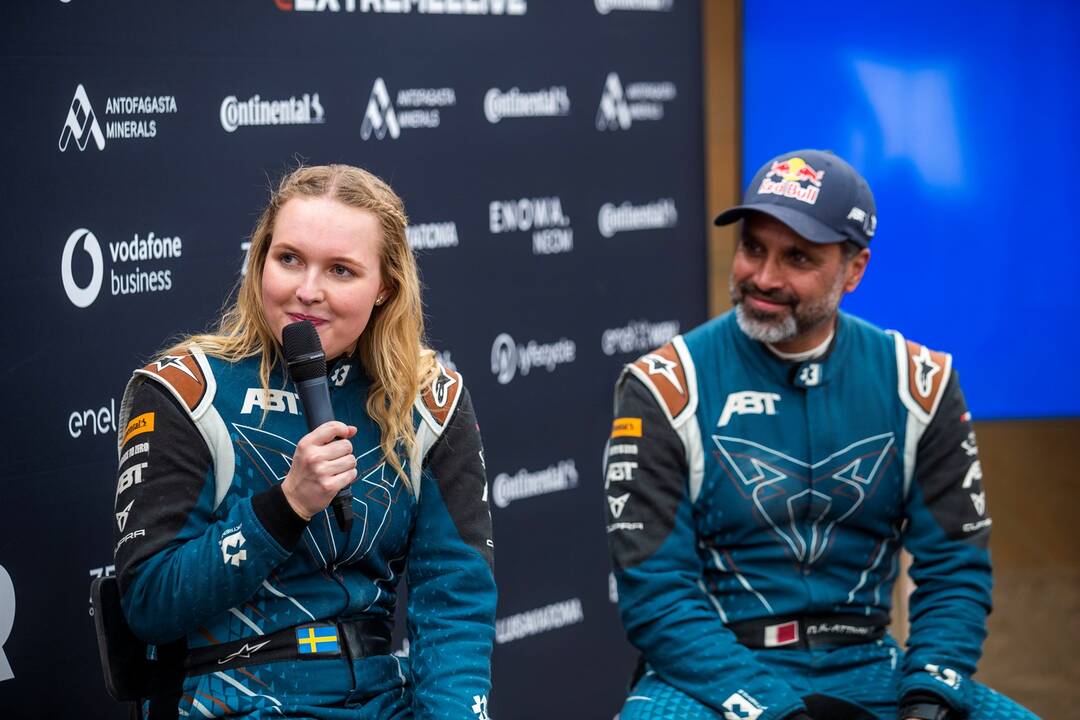 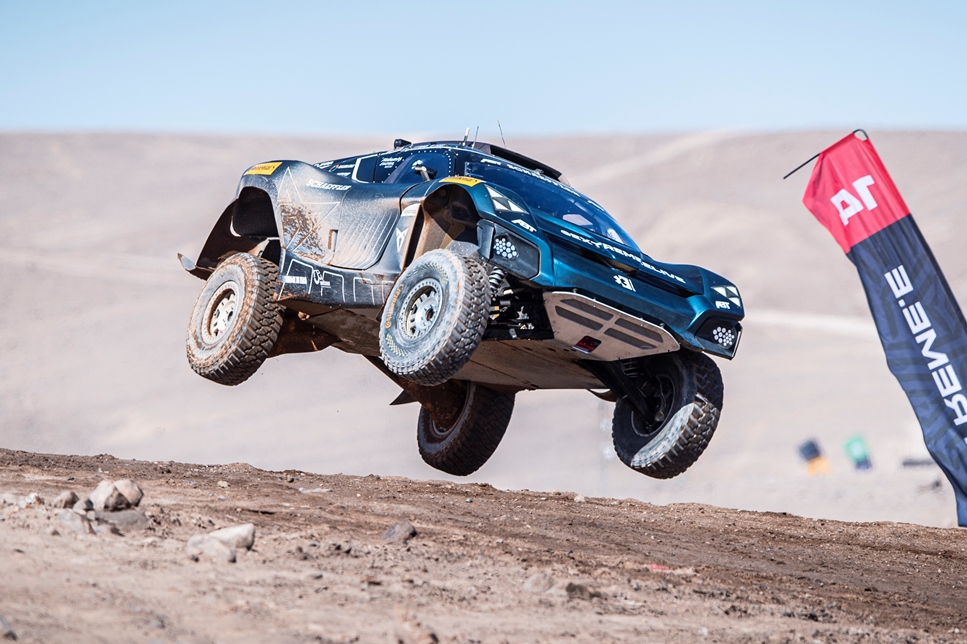 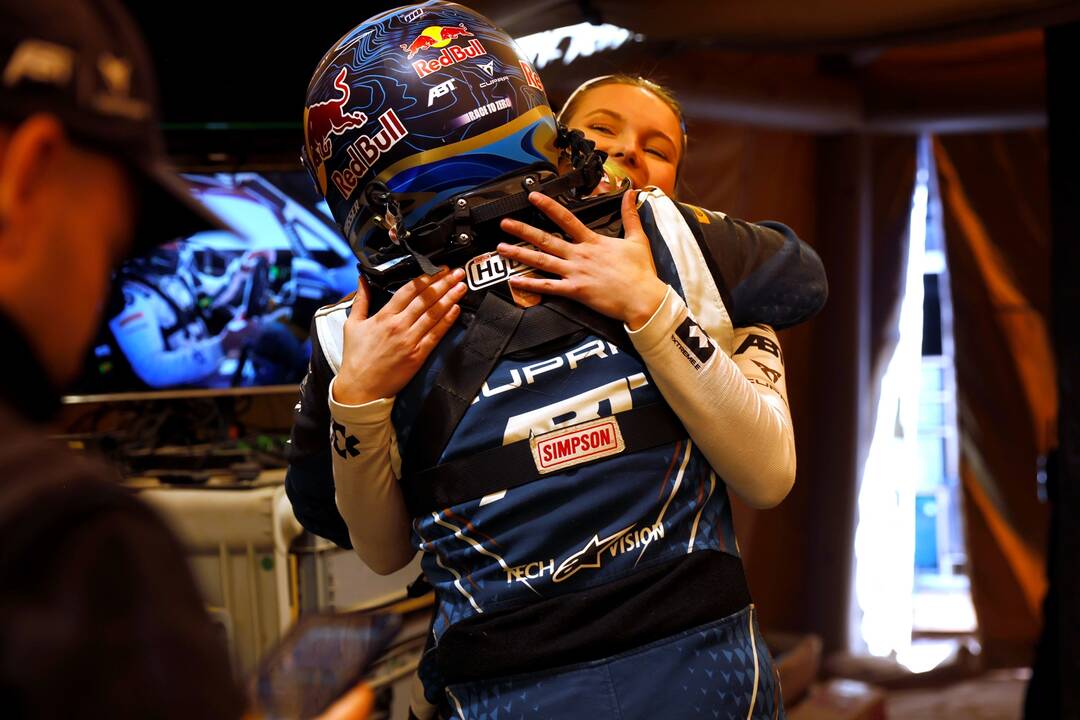 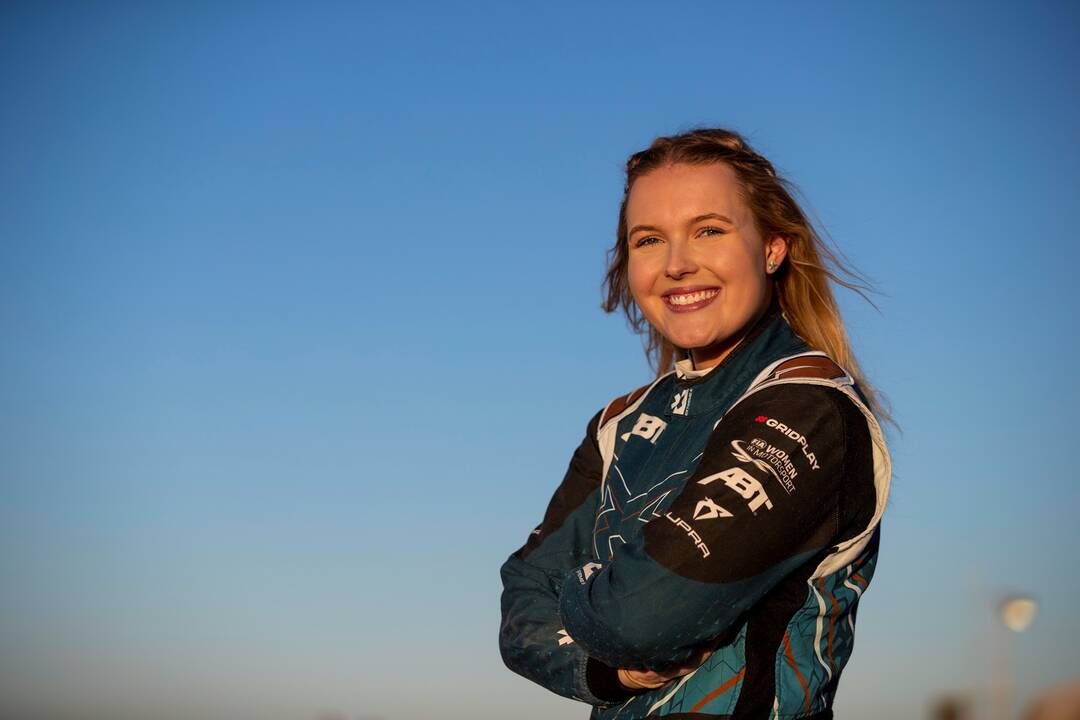 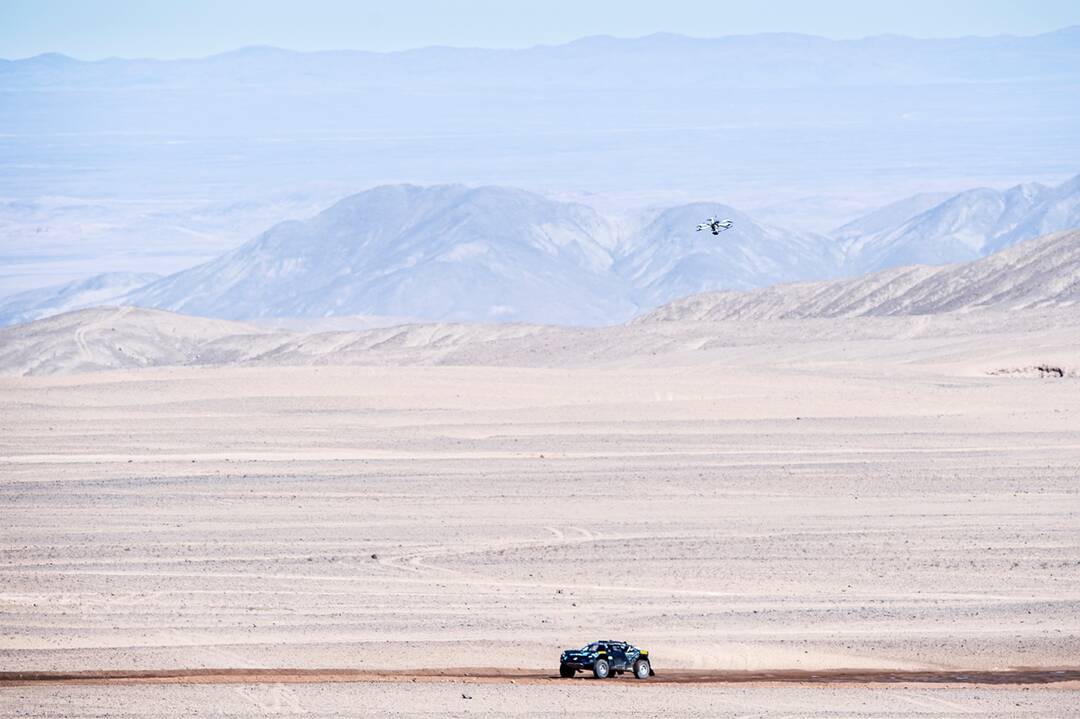 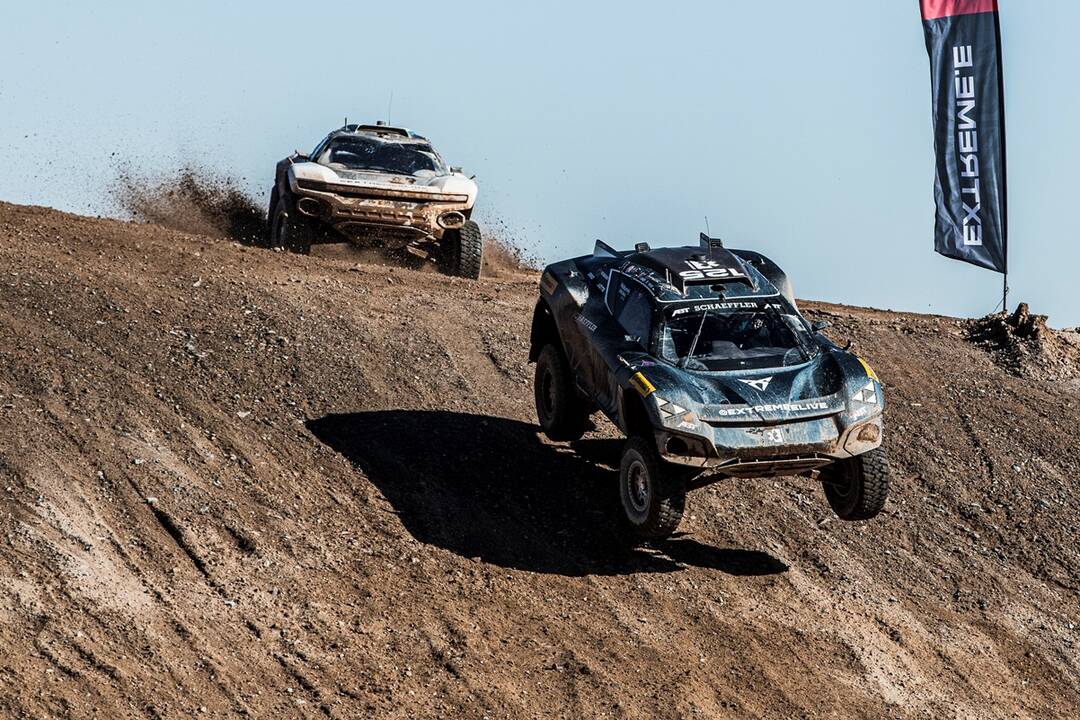 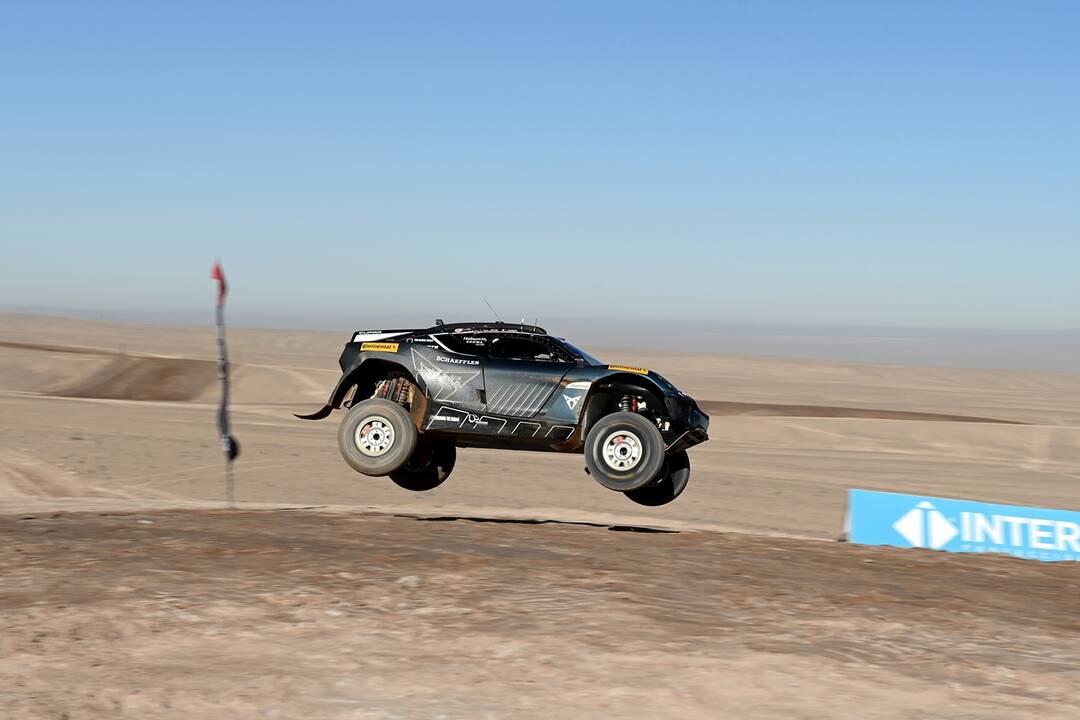 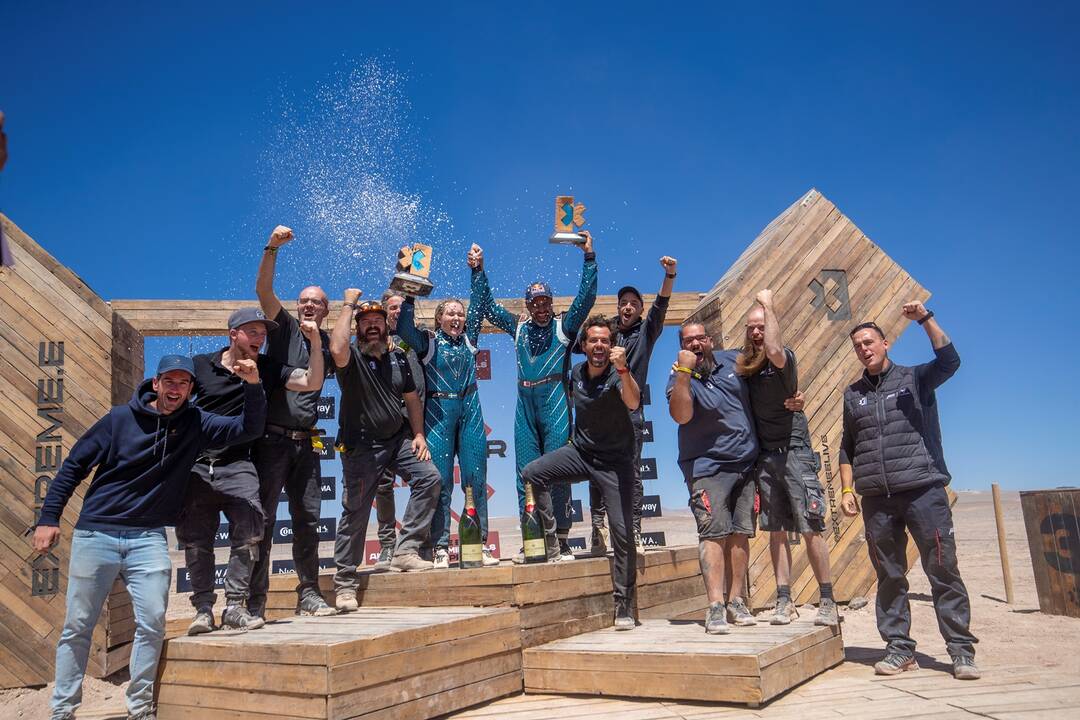 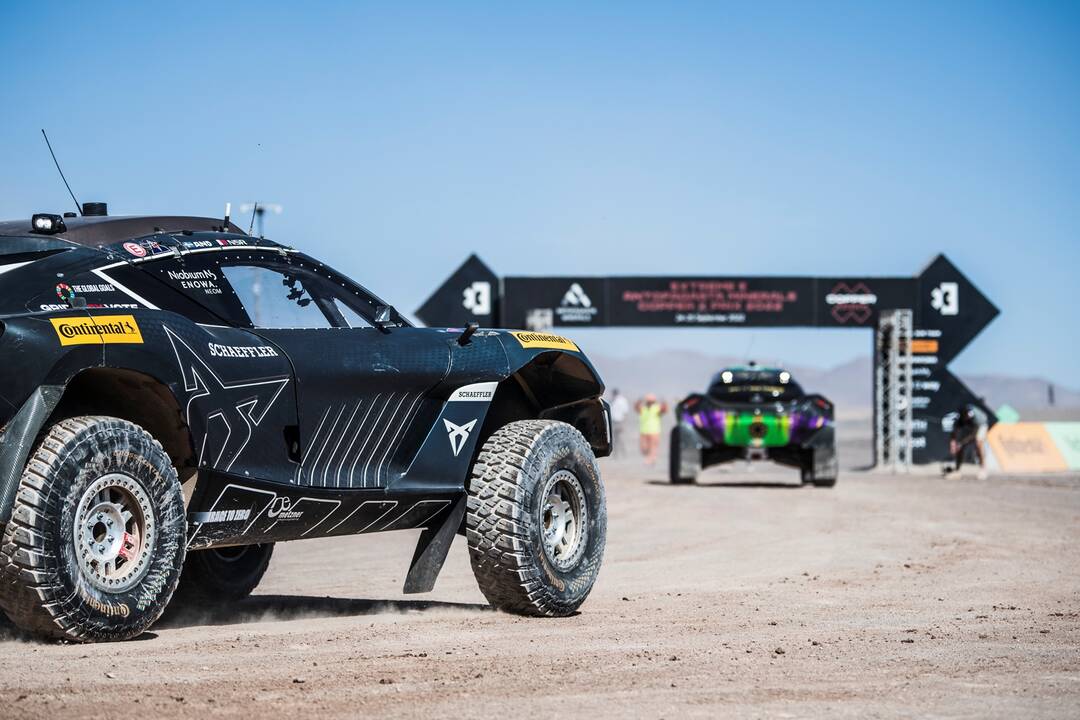 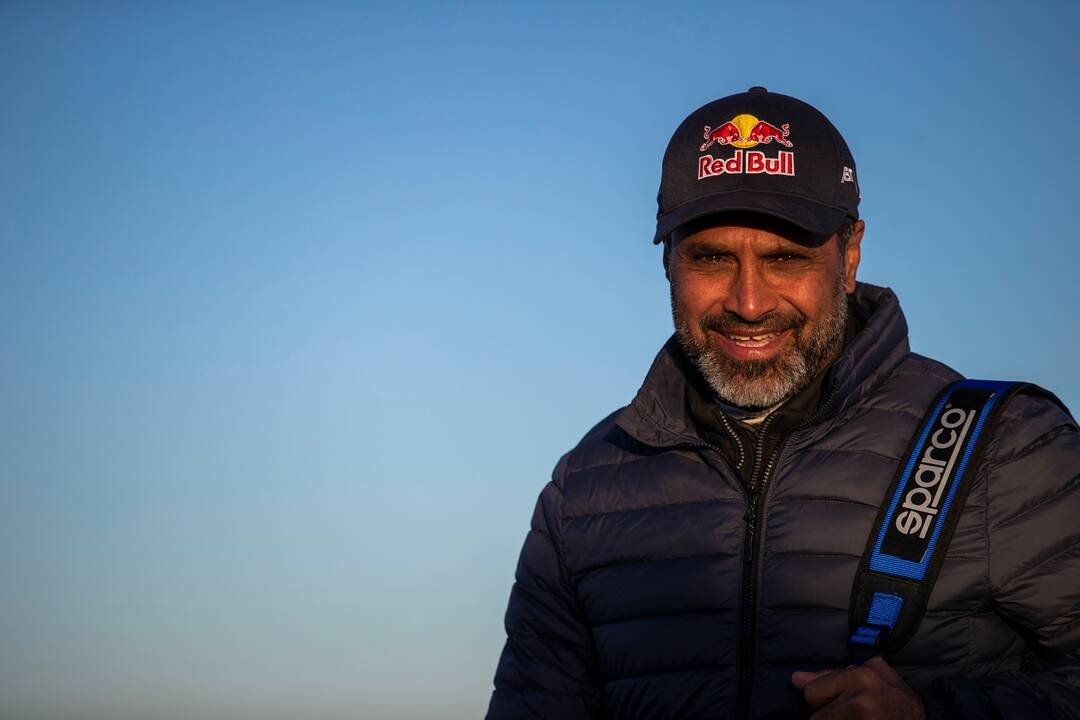 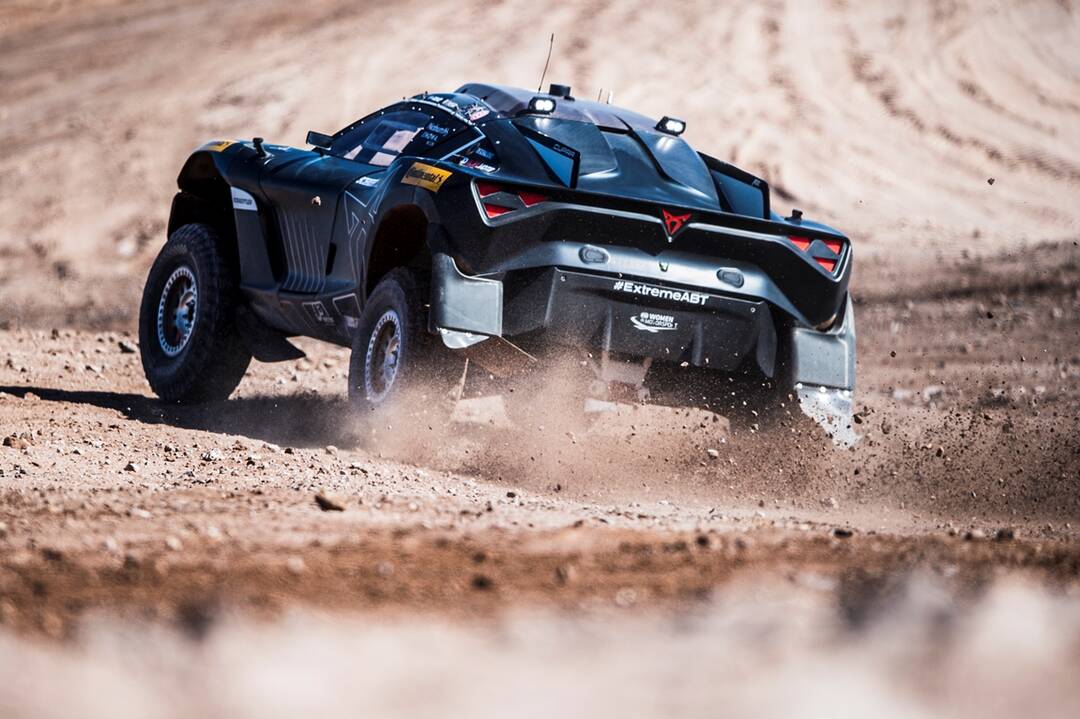 The race weekend in the middle of the inhospitable Atacama Desert began with a bitter setback: regular driver Jutta Kleinschmidt hit the ground so hard after a spectacular jump that she injured her back, had to be checked over in hospital and was thus ruled out for the Copper X Prix. After intensive checks, the German followed the events on the track in the live stream and was able to start her journey home on Sunday with plenty of painkillers in her luggage.

ABT CUPRA XE managed to get 22-year-old Klara Andersson on board at short notice, who last weekend became the first woman ever to stand on the podium of a World Rallycross Championship round and was in Chile for the organizers of the Extreme E. In a crash course on Friday evening, the Swede got to know the team, her teammate, the car, and all the procedures and technical requirements, and on Saturday she sat in the car as the starting driver just in time for the first qualifying session. The rest is a little motorsport fairy tale: Klara was almost on the same level as the competition right from the start, impressing with precision, coolness and one or two spirited overtaking manoeuvres.

Via a sixth-place finish in qualifying and second place in the semi-final Andersson and Al-Attiyah qualified for the final against rivals like Carlos Sainz and Sébastien Loeb. The four-time Dakar winner handed over the CUPRA Tavascan XE to Klara Andersson after tough but fair battles between the men, then Klara defended her podium position unimpressed and took it to the finish. She received recognition from fans, media and competitors alike for her performance throughout the weekend.

“It was an insanely exciting weekend – from the first call on Friday afternoon to the party on the podium on Sunday,” says Klara Andersson, who had all her race gear stolen from her trunk in Calama just days before the race. “The challenge and all the input were huge, of course, but Nasser and the whole team made me feel so welcome. So, there was nothing better than celebrating with them after all the effort.”

Immediately after the podium ceremony, Andersson and Nasser Al-Attiyah sent warm greetings to Jutta Kleinschmidt via video and dedicated the trophy to her. “The most important news for Klara, me and the whole team is of course that Jutta is doing well. We really wanted to turn things around after the tough start to the weekend and worked harder than ever to do so – the mechanics as well as the engineers and us drivers. The trophy for third place is highly deserved and a fantastic reward for the whole team.”

The Copper X Prix was the fourth of a total of five Extreme E rounds this season. The finale will take place on November 26 and 27 in Uruguay. ABT Sportsline has the best memories of the Punta del Este venue: The team has already celebrated on the podium here with Formula E.