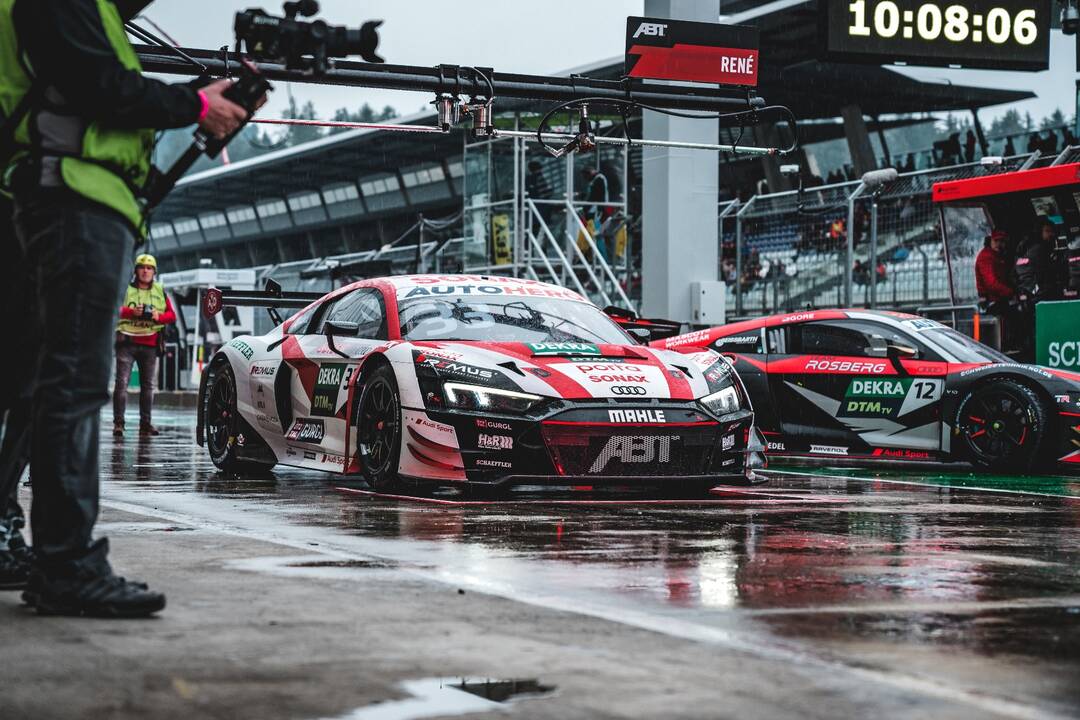 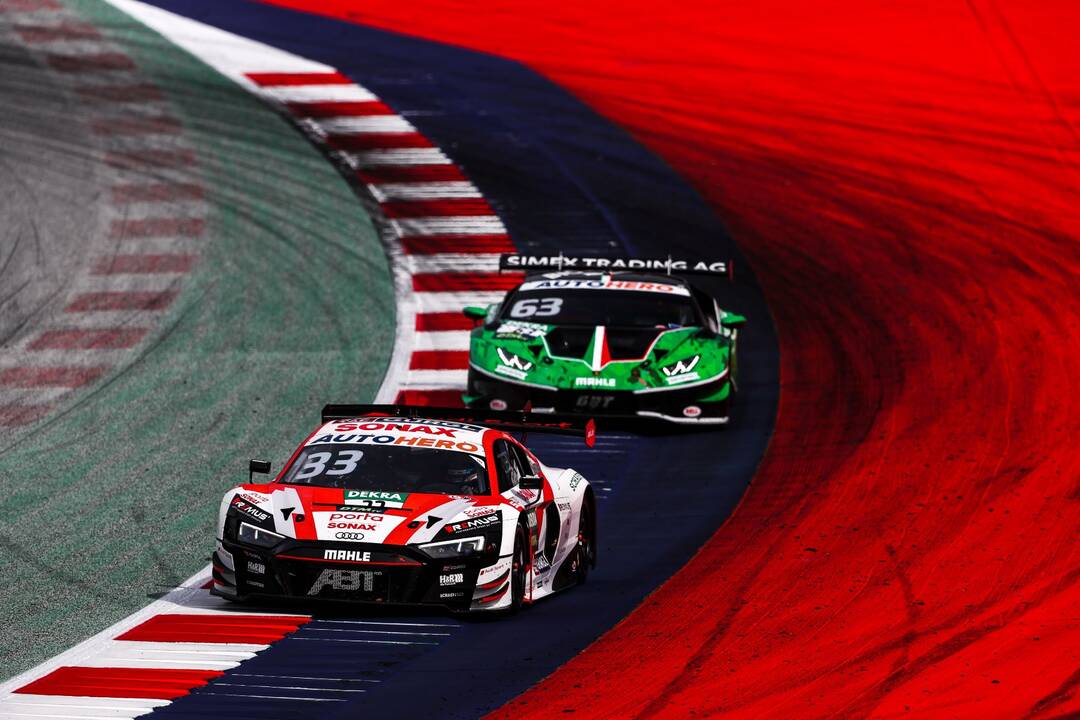 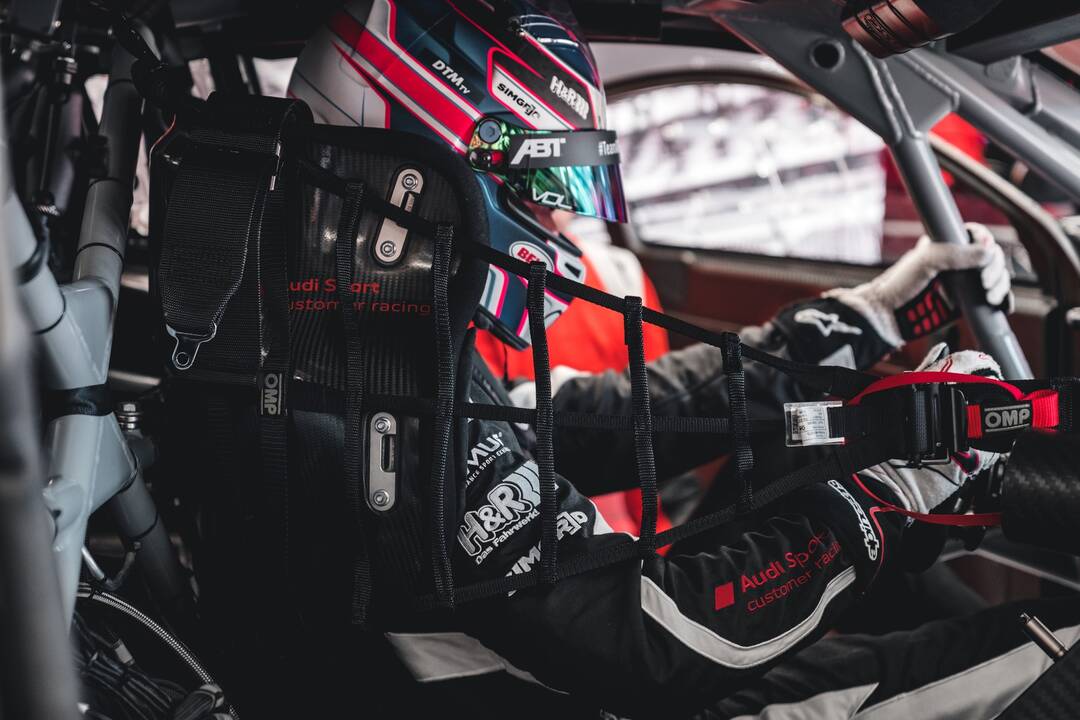 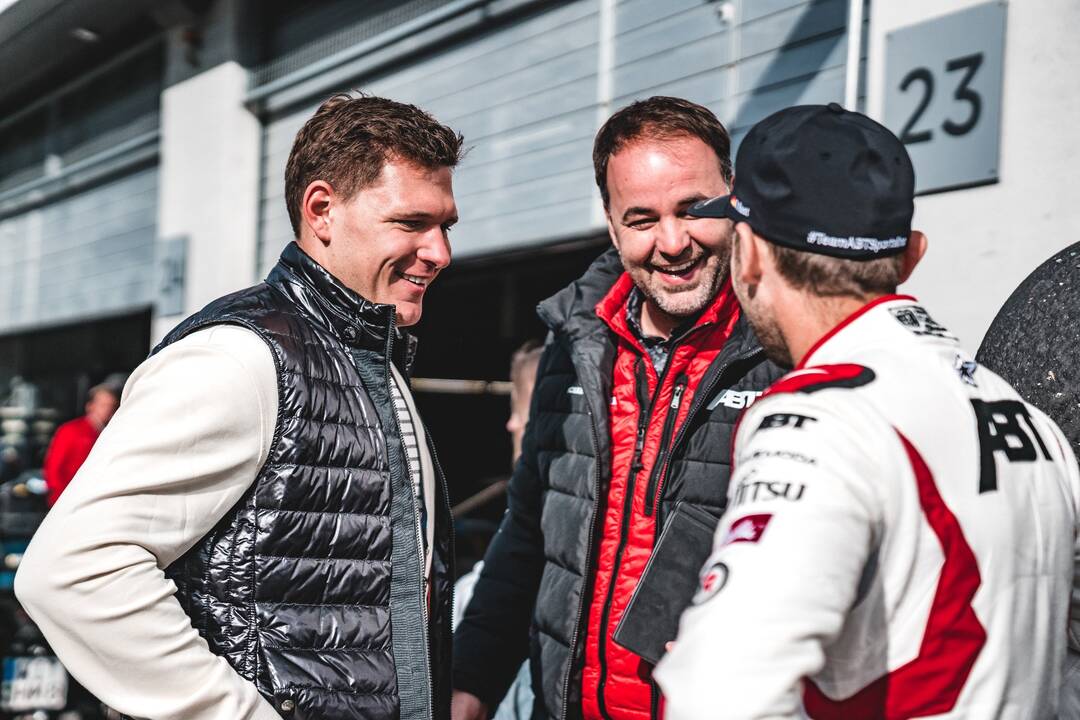 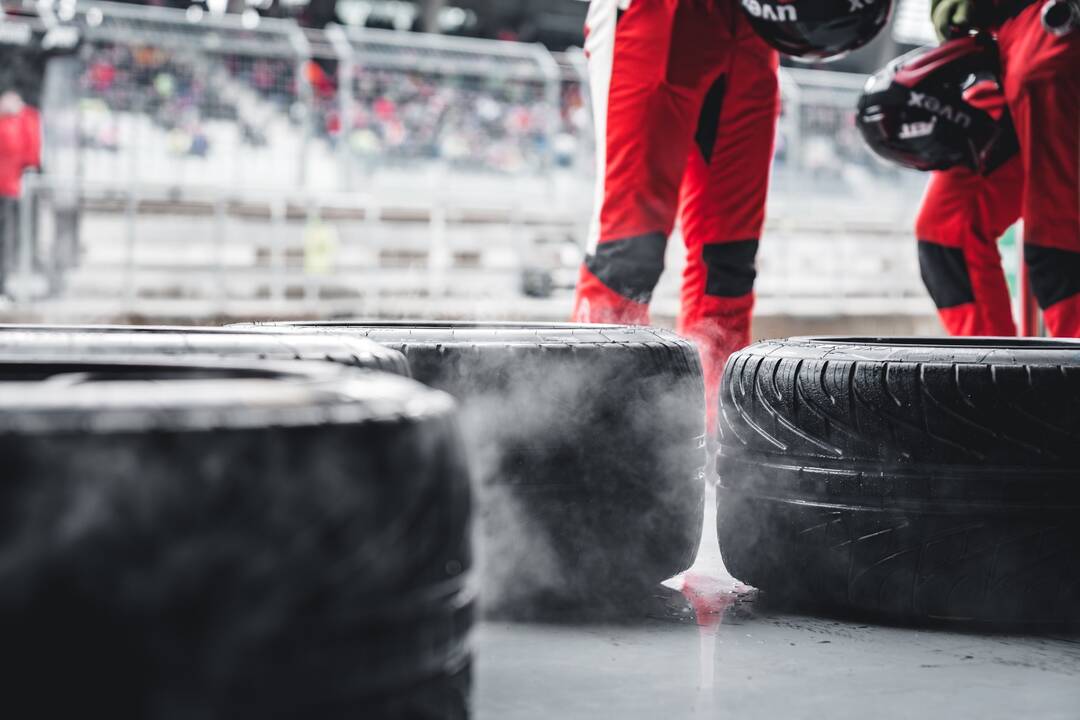 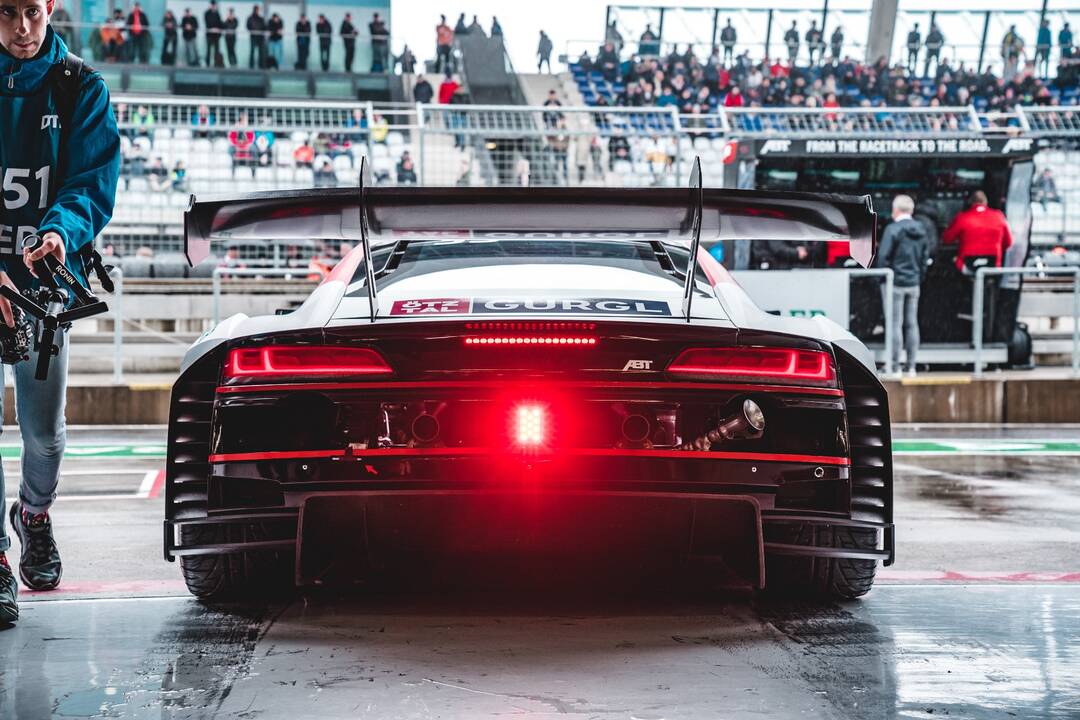 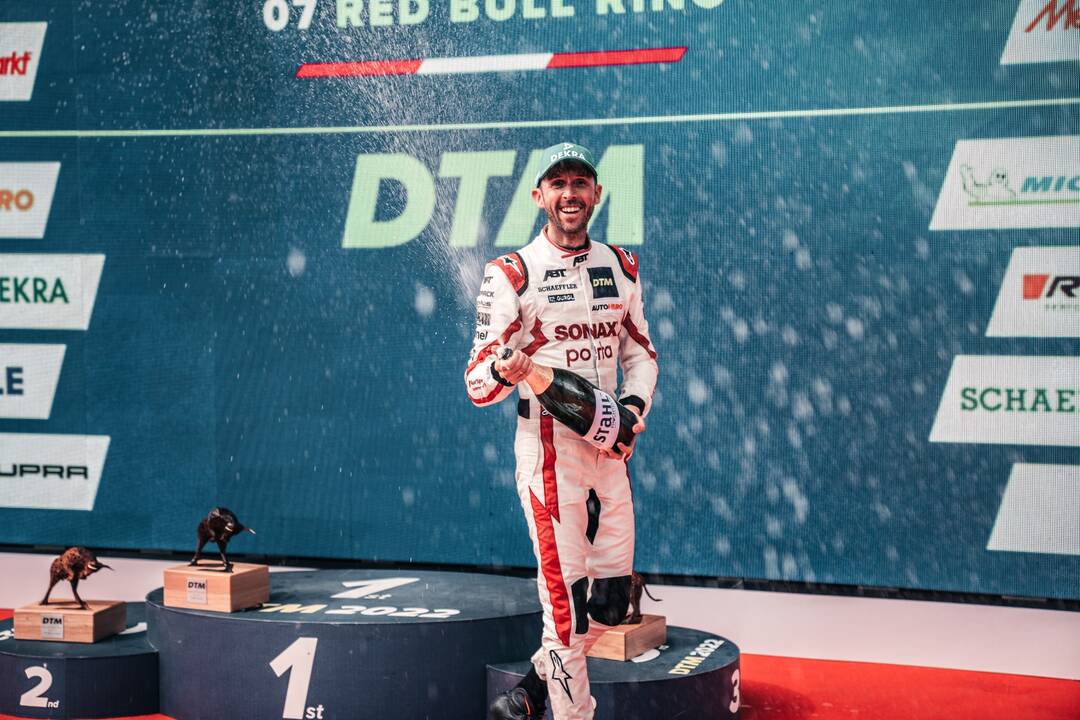 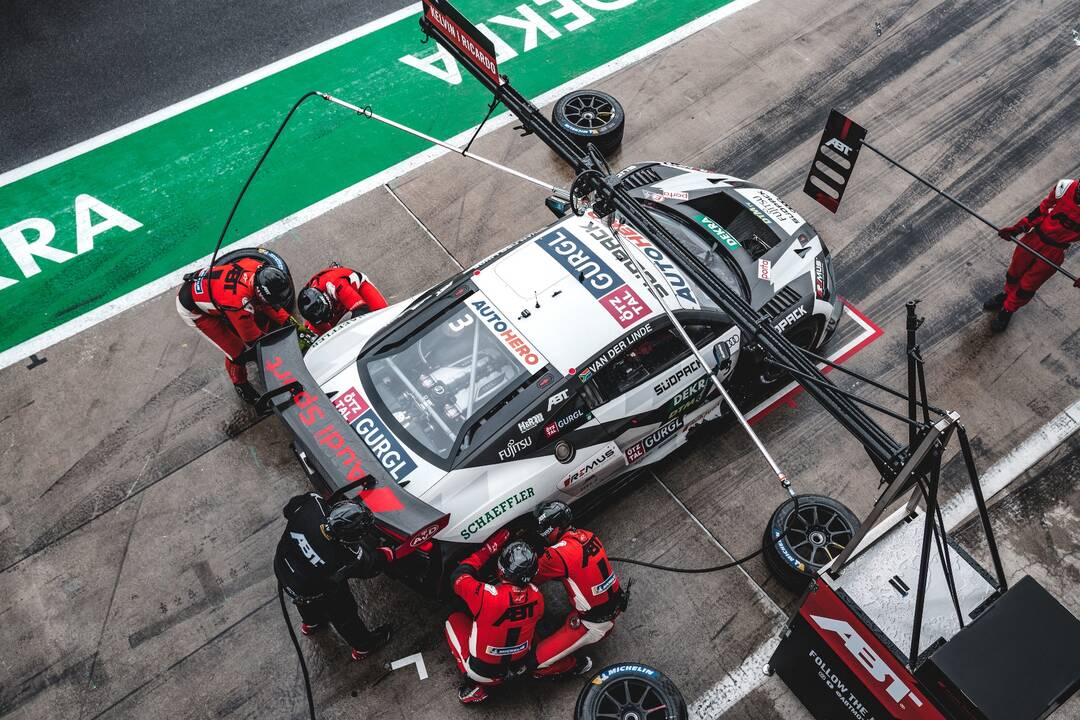 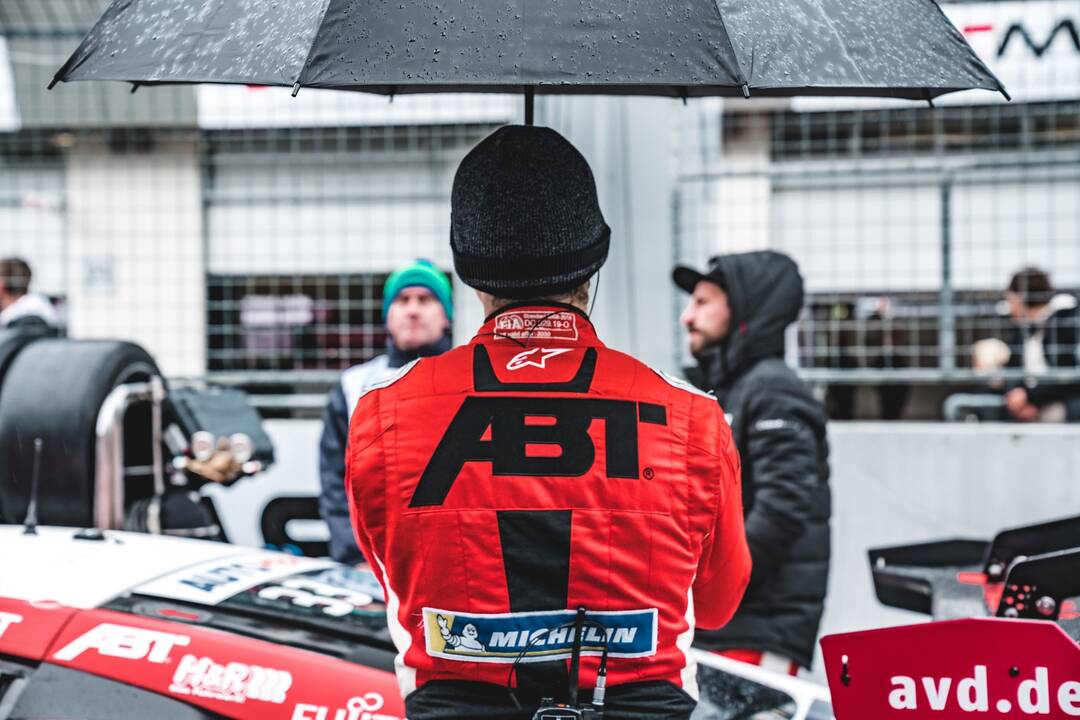 Team ABT Sportsline enters the DTM finale on 8/9 October at the Hockenheimring with its title chances intact. While championship leader Sheldon van der Linde in the BMW remained without points at the Red Bull Ring, René Rast in his ABT Audi R8 LMS GT3 evo II collected a total of 21 points on Saturday with the fastest time in qualifying and second place in the race. On Sunday, he made up another point.

Before the finale, as third in the standings, he is only twelve points behind. A total of 58 points will still be awarded at Hockenheim.

In pouring rain and extremely difficult conditions, Rast was once again the fastest Audi driver in qualifying on Sunday – but only in tenth place. In the race, he was in sixth place for a while thanks to a late tyre change. Shortly before the finish, however, he was caught by several drivers who had changed to slicks on the drying track. In tenth place, Rast still scored a point.

Ricardo Feller showed a strong performance in both qualifying sessions and was right next to René Rast on the grid on both days. However, after a contact on the opening lap on Saturday and a lack of grip on Sunday, the Swiss remained without points in both races.

Kelvin van der Linde moved up from 14th on the grid to 8th on Saturday. Sunday’s race ended prematurely for the South African, who lives near Kempten, after a contact and a resulting puncture.

Quotes after the DTM races at Red Bull Ring

Thomas Biermaier (Team Principal): “We wanted to reduce the gap to the front this weekend in order to be able to fight for the championship at Hockenheim. We succeeded in doing that. Saturday was surprisingly positive: we didn’t expect to finish on the podium at the Red Bull Ring. Once again, we saw how important qualifying is for us. If we start reasonably far in front, then we can also fight for the podium. That wasn’t the case on Sunday – unfortunately the gamble with the tyres didn’t work in the end.”

Kelvin van der Linde (ABT Audi R8 LMS GT3 evo II #3): “It was positive that I came from a difficult starting position on Saturday to finish well up the front. Unfortunately, things didn’t go so well on Sunday. We didn’t have the right strategy for these conditions. Nevertheless, thanks to the team for their hard work this weekend. I’m already looking forward to the grand finale at Hockenheim.”

Ricardo Feller (ABT Audi R8 LMS GT3 evo II #7): “It was a mixed weekend for me. Qualifying on Saturday was really good. Unfortunately, I had contact on the first lap and after that it didn’t go well due to damage to the car. On Sunday I also started from the top ten, but in the race, I had no performance in the rain, and we dropped to the back. We have to analyse it and do better next time.”

René Rast (ABT Audi R8 LMS GT3 evo II #33): “I don’t think the weekend was that bad for us. We arrived with a deficit of over 30 points and we’re going to Hockenheim with only twelve points left. If someone had offered me that before the weekend, I would have signed it immediately. That’s why we can be satisfied, even if we could have done a bit better on Sunday with a bit more risk. But we couldn’t take that risk in our situation. Now the full focus is on Hockenheim. I am confident that we will have a good weekend there as well.”