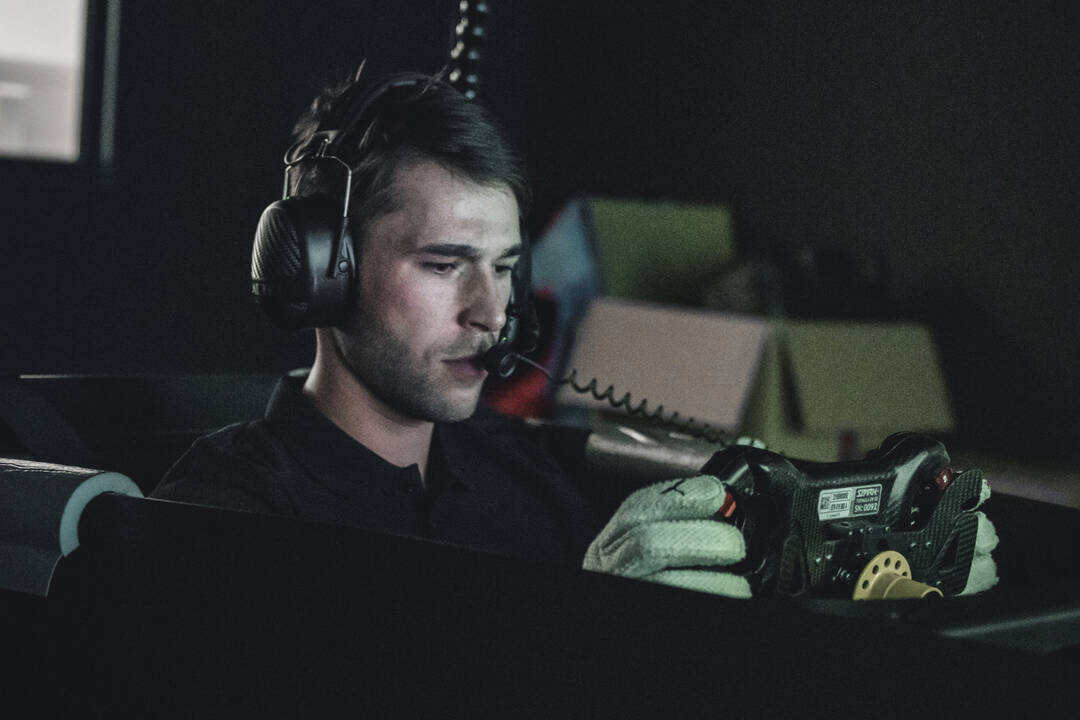 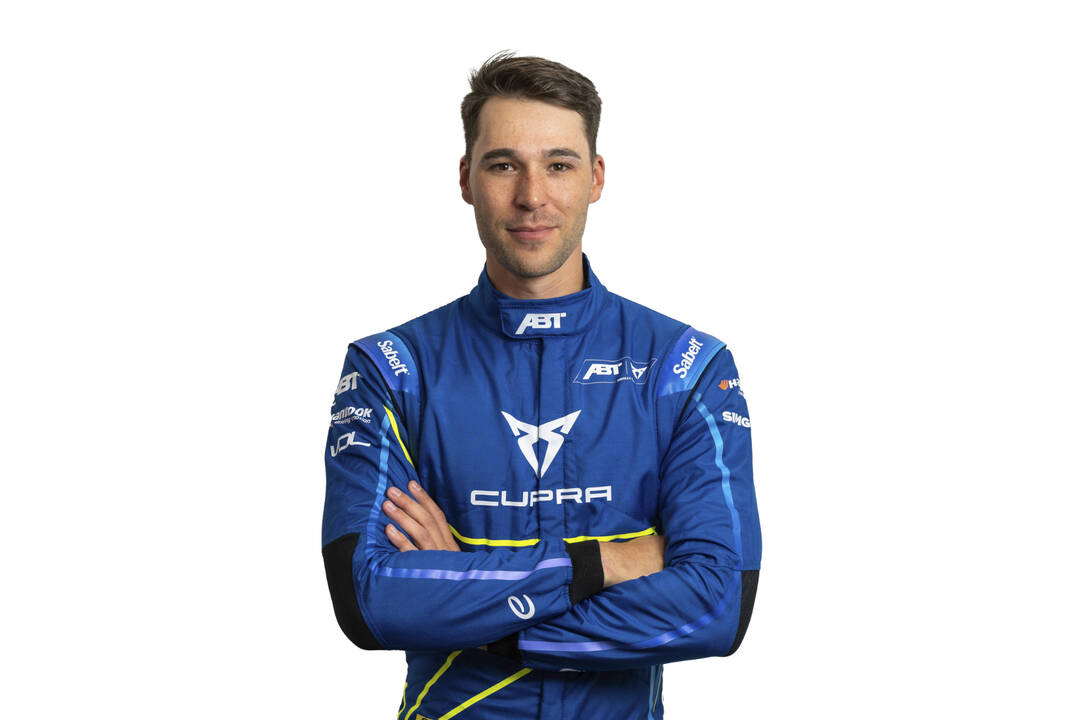 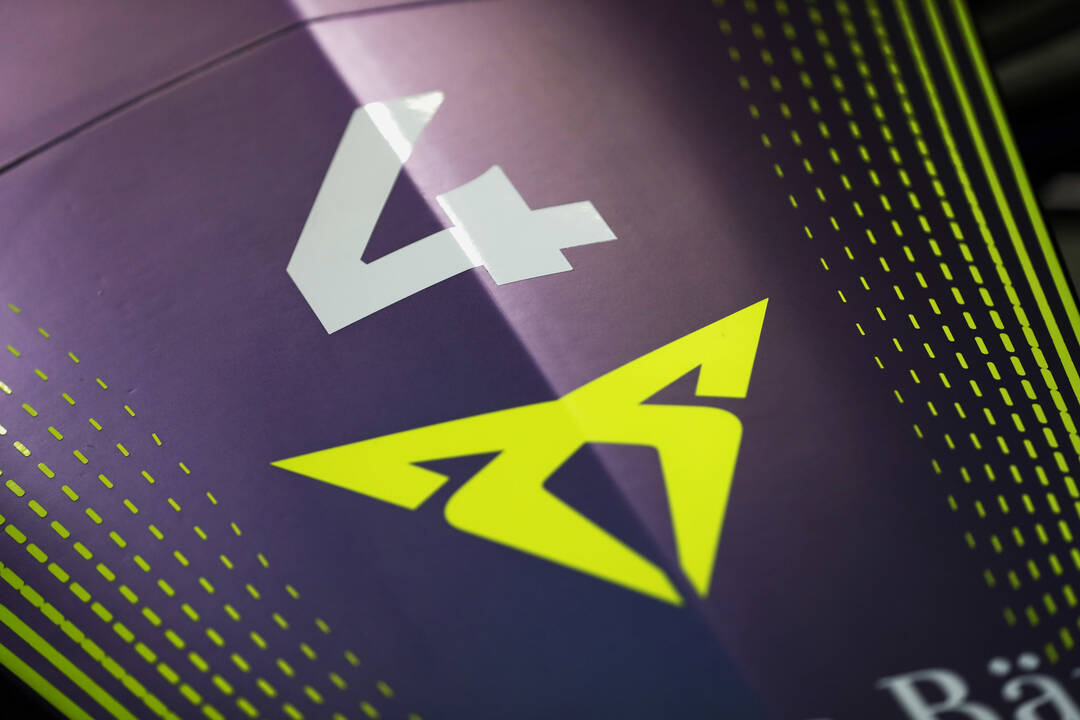 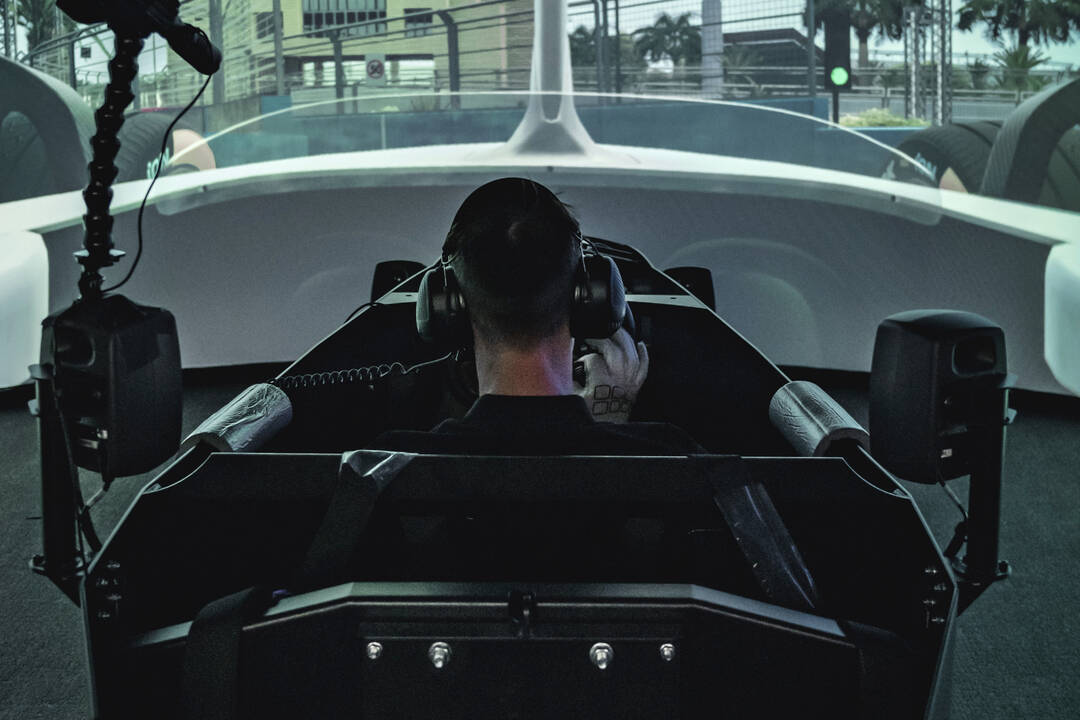 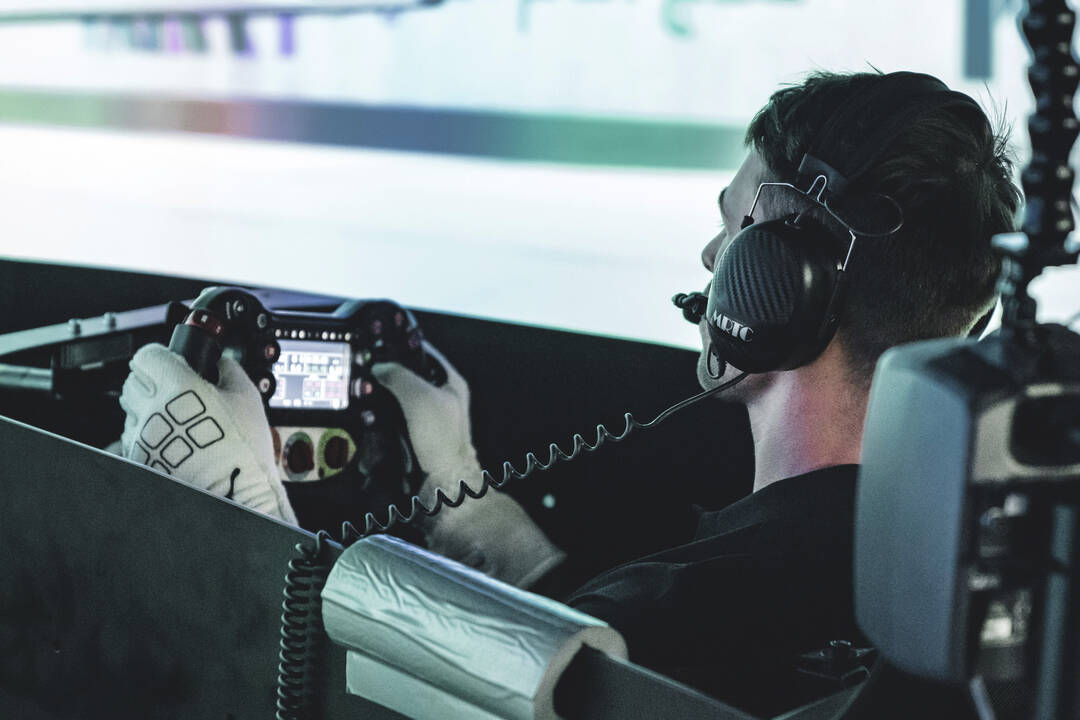 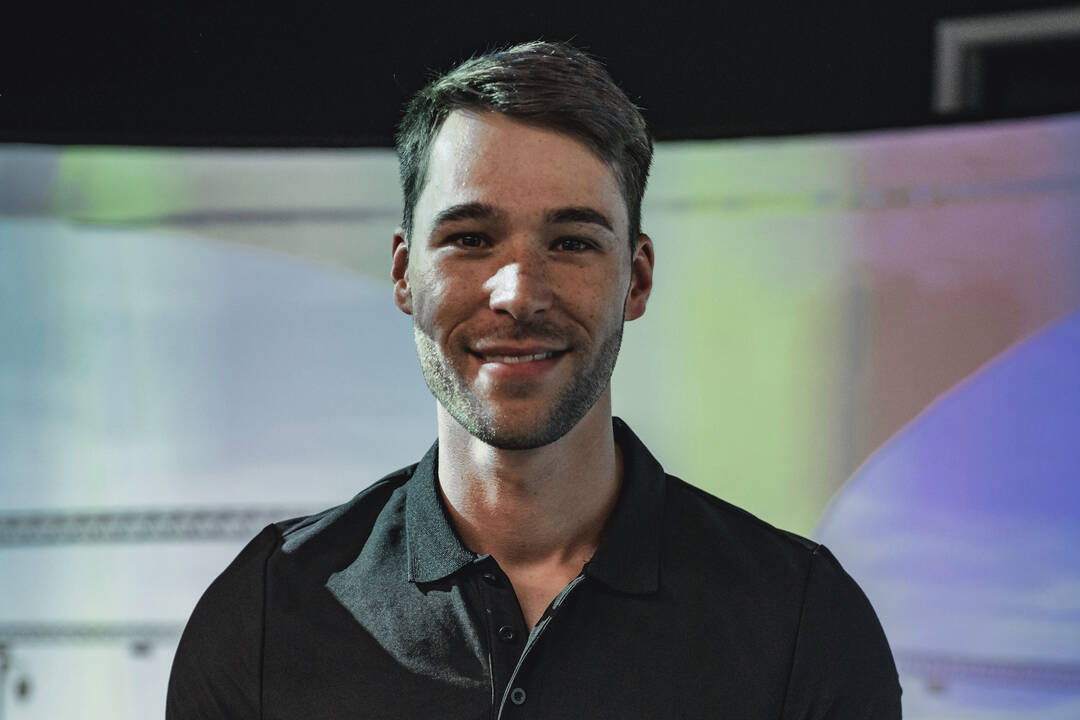 Kelvin van der Linde will make his debut in the ABB FIA Formula E World Championship on the second race weekend of the new season: the 26-year-old South African will replace regular driver Robin Frijns in the number 4 race car from the two races in Diriyah (Saudi Arabia) onward as Frijns has to take a break for the time being following an injury to his hand.

“We are in constant contact with Robin and wish him a speedy recovery. Even though everyone in the team misses him a lot, we’re giving him all the time he needs to fully recover from the injury – that’s our absolute priority,” says team boss Thomas Biermaier. Robin Frijns suffered fractures to his left hand in a collision on the first lap of the Mexico City E-Prix and underwent surgery that same evening in Mexico.

“Kelvin has been part of the ABT family for years in a variety of roles. He has been involved since the beginning of our comeback project and was intended as a reserve driver right from the start, so it was immediately clear to us that he would take over Robin’s cockpit,” says Biermaier. “The task and challenge for him to start in a World Championship race without any testing is of course gigantic. But Kelvin is highly motivated, works hard and the whole team will support him without any pressure.” Since the decision on Sunday, van der Linde, who also lives in Kempten, has spent every day from morning until late evening at ABT. On the agenda: regulations, race car manual, data analysis and countless hours in the simulator.

“To compete in Formula E is a dream of mine – but of course I wanted the circumstances of my debut to be different. I’m very sorry for Robin and I hope he’ll be fit again quickly,” says Kelvin van der Linde. The youngster competed for ABT in the DTM in 2021 and 2022 and was a title contender right up to the finale in his debut season. He also got a taste of Formula E: in 2020 he completed a rookie test day in Marrakesh and was a participant in a virtual Formula E series on the simulator during the pandemic. He is also supporting ABT CUPRA in simulator preparation this season. “I am happy about the trust and the challenge. Now I have a few long days ahead of me and then I will do my best to stand in for Robin as well as possible.”

The two races in Saudi Arabia will be held on January 27 and 28 in Diriyah, a suburb of the capital Riyadh. The start is at 8 p.m. local time on both days.