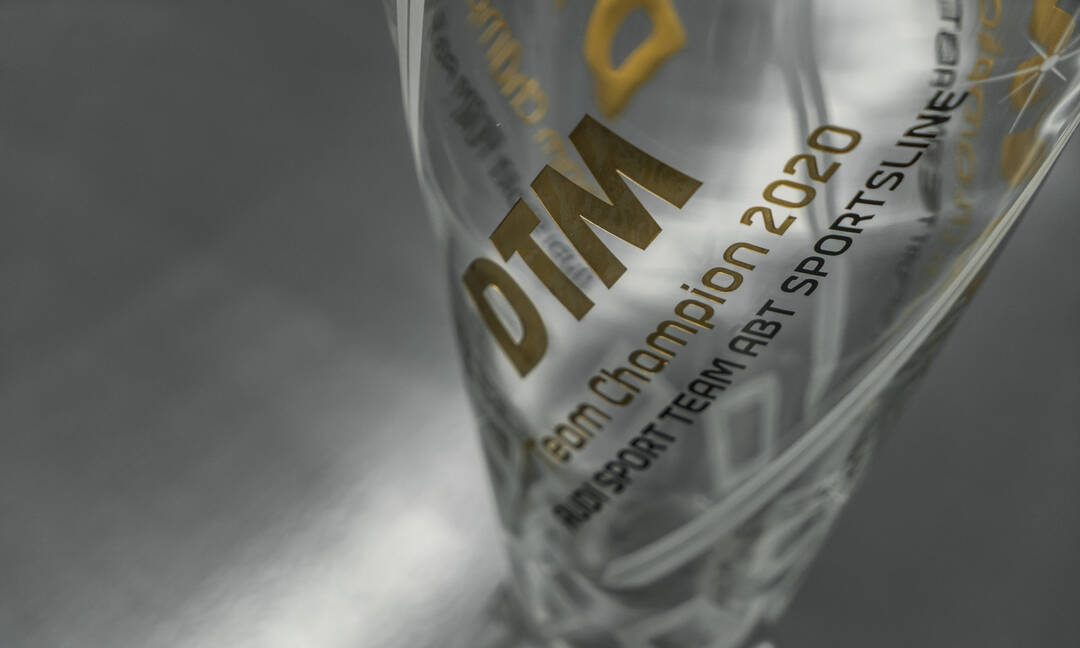 ABT to continue racing in DTM in 2021

Setting sights on a new decade: ABT Sportsline will be on the DTM grid in the 2021 season, so continuing the successful tradition of the Kempten-based German company that had begun in early 2000. The squad will be entering two Audi R8 LMS GT3 cars.

“The DTM has been part of ABT Sportsline for 20 years and we want this to continue to be the case,” says Managing Partner Hans-Jürgen Abt. “At the weekends, not only our fans but all 200 of our employees in Kempten shared our excitement, celebrations and suffering. This is where we’ve scored our greatest victories and have grown as a team. With our commitment, we want to send a message and join Gerhard Berger in writing the next chapter of this fascinating racing series.”

ABT Sportsline will be racing as a privateer team in 2021 and so return to its roots. The squad previously competed from 2000 to 2003 with an in-house development of the Abt-Audi TT-R against Mercedes-Benz and Opel – and in 2002, with Laurent Aiello, celebrated a sensational title win. ABT Sportsline has been the most successful Audi factory team between 2004 and 2020. In its DTM history so far, ABT has clinched 67 victories, 226 podium finishes, 76 pole positions and five drivers’ and teams’ championships, respectively.

“ABT’s name is simply part of DTM because the team has been helping to shape the series for two decades,” says DTM boss Gerhard Berger. “We are pleased that they continue to be committed to the DTM.”