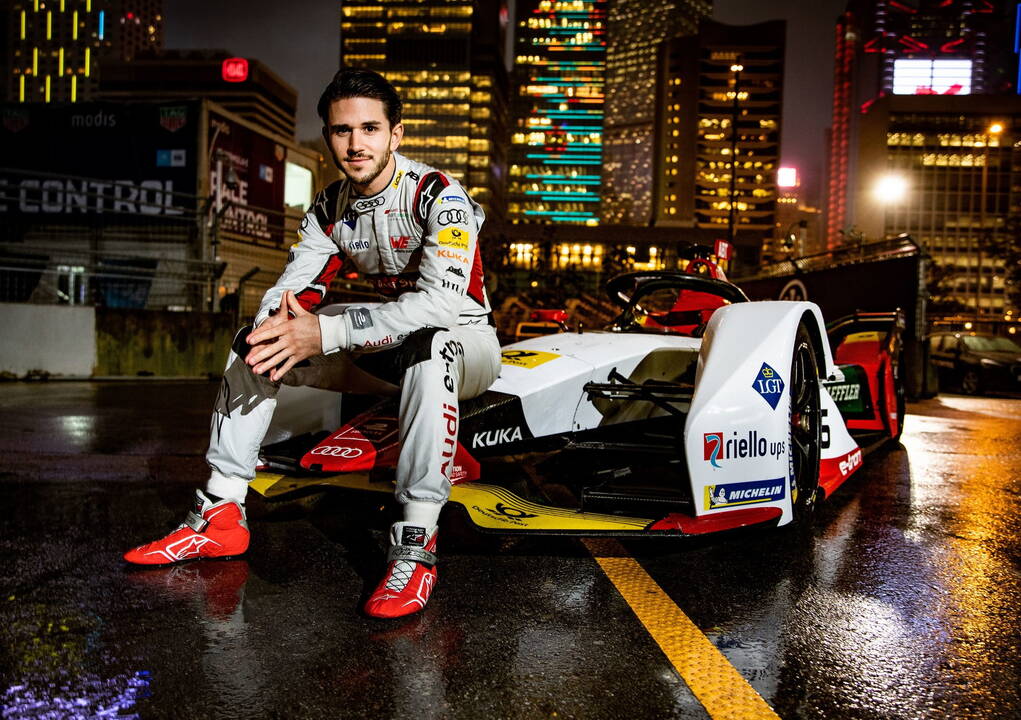 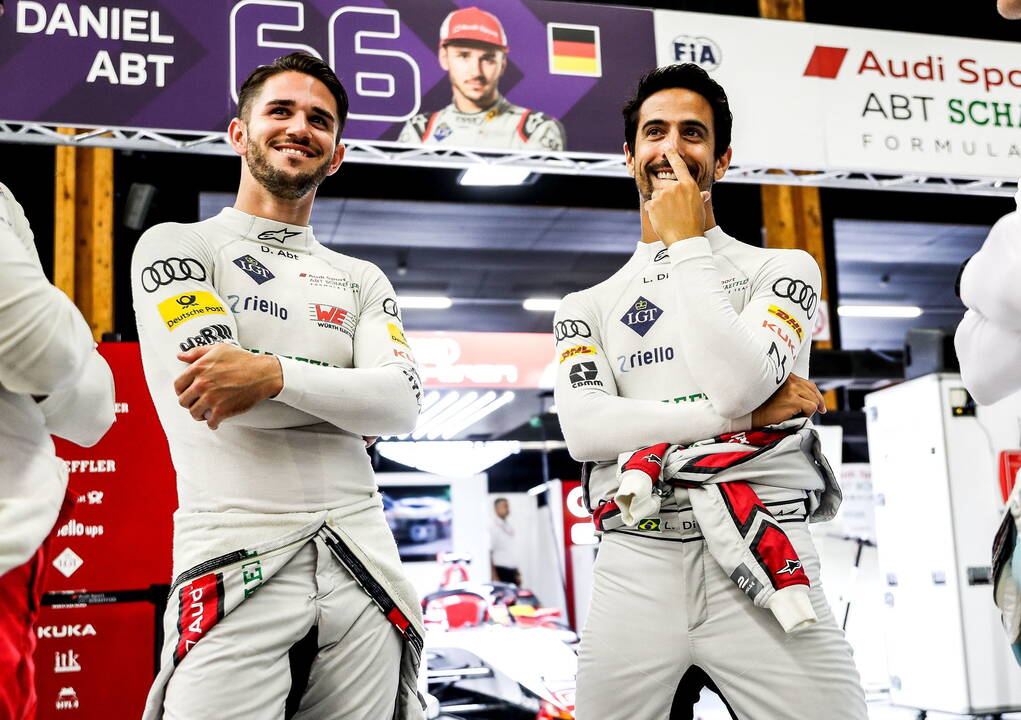 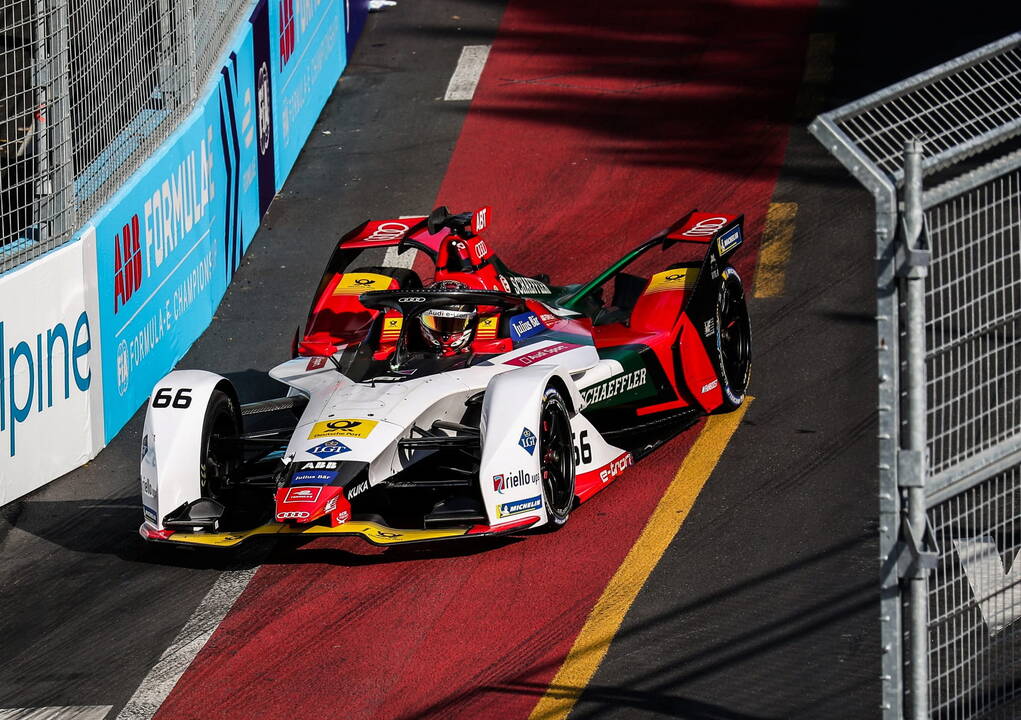 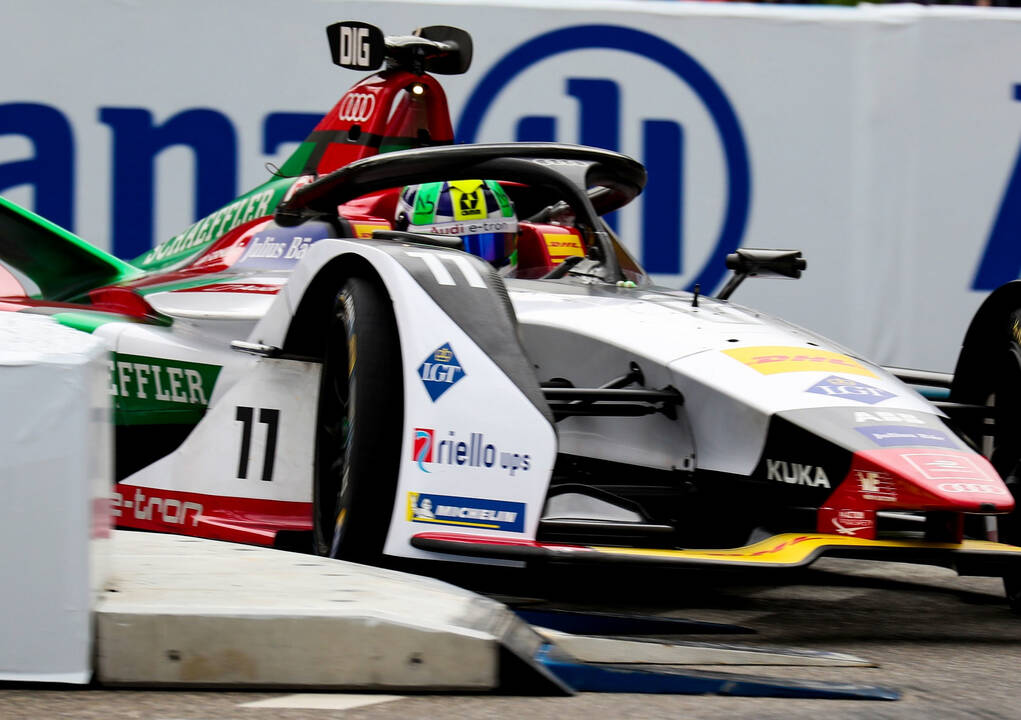 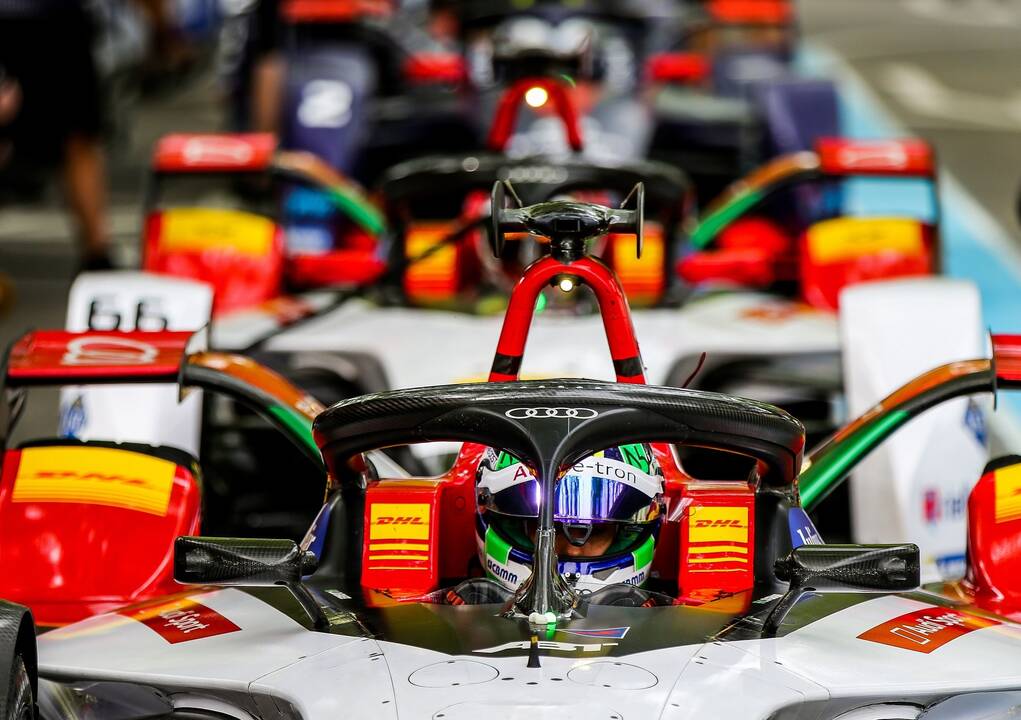 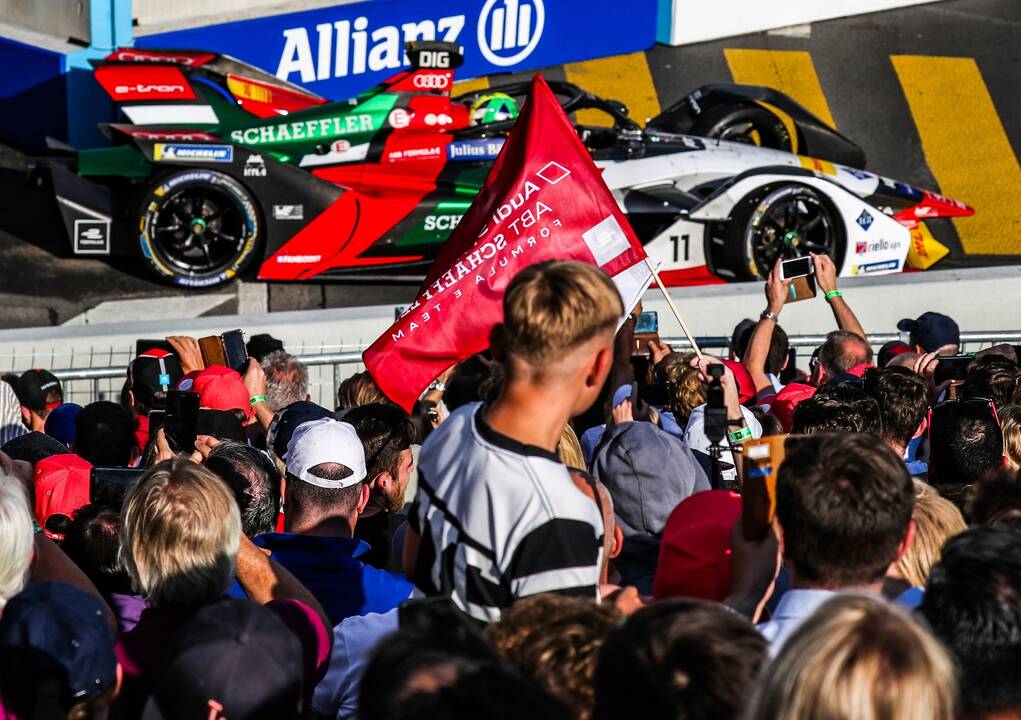 Before the finale of the current season, Audi sets the course for its future in Formula E: Daniel Abt will continue competing in the fully electric racing series together with Lucas di Grassi for the Audi Sport ABT Schaeffler team in the coming season. They are the only pairing to have existed since the series was launched in 2014.

With a track record of 40 podium finishes and 1,027 points, Abt and di Grassi are the most successful duo in Formula E. Since the inaugural event of the series in September 2014, they have contested 56 races side by side and celebrated the teams’ title with Audi Sport ABT Schaeffler last season. Now it is clear: when Formula E enters its sixth season in Ad Diriyah at the end of November 2019, the German-Brazilian duo will again be on the grid under the banner of the four rings.

“With eight title candidates before the final weekend, we’re currently seeing the most exciting Formula E season to date and expect the competition to become even fiercer with Mercedes’ and Porsche’s entries next season,” says Head of Audi Motorsport Dieter Gass. “By confirming our two drivers early on, we also want to send a clear message to our competitors: we will be optimally prepared and are happy to take on the challenge. Besides meticulous development and testing of the new car, this also includes our clear commitment to our two drivers.”

Even before the final two races in New York City, in which both the drivers’ and the teams’ championships will be decided, Audi Sport ABT Schaeffler looks back on a successful season: Daniel Abt and Lucas di Grassi are the only team to have scored points in ten out of eleven races, including two victories and three additional podium finishes.

“We still have big aims for New York, so tackling the last two races and subsequent pre-season preparations with this confirmation and positive thoughts is even sweeter,” says Daniel Abt, who for the first time is traveling to the final weekend with – admittedly rather theoretical – title chances. “I’ve never felt as comfortable in a team and a series as I have with Audi in Formula E. I’m proud of the trust that’s being placed in me and will do everything to express my thanks with performance.”

In the teams’ championship, Audi Sport ABT Schaeffler clinched third place once, second place twice and first place once in recent years. Now the team is traveling to the finale in second position, separated from the top spot by 43 points. Season 3 Champion Lucas di Grassi is also still within striking distance, currently ranked in second place of the drivers’ standings with a gap of 32 points.

As in the previous four seasons, the title race in Formula E will again be decided on the last weekend. Before the two races in New York City (July 13/14), Audi Sport ABT Schaeffler and Lucas di Grassi are in second place in the teams’ and drivers’ championships.

The races in New York will start on Saturday and Sunday at 4 PM local time (10 PM CEST) and, as usual, will last for 45 minutes, plus one lap. As always, Eurosport is going to air live coverage. All international channels, including broadcast schedules, can be found online at www.fiaformulae.com.