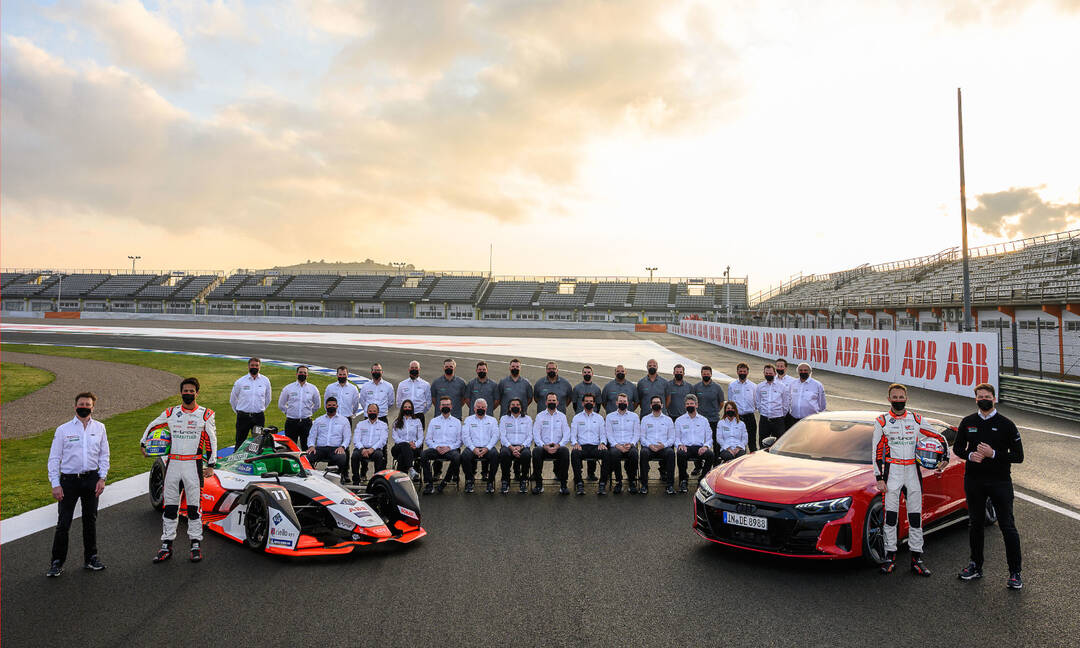 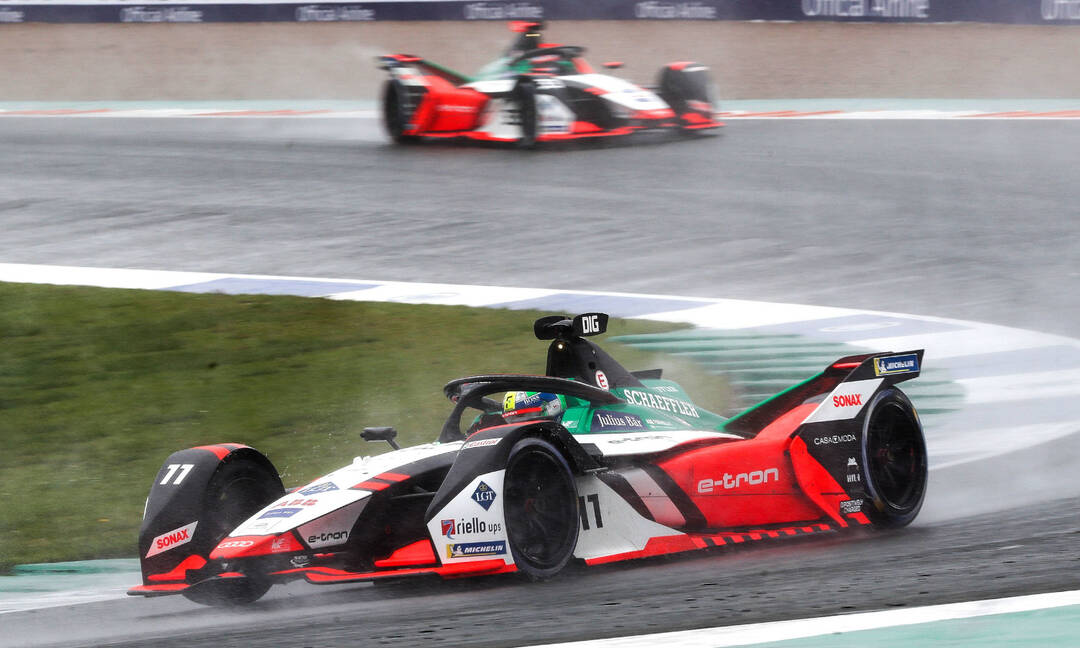 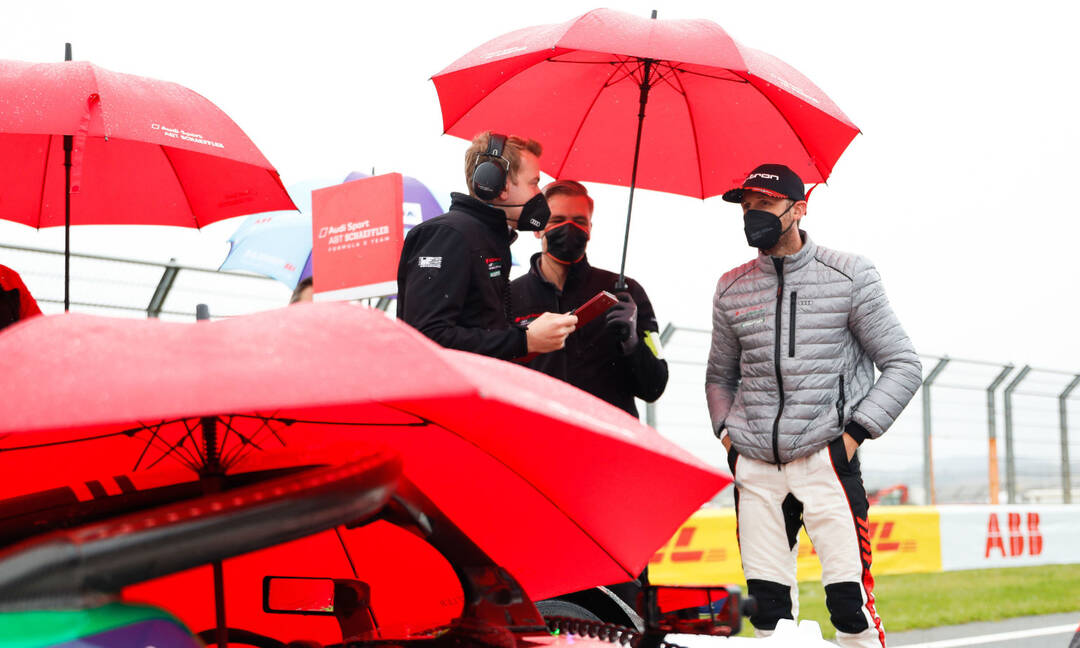 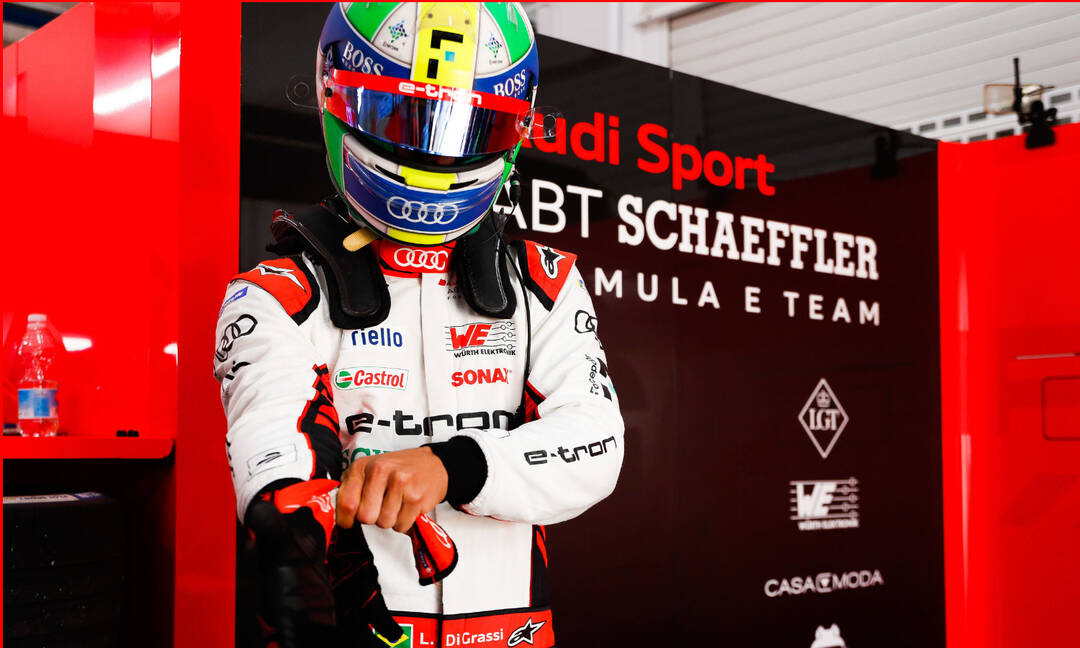 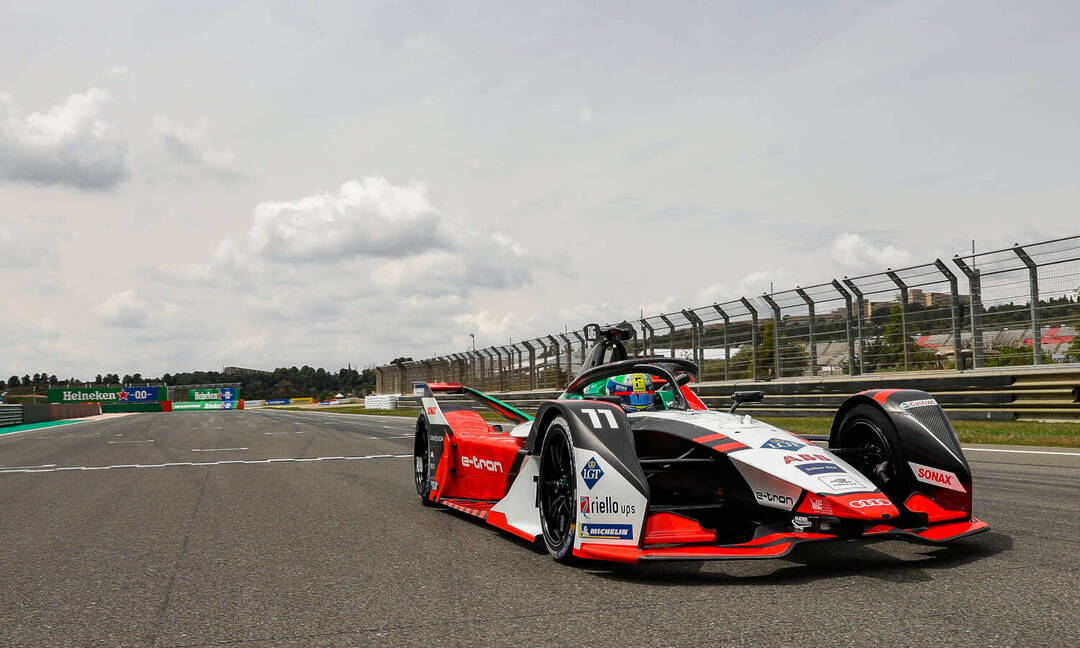 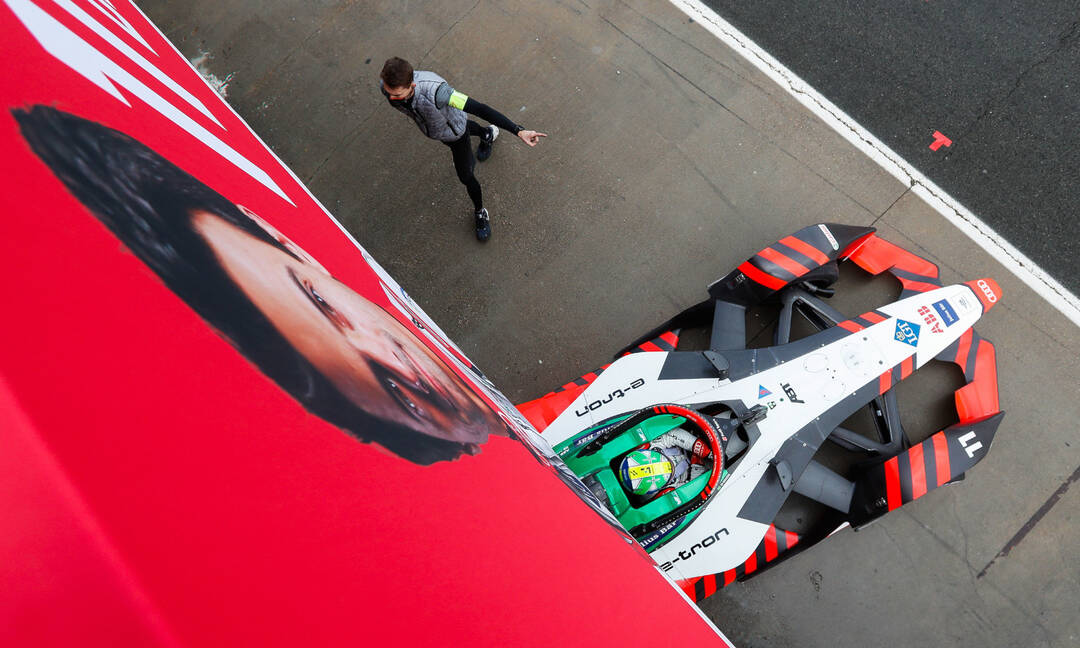 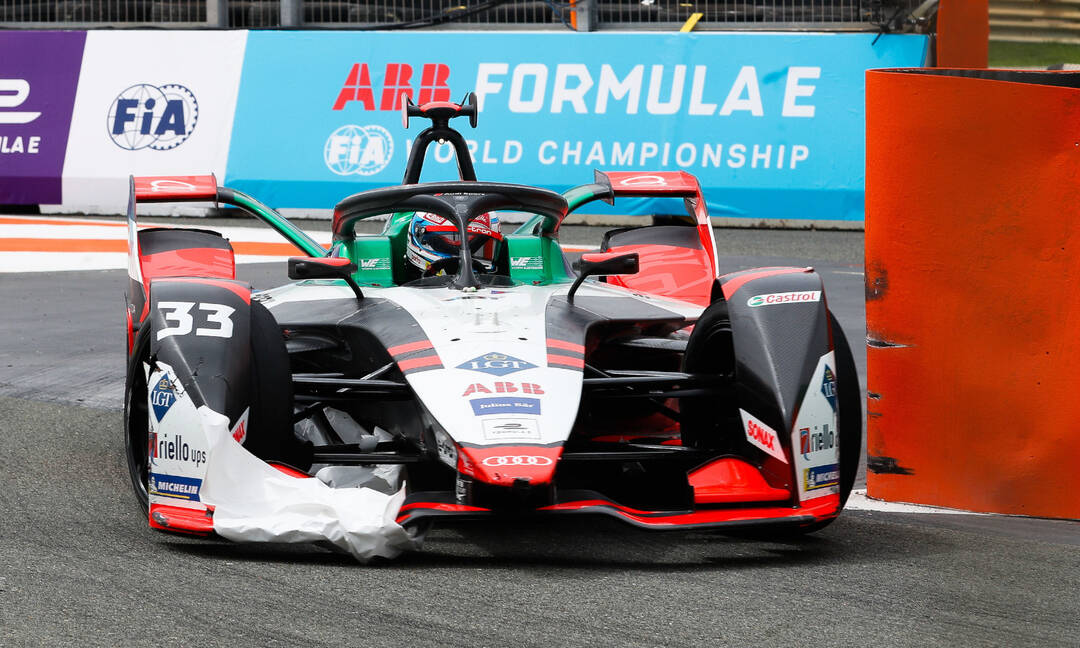 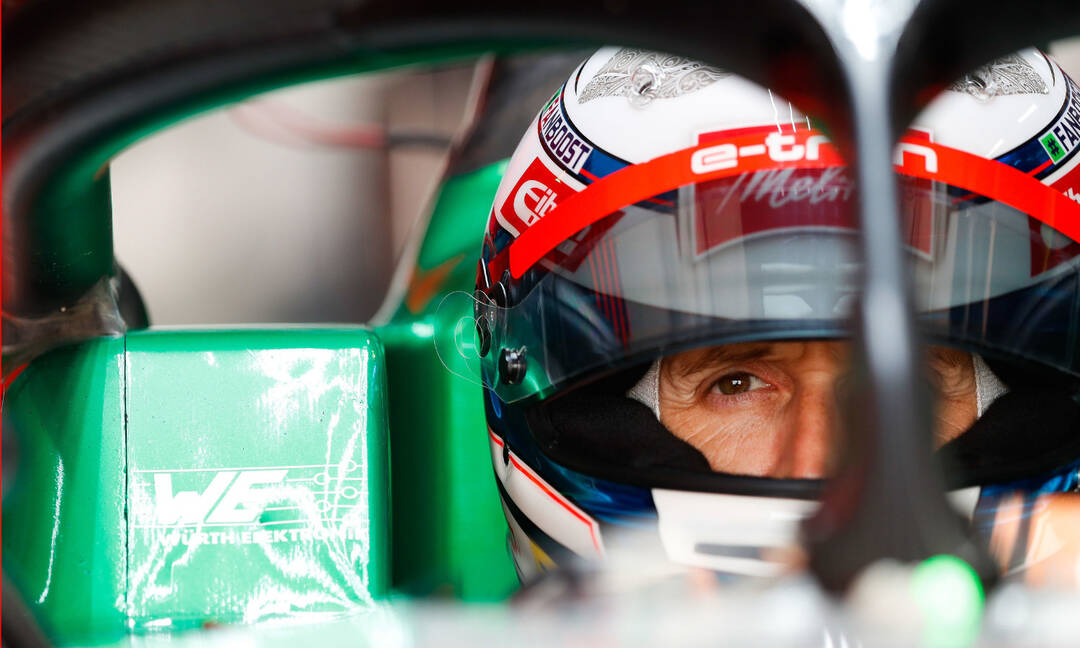 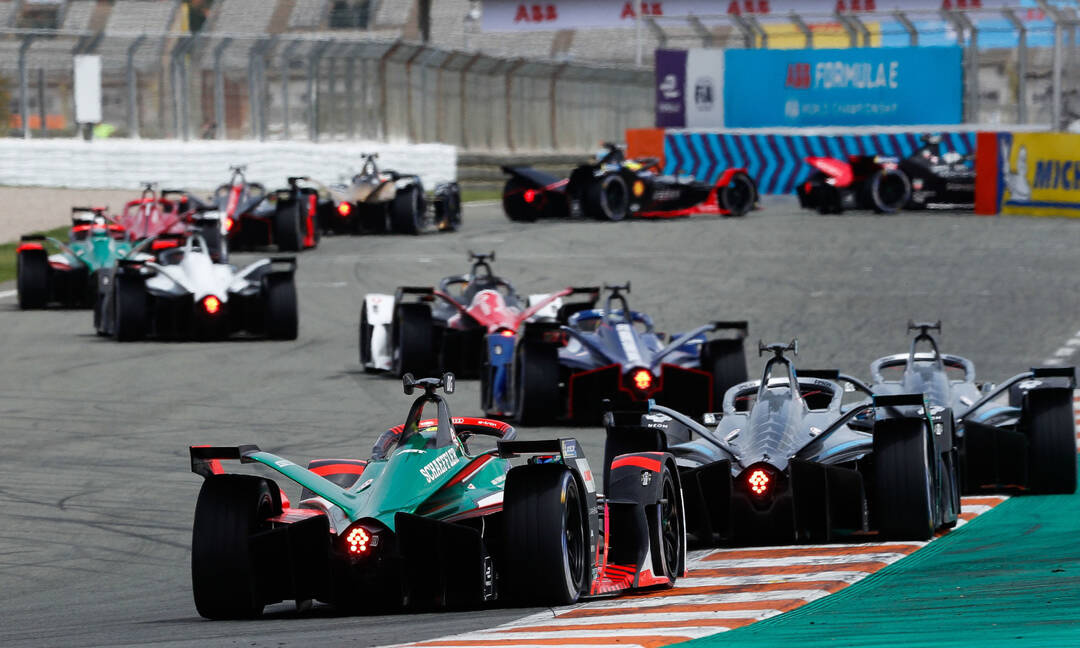 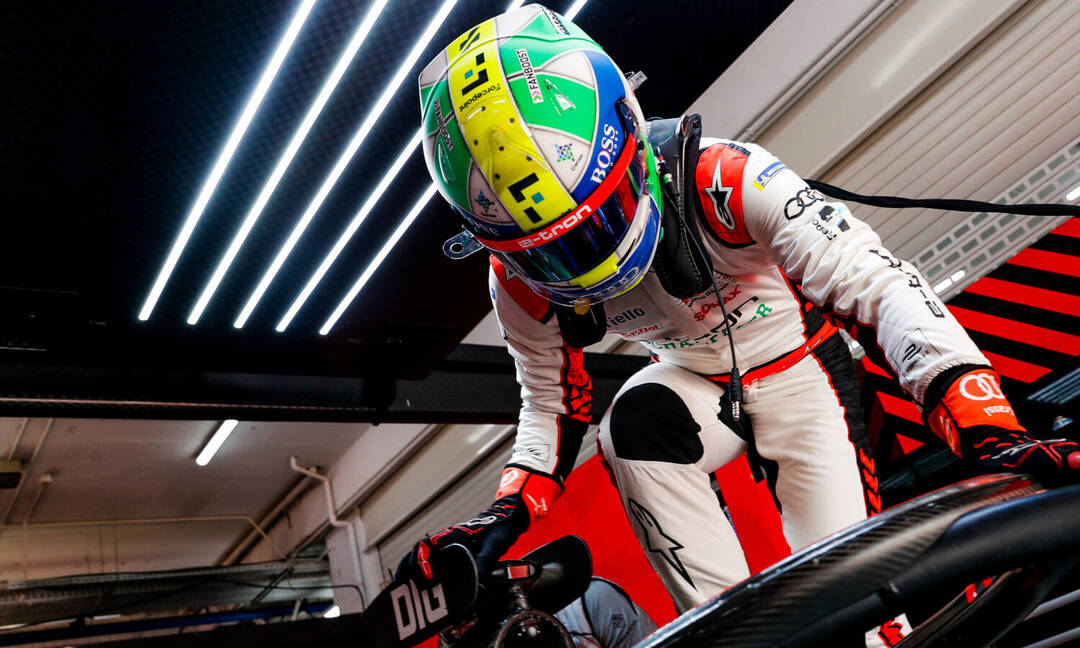 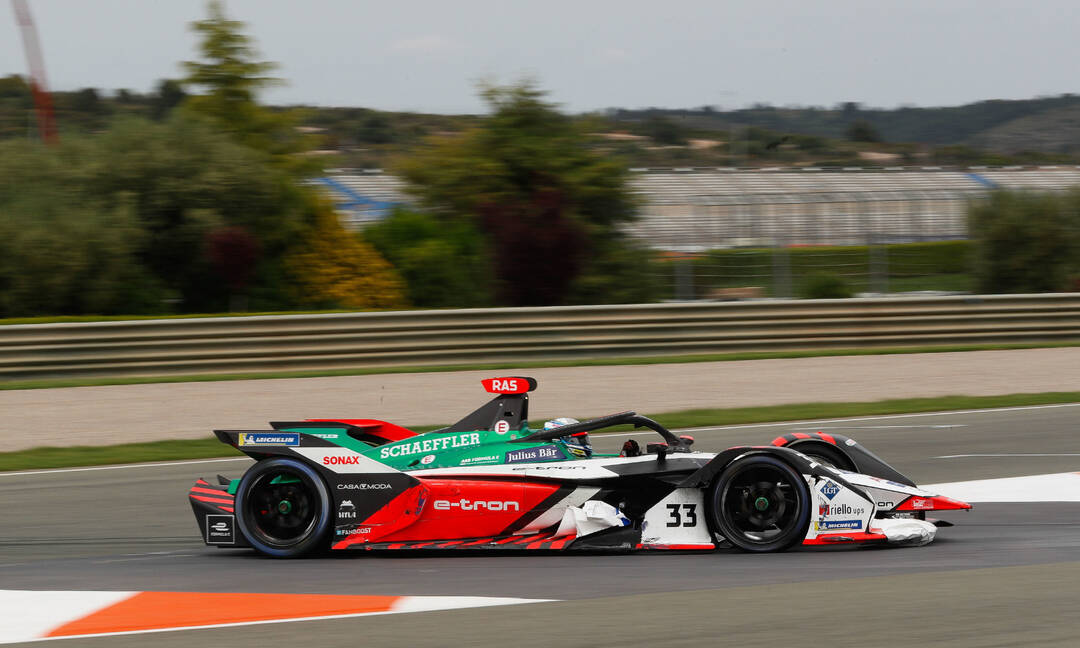 In one of the craziest races in Formula E history, Audi Sport ABT Schaeffler scored championship points with both of the team’s drivers in Valencia on Saturday.

After several safety car periods, the race ended up being one lap too long for most of the drivers. For them, it was just a matter of managing the remaining amount of energy available and saving themselves for the finish. René Rast and Lucas di Grassi moved up to finish fifth and tenth on the last lap, thanks to clever energy management after both of them had dropped to the back of the field right at the beginning of the race. For Rast, this was due to an excursion through the gravel bed, while for di Grassi it was because of a 10-second stop-and-go penalty. The gearbox of his Audi e-tron FE07 had to be changed after the accident in Rome a fortnight ago – the accident that was not his fault.

“Formula E is never boring, but today’s race will definitely go down in history,” said Team Principal Allan McNish. “Firstly, Valencia is not a typical Formula E circuit. Secondly, the conditions were extremely difficult due to the rain. The consequence was several safety cars and a permanent reduction of the available energy implemented by Race Control. We knew that it would be tight, but not this tight. In the end, you needed clever engineers and also a bit of luck. We had that today. After the bad luck we had in Rome last time, we will take these points.”

On Sonday, an advertising banner cost René Rast from the Audi Sport ABT Schaeffler team the chance of a podium result in the sixth round of the Formula E World Championship at Valencia (Spain).

The three-time DTM champion showed an impressive recovery, moving up from 14th place on the grid to third place. “The podium would definitely have been possible today,” said the German after the thrilling race. “But then, André Lotterer kicked up an advertising banner directly in front of me, which got stuck on my car. From that moment on, I had no more pace. That was extremely unlucky.”

Rast lost three positions in the closing stages, but scored important championship points in sixth place. The German improved to sixth in the drivers’ standings of the world championship, only 18 points behind the leader before the next round in Monaco on May 8.

Lucas di Grassi had to settle for 22nd on the grid after he made a mistake in qualifying. The Brazilian moved forward twelve places in the race and crossed the finish line in tenth, thus also underlining the performance of the Audi e-tron FE07.

“René and Lucas both drove strong races,” said Team Principal Allan McNish. “Today, we again saw that our package is strong after another good recovery drive with both of our cars finishing in the points.”