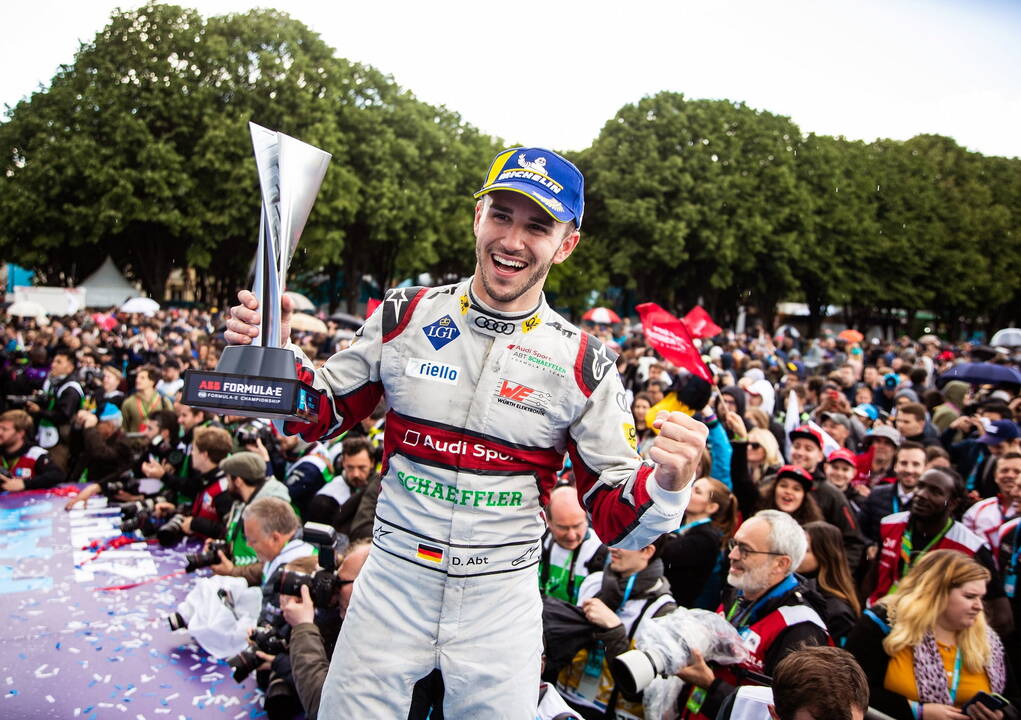 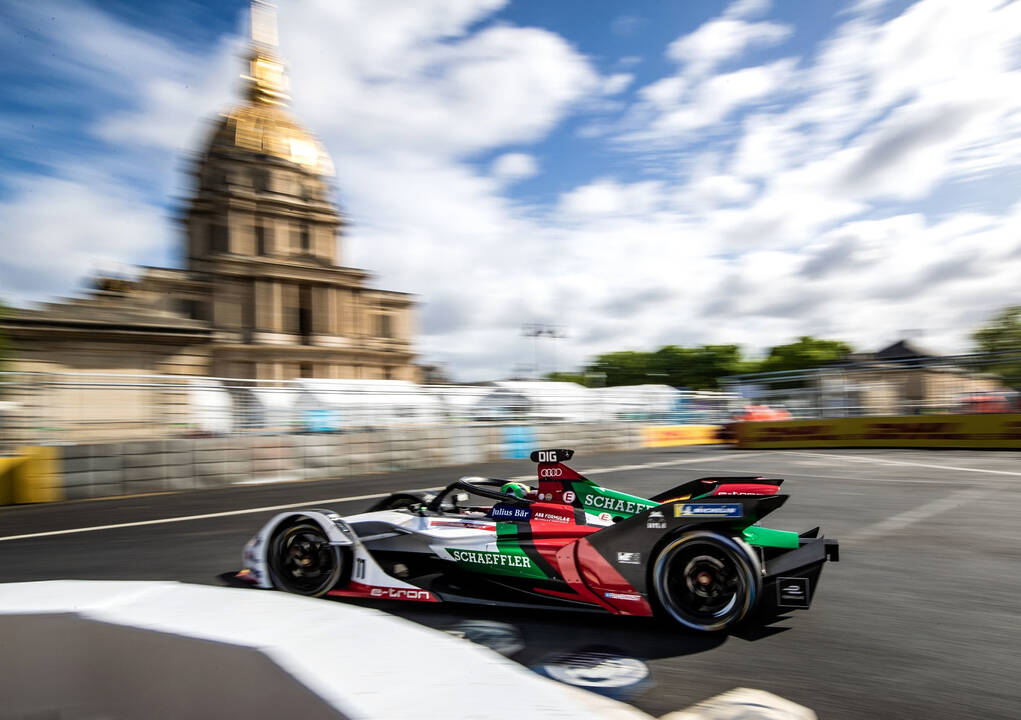 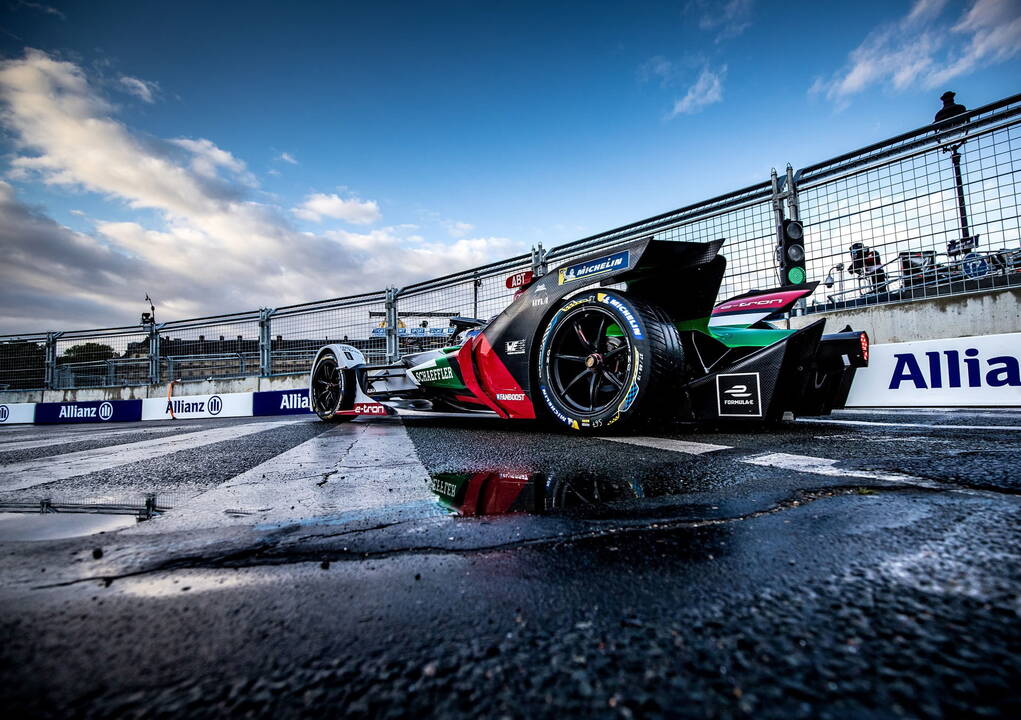 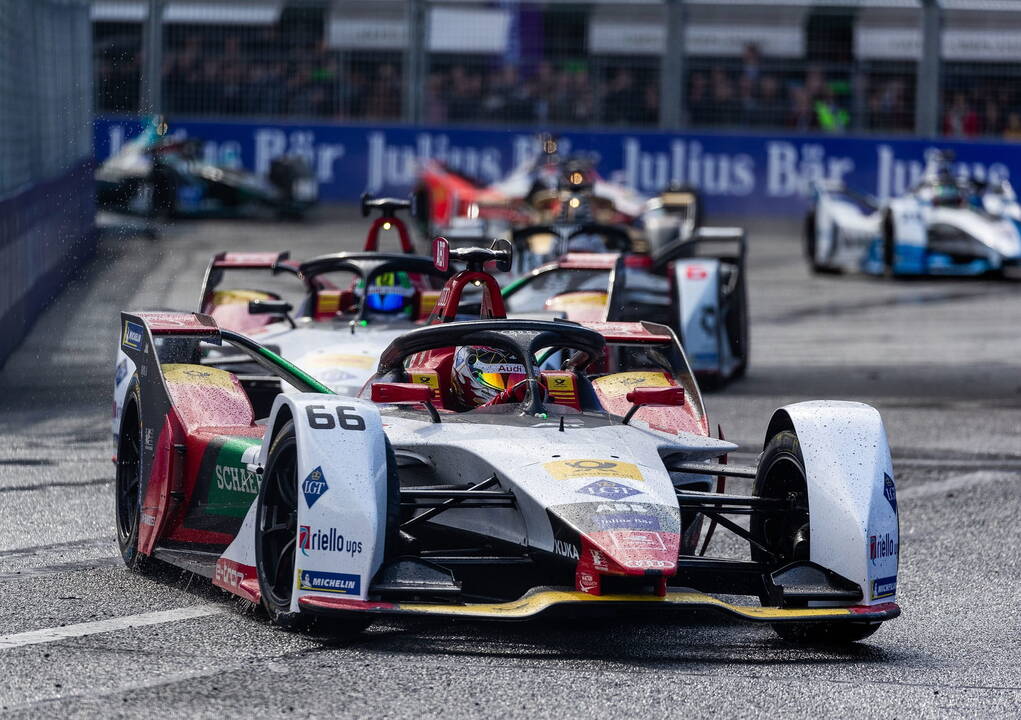 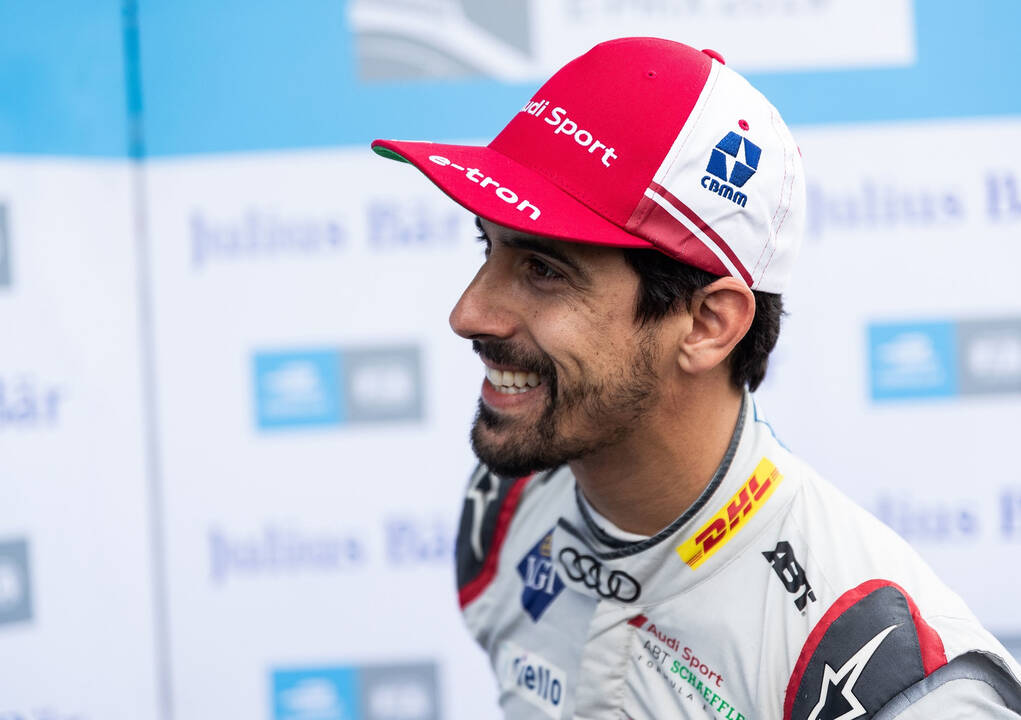 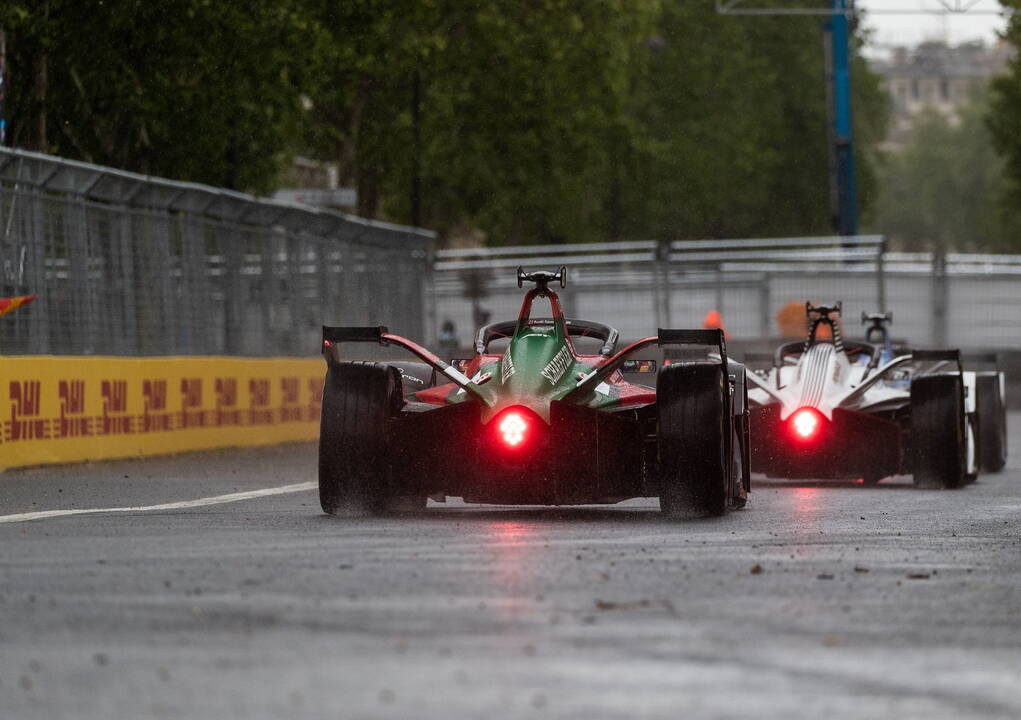 Team Audi Sport ABT Schaeffler is in the center of the battle to win both titles in Formula E. At the spectacular E-Prix in the French capital Paris, Daniel Abt and Lucas di Grassi finished in 3rd and 4th place.

Eight races, eight different winners: The ABB FIA Formula E Championship remains unpredictable and spectacular. In Paris, capricious April weather added even more drama to the gripping fight for the title. The conditions changed between sun, rain and even hail during the race on the narrow street circuit around the famous Invalides. Daniel Abt and Lucas di Grassi kept their cool under the extremely difficult conditions. Taking up the race from seventh and eighth on the grid respectively, they ultimately finished in 3rd and 4th place.

“That was an incredible race,” said Daniel Abt after claiming his second podium result of the season. “After a strong start with great fights, I felt I could win today. But then a shower came and after that things turned chaotic. I could hardly see through my visor. The car was floating and I had zero grip. So I told myself not to do anything stupid and just bring the car home. This podium is crucial, we need these points.”

His teammate Lucas di Grassi was also pleased: “From eighth to fourth place – it was a good race. The conditions were incredibly difficult, but we earned plenty of points. I’m now fourth in the championship. We're catching up. Thanks to Audi and the entire team for a great job today. I'm now looking forward to the next race in Monaco.”

After the eighth of 13 races on this year's calendar, Lucas di Grassi ranks fourth in the points tied with third-placed António Félix da Costa (BMW) and eleven points off the lead. Daniel Abt sits just eleven points behind in 8th. In the team standings, Audi Sport ABT Schaeffler earned the most points in Paris.

“Thanks to the fantastic second podium result for Daniel, and Lucas directly behind on fourth place, we've scored a lot of points today and are right up there in the fight for the titles in both championships,” said Team Principal Allan McNish. “I'm very pleased with both drivers and the whole team.”

“That was a very good result at an extremely exciting race”, said Head of Audi Motorsport Dieter Gass. “We saw so much action out on the track with changing weather conditions, multiple caution phases and the safety car. Our drivers kept their cool and didn't make any mistakes. That's what counts under such conditions.”

The next Formula E race will be contested on May 11 in Monaco.