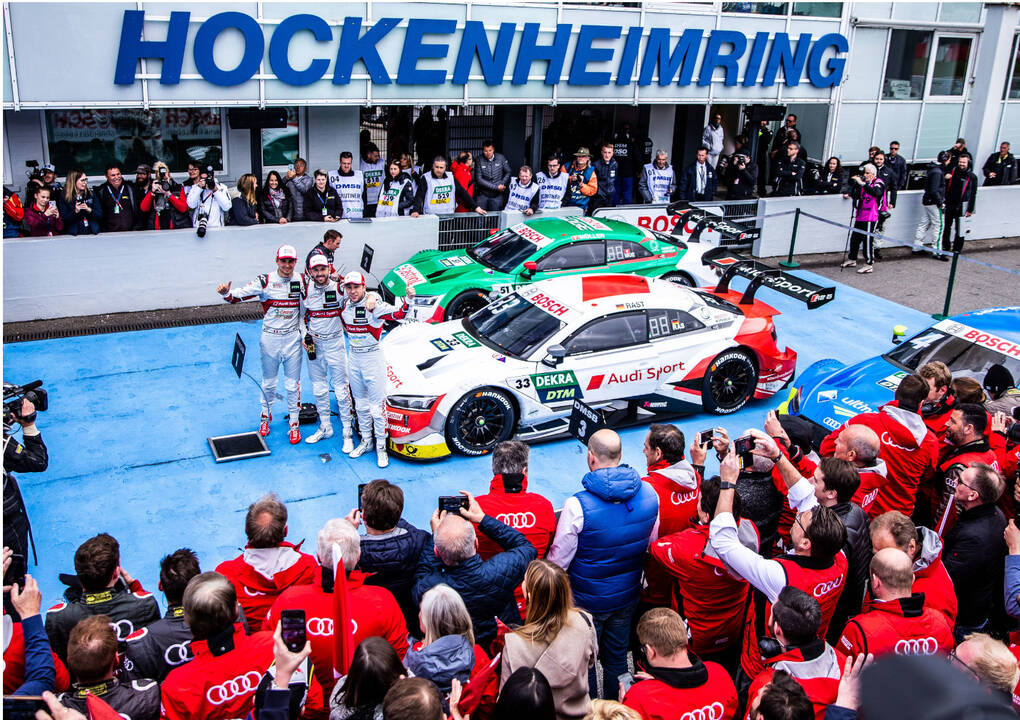 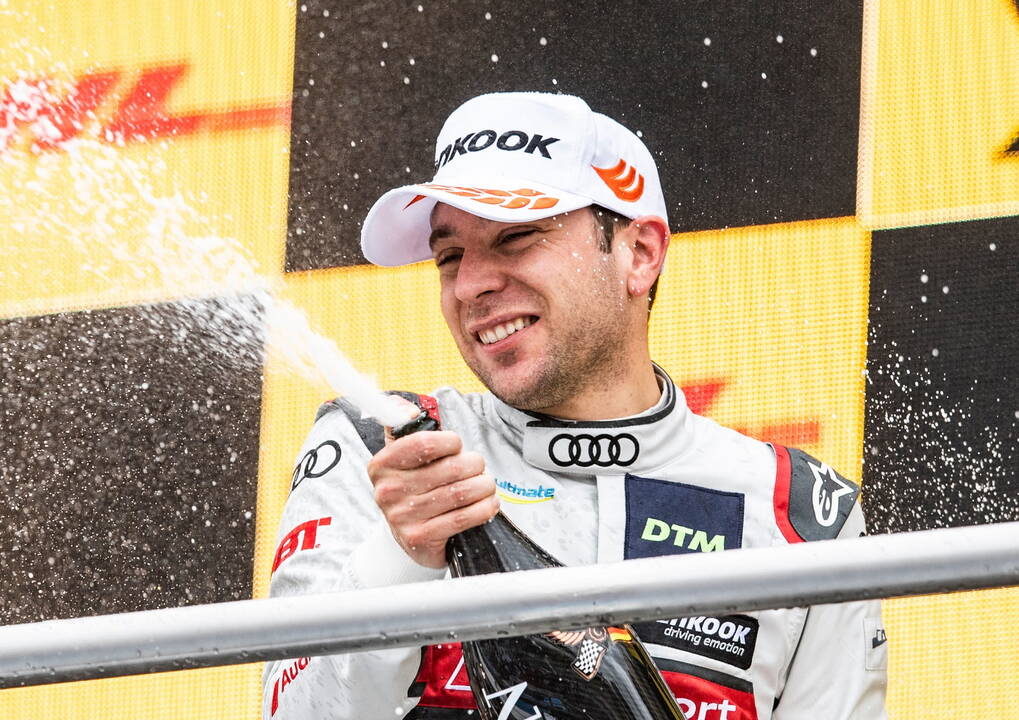 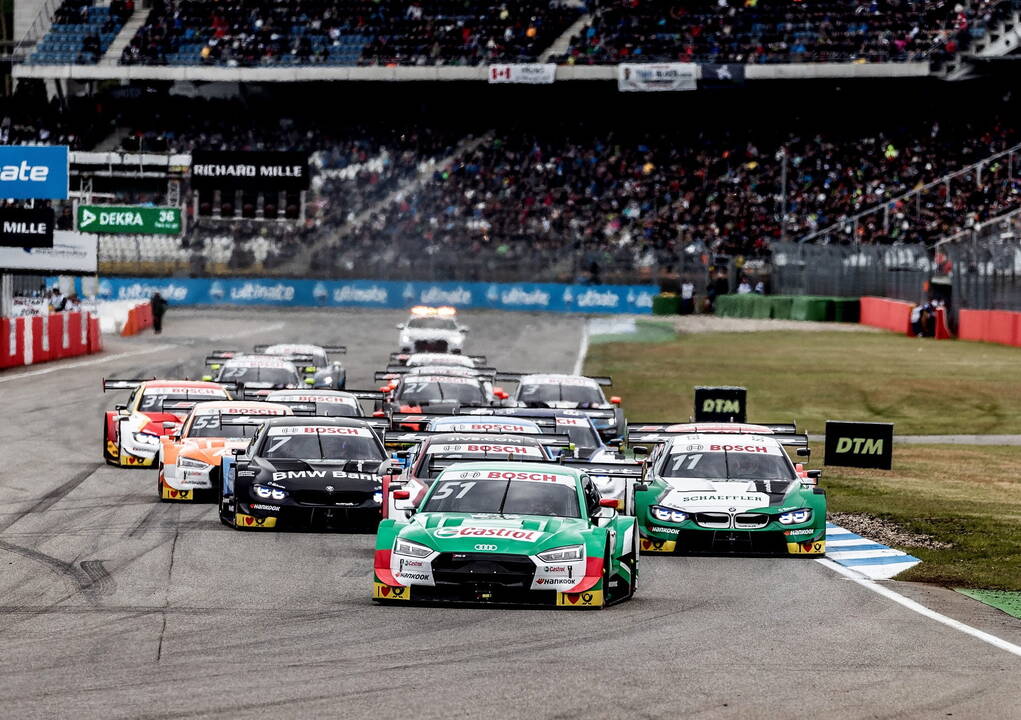 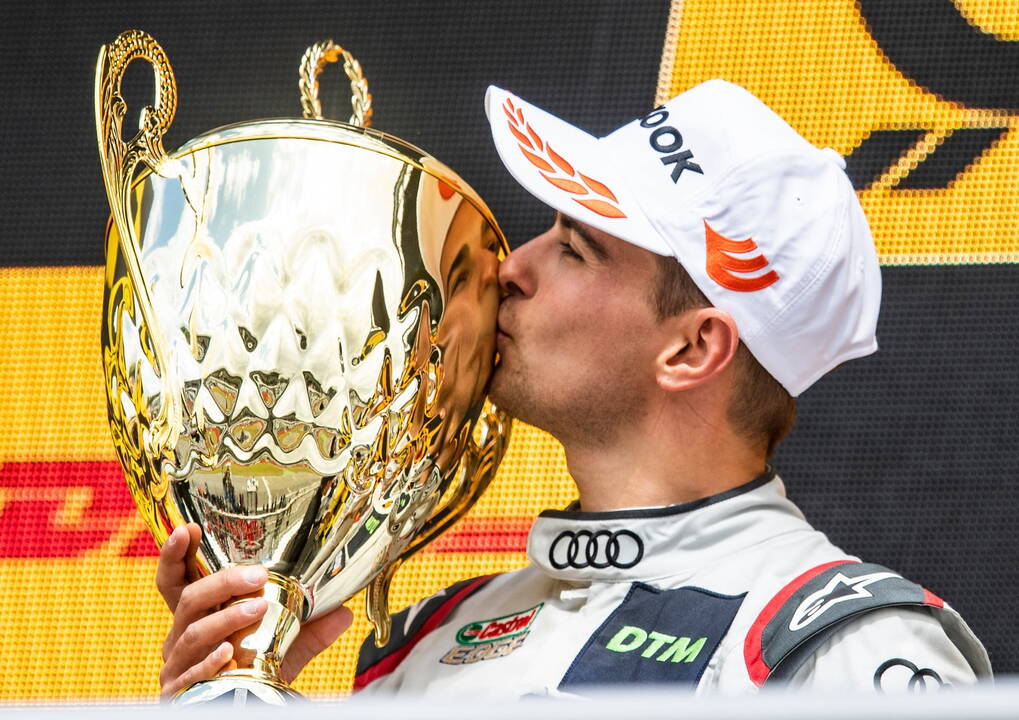 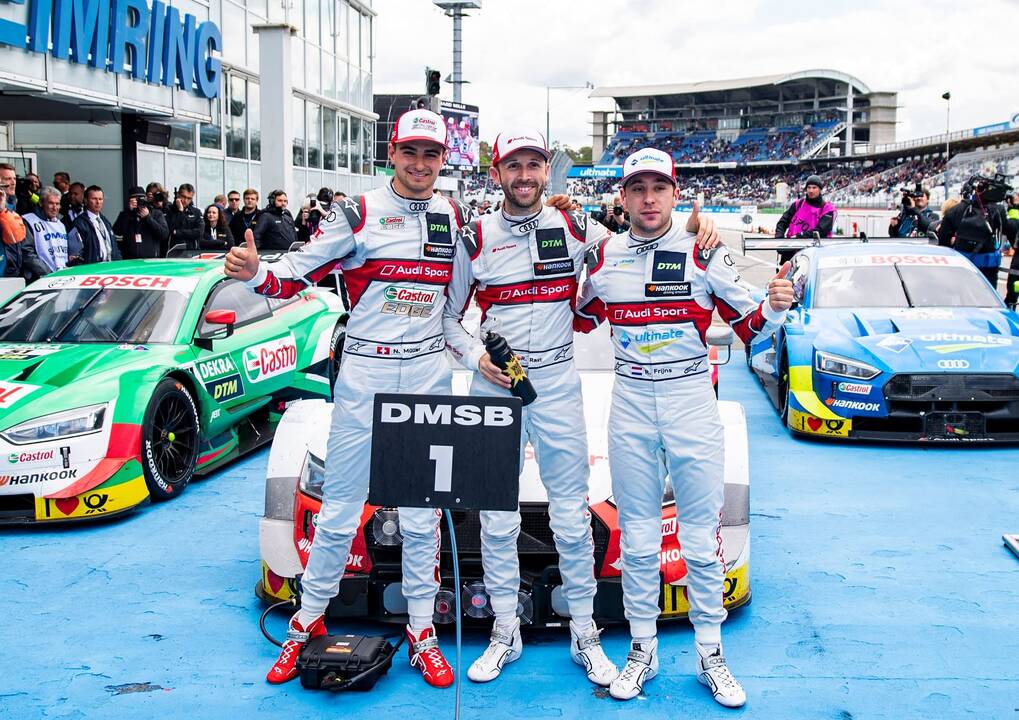 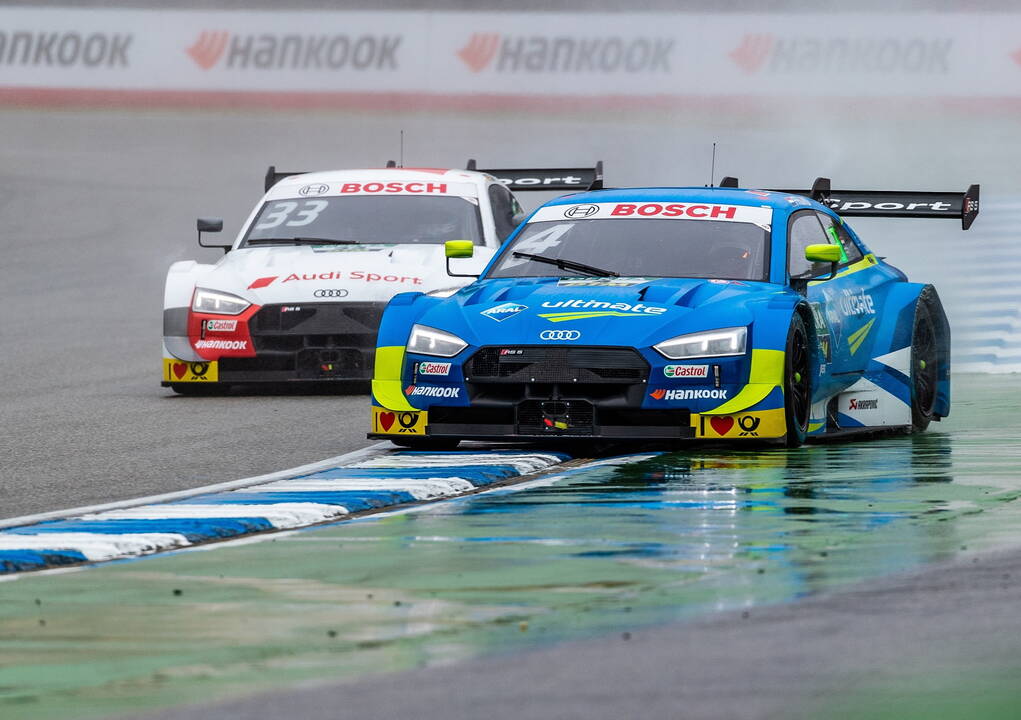 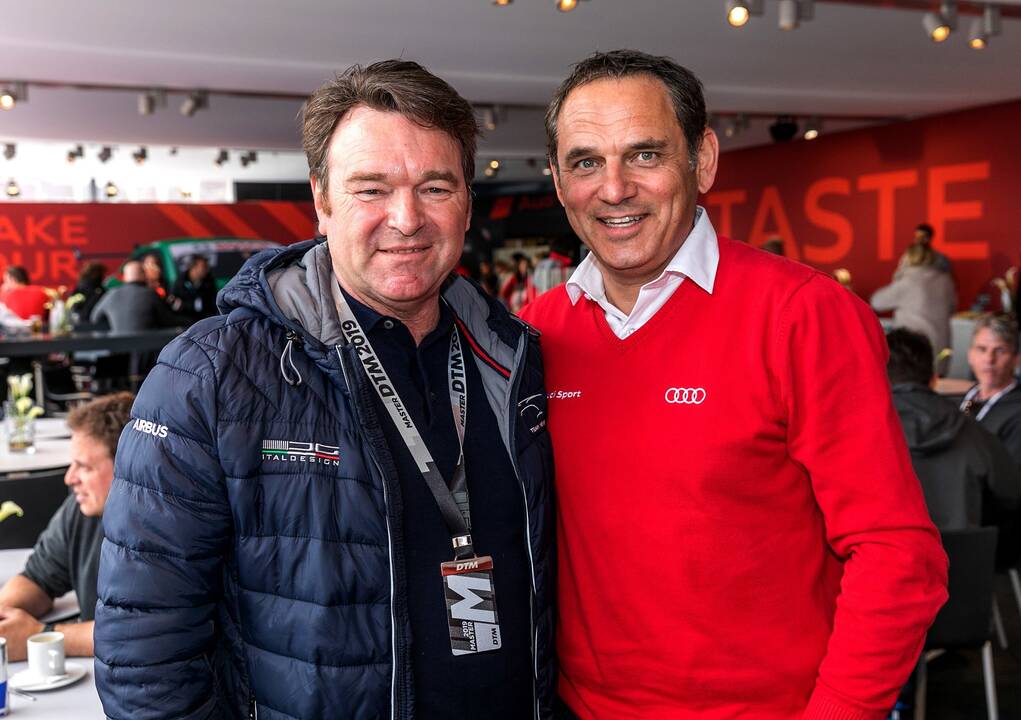 A podium on Saturday, a two-three result on Sunday: Audi Sport Team Abt Sportsline managed an impressive start to the DTM’s turbo era at the Hockenheimring. In Sunday’s gripping race, Nico Mueller and Robin Frijns placed second and third behind the Audi Sport Team Rosberg driver René Rast. On Saturday, Robin Frijns impressed with a podium finish.

After Saturday’s rain battle, the spectators in dry conditions on Sunday saw the first true trial of strength between the Class 1 race cars of Aston Martin, Audi and BMW. The clear winner after 37 thrilling laps: the Audi RS 5 DTM with its new, more than 610-hp two-liter four-cylinder turbo engine.

Bram Schot, CEO of AUDI AG, witnessed the one-two-three success in the pit lane and was obviously impressed about the DTM’s overall appearance as well. “I really enjoyed this. The atmosphere, the enthusiasm for the series, the plus in performance – this tastes moreish.”

Head of Audi Motorsport Dieter Gass was looking for the right words after the finish: “Honestly, I’m rather speechless. After the qualifying, we weren’t able to expect such a result. With René, we chose an aggressive strategy. The times he set driving through the field are incredible. But Nico and Robin drove a strong race as well. It’s a fantastic result for Audi and sweet confirmation for the hard work over the last few months. And for the DTM it was a successful start to the turbo era.”

Robin Frijns in his Audi RS 5 DTM pulled off a lightning start with which he improved from fifth to second place, but then dropped behind Rast and Rockenfeller. “The conditions especially at the beginning were really extreme,” said Frijns. “So I’m all the happier about the podium.” Nico Müller, in positions eight, scored points for the team as well.

At Sunday, Nico Müller and Robin Frijns, who both started the race from the second row and with different strategies finished almost simultaneously in positions two and three, completed Audi’s podium lockout next to René Rast. Müller pulled off a sensational start from fourth to second while Frijns dropped to seventh. The Dutchman made up several positions in the final stage.

“After yesterday’s difficult day, this was exactly the right response,” said Müller. “I had a lot of fun out there and am sure it was a good race for the fans, too.” His teammate, Robin Frijns, talked about a “crazy race”: “I had a bad start and had to fight back. The car was really good. My thanks go to Audi and to the ABT guys.”