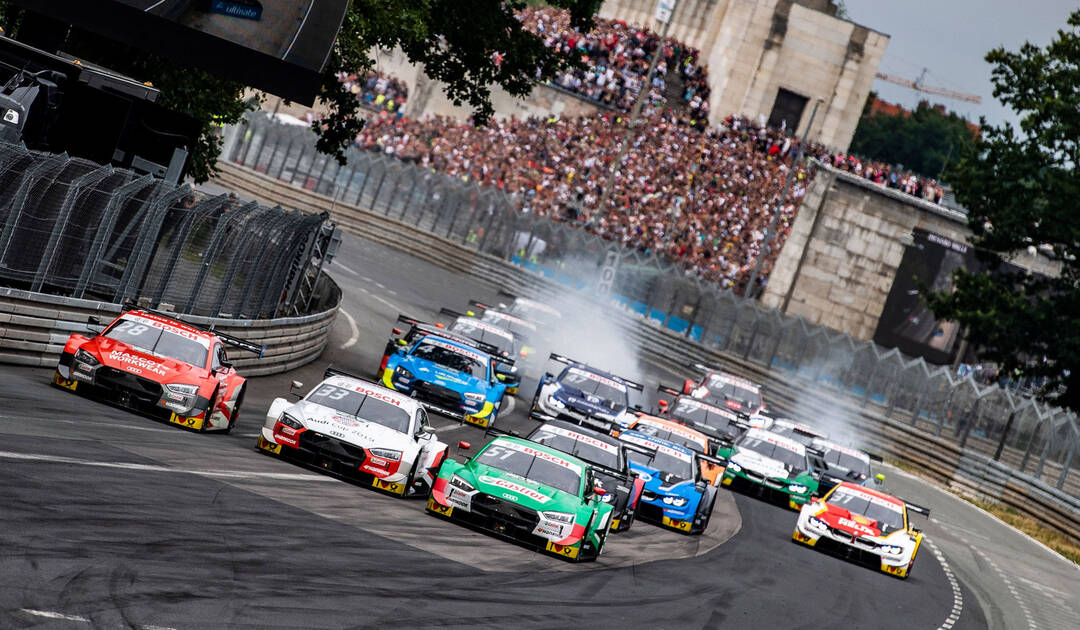 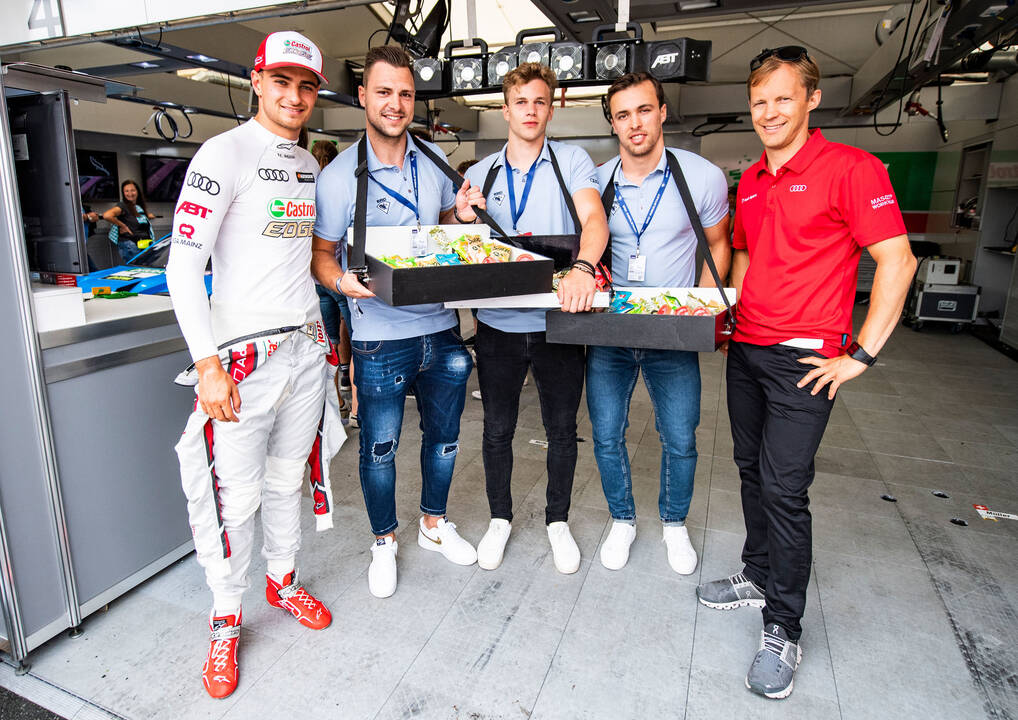 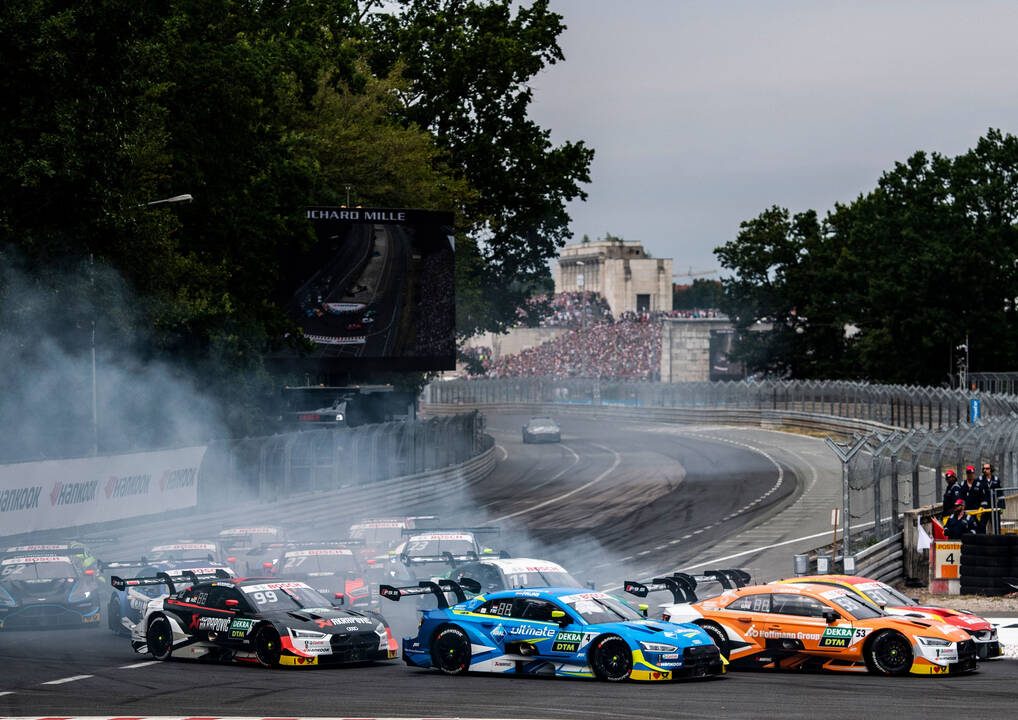 In the past, the 2.3 kilometer city street circuit between the Dutzendteich Lake and the Max Morlock Stadium proved to be a difficult track for the brand with the four rings at most events. This has changed with the new Audi RS 5 DTM: The Class 1 race car with more than 610 horsepower broke all records in its first deployment at the Norisring.

Audi was in front in both free practice sessions, clinched pole position on both days, four of six possible podium finishes and the largest number of points. In addition, the new turbo race car set new track records in qualifying (René Rast) and in the race (Nico Müller).

In Sunday’s race, all six factory-fielded Audi RS 5 DTM cars finished in the top eight and thus in the points. After retiring from Saturday’s race, Robin Frijns from Audi Sport Team Abt Sportsline in fourth position just barely missed the podium.
Nico Müller had to settle for position eight on Sunday although he had started the race from the front row. He had unfortunate contact with the other audi driver René Rast on the first lap. Due to the resulting spin, Rast dropped to the last position and Müller was handed a drive-through penalty.

“We gave away victory today, but it was a really strong team performance,” said Bram Schot. The Chairman of the Management Board of AUDI AG watched Sunday’s race together with his fellow board members Hans-Joachim Rothenpieler (Technical Development) and Peter Kössler (Production and Logistics) at the Audi garage in the pit lane. On Saturday, Hildegard Wortmann, the new Member of the Management Board for Sales and Marketing, had kept her fingers crossed for the Audi team at the Norisring.

“After clinching the top three spots on the grid in qualifying, it goes without saying that we also wanted to win today,” said Head of Audi Motorsport Dieter Gass. “Following a good start, we unfortunately didn’t get things right in turn one, which caused the lead to pass to Bruno Spengler. René and Nico fought back with strong lap times, so that we finished in positions two, three, four, six, seven and eight. We can be very happy with our altogether strong showing at the Norisring and are already looking forward to the DTM’s premiere at Assen in two weeks’ time.”