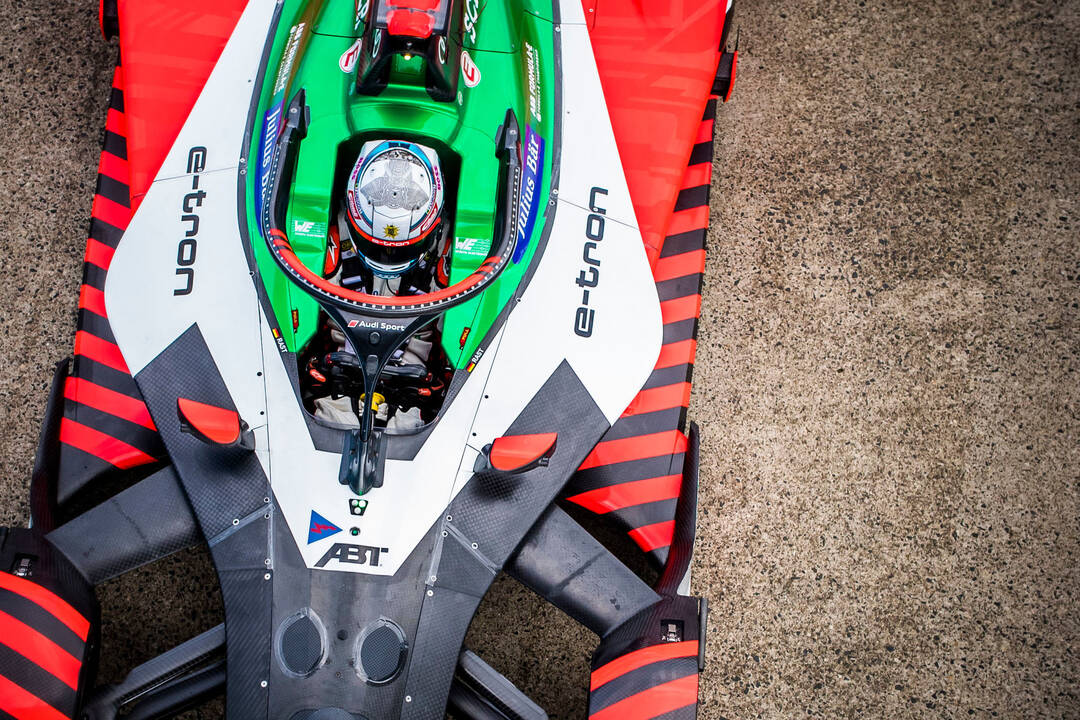 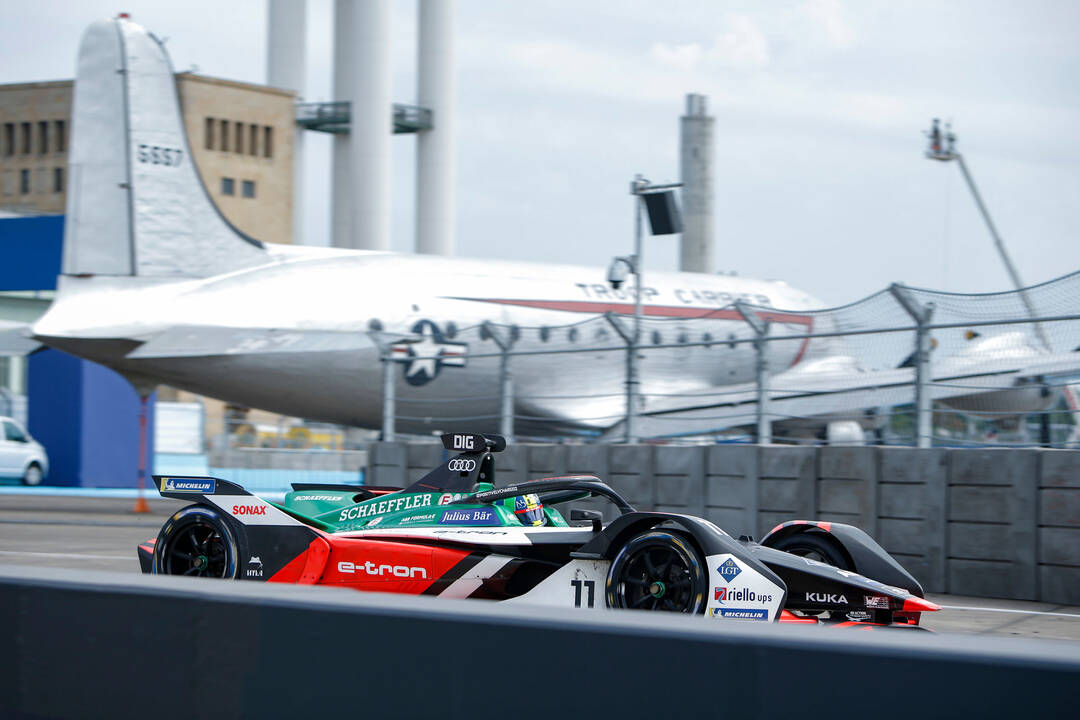 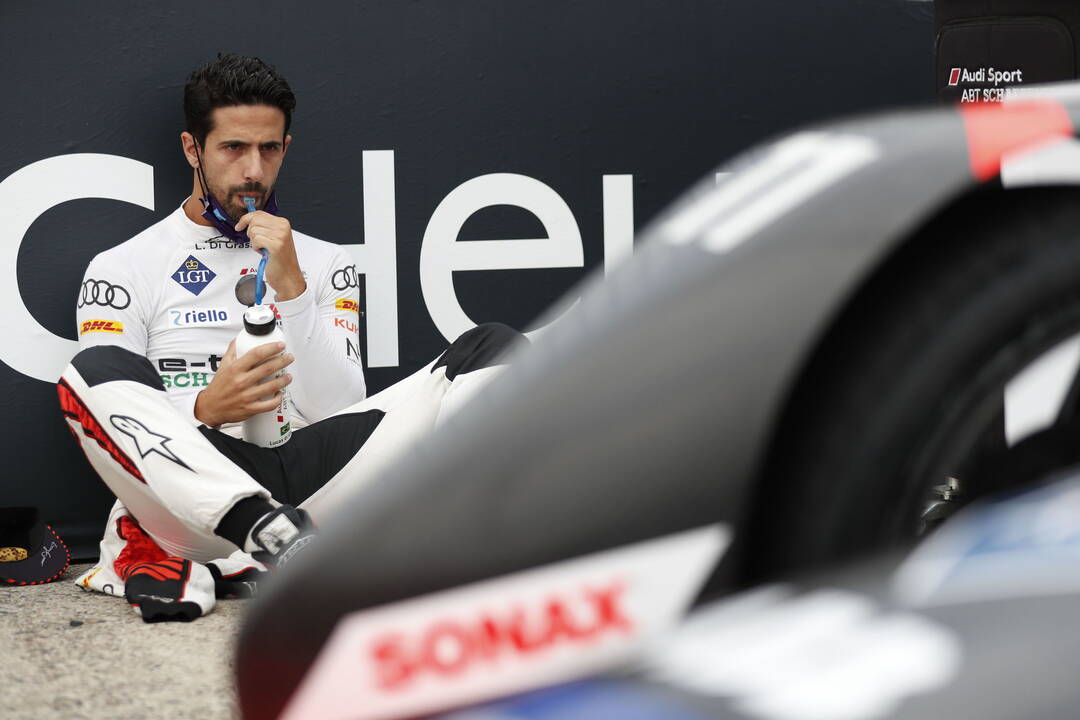 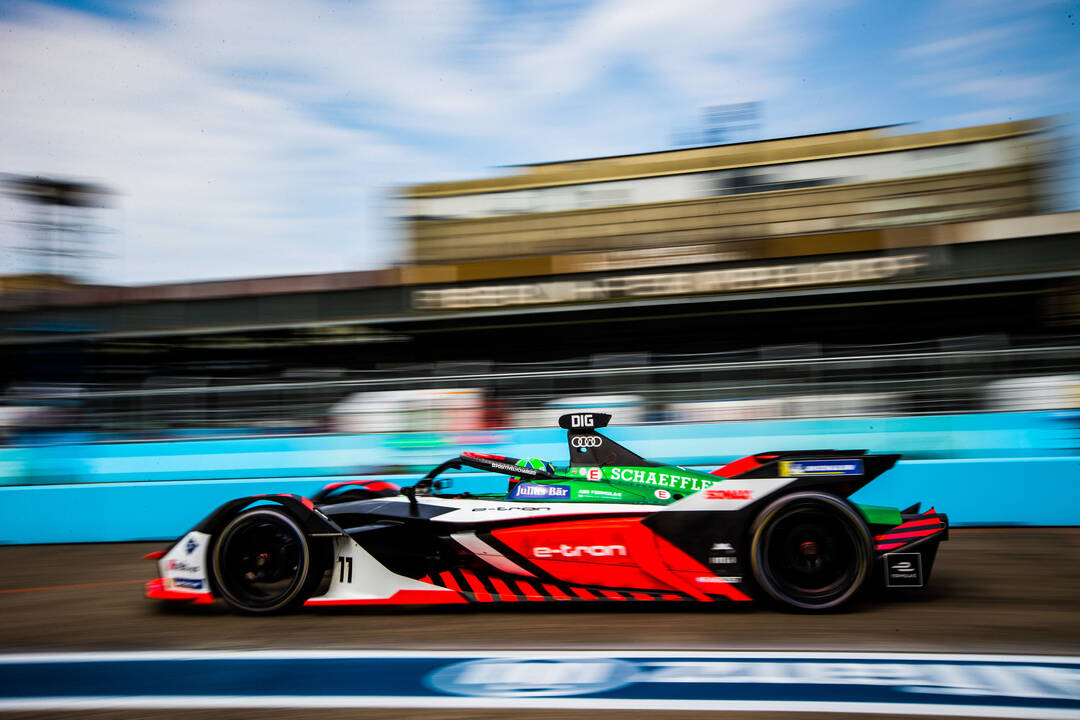 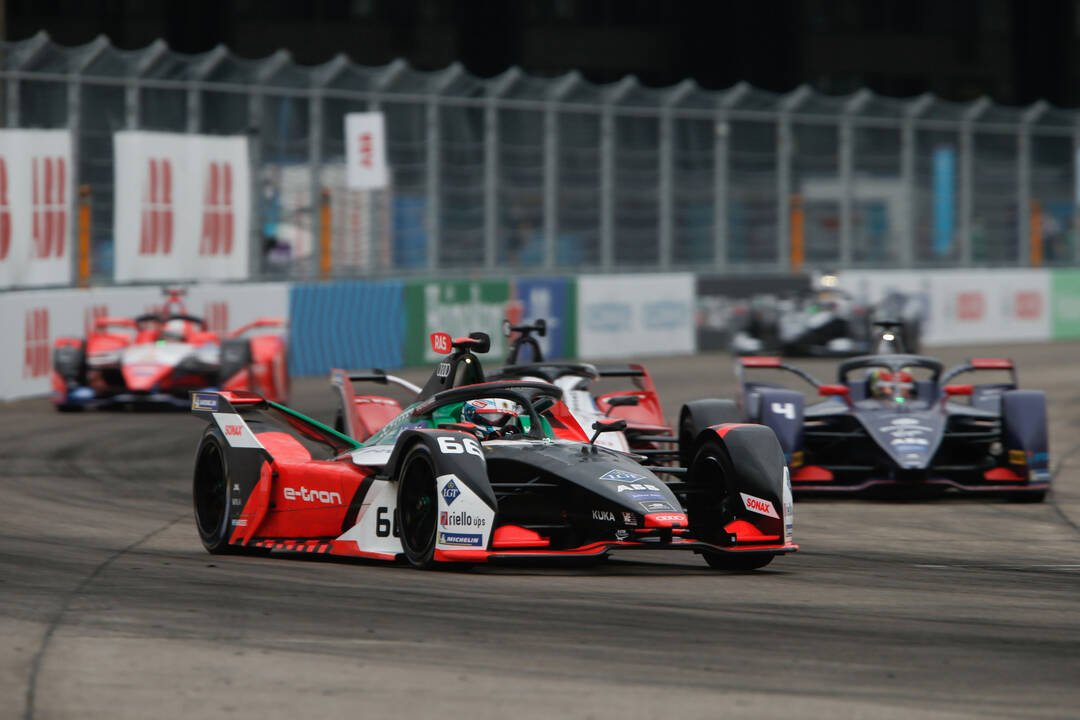 Fourth place for the DTM-Champion René Rast, sixth for Lucas di Grassi: Audi Sport ABT Schaeffler finished the last Formula E race of the season with both cars in the top six.

After his first podium on Wednesday, René Rast achieved the best qualifying result of his still young Formula E career on Thursday in Berlin. The German started the finale from third on the grid and missed the podium by just 0.739 seconds.

“I was overtaken by Nyck de Vries early in the race,” said the Formula E rookie. “After that, it was all about managing my energy as well as possible. This worked out quite well. In the end, I came very close to Sébastien Buemi, unfortunately not close enough to overtake him. I am very happy with what I learned in these six races. On the podium yesterday and fourth place today were a great result.”

Lucas di Grassi fought his way up from tenth on the grid to sixth with his Audi e-tron FE06. No other driver made up more places in the races than the Brazilian this season. “My qualifying lap was not the very best,” said di Grassi. “Season six is now history. Sixth place in the drivers’ championship, sixth place in the teams’ championship: It’s clear that we need to improve.”

With 20 points, Audi Sport ABT Schaeffler was the second best team in the last race of the season. “Only one team scored more points than us today and we ended the season with a strong race,” said Team Principal Allan McNish. “The strategy was right, both drivers were strong. René narrowly missed his second podium in a row with fourth place and we moved Lucas up to sixth. Of course, we had higher expectations, but the team can be proud of what they have achieved in this ‘Berlin Six’ at the end of the season. We’ll work hard to be further up again next year.”

Overall, Audi Sport ABT Schaeffler remains the most successful team in Formula E history with 43 podium places, even after the sixth season. In addition, Lucas di Grassi leads the eternal list of best drivers with 32 trophies and 796 points.

Development of the successor, the e-tron FE07, is already in full swing. In 2021, Formula E will receive FIA World Championship status for the first time. In addition, starting next season, all of the races will be broadcast live in German-speaking countries for the first time by new television partner SAT.1.