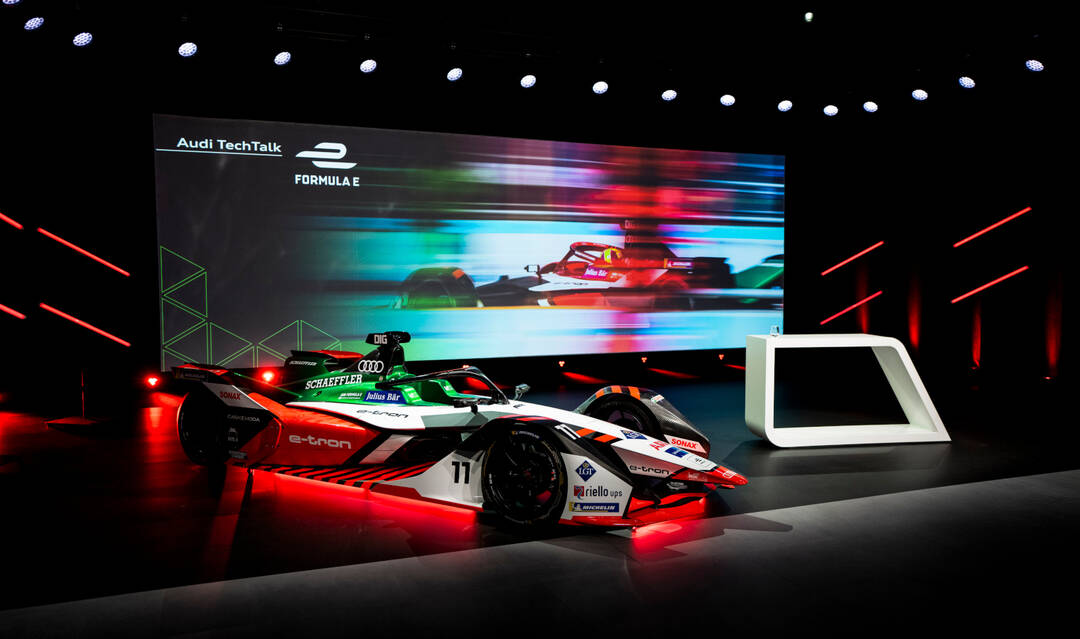 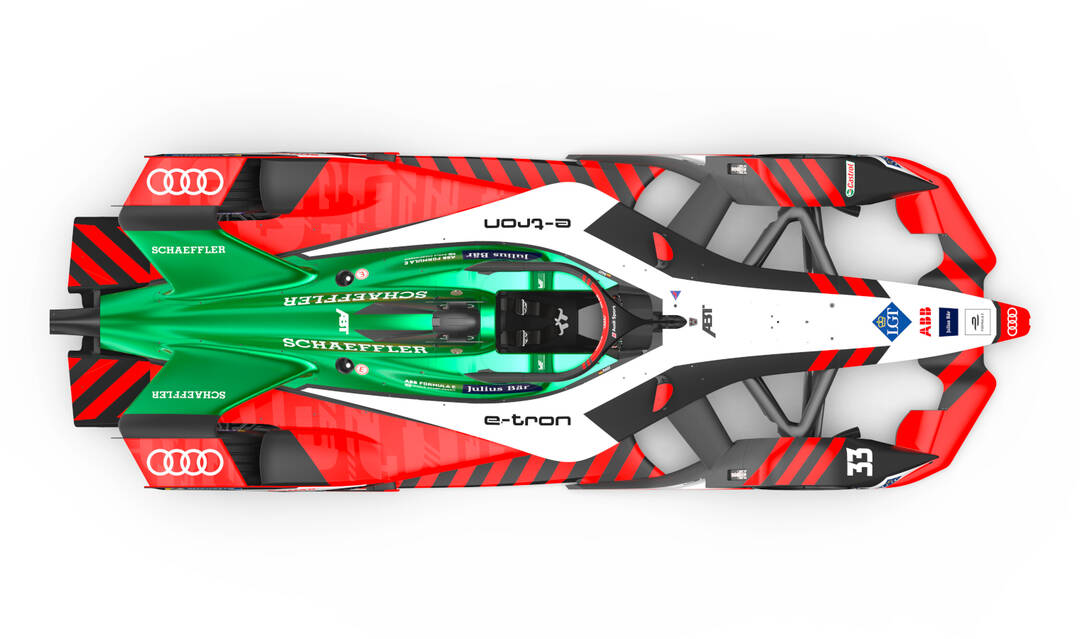 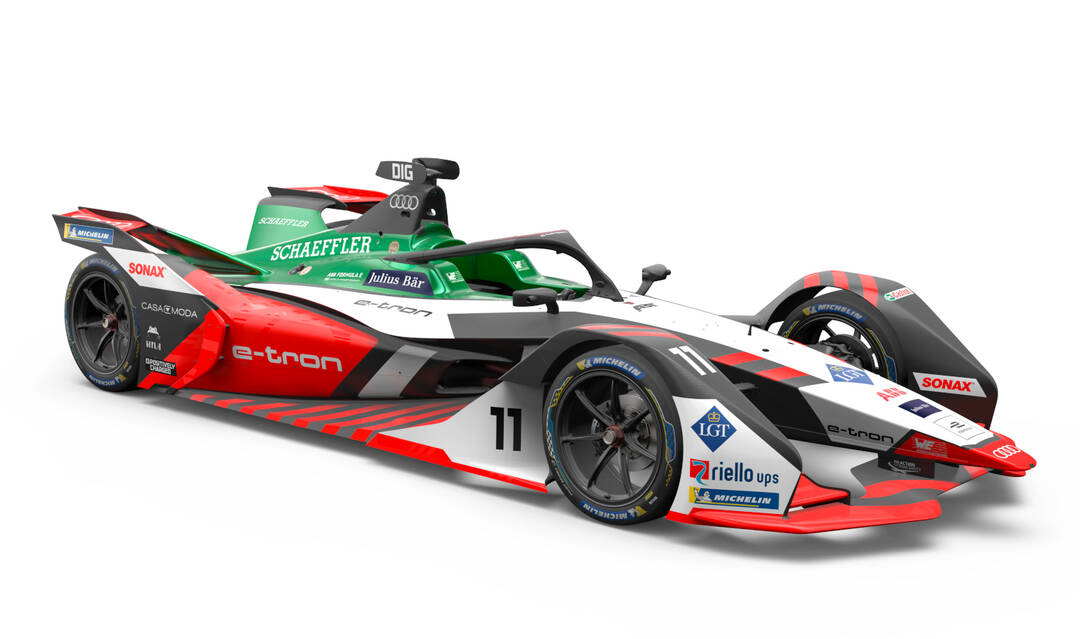 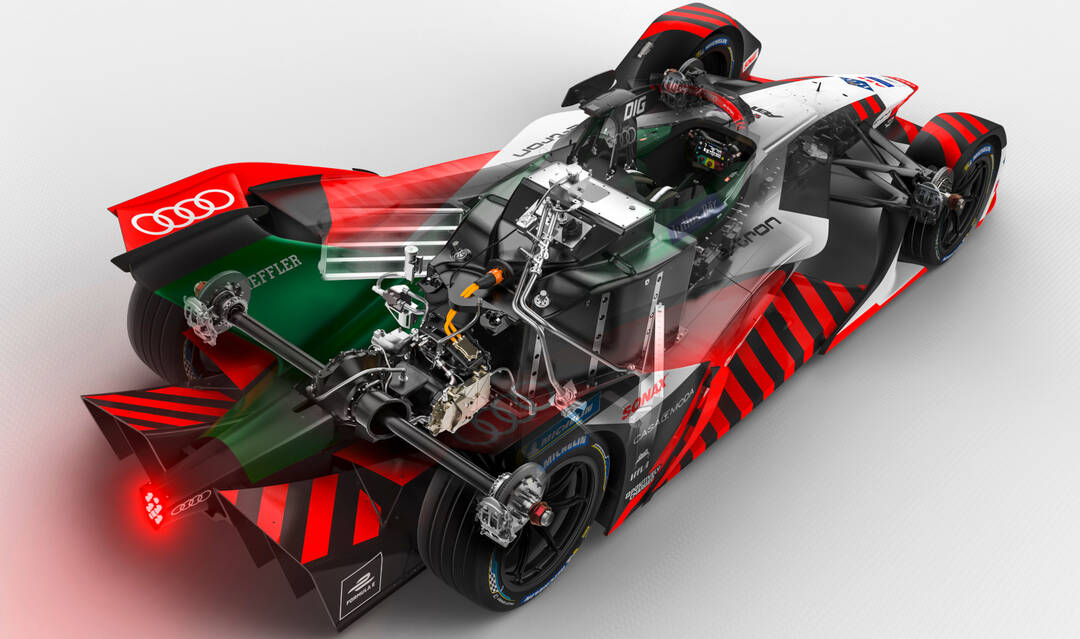 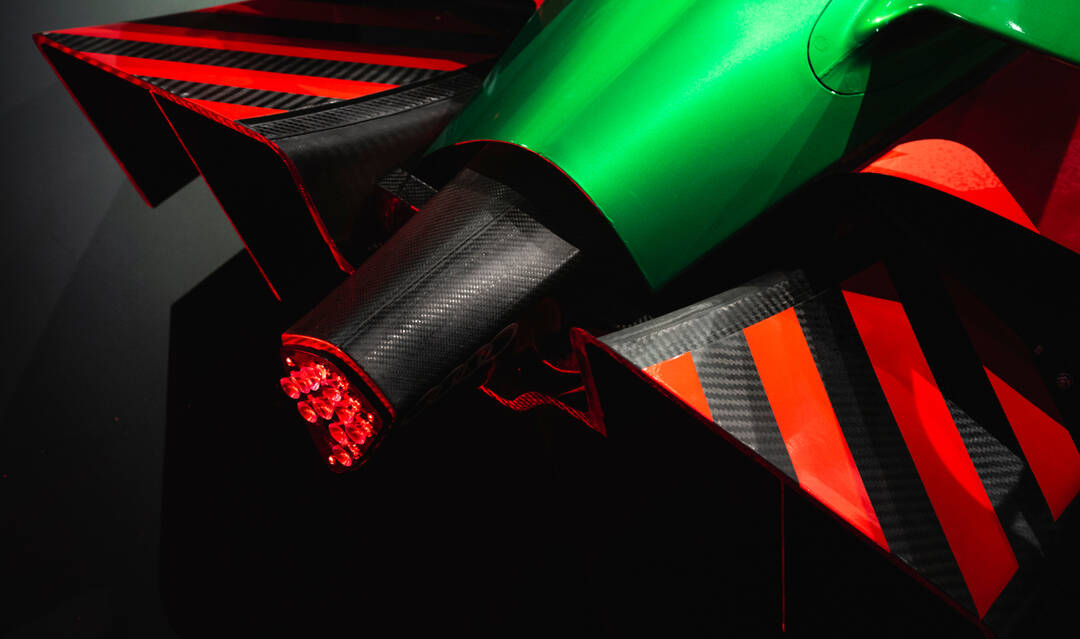 From zero to one hundred in 2.8 seconds, more than 95 percent efficiency within the entire car and preparation for any contingency in every detail, this describes the Audi e-tron FE07 with which the team Audi Sport ABT Schaeffler is starting the new season. The electric racing car in the new design will make its debut on the race track during the test in Valencia.

In the 2021 season, which starts in Chile in mid-January, Formula E will be held as an official FIA World Championship for the first time.

The seventh season is also associated with another premiere. “The Audi e-tron FE07 has an all-new electric powertrain that was developed in-house for the first time,” says Stefan Aicher, Head of Development e-Drive at Audi Sport. While in recent years a continually optimized version of the powertrain, jointly developed with technology partner Schaeffler, was always used, work on the new MGU inverter unit for the coming world championship started from scratch. “We went to the limits in all areas of this project,” comments Aicher.

The result is a new centerpiece named the Audi MGU05: an electric one-speed drivetrain with an internal rotor concept, external magnets, a highly efficient cooling system and six electrical phases. Moreover, the engineers led by Stefan Aicher managed to clearly save weight once again compared to the previous unit by using lightweight materials and intelligent integration inside the vehicle. “We were able to directly reinvest these savings in the new MGU for the benefit of enhanced efficiency. Even so, the new MGU inverter unit weighs less than 35 kilograms. This was an exceptional achievement by the whole team,” says Aicher.

Efficiency is the key factor of success in Formula E. “That is why we are leaving no stone unturned to reduce the energy loss within the system to an absolute minimum,” says Tristan Summerscale, Formula E Project Leader at Audi Sport. The extensive work done on in-house test benches was a decisive factor in achieving this objective. In numerous tough testing cycles, the entire powertrain was stressed to its limits in order to raise the entire high-voltage system to a maximum performance level. The outcome was successful: “We have achieved an overall efficiency of more than 95 percent for our powertrain. The new MGU inverter unit has an efficiency of even more than 97 percent in all relevant driving conditions.”

The compact size combined with high performance is particularly impressive. “If you compare our MGU with an internal combustion engine delivering a comparable power output of 250 kW, our efficiency is not only twice as high, but our weight of less than 35 kilograms is also much lighter,” says Tristan Summerscale. “This clearly shows what an efficient solution an electric powertrain is.”

Visually, the Audi e-tron FE07 of Lucas di Grassi and René Rast is presented in a refreshed design: In addition to the elements in spectacular bright orange and the striking green from technology partner Schaeffler, the entire front end, for example, is given a white primer coat. With Castrol as one of the world’s leading lubricant brands and the fashion and lifestyle company Casamoda, two new partners are on board.

The e-tron FE07 will make its public debut on the race track in Valencia from Saturday. Until December 1, all twelve teams will meet there at “Circuit Ricardo Tormo” for the only joint test before all of the cars and equipment are sent on their journey to South America.

To Formula E
Share this page with your friends:
back