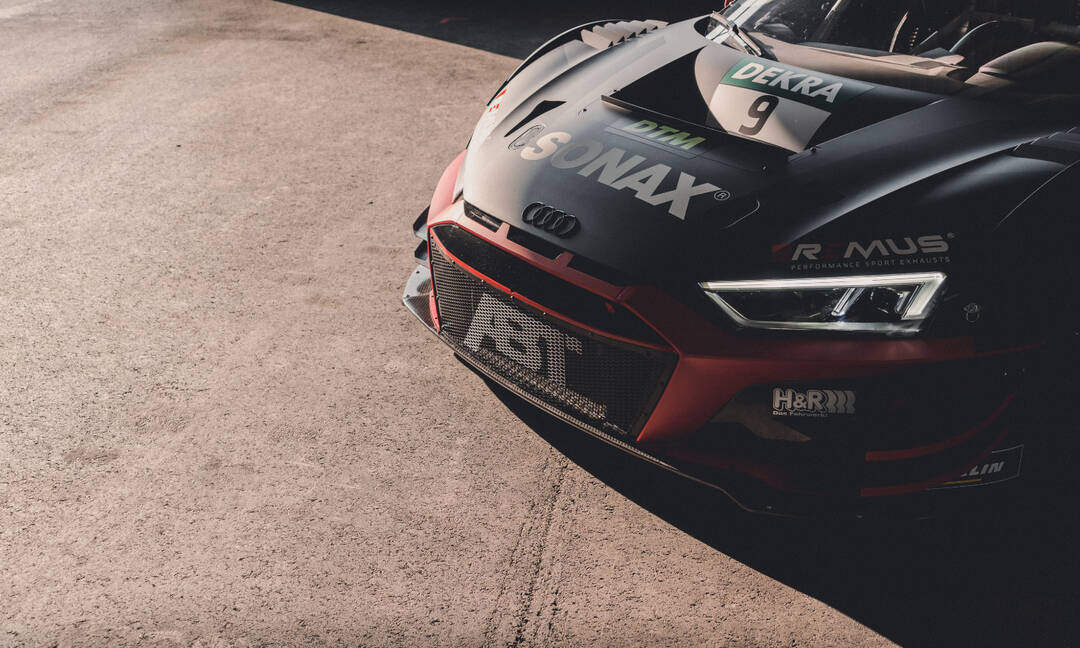 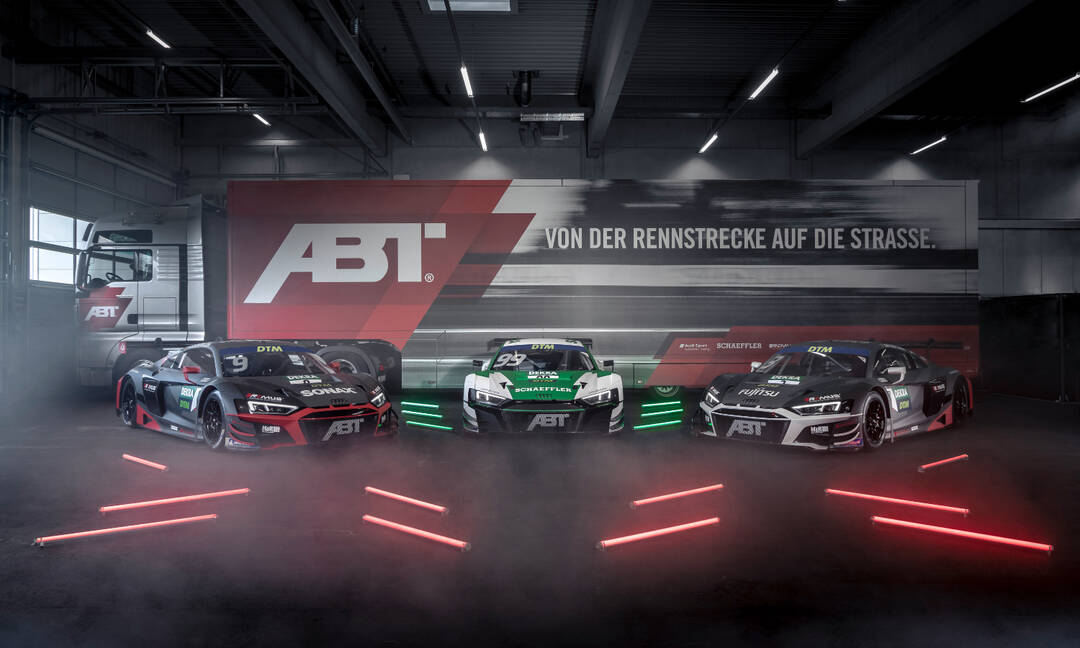 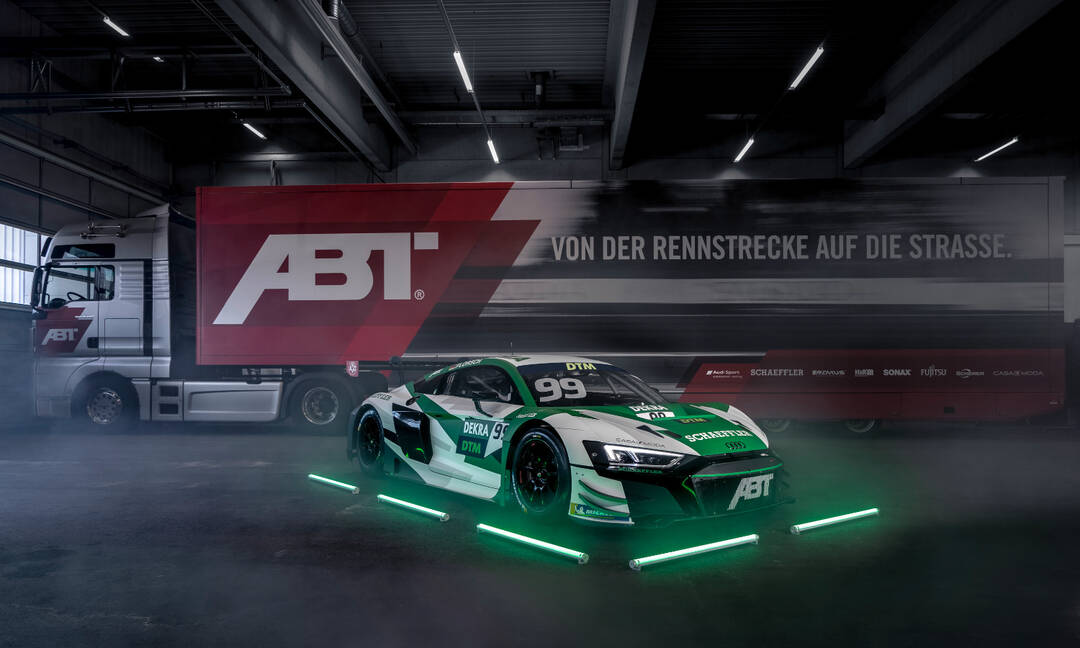 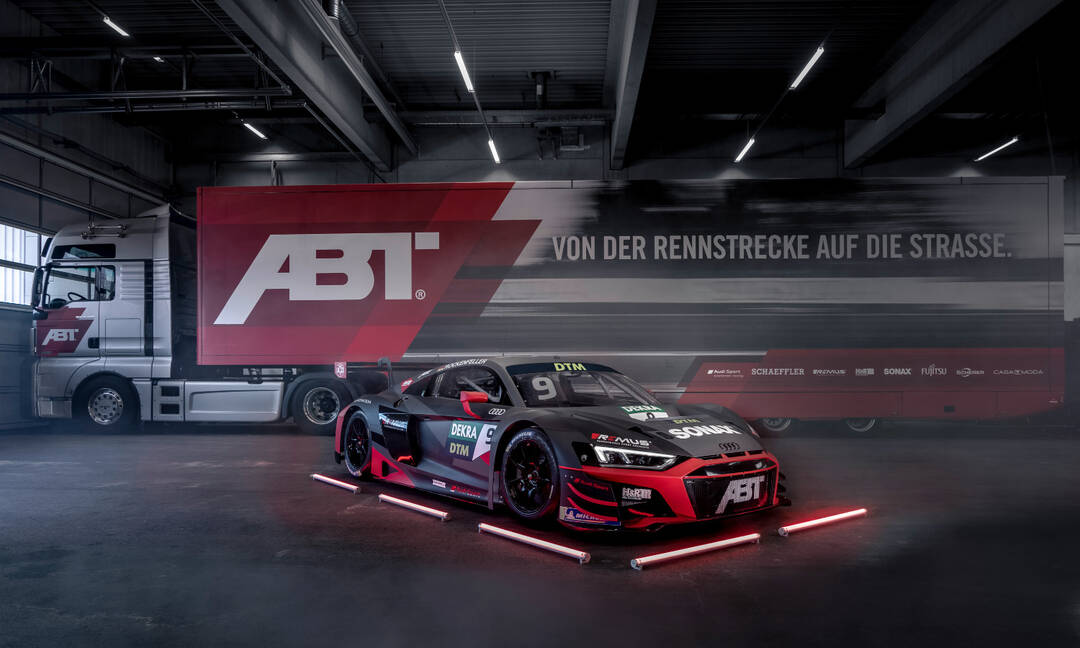 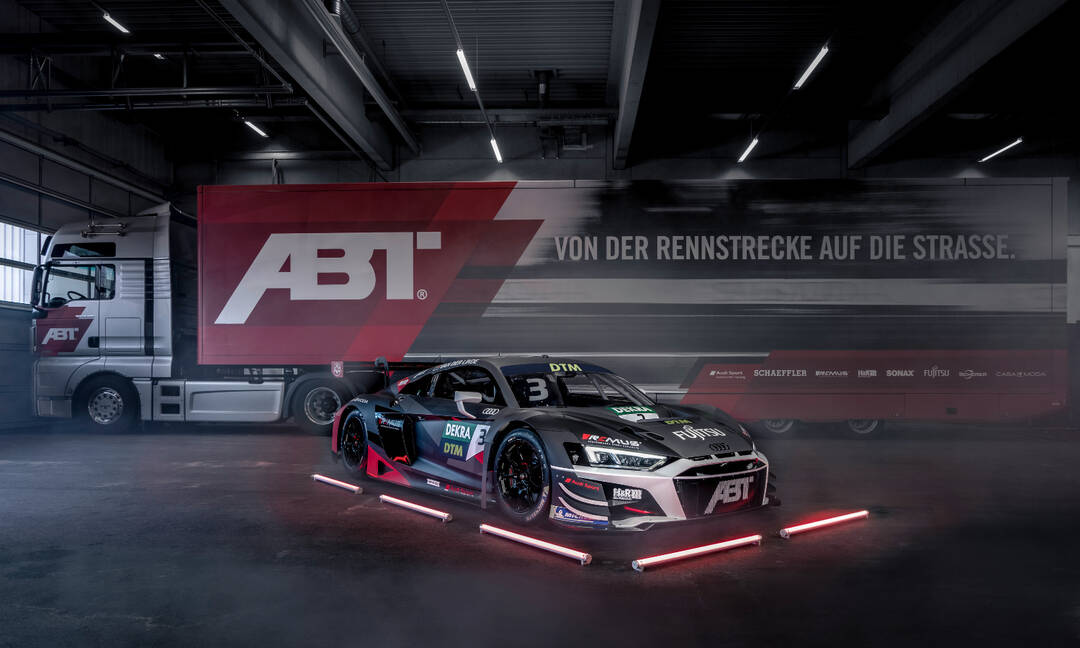 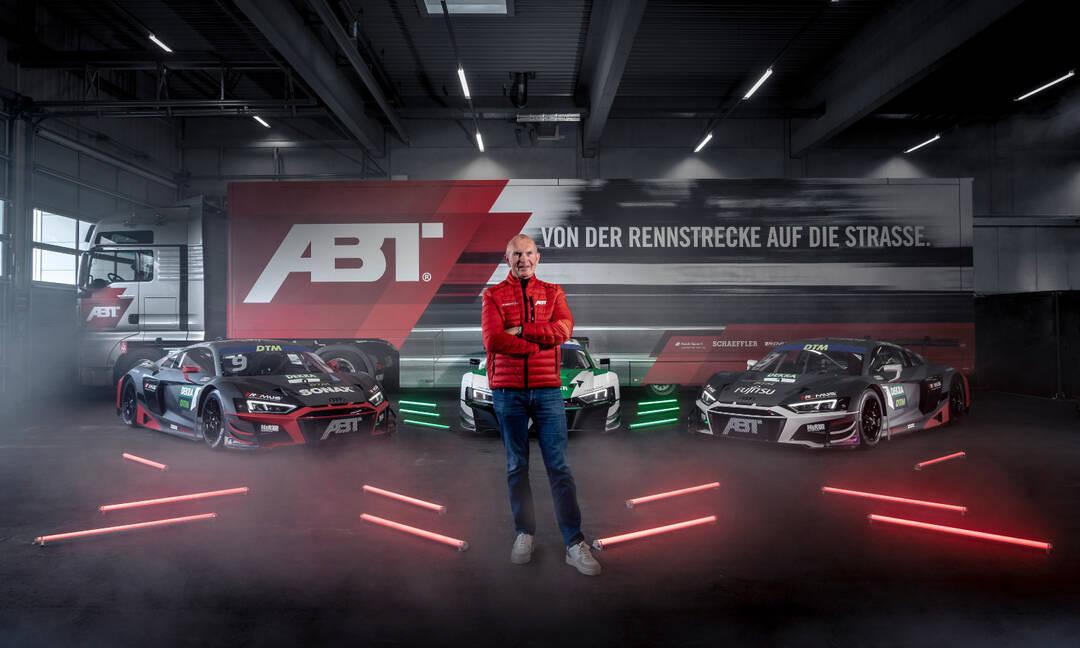 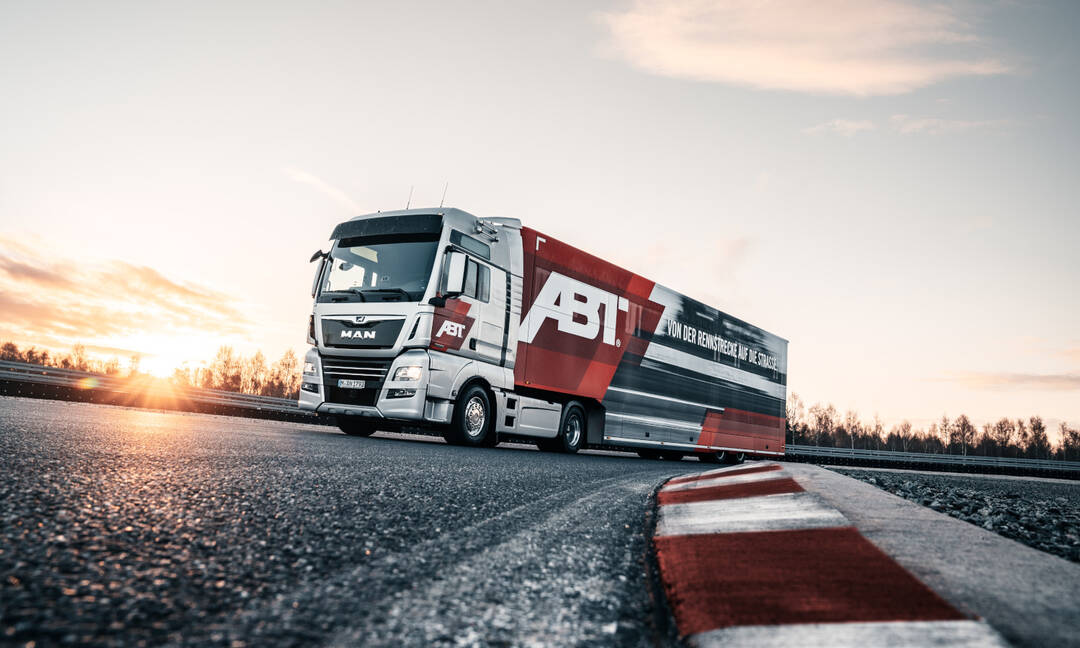 The countdown to the start of the new DTM season begins with the last official and joint test days at the Lausitzring next week. ABT Sportsline will be running three Audi R8 LMS cars and, together with strong partners, has perfectly positioned itself for the next chapter in the company’s successful DTM history. The race cars of Sophia Flörsch, Kelvin van der Linde and Mike Rockenfeller will be given a striking design that will be instantly recognisable to all of the fans at the track and in front of the television.

“We are proud that so many partners are accompanying us on our comeback as a private team in the DTM,” says Harry Unflath, who as Head of Sports Marketing at ABT Sportsline is responsible for marketing all of the motorsport activities of the team from Allgäu. “Together with our partners, engineers, mechanics, drivers and fans, we have a strong package for the DTM. Now, of course, we want to repay the trust placed in us with strong performances and plenty of action off the track as well.”

The decision in favour of the Audi R8 LMS as the race car for the DTM entry was a logical one: ABT has been involved in motorsport with the four rings in a wide variety of categories since the early 1990s. “Audi and ABT have a successful history together that has lasted for more than three decades,” says Harry Unflath. “We are now looking forward to the new commitment and support from Audi Sport customer racing.”

Most striking is the appearance of automotive and industrial supplier Schaeffler, which makes Sophia Flörsch’s entry possible and its colors dominate the design of the 20-year-old German’s Audi R8 LMS. “We have already celebrated many successes in Formula E with Schaeffler. That’s why I’m very pleased that they are also taking the step into the new DTM adventure together with us,” says Harry Unflath. Green, white, black and distinctive “Sophia” lettering on the roof, this livery has what it takes to be a crowd favorite.

The list of partners is a “who’s who” of well-known names: SONAX, H&R and Remus are all on board, as well as Ravenol, the Scherer Group and Casamoda. All of these are companies that have been ABT’s companions for over 60 years of motorsport history. With Fujitsu, a name is returning to the ABT family that is inseparably linked to the first successful outing with the Audi R8 LMS: the company was the main sponsor of the team when it won the ADAC GT Masters title in 2009.

When designing the cars, the designers took their cue from the ABT colors. Black, red and various shades of grey characterise the design of the cars driven by Mike Rockenfeller and Kelvin van der Linde. The South African has a white front and white rear-view mirrors for better differentiation, while these parts are red for Rockenfeller. “I saw my race car with its final look in person for the first time a few days ago, simply awesome, especially the matt livery,” says van der Linde.

The three Audi R8 LMS cars from ABT will be taking part in their first outing together at the official DTM test days from May 4–6 at the Lausitzring.