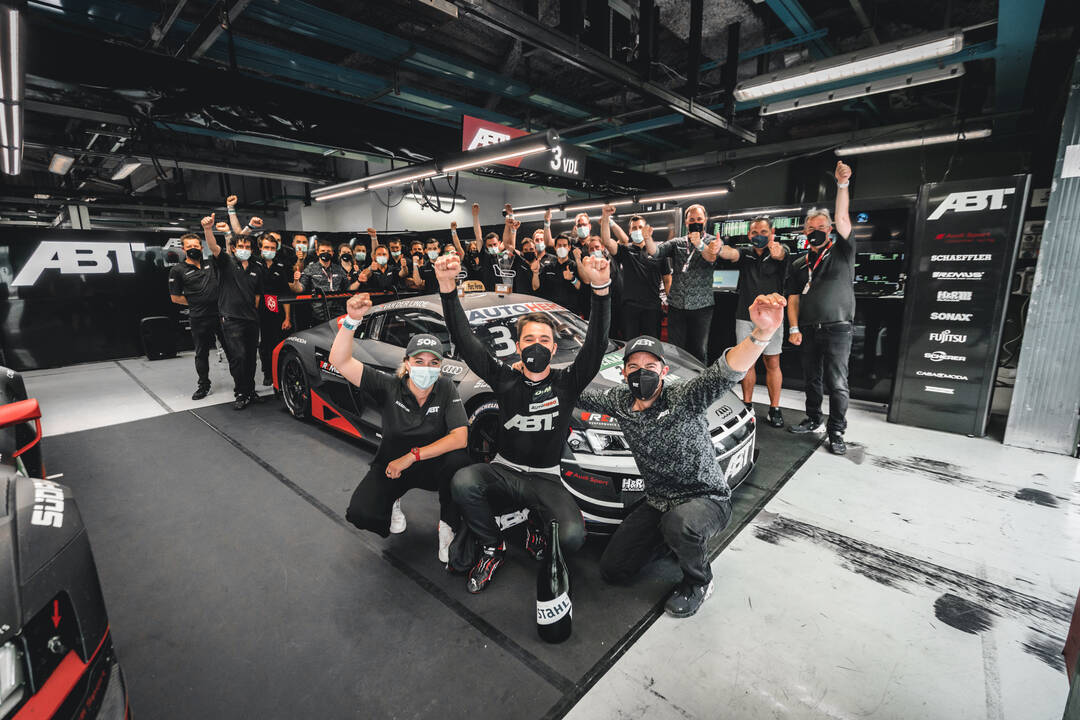 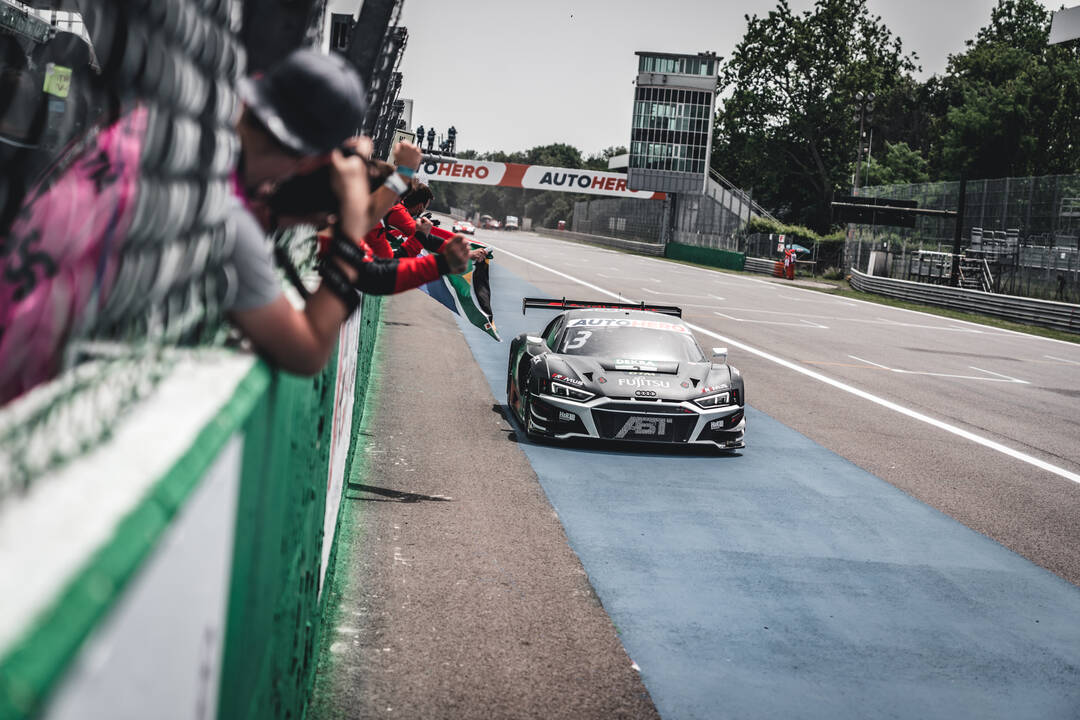 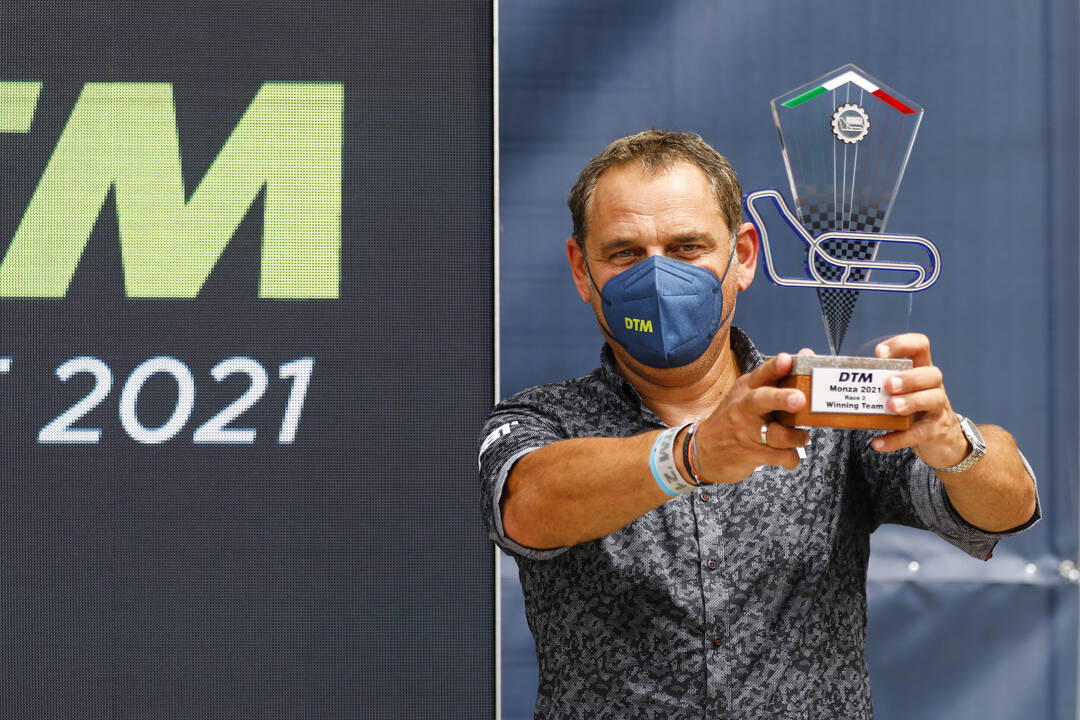 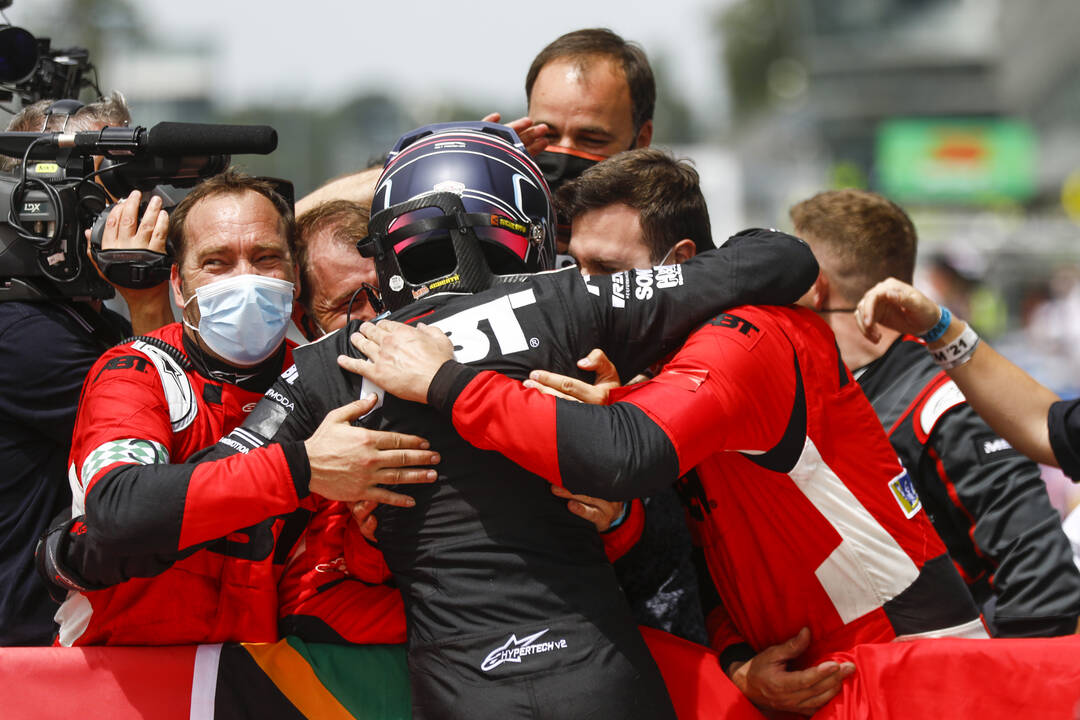 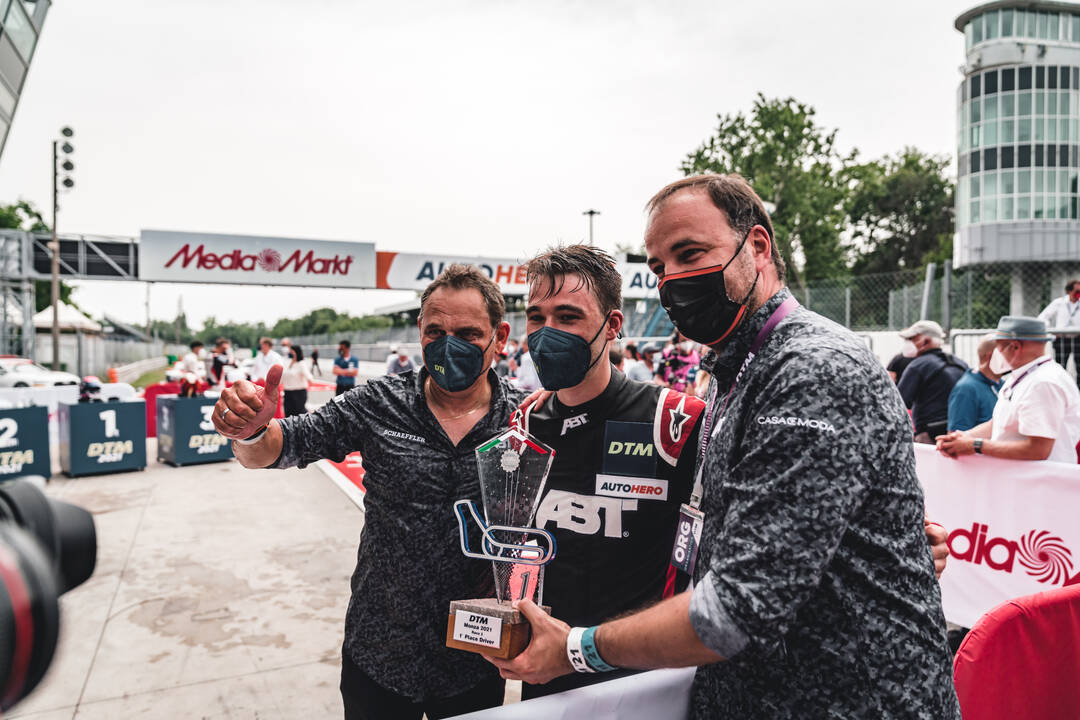 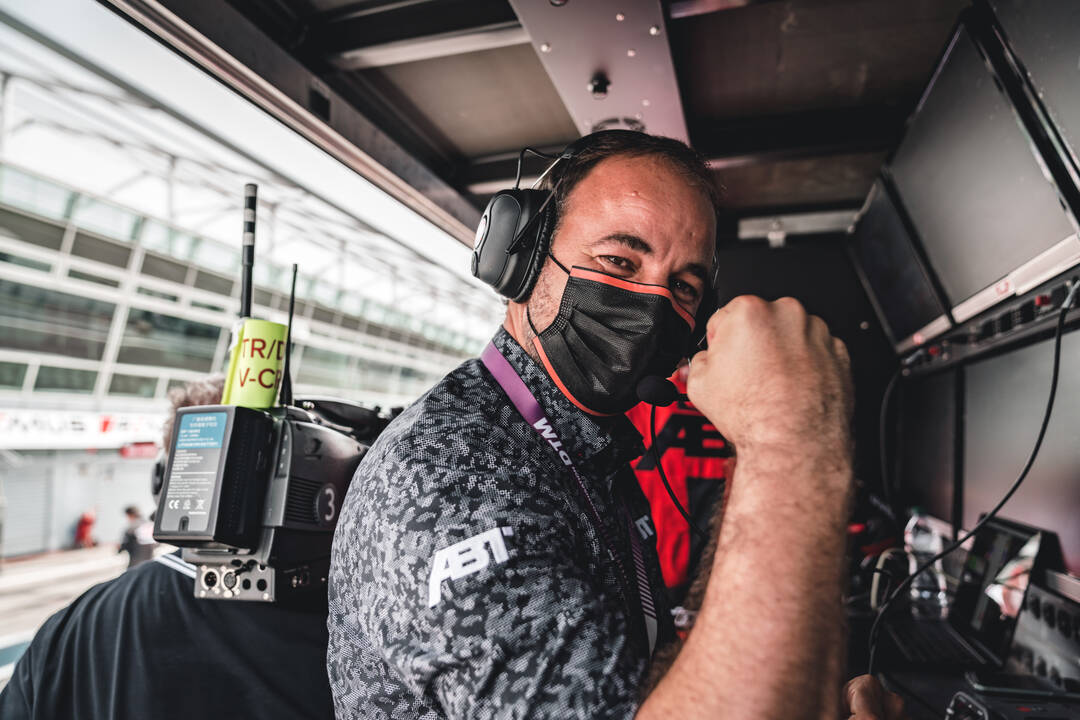 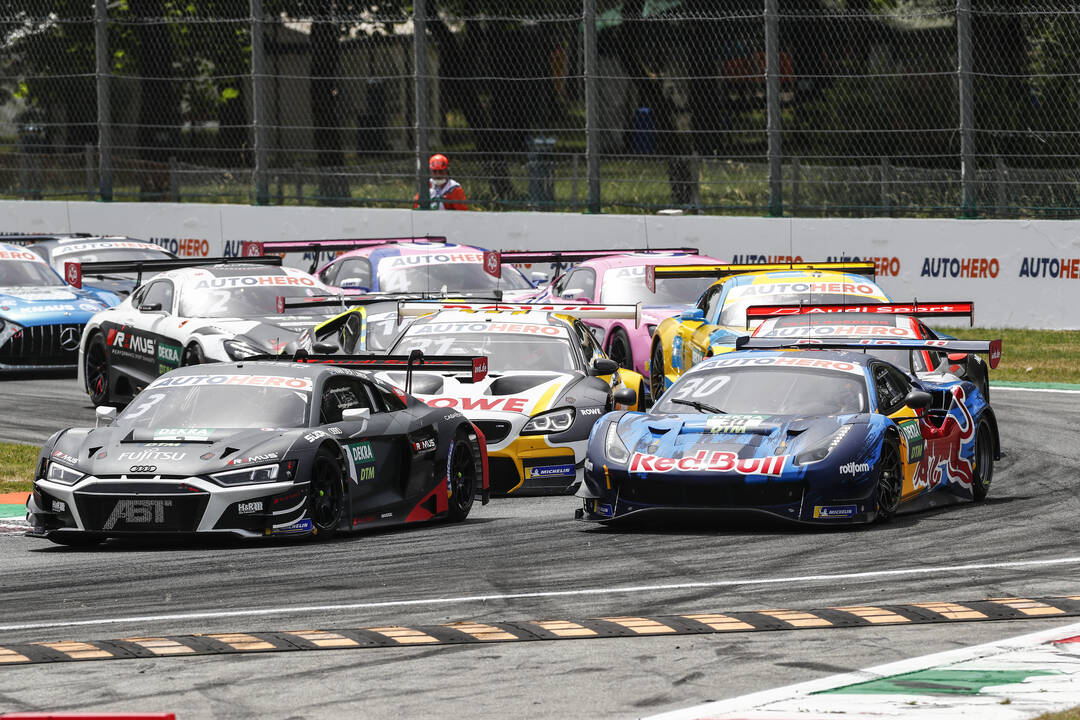 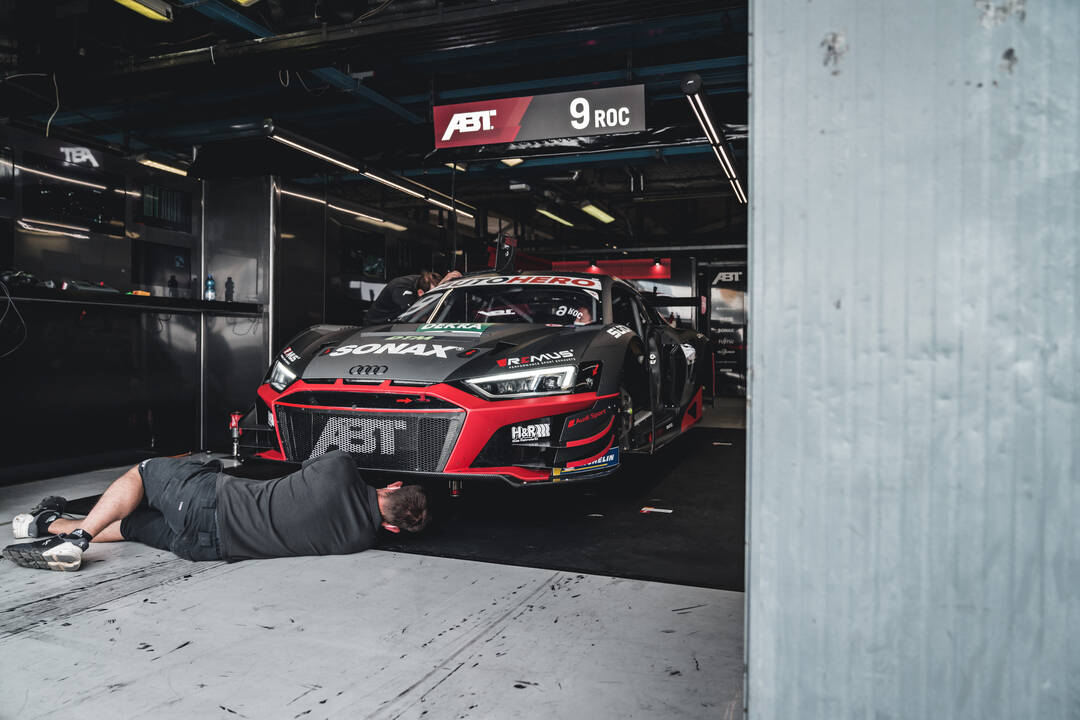 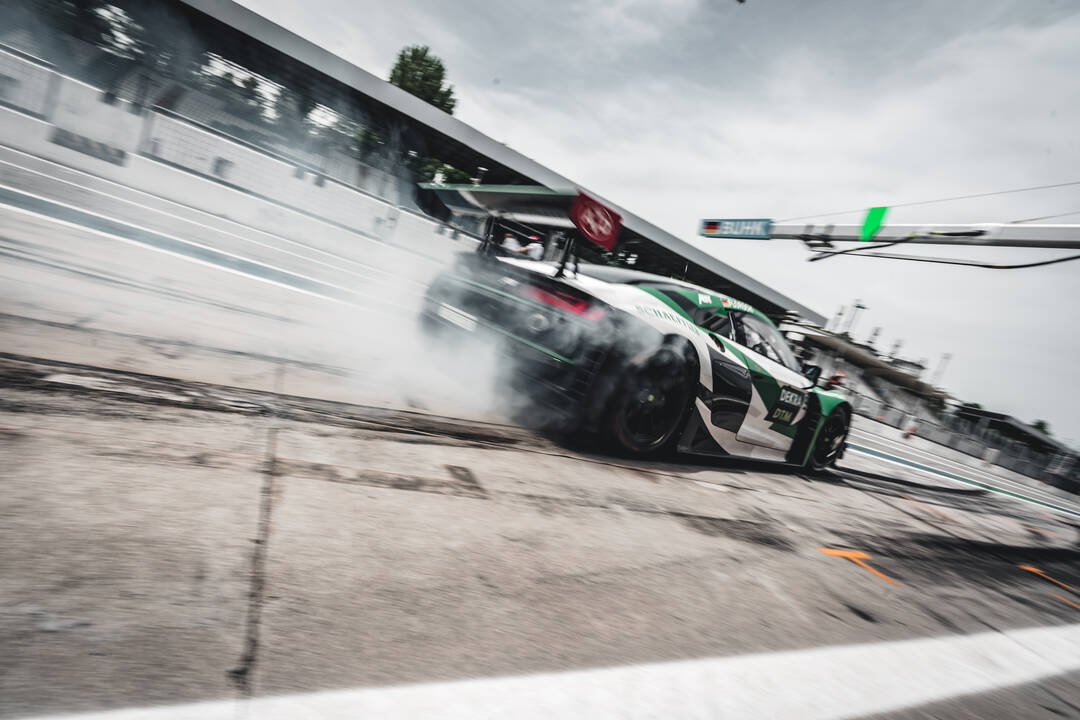 Team ABT Sportsline is seamlessly continuing its success story in the DTM: At the season opener at Monza (Italy), Kelvin van der Linde scored a commanding victory with the ABT Audi R8 LMS in Sunday’s race. The South African thus achieved the feat of not only celebrating a victory during his first DTM weekend, but also immediately taking the lead in the overall drivers’ standings of the popular racing series.

Team ABT Sportsline is seamlessly continuing its success story in the DTM: At the season opener at Monza (Italy), Kelvin van der Linde scored a commanding victory with the ABT Audi R8 LMS in Sunday’s race. The South African thus achieved the feat of not only celebrating a victory during his first DTM weekend, but also immediately taking the lead in the overall drivers’ standings of the popular racing series.

In his first DTM race, van der Linde fought his way up from ninth on the grid to fifth place on Saturday. The fast and perfectly timed pit stop also played a decisive role.

Until late in the evening, the ABT engineers pondered how they could improve the ABT Audi R8 LMS for the second race on Sunday. “I’m not used to this from other racing series like the ADAC GT Masters,” said van der Linde. “The level at which work is done in the DTM is extremely high. The days are incredibly long and hard. I was in bed very late on Saturday night.”

The overtime paid off: During the second qualifying session on Sunday morning, Kelvin van der Linde set the fastest lap in the field. “I was a bit lucky that Nico Müller gave me a good chance to slipstream behind him in the first sector, which definitely added two tenths of a second,” said van der Linde, who celebrated his 25th birthday on race day, which was duly celebrated by the team before qualifying.

In the race, the birthday boy then got himself the best present: With a clever manoeuvre in the first corner, he defended first place against Saturday’s winner Liam Lawson in the Ferrari. “That was the decisive moment in the race,” said van der Linde. “I knew I had to take maximum risk, because overtaking at Monza is extremely difficult, especially with our car.”

Van der Linde was then able to pull further and further away from his pursuers, extending his lead to over four seconds and subsequently maintaining it to the finish. After the triumph, the South African was celebrated even more euphorically than in the morning by his team.

The trophy for the winning team was accepted by ABT boss Hans-Jürgen Abt, who spent both race days at Monza seated at the pit wall and dedicated the victory to Volker Nossek. Nossek had long been responsible for Team ABT Sportsline at Audi Sport and passed away in May after a short, serious illness at the age of just 59. Nossek’s son Bastian is part of the ABT DTM team and had his first race event at Monza since his father’s death.

Mike Rockenfeller also scored points with tenth and eighth finishes on both days, despite difficult qualifying sessions. On Sunday, “Rocky” fought his way up from 17th on the grid to eighth with a strong recovery.

Sophia Flörsch finished in 16th place twice on her DTM debut. The 20-year-old’s ABT Audi R8 LMS is equipped with the revolutionary steer-by-wire Space Drive technology from Schaeffler Paravan Technologie GmbH & Co. KG, which was used for the first time in the DTM races at Monza.

Quotes after the DTM races at Monza

Thomas Biermaier (Team Principal Team ABT Sportsline): “It was a great start to the season for us. The last victory for ABT Sportsline as a private team in the DTM was with Laurent Aiello at the Nürburgring in 2003. Since then, we’ve celebrated many victories as a factory team, but now we’re back on our own in the DTM. I was hoping and also expecting that we’d manage well, because we’ve got a strong team. But, I wouldn’t have dared to dream that we’d win during the very first weekend and lead the championship. That makes us incredibly proud and happy. The whole team did a super job. The pit stops were great and the strategy was correct. We can celebrate tonight! On Tuesday, we’ll get straight back to preparing for the Lausitzring.”

Kelvin van der Linde (ABT Audi R8 LMS #3): “What a weekend! The trip to Monza was definitely worth it. We’re leading the championship and I immediately won a race during my first DTM weekend. What more could you want? The result shows that the team did a great job in the preparation. We had the best crew during the pit stops. I’m very proud of the whole team and overjoyed. I started my career at ABT and now also celebrated my first victory in the DTM with ABT. That is simply great!”

Mike Rockenfeller (ABT Audi R8 LMS #9): “As expected, it was super fun with the ABT team. Of course, my results were not the ones that I would have liked to score. I was only in the meager points twice here, but the year is still long. It’s great to have Kelvin as a teammate: He’s a good benchmark. I still need to get more comfortable with the GT3 car as a driver and we need to do a few things better on our side of the garage, but we’re taking the positives. The pole and Kelvin’s win give all of us a lot of motivation in the team. It shows that it can be done.”

Sophia Flörsch (ABT Audi R8 LMS #99): “I’m extremely happy for the ABT team and Kelvin: he really deserved the victory on Sunday. I myself went into my first DTM race weekend with a few more expectations, but we finished both races, collecting kilometres and laps in the process. Now we’ve got to keep working, the season continues at the Lausitzring in three weeks. It’s sure to be very tight, because we all tested there, but I’m already looking forward to it and am in a positive mood.” 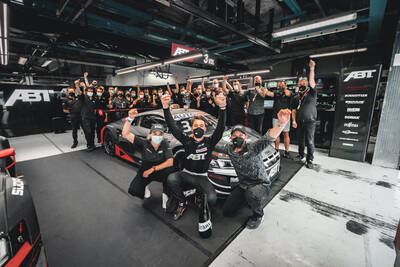 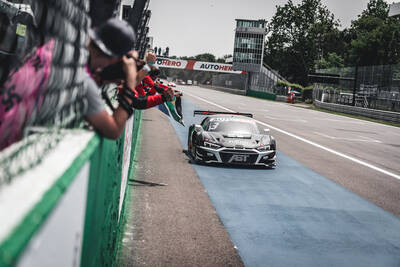 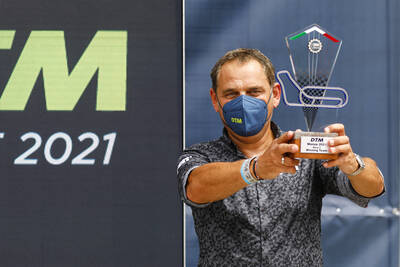 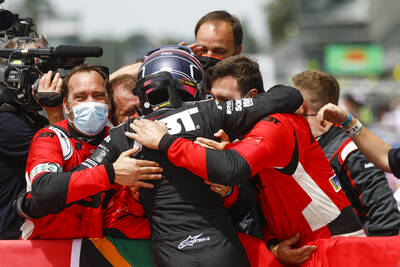 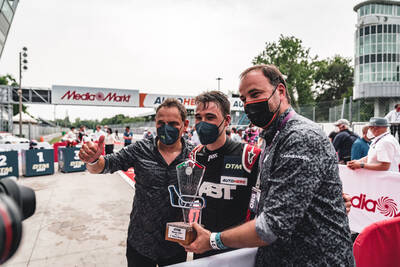 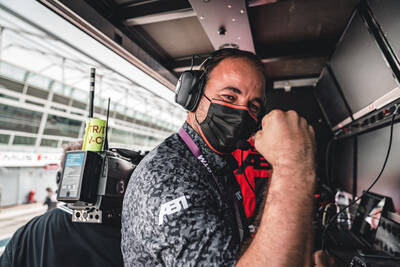 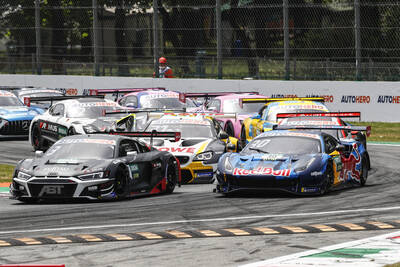 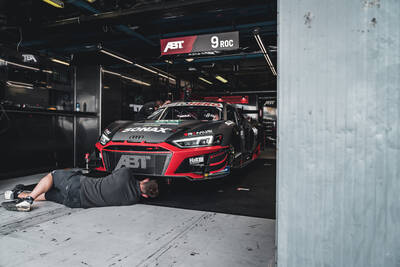 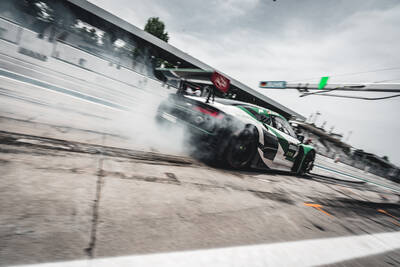