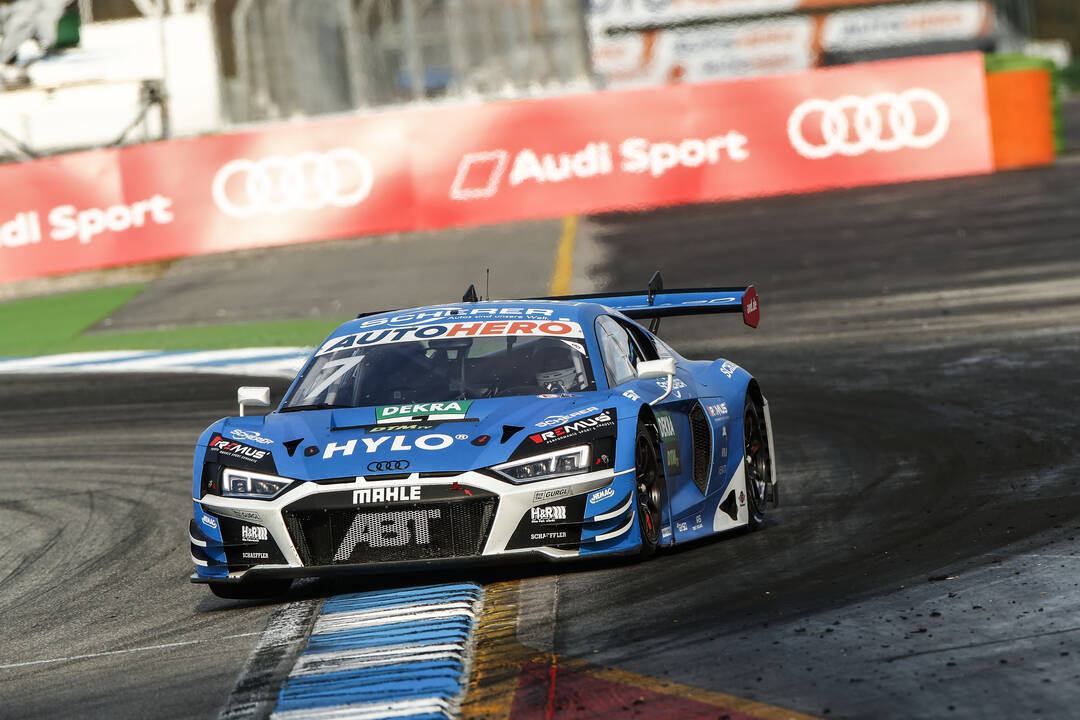 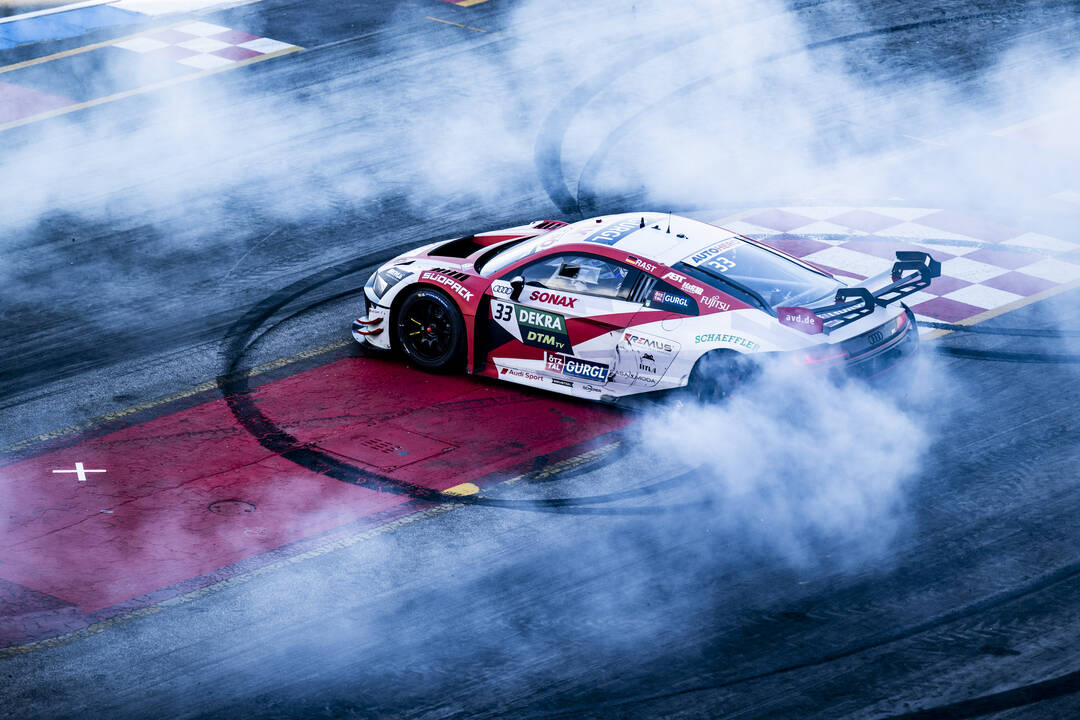 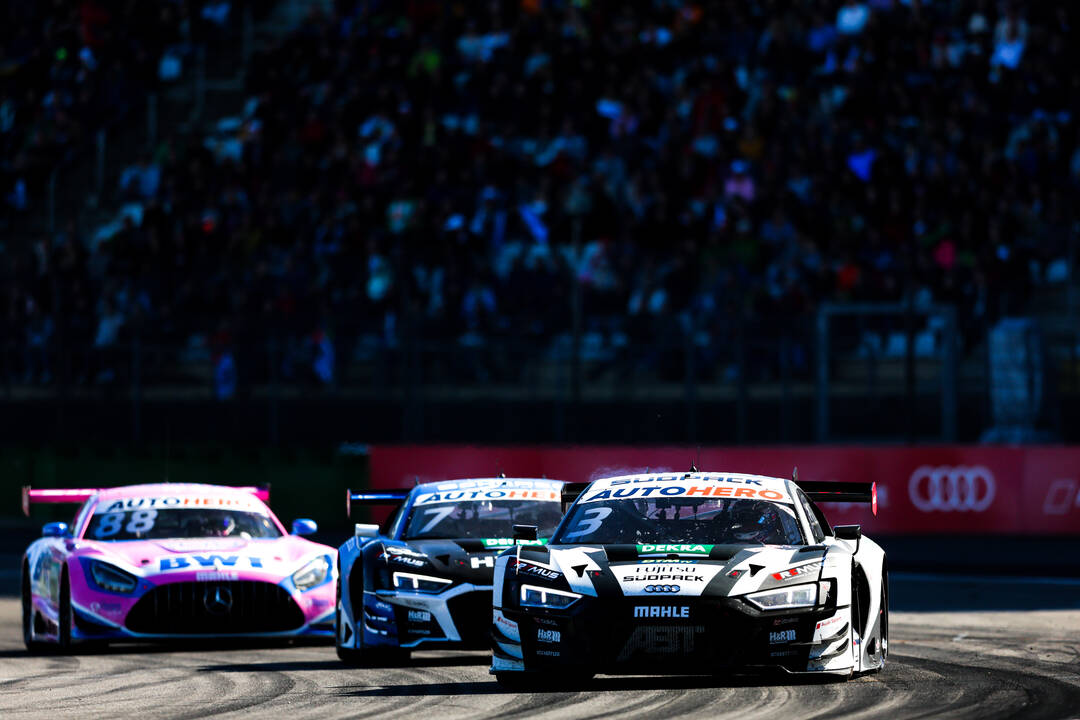 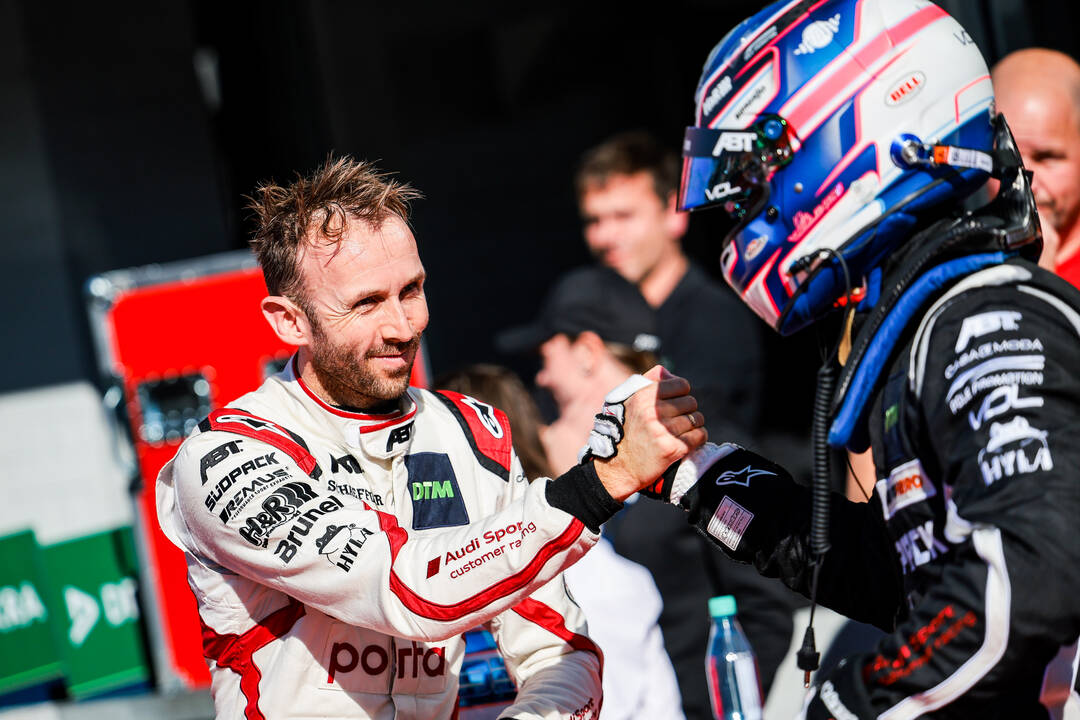 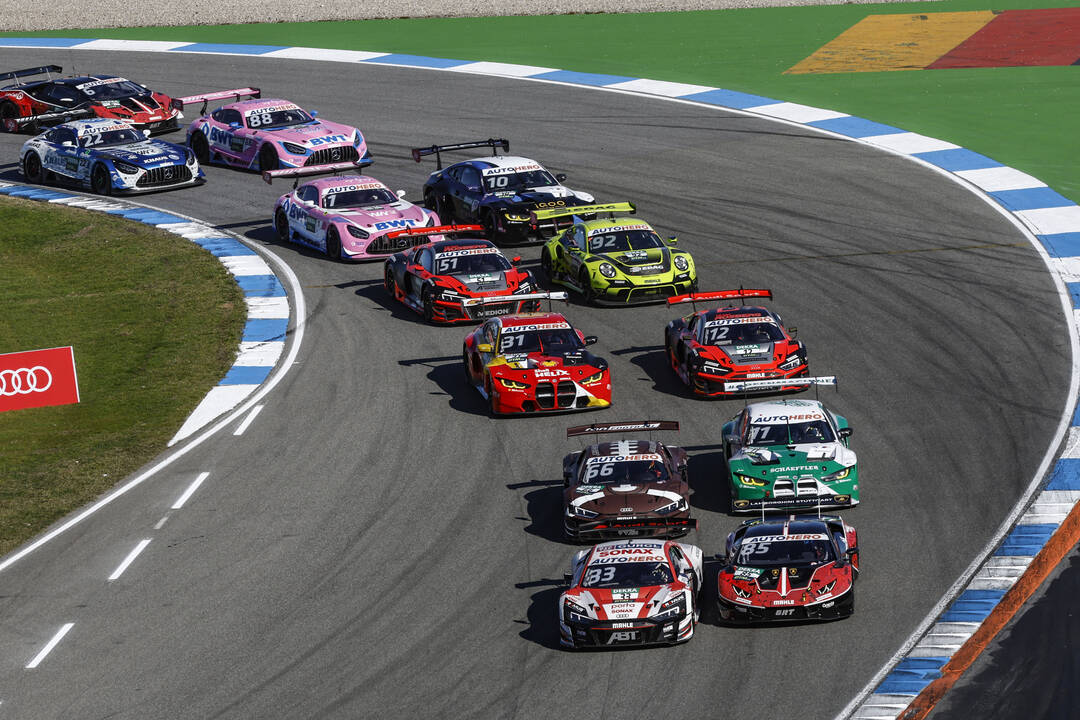 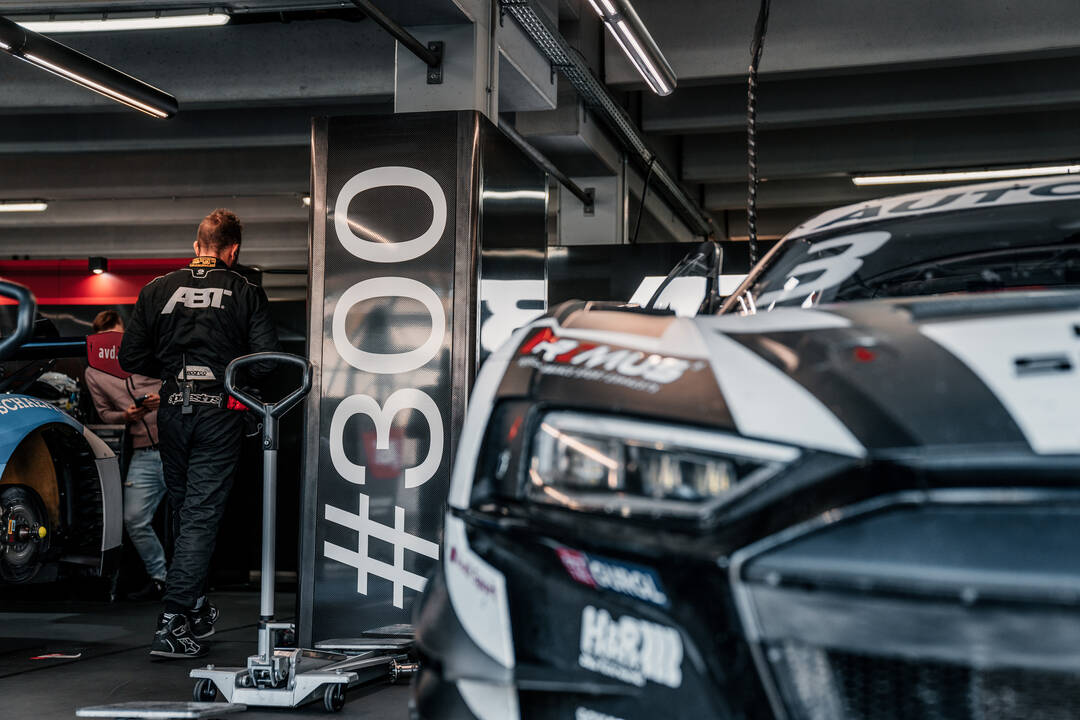 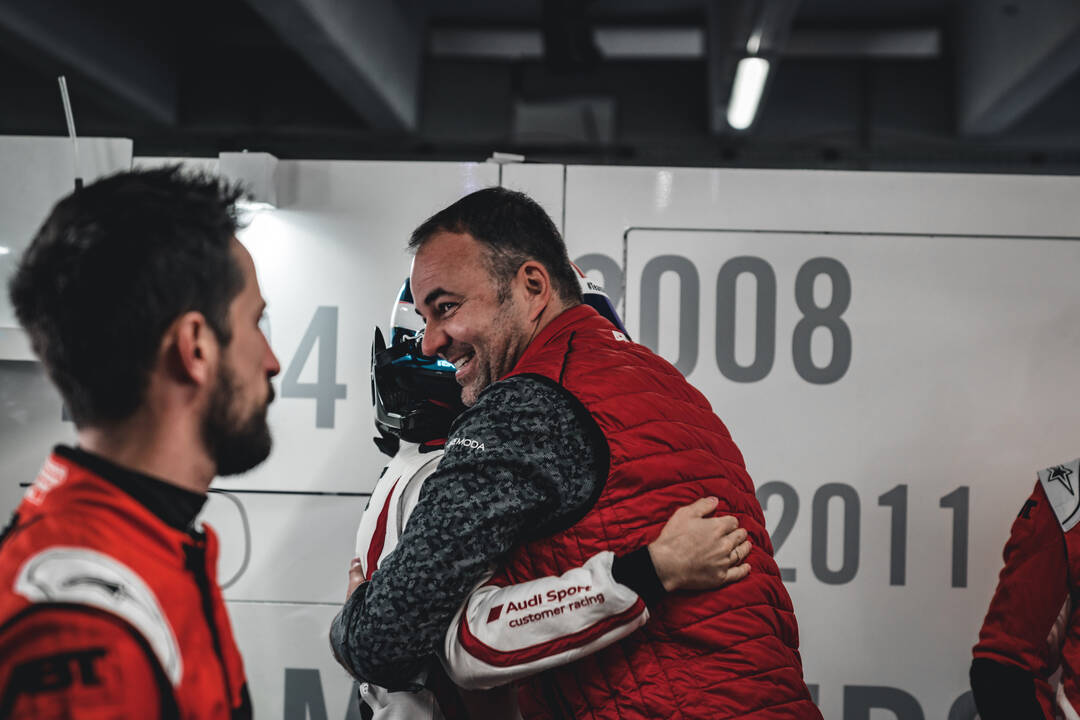 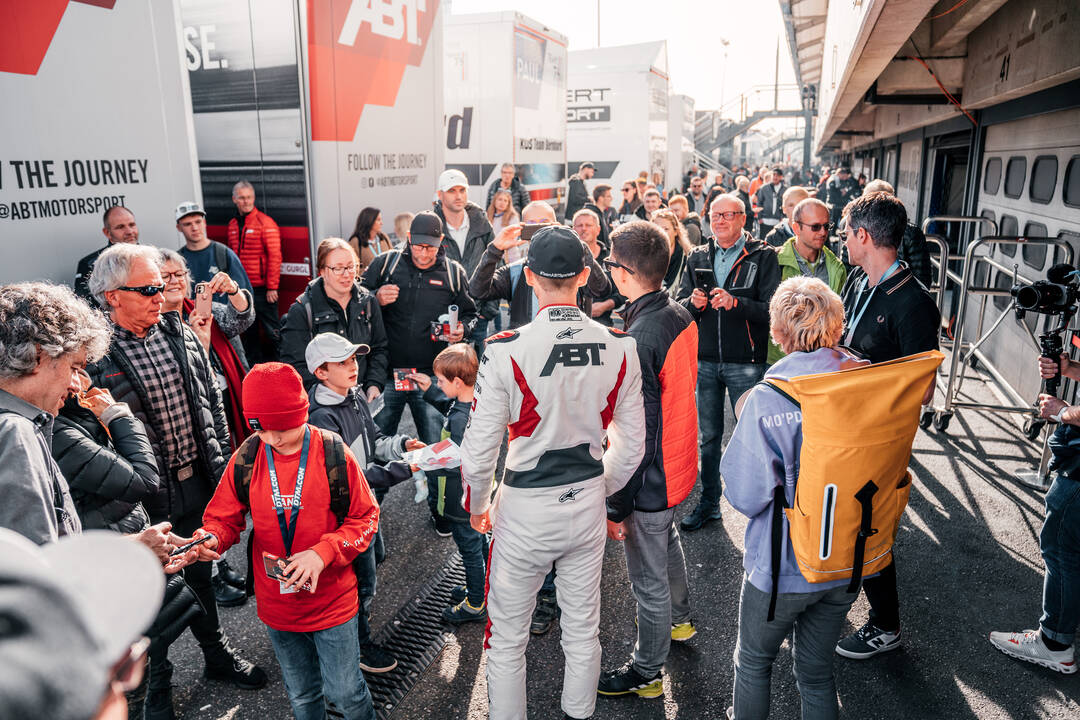 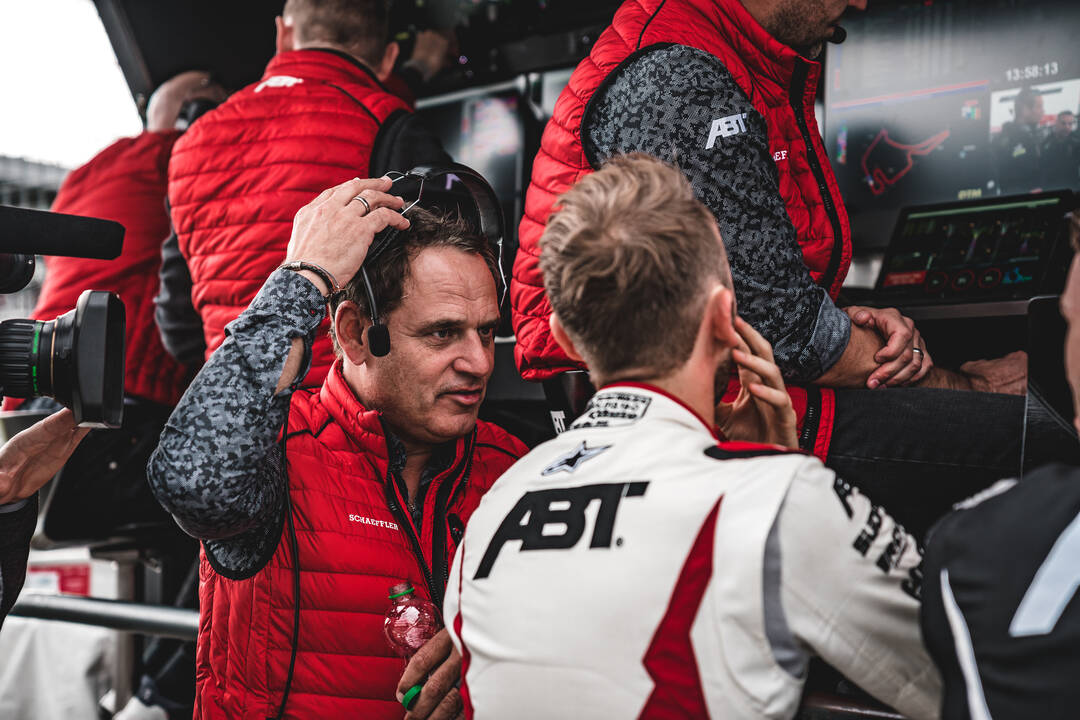 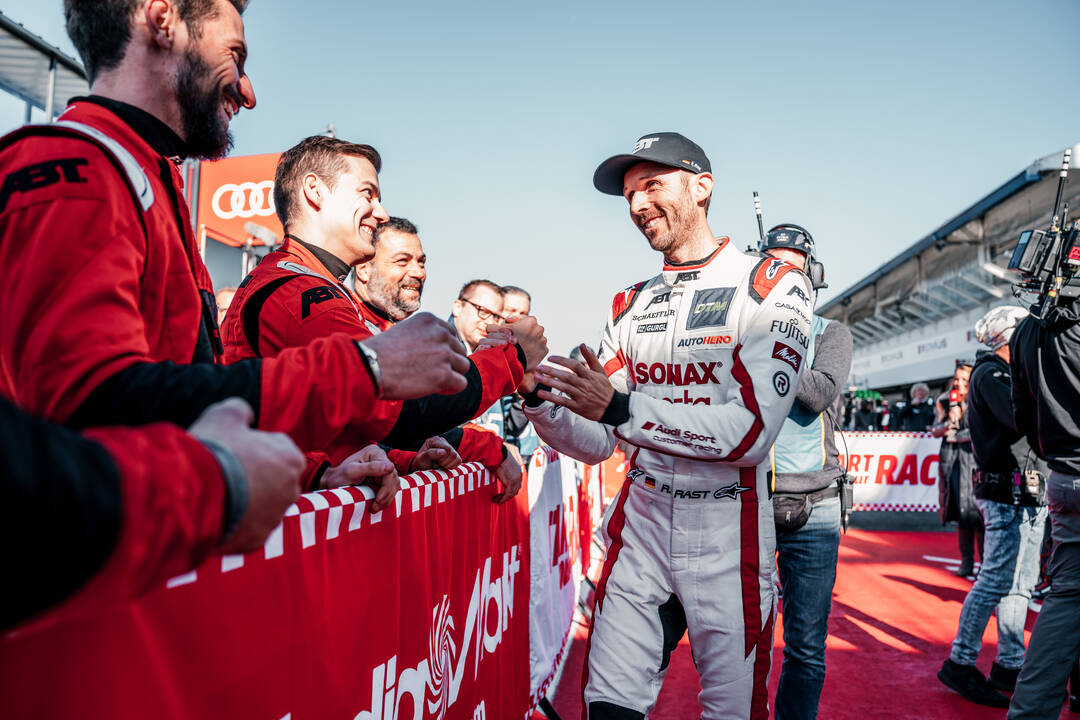 Third place for ABT Sportsline in the 2022 DTM

ABT Sportsline has been competing in the DTM for 23 years and this is the 16th time that the team from the Allgäu region has finished the drivers’ championship in the top three. Once again, ABT Sportsline was the best Audi team and also had the biggest share in terms of points in securing the DTM manufacturers’ championship for Audi. ABT Sportsline recorded two victories and seven podium finishes in the 2022 season, with the three additional points for pole position going to an ABT driver six times.

In the end, René Rast was only 15 points short of winning his fourth DTM title. In his last race for ABT Sportsline for the time being, the German, who lives in Austria, once again showed an impressive performance. On Saturday, Rast preserved his title chance with a hard-fought fifth place, although the Audi R8 LMS GT3 evo II was inferior to the competition in terms of performance and had no chance on the straights of the Hockenheimring. After a correction to the Balance of Performance (BoP), Rast took pole position in qualifying on Sunday and second place in the race. However, the train towards the championship had already left.

On the day his younger brother Sheldon became DTM Champion, Kelvin van der Linde managed a remarkable recovery from 19th on the grid to fifth. In the first race on Saturday, a puncture had cost him a possible podium. Van der Linde finished the season in ninth place in the drivers’ standings.

Ricardo Feller experienced a pitch-black weekend. On Saturday, the Swiss was involved in the multi-car pile-up that led to the race being red flagged. The repair of his damaged R8 took until late at night. On Sunday, a puncture deprived the Swiss of a conciliatory end to his first DTM season, which Feller finished in 15th place.

Quotes after the DTM finale at Hockenheim

Thomas Biermaier (Team Principal): “Of course, at first you are disappointed when you miss the big goal you have been fighting for all year by such a narrow margin – especially when you know that you have the right drivers and the right squad. With a little distance, however, pride prevails. It’s not a matter of course to keep finishing in the top three in this championship. In 23 DTM years, we have been champions five times, runners-up eight times and now also third eight times. René has done a gigantic job, but so has the whole team. Yes, we are third again. But that’s no reason to hang our heads. We’ll be back next year. A thank you to the ITR, the organisers, the fans and our entire team: it was a good DTM season.”

René Rast (ABT Audi R8 LMS GT3 evo II #33): “If someone had told me before the season that I would finish third, I would have signed it. For me it was a bit uncertain how competitive I would be compared to the good GT3 drivers. I think we got the maximum out of our possibilities with third place. I am mega-happy with the work of the team. It’s been a great few years with ABT in Formula E and now also in the DTM. And I’m sure our paths will cross again in the future.”

Kelvin van der Linde (ABT Audi R8 LMS GT3 evo II #3): “It’s been a tough DTM season, which is now over. With René on the podium and third place in the championship, it was a conciliatory end – for me as well: I finished the last race from the very back in the top five. A good finish, but unfortunately not in the championship. The result is not what I had hoped for. I hope we can strike back next year.”

Ricardo Feller (ABT Audi R8 LMS GT3 evo II #7): “My first DTM season was very mixed. There were nice moments and not so nice moments. Most of the time luck was not entirely on our side. Nevertheless, working with ABT Sportsline and Scherer was a lot of fun. It’s a super squad and I hope we’ll see each other again in the near future.” 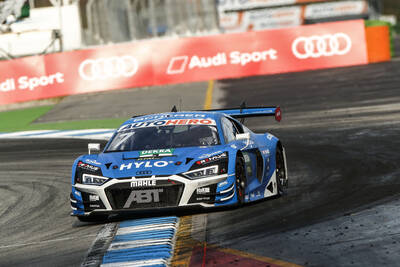 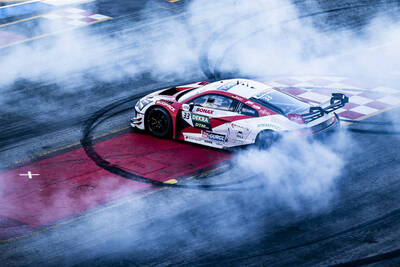 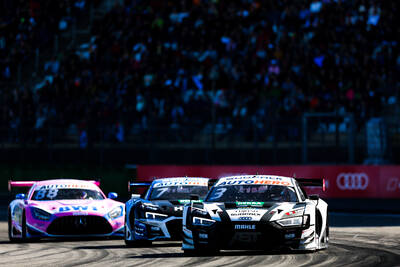 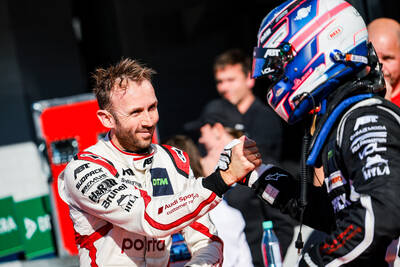 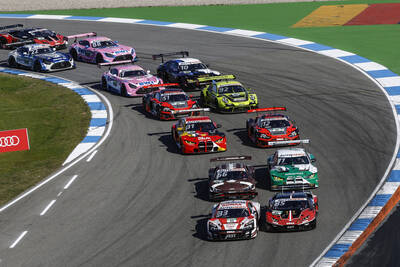 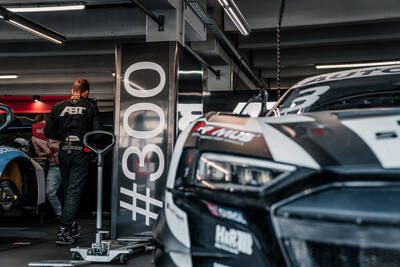 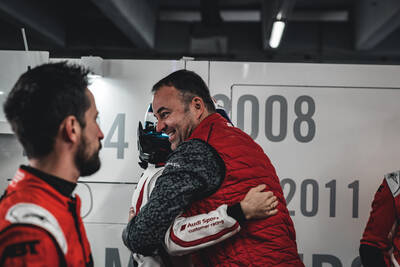 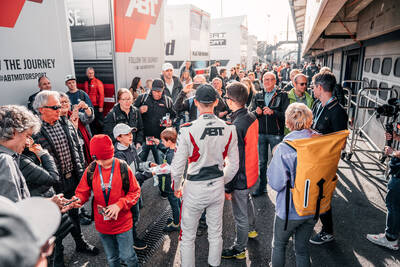 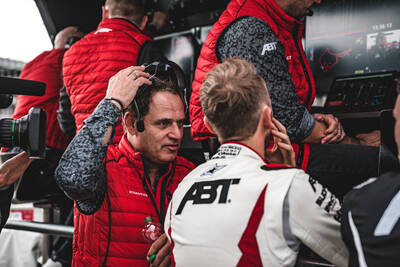 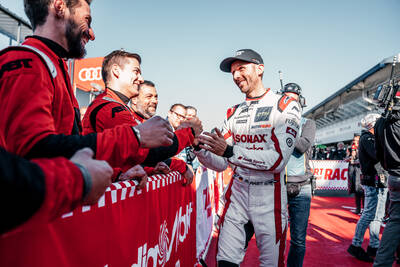