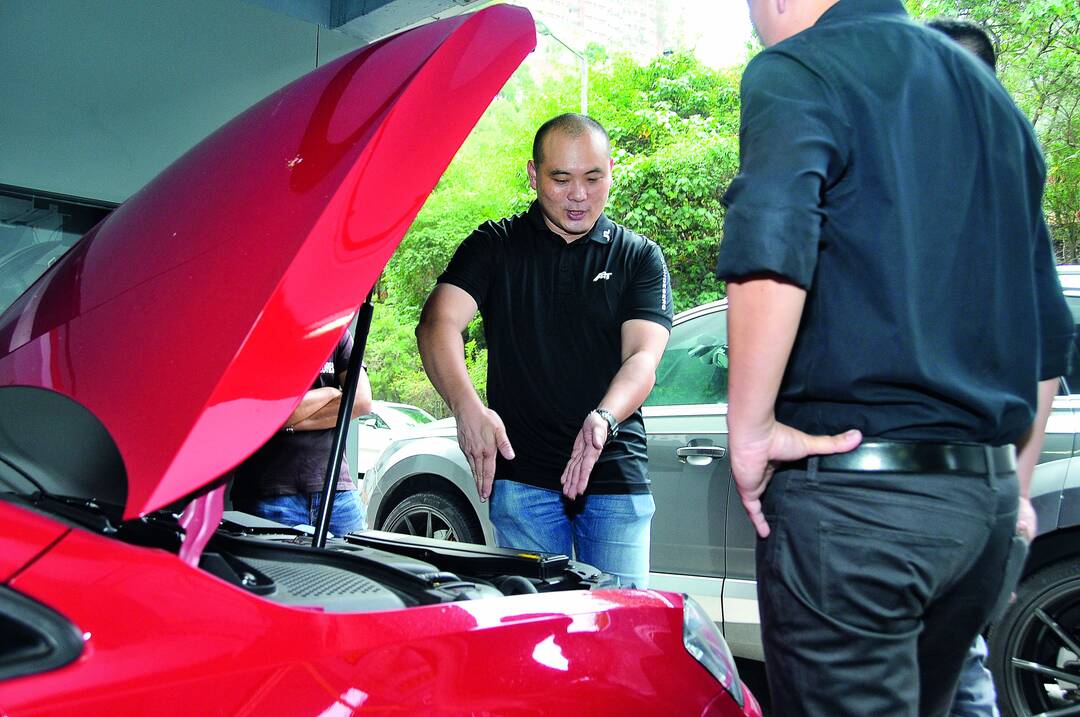 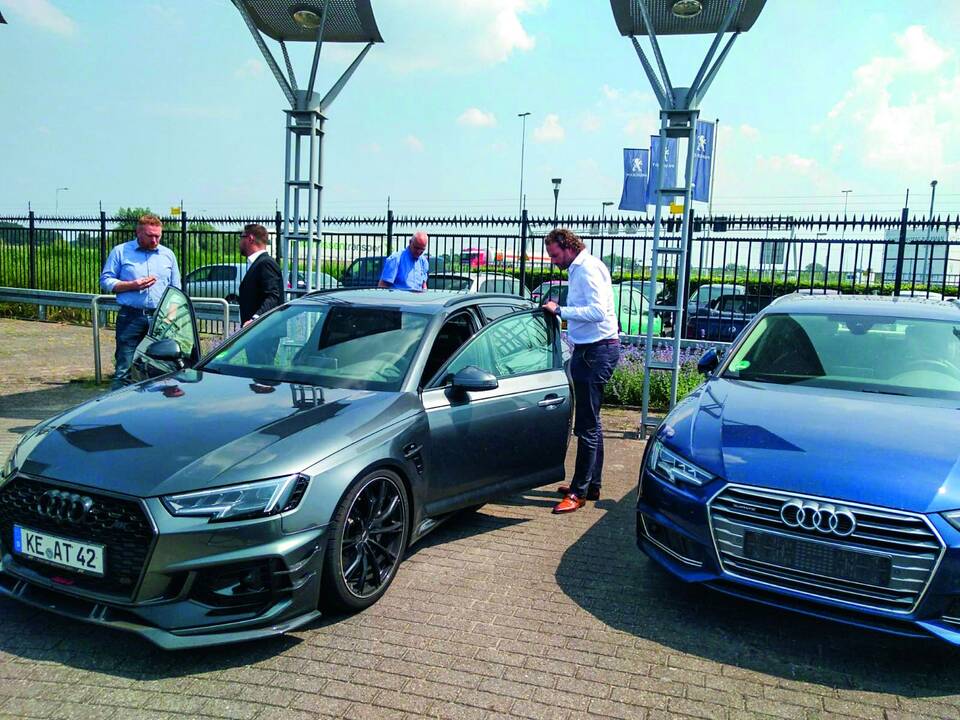 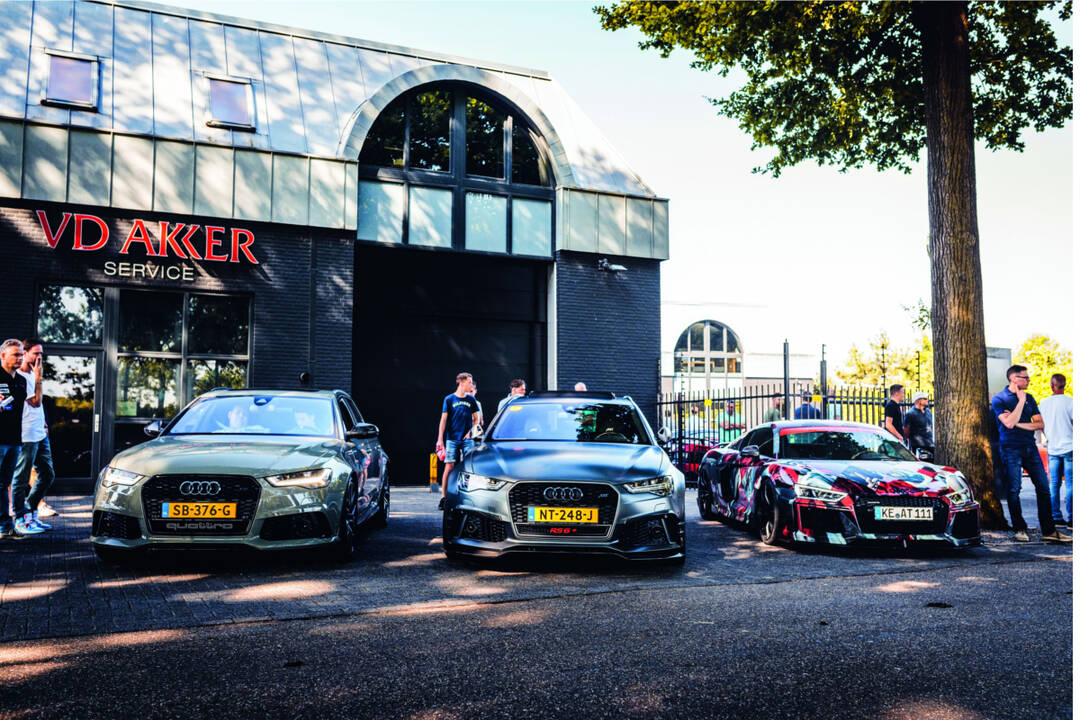 ABT worldwide - news from our partners

No matter if Hongkong or the Netherlands, ABT partners had quite a lot to do during the last months. In the course of the Power Days 2018, ABT was represented in Hongkong and Sales Director Europe Tobias Löscher had some exciting appointments in the Netherlands.

During the "Power Days 2018" presented by the ABT partner TP Technik Performance in Hongkong, ABT sales manager Christopher Lui was quite busy: Numerous visitors wanted to hear about the portfolio of ABT Sportsline during the three day VW- and Audi event. People have obviously been quite amazed: several ABT T6 and ABT RS6 were sold during the fair.

93 high-performance-Audi, a total of 60.000 HP, a guiness world record – the Dutch car dealer VD Akker doesn’t do things by halves. Hundreds of viewers such as numerous RS6-, RS7- and R8-driver followed the Audi-specialist’s invitation for the second “RS Performance Days” that took place in the Dutch city of Best. A place where enough Audi RS6, RS7 and RS8 came together for a world record. ABT Sales Director Europe Tobias Löscher also took part in the drives, drag races and track tests with the ABT Art-Car, just like the Dutch ABT partner Laurens Pieterse with an ABT RS6.

Here is to another good collaboration – the guys from Kempten found a new partner in the Netherlands: the Vallei Auto Groep located in Veenendaal. Sales Director Europe Tobias Löscher and Sales Manager Tom Reichert set off to the Netherlands to prove the typical Kempten performance to the latest ABT partner with the new ABT RS4-R. Sales Manager Ewald Segers and the whole Vallei-Team were impressed by the technique and the optics of the 530 HP power avant.