ABT Sportsline is the largest tuning provider for vehicles from the Volkswagen and Audi Group and also implements numerous motorsports activities for the brand with the four rings. But in a company with over 125 years of history, we also value our roots. I think roots are important for a stable foundation, but without tying us down. My ancestors already believed in this principle. One of them, Johann Abt, a blacksmith, founded an innovation workshop in 1896 where new ideas were literally forged: instead of limiting himself to producing horseshoes and repairing horse-drawn carriages, he invented a carriage which could also be used as a sleigh in the harsh, snowy winters – a true hybrid. Since then, our family-run company has continuously developed further. Like a mountain stream that grinds a pebble down, pushing it further and further into ever larger bodies of water, the passing of time and the spirit of innovation of many generations have brought us ever further forward. The love for cars grew in our hearts and minds early on.

When Johann Abt, the grandson of our founder, completed his first car race in 1950 and laid the cornerstone for our motorsports activities, AUTO-ABT in Kempten, Bavaria, had already existed for a while. My father appreciated fast cars during everyday life as well. For this reason, he founded ABT Tuning in 1967. He tuned the first VW Golf in 1978 and already launched the first chip tuning product in 1980. After that, things moved very quickly. In 1991, the new prestigious company headquarters were established on what is now the “Johann-Abt-Street”. In 2014, an impressive motorsports center was added which also includes its own museum.

My son Daniel Abt is also following in these footsteps which were made by me and a number of busy ancestors. But he is already leaving his own tracks and goes with the time: as a Youtuber and at ABT Sportsline.

Thank you for joining us on our mission 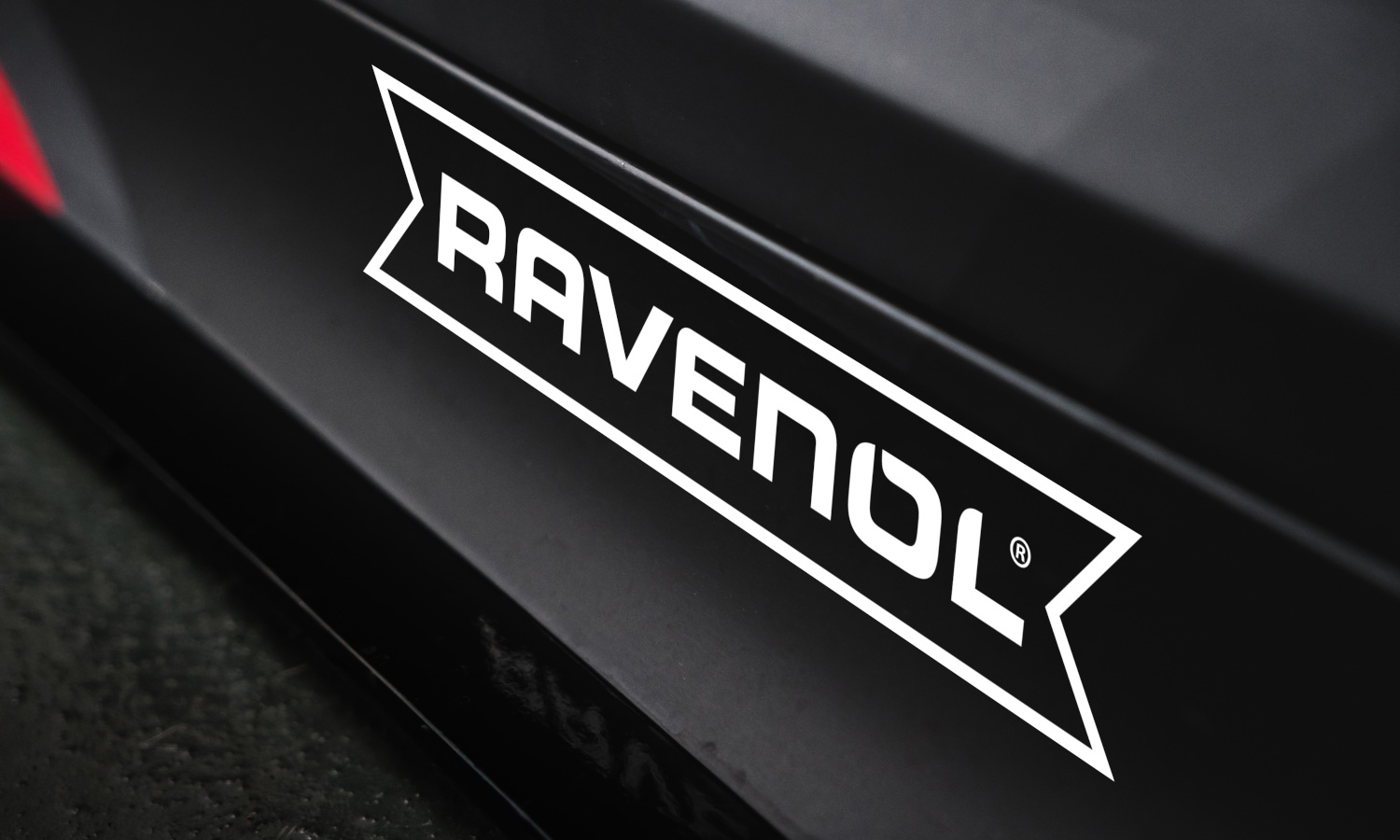 Innovative collaboration in the field of lubricants

RAVENOL and ABT Sportsline on 1 July 2021 launched a collaborative technology partnership in the field of engine oils, gearbox and limited-slip… 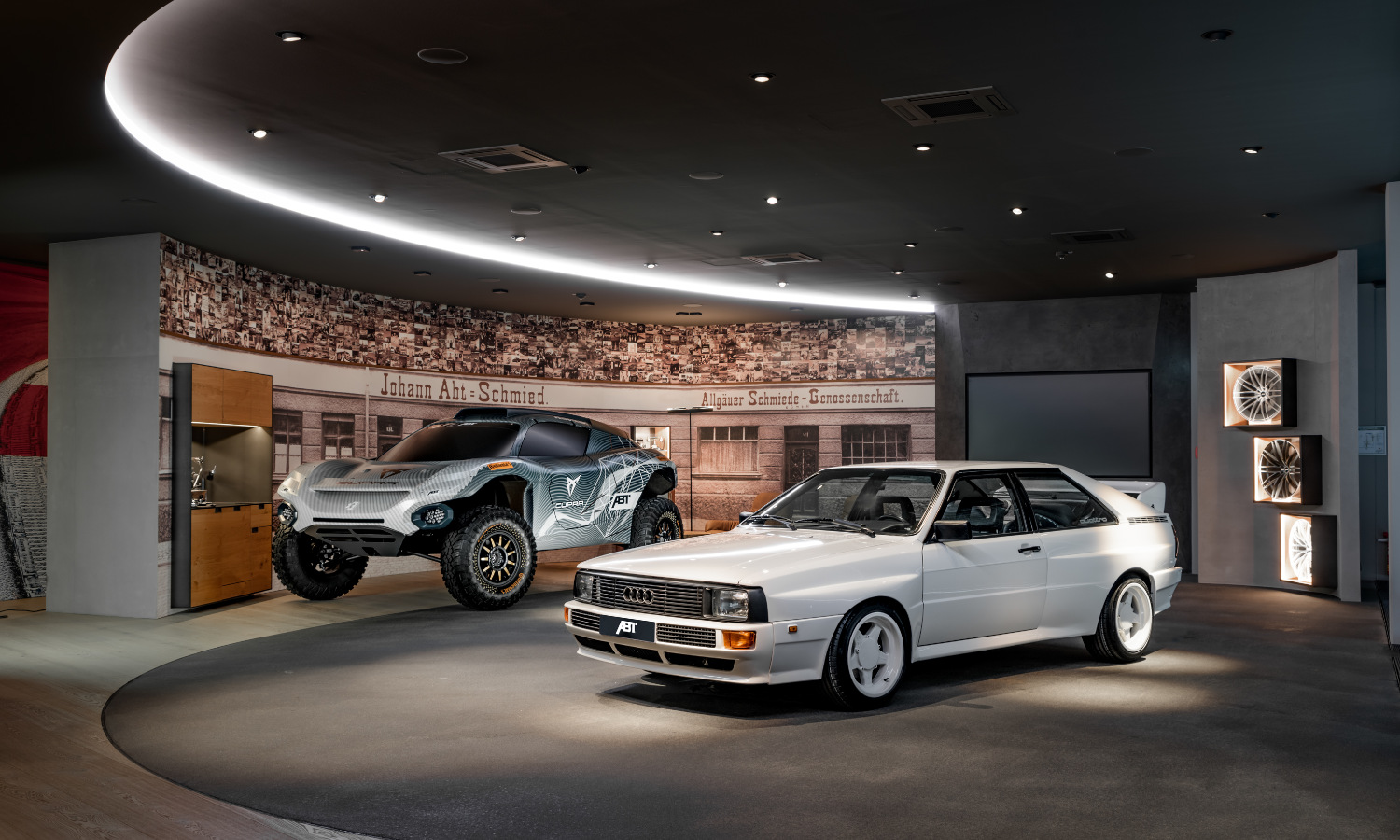 Which tuning company can look back on 125 years of history? The roots of ABT Sportsline can be traced back to a blacksmith in 1896. Even back then,… 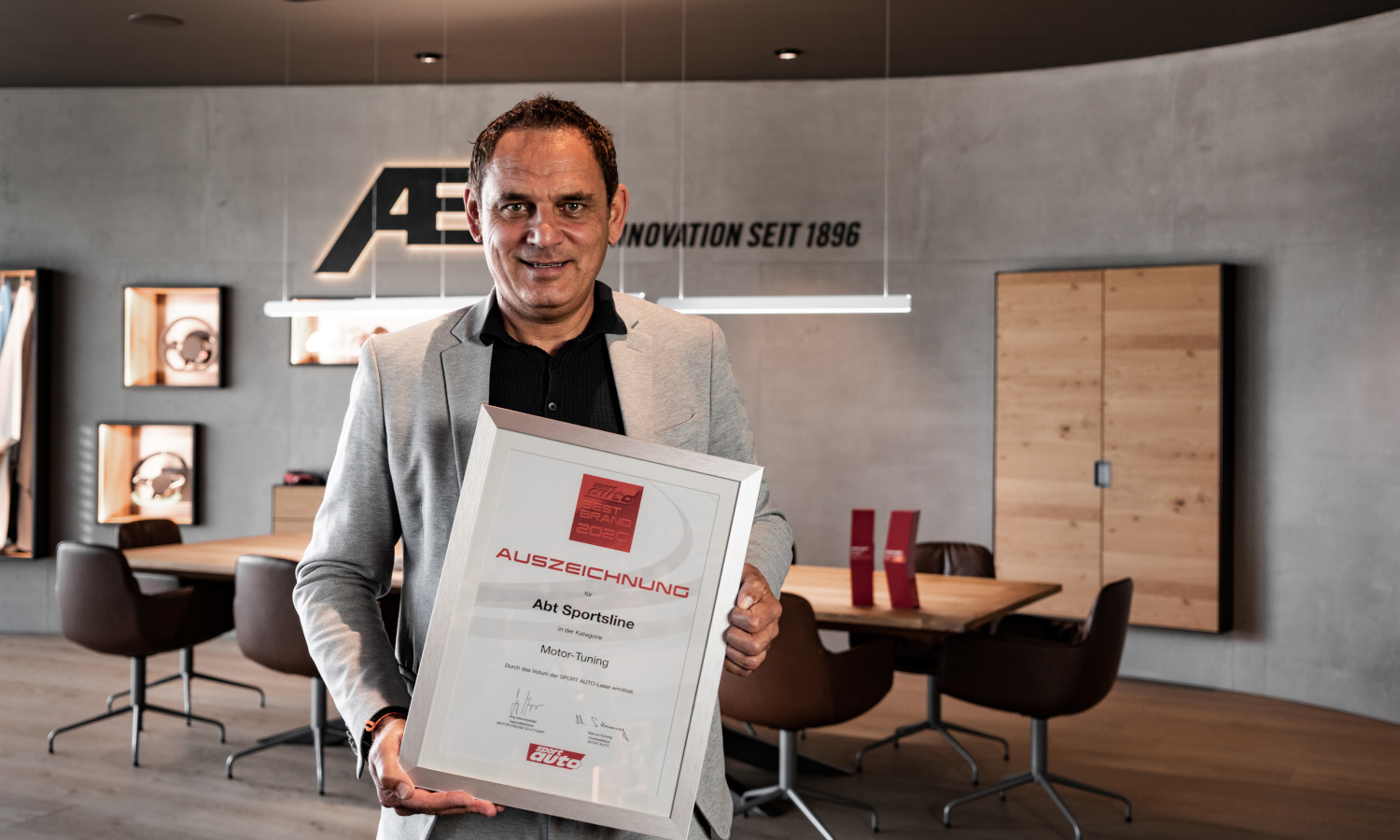 ABT impresses at German Design Award and SPORT AUTO AWARD

The vehicle collection and products from ABT Sportsline have already won several awards. At the renowned German SPORT AUTO AWARD, the company received… 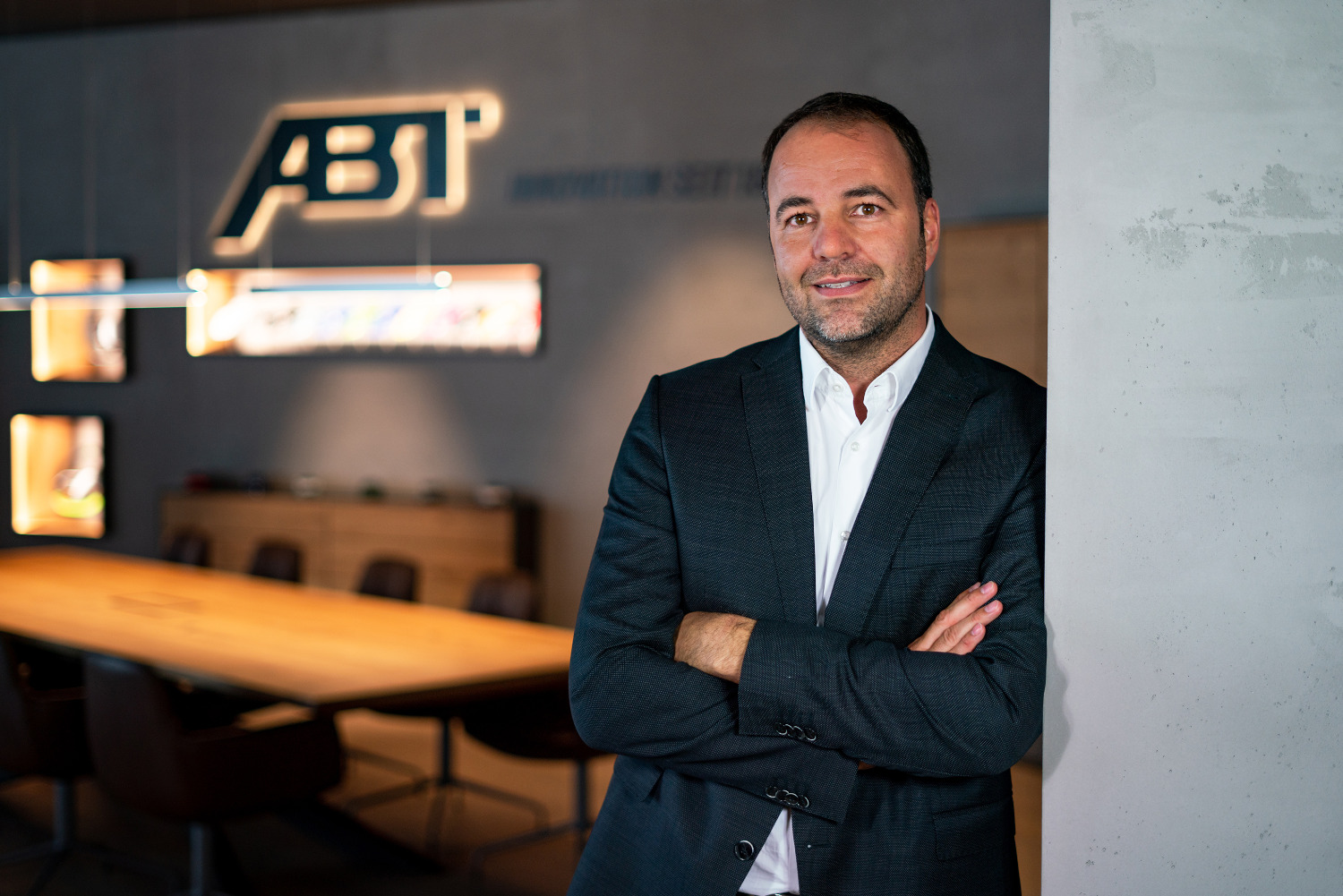 Strengthening of top management: effective 1 October, Thomas Biermaier (41) will assume the role of CEO of ABT Sportsline GmbH, running the company’s… 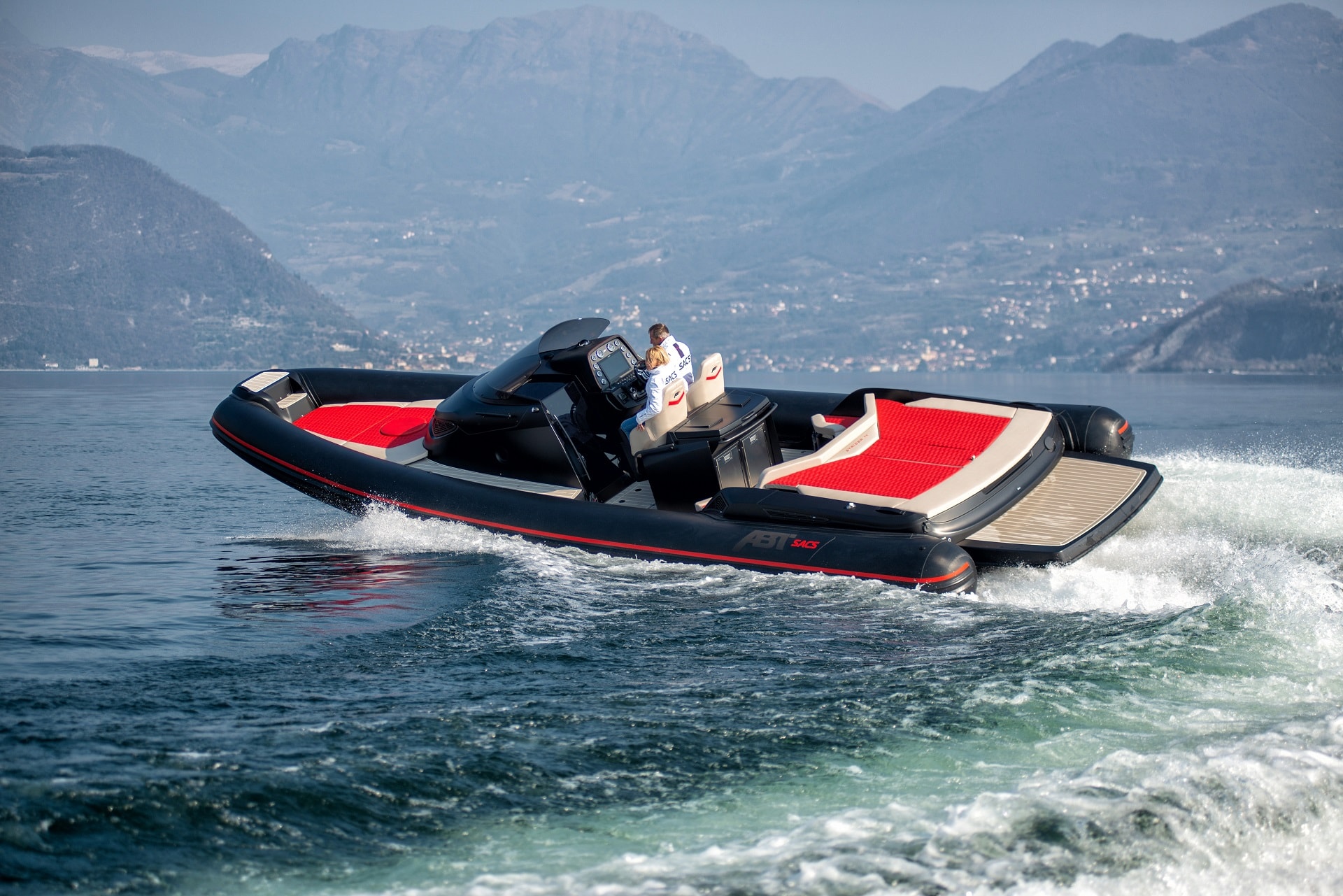 STRIDER 11 ABT SPORT MASTER at the Versilia Yachting Rendez-Vous

Earlier this year, ABT Sportsline introduced the STRIDER 11 ABT SPORT MASTER LIMITED EDITION sports speedboat to the public at the BOOT exhibition in… 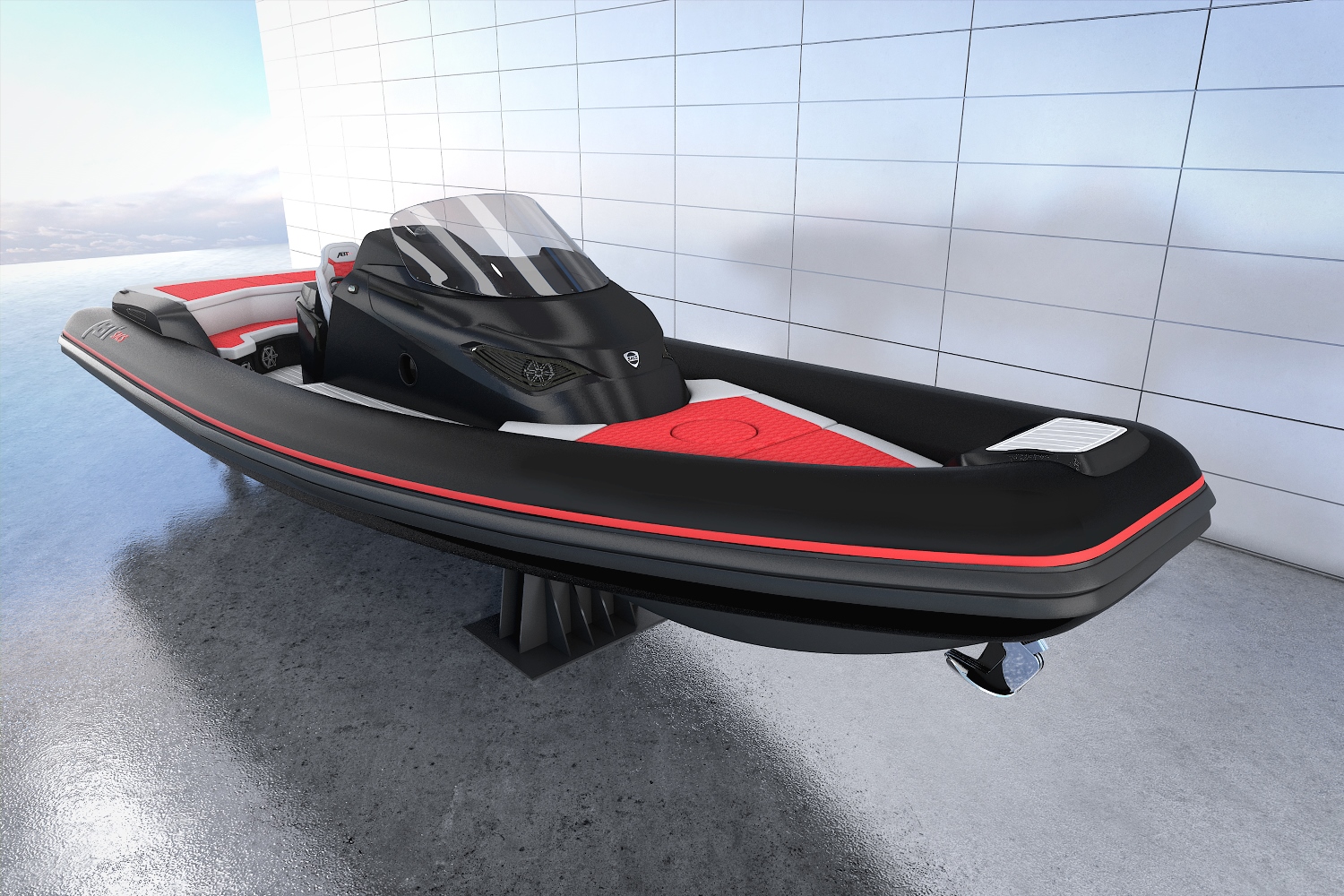 Our latest cooperation project has more power than an RS6+ and will leave any supercar behind – on the shoreline. The STRIDER 11 ABT SPORT MASTER… 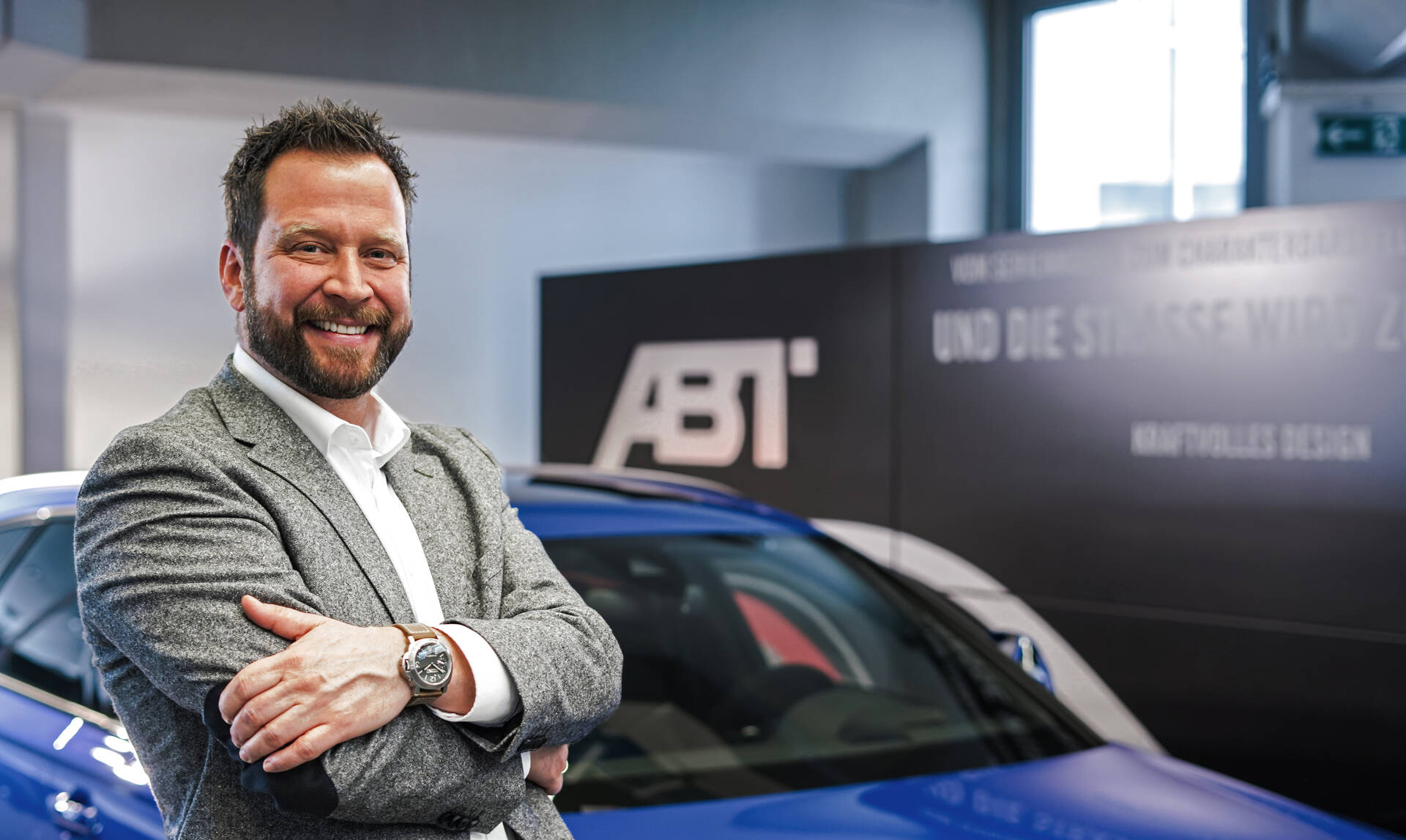 As the successor of Roland Hörmann, Florian Schindlbeck is taking over the post of global "Head of Marketing & Press" at the German tuning company ABT…

continue reading
Learn more about the history of ABT

In our company headquarter in Kempten (Allgäu) you will learn everything about "driving pleasure, powered by ABT". Here we present exquisite vehicles and at the same time we offer you the opportunity to hold an individual consultation with our expert sales staff. Here at ABT, expertise is combined with love for the dream cars of Audi, VW, Seat, CUPRA and Skoda. Also discover our latest sports accessories in the ABT Shop and browse for a coffee in the latest edition of our magazine Uptrend.

Take a virtual tour with the 360 degree animation below.

Enjoy an exciting retrospective of more than 70 years of racing in the ABT Motorsport-Museum, experience live and up-to-date ABT vehicles and historic racing machines. We take you on a journey through the 125-year success story of ABT Sportsline.

Get an idea of our facilities in a virtual tour of our house with the 360 degree animation.