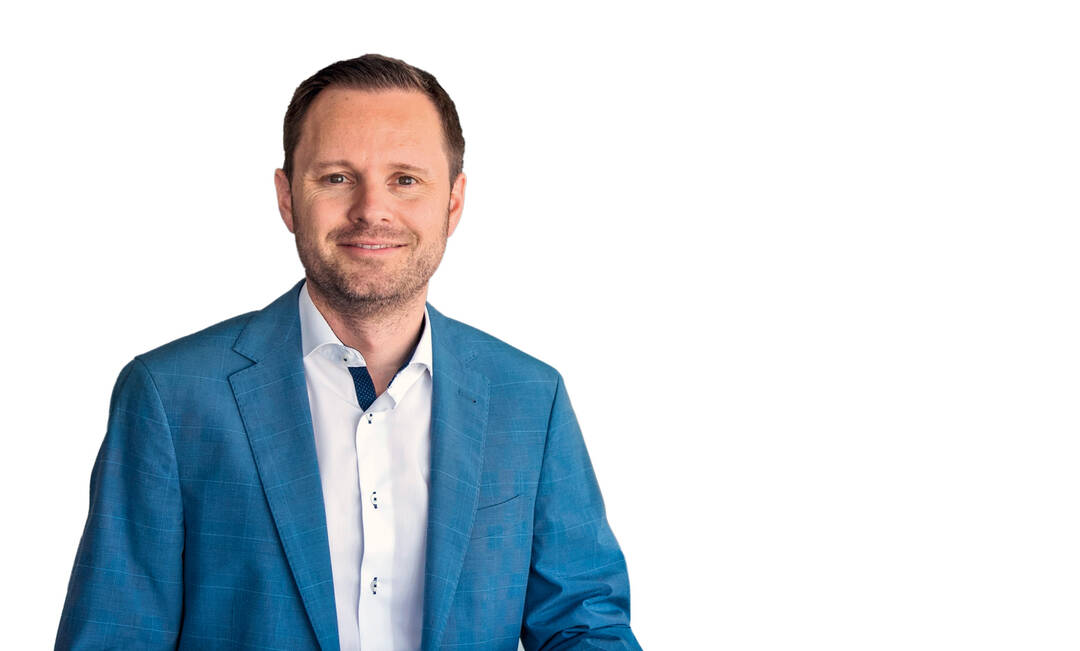 A new member has joined the management team at ABT Sportsline: back in July 2017, 40 year old Rolf Michl became the new sales manager of the world’s biggest refiner for Audi, VW, Skoda and Seat. Meanwhile he is in charge of the whole field of car refinement.

After graduating college, Rolf Michl was working at Audi for more than ten years, amongst other things performing as the management assistant of the Quattro GmbH and head of the product marketing department at Audi Sport. During that time he got to know Abt Sportsline pretty well and is now happy about living back in the Allgäu..

At Abt Sportsline, Rolf Michl as the head of the car refinement department is in charge of all fields regarding procurement, production and even marketing. “I’ve always been a real car-nerd and excited about cars of classes of age. I was very fortunate to be able to make a living out of my hobby” he says, after managing to lay a foundation for a career in the automotive industry  by studying business administration with a focus on marketing, automotive industry and European community legislation.

Of course Rolf Michl is also very interested in motorsport. “I'm really emotionally attached to motorsports but I never took party in races myself” he says, even though he got to collect many experiences concerning that while working for Audi. For example during the Audi Sport TT Cup, which he was responsible for since 2014.

Even besides his job, Rolf Michl is passionate about everything that has to do with vehicles. He loves to spend his scarce free time with his oldtimer cars. Michl owns an old Beetle convertible, a Fiat 500 and the first Audi RS 4 among other vehicles. “Except for that, I also exercise as much as possible in my free time”, he says. “I used to do triathlon. Until this day, I still have the best ideas while skiing in winter or mountain biking and jogging during summer. And I have the best field of activity right in front of me while living here in the Allgäu.”