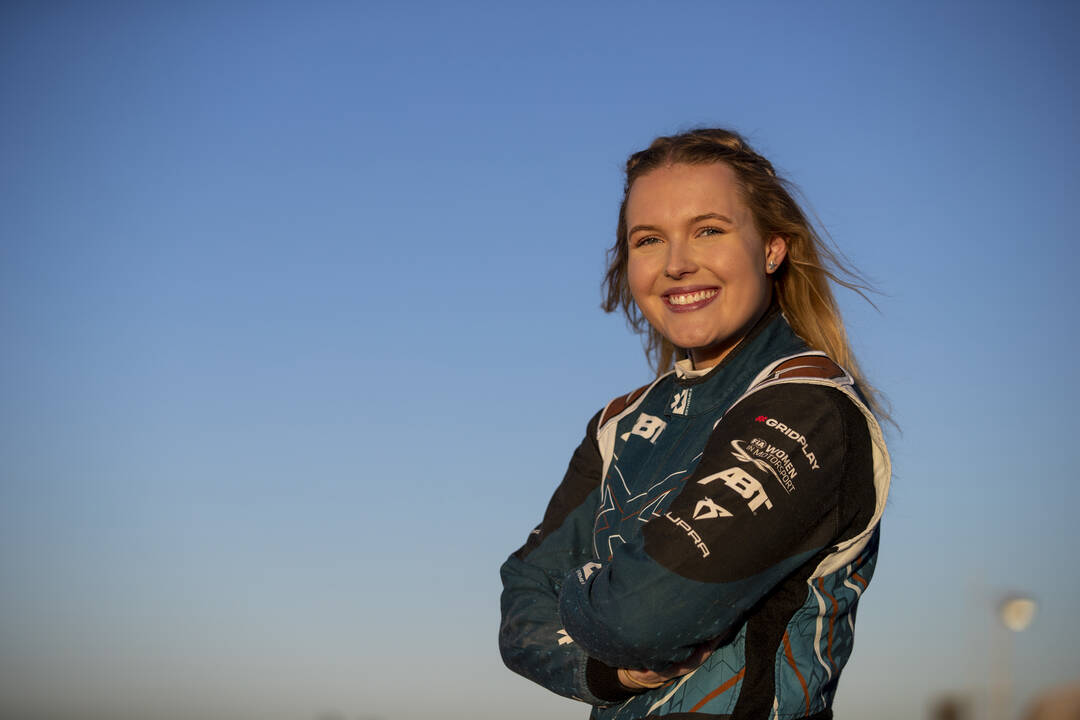 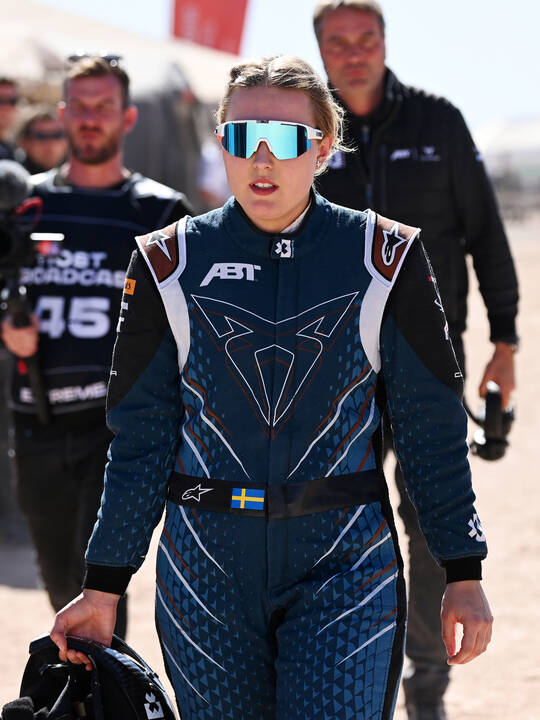 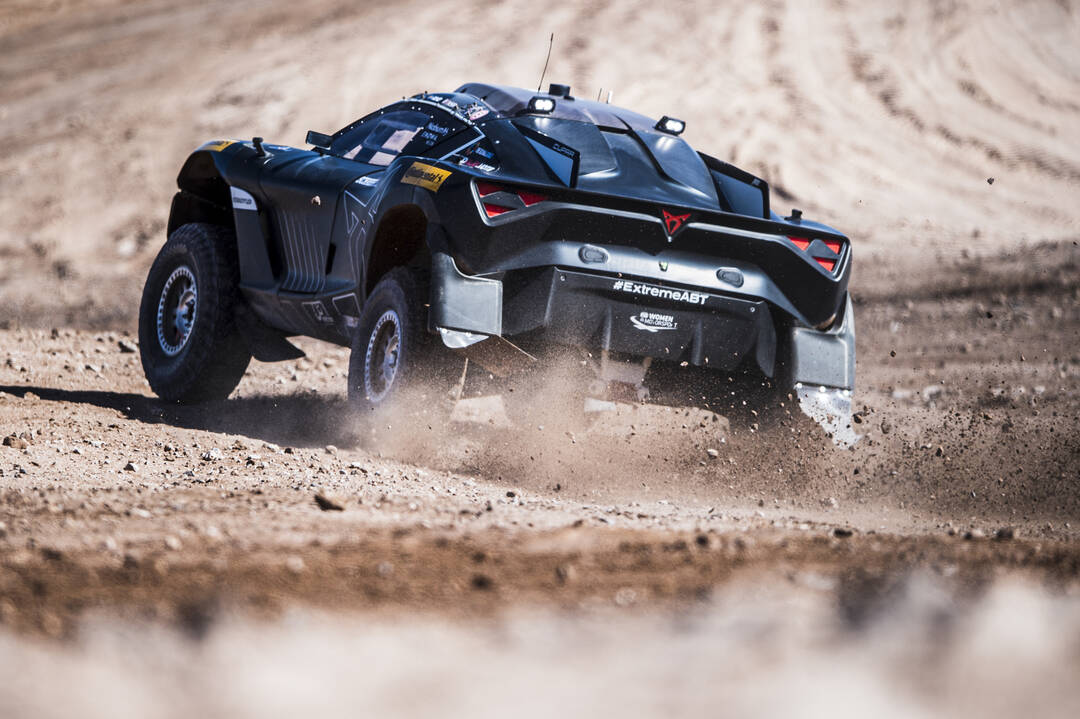 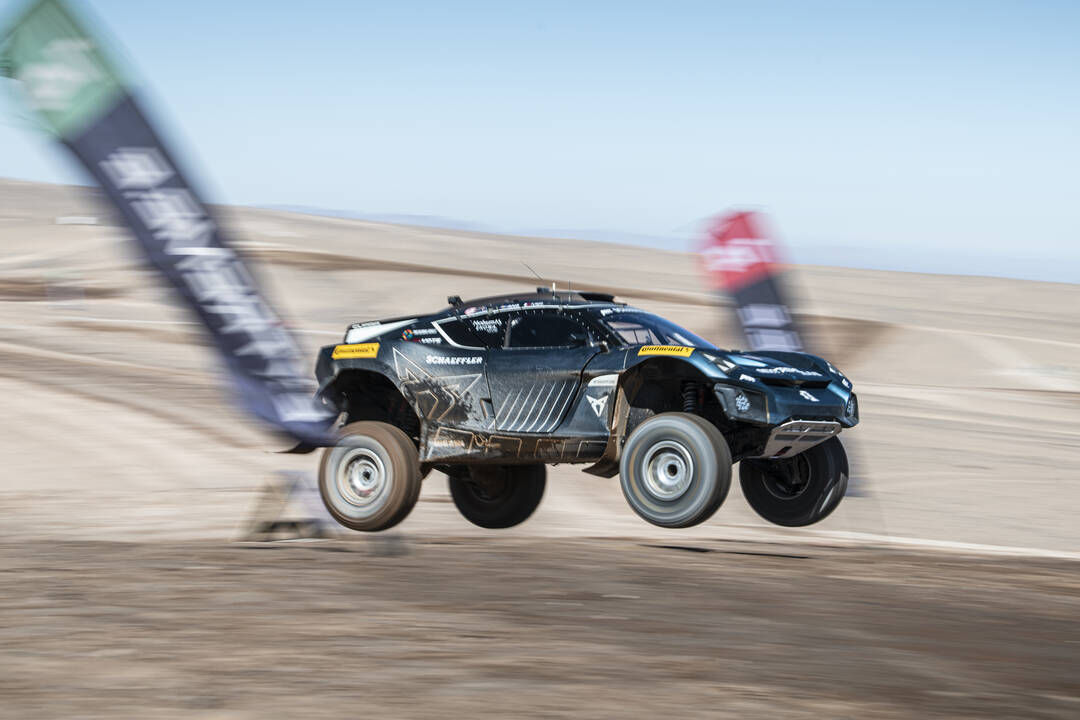 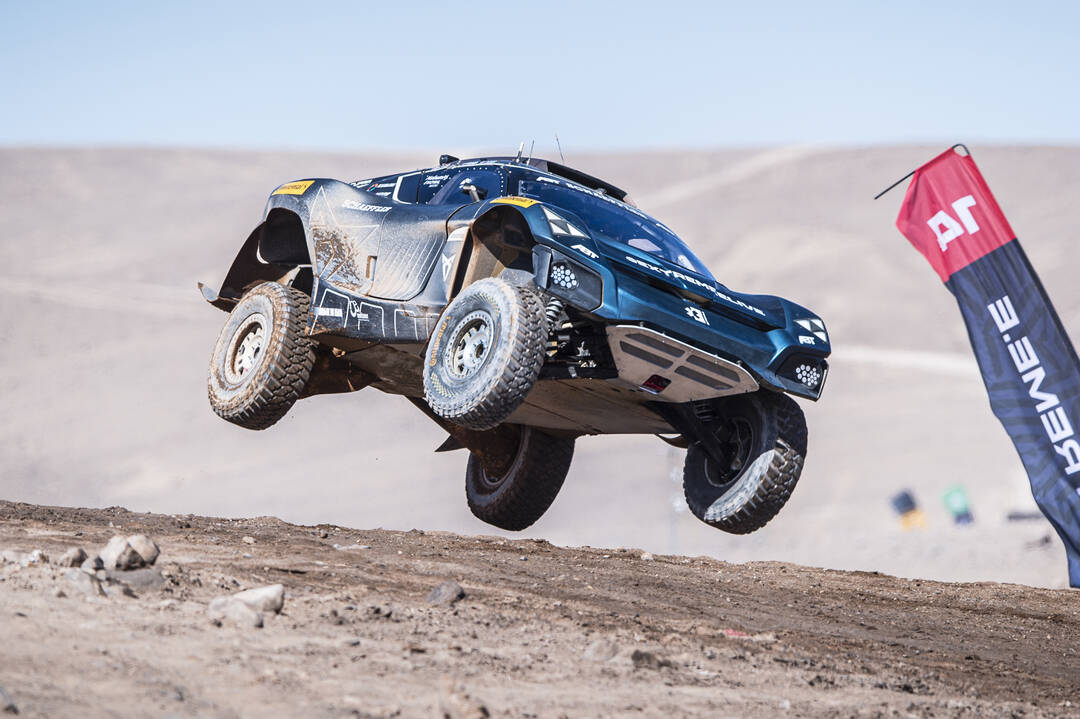 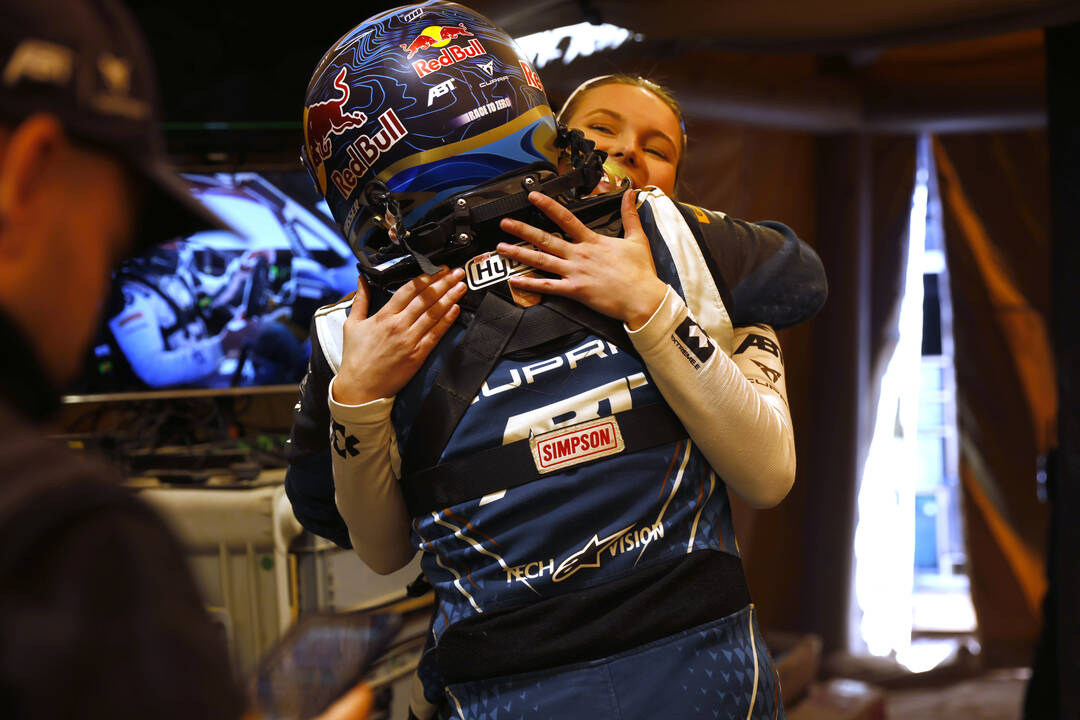 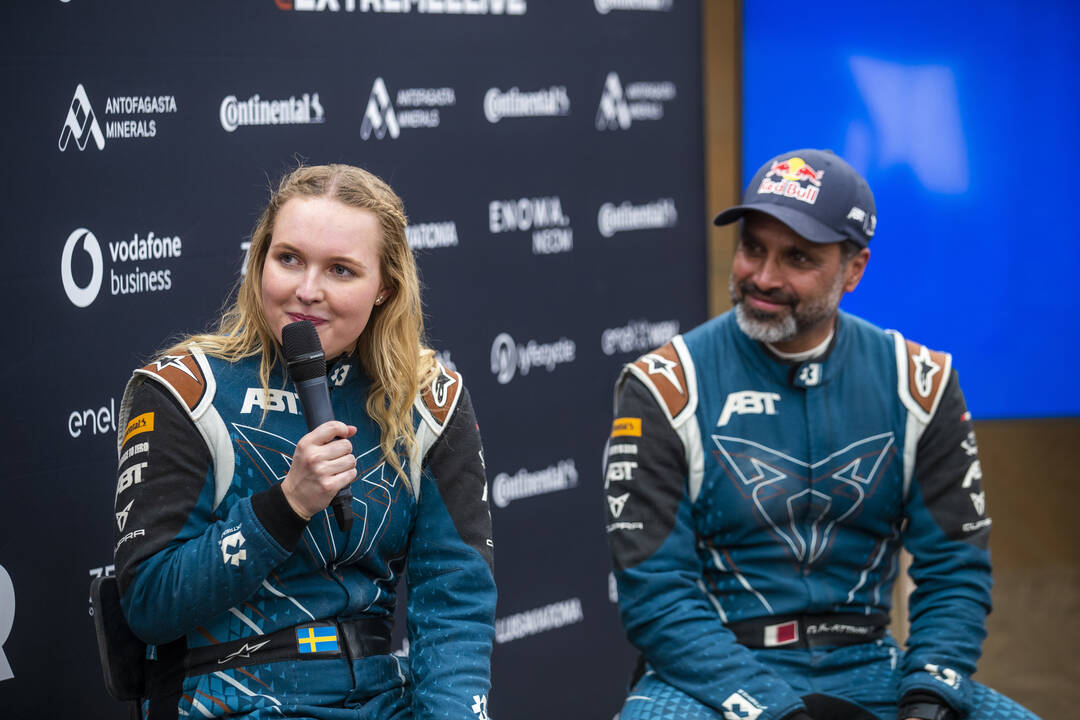 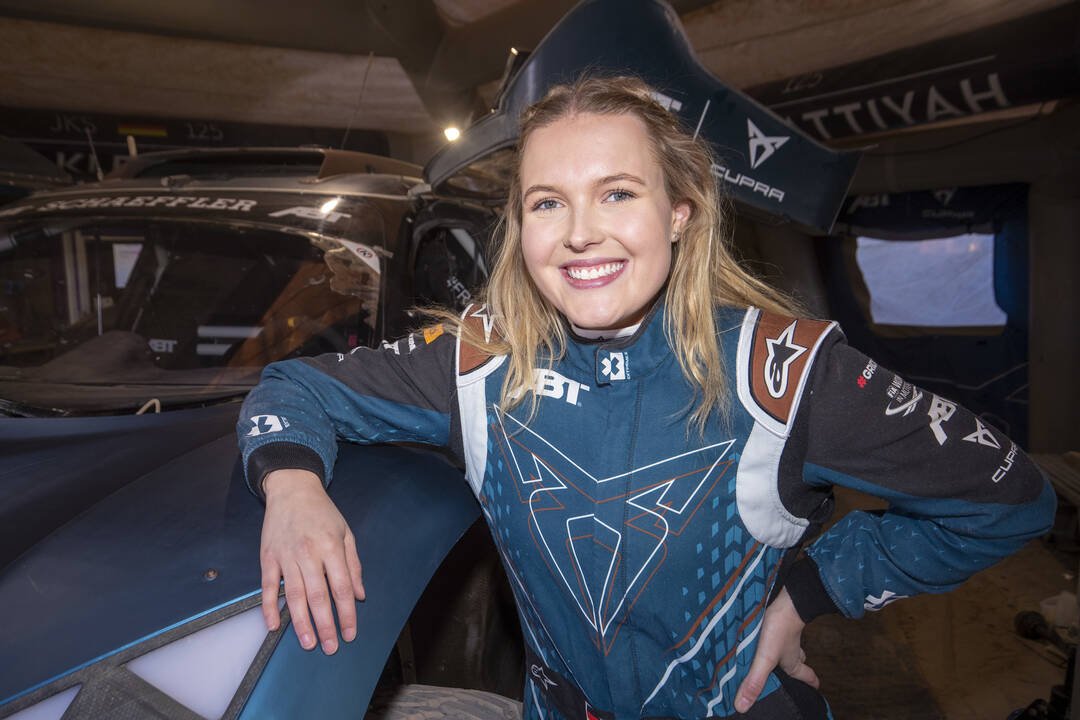 “We are in constant touch with Jutta and sincerely wish her a continued good recovery,” says ABT CEO Thomas Biermaier. “At the same time, we are pleased that we managed to have Klara in the team for the season finale after her strong debut in Chile. After the podium finish, our goal is clear: we want to end our second season in Extreme E, in which there have been some ups and downs, on a high.”

On November 26 and 27, the championship for all-electric SUVs will make its first appearance in Uruguay: on the country’s south coast, near the resort of Punta del Este, the so-called Energy X Prix will be held, marking the end of the season with a total of five events.

Interview with Klara Andersson: “We’re pushing together for a great finale”

How did you enjoy your Extreme E debut in Chile?

“It was great. Of course, the weekend started off difficult with Jutta’s accident. But it was great how the entire team pulled together and gave me such a warm welcome. I felt at home from the very first minute. We then started work on Friday evening, looked at lots of data and videos and went through all the processes and procedures. The fact that we were on the podium 48 hours later was a great finish for everyone in the team and for me, of course.”

What is your impression of Extreme E overall?

“I think Extreme E is super cool. The championship combines motorsport with a clear message, lets men and women compete together, comes to the most spectacular places around the world. And the organizers continue to develop all areas: the events are becoming more and more professional and the technology of the cars has also improved significantly within one season.”

You joined Team ABT CUPRA XE spontaneously in Chile – is it true that you drive a CUPRA privately?

“Yes, it is indeed true. I’ve been driving the electric CUPRA Born at home in Sweden for a few months now. I love the car – it drives sporty and easy and looks great. My PWR team in Sweden competes with CUPRA in the Scandinavian Touring Car Championship, so that’s how the connection came about.”

You’re also competing in the World Rallycross Championship this year – how well does that fit with Extreme E?

“The World Rallycross Championship is great fun. Driving against world champions like Timmy Hansen or Johan Kristoffersson is a great honour and makes me a bit proud. As a counterpart to Extreme E, the series is ideal because it’s not just about being fast, but also about making the right decisions quickly in racing situations.”

At the end of November, you will be competing for ABT CUPRA XE at the Extreme E finale in Uruguay. What can we expect?

“I’ve never been to Uruguay before, so even the whole journey is an adventure. I’m delighted that ABT and CUPRA have put their trust in me and that we will be competing in the final together. It’s a great challenge and I’m already a bit excited.”

How are you approaching the race weekend?

“Definitely better prepared than last time in Chile. We now have the opportunity to sort ourselves out in advance, clarify open questions and prepare in a structured way. On site I’ve got the course walk to get to know the track and two free practice sessions to get used to everything before qualifying – a normal race weekend, in other words. We’re pushing together for a good end to the team’s season. We saw in Chile that we have the pace for this. We’ll build on that.” 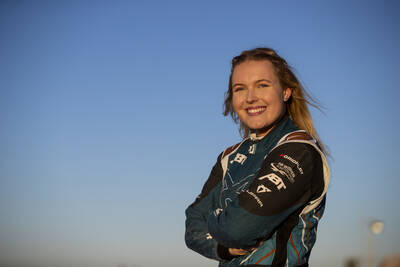 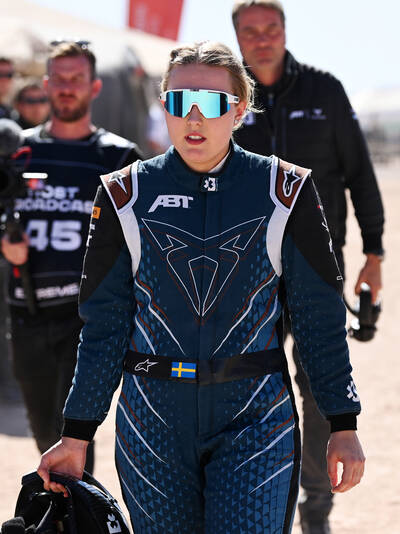 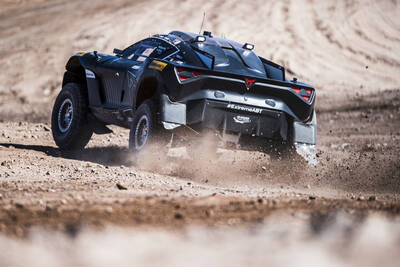 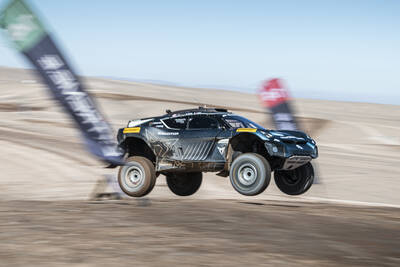 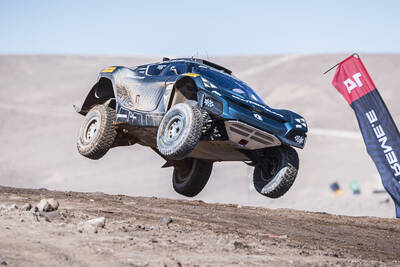 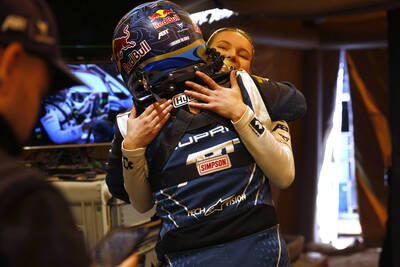 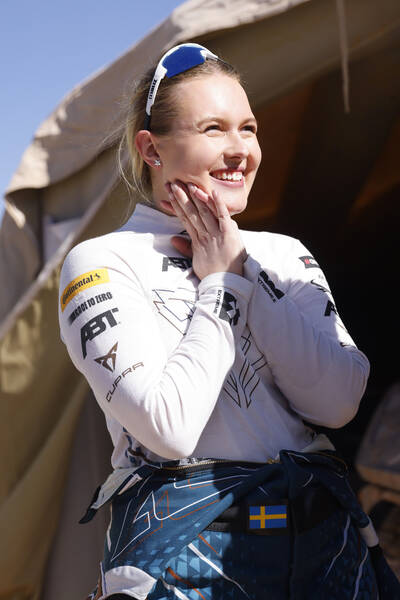 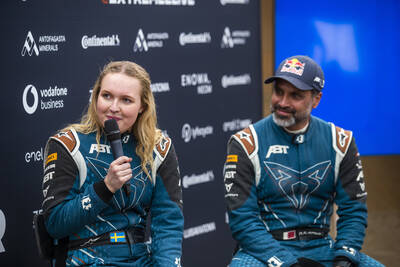 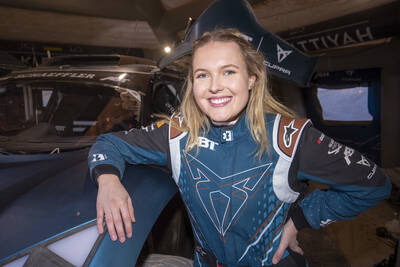