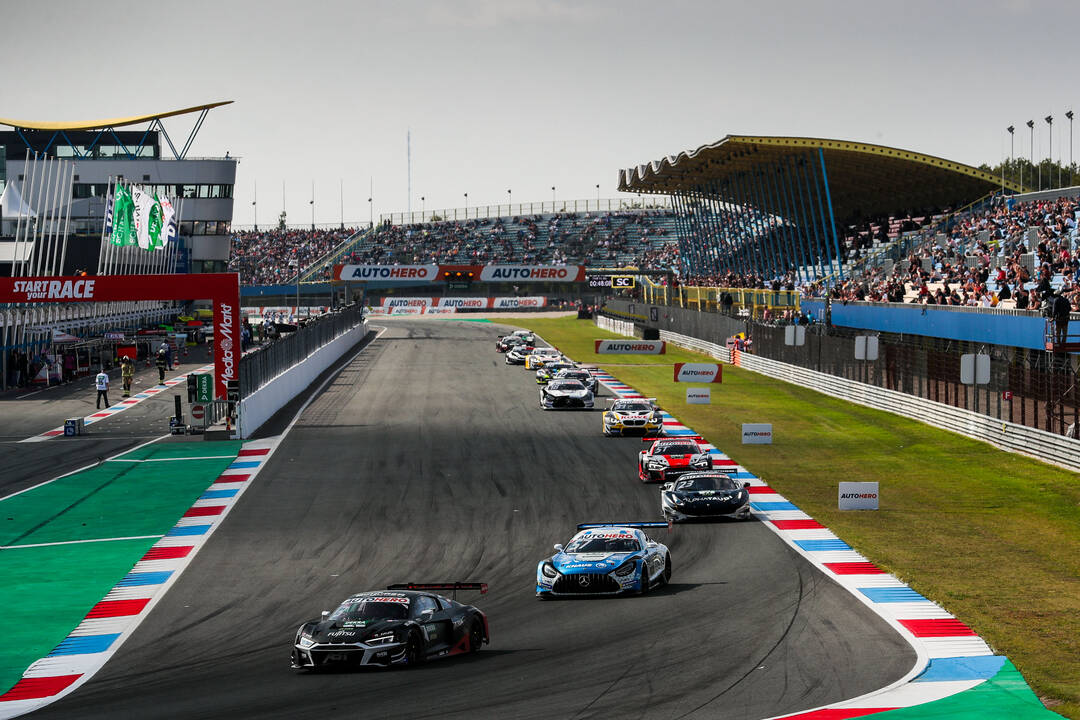 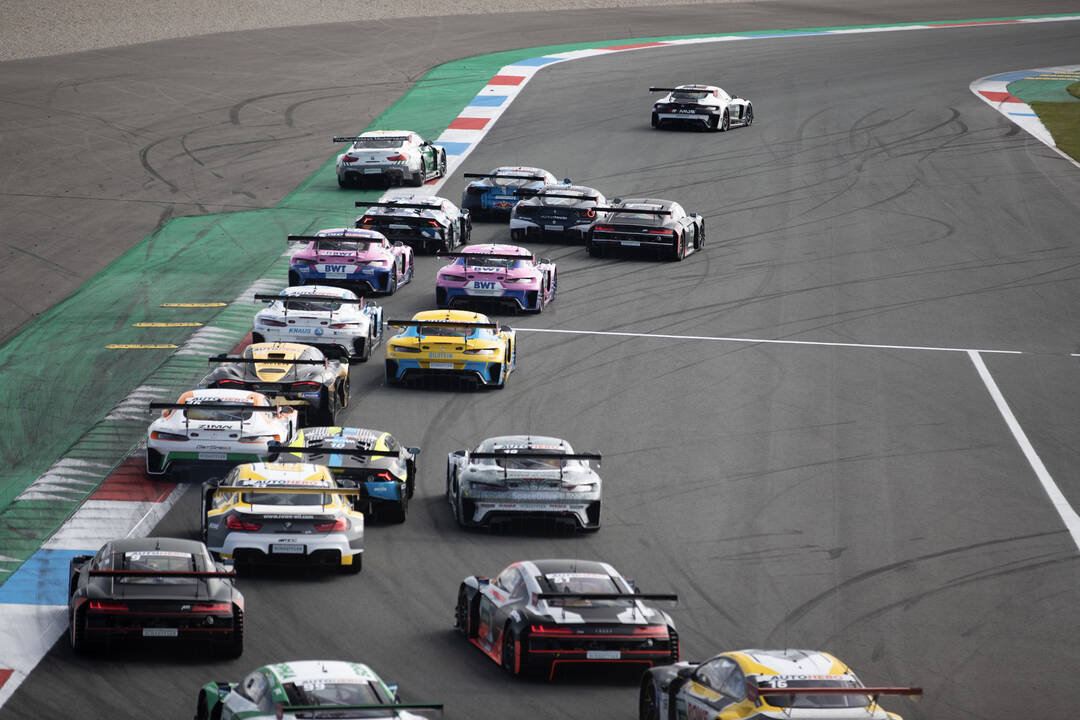 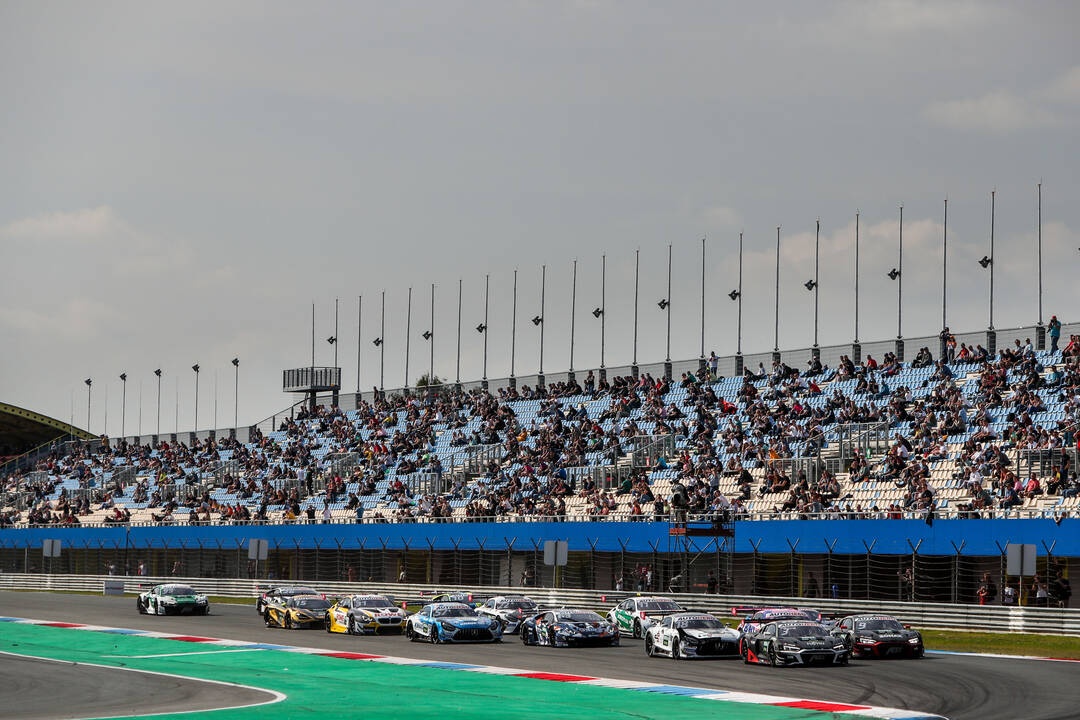 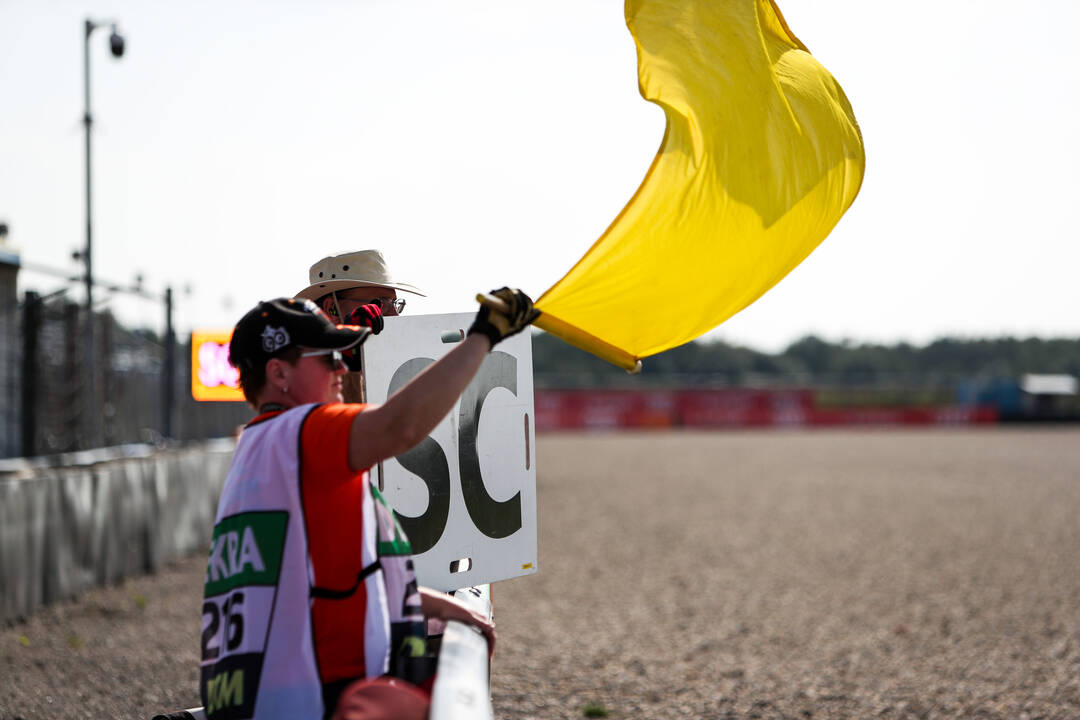 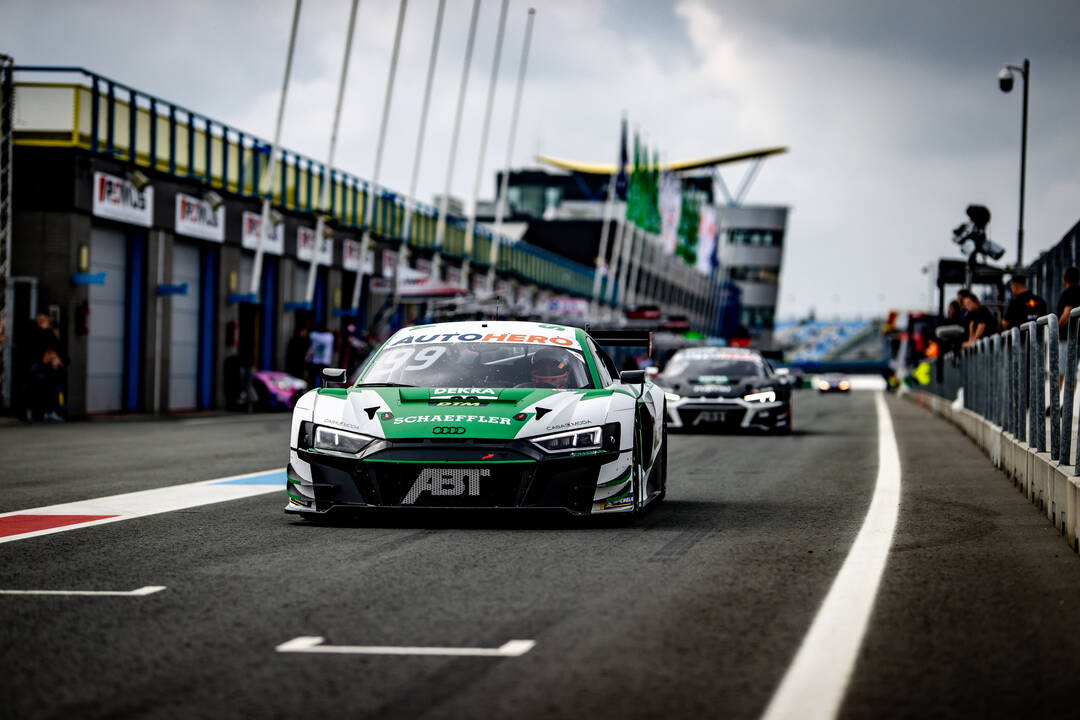 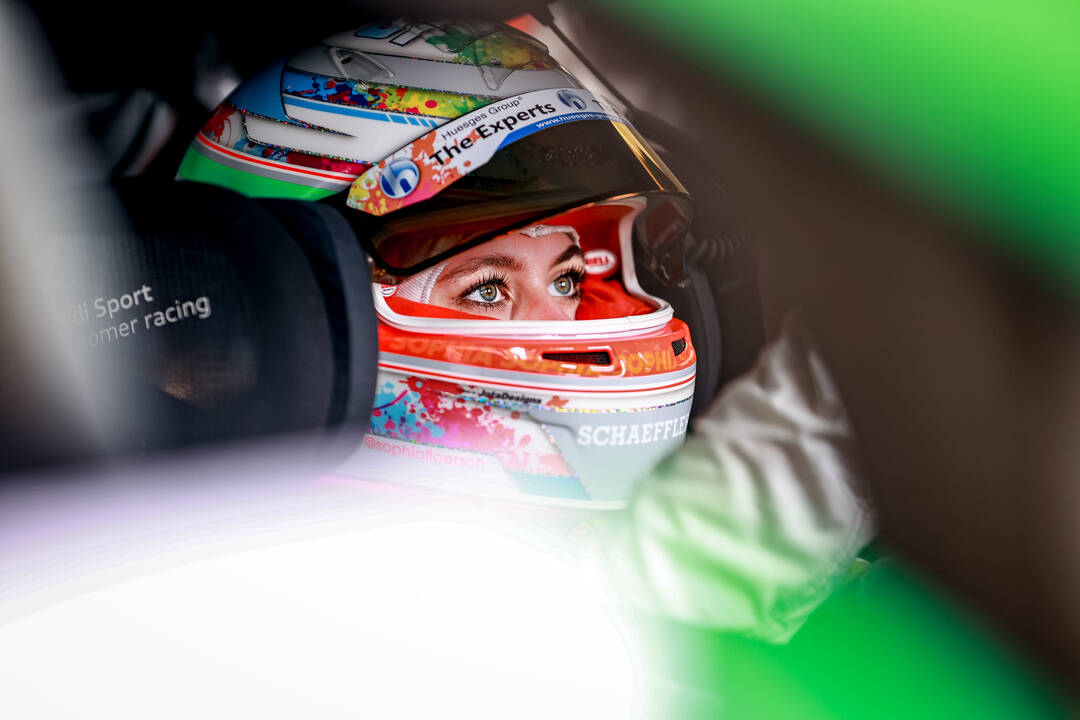 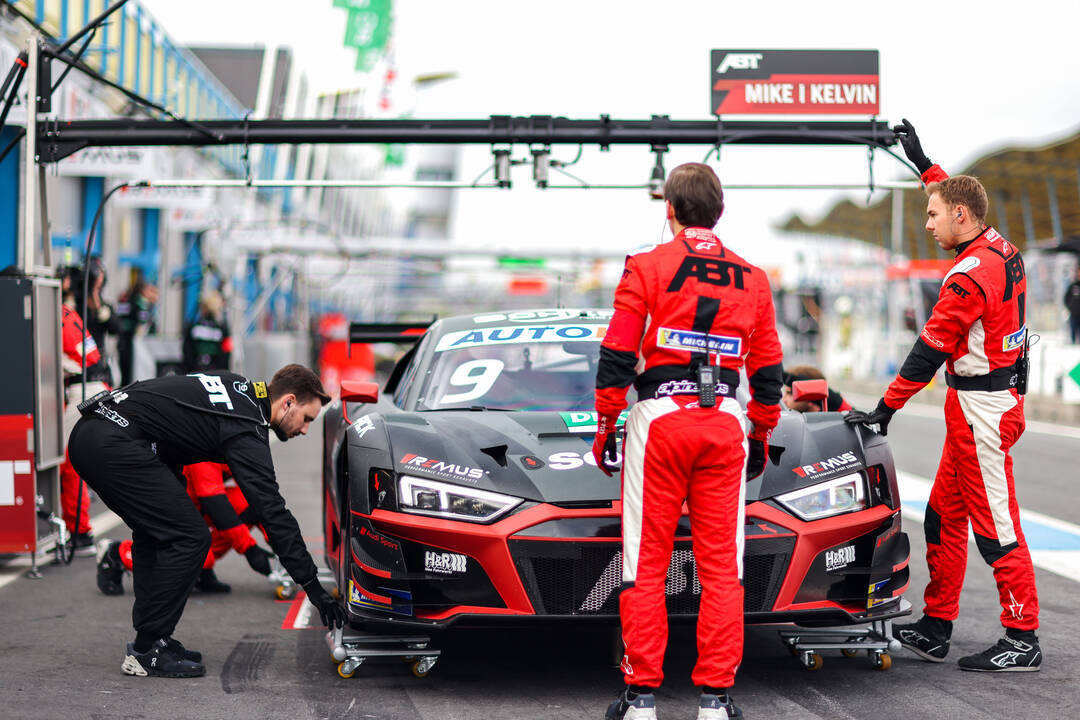 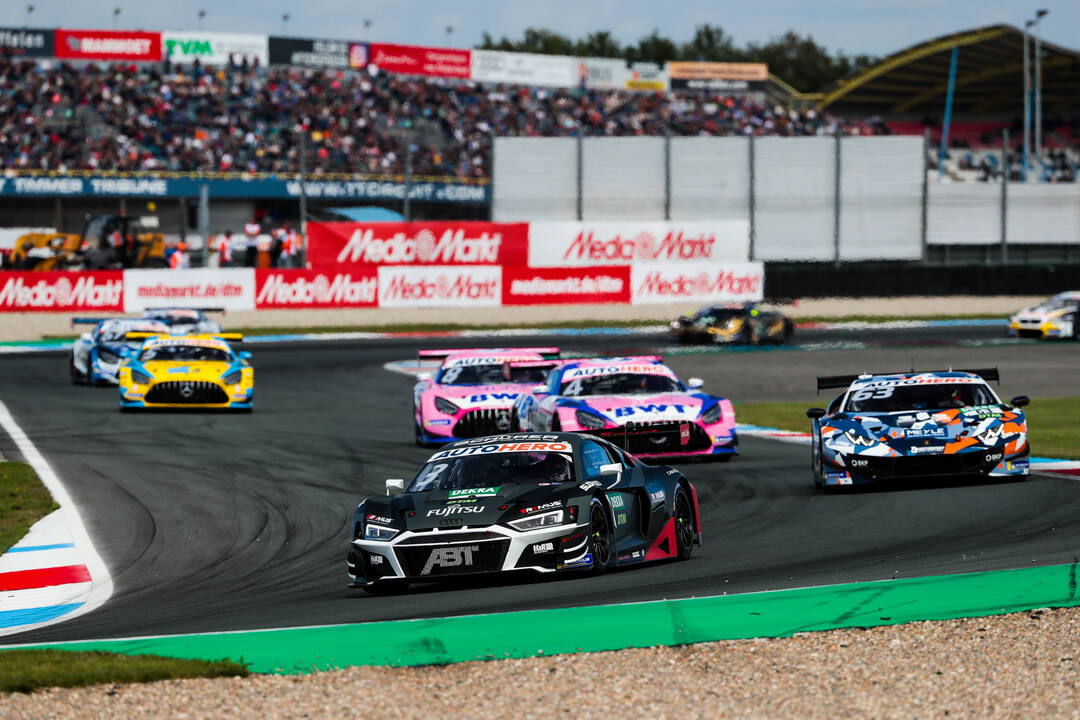 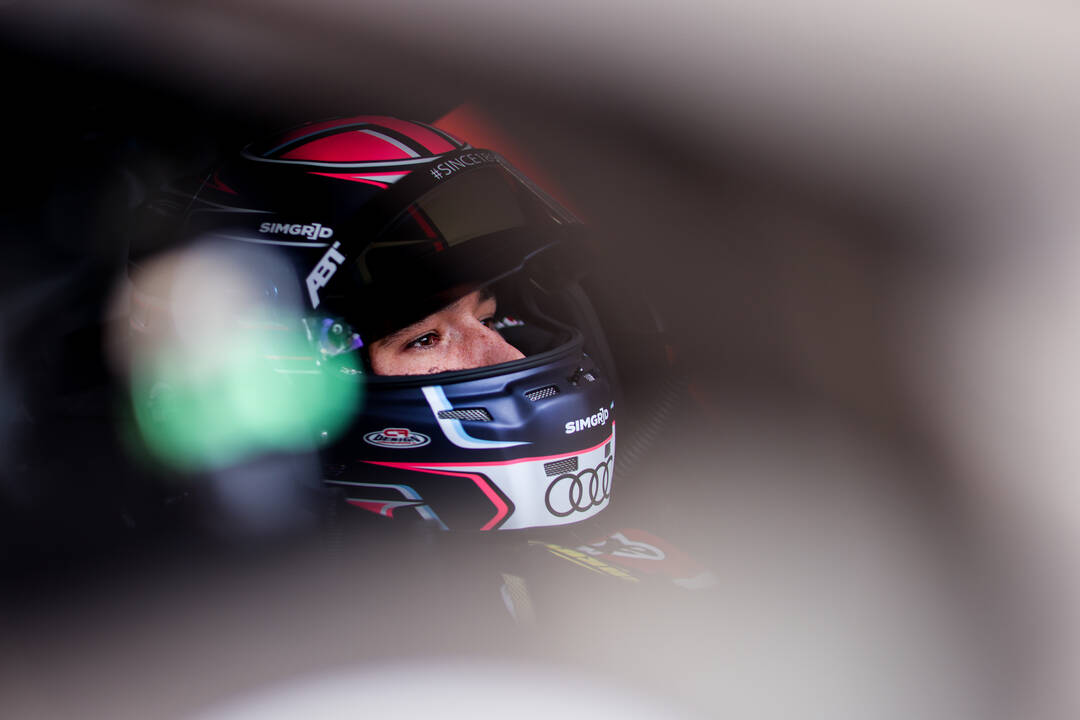 From the hunted to the hunter: weekend full of emotions for ABT Sportsline at Assen

After the difficult weekend at the Red Bull Ring, the Audi drivers also struggled overall at Assen. Kelvin van der Linde was the only Audi driver to make it into the top ten in qualifying on both days. On Saturday, the ABT driver secured grid position eight, on Sunday grid position five. On Sunday, van der Linde showed great nerve: because he had to abort his first qualifying lap due to a red flag, he initially found himself last. In the end, he had only one lap to improve his grid position. The South African withstood the great pressure and at the very last moment still managed to get fifth on the grid.

In the race, van der Linde lost several positions shortly after the start. With a good strategy, consistently strong lap times and a quick pit stop, he still managed to move up to fourth. Although he was driving with less weight and the fresher tyres, van der Linde was unable to overtake Marco Wittmann’s BMW.

The strategy that had been successful on Sunday also seemed to work in the first race on Saturday: Van der Linde drove consistently fast lap times in a long first stint and would have been back on track in fourth place after his pit stop. However, a deployment of the safety car due to a part lying on the track, which was completely unexpected for the team, wiped out van der Linde’s lead. The result: only twelfth place, a meagre point and huge disappointment throughout the whole team.

Mike Rockenfeller was also affected by the safety car on Saturday. On Sunday, “Rocky” fought his way back from 18th on the grid to score a point with a strong race.

After Saturday’s race, there were a lot of cheers in Sophia Flörsch’s pits: The 20-year-old finished ninth and scored her first points in the DTM.

Quotes after the DTM races at Assen

Thomas Biermaier (Team Principal Team ABT Sportsline): “We had to take maximum risk at Assen to fight for top positions. With our car, we are practically unable to overtake in the races, as we saw again at Assen. On top of that, we still have a technical disadvantage during the pit stops. That’s why we could only try to let Kelvin drive as long as possible in both races to make up positions. That worked on Sunday. On Saturday, the safety car destroyed his race and cost Kelvin the championship lead. Even in qualifying, we have to take maximum risk, as you could see on Sunday. The lap he put down at the end under a lot of pressure was sensational and shows that he is not only fast, but also mentally strong. ‘Rocky’ struggled again this weekend. We will test next week at Hockenheim and try to find a solution for his problems. I am very happy that Sophia scored her first points at Assen. It was also great that there were so many spectators in the stands and in the paddock – the atmosphere was great. Despite the difficult races for us, we continue to be big fans of Assen and the Netherlands.”

Kelvin van der Linde (ABT Audi R8 LMS #3): “It was a difficult weekend for us. On Saturday we were unlucky with the safety car, otherwise third or fourth place would have been possible. On Sunday, we got the maximum out of our current possibilities, also thanks to the strategy and a quick pit stop. Many thanks to my team and my boys! My lap in qualifying was one of the best I have ever driven. Now we are the underdogs in the title fight. There are still four races to go, and we will continue to give everything to achieve our big goal.”

Mike Rockenfeller (ABT Audi R8 LMS #9): “I did not score a lot of points at Assen, but at least I learned something again. I had nothing to lose in the second race on Sunday. I was able to try a lot and worked on my driving style. The car is just so different from anything else I have driven in my career so far. I’ve learned a lot and hope to benefit from it at Hockenheim.”

Sophia Flörsch (ABT Audi R8 LMS #99): “Assen is a great race track and it was great to have so many fans here – especially so many little girls. That was a lot of fun. On Saturday, I scored my first points in the DTM. That makes me happy for my engineer Laura, my mechanics and the whole team. We’ve done this now. It can continue like this.” 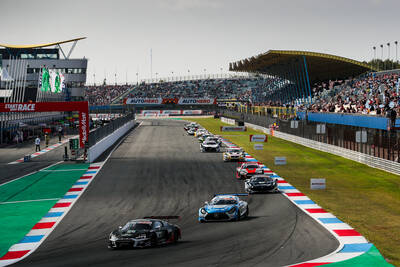 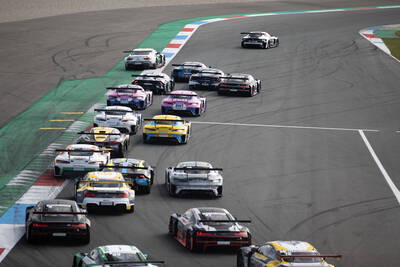 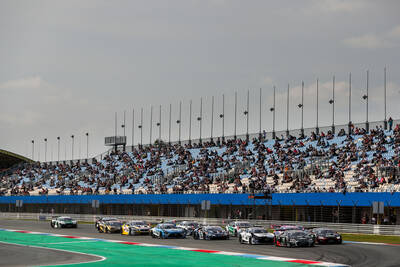 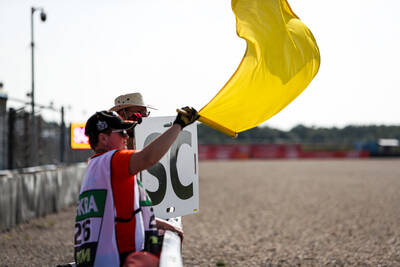 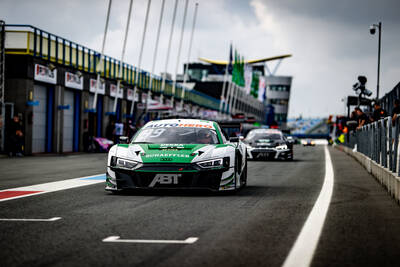 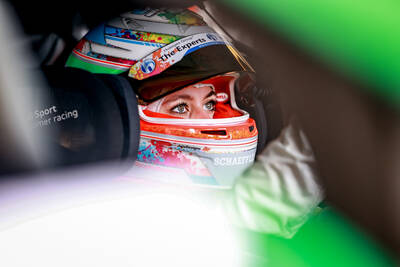 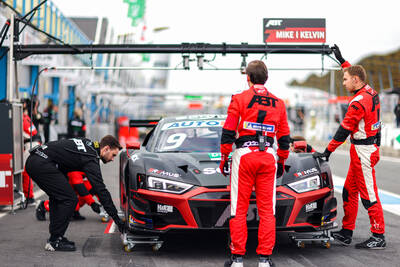 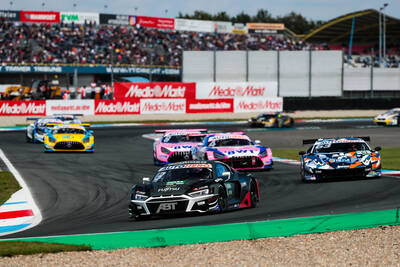 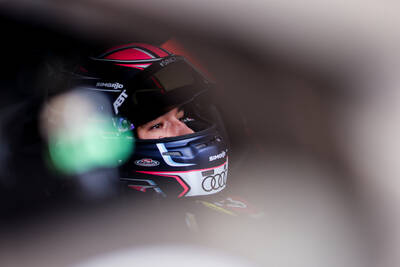