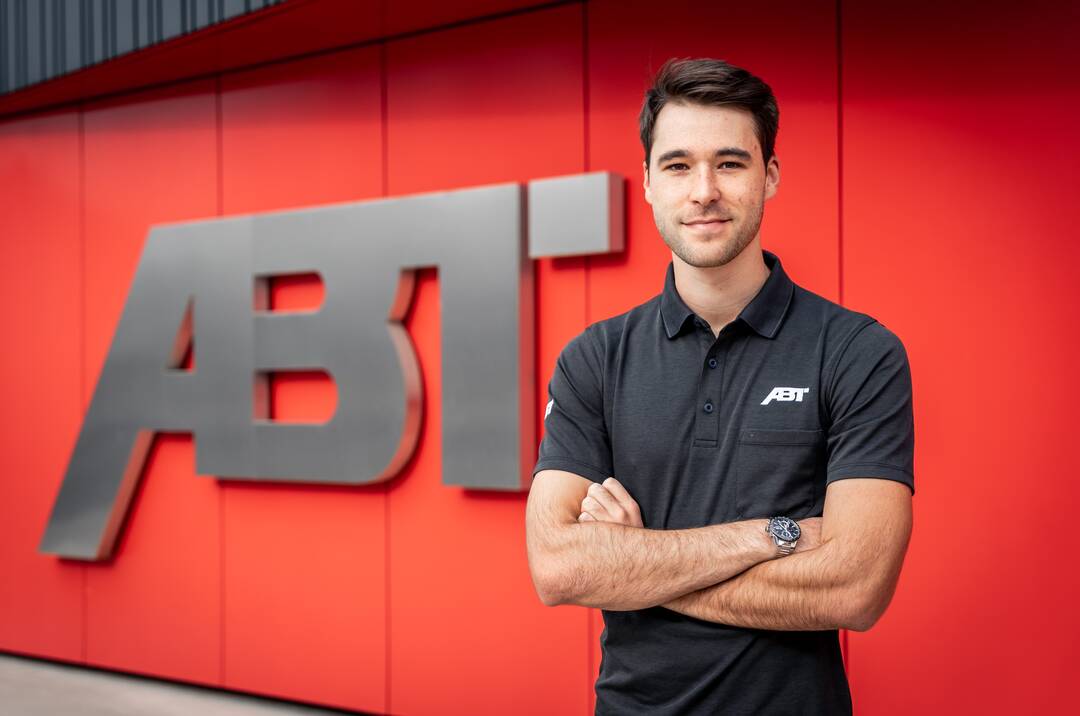 Even before the finale of the 2021 season at the Norisring, ABT Sportsline has already set the course for the future. Kelvin van der Linde will continue to compete in the DTM for the team from the Allgäu region next year.

Even before the finale of the 2021 season at the Norisring, ABT Sportsline has already set the course for the future. Kelvin van der Linde will continue to compete in the DTM for the team from the Allgäu region next year.

“The message is clear: we remain committed to the DTM and are looking forward to continuing our extremely successful collaboration with Kelvin,” says Team Principal Thomas Biermaier. “Kelvin’s debut season in the DTM impressed everyone in the team. He is one of the fastest GT drivers in the world and was clearly the benchmark with the Audi R8 LMS this year. What’s more, he’s a great character and simply one of us: ABT has supported Kelvin since he first came to Germany from South Africa as a young man. He has lived near Kempten ever since and is extremely popular within the whole team. He is also an absolute asset for the DTM. The fans love him.”

The 25-year-old South African has taken four wins and five pole positions in his first DTM season so far. Before the last two races, he is in second place of the drivers’ standings, only 14 points behind championship leader Liam Lawson. “The DTM has always been my dream,” says Kelvin van der Linde. “ABT Sportsline has made this dream come true. To win a race straight away during my first weekend in the DTM at Monza was awesome. Although we had two difficult weekends at the Red Bull Ring and Assen, we are still in the title race. That shows how strong the team is. My guys at ABT are the best in the whole paddock. It’s great to already know before the finale how things will go next year. That gives me extra motivation. The DTM has exceeded all of my expectations. You get noticed much more than in all the other racing series I’ve competed in so far. The DTM weekends are very intense, and the level is extremely high.”

ABT Sportsline will field at least two Audi R8 LMS GT3 evo II cars in the 2022 DTM season. “The DTM is a strong product with an attractive presence on SAT.1 and a large media reach,” says Thomas Biermaier. “We are working on the best possible package for 2022. It’s a shame that ‘Rocky’ is leaving Audi. Even though he will no longer be competing for us in the DTM, he will remain a good friend. We rate him very highly as a person and as a racing driver.” 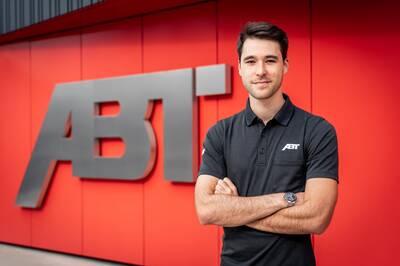