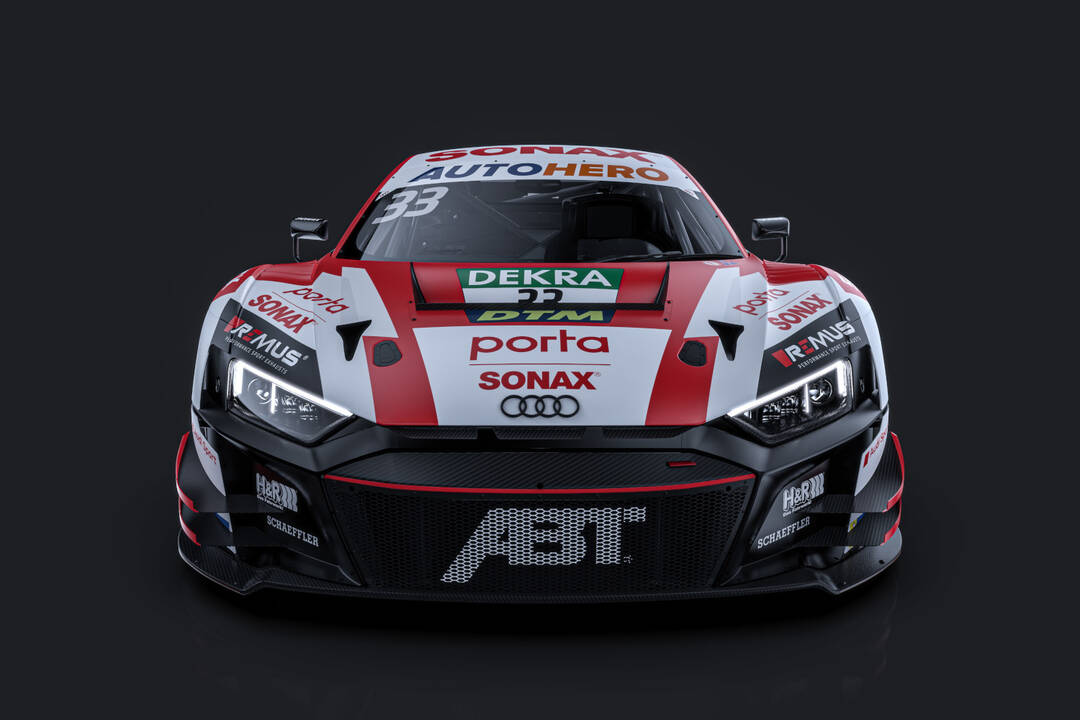 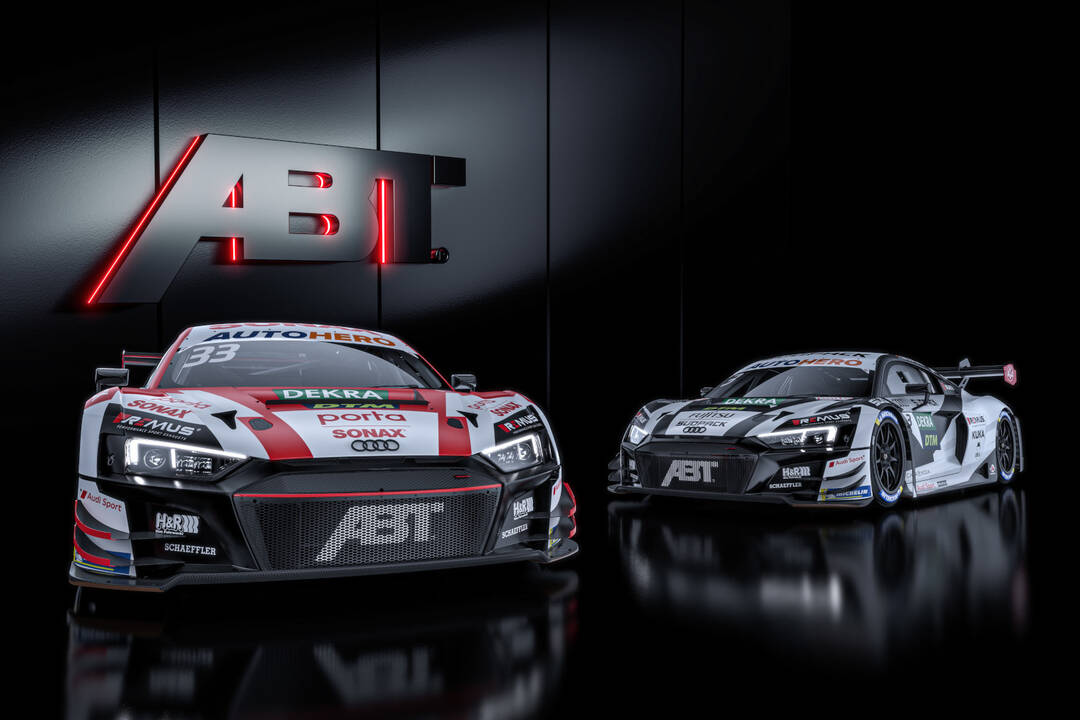 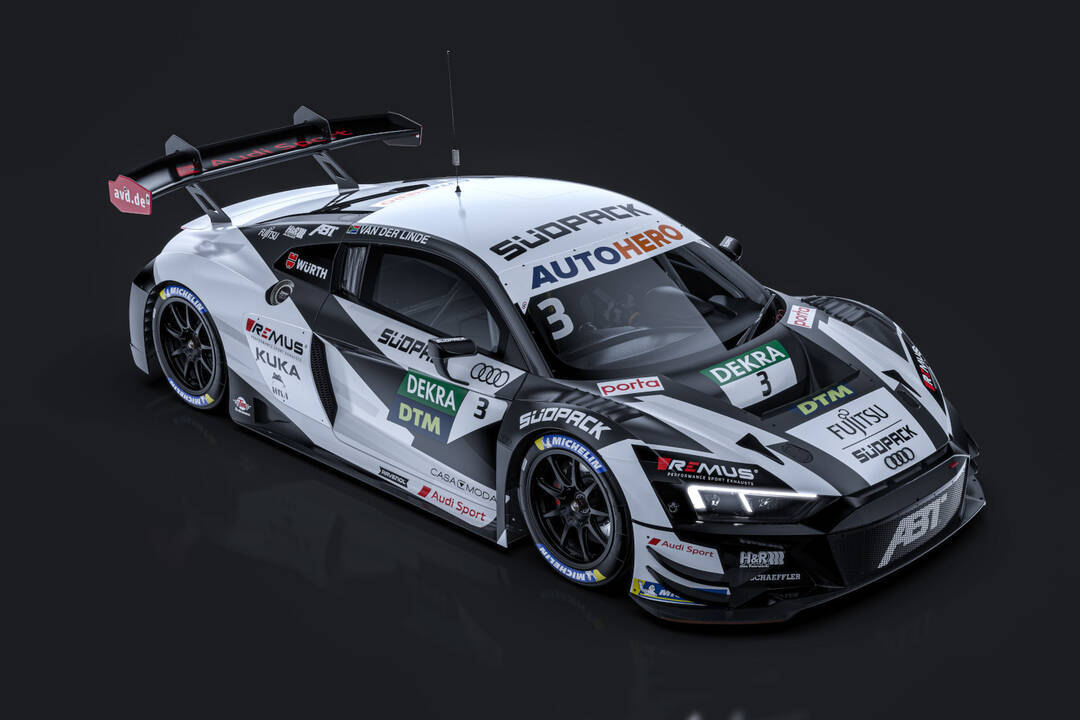 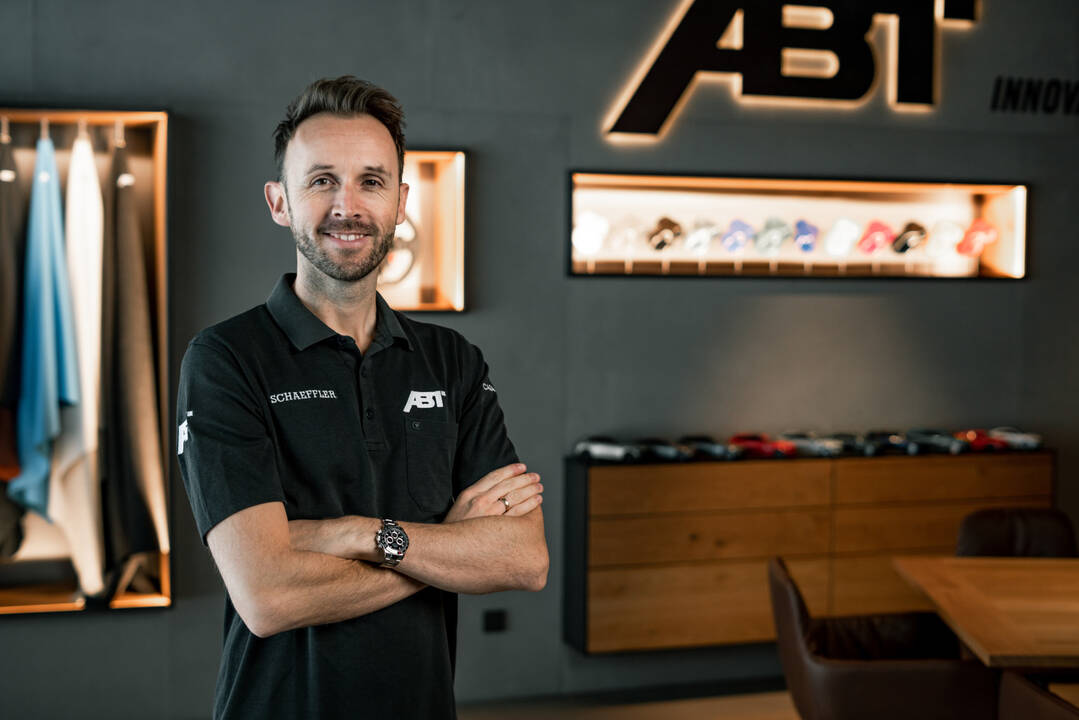 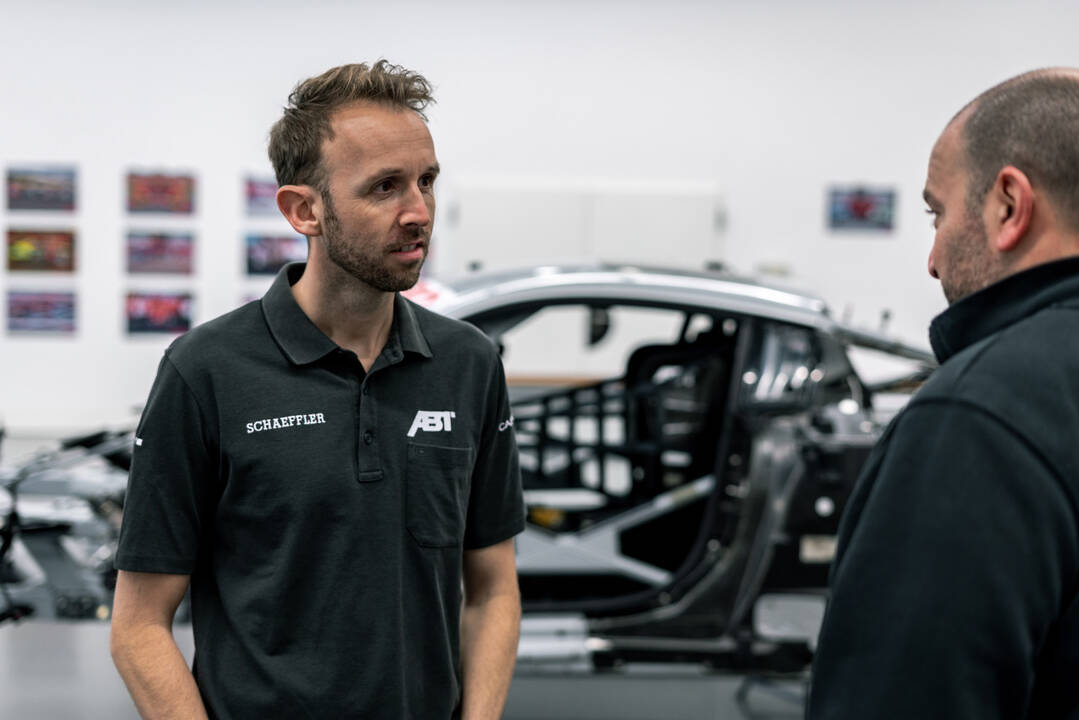 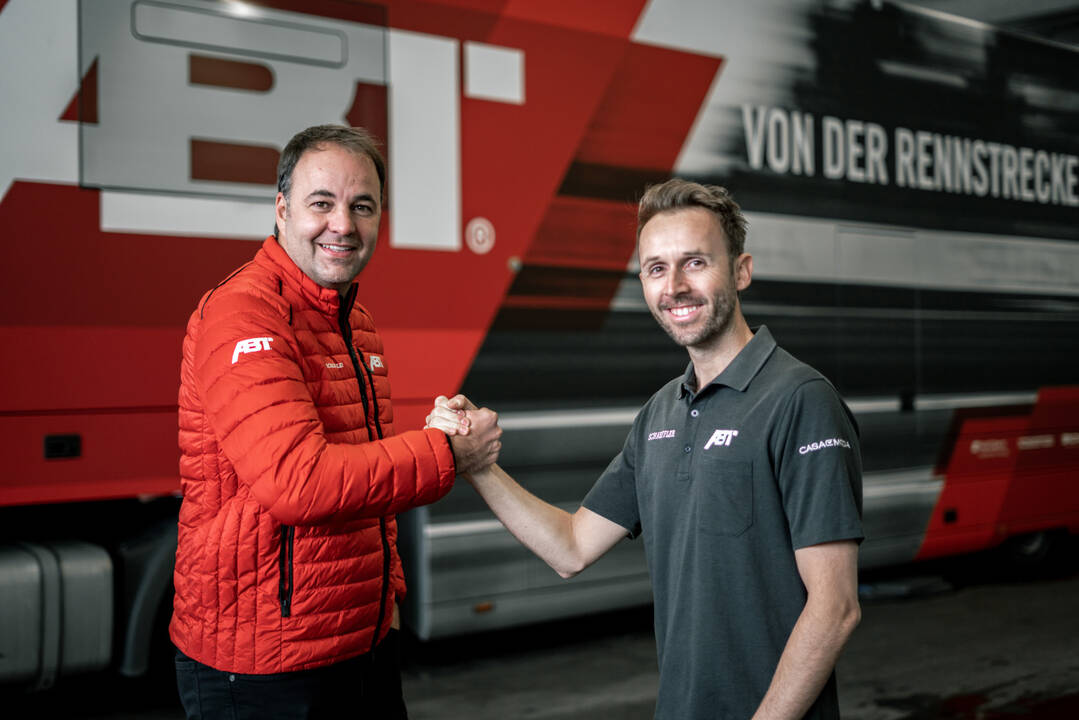 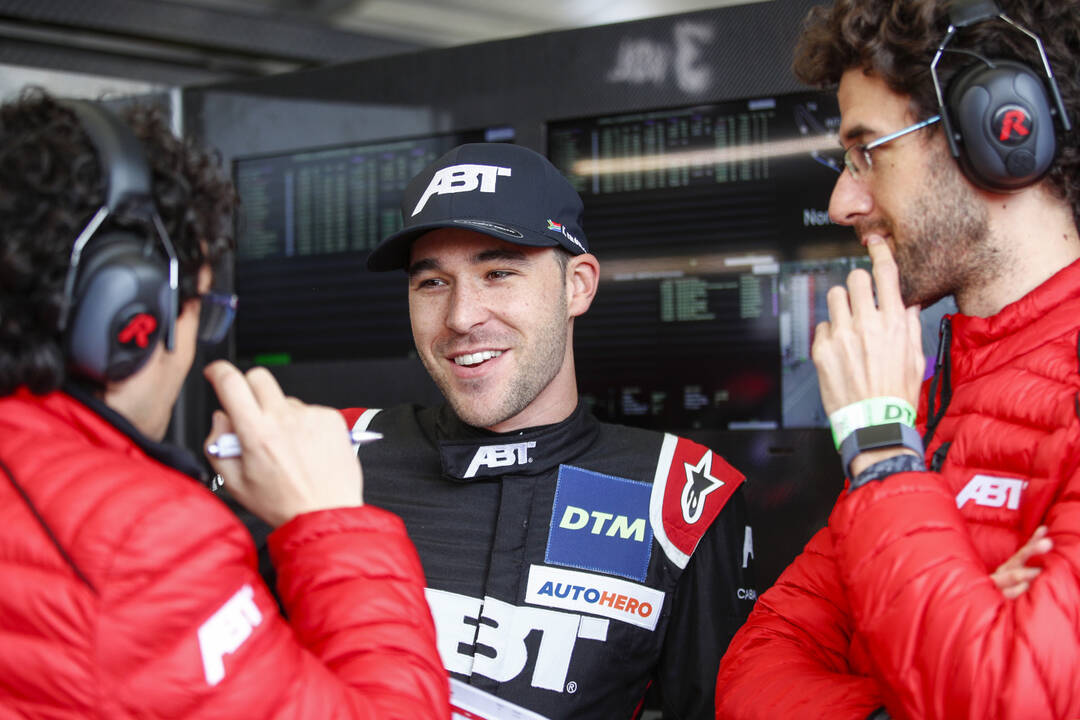 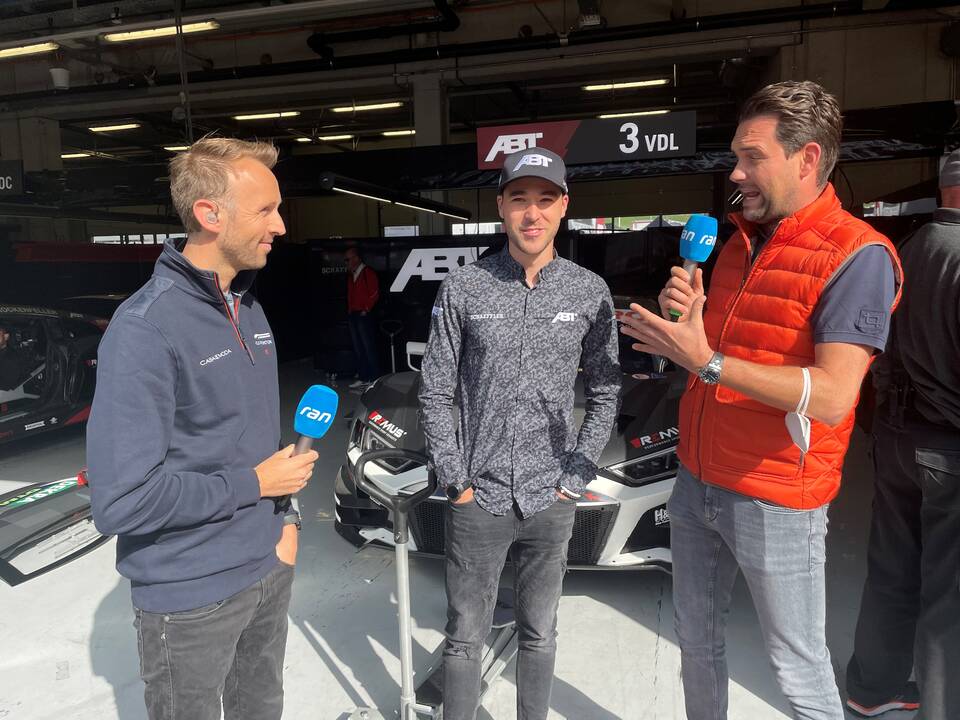 “We started putting out feelers towards René early on,” says ABT CEO and team principal Thomas Biermaier. “In terms of the DTM, we know his strengths as an opponent. In Formula E, we got to know and appreciate him even better last season. We are extremely grateful to his management with Dennis Rostek and Audi Sport that it worked out and that we can begin the title fight with a real dream team in 2022.”

“We’ve always narrowly missed out on the drivers’ title in the DTM in recent seasons,” says Hans-Jürgen Abt. “With this strong driver pairing, there can only be one goal: to finally bring the title back to Kempten.”

Shooting star in the DTM with three championship titles

René Rast came to the DTM late and literally overnight, but turned out to be a shooting star. In his first full DTM season, he won the championship as a rookie in 2017. In 2018, he was only four points short of successfully defending the title. Rast became the champion again in 2019 and 2020. With his three championship titles, 24 wins, 20 pole positions, 14 fastest laps and 1,113 points, the super talent advanced to become the most successful Audi DTM driver of all time in just four years. In the all-time DTM record book, he is on a par with racing legend Klaus Ludwig. Only Bernd Schneider has more DTM titles.

“I’m very happy to be returning to the DTM after a year’s break,” says the three-time champion, who lives with his wife and child in Bregenz, Austria – only about an hour’s drive from ABT Sportsline’s headquarters. “I never lost my desire for the DTM. Audi wanted me to concentrate fully on Formula E last season. I was on site at a few DTM races. I liked what I saw.”

For the record-breaking driver, ABT Sportsline was a logical choice: “I will have almost the same crew from Formula E in the DTM. My engineer will remain the same, as will my chief mechanic and some of the mechanics. We are a super well-coordinated team. It just made sense to continue together.”

That was also an important factor for Kelvin van der Linde when it came to extending his contract with ABT Sportsline. “I really wanted the same guys in my crew that simply did a mega job in 2021,” says the South African, who lives near Kempten. “When I first heard about René becoming my team mate, I was a bit surprised, but in a positive way. I think a new dream team is emerging. René is one of my big role models in motorsport. We will push each other and do everything we can to win the DTM title for ABT Sportsline. I think it’s going to be really cool.”

Rast and van der Linde have known each other for many years. They won the ADAC GT Masters together in 2014 with Christian Abt’s team in an Audi R8 LMS. Both have the same manager since the start of their careers in Dennis Rostek and work closely together in his agency Pole Promotion. They are friends privately and support each other.

René Rast’s ABT Audi R8 LMS will be recognisable to fans at first glance: The red and white design is reminiscent of his championship-winning cars from the DTM Class 1 era. Kelvin van der Linde’s car has the same basic layout, but in black and white.

“I saw the new design for the first time just before Christmas at an ABT partner workshop,” says the South African. “I think it looks mega.”

With Hyla, Kuka, Porta and Würth, ABT Sportsline welcomes as many as four new strong partners to the DTM. Unchanged on board are H&R, Fujitsu, Ravenol, Schaeffler, the Scherer Group, Sonax and Südpack. “We hardly have any space left on the two cars,” says ABT Sport Marketing boss Harry Unflath proudly. “This clearly speaks for the unbroken charisma of the DTM. Gerhard Berger, ITR and ProSiebenSat.1 are doing a great job. I’m particularly pleased that we were also able to inspire partners for the DTM who were also with us in Formula E.”

A total of eight events with two races each are scheduled for the 2022 DTM calendar. The season starts off at the end of April in Portimão (Portugal).

Two drivers as strong as René Rast and Kelvin van der Linde in one team – will that work?

Rene Rast: “I’ve known Kelvin for a long time. We raced together for the first time in 2014 and won the GT Masters straight away. Since then, we’ve kept running into each other. We have also been working together in our agency for a few years. It will certainly be a new situation to race against him instead of working with him or for him, but I don’t think that it will be a problem. It will be interesting to see how we coexist – especially how we deal with each other on the race track. Off the track, I don’t have any concerns about that at all.”

“I’m realistic enough to say that the DTM has changed and that it won’t be a walk in the park. The DTM is now with GT3 cars, which I have experience with, but very little compared to the likes of Kelvin van der Linde and the others. It will probably take me some time to get used to it again and learn the little tricks of the trade from the guys who have been driving these cars for seven, eight years. It’s quite clear that it’s going to be very hard. You also saw last year how other former DTM drivers or even other greats from motorsport struggled in the series. I hope that I can race for victories and that I can manage my learning curve, so that at the end of the year, I could possibly fight for a podium position somewhere in the overall standings. The most important thing is that the title finally comes back to ABT. They’ve been waiting for this for several years and they’ve been close many times.”

Did you enjoy your first DTM season with GT3 sports cars as an observer?

“It was a complete success – especially the variety of brands. It’s a sprint race format with pit stops. I think that’s what the spectators want to see. The different cars have their strengths and weaknesses on the different tracks. That makes for variety. I think next year it will be another notch better with even more drivers and even more brands. I’m looking forward to it.” 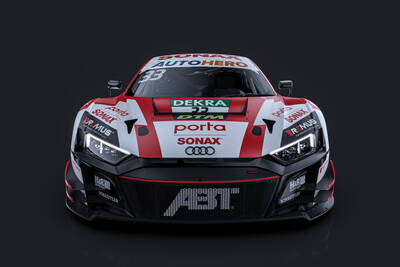 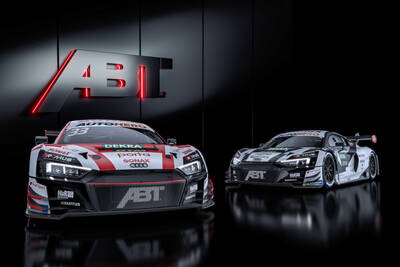 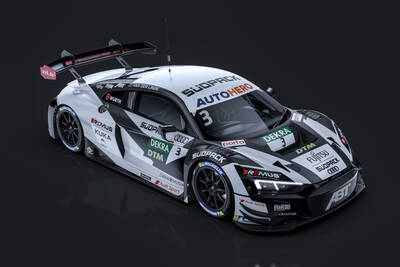 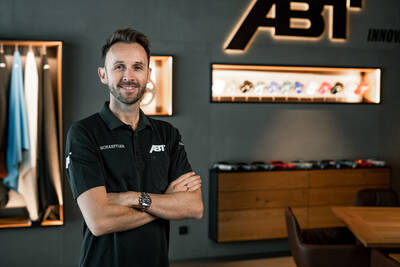 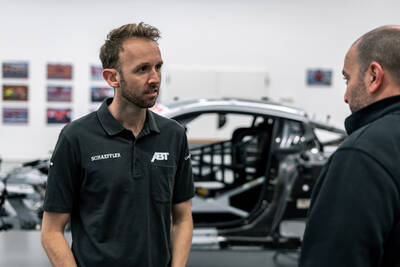 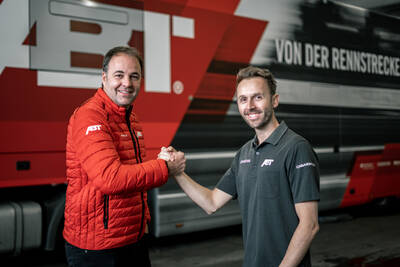 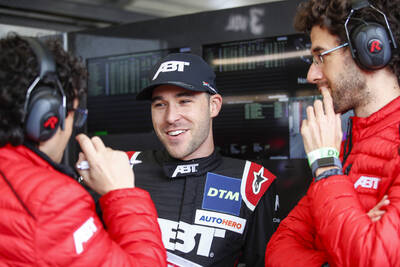 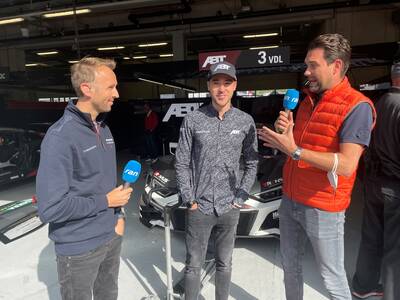