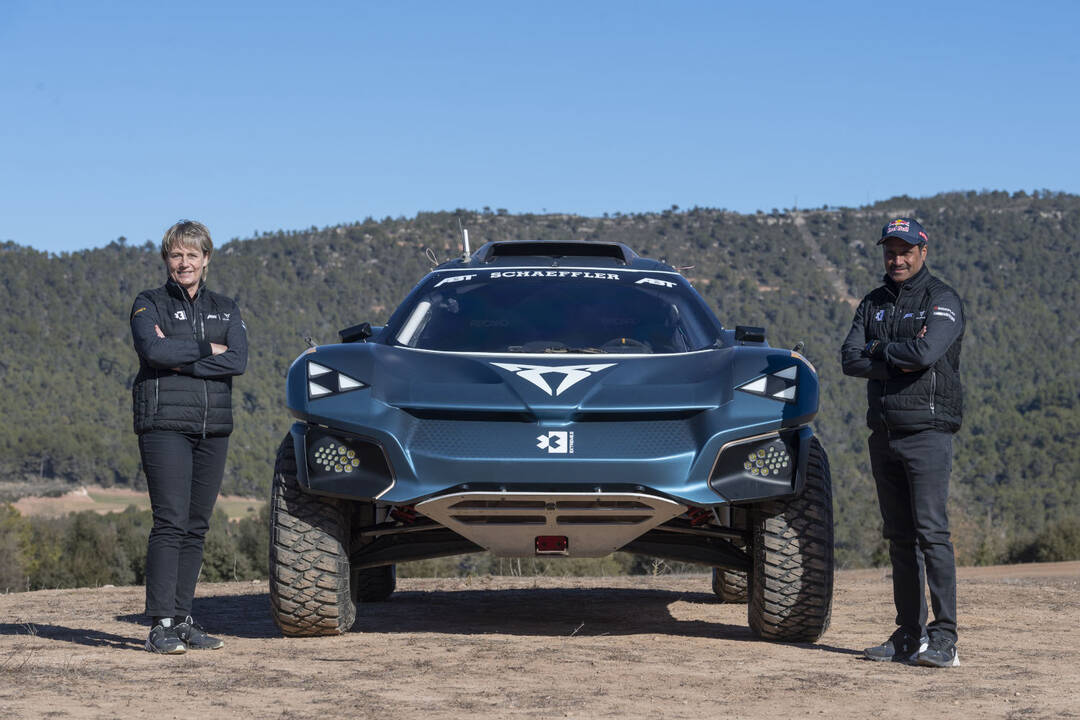 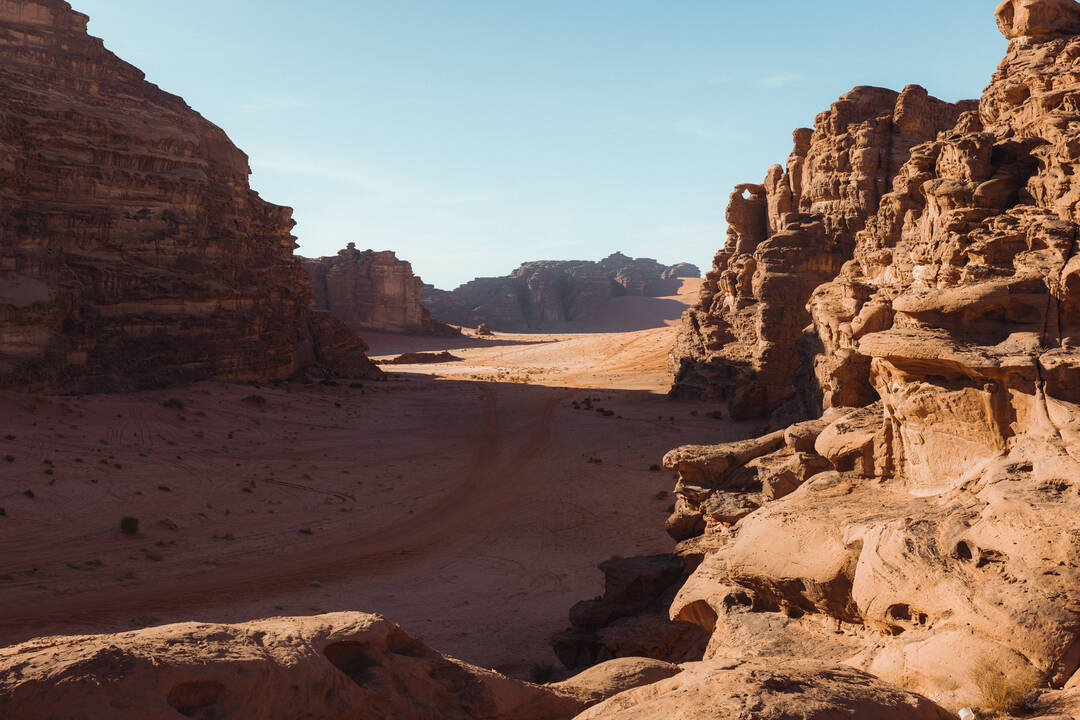 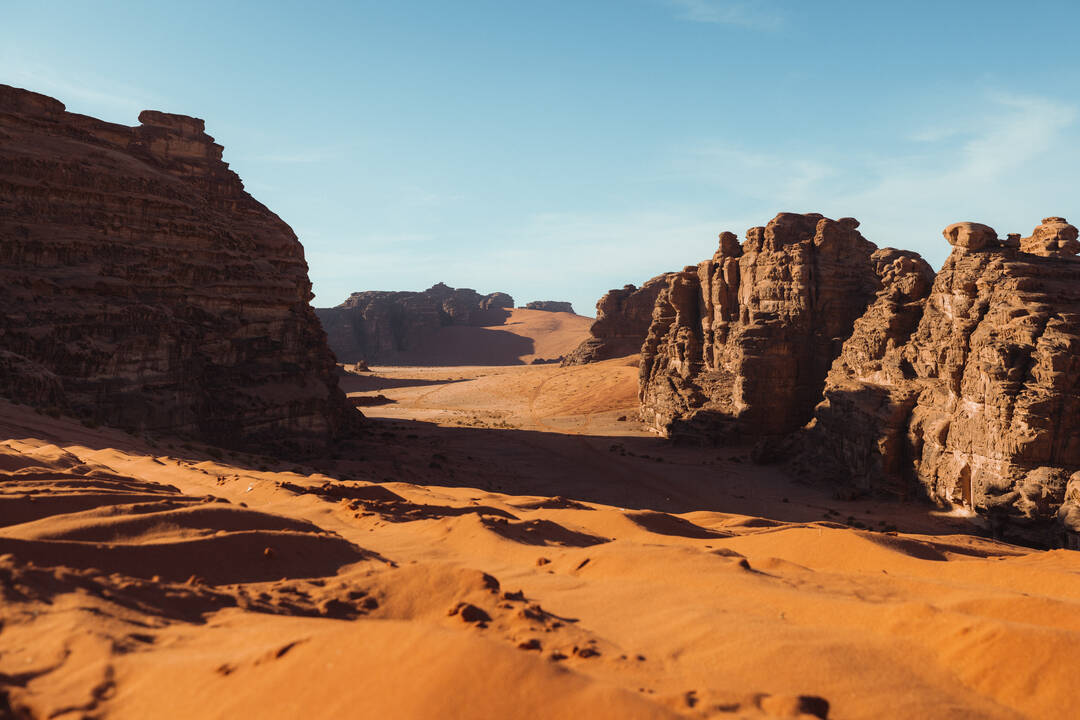 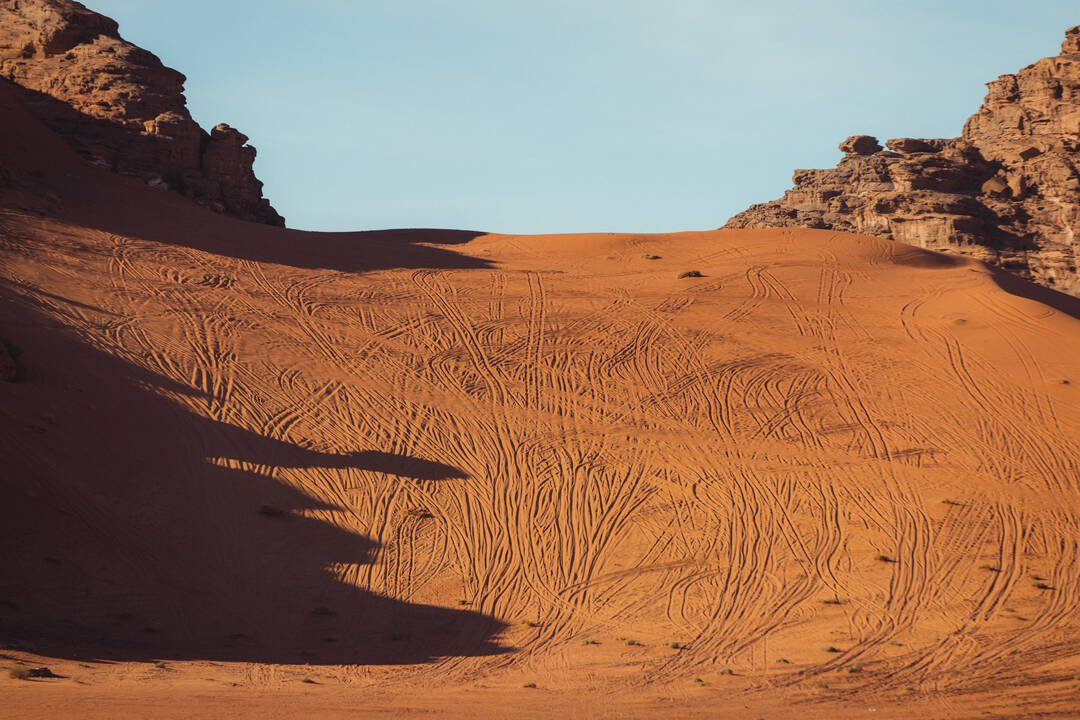 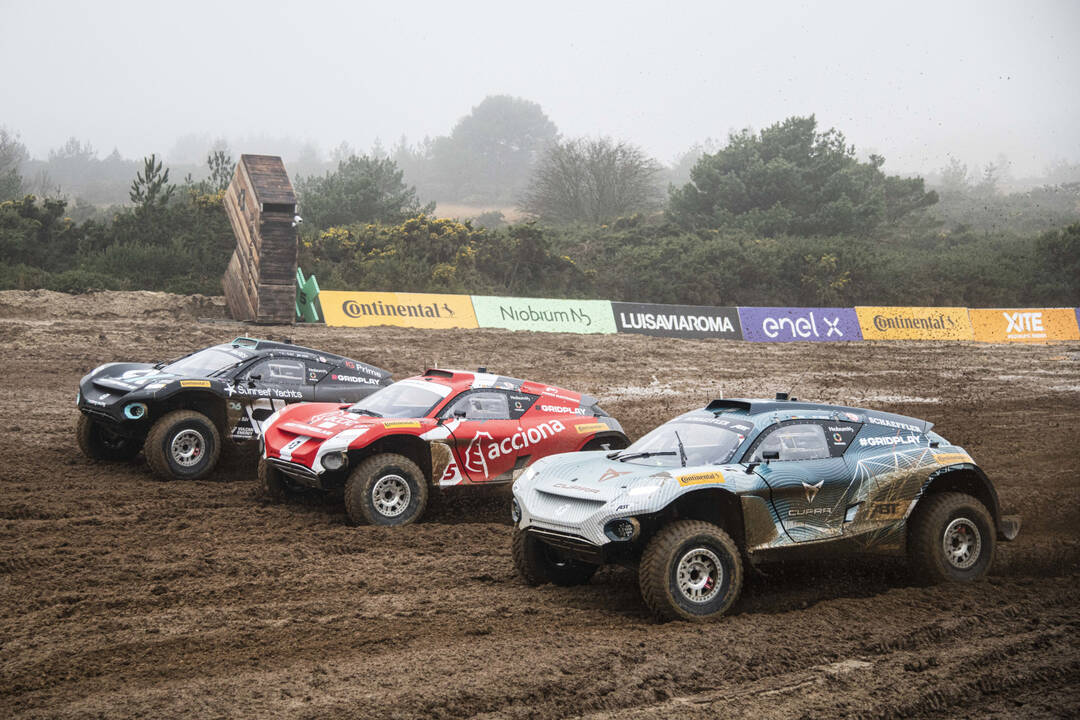 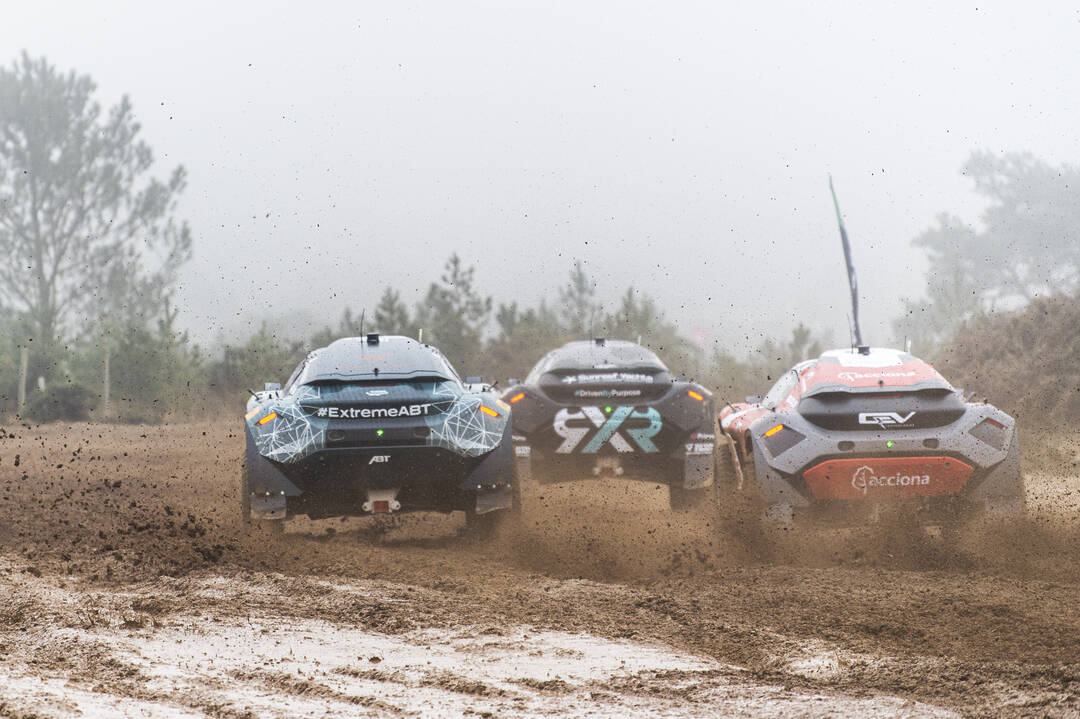 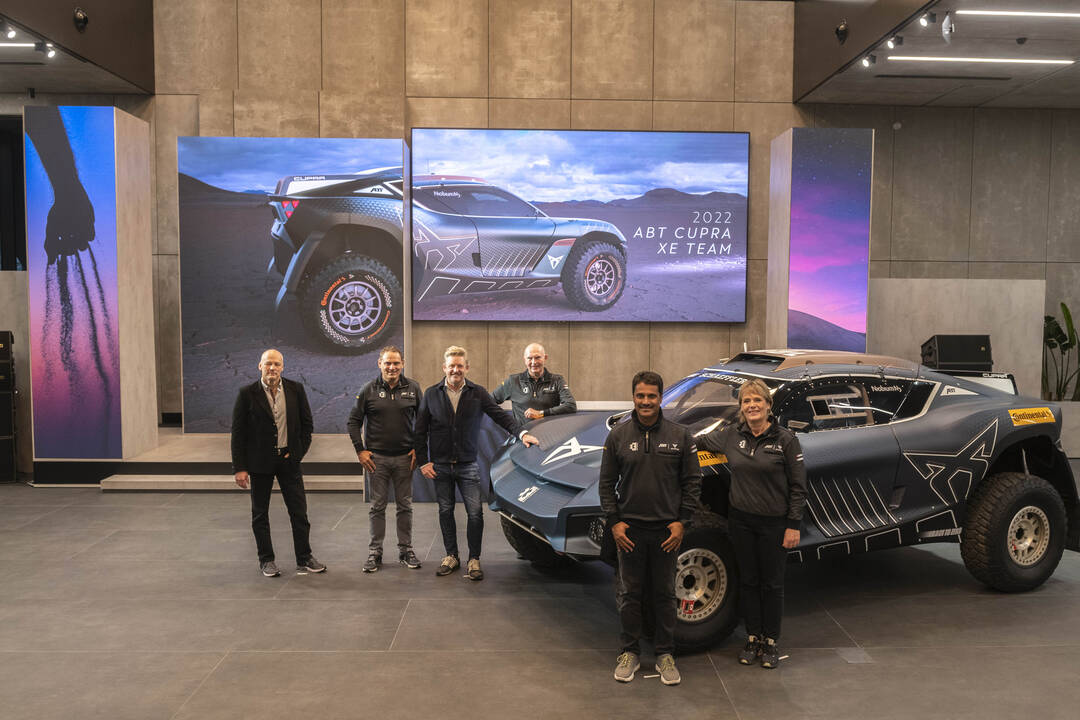 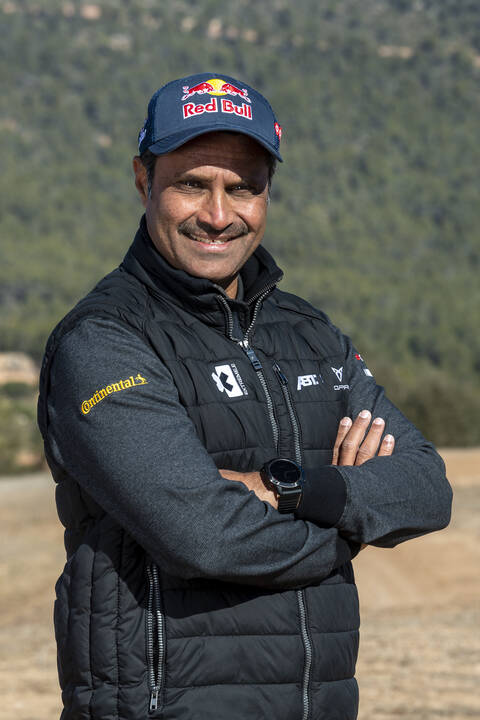 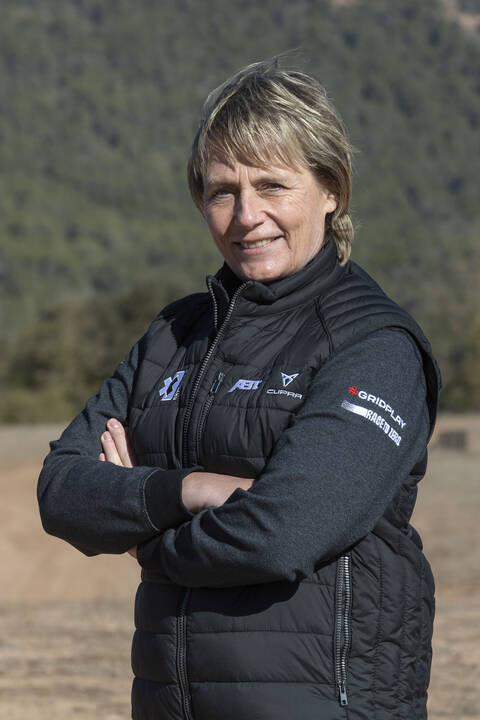 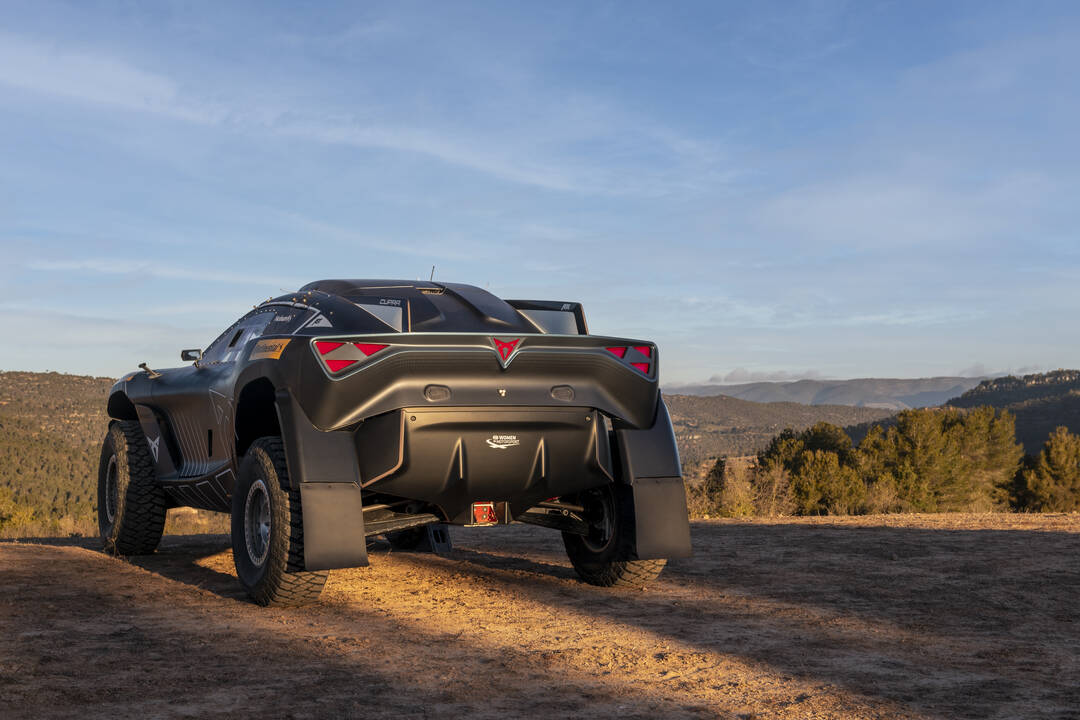 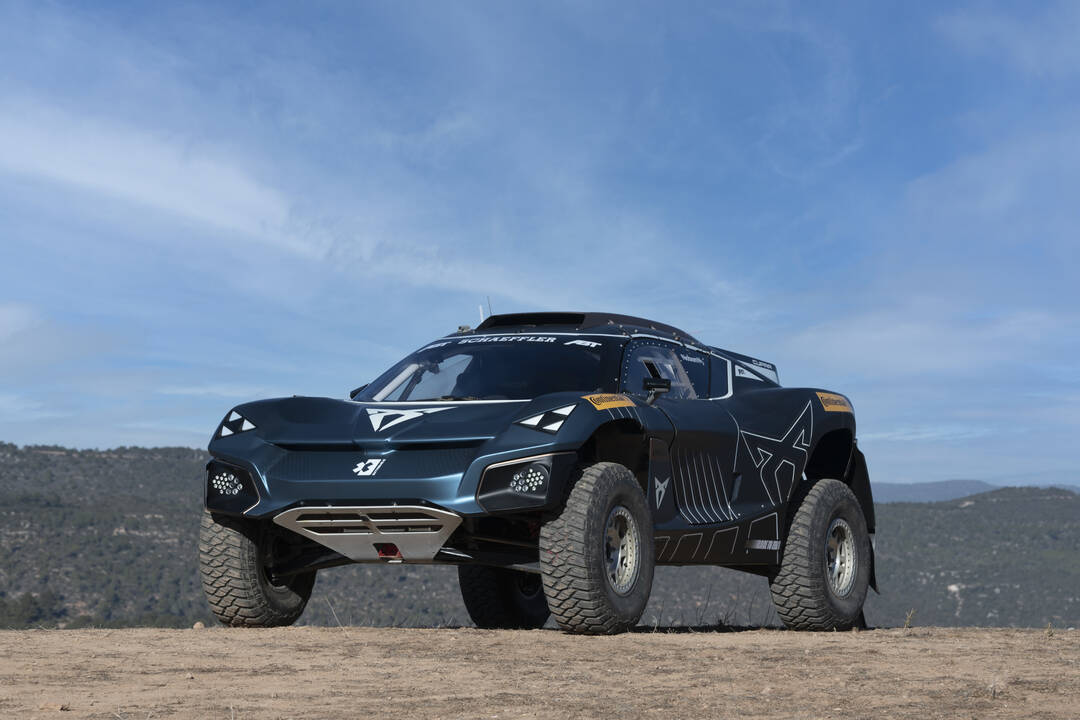 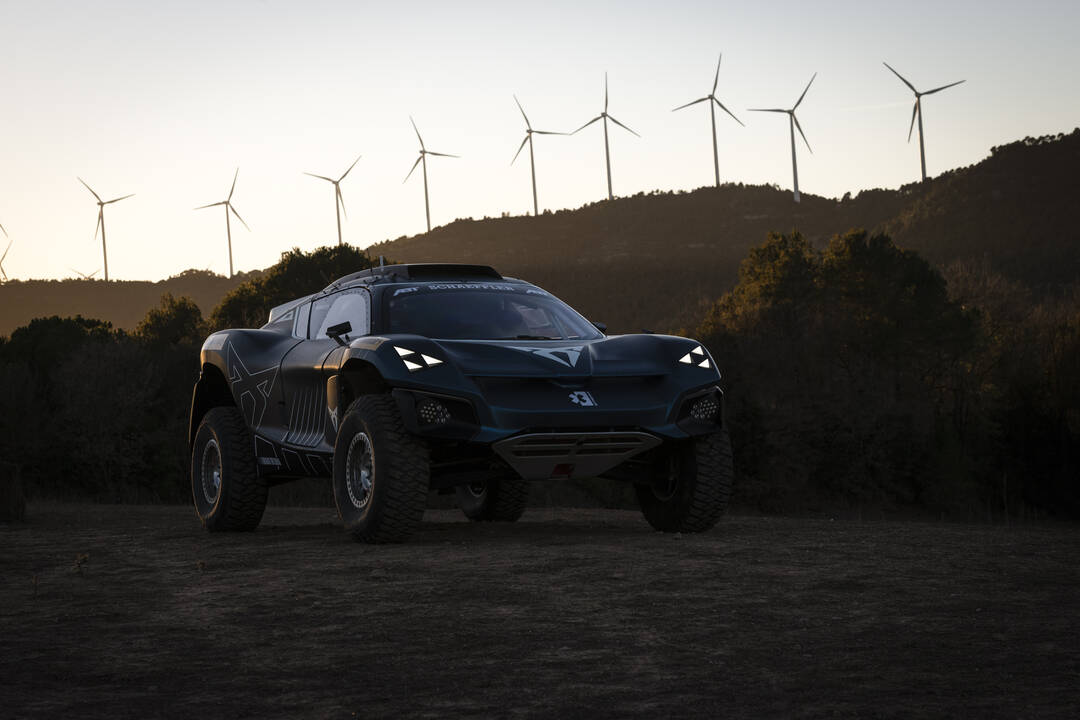 Now it’s getting serious: After the big team presentation two weeks ago in Barcelona, Jutta

weekend (February 19 and 20). The venue for the Extreme E season opener is the future city

of Neom in north-western Saudi Arabia. The new driver pairing, which has a total of five

victories in the legendary Dakar Rally to its name, has set itself high goals for the second

season of the off-road racing series together with the entire ABT CUPRA XE team: initial

successes are now to be followed by more trophies and the first victory.

Now it’s getting serious: After the big team presentation two weeks ago in Barcelona, Jutta
Kleinschmidt and Nasser Al-Attiyah will start their first race event together this coming
weekend (February 19 and 20). The venue for the Extreme E season opener is the future city
of Neom in north-western Saudi Arabia. The new driver pairing, which has a total of five
victories in the legendary Dakar Rally to its name, has set itself high goals for the second
season of the off-road racing series together with the entire ABT CUPRA XE team: initial
successes are now to be followed by more trophies and the first victory.
“The first season was a completely new adventure with some ups and downs. Now we have
learned our lessons well and want to achieve more than just a place on the podium,” says
Thomas Biermaier, CEO of ABT Sportsline. “We have prepared intensively, have strong
partners at our side, a great car and two world class drivers – our goal is to win races and of
course to have a say in the title fight.”
While single-spec cars are mainly used in Extreme E, ABT CUPRA XE decided to go its own
way: the CUPRA design department developed its own spectacular interpretation of the
bodywork for the 540 hp race car, which is named the CUPRA Tavascan XE and already
caused a sensation when it was presented.
In Extreme E, ten teams – including the teams of former Formula 1 world champions Lewis
Hamilton and Nico Rosberg – compete for the championship. One woman and one man take
turns behind the wheel. After the season opener, there are four more destinations on the
calendar: Sardinia in early May, Senegal or Scotland in July, Chile in September and the coast
of Uruguay for the finale in November.
Jutta Kleinschmidt: “Taking all our experience with us”
Jutta Kleinschmidt already knows Extreme E from the first season. “We’ve taken all our
experience with us into the new season and prepared meticulously together with the engineers
and mechanics,” she says, looking forward to her prominent teammate: “Nasser brings an
enormous amount of experience from his cross-country career to the team, which will help all
of us. We’ve known each other well for a long time – I’m looking forward to our first time on
track together.”
Nasser Al-Attiyah: “We want to race for victory”
Although Nasser Al-Attiyah hasn’t yet sat in his race car, his anticipation is rising: “I’m grateful
for the chance to compete in Extreme E with this team – it’s a bit of a dream come true for me
as I’ve been following the series very closely since the beginning.” The Qatari joins Team ABT
CUPRA XE as the reigning Dakar winner and now returns to the scene of his most recent
triumph. “Coming back to Saudi Arabia with Extreme E naturally gives me a lot of confidence.
In addition to that, with Jutta we have a Dakar winner and one of the world’s best female racers
in the team. We know our way around, have a plan and want to race for victory.”
Already one of the stars: the CUPRA Tavascan XE
The CUPRA Tavascan XE replaces the e-CUPRA ABT XE1 from the first season: With its
spectacular exterior and striking LED lights, the off-road race car gives a first hint of the design
language of the future CUPRA Tavascan production car. The brand’s second all-electric model
is being developed in Barcelona and is scheduled for its market launch in 2024. The CUPRA
Tavascan XE is more sustainable than its predecessor: flax fiber parts from the 3D printer
make work on the vehicle even more flexible and environmentally friendly.
Even more race action already in qualifying
With the second season, the organizers are bringing even more action to the track. The most
important innovation: instead of a single timed race, qualifying will consist of a total of four
heats in which five cars will compete against each other. A points system then determines the
line-ups for the two semi-final races (each with three cars) and the “Crazy Race” (with four
cars). The first two cars from each of the semi-finals will advance to the final, and so will the
winner of the “Crazy Race”. Five cars will then fight for victory in the final.
GridPlay: How fans can support ABT CUPRA XE
The best starting position in the final can make the difference – and that is in the hands of the
fans. From February 16 until Saturday at 5 p.m., fans can vote twice a day on the Extreme E
website. The votes are added up and the team with the most fans gets to choose its position
on the grid. An additional strategic element: Even the teams that do not reach the final play an
important role by passing on their votes to a team of their choice. 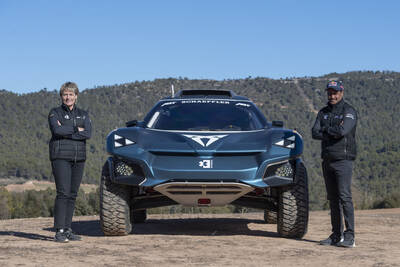 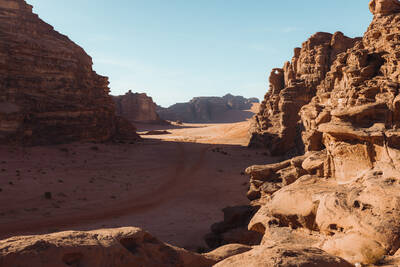 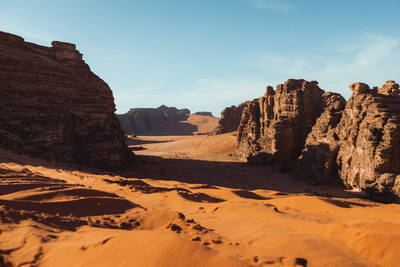 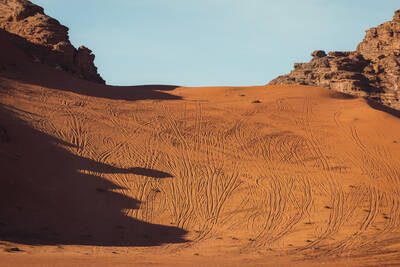 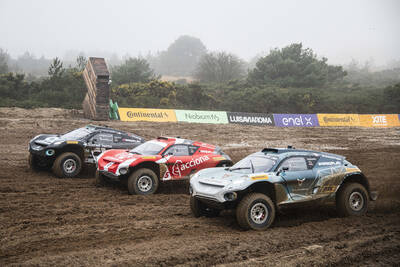 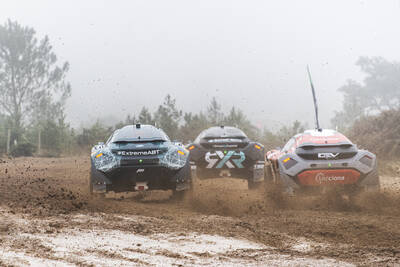 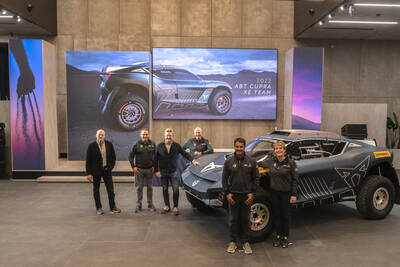 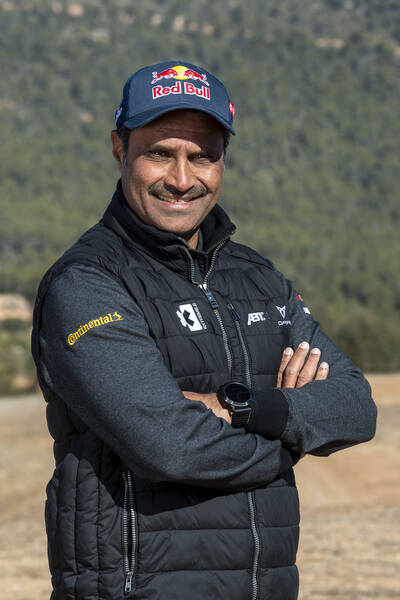 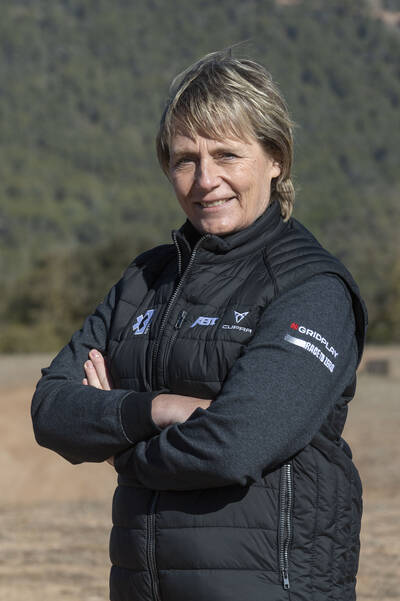 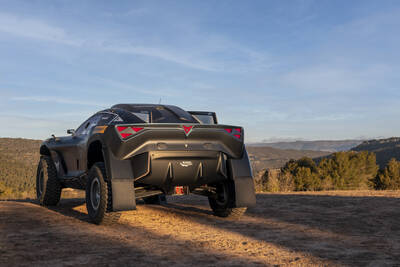 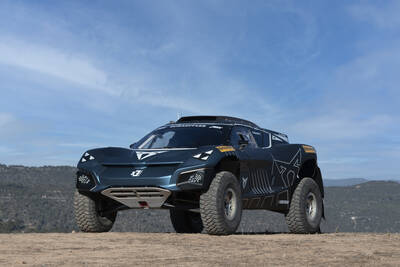 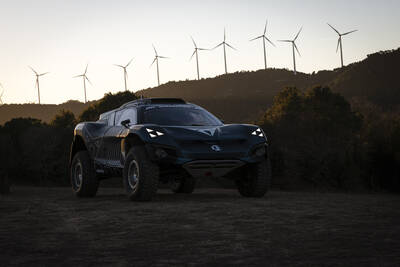