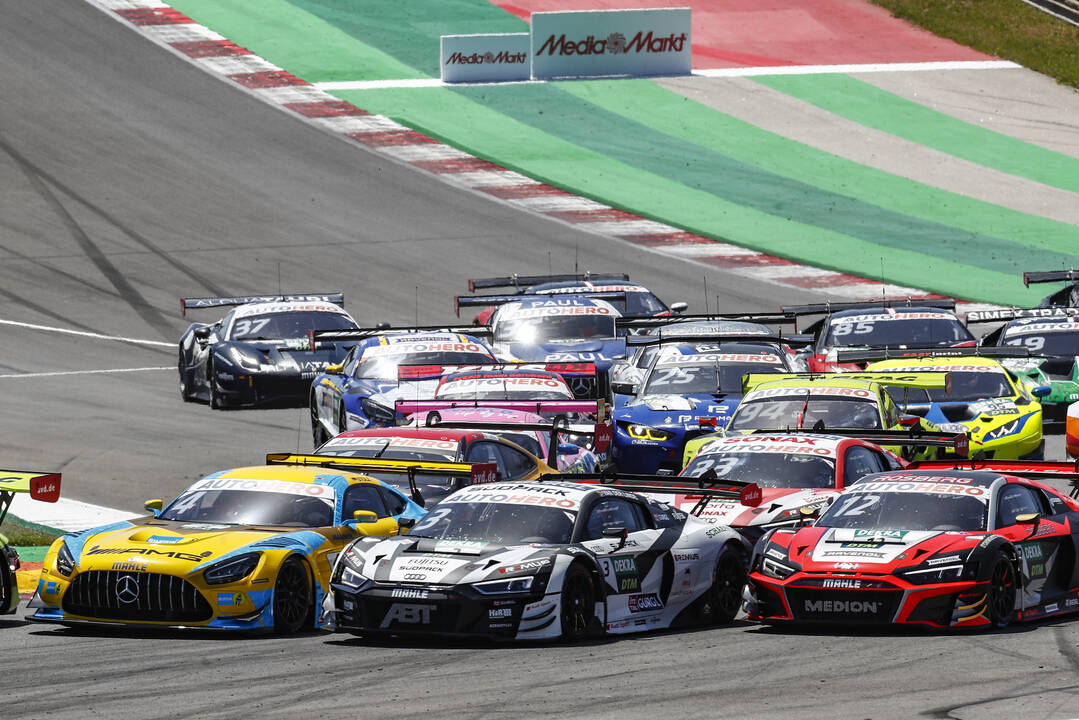 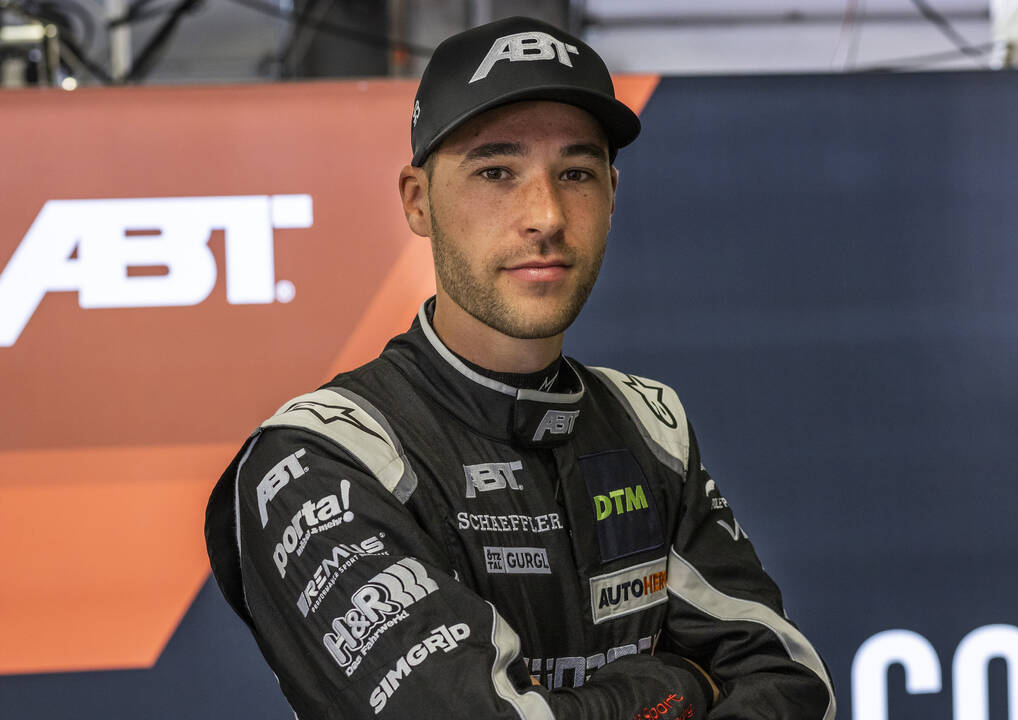 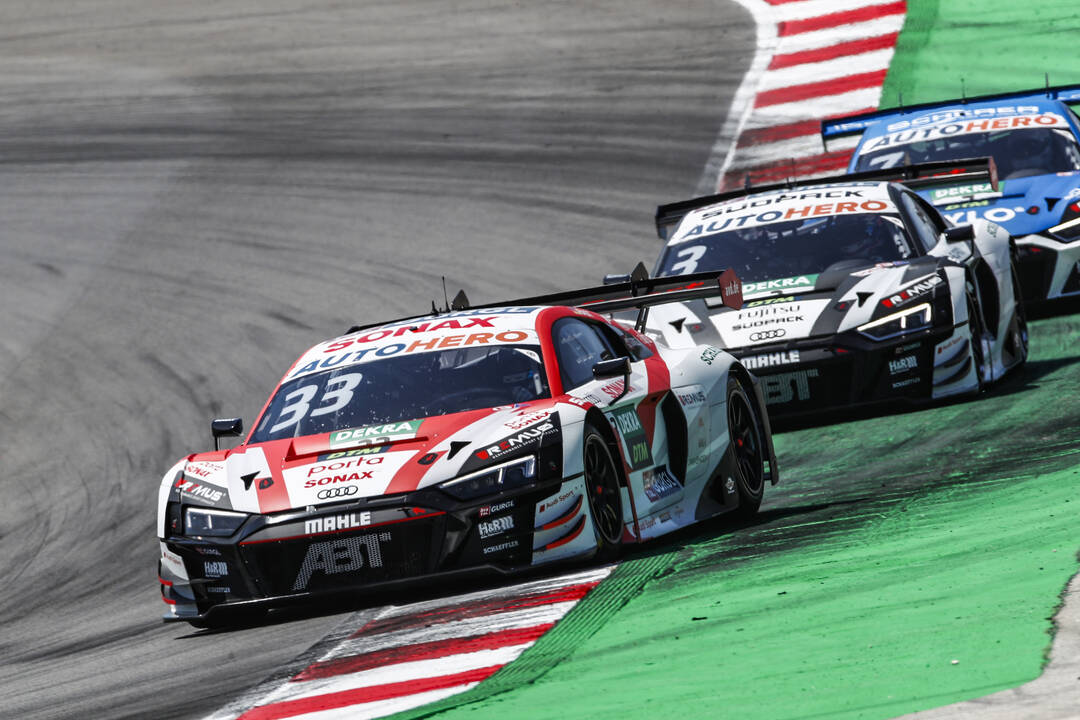 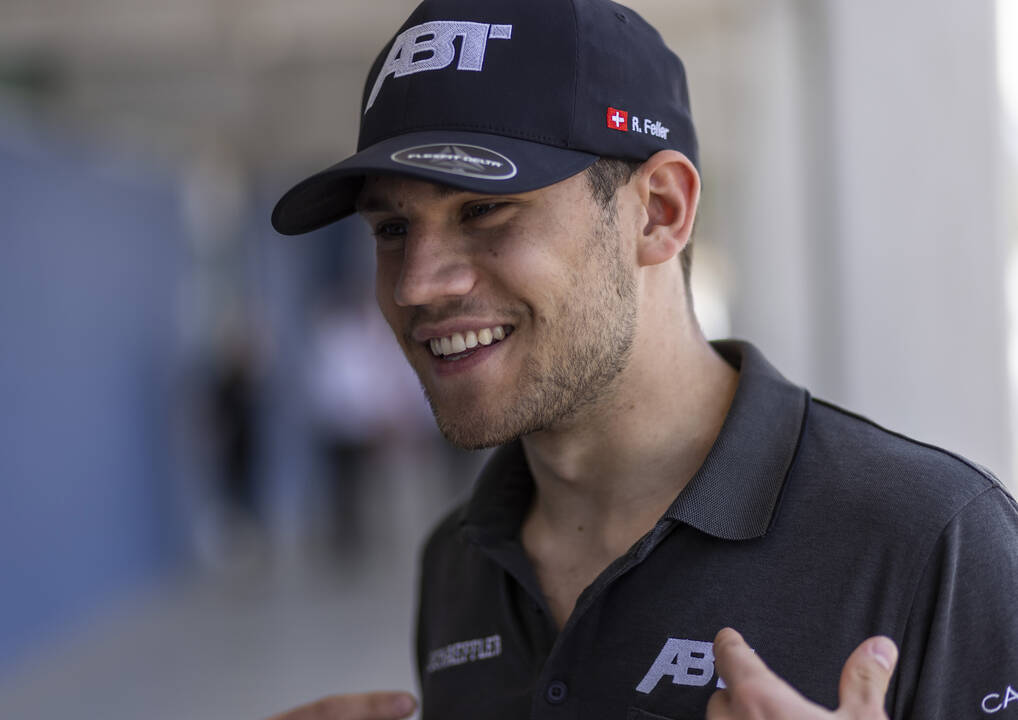 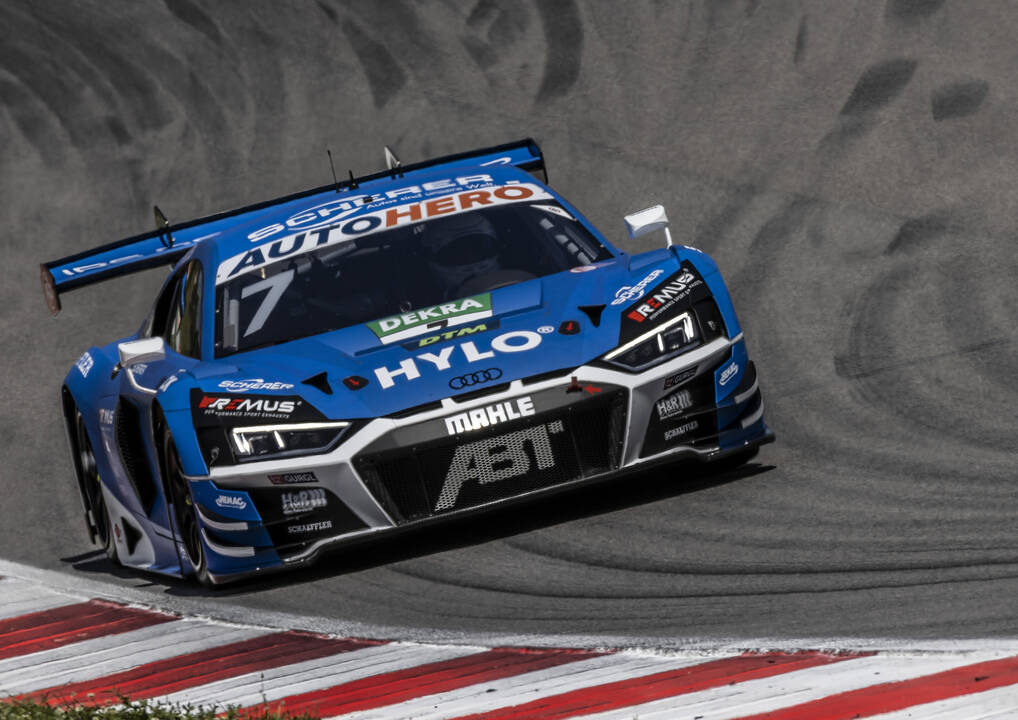 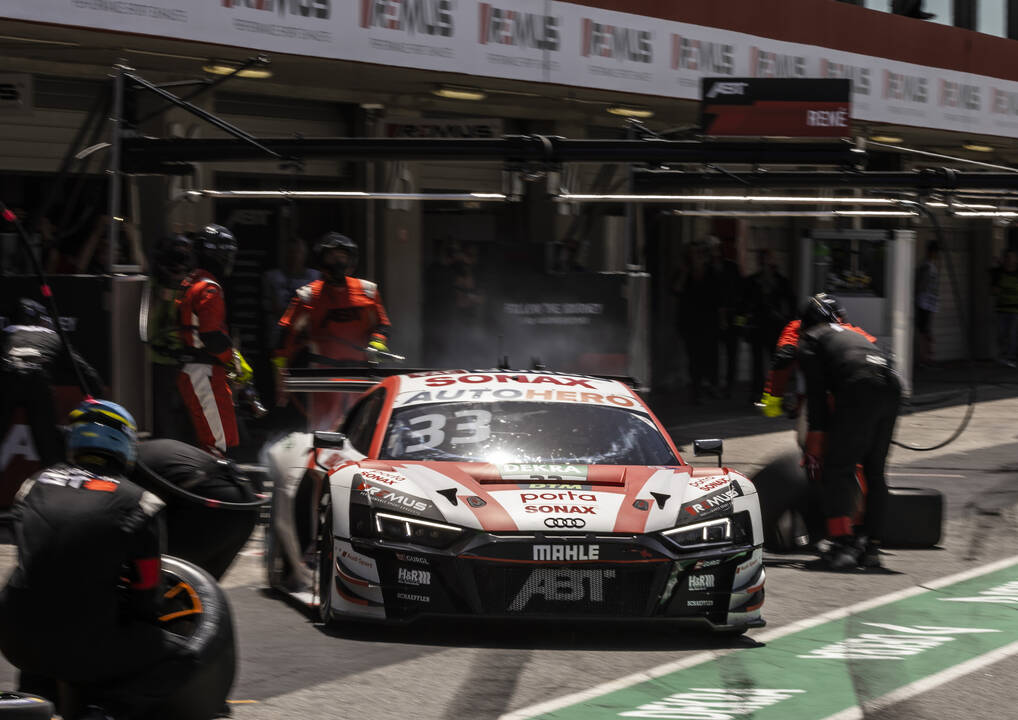 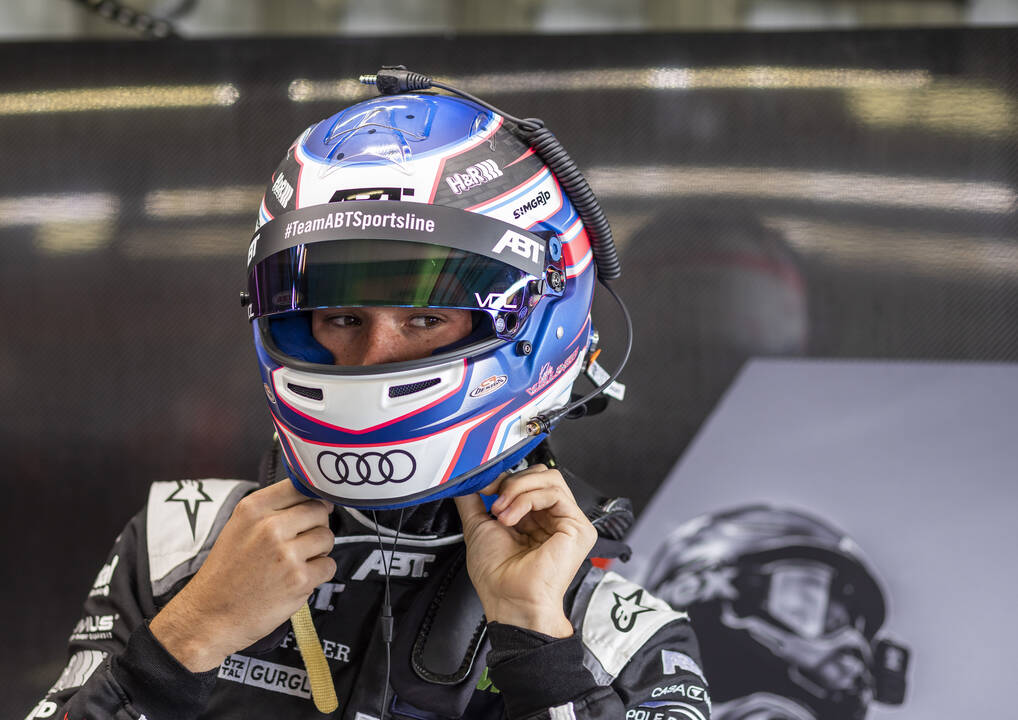 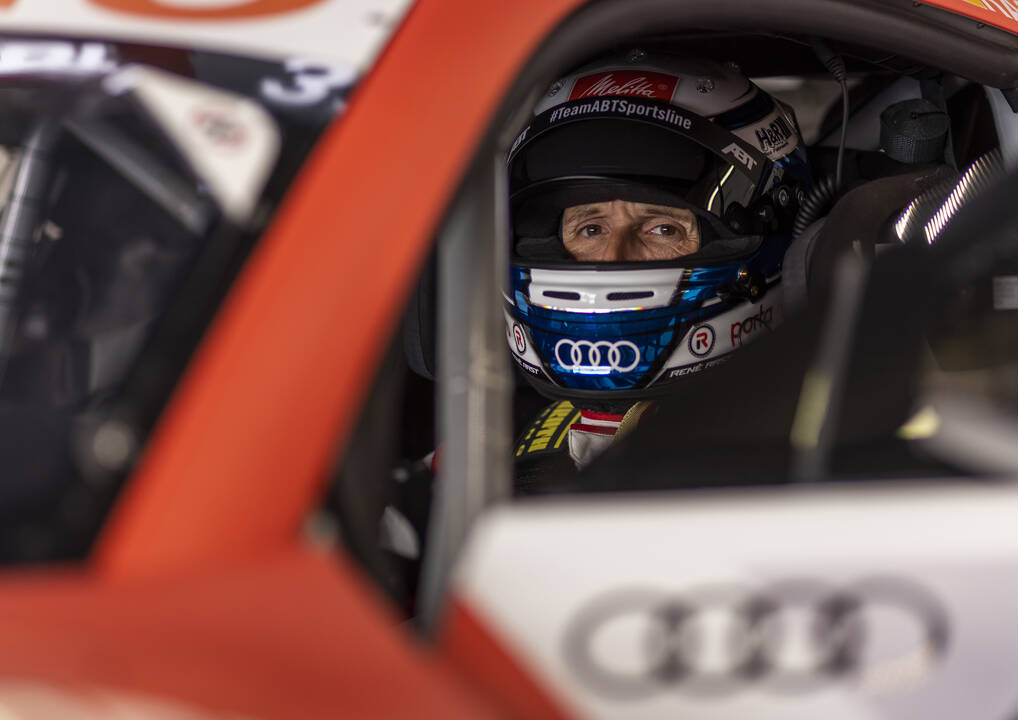 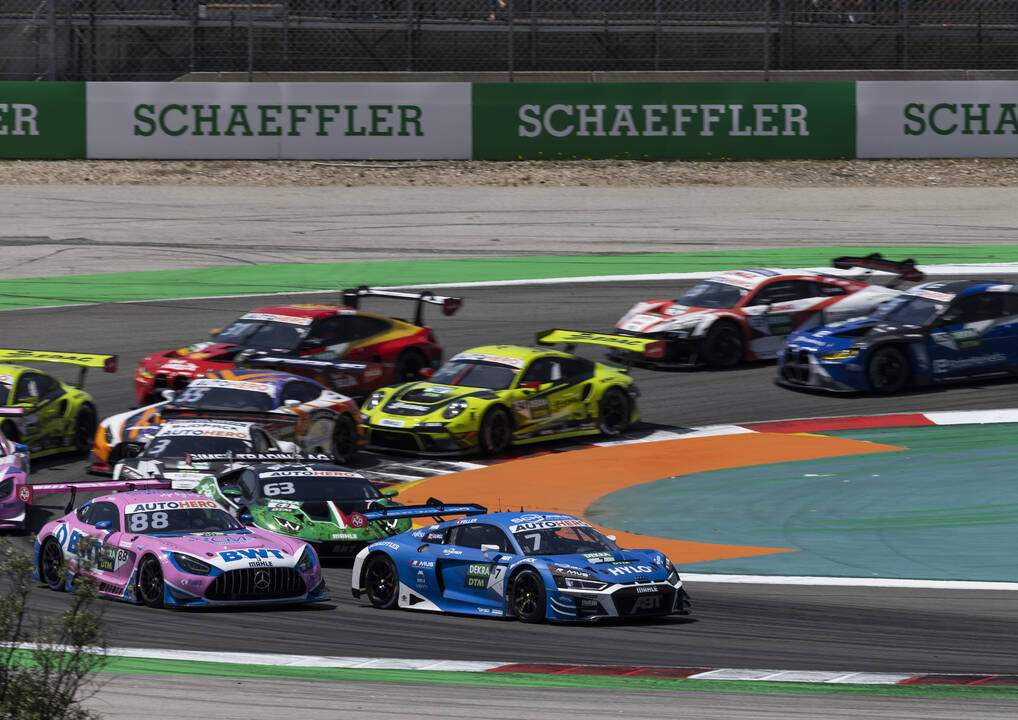 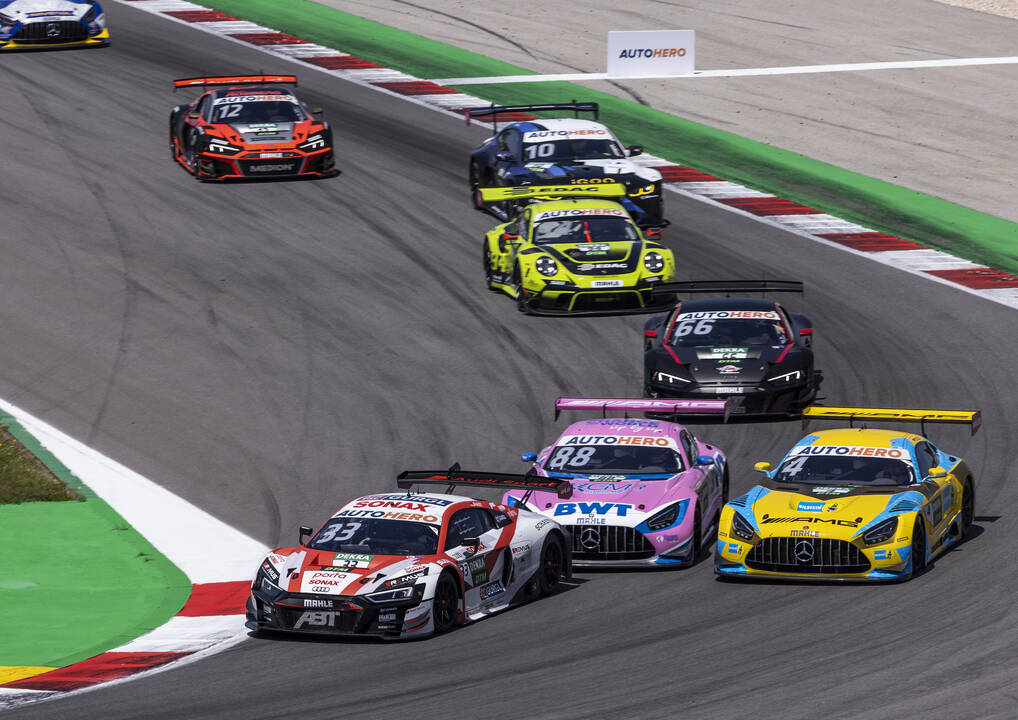 Solid but not perfect DTM season opener for ABT Sportsline

The start of the new DTM season has confirmed one fact above all: The record grid of 29 GT cars from six different brands has not only quantity to offer but also quality. On the demanding racetrack of Portimão in the south of Portugal, the fastest 24 drivers were covered by a single second on both days in qualifying. Just one tenth of a second made a huge difference.

The start of the new DTM season has confirmed one fact above all: The record grid of 29 GT cars from six different brands has not only quantity to offer but also quality. On the demanding racetrack of Portimão in the south of Portugal, the fastest 24 drivers were covered by a single second on both days in qualifying. Just one tenth of a second made a huge difference.

Team ABT Sportsline managed to score points with two cars in both races and left the Algarve in second place in the DTM Teams’ Championship. In the drivers’ standings, Kelvin van der Linde is fifth with 20 points.

The team from the Allgäu region struggled at Portimão mainly in qualifying. Kelvin van der Linde got stuck in the heavy traffic on Saturday and also caught a flat spot. The result: grid position 17, the worst of his DTM career. “Never give up!” was the South African’s motto afterwards with an impressive race performance. Van der Linde fought his way up to fourth putting a smile back on his face.

Qualifying on Sunday went better for him with eighth place, but all three ABT drivers lost some time on their qualifying laps mainly in the last corner. Van der Linde made the best of it in Sunday’s race as well collecting eight more valuable points finishing sixth.

Ricardo Feller made a remarkable debut in the DTM and within Team ABT Sportsline: The young Swiss was involved in the leading group right from the start and scored points in both races in 6th and 9th.

René Rast’s weekend showed that this is anything but granted in the 2022 DTM. After a contact with the Mercedes of defending champion Maximilian Götz, the steering wheel of his ABT Audi R8 LMS GT3 evo II was askew. In addition, a rim was damaged. Nevertheless, the three-time DTM champion had points within his grasp on his comeback when he was involved in a collision at the restart after a safety car period. The race-leading Lamborghini had failed to get going properly, triggering a chain reaction of which René Rast was also a victim. On Sunday, he missed the top ten and points by only 1.4 seconds in 12th place.

After the solid but not perfect season opener, the MAN trucks from ABT Sportsline will tackle the 2,500-kilometre return journey to Kempten on Monday morning. By the time the transporters arrive in the Allgäu region, the team’s engineers will have long since analysed all the data in order to be even stronger at the Lausitzring from 20 to 22 May compared to Portimão, especially in qualifying.

Quotes after the DTM season opener at Portimão

Thomas Biermaier (Team Principal): “It’s been a long week with a lot of work for the whole squad. Everyone in the team has done a great job. Despite the overall good work, I am not completely satisfied with the weekend, because we go to the racetrack to win races. The race performance was okay, but you could see that we are still missing something in qualifying to be at the front. We simply have to start further in front. We will work on that until the Lausitzring.”

Kelvin van der Linde (ABT Audi R8 LMS GT3 evo II #3): “I scored good points in both races, finishing fourth on Saturday and sixth on Sunday. Especially the race on Saturday after my worst DTM qualifying so far was a lot of fun. Some days all the gaps just open up, that was the case for me here on Saturday, otherwise I wouldn’t have moved up from 17th on the grid to fourth. But if an Audi wins, of course we hope it’s an ABT Audi. We will look at the data to see what we can do better. But we have a good base, and we’re well in the mix in the championship.”

Ricardo Feller (ABT Audi R8 LMS GT3 evo II #7): “The balance of my first DTM weekend is positive. I am very happy to be part of the ABT team. And I am very happy to have arrived in the DTM. The races are very competitive! I scored points in both races – that was a solid start to the year that we can build on. But of course, it’s clear that we want more. And the potential is there.”

René Rast (ABT Audi R8 LMS GT3 evo II #33): “It was a difficult weekend for me and unfortunately, I went home without points. On Saturday, I had a pretty good qualifying session by my standards: I was on the same level as the other Audi drivers. Unfortunately, I didn’t score any points in the race due to the unfortunate accident at the restart. On Sunday, I was only a tenth of a second behind Kelvin and Ricardo in qualifying, but I was still five and six places further back than them. That shows how close the DTM is. In the race, you don’t stand much of a chance against cars that pull away from you on the straight and then you get stuck behind them in the corners and can’t get past. That’s pretty frustrating. But congratulations to Nico (Müller): He showed with his victory that the Audi is competitive. That means we have to keep working hard to achieve that, too.” 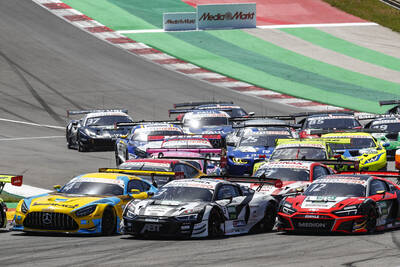 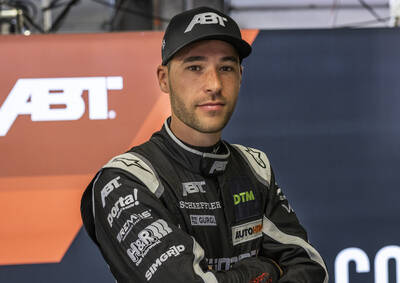 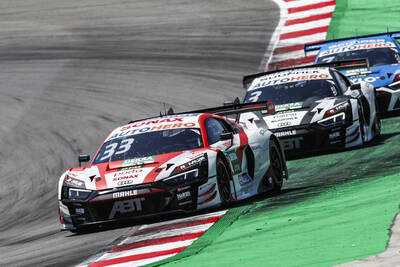 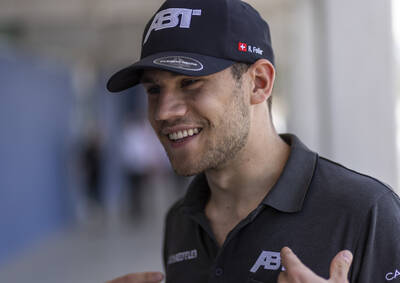 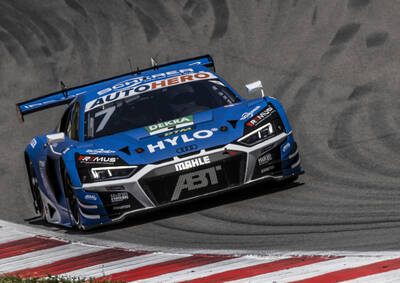 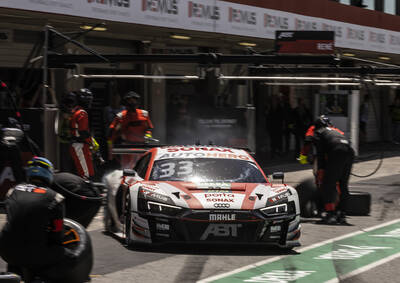 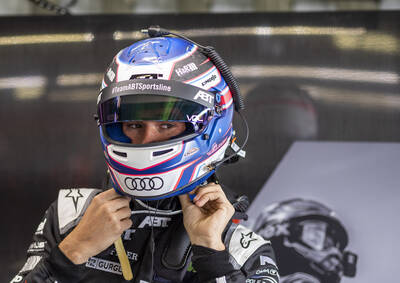 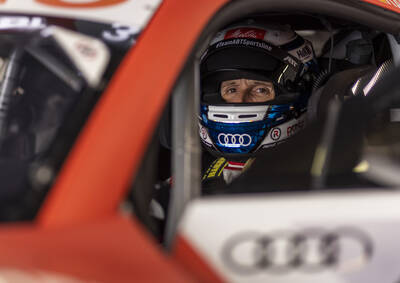 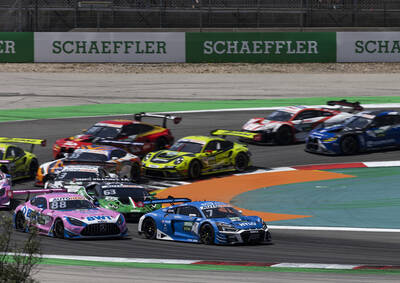