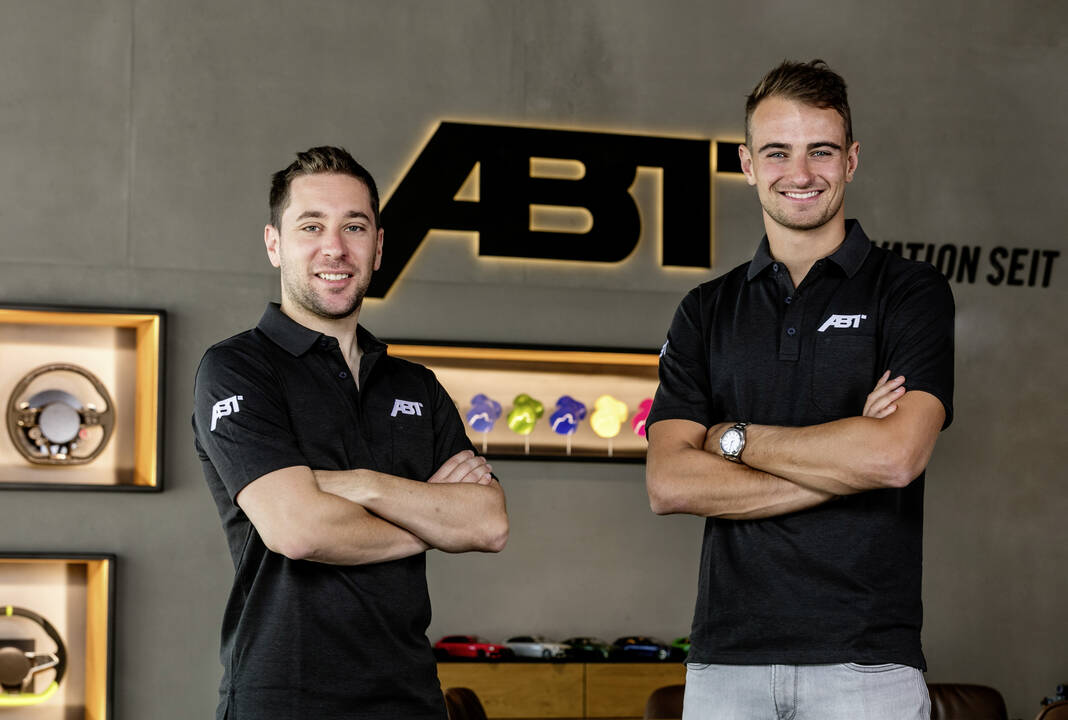 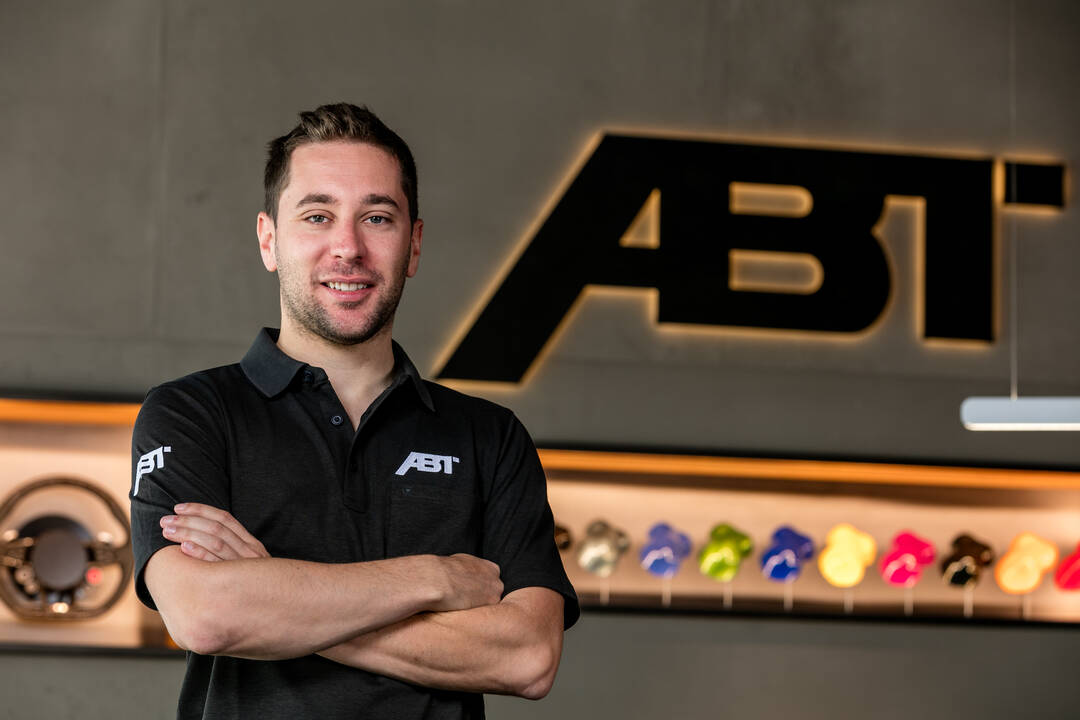 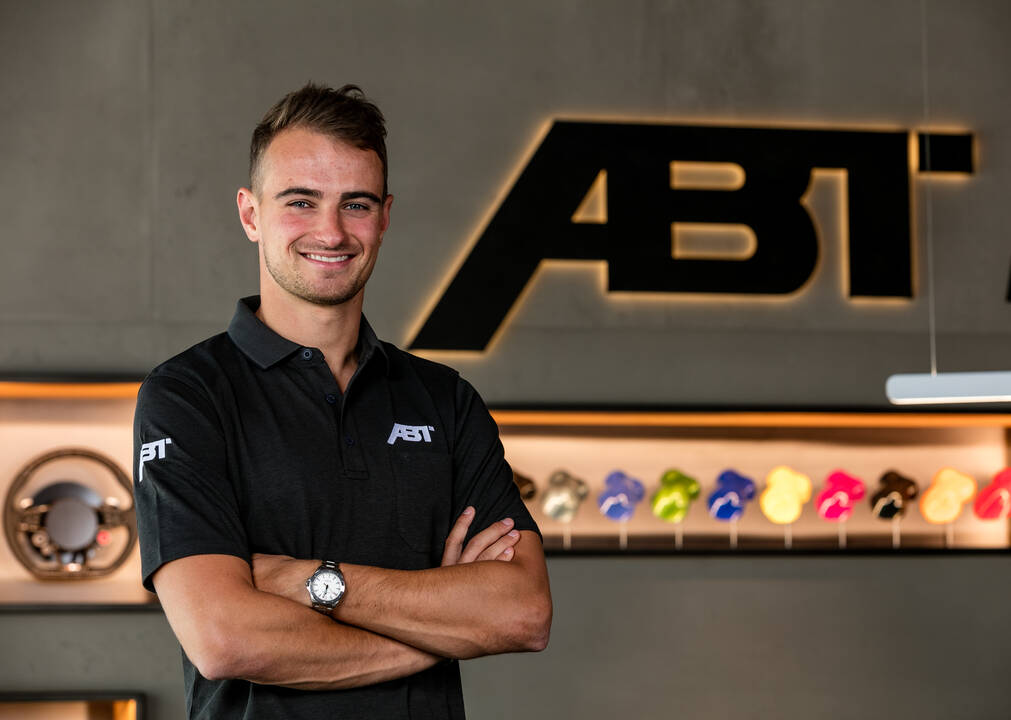 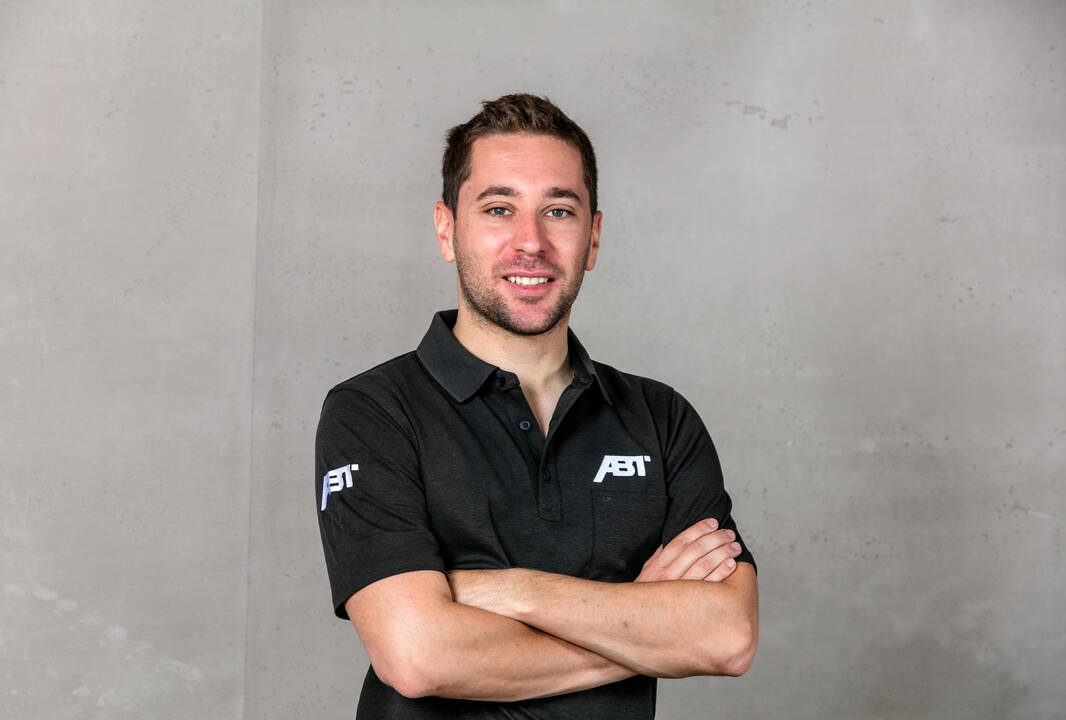 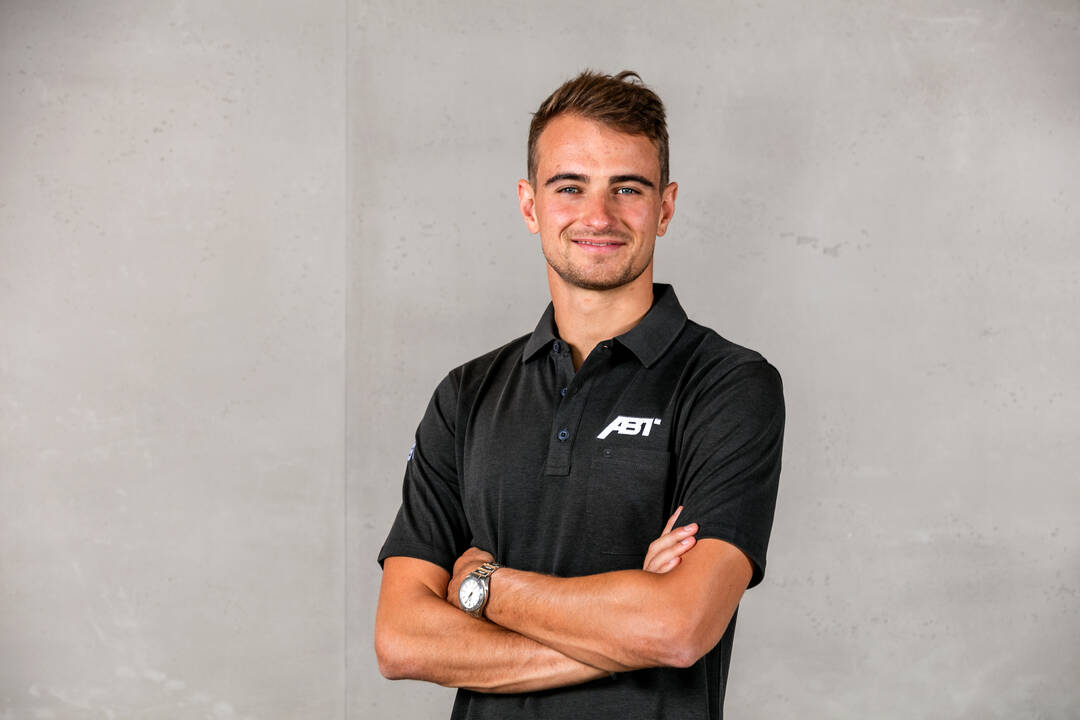 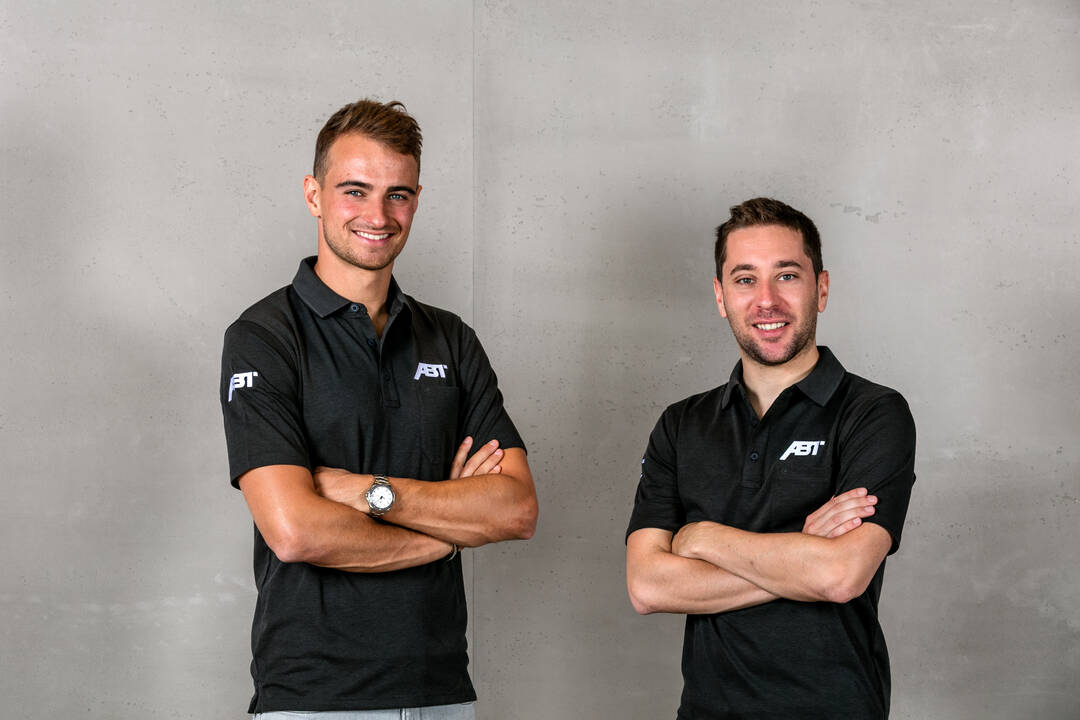 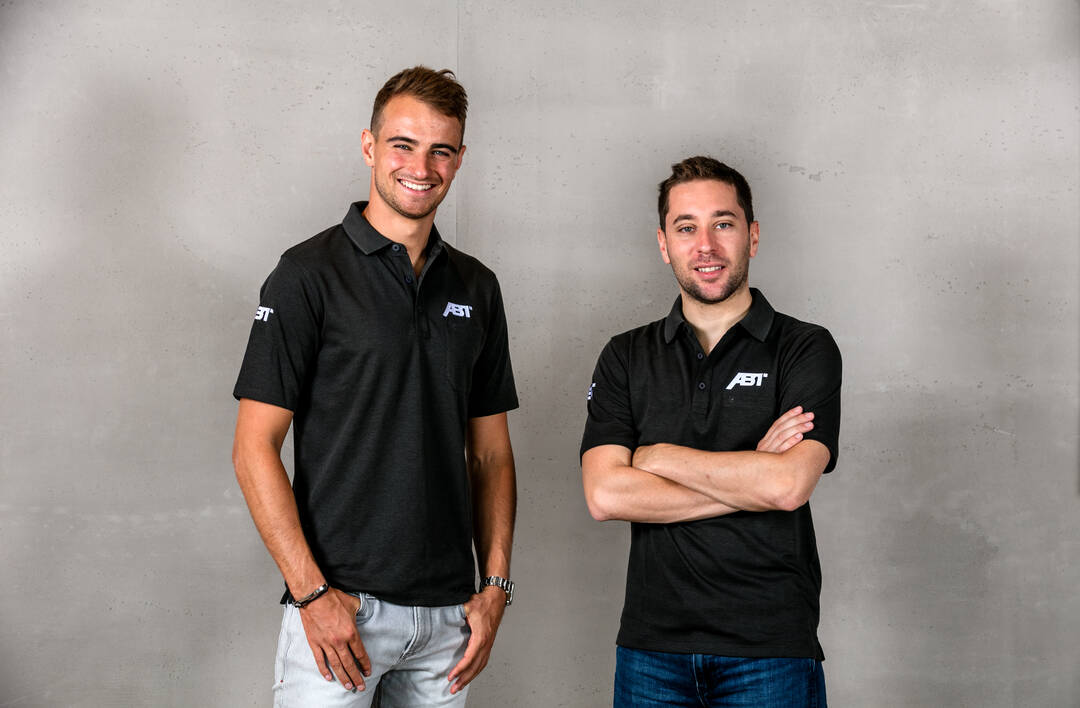 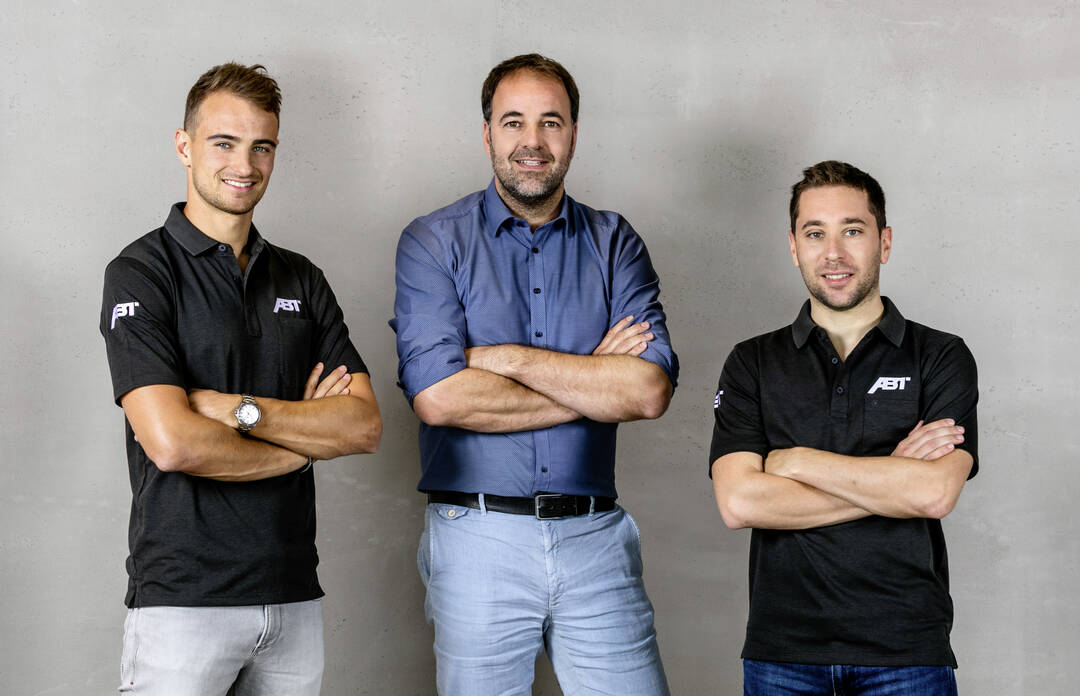 Welcome home! Robin Frijns and Nico Müller to compete for ABT in Formula E

ABT Sportsline has signed its dream duo for Formula E: Robin Frijns and Nico Müller will compete in the German team’s comeback in the electric world championship. For both of them, joining ABT is like coming home: after successful years with ABT in the DTM, Frijns and Müller are now embarking on their next adventure together in the electric world championship. The duo brings with them the experience of 91 races in the ABB FIA Formula E World Championship.

ABT Sportsline has signed its dream duo for Formula E: Robin Frijns and Nico Müller will compete in the German team’s comeback in the electric world championship. For both of them, joining ABT is like coming home: after successful years with ABT in the DTM, Frijns and Müller are now embarking on their next adventure together in the electric world championship. The duo brings with them the experience of 91 races in the ABB FIA Formula E World Championship.

“Robin and Nico were our absolute dream team right from the start, because they have everything we need for our Formula E comeback: speed, experience and the right spirit,” says Hans-Jürgen Abt, Managing Partner of ABT. “If we want to hold our own against the big factory teams in the new season, we need a small and powerful team. And that’s where Robin and Nico fit in perfectly.” ABT CEO Thomas Biermaier is optimistic: “We know from our years together in the DTM that they are fast, true team players and share ABT’s passion. The fact that they both chose us, despite other tempting offers, shows how important the ABT family is to them and makes us a bit proud.”

Swiss driver Nico Müller raced for ABT in the DTM from 2016 to 2020, celebrating 31 podium finishes, ten victories and he twice finished runner-up in the championship standings during that time. In the sixth and seventh Formula E seasons, he completed 17 races for the Dragon team. He also supported the Audi Sport ABT Schaeffler team with testing and work in the simulator. “After our great years together in the DTM, I’m really looking forward to this new chapter with ABT and to my return to Formula E,” says Nico Müller, who lives in Switzerland with his wife and son.

Müller is particularly excited about his teammate: “And then, I’m also racing together with Robin, with whom I simply had a great time on and off the track – I think there are some good ingredients coming together that will put us in a good position for this new challenge. Personally, I still have a score to settle with Formula E after my difficult year and a half anyway, and I’m happy to have the chance to settle it together with this team.”

Dutchman Robin Frijns raced for the ABT team in the DTM for three years, from 2018 to 2020, scoring 18 podiums and three wins. He also competed in Formula E for Andretti and Envision Racing for six seasons, taking two wins and 13 trophies. “I know the ABT team and Nico from the DTM, where we had a great atmosphere in the team and were very successful,” says Frijns. “That’s exactly how we want to continue in Formula E. Of course, it is a big step for all of us and we will have to learn a lot and also quickly. But I have full confidence in the ABT team, which has caused a stir in every racing series in its history. It’s great to be a part of it again.”

On 14 January 2023, the Formula E World Championship will begin its ninth season in Mexico City with a completely new generation of vehicle. ABT was a founding member of the series and competed in every race during the first seven years. Its greatest successes include winning the first race in Formula E history on 13 September 2014 in Beijing, Lucas di Grassi’s drivers’ championship title in 2017 and winning the teams’ championship a year later. Still a private team from 2014 to 2017, the Kempten-based company was responsible for running the race cars for Audi from 2017 to 2021.

In 2023, ABT will compete with the drivetrain from Mahindra Racing. The team from India, also a founding member of Formula E, has signed a good acquaintance for the new season: Lucas di Grassi, who competed for Audi Sport ABT Schaeffler for seven years and celebrated his greatest successes with the team. “The long cooperation with ABT, during which we won the world championship together, is a good basis for the start to the new Formula E era”, says di Grassi. “We’re using the same drivetrain – all the data we’ve collected and my close connection with all the engineers will definitely benefit all of us.” 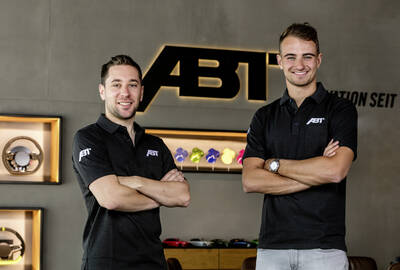 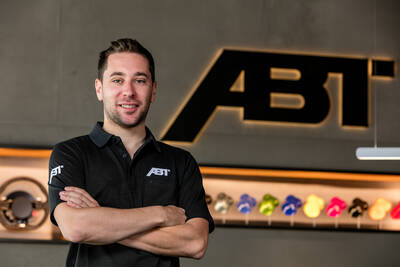 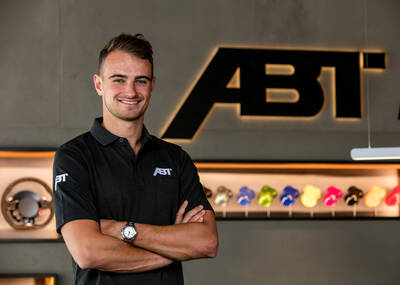 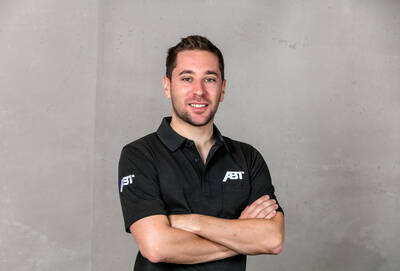 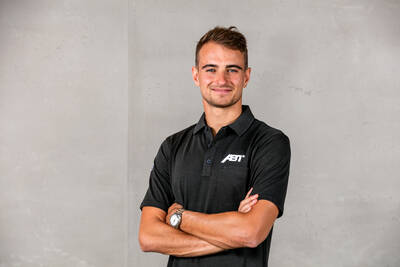 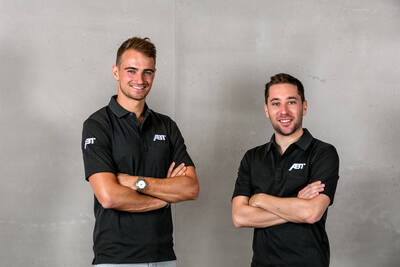 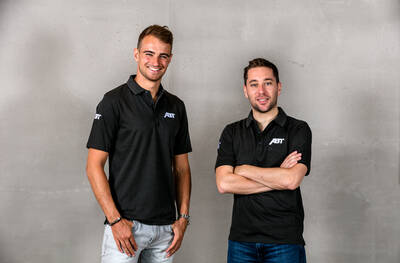 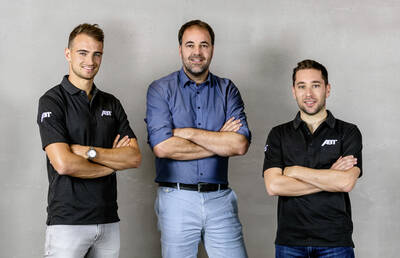