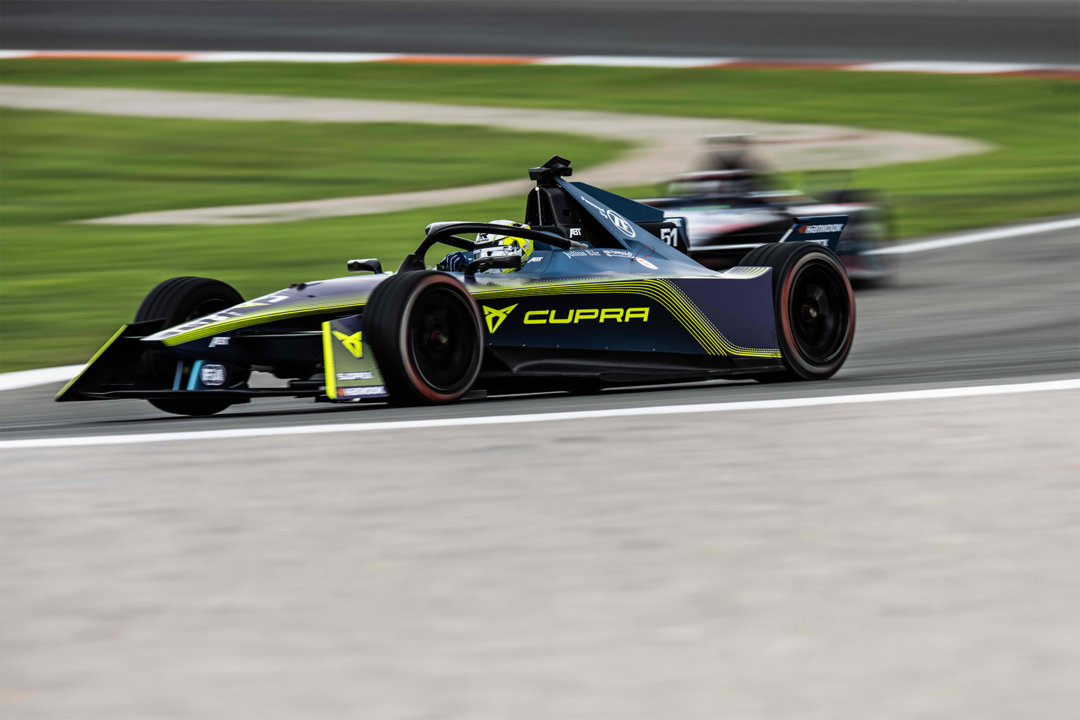 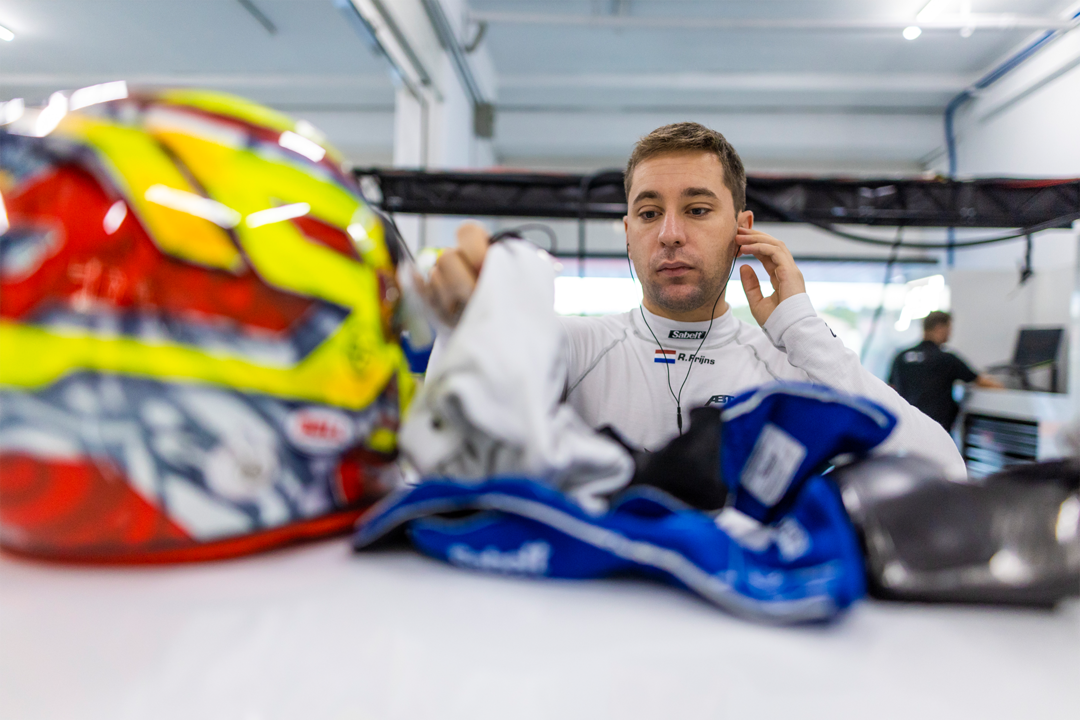 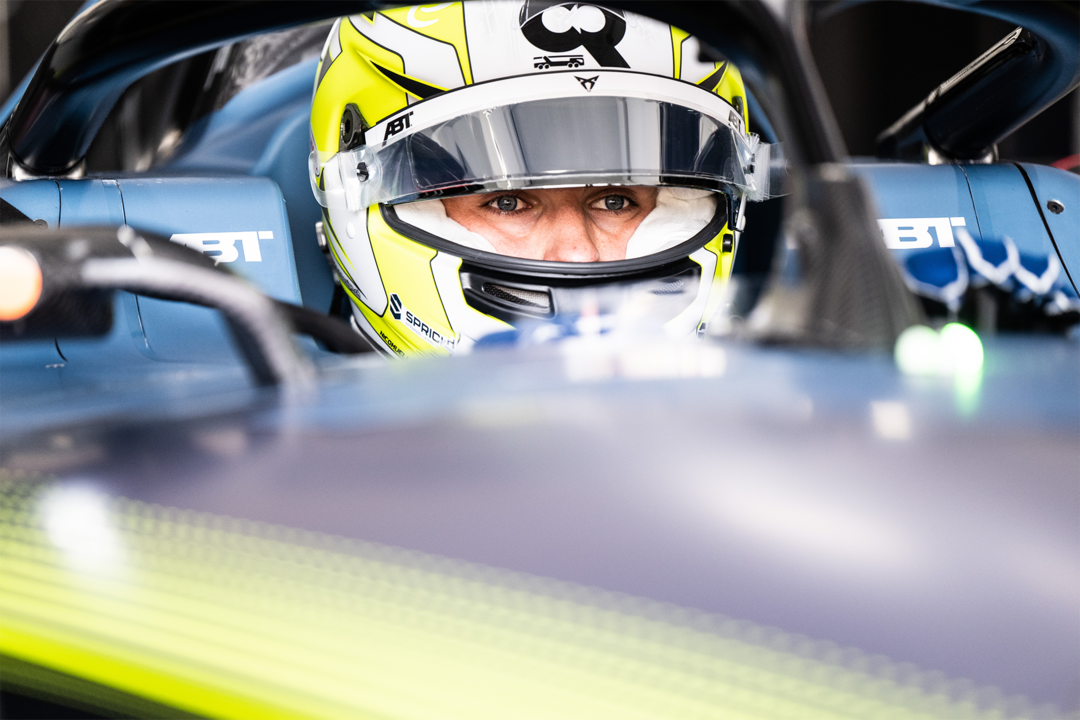 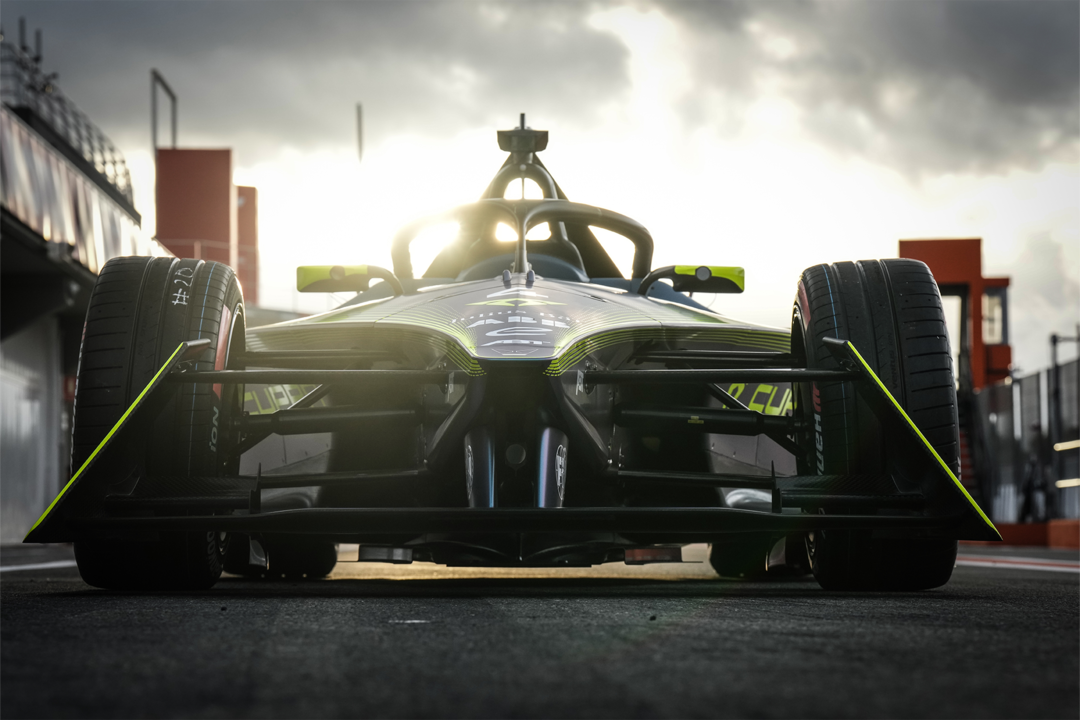 ABT makes its Formula E comeback in Mexico

ABT is writing a new chapter in its long motorsport history this weekend: for the first time, the company is competing as a private team in an FIA World Championship. Although ABT is still the most successful team in the series with 47 podium finishes in seven years, the season opener is under different auspices this time: In its comeback after a year’s break, the team is going to compete against strong manufacturer competition. ABT relies on Robin Frijns and Nico Müller at the wheel as well as the powertrain from partner ZF in Mahindra Racing’s M9Electro race car.

The season opener at the Autódromo Hermanos Rodríguez on January 14 (2 p.m. local time) also marks the start of a new Formula E era: In the so-called Gen3, completely new single-spec cars will be used which, with up to 350 kW, are more powerful than ever before. After the usual exciting qualifying, which will be held in duels, the race will take place in the early afternoon over 36 laps, thus lasting about three quarters of an hour.

Robin Frijns: “We approach it step by step”
Robin Frijns has contested six seasons in Formula E for the Andretti and Envision Racing teams, taking two victories and 13 trophies. Now he is venturing into a new adventure with ABT – the team for which he raced for three years in the DTM, scoring 18 podium finishes. “We didn’t spend much time in the race car before this season, so the season opener in Mexico will certainly be a big challenge for our team. We have to approach it step by step,” says the 31-year-old Dutchman. “But if we don’t make any mistakes and the car plays along, we’re also in a position to drive for good points.”

Nico Müller: “Perfect location for the season opener”
Nico Müller drove for ABT in the DTM from 2016 to 2020, celebrating 31 podiums, ten victories and the runner-up championship twice during this time. In the sixth and seventh seasons of Formula E, he completed 17 races for the Dragon team. “Mexico is the perfect location for the season opener. The atmosphere with the enthusiastic people there is unique – especially in the stadium, where you can hear the fans even in the race car. Seeing how the Mexicans live and share the passion for motorsport gives an extra dose of motivation,” says the 30-year-old Swiss. “Preparation is always too short for a race driver – nevertheless, we’re excited to start the new era of Formula E now.”

Hans-Jürgen Abt: “Start in Mexico like a small victory”
“The fact that we are on the starting grid in Mexico with two cars is already like a small victory for us: since the finale of the seventh season, we have been working with joined forces to return to Formula E with our team,” says Hans-Jürgen Abt. After joining the championship in its founding year of 2014, this is the second time that the CEO of ABT SE has ventured into the Formula E adventure with his company. “In the past year, the team has continued to grow together in our motorsport center and a dedicated Formula E department including Mission Control and simulator has been created. My thanks for all the hard work and long evenings go to the entire team. It is thanks to all of them that our ABT brand can now present itself on this stage again around the globe.”

Thomas Biermaier: “Like the first day at school”
“Even though we are starting the season with the experience of seven years and more than 80 Formula E races, the kick-off is still a bit like the first day at school,” says Thomas Biermaier. The CEO of ABT Sportsline is responsible for the brand’s involvement in Formula E and DTM as team principal. “Despite all our successes in the past, we are now coming back to the series in the new role of underdog and challenger. But even though we have respect for the strong competition, we are all now looking forward to finally getting out on the racetrack. And anyone who knows ABT knows what we are capable of with our small but committed team.”

Strong partners for the comeback
ABT Head of Sports Marketing Harry Unflath has succeeded in getting strong partners on board for the comeback. In addition to CUPRA as the team’s partner and the color donor of the race car, ZF and SÜDPACK are also presenting their brands on cars and overalls. As Mahindra Racing’s partner, ZF is responsible for powertrain development. The globally active technology group with its headquarters in Friedrichshafen works closely with the racing team as a technical partner. SÜDPACK is a leading manufacturer of high-performance films for packaging food, medical and non-food products as well as for technical applications and has already been a partner of ABT’s DTM team for two years. As always, Harry Unflath will personally look after all partners’ guests in Mexico.

CUPRA flies the flag on and off the track
Partner CUPRA is using the season opener for extensive activities on and off the track: Around 100 guests will be hosted in the Race Suite above the pit lane – including international journalists, dealers, CEO Wayne Griffiths and board members Dr Werner Tietz, Markus Haupt and Kai Vogler. While areas along the 2.628-kilometer track will be branded in CUPRA colors, fans can get to know the brand better in the Fan Village: Here, CUPRA will have its own booth showing the spectacular UrbanRebel Racing, whose design is also the model for the look of the Formula E car. 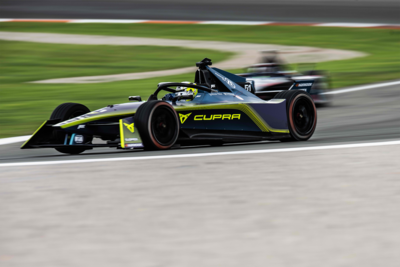 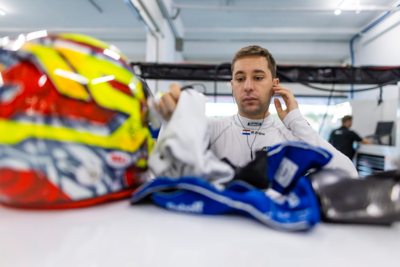 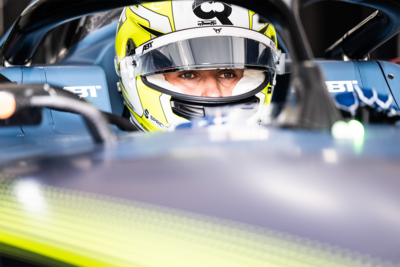 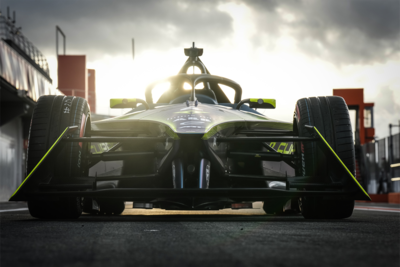