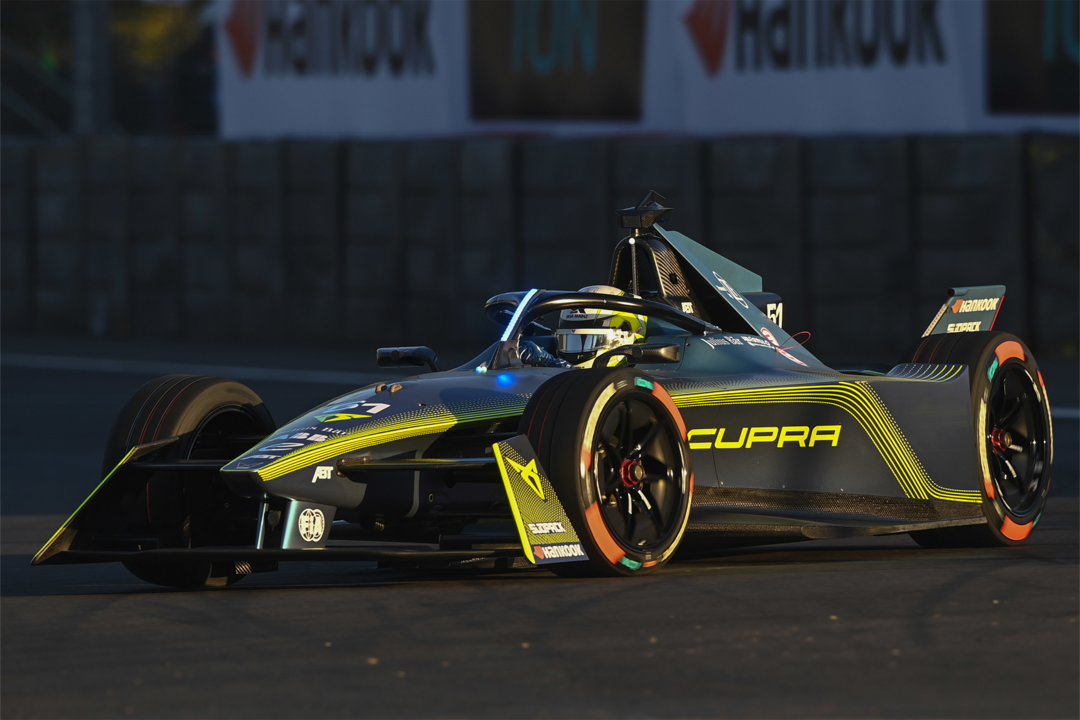 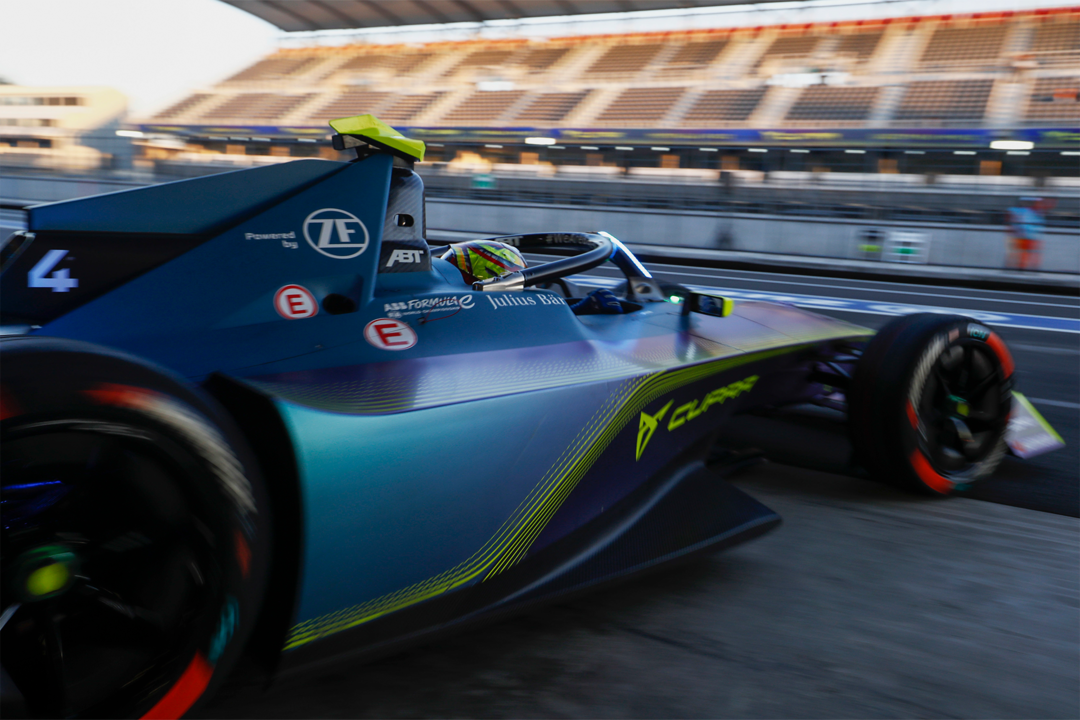 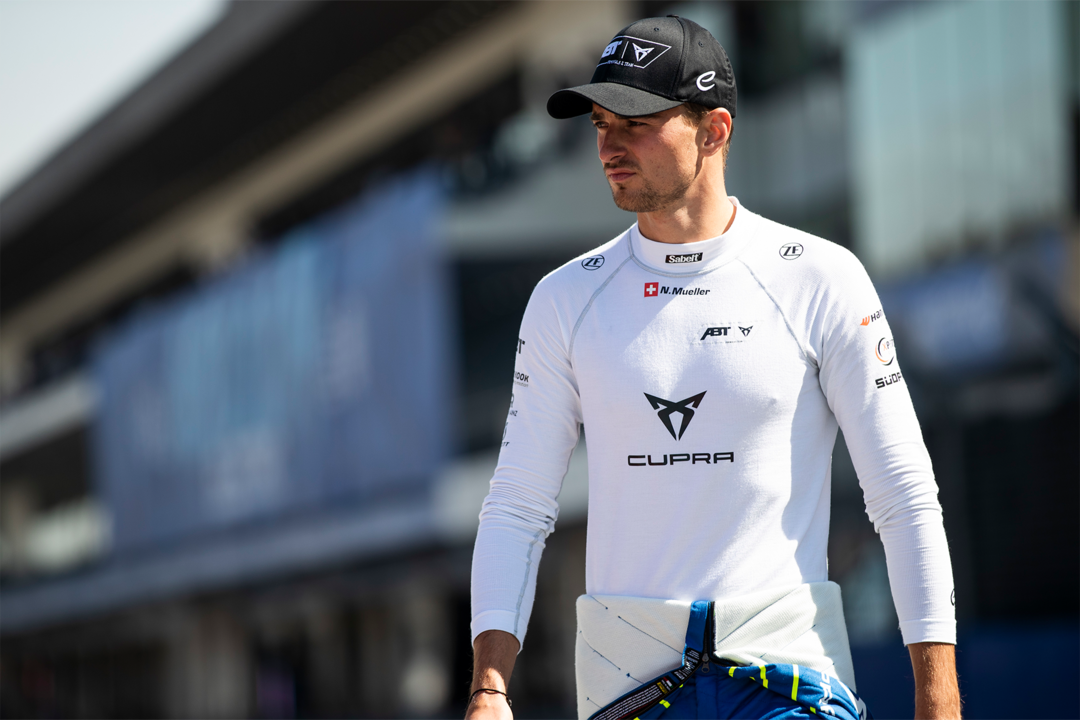 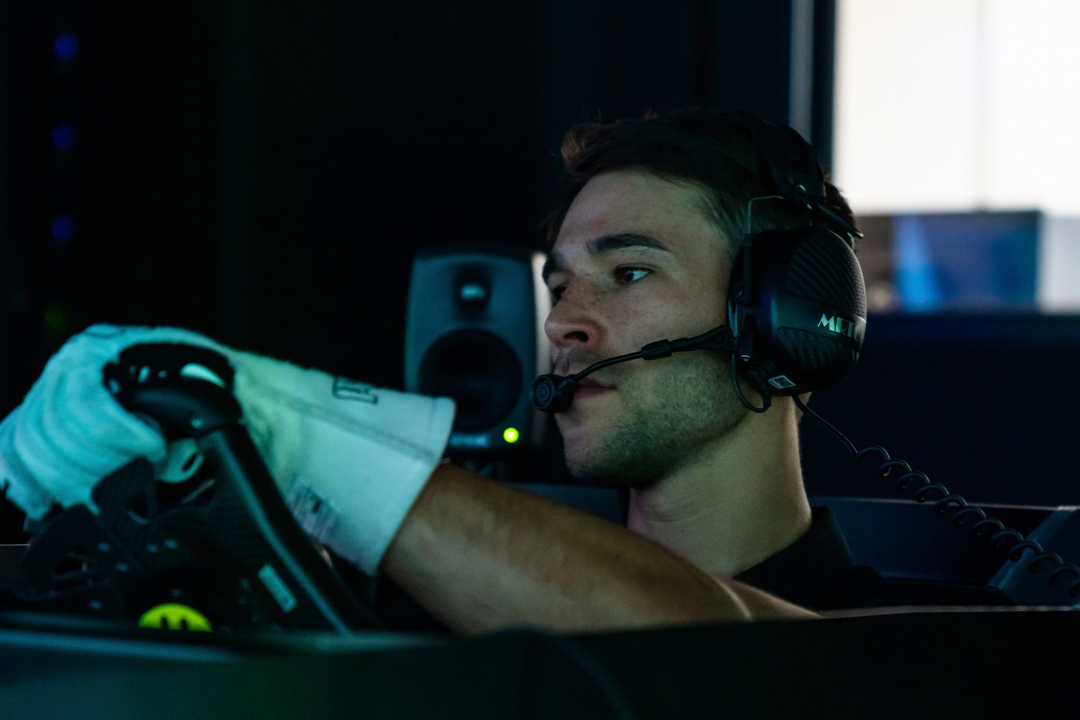 Formula E night shift for ABT CUPRA in Saudi Arabia

The ABB FIA Formula E World Championship continues at pace: the first four events in the series are being held with a two-week rhythm. The next stop is Diriyah, a historic suburb of Saudi Arabia’s capital Riyadh, with two night races on Friday and Saturday this weekend (27/28 January). For ABT CUPRA, the event in the Kingdom holds an additional challenge: Kelvin van der Linde replaces regular driver Robin Frijns and will complete his first ever metres in the series’ GEN3 car during free practice.

The 2.495-kilometer circuit with its 21 corners has been on the calendar since the fifth season and has previously always been the venue for the season opener. Fine desert sand on the track, a tight and fluid layout and the start time in the dark (at 8 p.m. local time on both days) characterize the second and third races of the ninth season.

Nico Müller: “Very demanding track”
Nico Müller is already familiar with the circuit in Diriyah, having finished a strong fifth there in February 2021. For him, the circuit is a perfect fit for Formula E. “A very demanding track: fluid, fast, yet narrow and tight,” says Müller. “Even though we haven’t scored points in Mexico, the practice sessions and also the race were important for our whole team. We found some good approaches that we want to build on in Diriyah. Two full days of racing mean a lot of driving time and further valuable experience.”

Kelvin van der Linde: “Finish and help the team”
Kelvin van der Linde’s last time in a Formula E car was in 2020, albeit in a second-generation car and only in a rookie test. “I have never driven the new car and have only heard that it is supposed to be very special,” says van der Linde. The days since the season opener in Mexico have mainly been spent at the ABT Motorsport Center for the 26-year-old who lives close to the teams’ headquarters in Kempten. “I've tried to prepare myself in the best possible way: physically, by analyzing all the data and, of course, in the simulator. The engineers and Nico (Müller) are giving me great support in this.” Of course, he doesn’t like to formulate expectations for the first appearance of a South African in Formula E: “I want to finish and help the team to push the development of our project further forward.”

Thomas Biermaier: “The night races will be spectacular”
An event in front of sold-out grandstands is immediately followed by the next highlight event of the season with two night races. “Diriyah in the dark will definitely be spectacular for the spectators at the track and on the TV, also with the illuminated lettering on our cars,” says team principal Thomas Biermaier. With little preparation, the season opener in Mexico was also the start of the learning process for the German team. “In Diriyah, we want to take the next step in this process, we worked hard for this at home last week. The fact that we have to do without the extremely experienced Robin (Frijns) is of course an additional challenge. Nevertheless, I have full confidence in our team that we will present ourselves well.”

MegaRide supports ABT with simulator work
Simulator work is one of the most important parts in preparing for a Formula E race. ABT has relied on the expertise and support of MegaRide for this since the beginning of the season. The company, which was born as a spin-off of the Vehicle Dynamics research group of the University of Naples, is today a consolidated international player in tyres and vehicle dynamics simulations. Its main target is the development and the commercialization of software for tyre testing, analysis and simulations, both for motorsport and automotive applications. MegaRide provides physical-based tyre models enhancing the reliability of vehicle simulations, being able to account for multiple physical factors (thermal/wear/friction/road roughness/viscoelastic) regarding the tyre and road interaction. Such models allow to improve the modelled vehicle in the digital space and thus result in an even more realistic representation of the racetrack in order to provide the perfect preparation for Nico Müller and Kelvin van der Linde.