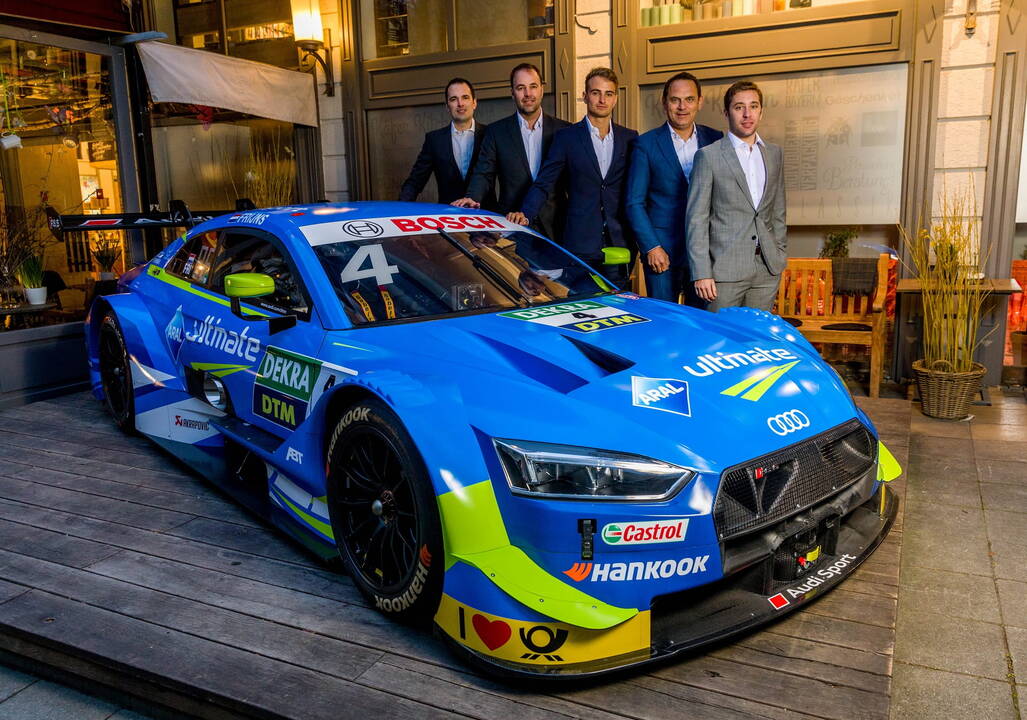 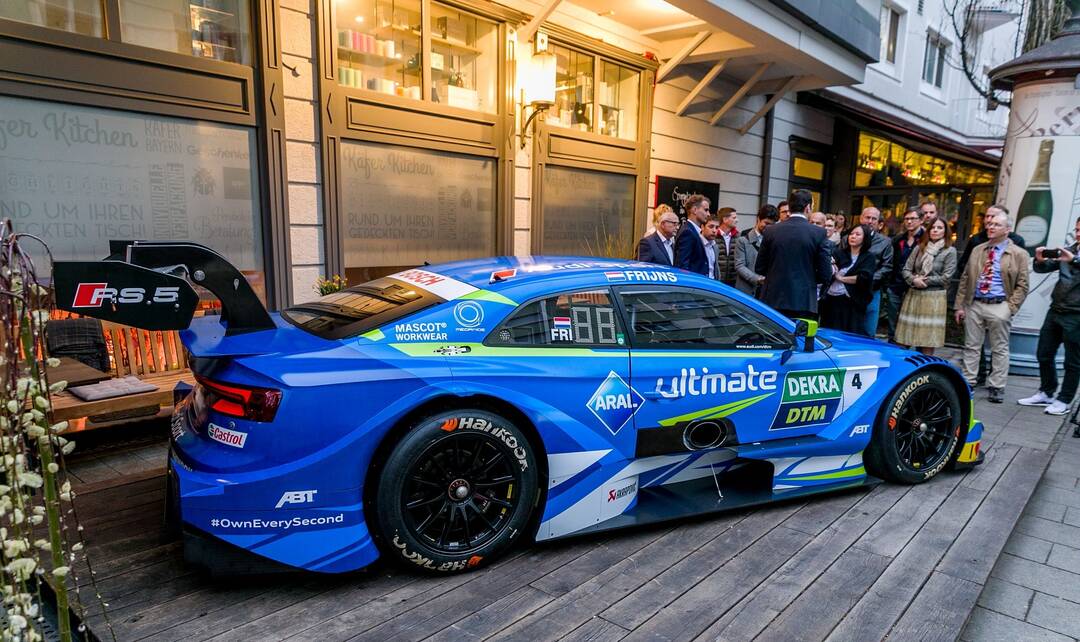 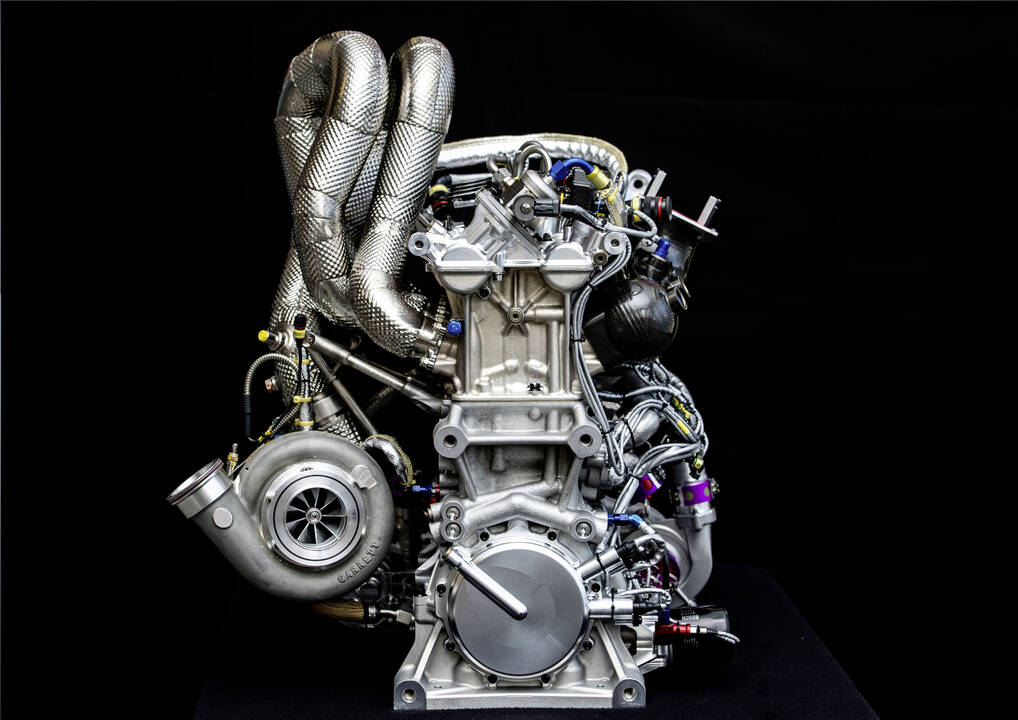 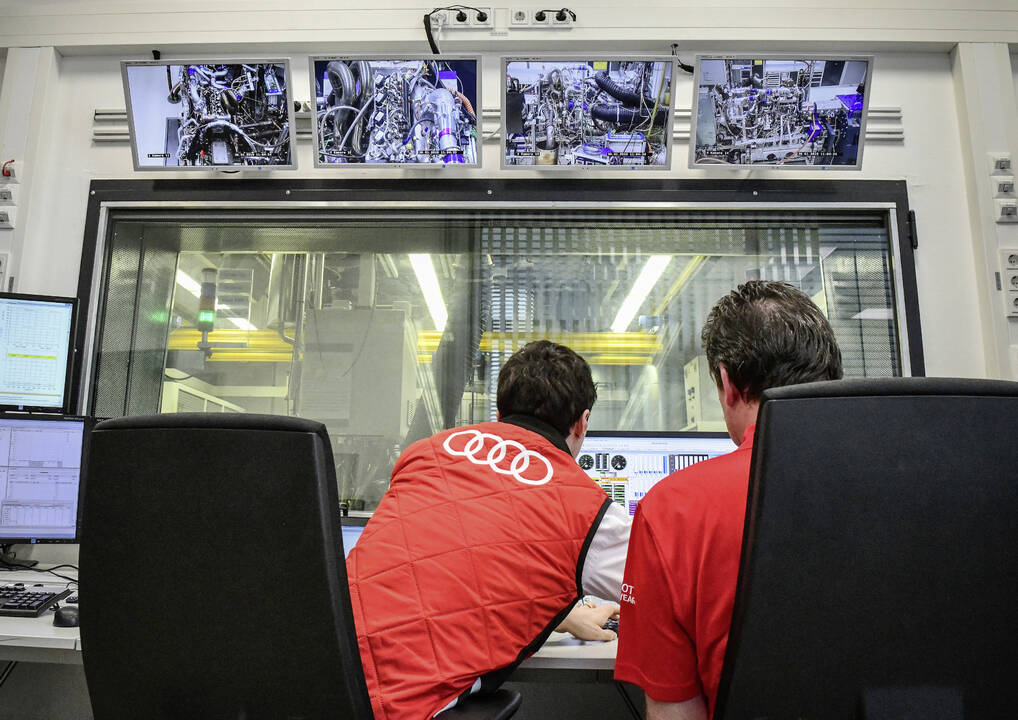 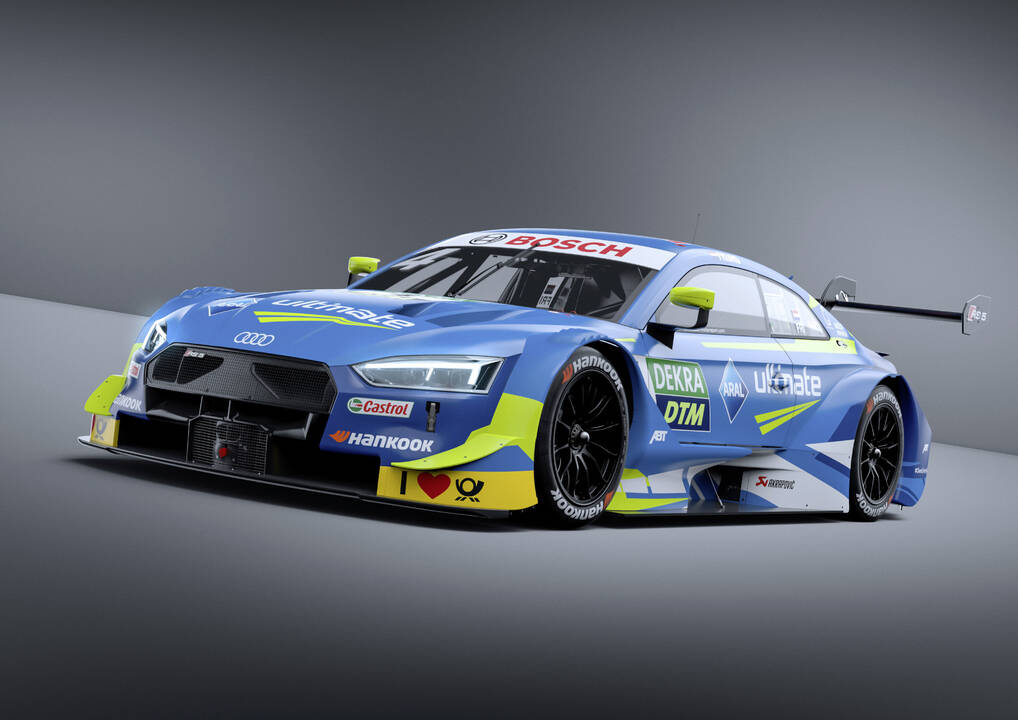 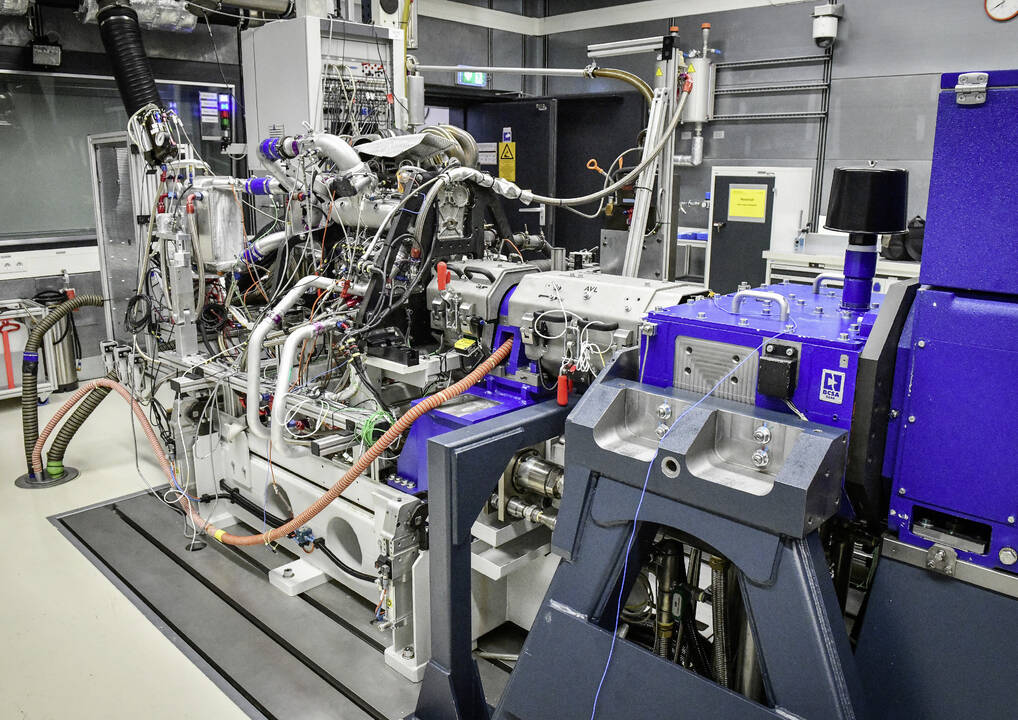 After a long and intensive preparation it finally starts again: The new DTM season is about to start and is waiting for us with some exciting changes. The presentation of the new DTM car as well as first information about the new season will take place on 4th April at the Audi Media Dinner in Munich.

Present will be our four drivers from DTM and Formula E, Managing Director Hans-Jürgen Abt and Sports Director Thomas Biermaier, who will answer questions of more than 20 media representatives about the new DTM season and the current Formula E season.

“We're entering our 20th DTM season in 2019 and are really proud of that. We experienced everything in the DTM, but before the new season I'm already very excited. New engines, new car, new manufacturers and positive changes in the sporting regulations certainly guarantee the best in motorsport again”, says CEO Hans-Jürgen Abt.

The most serious change to the new season is probably the substantial engine upgrade: The Audi RS5 now comes with a compact two-litre four-cylinder turbocharged enginewith more than 610 hp. But that’s not all - by means of the “push-to-pass” function, the drivers can even access a short-term 30 hp power boost. “Our drivers were totally thrilled right in the first test,” says Head of Audi Motorsport Dieter Gass. “However, the move from the naturally aspirated V8 to the turbo engine is not only important due to the additional output of some 100 horsepower. In the DTM, we’re now driving with a high-efficiency engine of the type we’re also using in many production vehicles of the Group.”

The new Class 1 Regulations of the DTM are geared to utmost efficiency. Just like in production, the challenge is to extract the maximum from the available fuel through high compression and very good efficiency.

Sports Director Thomas Biermaier is also looking forward to the new season: “2019 will go down in the history of ABT because we will have at least one race each month. With 10 DTM and 12 Formula E weekends our calendar is full but we are more than confident that with our two well-positioned teams we will again be able to bring many trophies to Neuburg and Kempten”.

The 33rd DTM season will start on 4th May at Hockenheimring - where it will also end on 6th October.