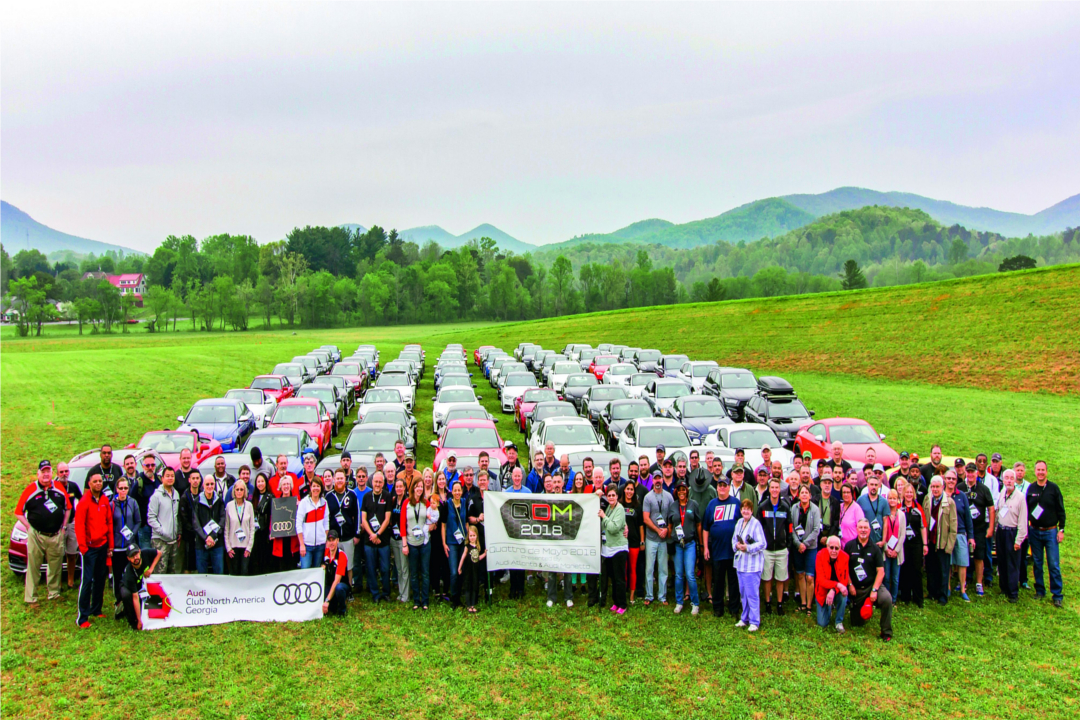 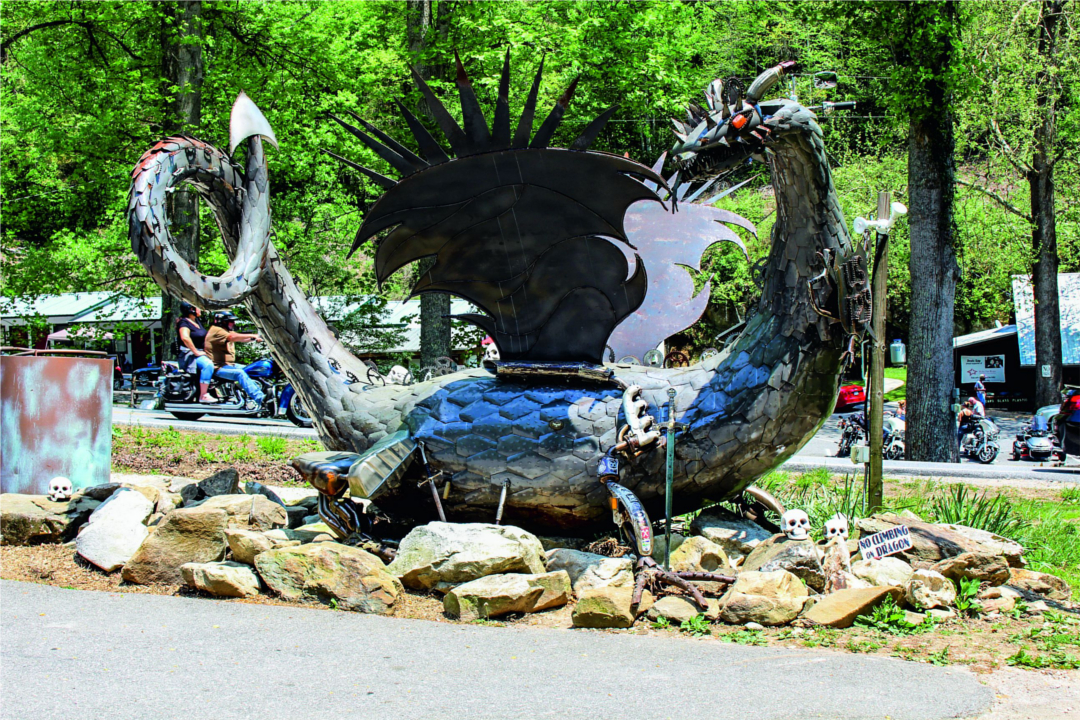 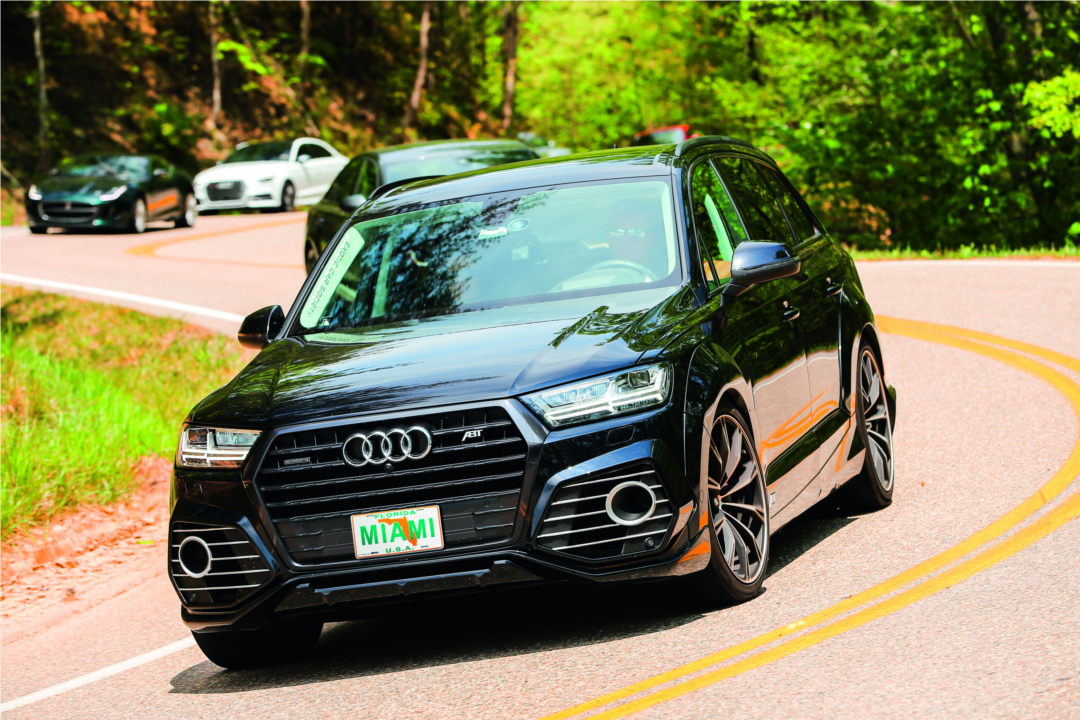 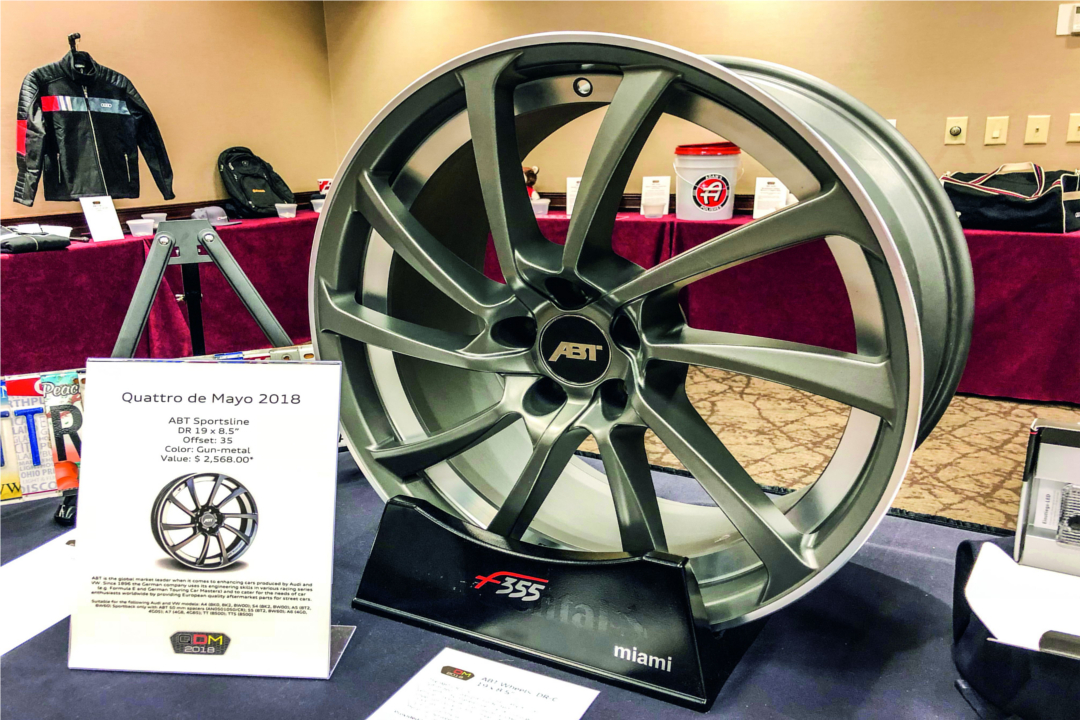 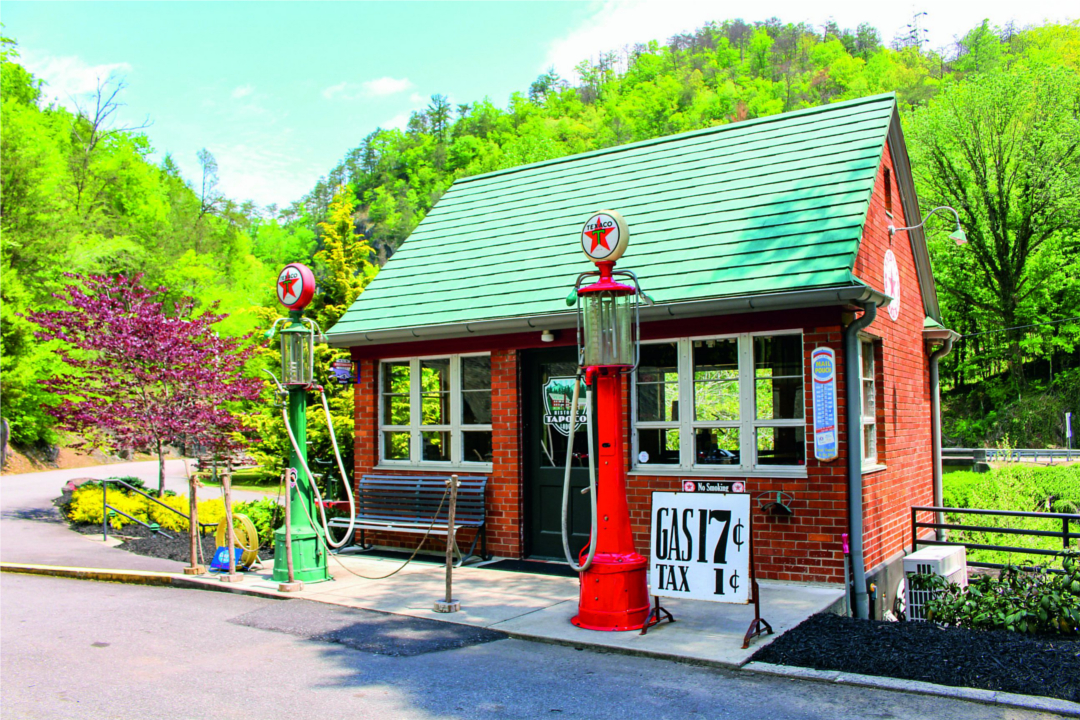 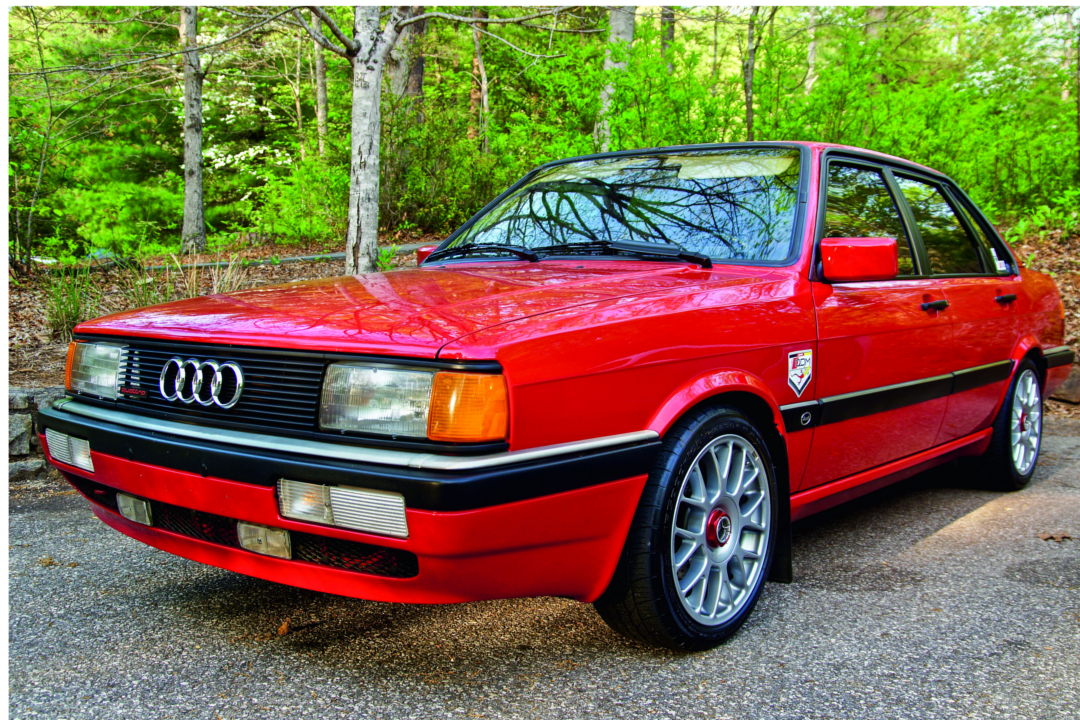 Are dragons really just some terrifying fairytale figures? Seems legit. Just as legit as the American’s tendency towards exaggerations. But the tail of the dragon, a curvy mountain road in southeastern USA really is something special. The Audi Club Georgia invited us over for a ride.

“I’ve seen many streets in my life, but the tail of the dragon is one of the most magnificent roads in the world”, Björn Marek, Sales- and Marketing manager at ABT Sportsline America tells. For the first time ever, ABT is sponsoring the three day lasting “Quattro de Mayo” – a traditional ride that the Audi Club Georgia organized for the thirteenth time.

The special charm of the Quattro de Mayo is hidden in its laid-back atmosphere: the participants meet up to different tours whose claim differentiates between “pure enjoyment” to “enthusiastic drivers only”. During lunch or in the evening at the hotel the participants talk about the single routes, the spectacular views and the fascinating landscapes in a relaxed way – jet they also talk about the cars and their performances. They talk shop about the routes, the curves an corners, the motor sound and the driving pleasure. In 2018, 204 HP-fans took part with a total of 118 vehicles. Most of them had the four rings at the grille.

The ABT Q7 loves the challenging tail of the dragon

There is one route that especially stands out among the 18 selected routes. “The tail of the dragon definitely is one of the most challenging tracks, even when your just on the road touristy”, ABT-man Marek says. The asphalt follows an old path of the Cherokee-Indians through the Appalachian Mountains and only has 18 kilometers of length. But the 318 partially hairpin-thin curves are really challenging. Even all-wheel-vehicles need to hit the breaks at 40 or 50 km/h if they want to make it around the corner safely. “Our Q7 with its intelligent Quattro-drive and the 333 HP has mastered the critical spots in a safe way despite its higher empty weight of a little more than two tons, which is typical for an SUV”, Marek says enthusiastically. “You can almost say he loves this dangerous road.”

Back in 2017, ABT Sportsline opened his first official US head quarter in Miami and serves the Northern American market from there. “This is how we can get really close to our customers”, marketing-expert Marek says. “The reactions of the participants of the Quattro de Mayo prove that, since they really appreciate that ABT finally is on-site in Northern America. The customers don’t have to take a big time difference into account and are provided with the right information via mail or phone in the fastest possible way.