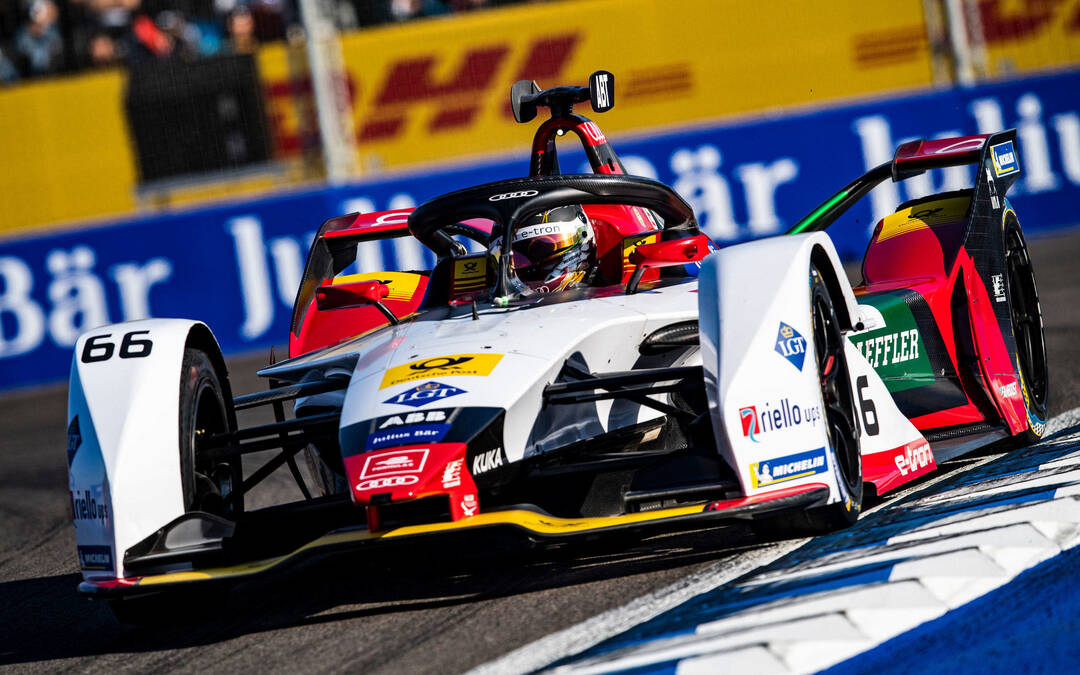 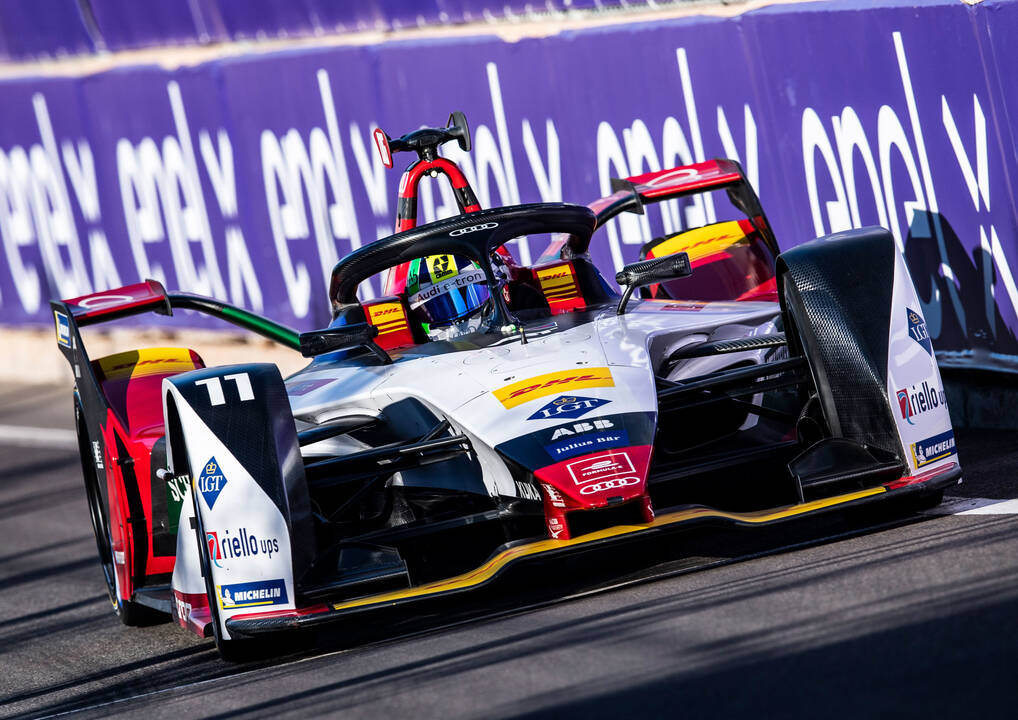 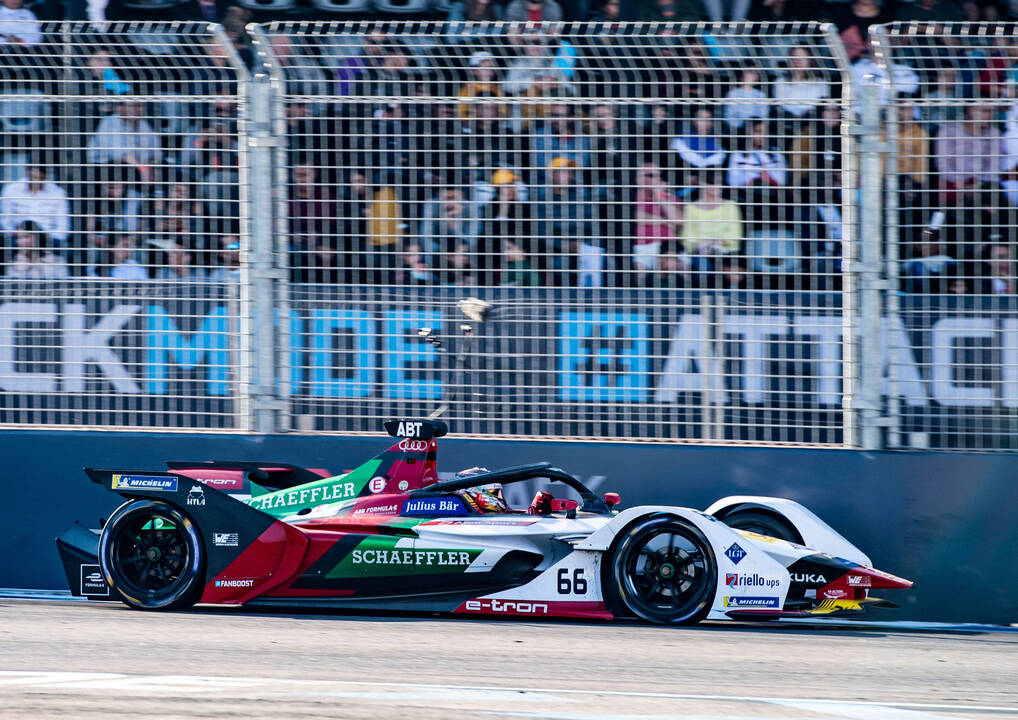 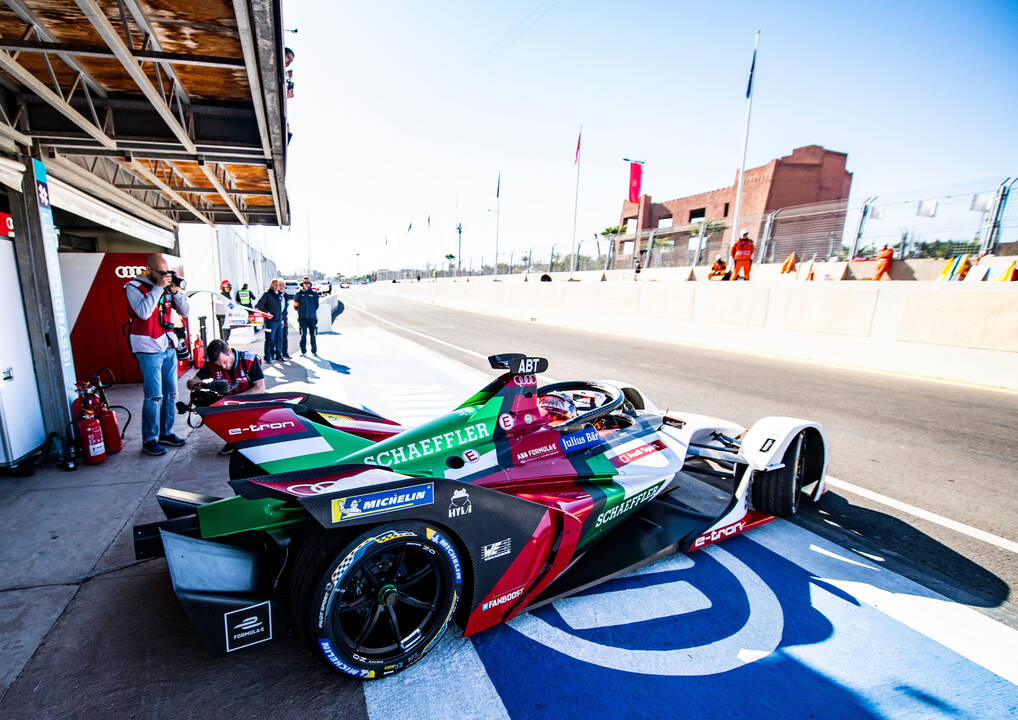 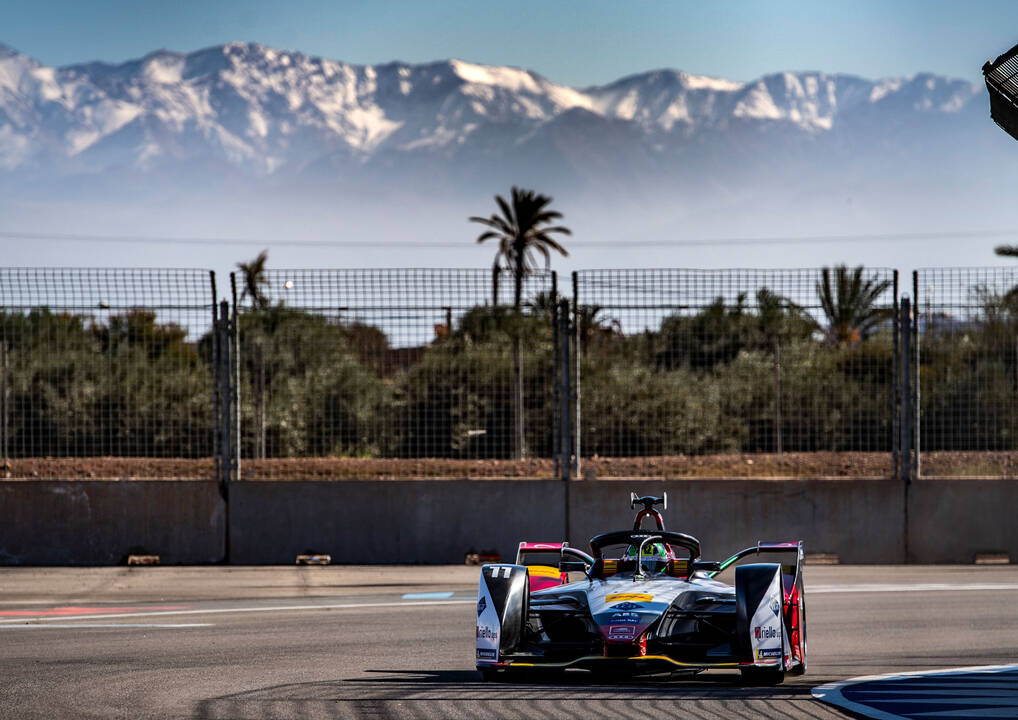 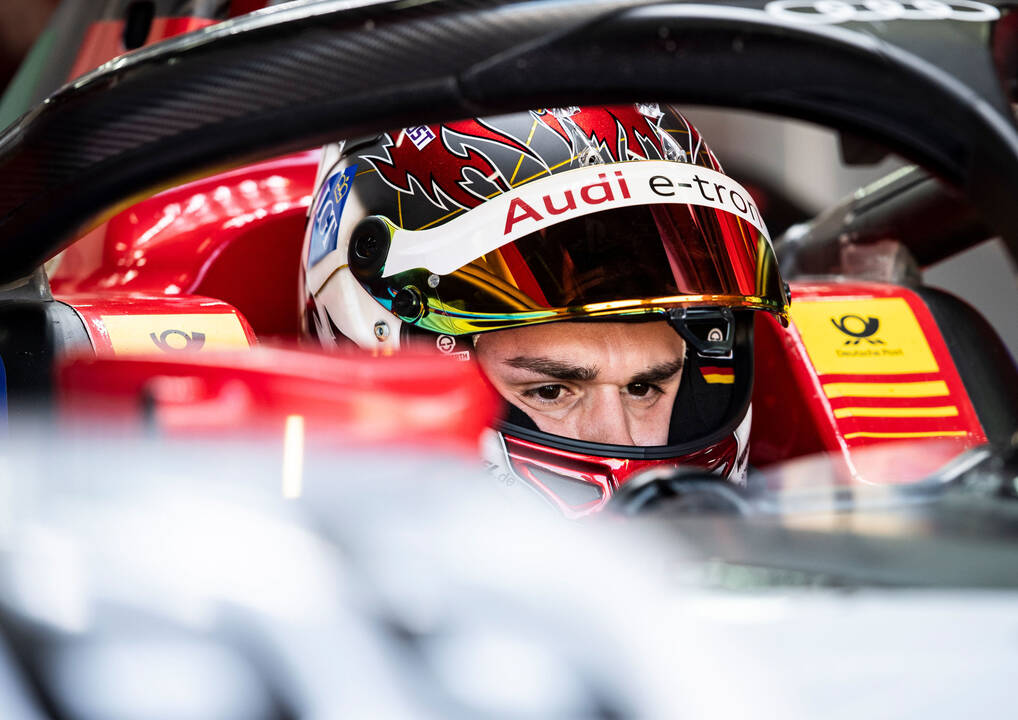 Following qualifying that did not go perfectly, di Grassi and Abt delivered sensational starts at the Formula E race in Marrakesh. Di Grassi made up five positions on the first lap, Abt even seven. After just a few laps, the two drivers from the Audi Sport ABT Schaeffler team, having started from eleventh and sixteenth on the grid, had closed the gap to the front runners.

“That was a crazy race,” said Lucas di Grassi. “After my fightback, I was close to taking the lead, but the safety car pretty much compromised our strategy. Seventh position and the fastest race lap – we’re back in the game.”

“My start was really good,” said Daniel Abt, after he finished the race with 10th place. “Afterwards, everything still felt good. I was already in seventh and in touch with the leading group. But after I’d activated attack mode for the first time, suddenly there wasn’t a lot I could do anymore. We need to analyze why.”

Allan McNish, Team Principal of Audi Sport ABT Schaeffler: “Lucas (di Grassi) was fighting for a podium nearly throughout the whole race. For him, the safety car came at the wrong time. Everyone was gambling somewhat with the new attack mode; unfortunately we were unlucky with it. Daniel (Abt) advanced quickly at the beginning. He was also a little unfortunate with the safety car. The most important finding for us is that the Audi e-tron FE05 has the pace. Now we are making sure that the sun is shining on us again in Santiago.”

Round three of the electric racing series will be held in Santiago de Chile on January 26.

While Daniel Abt and Lucas di Grassi made their way home to prepare for the next race in Santiago de Chile, Audi Sport ABT Schaeffler driver Nico Muller has topped the combined time sheets of the in-season ABB FIA Formula E Championship rookie test held in Marrakesh following yesterday’s thrilling E-Prix. The German posted an impressive time of 1:17.074s late in the afternoon.

Muller said, “It was good fun, I really enjoyed being back in the Gen2 car after Riyadh, where we didn’t have a smooth day, but today was a good one. We had a big test programme to complete, lots of stuff to be tested for the next Formula E event.

“I’m happy to have ticked most boxes, learned a lot, and I think we’re now better prepared for what’s to come and to finish the day top of the times is obviously nice.”