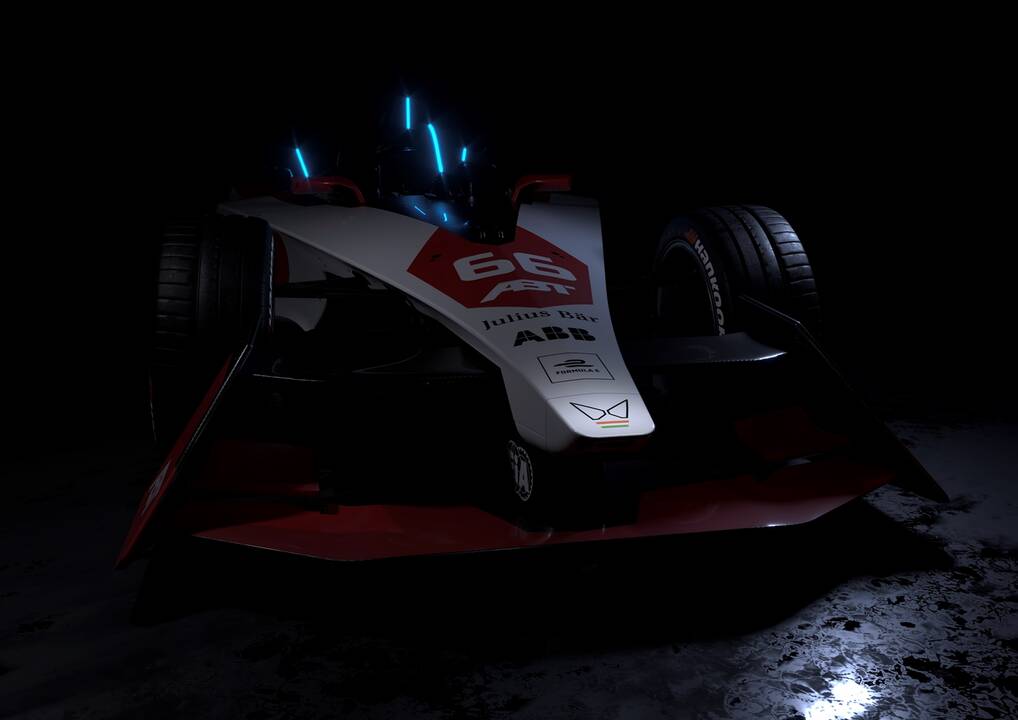 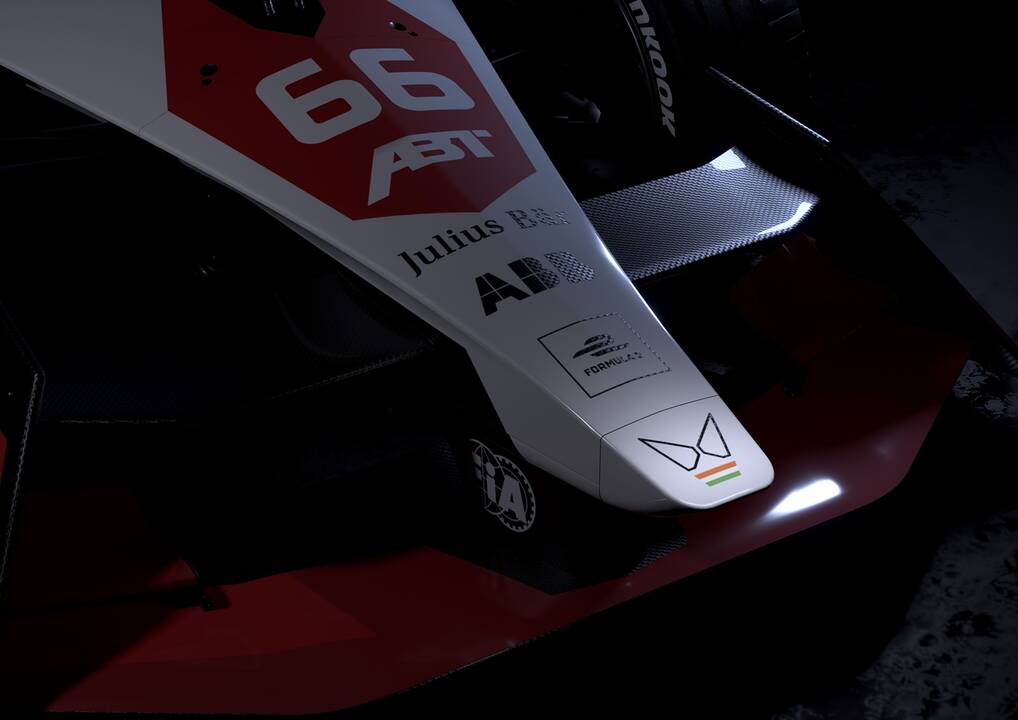 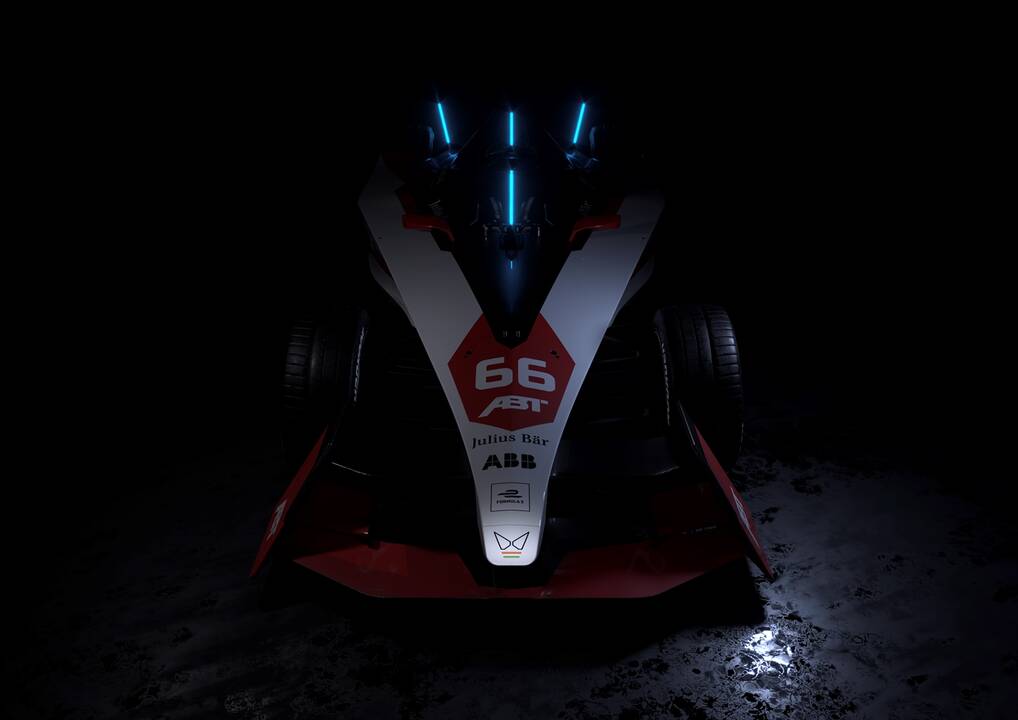 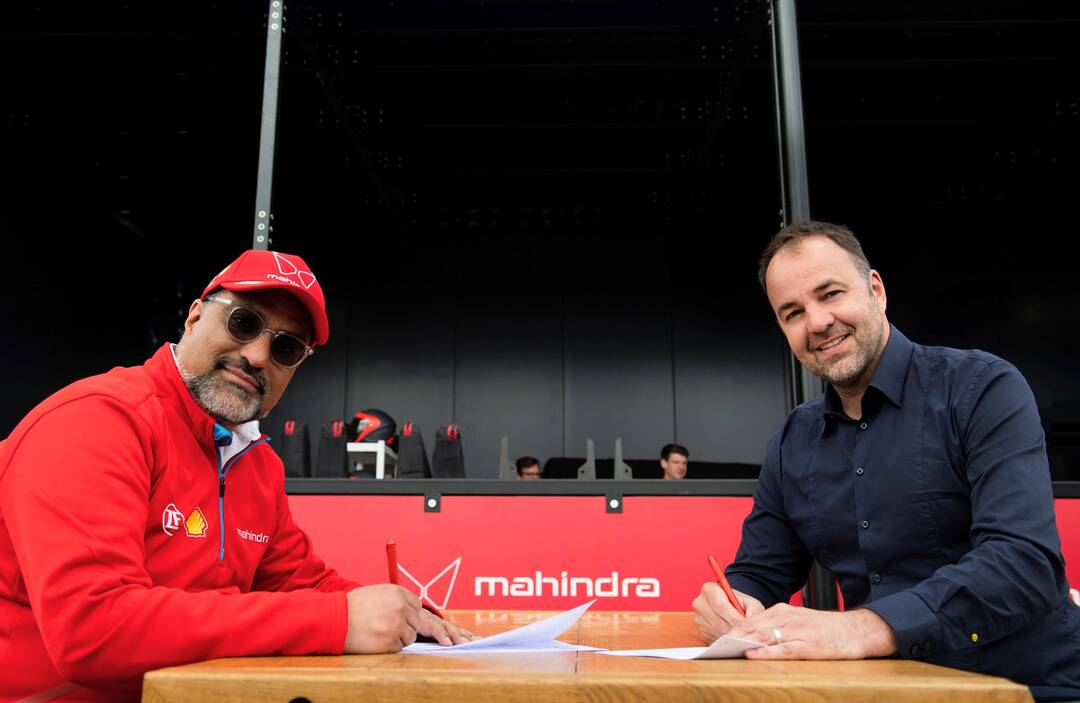 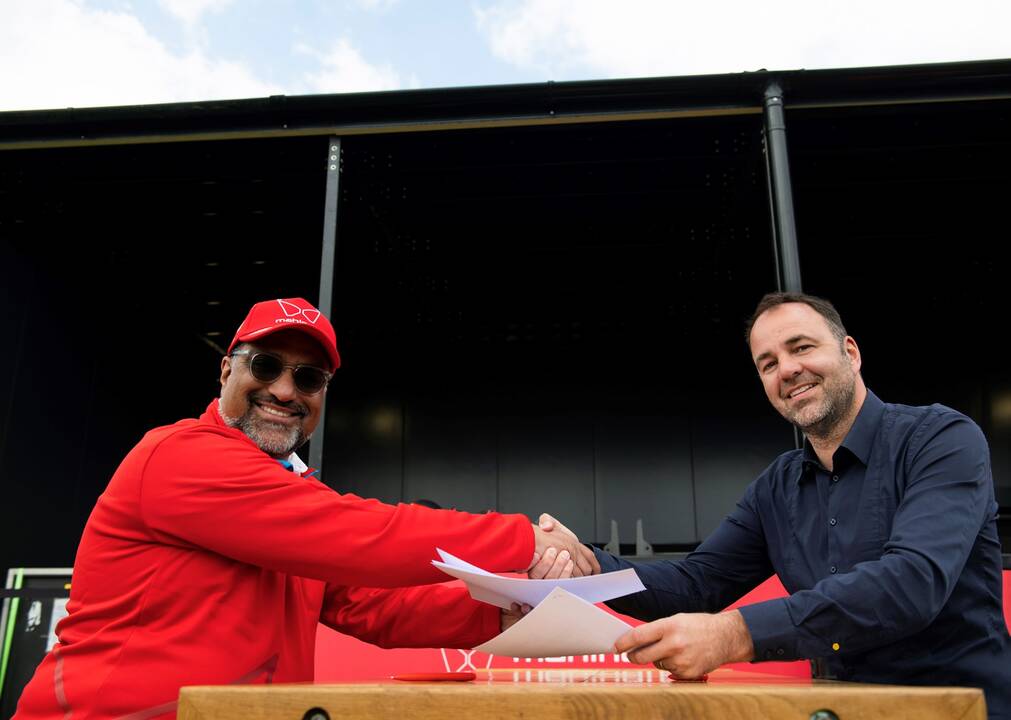 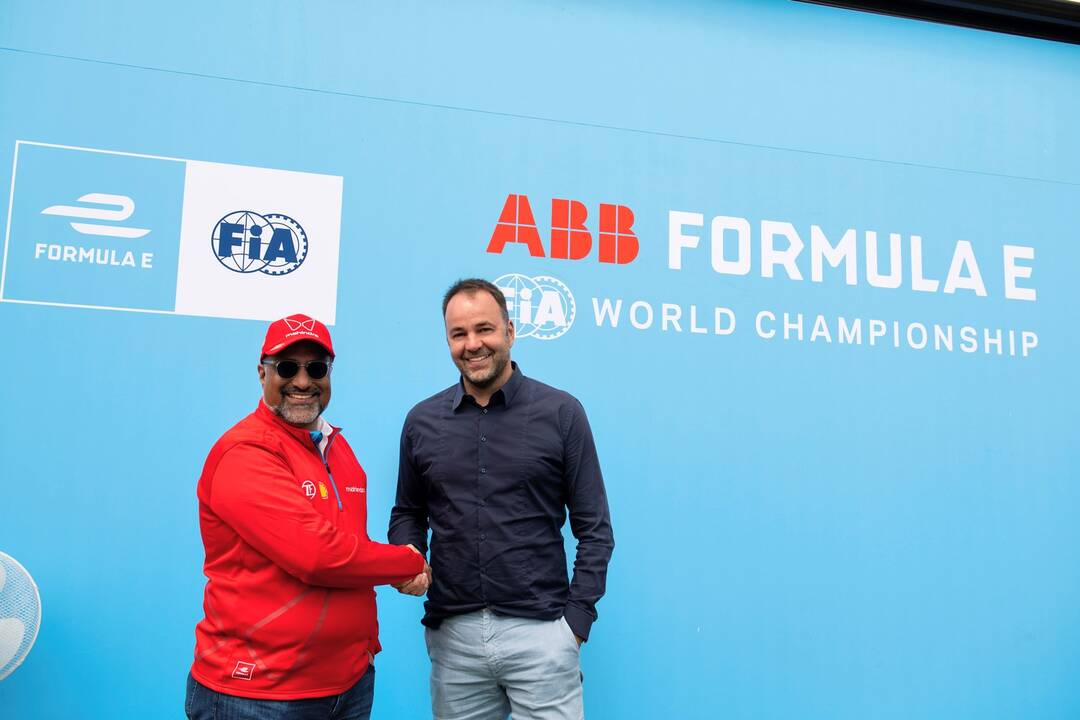 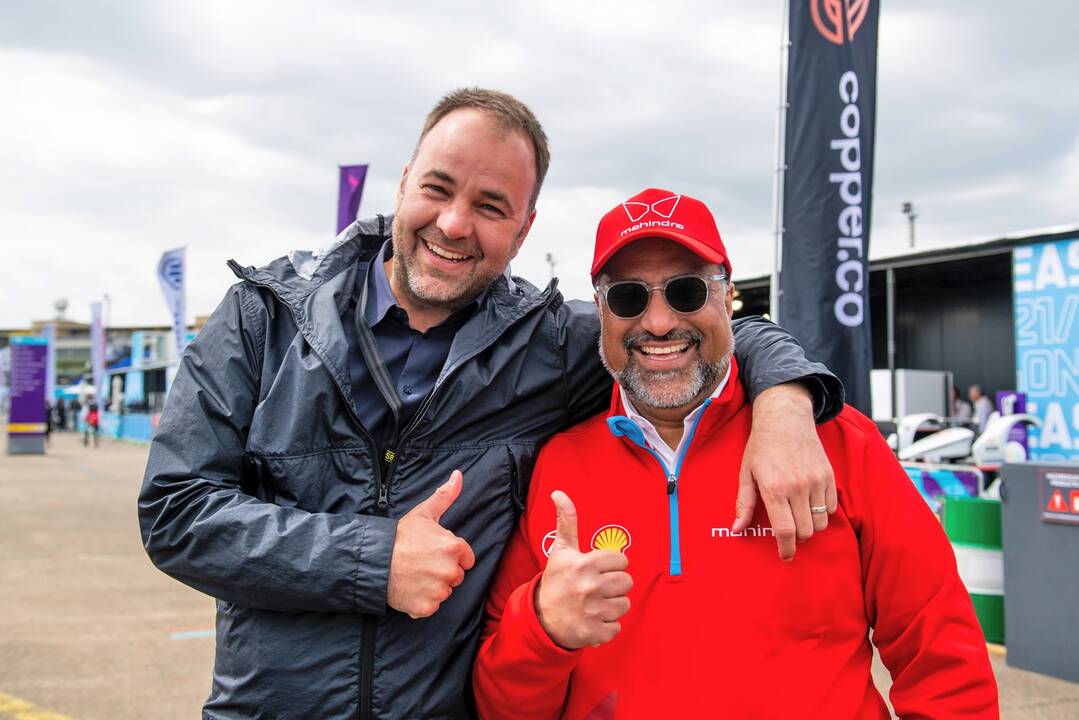 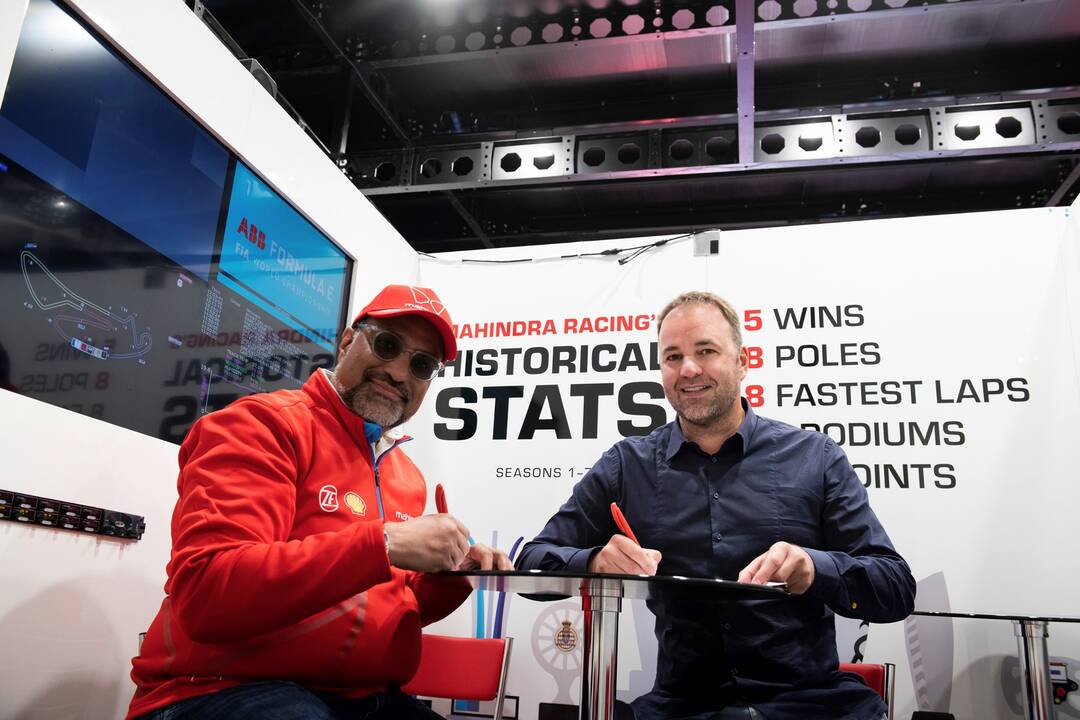 Comeback in the electric World Championship: ABT to compete in Formula E with Mahindra power

At the beginning of May, ABT Sportsline announced its comeback in the ABB FIA Formula E World Championship and now another important building block for its entry in the next season is in place: ABT Sportsline is cooperating with Mahindra Racing and will compete with the powertrain of the Indian company, which is also a founding member of Formula E. The two CEOs of the companies, Dilbagh Gill and Thomas Biermaier, have now signed the corresponding contract and at the same time agreed to work closely together on development.

“We are looking forward to this new Allgäu-India connection and are grateful that Mahindra Racing and its partners are supporting us in our comeback in Formula E,” says Thomas Biermaier. “Mahindra Racing and ABT have a long history together: both brands were founding members of Formula E almost a decade ago, have had many great battles and have jointly driven the development of the series off the track. Now we are continuing our journey within an intense technical collaboration.”

Dilbagh Gill, CEO and Team Principal at Mahindra Racing, commented: “ABT is one of the top-level race outfits in the world and we’ve long-enjoyed racing competitively against them. It’s an honour to be able to take our powertrain, developed in partnership with ZF, and support the team in its return to the ABB FIA Formula E World Championship. Both Mahindra Racing and ABT Sportsline were championship founding teams and its absence in the paddock has been felt hugely. We look forward to seeing the team back winning races from 2023 and we are committed to supporting them with whatever they need to succeed.”

Mahindra is the only Indian team in Formula E and the first to receive the FIA’s three-star environmental accreditation. Founded in 1945, Mahindra Group is a multinational group of companies with 260,000 employees in over 100 countries. The company is a leader in India in agricultural machinery, commercial vehicles and information technology, as well as financial services and has a strong presence in renewable energy, agriculture, logistics, hospitality and real estate.

In the ninth season of Formula E, which starts on 14 January 2023 in Mexico City, the third generation of purely-electric racing cars will be used for the first time, the so-called Gen3 model. “As a customer team, we also want to bring our experience from seven years of Formula E with over 80 races and over a decade of electric mobility at ABT Sportsline to the partnership,” says Thomas Biermaier.

The two Gen3 cars are due to arrive in Kempten in October. Already now, ABT engineers are involved in topics such as software, set-up and simulation, as well as Mahindra’s testing. After private testing, the first public appearance of the newly formed team will then be at the official Formula E test days in Valencia, Spain, in mid-December. Even before the finale of this year’s eighth season in Seoul, ABT will announce its two drivers with whom the team will tackle what is perhaps the greatest motorsport challenge in its history: competing as a private team in a world championship against world-leading car manufacturers.