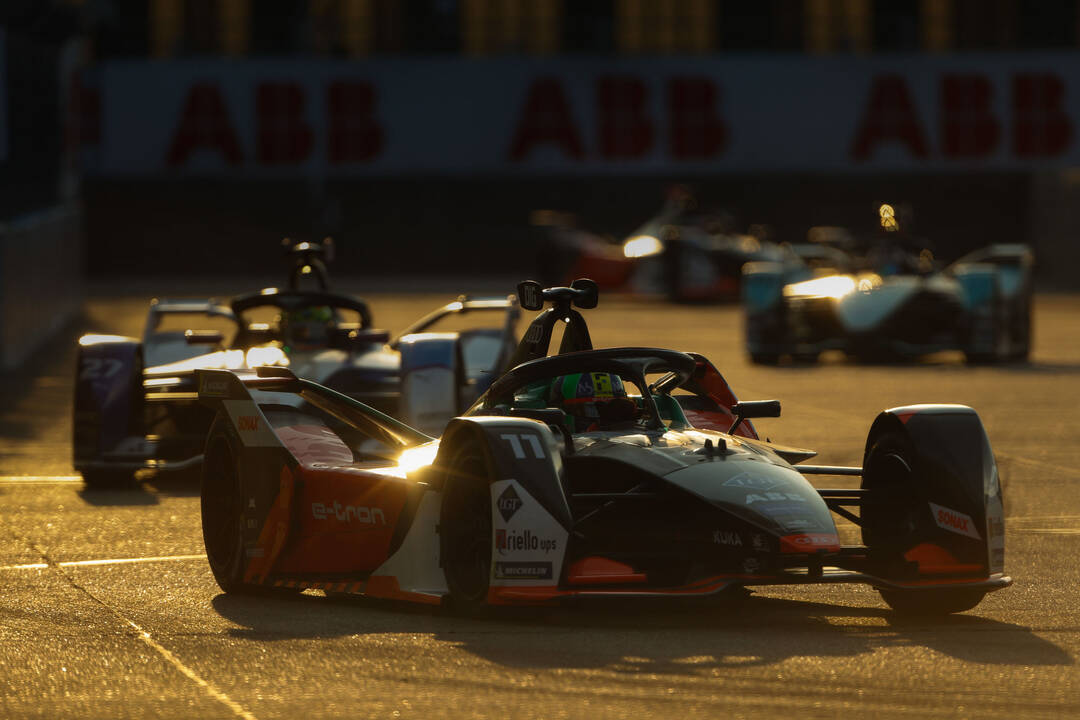 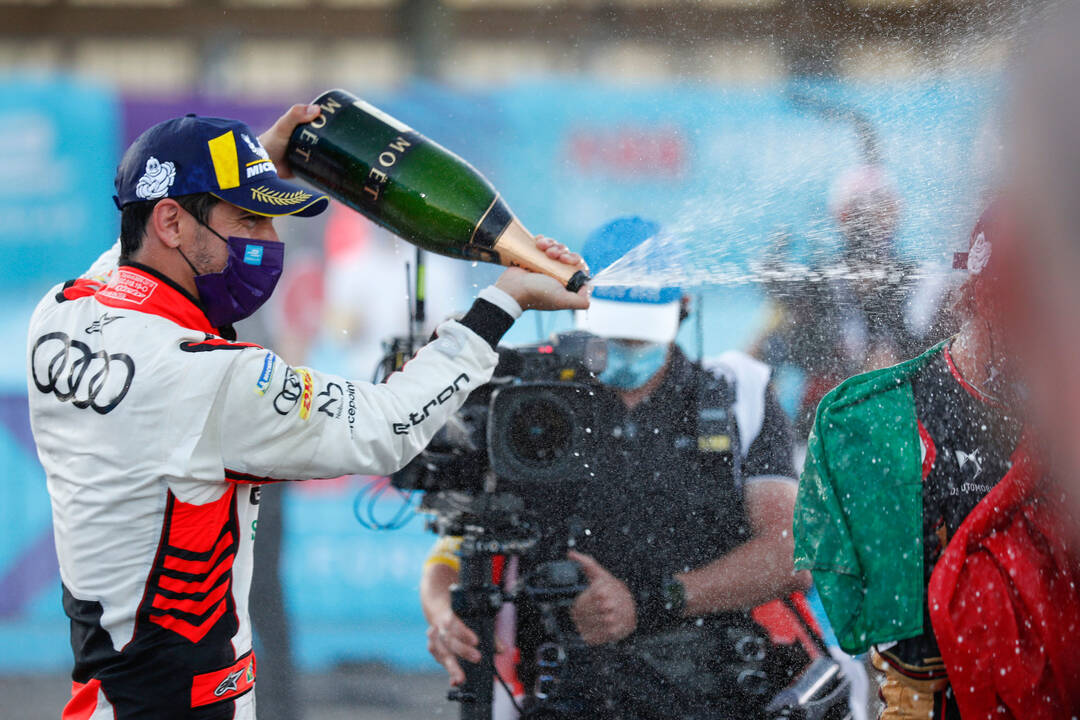 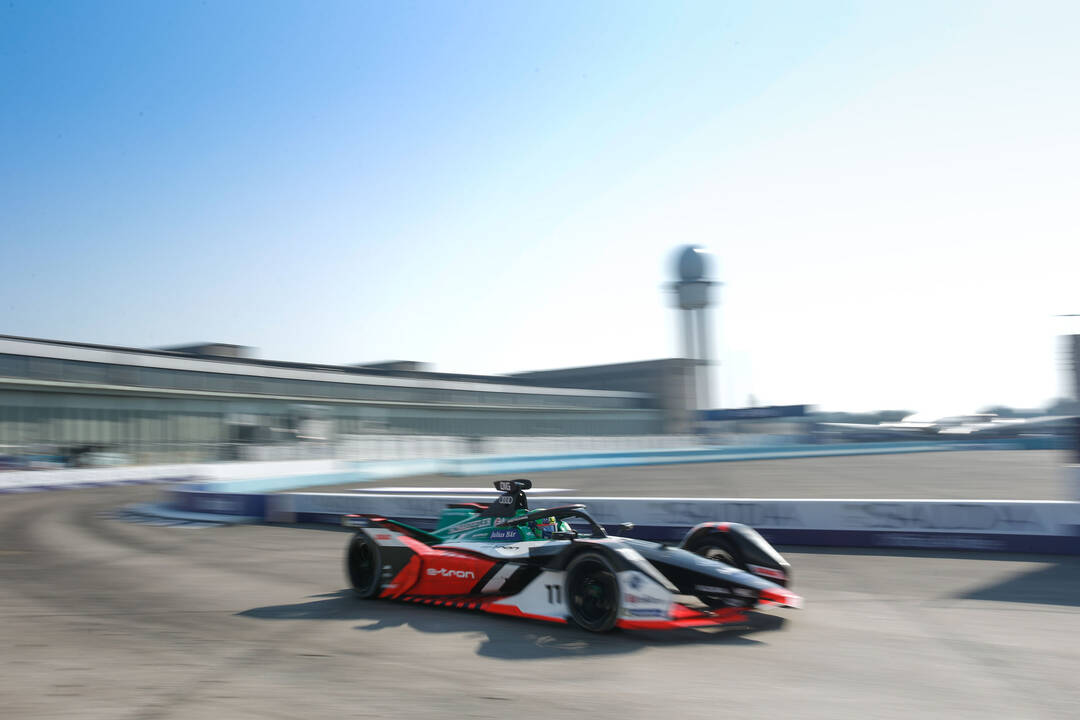 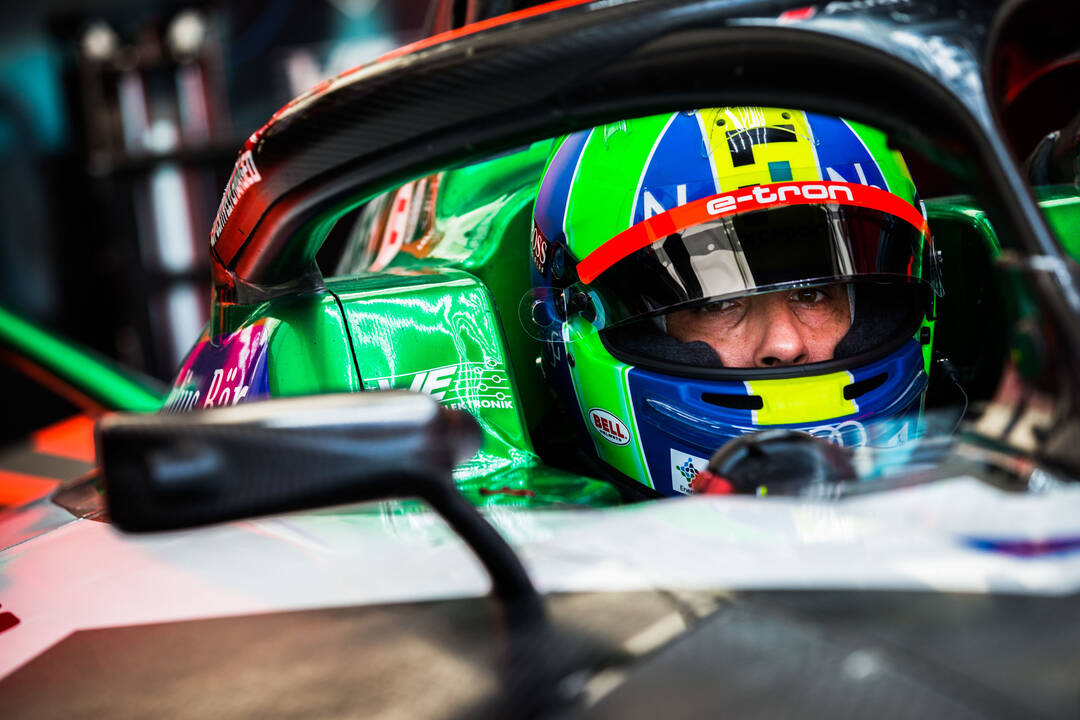 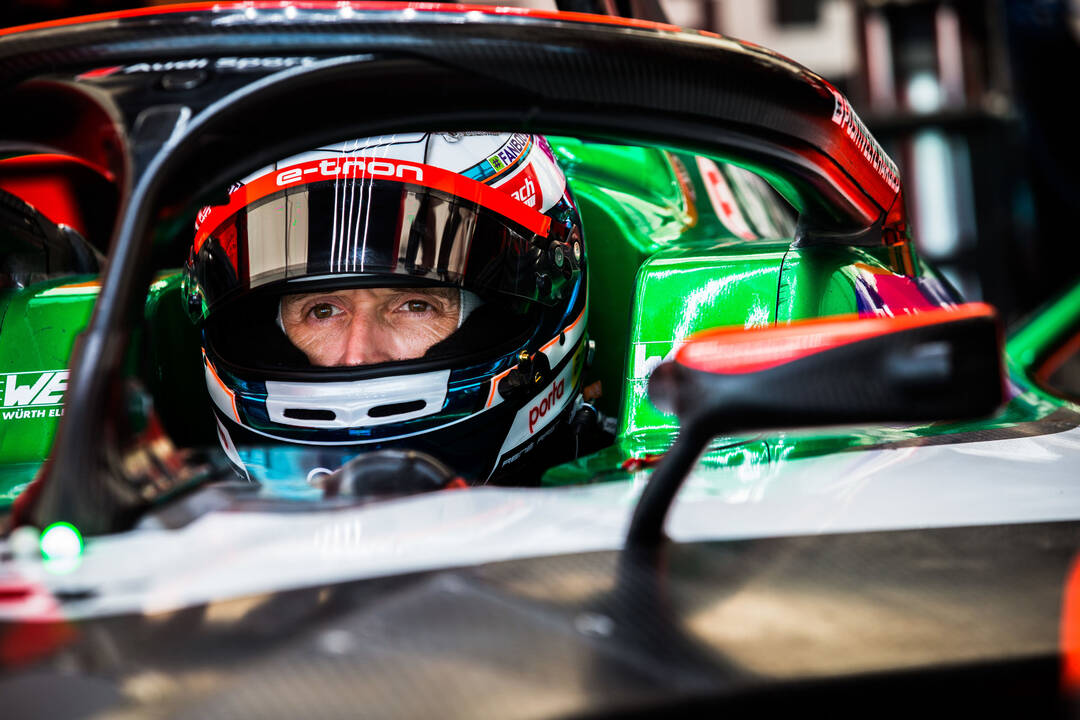 Audi driver Lucas di Grassi also scored points in the fourth race of the Formula E finale in Berlin, keeping his chances very much alive to finish the season as runner-up. On Sunday evening, the Brazilian drove his Audi e-tron FE06 from 12th on the grid to sixth in light rain and partially wet track conditions.

Before the last two races, the Audi Sport ABT Schaeffler driver is tied on points with Max Guenther (BMW) in third place. This means that the runner-up spot of the drivers’ championship is now the target for the last two races of the season this upcoming Wednesday and Thursday in Berlin.

Both driver’s and team’s titles were clinched on Sunday. “First of all, congratulations to Antonio Felix da Costa and DS Techeetah on winning the titles,” said Team Principal Allan McNish. “We made the most of our package in qualifying today. Lucas was only a tenth of a second behind first place in the difficult first group. René (Rast) had a great lap to make it into the top ten for the first time in qualifying. Unfortunately, after a strong early phase in the race, late in the race he got pushed back in traffic. Lucas again showed his fighting spirit. But, when he had worked his way up to sixth place, the top five drivers at the front were already out of reach.”

“I was 90 percent satisfied with my qualifying,” said di Grassi. “If you start from 12th, you can’t expect much more than we achieved today.”

Eighth in qualifying, René Rast missed Super Pole of the fastest six drivers by only 0.046 seconds. “Finally, things were going better in qualifying. Unfortunately, after a good start to the race, things went in the wrong direction and I only finished 16th,” said the German.

Second race of Formula E in Berlin, first podium for Audi Sport ABT Schaeffler. From sixth on the grid, Lucas di Grassi moved up to third place on Thursday evening. In qualifying, he made it into the “Super Pole” of the fastest six drivers. In the race, di Grassi made up two positions in the early stages and then fought a spectacular duel with Robin Frijns in the Audi e-tron FE06 of customer team Envision Virgin Racing, which was narrowly won by the Brazilian.

On his second race day for Audi Sport ABT Schaeffler, René Rast had a similar mishap as Lucas di Grassi on Wednesday. “I took a bit too much of a risk in qualifying,” said Rast. “While braking for the first turn, the right front wheel locked. As a result, I completely missed the apex of the corner and qualified last.”