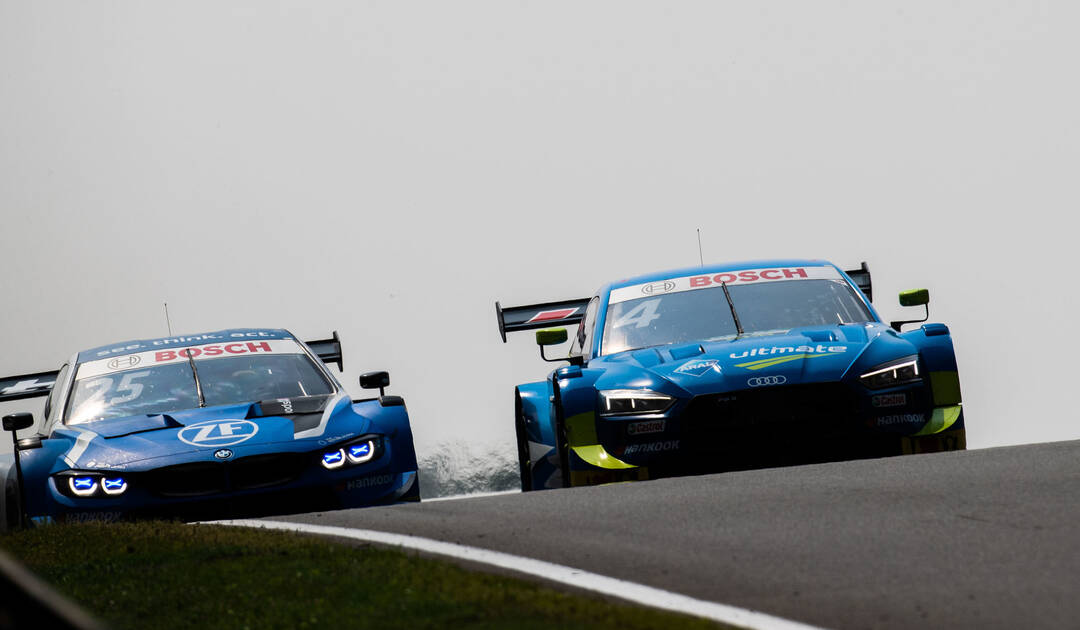 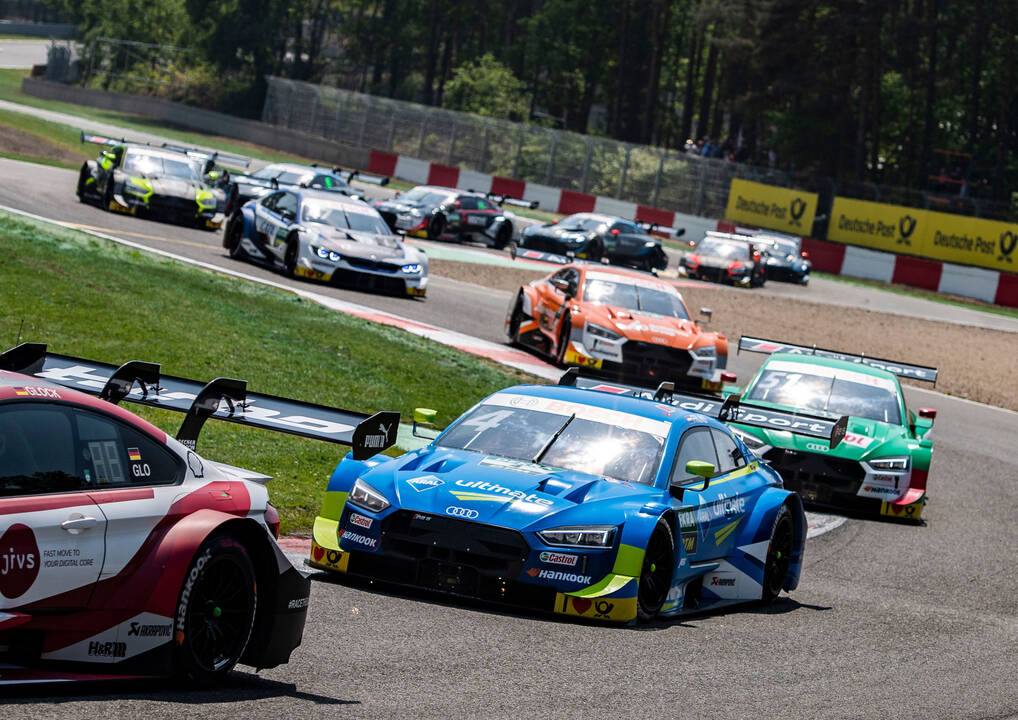 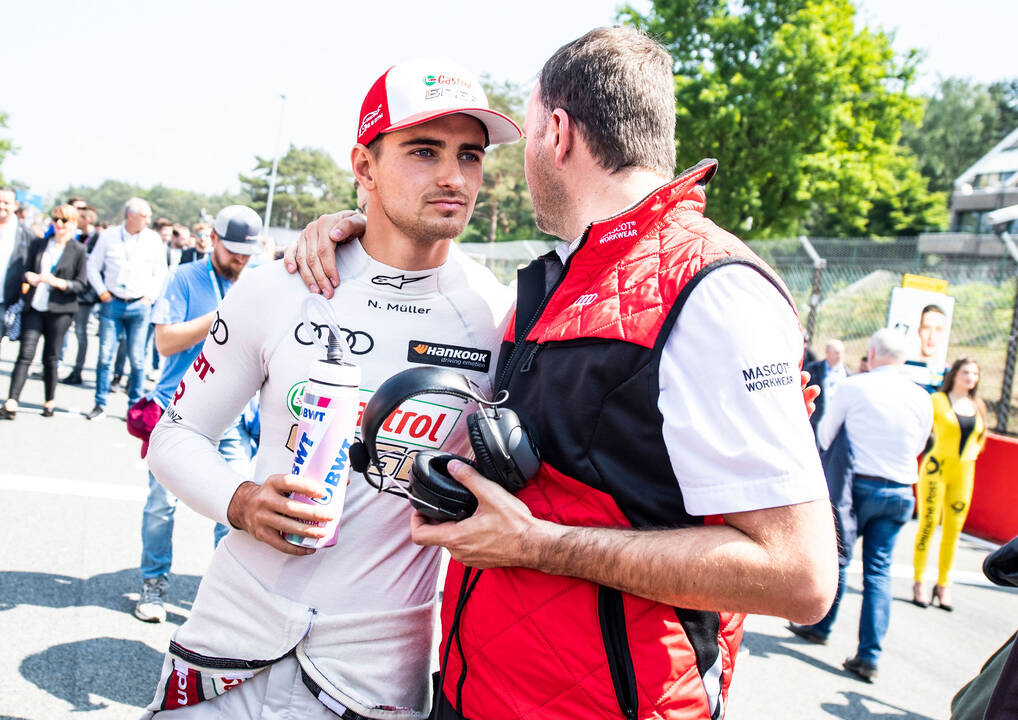 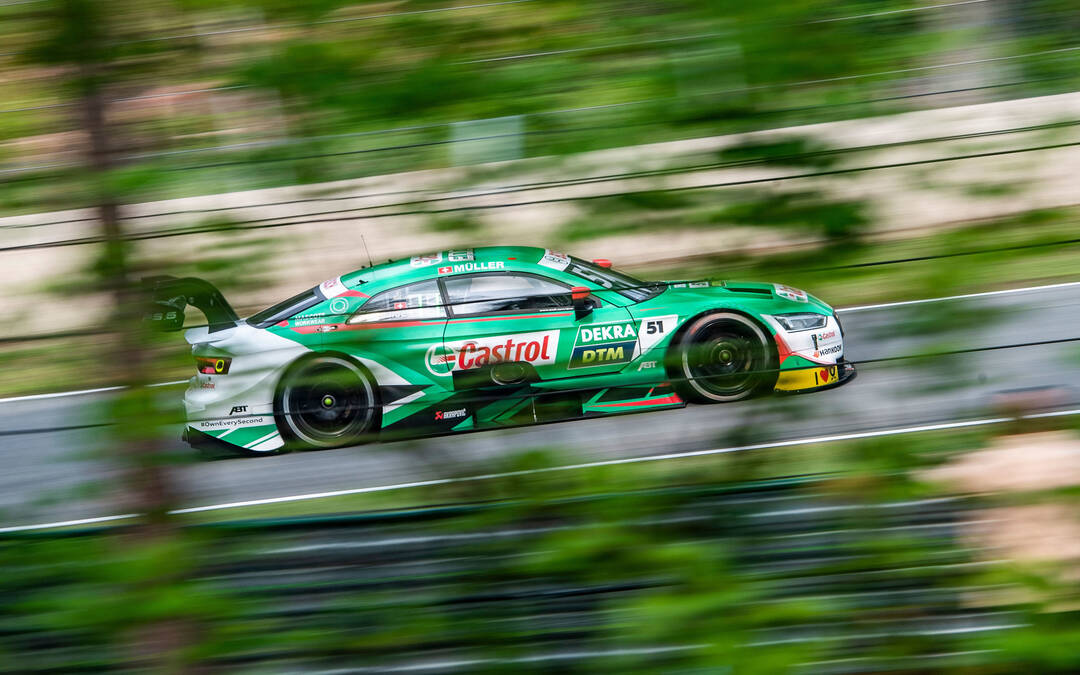 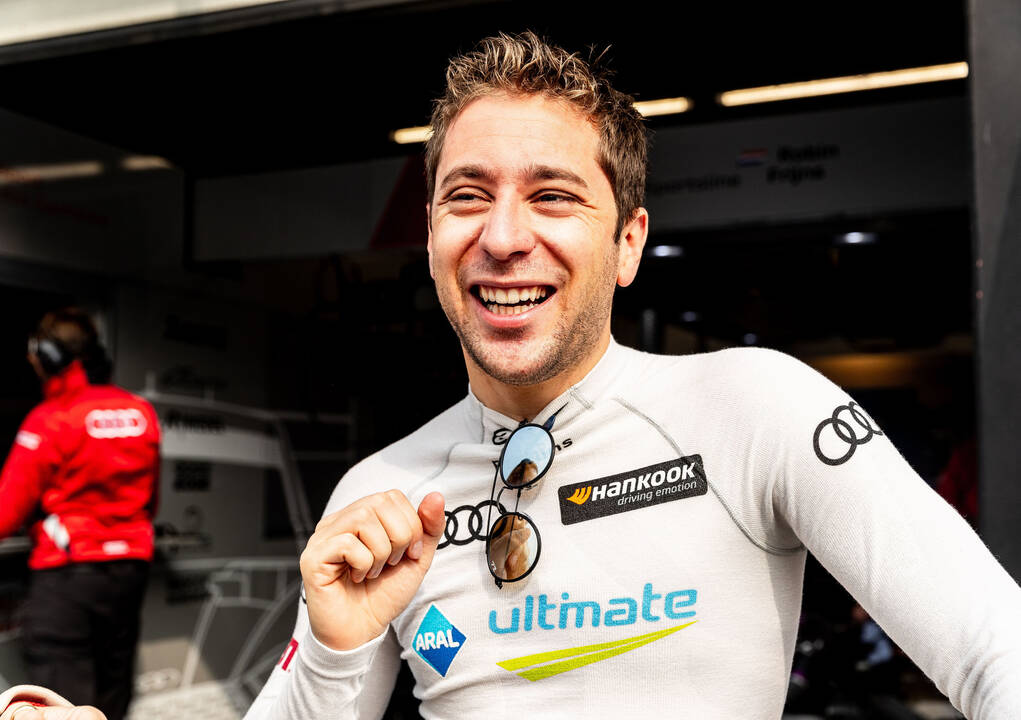 Audi Sport Team Abt Sportsline was able to celebrate a podium finish in the DTM’s return to Zolder, but lost the lead in the teams’ classification. Nico Müller finished third in Saturday’s race and eighth in the race on Sunday.

Robin Frijns left his home round without points in spite of good starting positions. The Dutchman lives in Lanaken, only about 30 minutes away from Zolder, and had high ambitions for the first DTM races at Zolder since 2002. With grid positions five on Saturday and four on Sunday, he seemed to live up to his own expectations. But both races ended in disappointment for Frijns.

On Saturday, a safety car period deprived those drivers of all chances who had not made their mandatory pit stops yet at that time. They included Frijns, who was also handed a time penalty because his Audi RS 5 DTM had slightly moved before the start. The Audi driver posted the fastest race lap but did not get beyond twelfth place.

On Sunday, Frijns was battling for a podium finish. “I had a good start, was initially in third position behind René Rast and had a tough but good fight with Philipp Eng. After the pit stop, I defended myself against Marco Wittmann. When I had a small problem on the car, he hit me in the rear and pushed me into a spin. That’s racing. We were fast this weekend, but without fortune.”

Instead, fortune was on Nico Müller’s side on Saturday. The Swiss pitted just before the safety car deployment and so got fresh tires exactly at the right moment. Then, in the final stage, Müller fought a gripping duel with BMW driver Joel Eriksson. Müller crossed the finish line in third position, just 184 thousandths of a second behind the Swede. “I tried everything to get past him. But he put up a clever defense and overtaking is very difficult on this track anyhow.” On Sunday, Müller came eighth.

“In spite of the podium on Saturday, it was a rather disappointing weekend for us,” said Thomas Biermaier, Sport Director at ABT Sportsline.