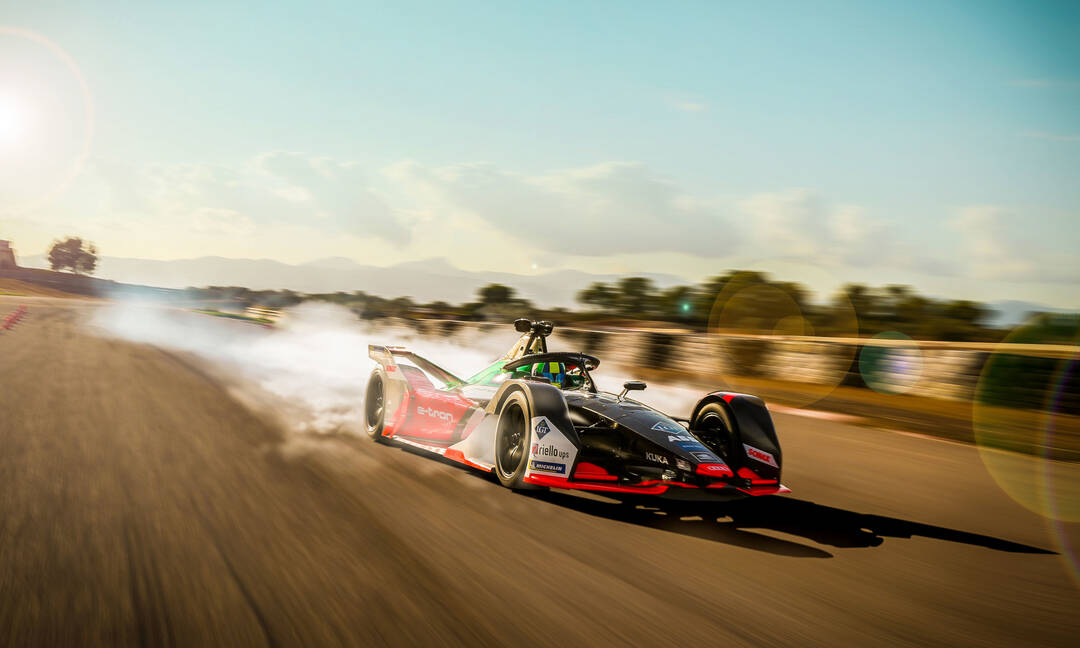 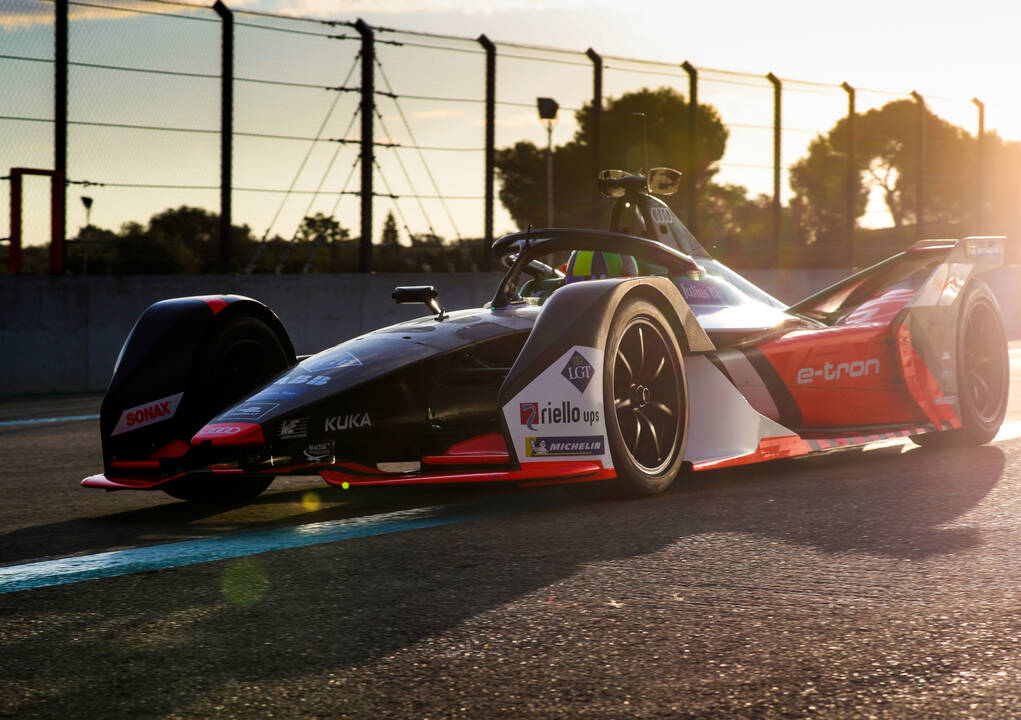 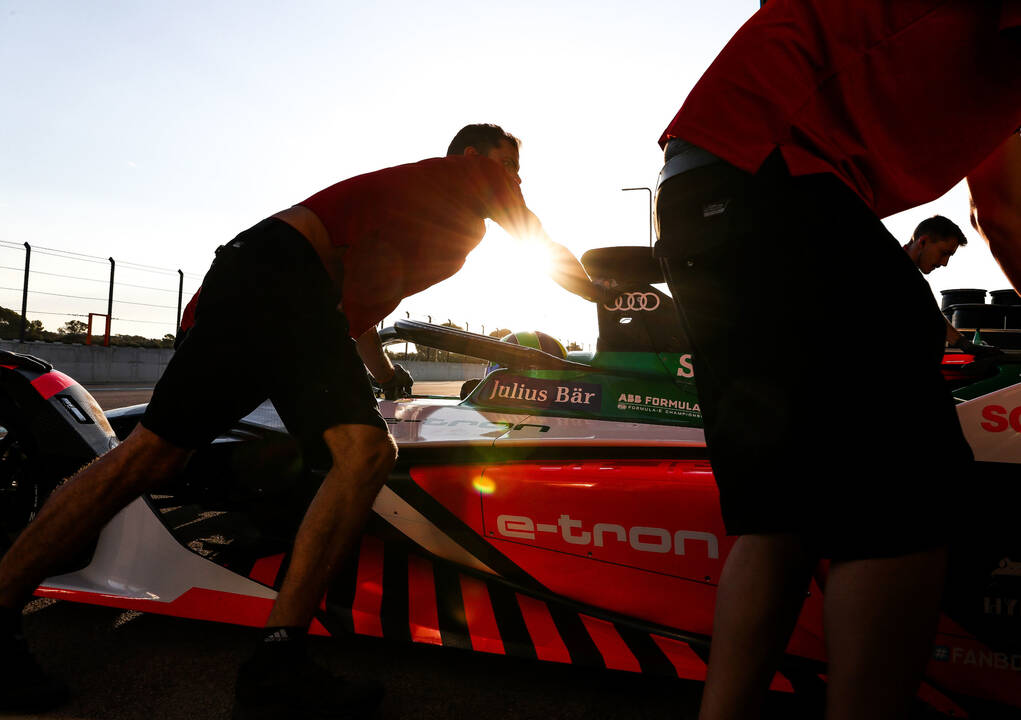 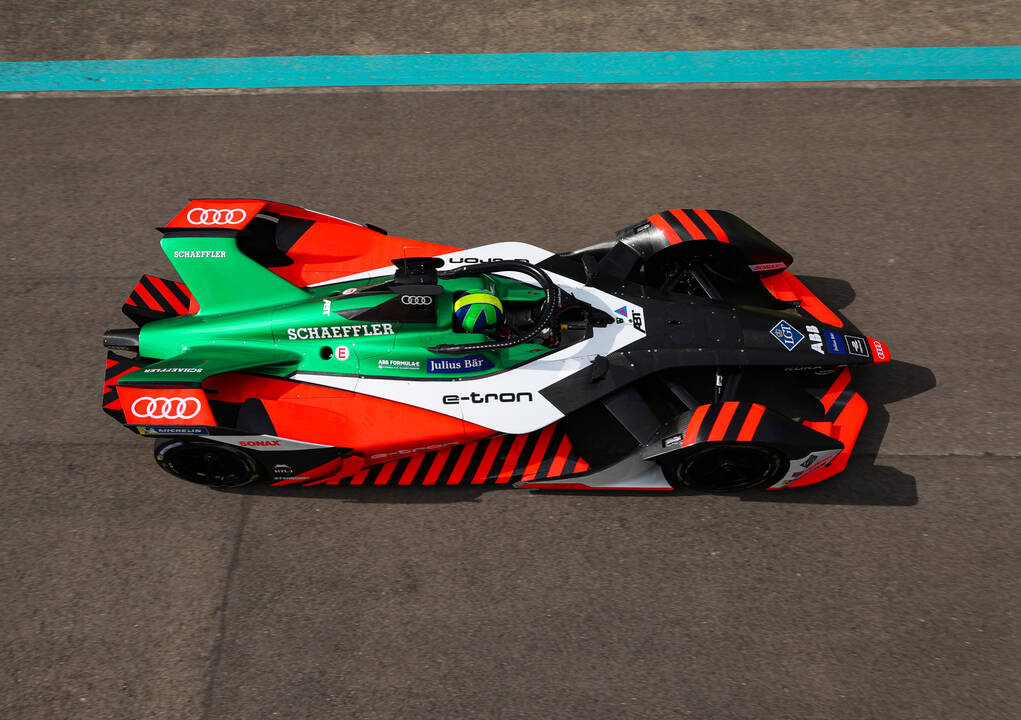 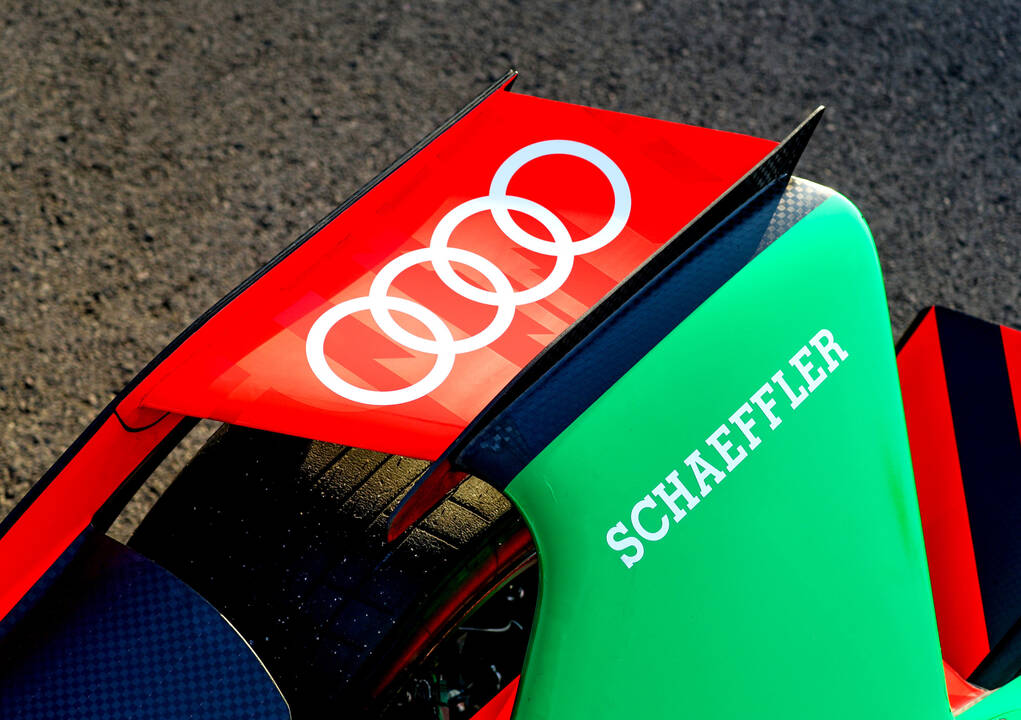 Smoking tires and endless tension: The new Formula e season starts in November and thus there is a new Design needed. Daniel Abt and Lucas di Grassi will begin the next Formula E season with a spectacular new look.

With plenty of visible carbon fibre and a conspicuously bright orange livery which accentuate the lines across the whole car: The Audi e-tron FE06 clearly appears even more aggressive than its predecessor in which Daniel Abt and Lucas di Grassi achieved the runner-up position for Audi Sport ABT Schaeffler in the hard-fought team’s championship last season. The fully electric race car will make its racing debut in Ad Diriyah (Saudi Arabia) on November 22/23.

“Compliments to the design team at Audi,” says the most successful German Formula E driver Daniel Abt. “I’ve been keeping track of the visual development over the last few weeks and think the result is brilliant – the car simply looks aggressive and fast.” His teammate, Lucas di Grassi, is sure: “The fans are going to immediately recognise our car from the grandstands or on television. Each livery in the five seasons has had its own unique character, but the FE06 is my favourite. Now it’s up to the whole team to also make it a success.”

While Audi pursued new paths with the design, including the selection of the orange that takes cues from the color palette in which the road-going Audi e-tron was previously presented, the team relies on continuity in all other respects: Abt and di Grassi, the most successful driver pairing in the entire field will start their sixth season together. The Audi Sport ABT Schaeffler team will also continue to rely on its long-standing partners: Besides technology partner Schaeffler, who together with Audi is responsible for the development of the powertrain, HYLA, ITK Engineering, the LGT Group, KUKA, MASCOT, Riello UPS and Würth Elektronik also remain on board. The SONAX brand is new to the team. Sonax is a manufacturer for car care products.

The schedule before the first race is tight :This week Daniel Abt and Lucas di Grassi are testing together with the other teams and drivers for the first and only time before the season. During the pre-season test, the pairing also shows its #11 (di Grassi) and #66 (Abt) Audi e-tron FE06 race cars sporting their final liveries for the first time. As an additional distinguishing feature, the German has received neon-orange rear-view mirrors.

Following the pre-season test at Valencia and the conclusion of the preparations, the two Audi e-tron FE06 cars and all of the equipment will be made ready for shipping. Initial clarity about the real relative strengths of the teams will be provided at the season opener in Diriyah (Saudi Arabia): Where the first two races will be held, before Formula E embarks on its world tour with twelve more races being held on five continents until the end of July 2020.