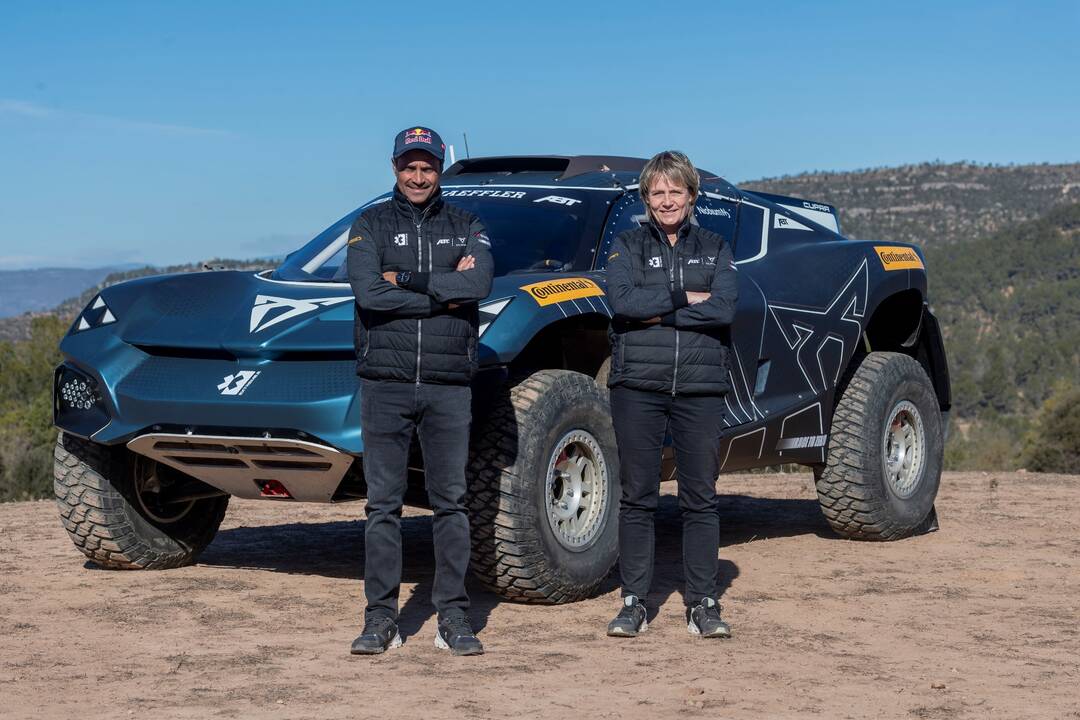 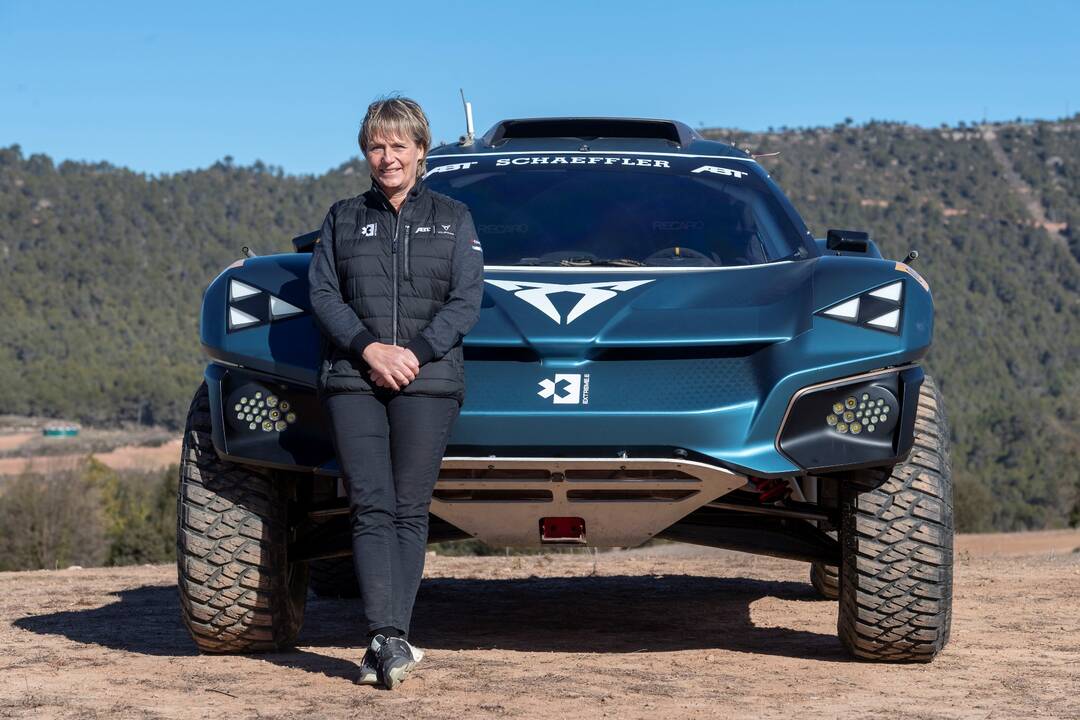 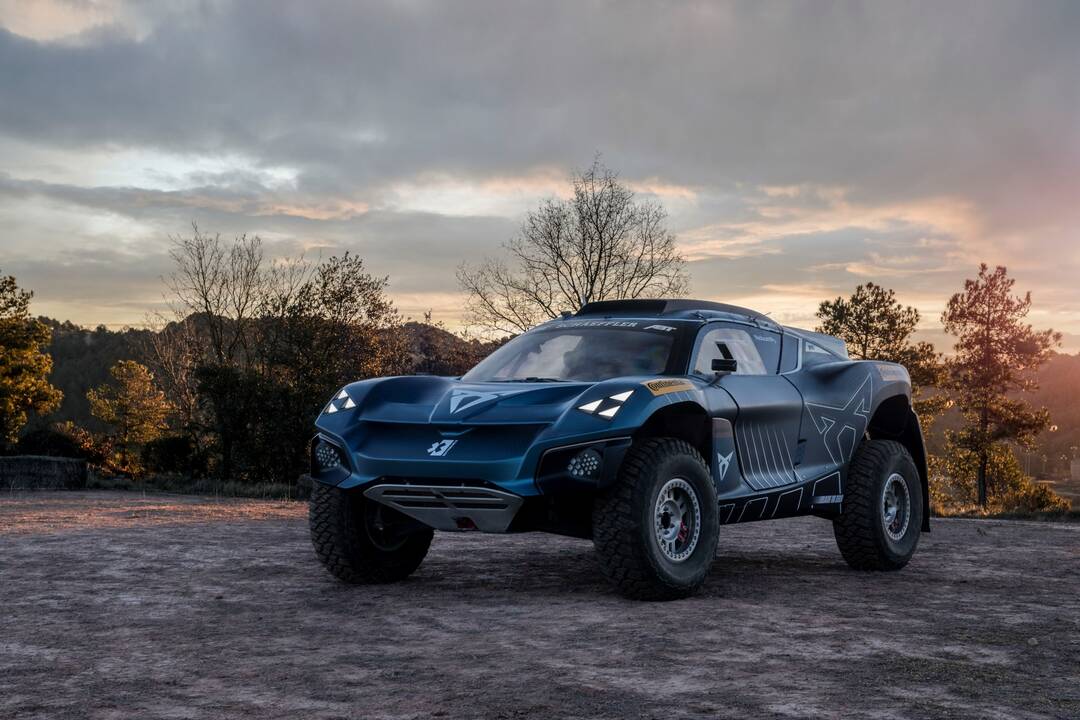 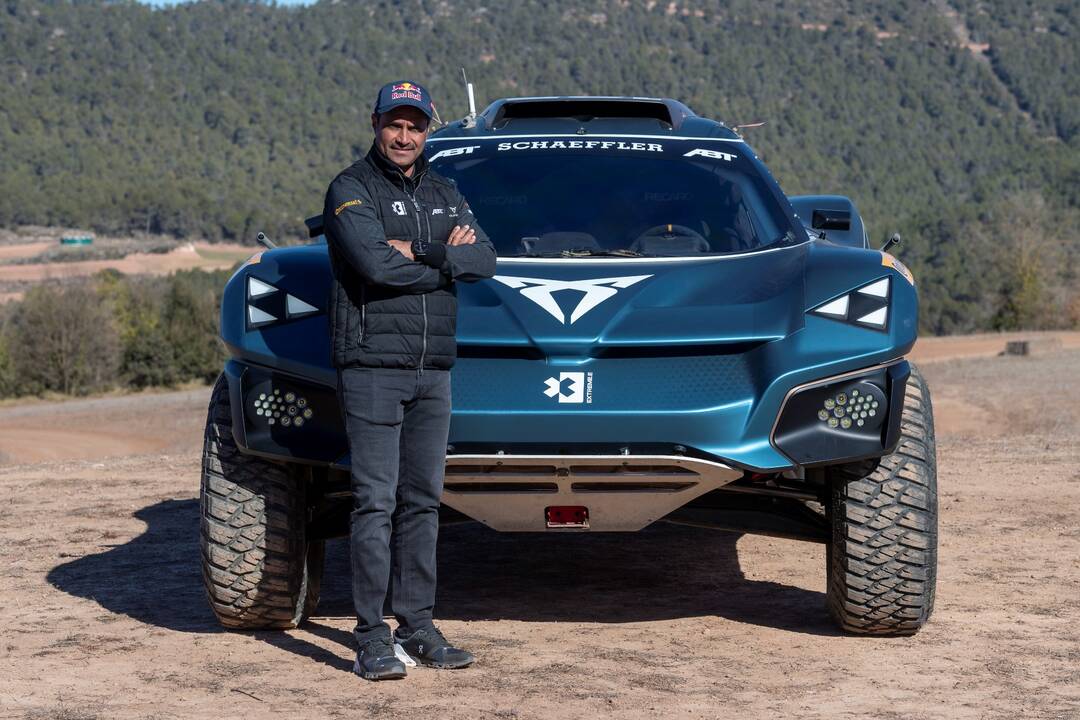 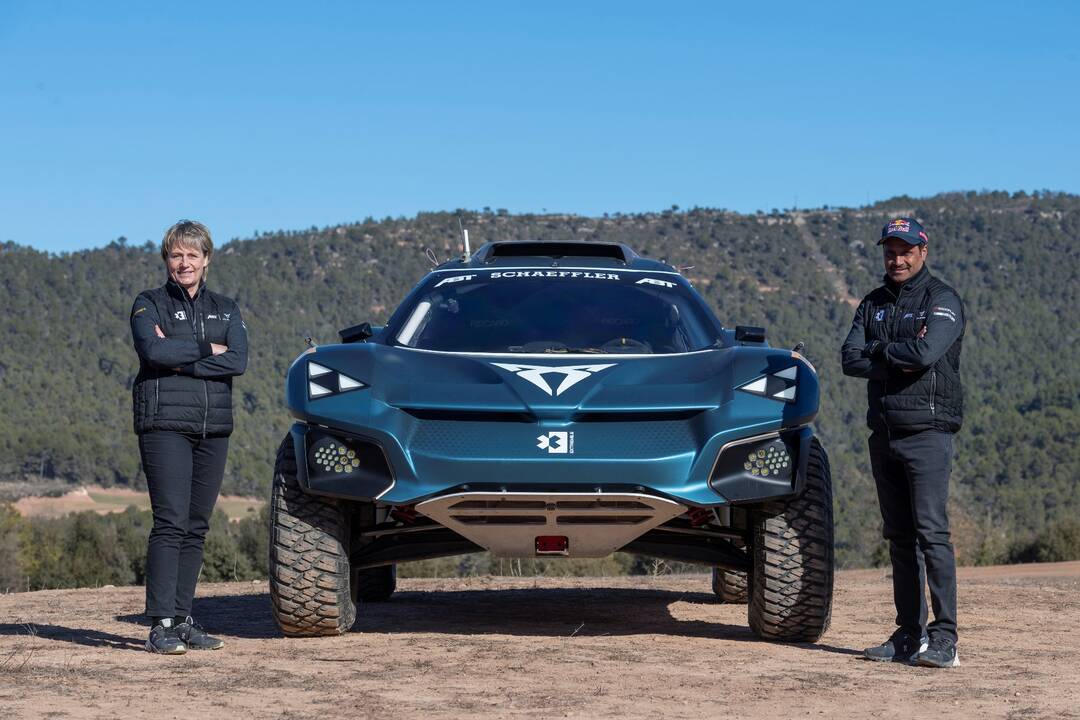 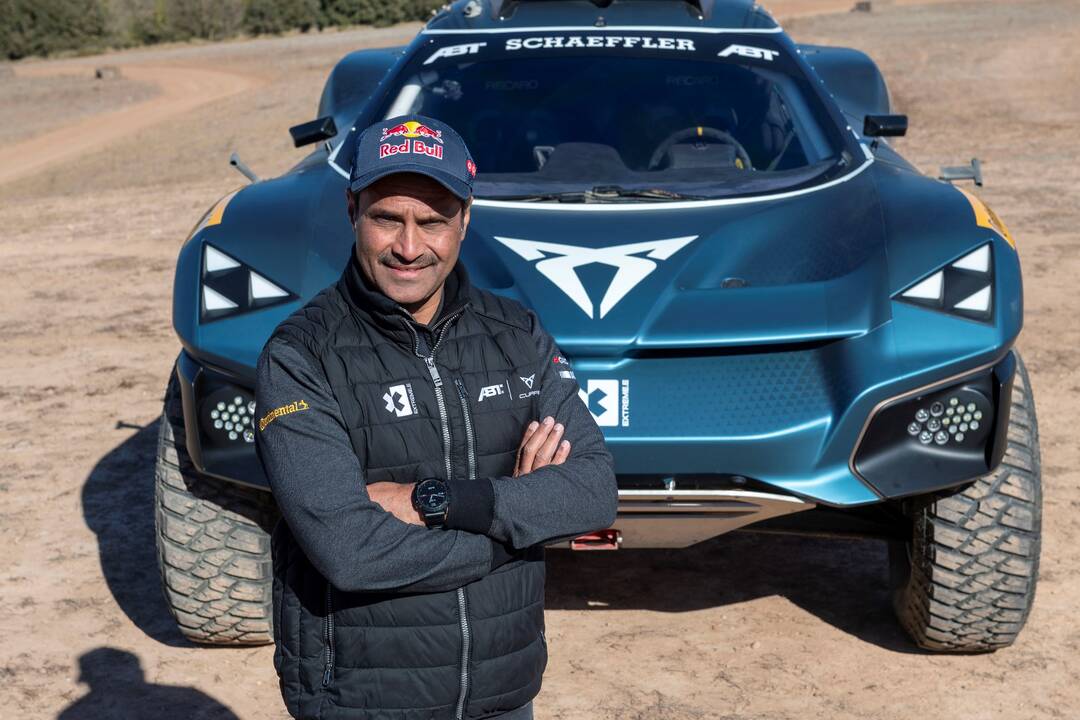 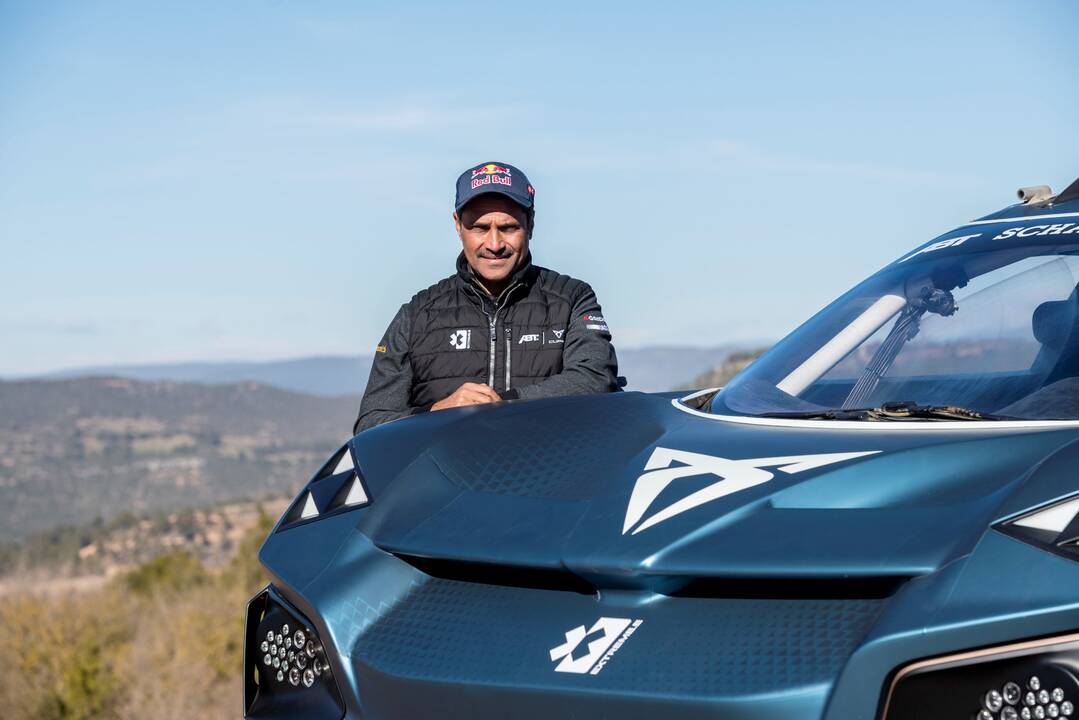 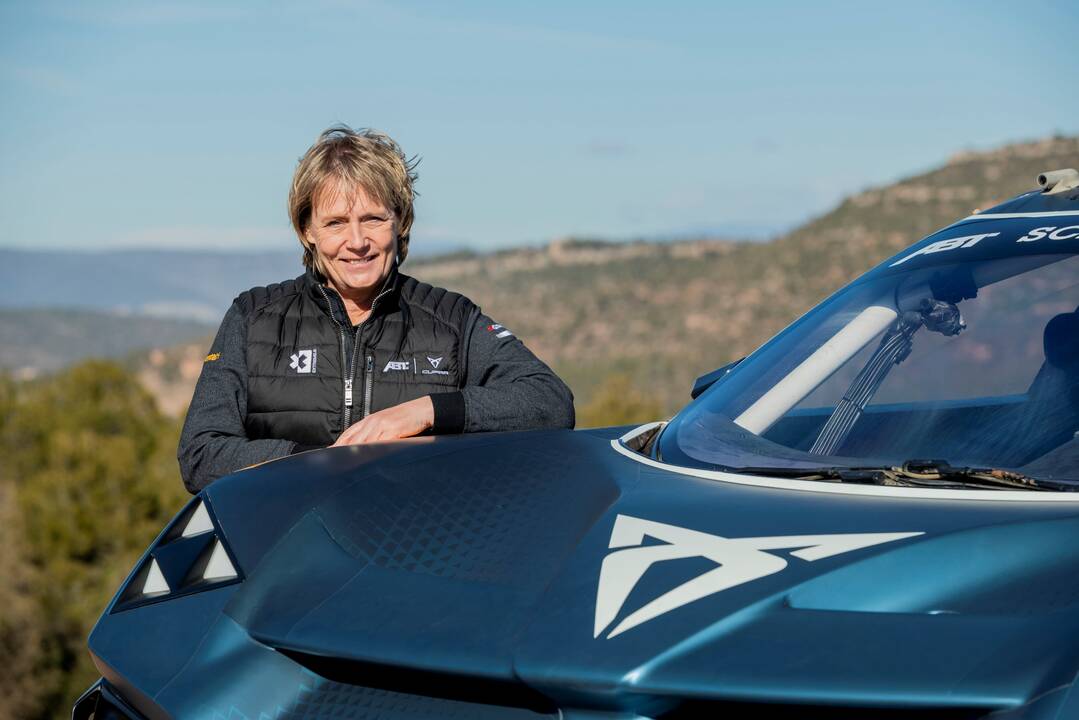 Two weeks before the start of the new Extreme E season in Saudi Arabia, the driver pairing of ABT CUPRA XE has been announced: The new partner alongside Jutta Kleinschmidt will be the current and altogether four-time Dakar Rally winner Nasser Al-Attiyah. Mattias Ekström will concentrate on his other duties and leave the team. The first race of the 2022 season will be held in Neom on 19 and 20 February.

“I’m already a bit excited and believe that this will be a great experience for me. Extreme E is an exciting series with the ambition to contribute to a better future,” says Nasser Al-Attiyah, who won the famous Dakar Rally for the fourth time this year after 2011, 2015 and 2019. “I am proud to be a part of the team now. Expectations are high: with the experience of ABT CUPRA XE and Jutta by my side, we are determined to race for victories. I can’t wait to sit in the car and have fun.”

Hans-Jürgen Abt is also happy with the new partner alongside Jutta Kleinschmidt. “Of course we are a bit sad to let Mattias go. He did a great job in our team during the first season on and off the track and has been part of our family for 20 years – that won’t change, but of course we respect his priorities,” says the managing partner of ABT Sportsline. “With Jutta and Nasser we now have a new team at the start that is extremely strong again. Our goals remain the same: we want to fight for race wins and the title.”

Jutta Kleinschmidt enters her second season with the experience of four out of five Extreme E weekends so far. “Last year we created a solid basis and fought for front positions. This year the challenge is to be even more consistent in taking wins and trophies, and we are ready for that,” says the first and so far only female Dakar winner. “Being able to share my passion for off-road racing with such a great team and now a Dakar star like Nasser is fantastic motivation. I just want to start the season.”

Even more anticipation comes with a look at the German-Qatari duo’s race car: The CUPRA Tavascan XE now replaces the e-CUPRA ABT XE1 from the first season: With its spectacular exterior and striking LED lights, the off-road racing car gives a first hint of the design language of the future CUPRA Tavascan production car. The brand’s second purely electric model is being developed in Barcelona and is scheduled for market launch in 2024. The CUPRA Tavascan XE is more sustainable than its predecessor: flax fibre parts from the 3D printer make work on the car even more flexible and environmentally friendly.

After the season opener in February, four more destinations are on the calendar for the second Extreme E season: at the beginning of May, it’s off to Sardinia, in June to Senegal or Scotland, in September to Chile and for the finale in October to the coast of Uruguay. Ten teams, each with a woman and a man taking turns at the wheel, compete for the championship.