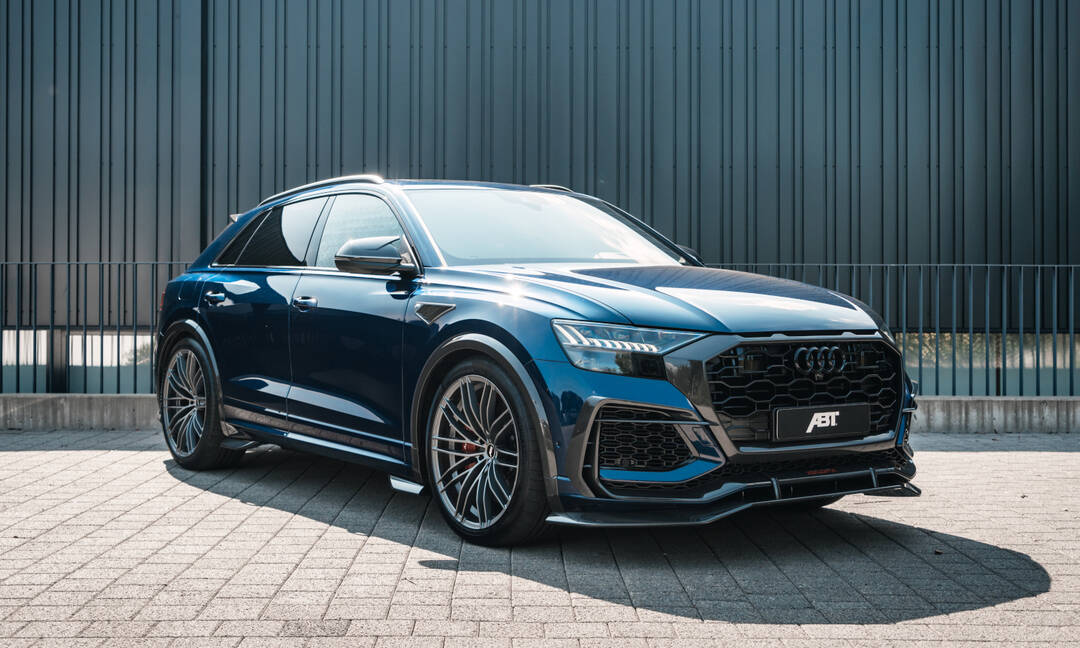 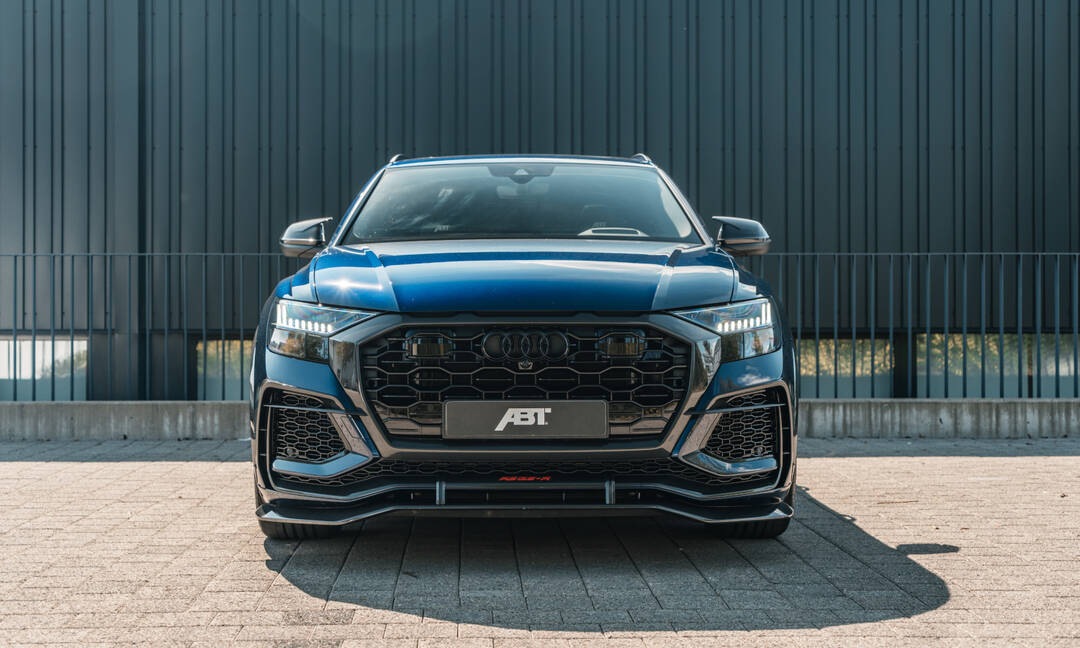 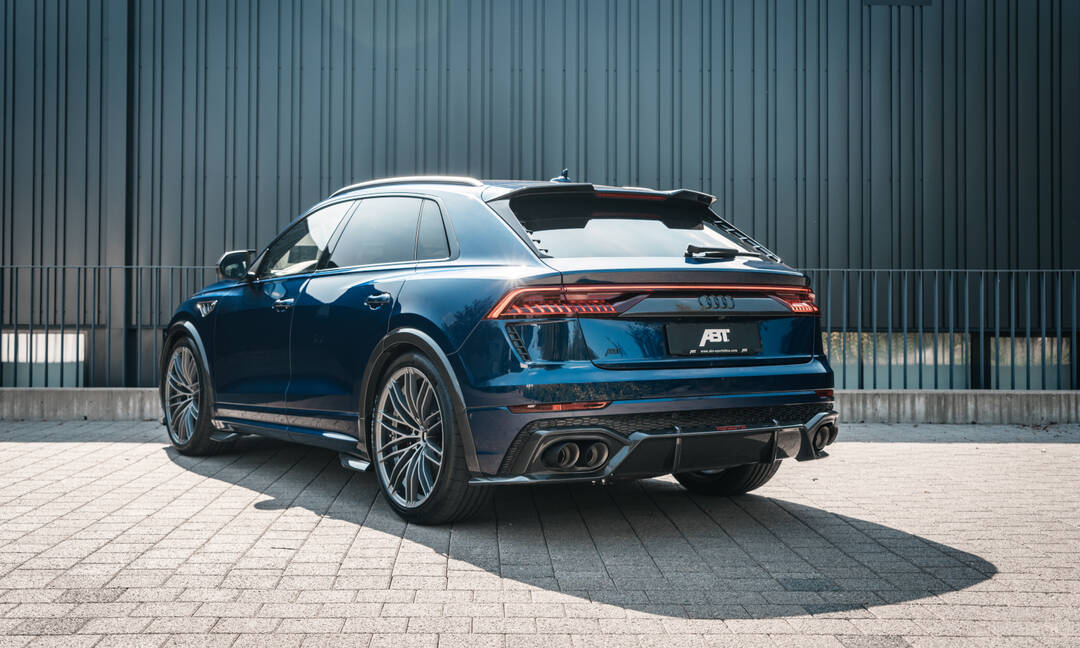 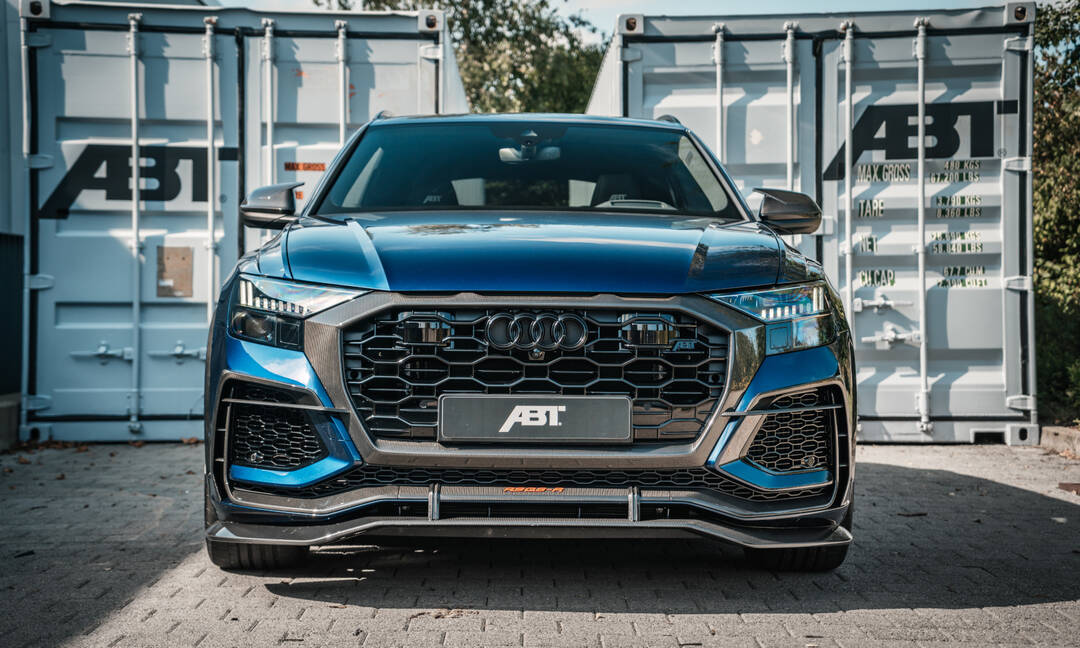 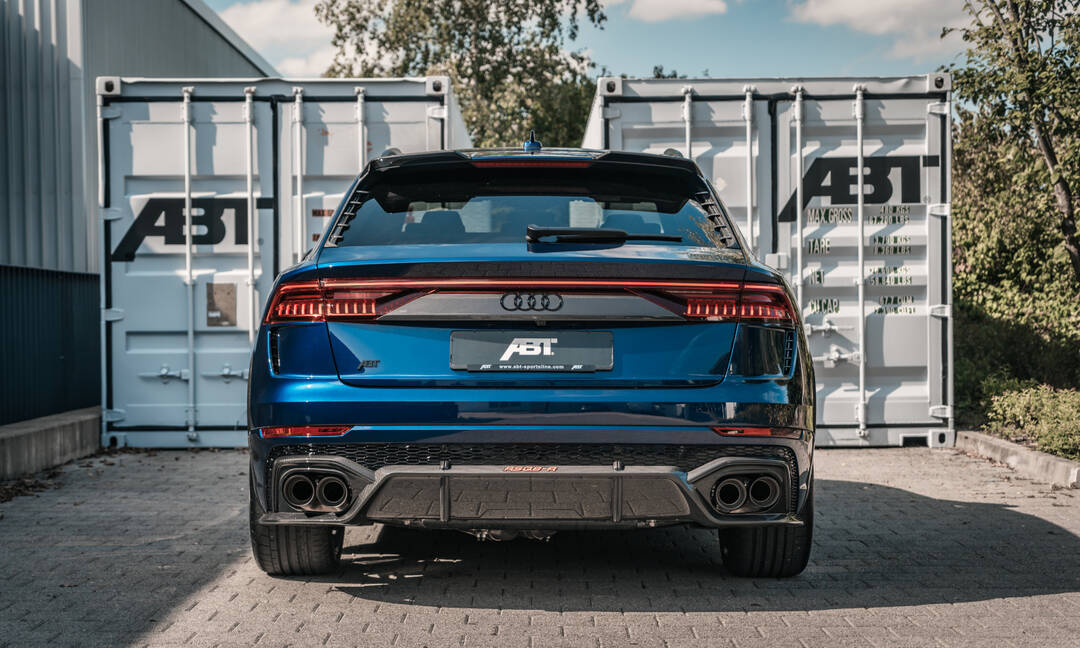 After exactly 125 ABT RSQ8-R, one for each year of the company's existence, the 740 HP (544 kW) strong SUV Coupé is sold out. However, many of the attractive tuning options are also listed in the regular ABT catalogue.

The Johann Abt Signature Edition sold out in record time, but it is not the only anniversary model from ABT Sportsline. To celebrate 125 years, the Bavarian company is offering the RSQ8-R in the same quantity. And these vehicles have also sold out in less than 12 months. However, if you want to have your RS Q8 tuned, you don’t have to miss out. The ABT Configurator features a wide range of single items for discerning individualists. These include performance upgrades, ABT Level Control, several rim designs and a small interior and exterior selection. Meanwhile, plans are afoot for a completely new vehicle that will be equipped with special features. A review of the RSQ8-R should be sufficient to inspire the imagination.

With 740 HP (544 kW) and 920 Nm, the SUV coupé from the world’s largest automotive aftermarket and performance parts specialist for Audi and VW is one of the fastest of its type. Nevertheless, the standard model with “only” 600 HP (441 kW) and 800 Nm set a record for SUVs at the Nürburgring Nordschleife shortly after its debut. The measurement data show the hidden extra potential of the RSQ8-R, which is unleashed by the high-tech ABT Engine Control unit in conjunction with a special intercooler. 0-100 km/h is now achieved in just 3.4 seconds rather than 3.8 seconds.

The aero package of the anniversary edition is a rolling flagship for the skills of the design department at ABT Sportsline. It comprises the following individual carbon fibre elements: Front skirt add-on, front lip with add-on, mirror caps, side skirt add-ons, fender extensions and inserts, rear skirt add-on and rear spoiler. High rollers are the weight-optimised 23-inch flow-forming ABT High Performance HR wheels with 295/35 R23 tyres. The sonorous stainless steel ABT exhaust system rounds off the striking look with its four 102-mm end pipes.

Performance is significantly enhanced by the air suspension, which has been designed to be even more sportythanks to ABT Level Control (ALC). In comfort level, it is lowered by 25 mm; in dynamic level by 15 mm. The upgraded interior presents itself at the highest level. This is showcased by the ABT seat refinement. Further highlights include the revised armrest and center console as well as the ABT door sills with the lettering “1 of 125”. A comprehensive overview of all details can be found at:
www.abt-sportsline.com/abt-limited-editions/abt-rsq8-r.