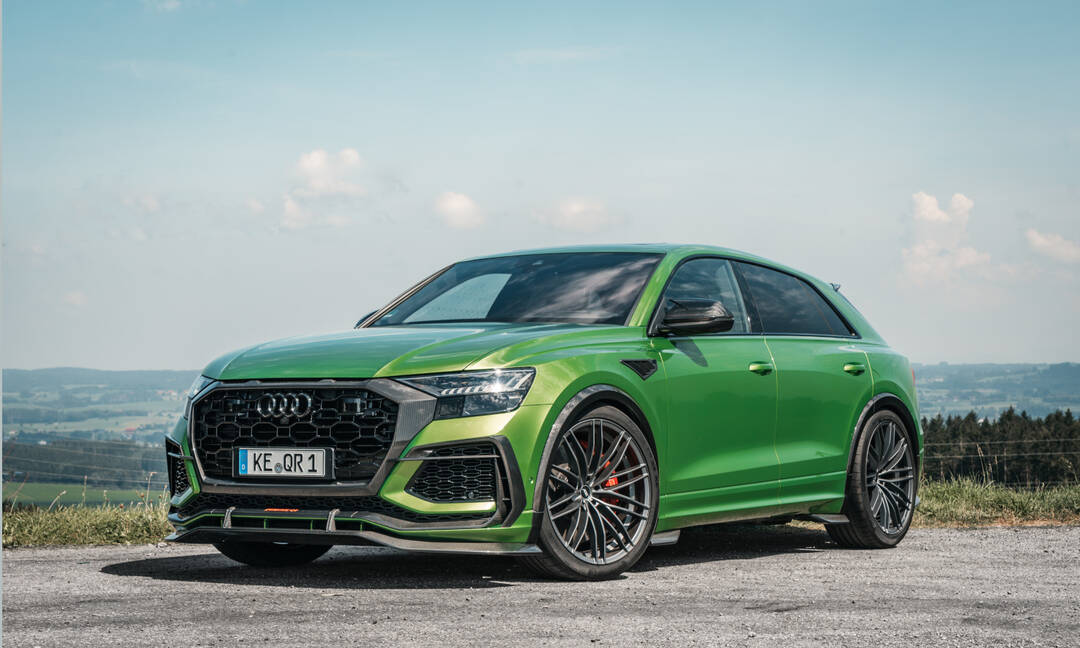 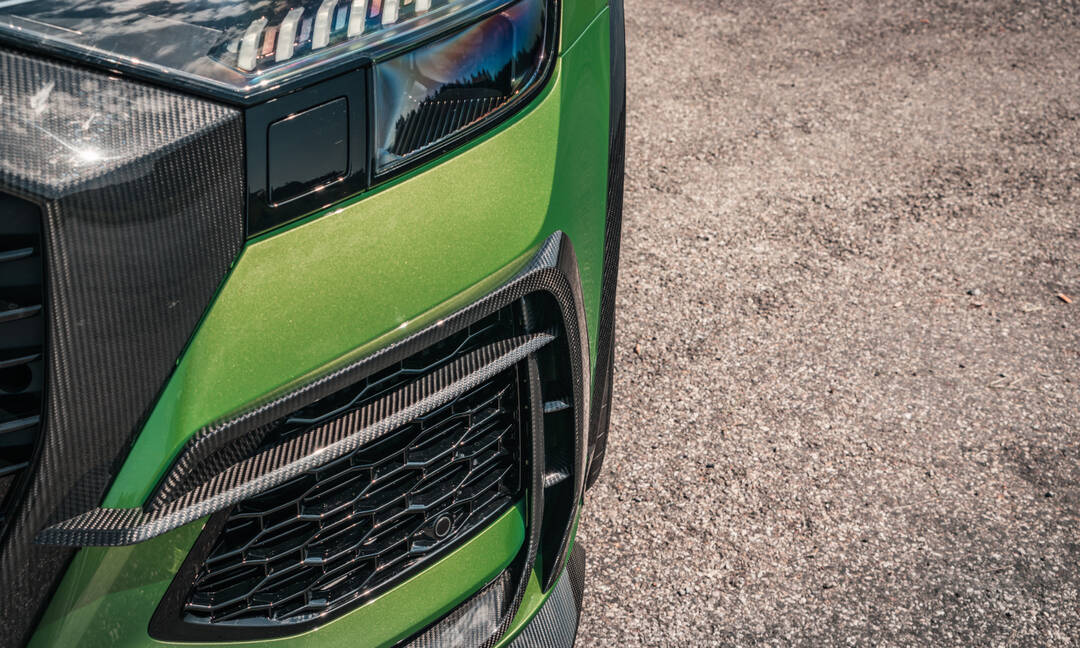 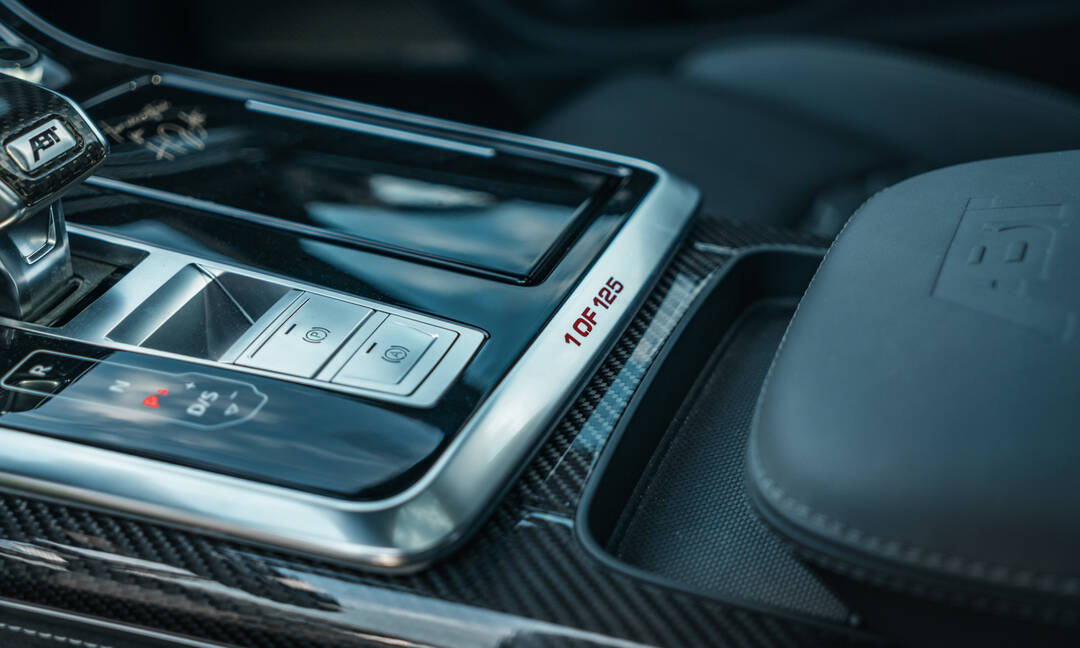 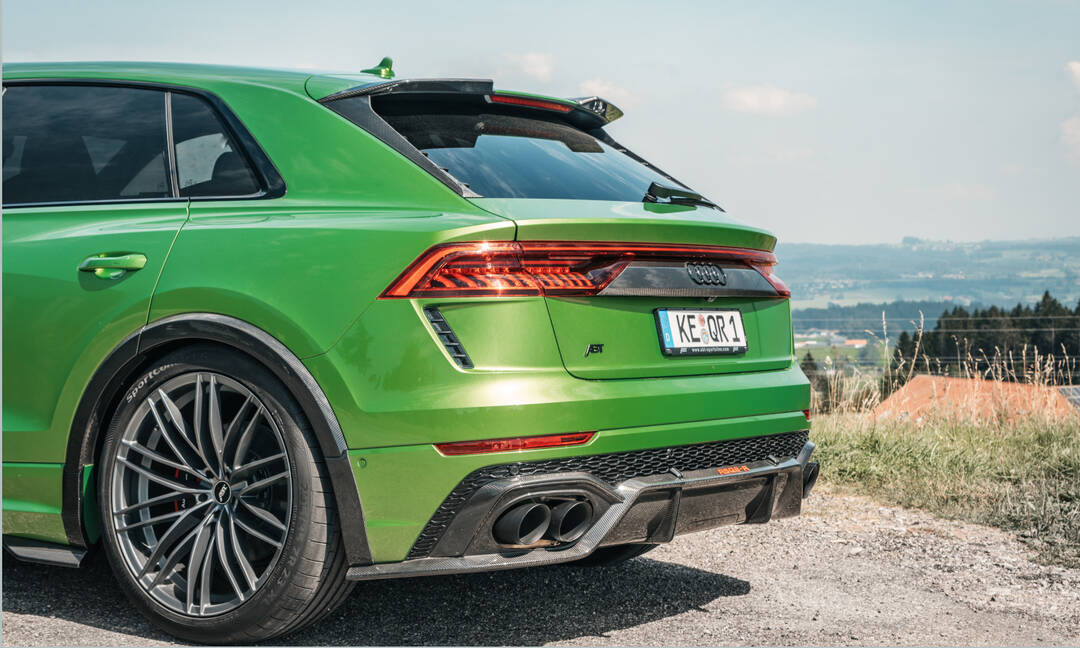 ABT Sportsline will only build 125 RSQ8-R, making it one of the most exclusive SUVs worldwide. This amazing vehicle features 740 hp (544 kW) and accelerates to 315 km/h. Moreover, there is a comprehensive aero package, 23-inch wheels and a new interior with much passion for detail.

In 2021, ABT Sportsline will celebrate its 125th birthday. To increase the anticipation of the anniversary even more, there is now exactly one ABT RSQ8-R for each of these years. This strictly limited model is the ultimate expansion stage of a vehicle, which with 600 hp (441 kW) and 800 Nm in production trim, has already set a Nordschleife record for SUVs. A short time later, ABT Sportsline upped the ante with a performance upgrade* to deliver 700 hp (515 kW) and 880 Nm right off the bat. Of course, the exclusive special model can even beat this. Here the high-tech control unit ABT Engine Control works in conjunction with a specially designed intercooler, resulting in 740 hp (544 kW) and 920 Nm. ABT Sportsline offers an optional top speed increase to 315 km/h. Until recently, this tempo range was clearly considered the territory of super sports cars. The rare RSQ8-R also knows how to make its presence felt acoustically. This is guaranteed by the stainless steel ABT exhaust system. With its four 102-mm carbon end pipes, it also makes a visual statement.

However, the ABT RSQ8-R does not only display its special status by means of striking details. The aero package is a rolling flagship for the skills of the design department at ABT Sportsline. It comprises the following individual carbon fibre elements: Front skirt add-ons, front lip with add-on, mirror caps, side skirts, wheelhouse ventilation, fender extensions, rear skirt add-on and rear spoiler. High rollers in the literal sense are the weight-optimised 23-inch flow-forming ABT High Performance HR wheels with 295/35 R23 tyres.

The sporty, upgraded interior presents itself at the highest level. This is demonstrated, for example, by the ABT steering wheel upgrade, the start-stop-switch-cap and the shift knob cover. Further elements are the revised armrest and center console as well as the ABT seat refinement. Door sills with the lettering "1 of 125", floor mats with the model logo as well as special plaques, lettering and logos testify to ABT's love of detail. Thus the ABT RSQ8-R presents itself as a vehicle which is strictly limited and has an almost unlimited potential.

To ABT RSQ8-R
Share this page with your friends:
back