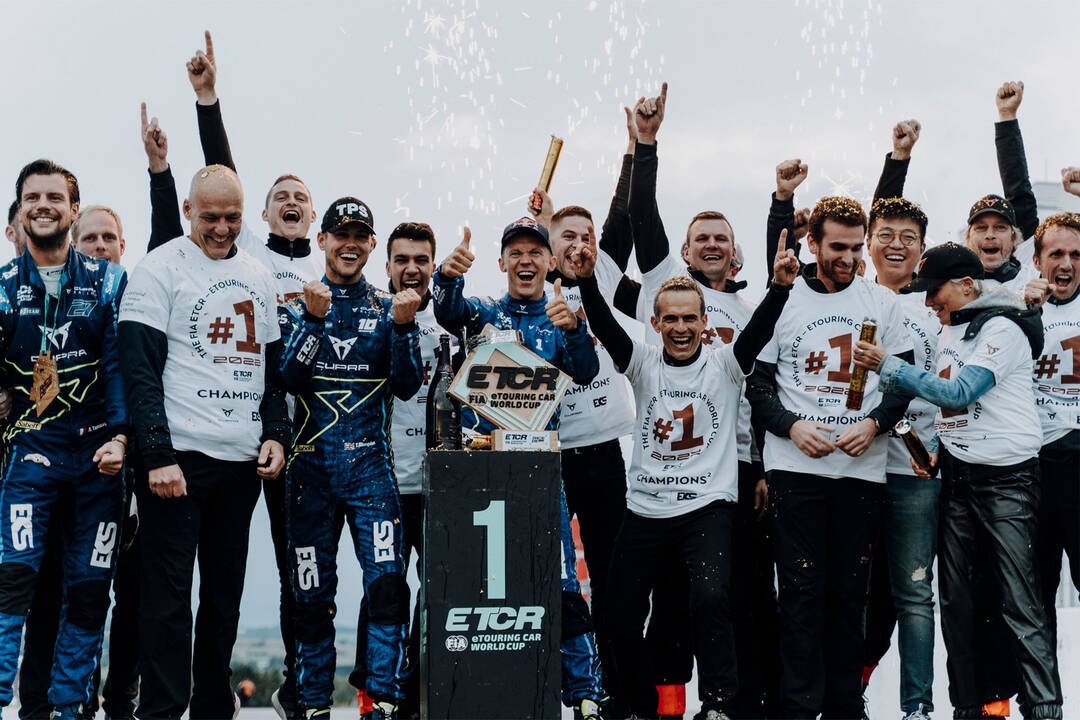 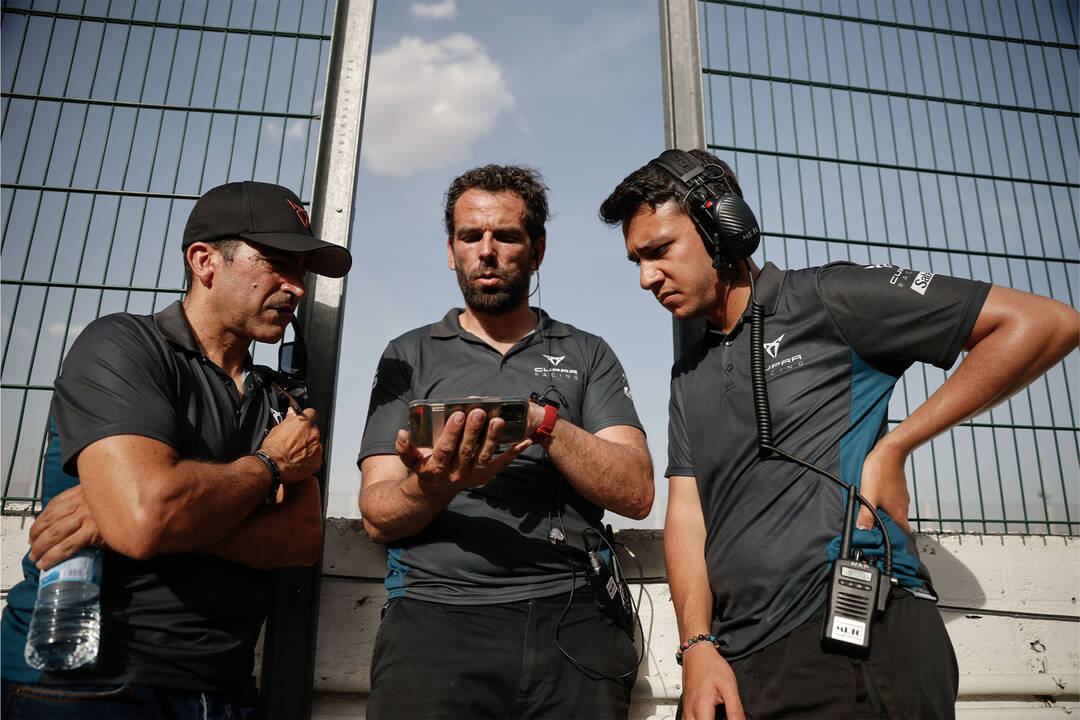 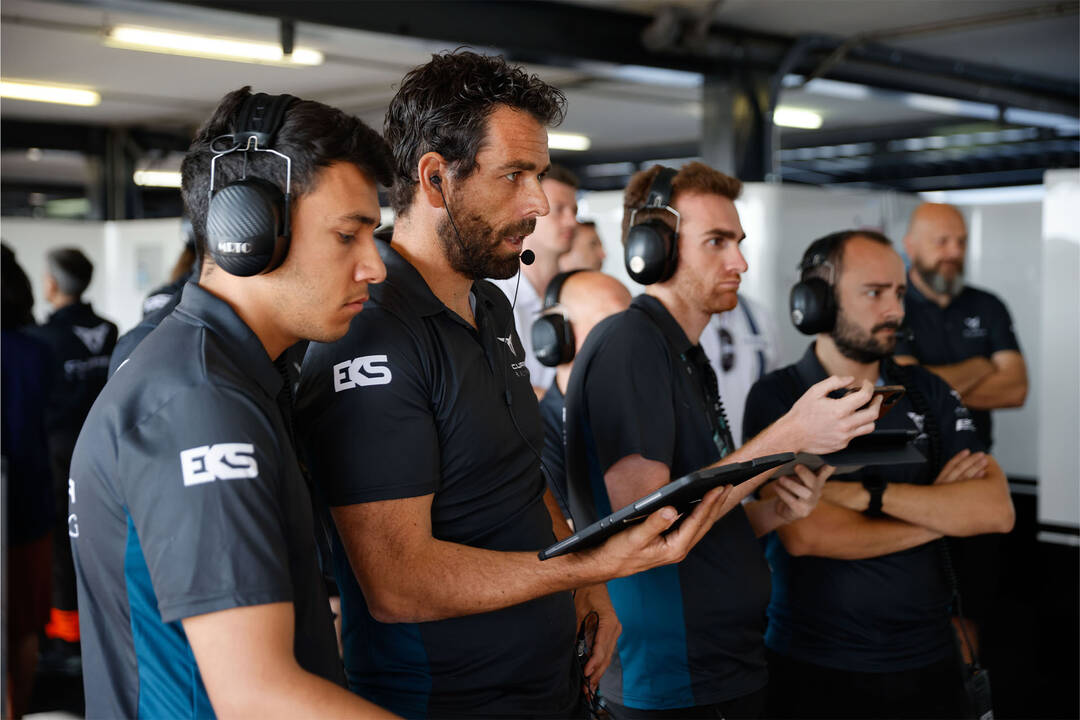 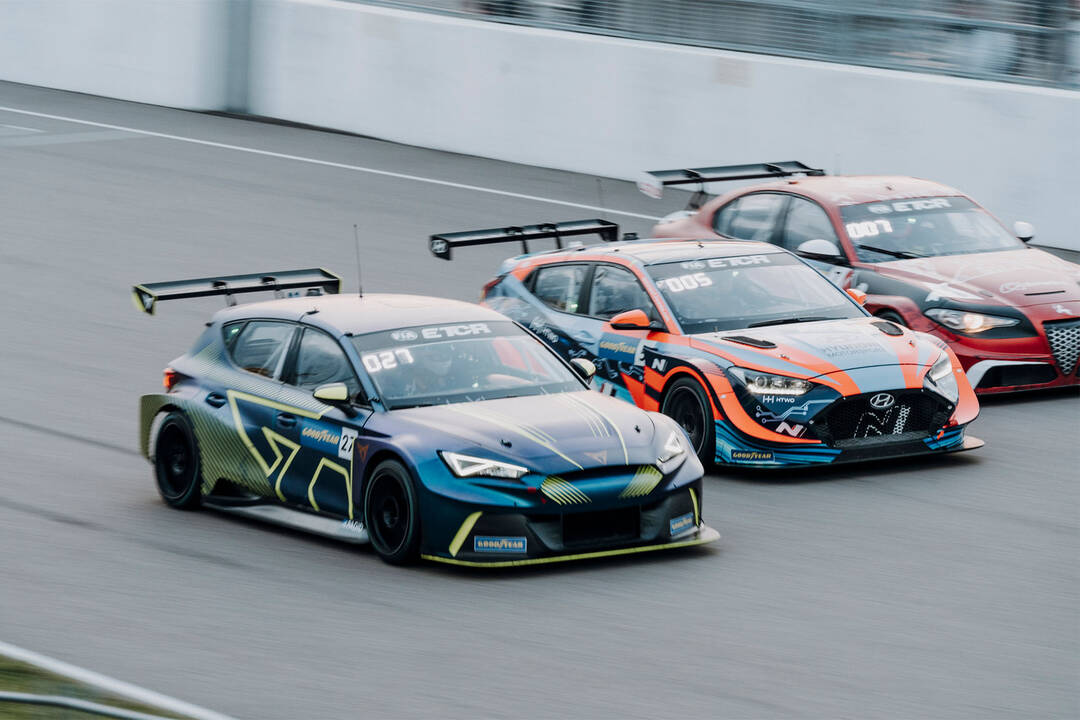 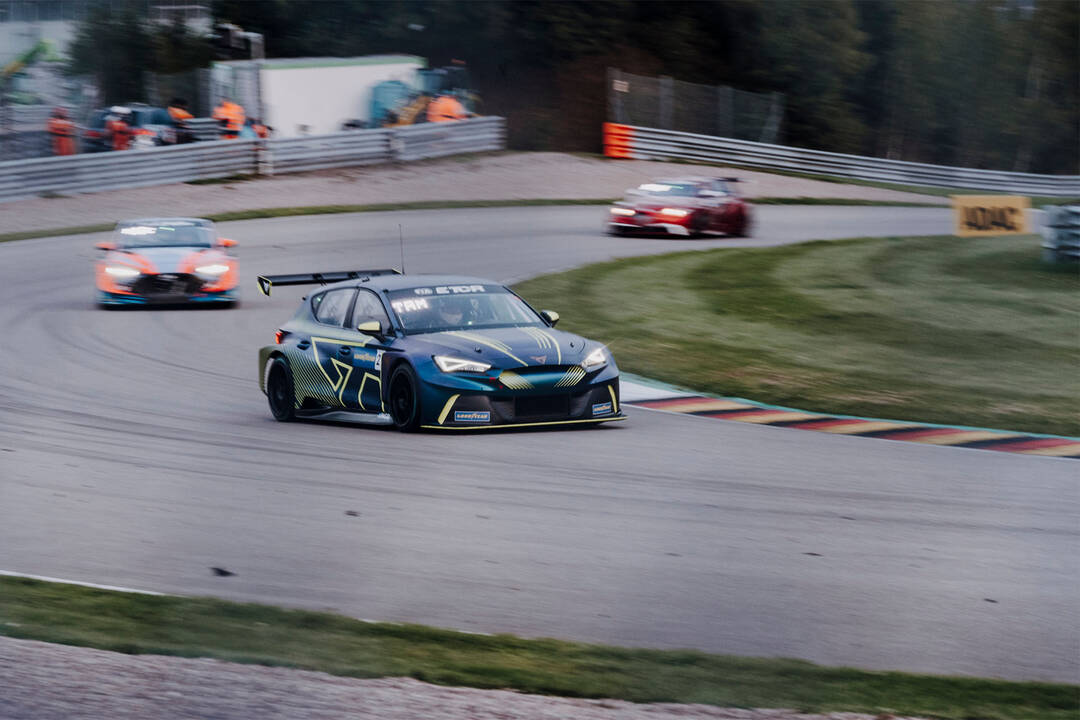 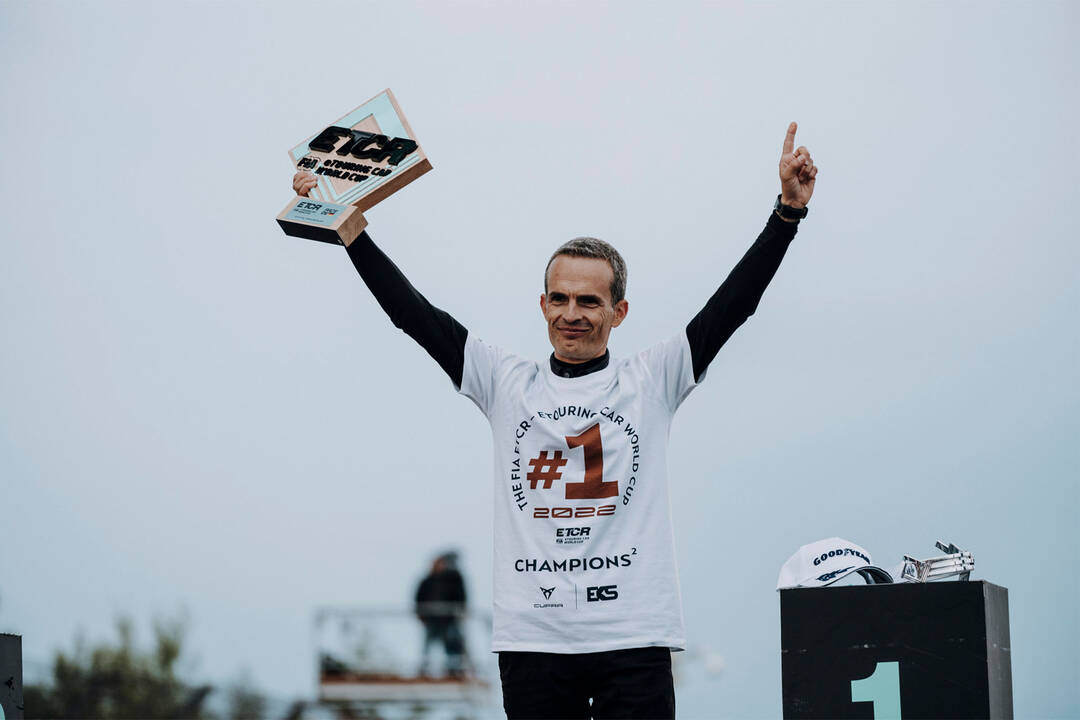 ABT and CUPRA EKS celebrate the ETCR crown together

When CUPRA EKS and Adrien Tambay took all the titles in the final of the “FIA ETCR – eTouring Car World Cup” at the Sachsenring last weekend, ABT Sportsline was celebrating together with the CUPRA EKS team: the Kempten-based company has supported the mission “title defence” with know-how and engineers at the track since the beginning of the season. Before the showdown on the traditional German circuit, the cars have been prepared at ABT.

“We have had a close partnership with CUPRA for a very long time, for example with our joint team in Extreme E,” says ABT CEO Thomas Biermaier. “This gave rise to the idea of creating further synergies and contributing our expertise to the ETCR as well.” On most race weekends, for example, Markus Michelberger is part of the CUPRA EKS team, where he brings his experience from many years in DTM, Formula E and Extreme E to the table. “In addition to our exciting joint projects in production cars, it’s great that we are also working together more and more intensively in motorsport. We warmly congratulate Adrien and the entire CUPRA EKS team,” says Biermaier.

After six race weekends in the all-electric touring car series, Adrien Tambay has won the drivers’ championship ahead of his CUPRA teammates Mattias Ekström and Tom Blomqvist. The manufacturers’ championship was already safely in the hands of CUPRA EKS before. “The 2021 season was a great one for CUPRA in the ETCR series, but for 2022 we wanted to raise the competitiveness,” says Xavi Serra, Head of CUPRA Racing. “To do so we renewed our driver line-up, did some technical modifications to the e-Racer and we added value to our engineering team doing a collaboration with our partner ABT, by incorporating their engineers to the technical team.”

Xavi Serra is also pleased with the “overlapping” partnership between the two companies. “Our collaboration with ABT comes from several years now, not only in racing such as in Extreme E and now ETCR, but also in road cars. CUPRA and ABT are both electric racing pioneers. ABT has had a great success story in Formula E with its own team, and CUPRA developed the e-Racer, the world’s first all-electric touring car. CUPRA and ABT’s partnership is proof of both brands’ shared vision of reinventing the world of motorsport through electrification.”