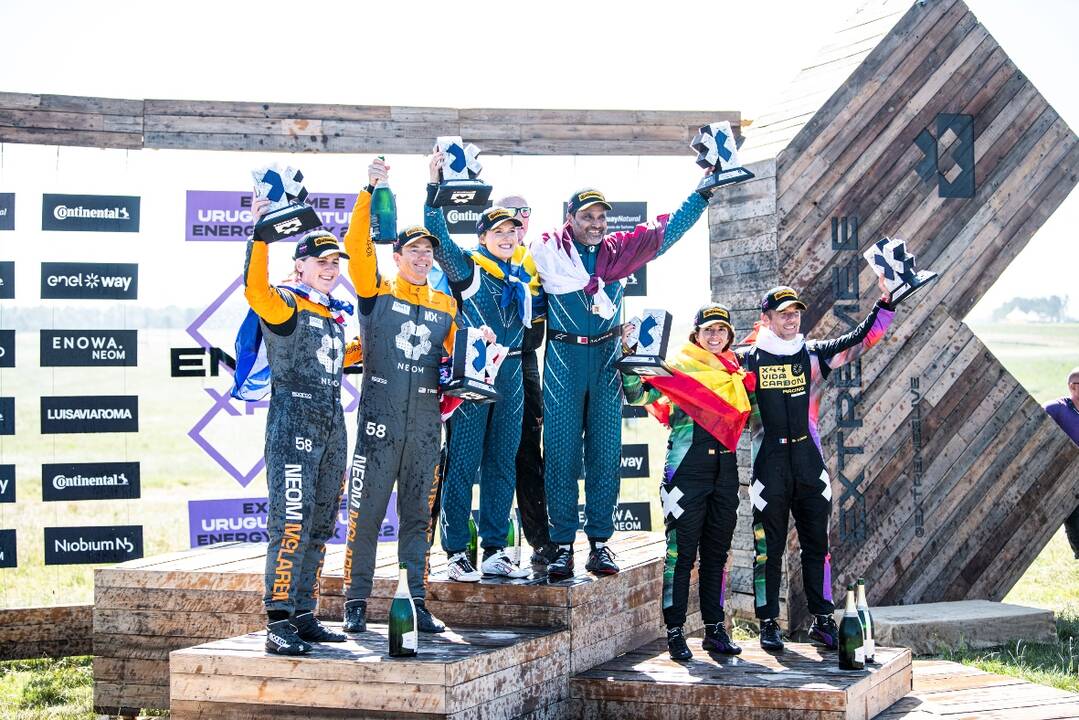 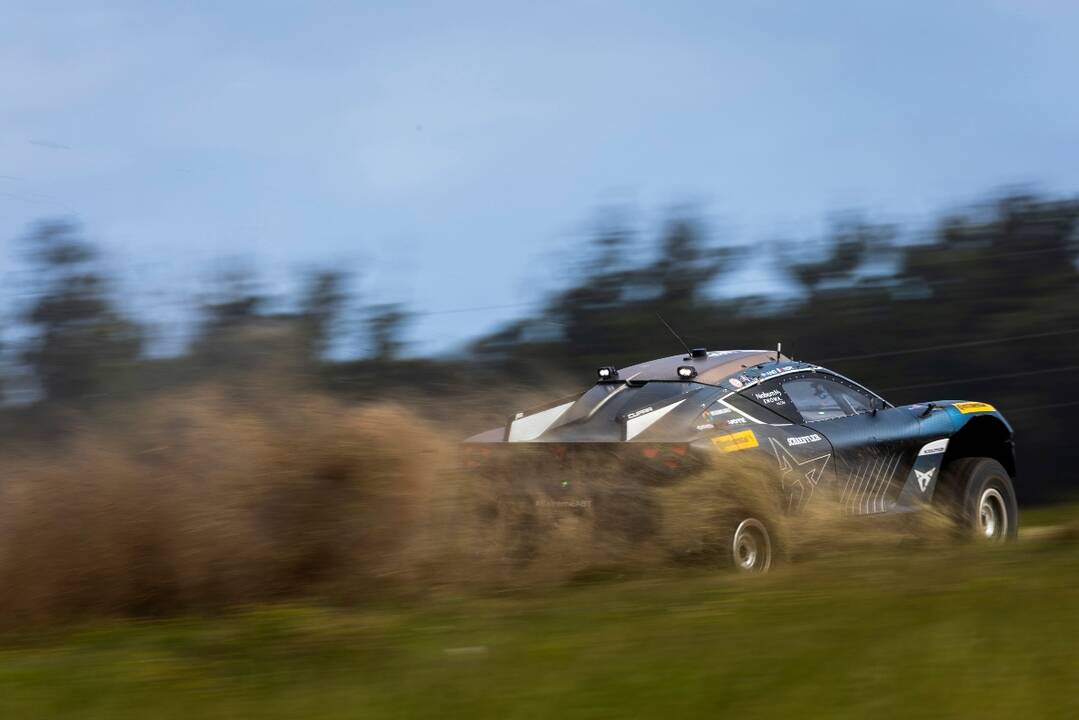 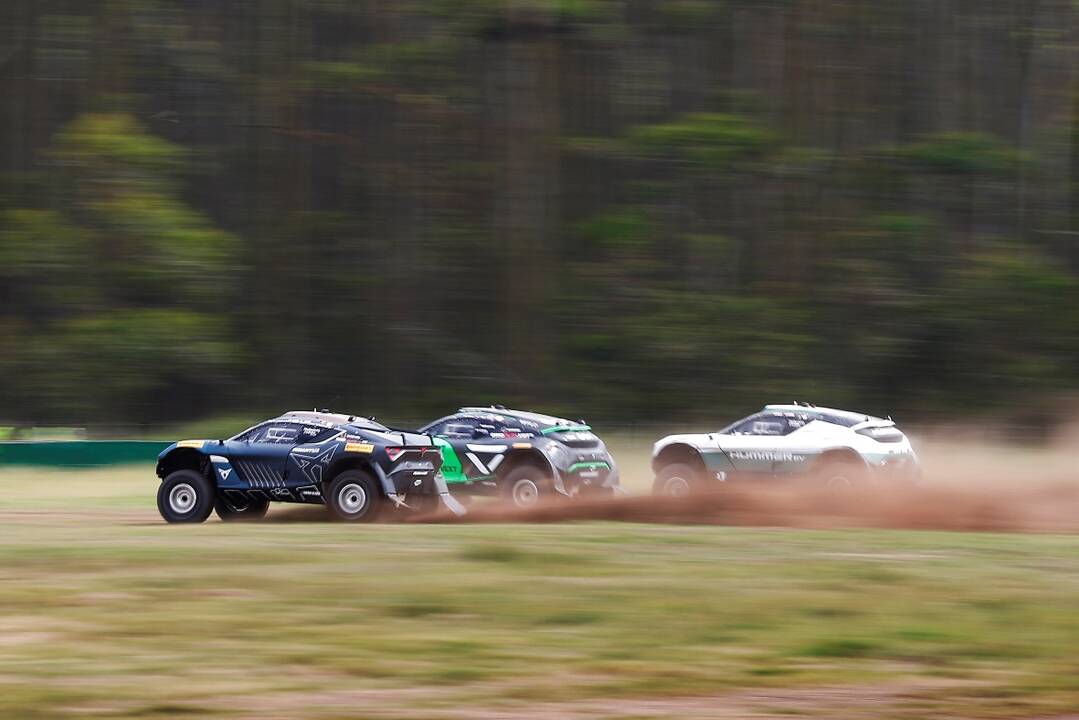 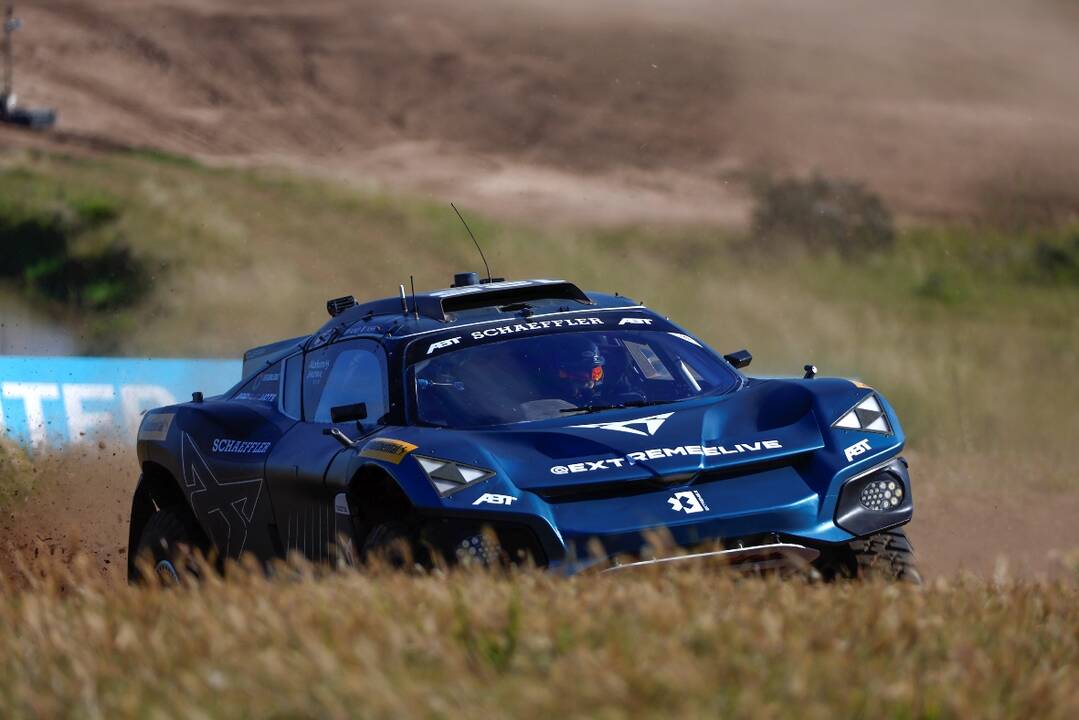 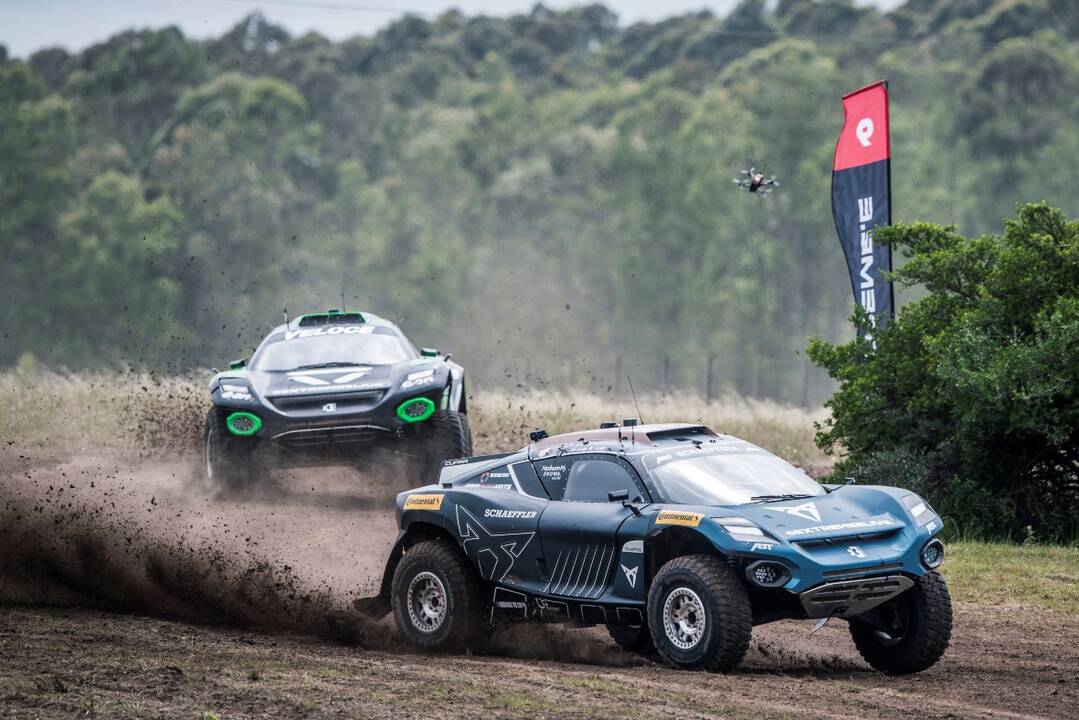 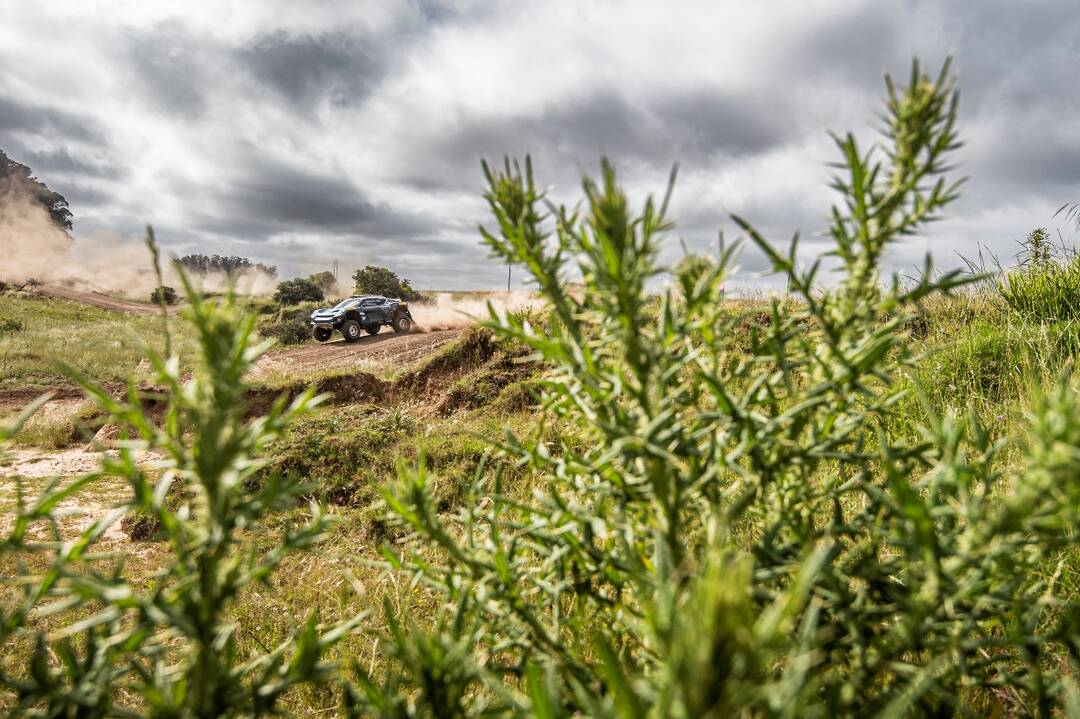 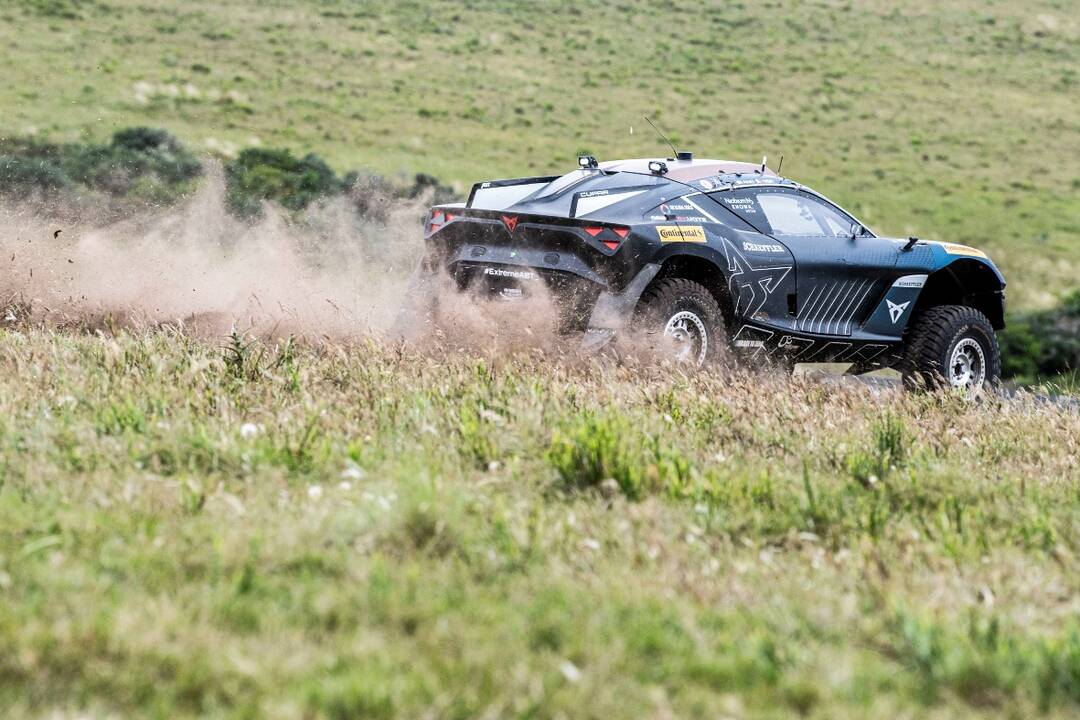 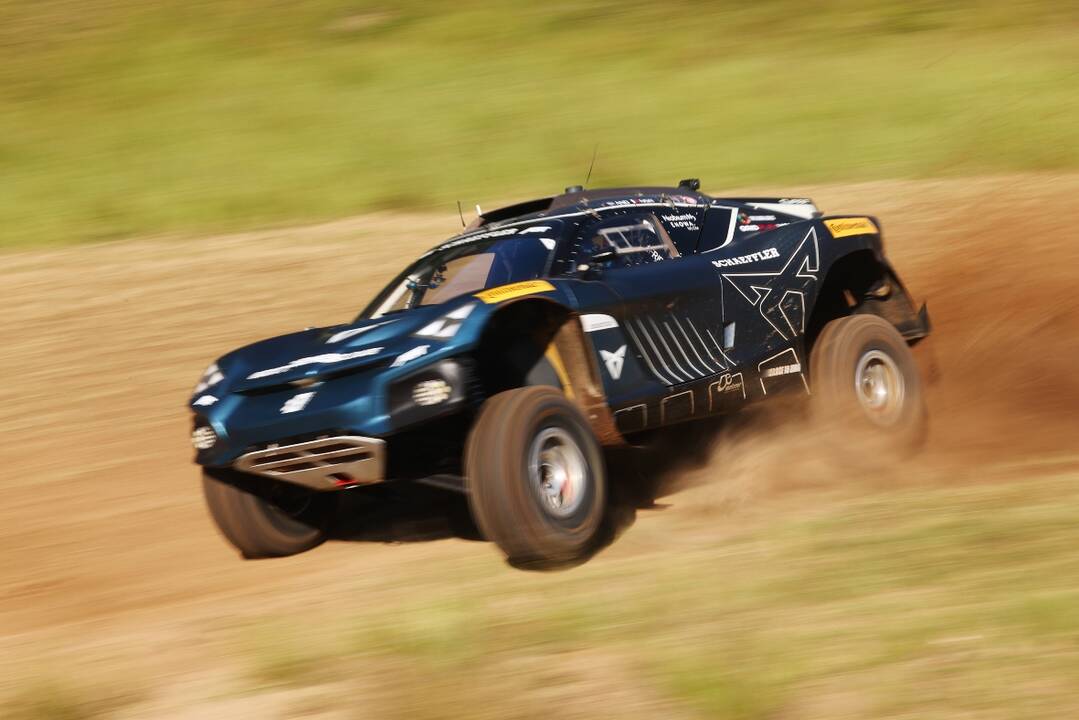 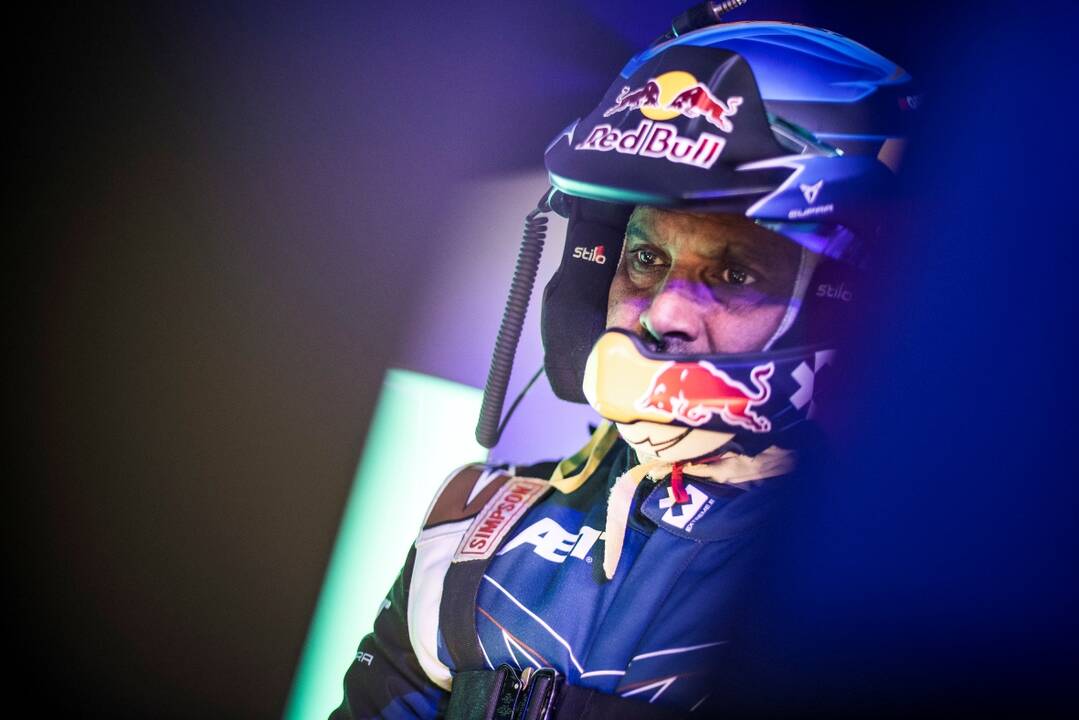 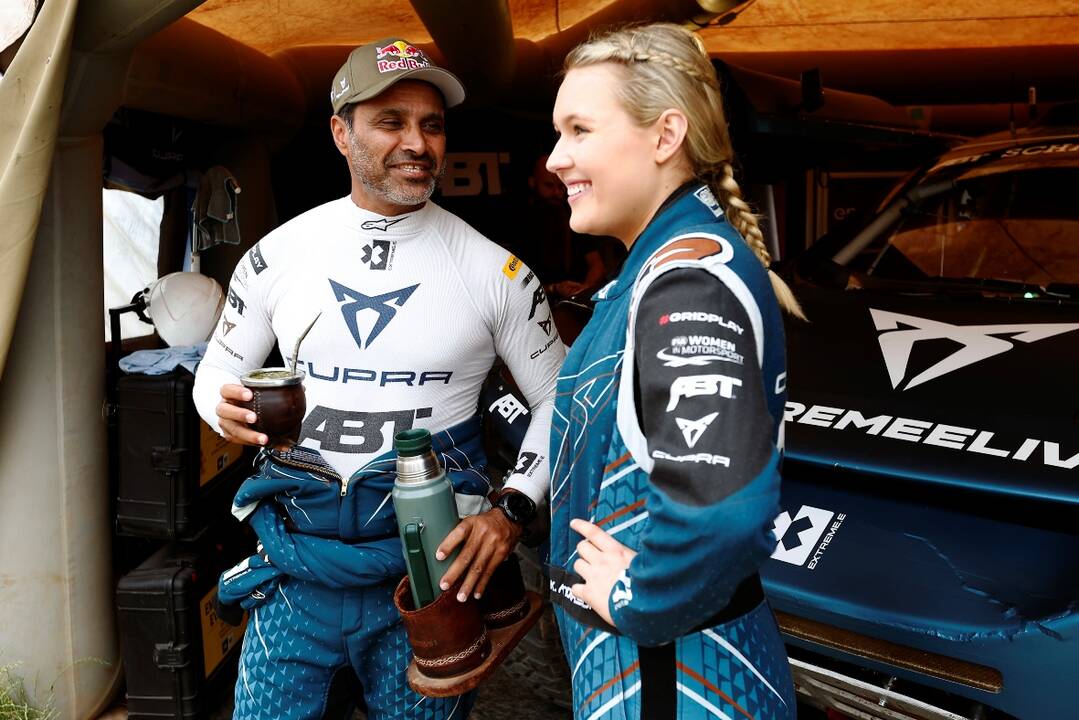 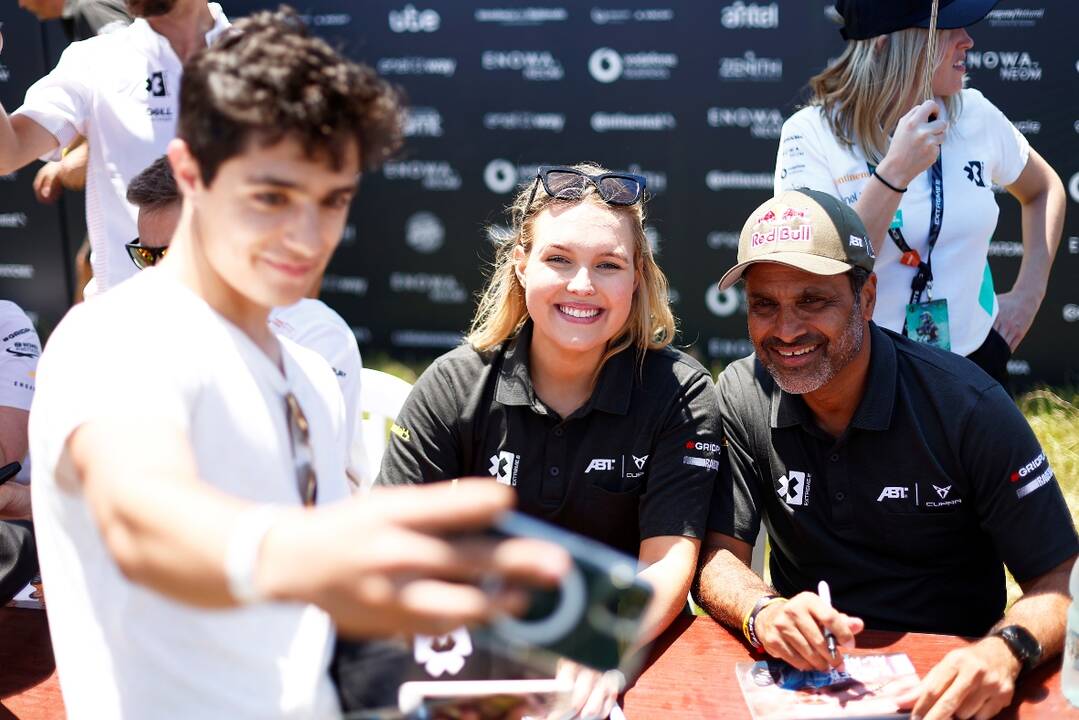 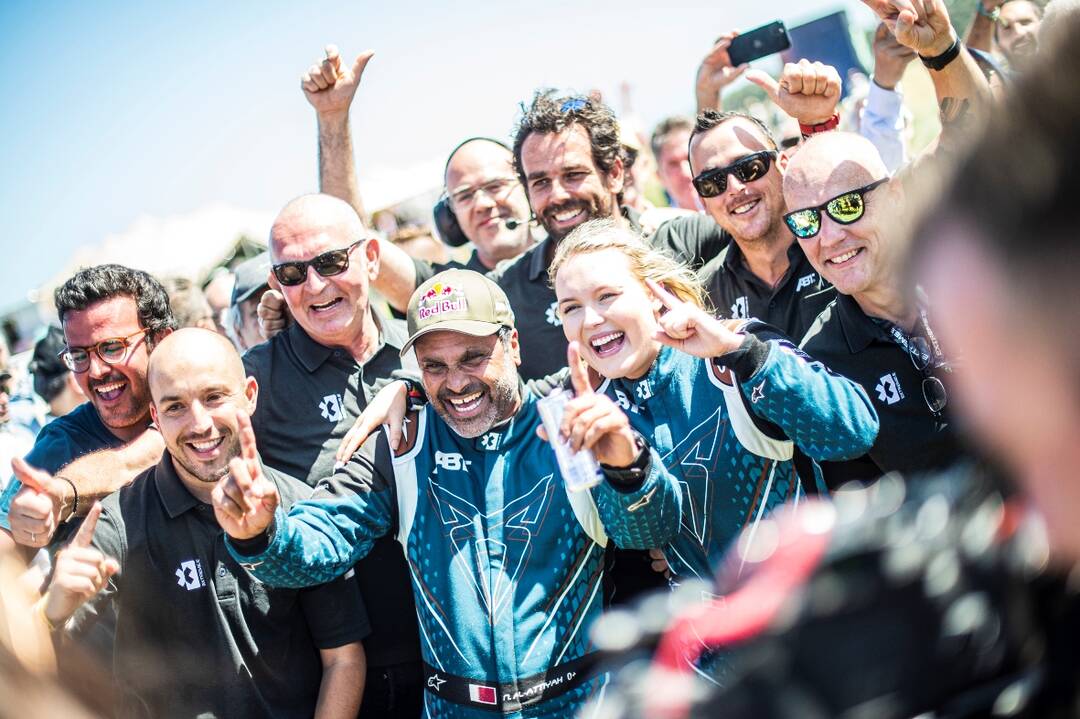 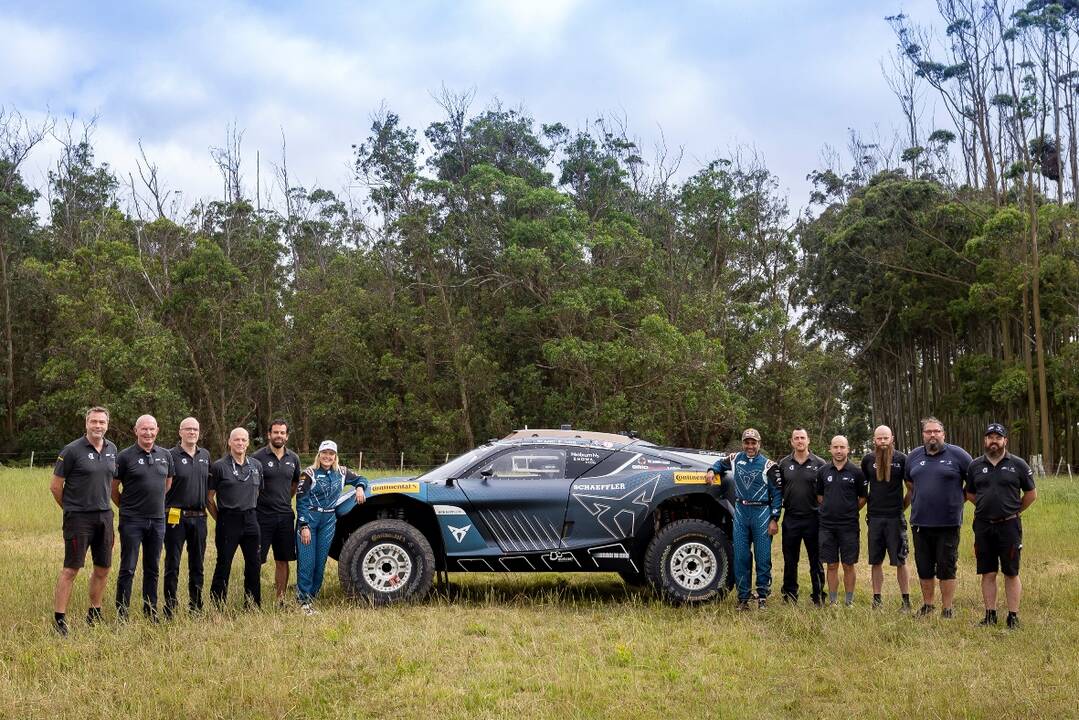 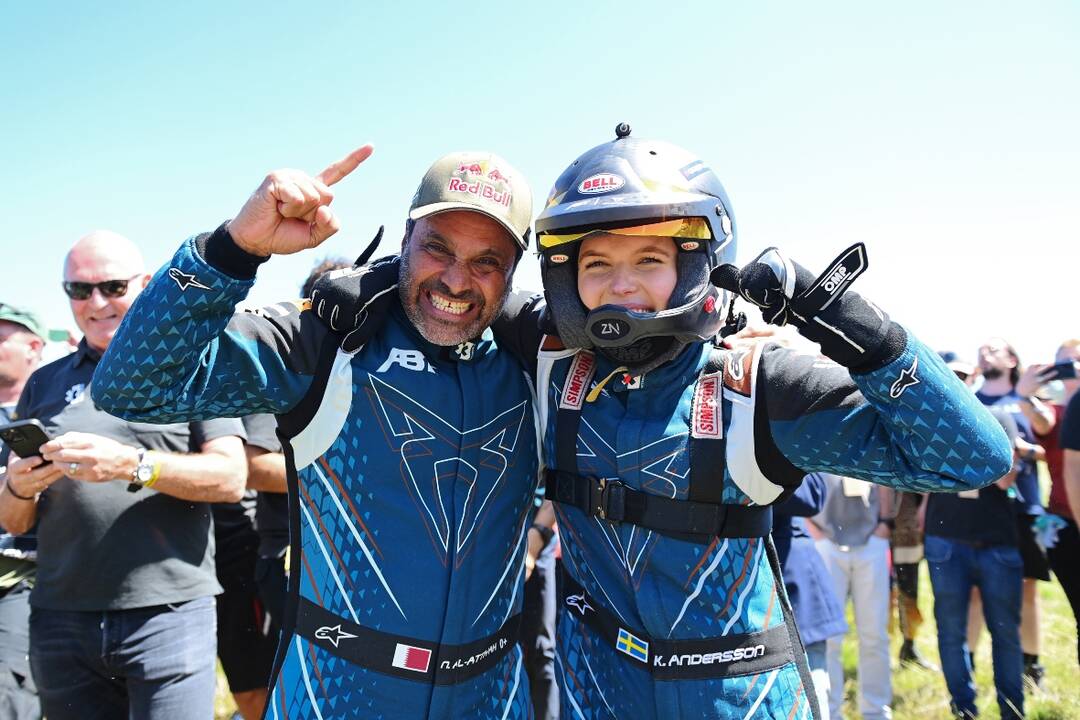 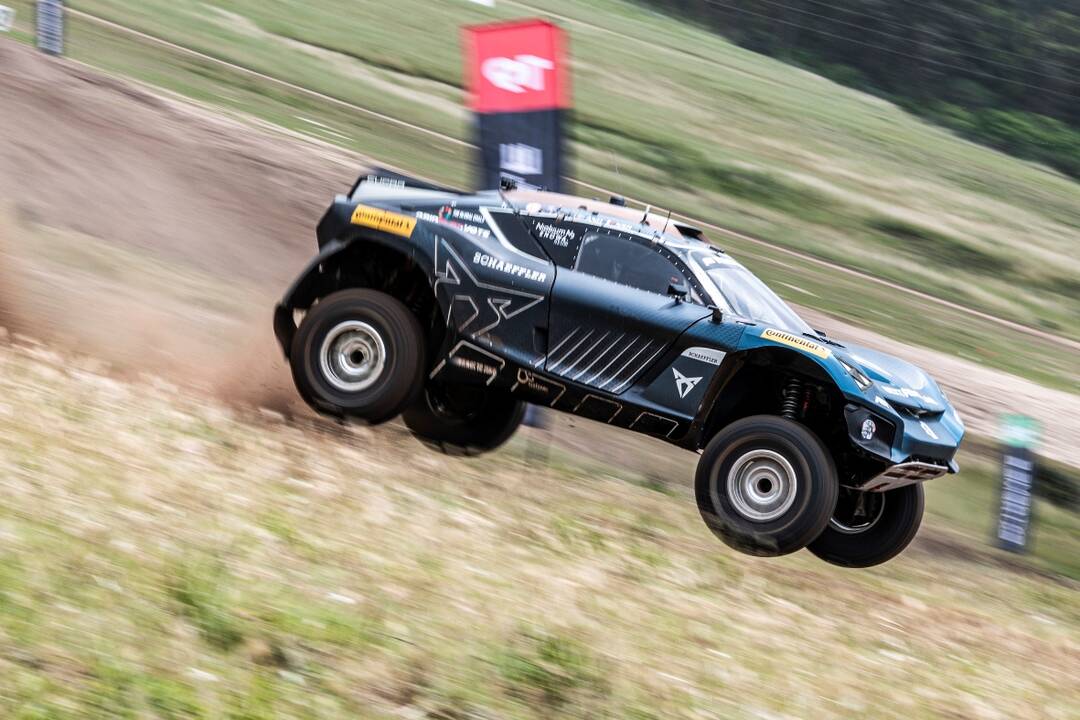 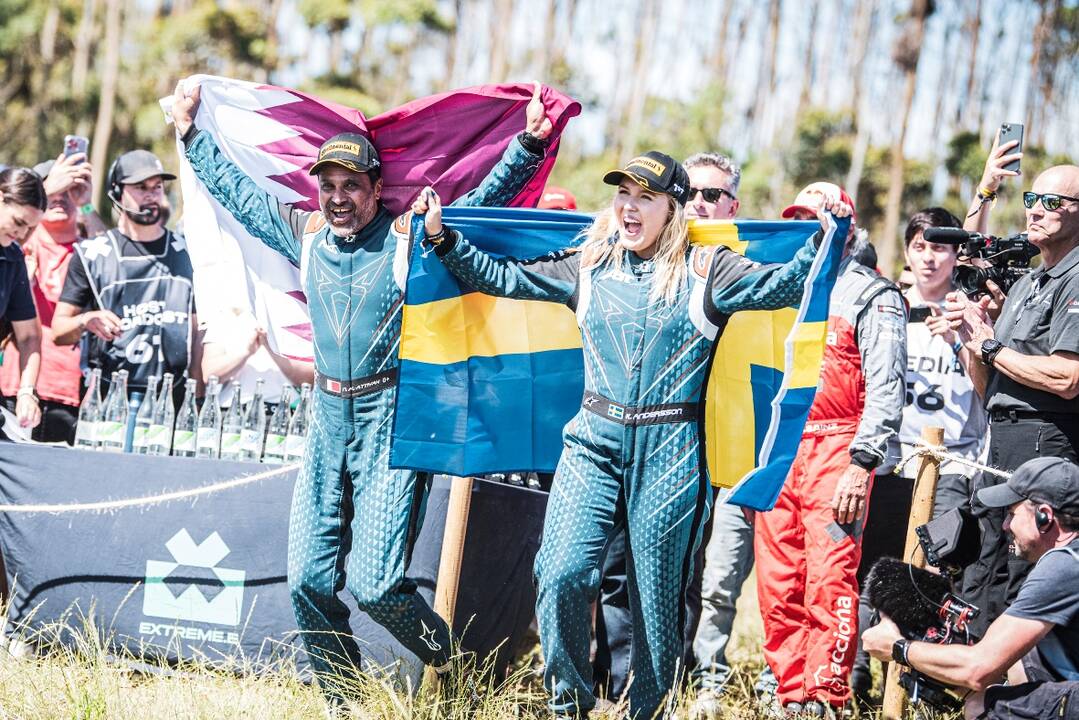 Klara Andersson and Nasser Al-Attiyah have won the Extreme E season finale in Uruguay. The much-celebrated triumph was the first victory for Team ABT CUPRA XE in the young championship for all-electric off-road racing cars and the perfect end to a season of ups and downs. In the final, the Swedish-Qatari team beat new champion Sébastien Loeb, among others, in only their second weekend together.

“Today is a day full of emotions for me,” says Klara Andersson. “I’ve been following Extreme E for a long time and was hoping for my chance – now I’ve got it in this great team, and I’ve given everything to make the most of it. The success belongs to the entire team, who welcomed me so warmly and supported me together with Nasser.” Klara Andersson had only spontaneously stepped in for regular driver Jutta Kleinschmidt at the last event on Saturday morning and has now completed her first full race weekend with ABT CUPRA XE in Uruguay. Her times in each session were among the fastest among the female drivers and also among some male drivers.

Nasser Al-Attiyah, who has won the legendary Dakar Rally four times in his long career, among others, pressed a big kiss on the cheek of his 22-year-old teammate while still on the podium. “I’m just happy that we finally have our first win under our belt. We’ve been fast all season, but it has never all come together,” said Al-Attiyah. “Klara did a fantastic job, was fast, aggressive at the right moments and always stayed cool.”

The road to the first off-road victory in ABT’s recent history was not without challenges: Although Andersson and Al-Attiyah finished both qualifying sessions in first place, they were set back by controversial time penalties and therefore had to fight their way into the final through the more competitive semi-final. There they met, among others, the new champions of Lewis Hamilton’s Team X44. Already at the start, Al-Attiyah prevailed against the four competitors with brave manoeuvres and handed over the CUPRA Tavascan XE in first position to Andersson. She left no stone unturned in her seven or so kilometres, extending her lead and taking the win.

“Congratulations to Klara, Nasser and the entire team in Uruguay. This triumph was overdue and highly deserved,” said ABT CEO Thomas Biermaier. “Our whole company watched the race at home and cheered along. This was the perfect conclusion to our second Extreme E season. It’s nice to see how the series is always evolving, breaking new ground and attracting more and more attention.”