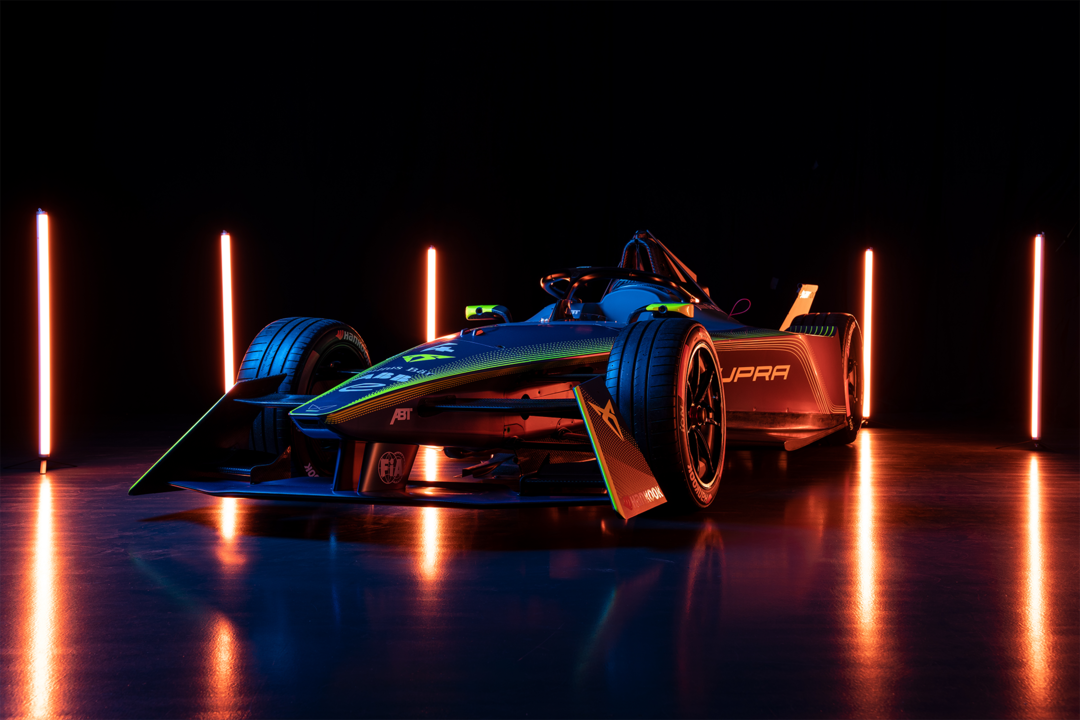 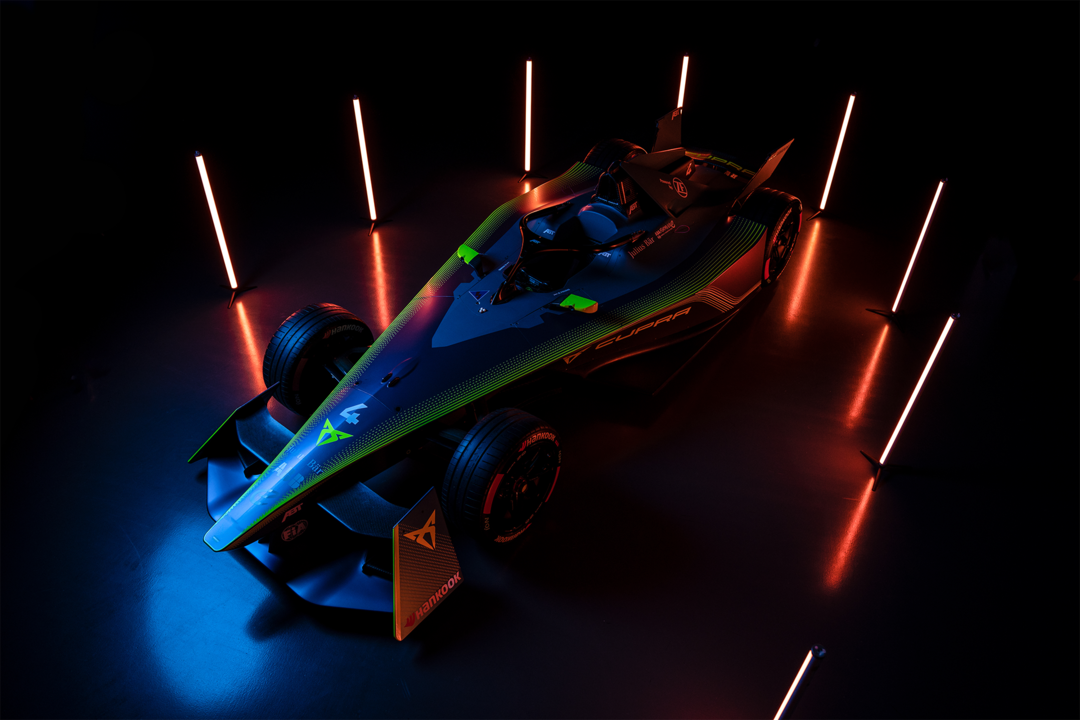 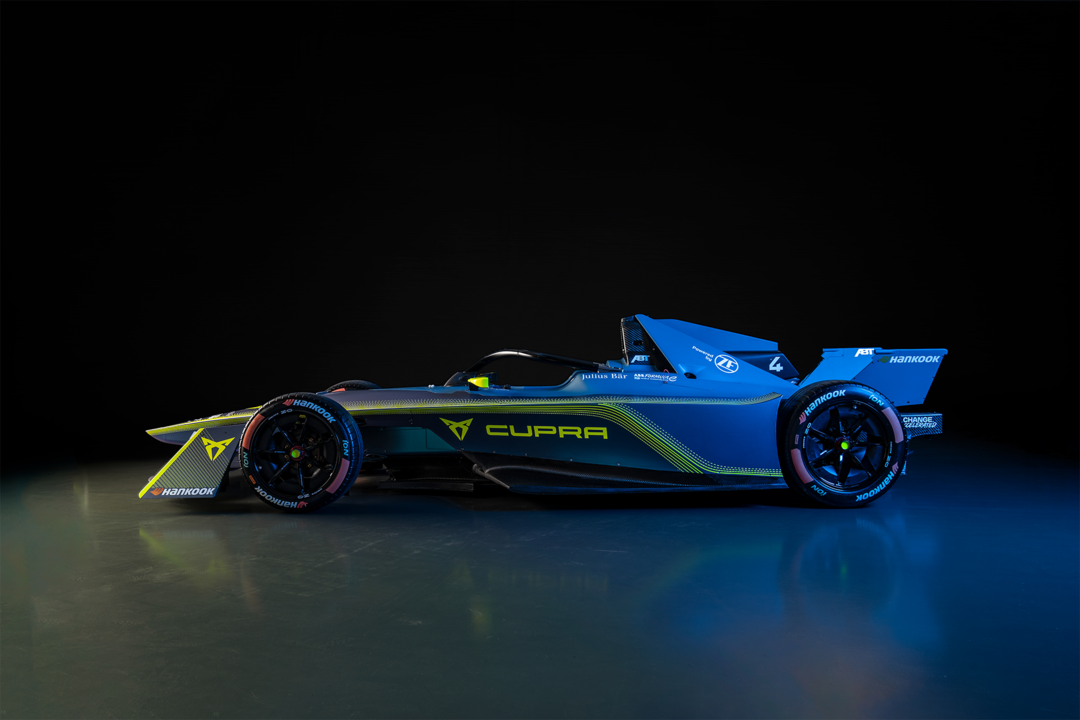 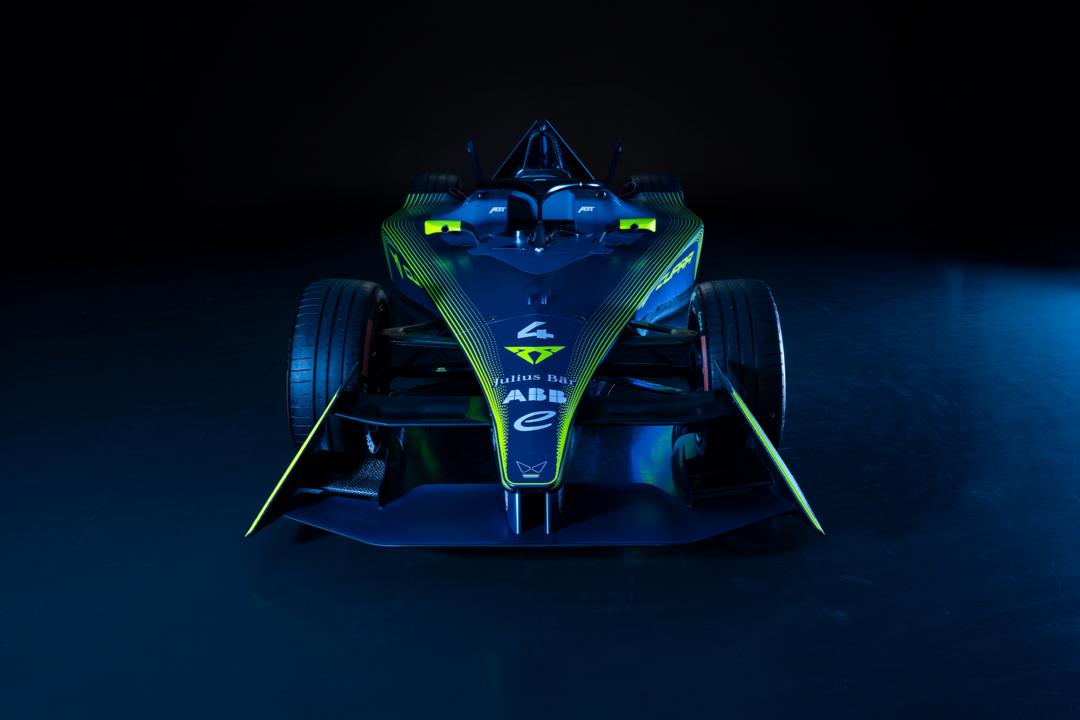 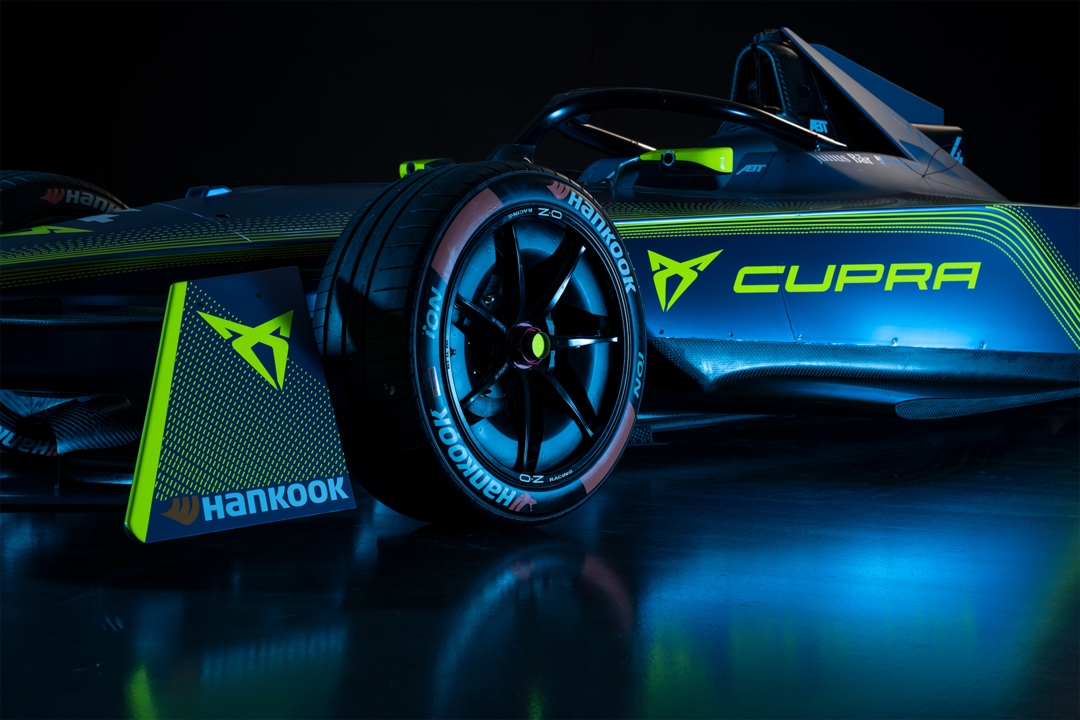 ABT teams up with CUPRA in Formula E

ABT Sportsline is receiving strong support for its comeback in the ABB FIA Formula E World Championship: CUPRA is joining the championship for purely electric formula cars as partner alongside ABT Sportsline. In Extreme E, the two brands have been forming a successful duo for two years and just won the season finale in Uruguay. As early as next week, the ABT CUPRA Formula E team will make its first public appearance with the new look at the series’ official test in Valencia.

“We are happy and also proud to have CUPRA at our side for our Formula E comeback,” says Hans-Jürgen Abt, CEO of ABT SE. “Our two brands have enjoyed a close and successful partnership for years on the racetrack and on the road, which is now reaching a new level. We are looking forward to the new adventure and I am sure we will attract a lot of attention on and off the racetrack.”

The spectacular design of the race cars for Robin Frijns and Nico Müller is based on the all-electric CUPRA UrbanRebel concept car, of which there will also be a road version in 2025. “I can’t wait to see the ABT CUPRA Formula E team competing in the heart of some of the world’s most iconic cities,” says Wayne Griffiths, CEO of CUPRA. “Formula E is a unique motorsport platform for the world’s leading automotive manufacturers to create emotions and continue to prove that electric motorsport is not boring, but rather goes hand in hand with extreme performance.”

For CUPRA, entering Formula E with ABT is its third involvement in an all-electric championship, following FIA ETCR and Extreme E. “We are excited to welcome CUPRA to the ABB FIA Formula E World Championship”, says Jamie Reigle, CEO of Formula E. “CUPRA has gained rich experience in electric motorsport in recent years. Now in partnership with ABT Sportsline they are set to dial up what is an incredibly competitive Formula E grid in Season 9 and the new Gen3 era. We can’t wait to see them in action in Mexico City in January.”

The new Formula E season kicks off on 14 January 2023 in Mexico City and then travels to at least nine more major cities around the world until the end of July. New locations include Cape Town (South Africa), Hyderabad (India) and São Paulo (Brazil). The highlight from a German perspective will be Formula E’s appearance in Berlin on 22 and 23 April 2023. ABT was already part of the Formula E family from 2014 to 2021 and is still the most successful team with 47 podium finishes. In 2023, the brand will start as a customer team with vehicles from Mahindra Racing.