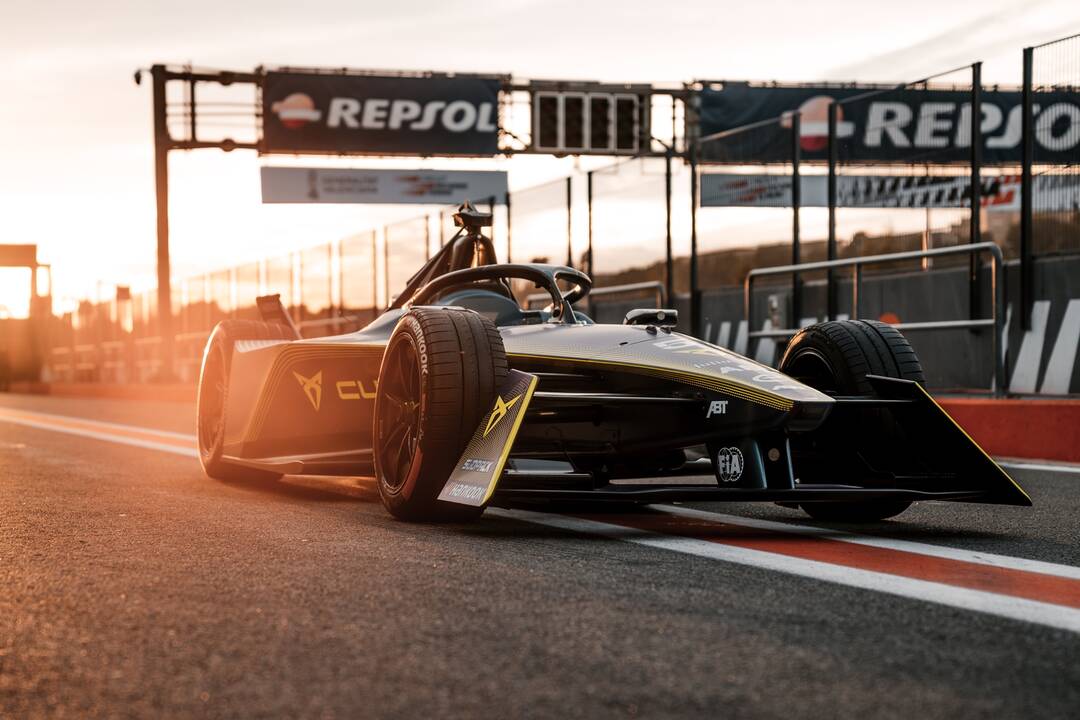 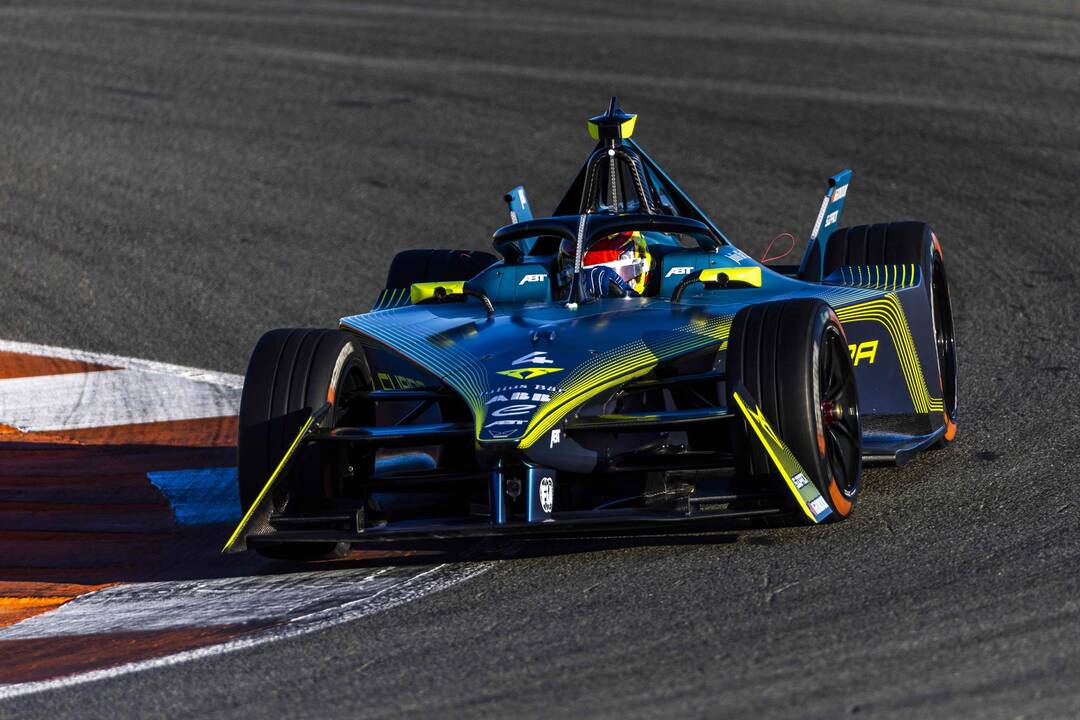 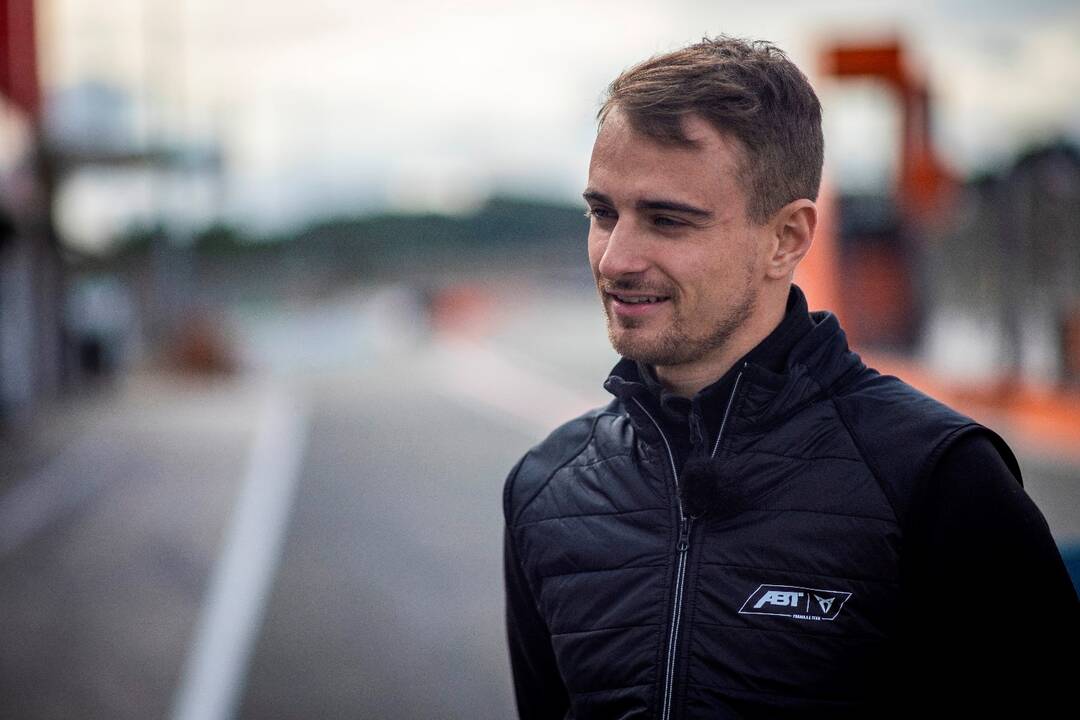 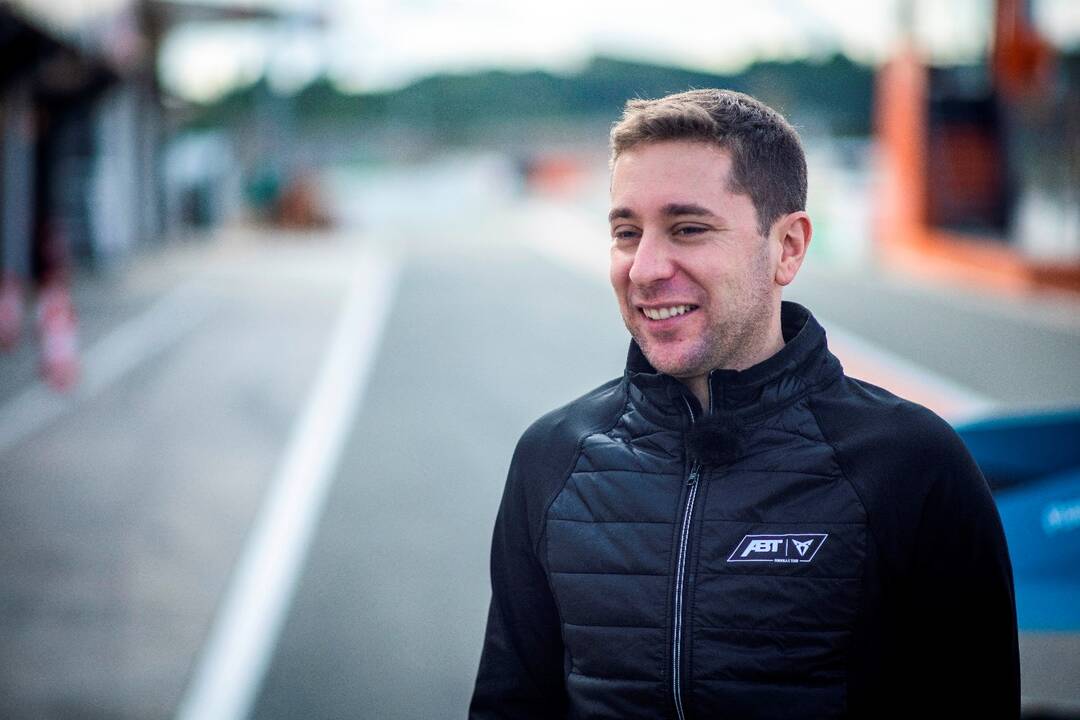 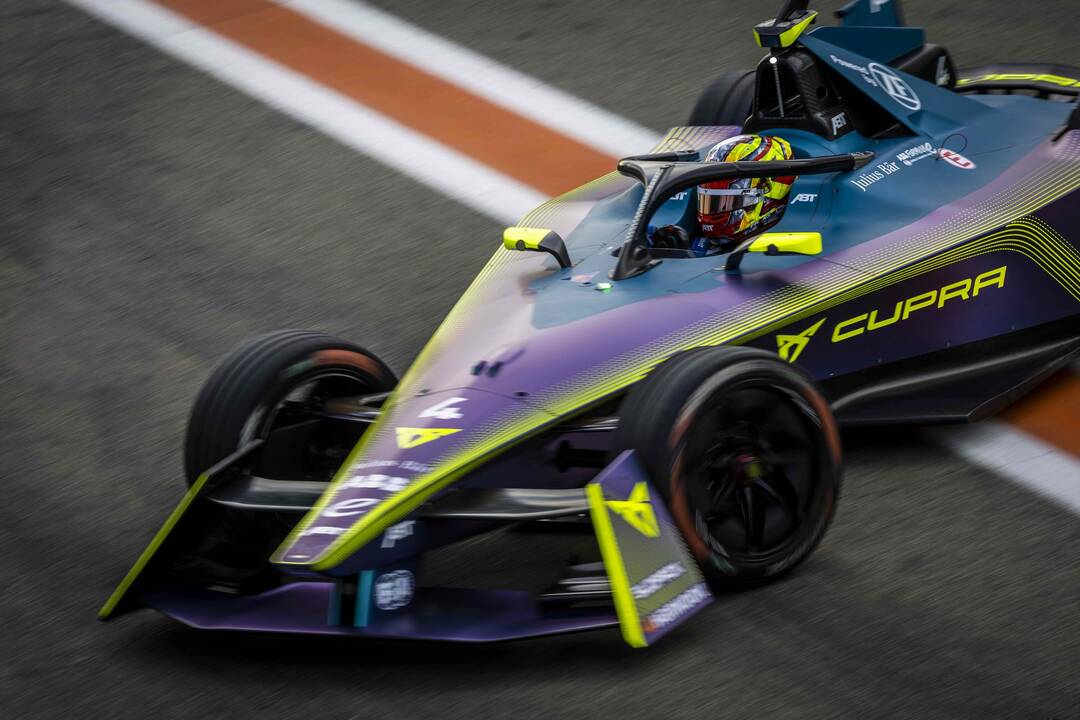 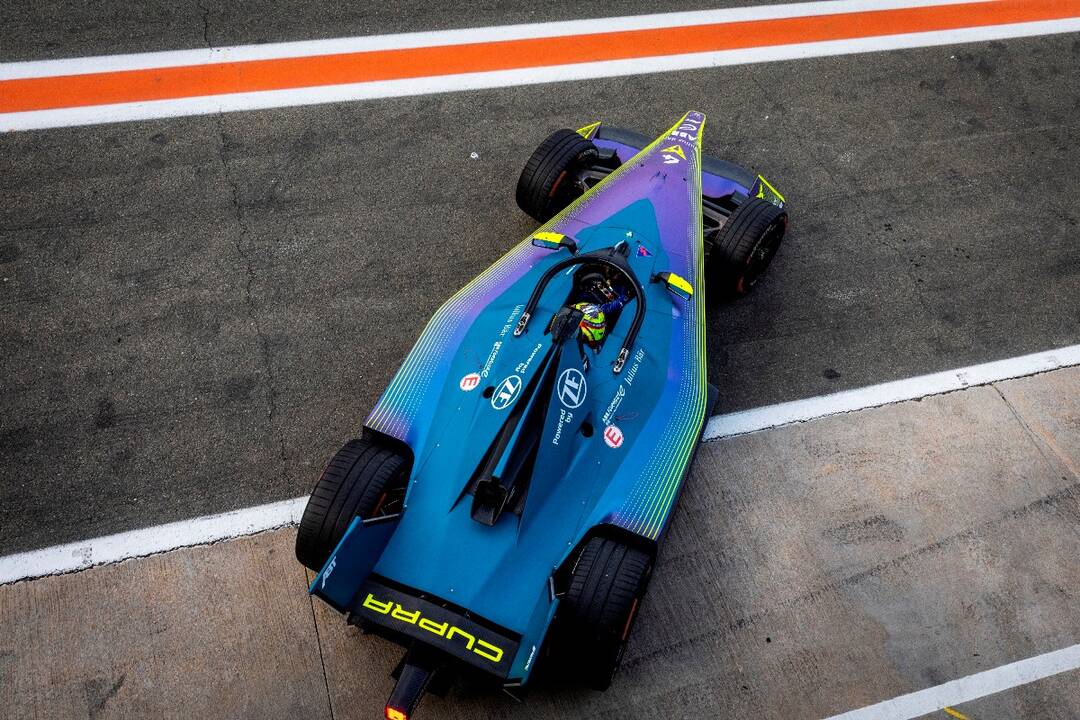 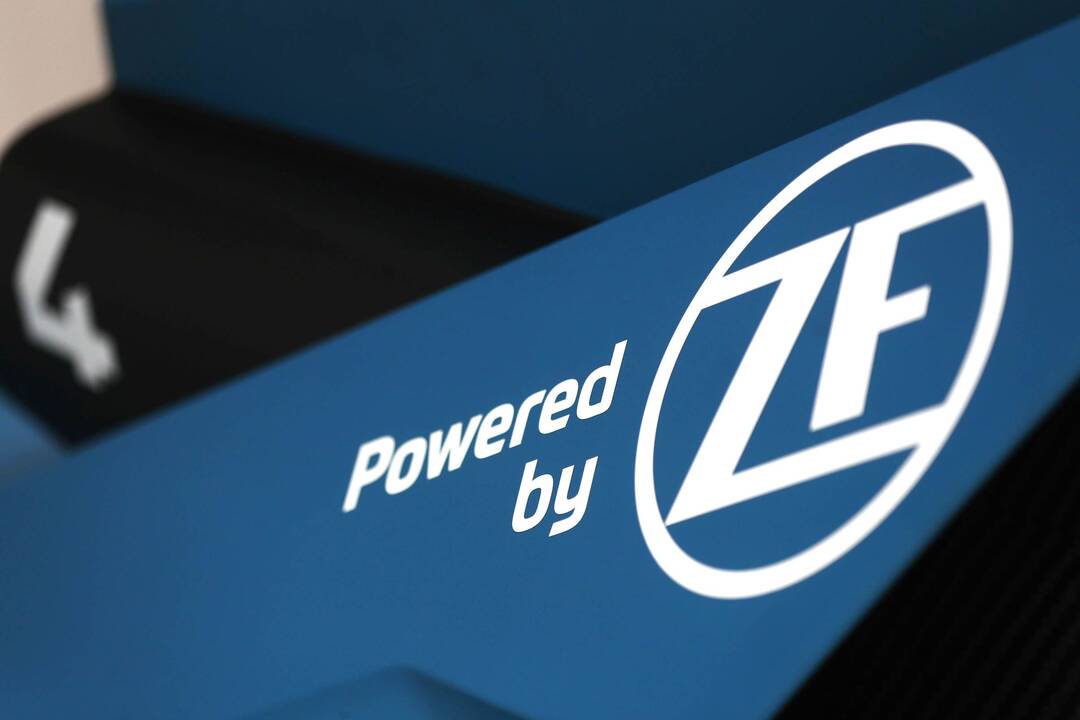 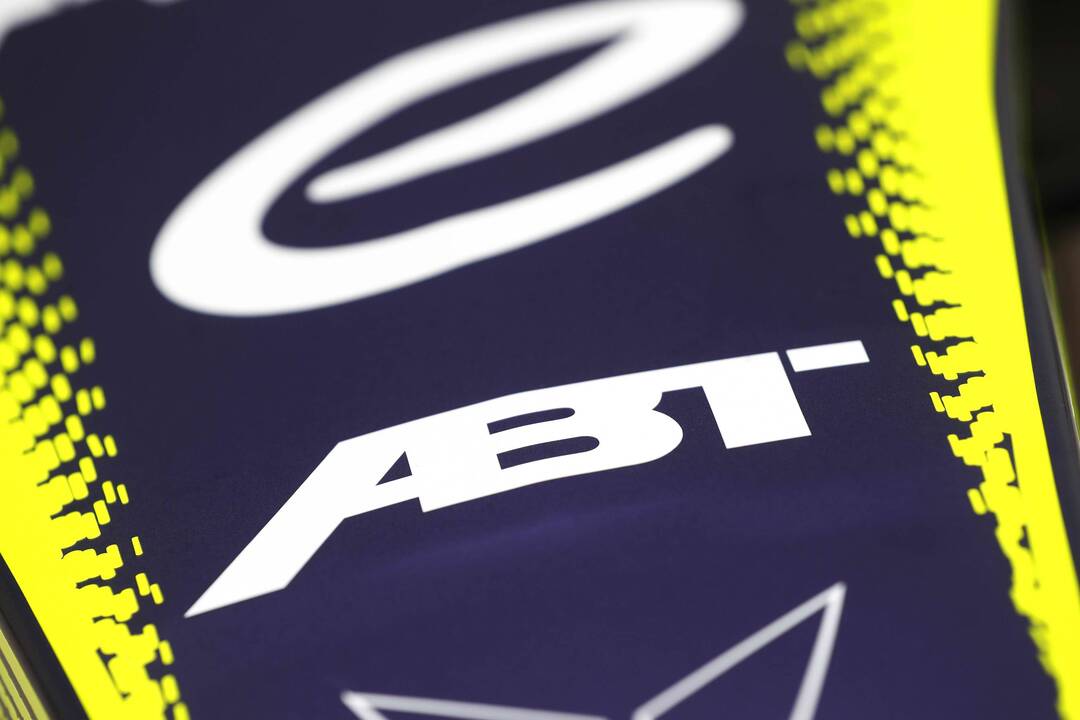 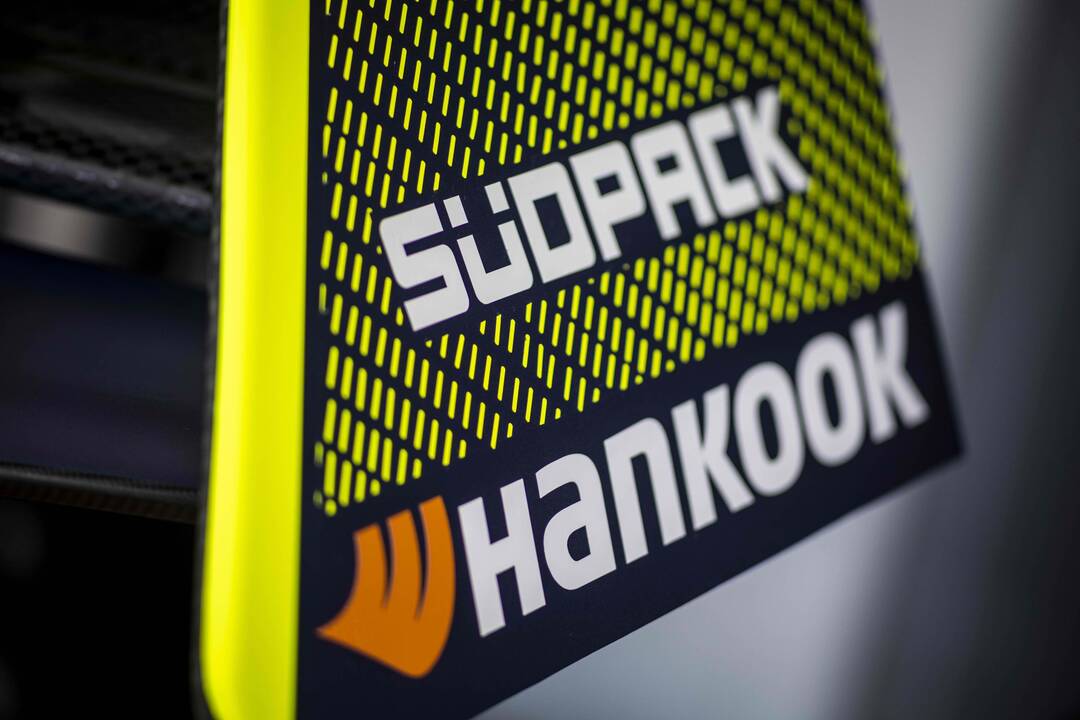 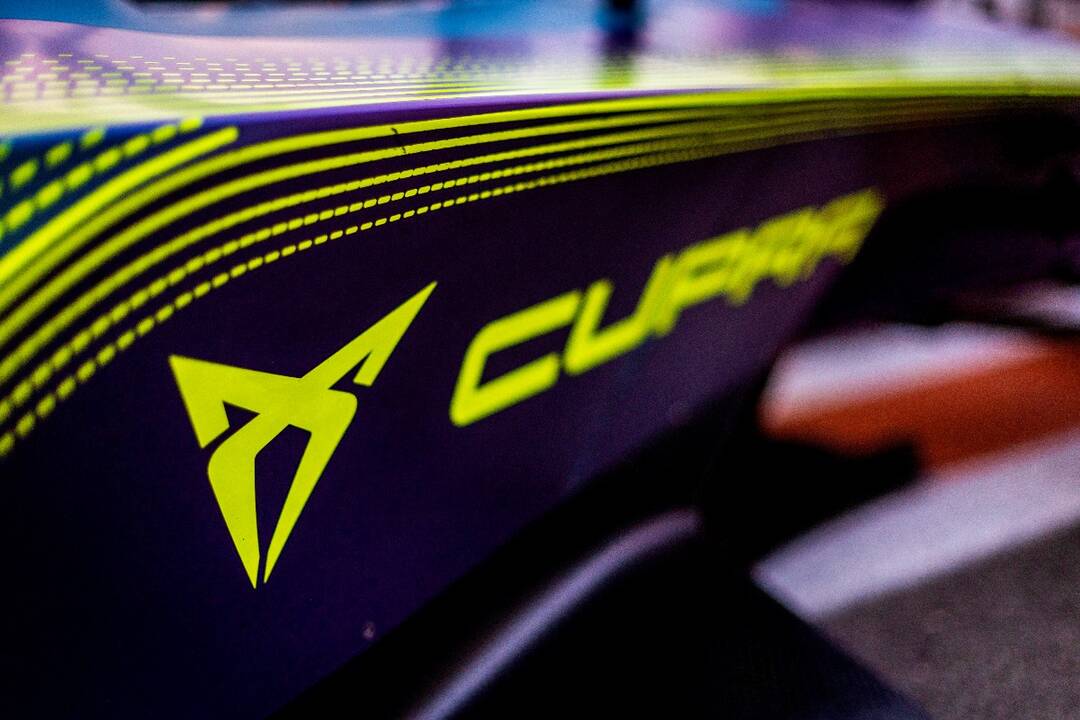 Formula E dress rehearsal for ABT CUPRA with new partners

Next stop Mexico. ABT CUPRA spent five days at the official test preparing for the new Formula E season, which starts on January 14 at the Autódromo Hermanos Rodríguez in the heart of Mexico City. The team also publicly presented the ZF logo on the new generation of its race car for the first time in Valencia, Spain.

The global technology group, headquartered in Friedrichshafen, Germany, will be ABT’s technical partner and is working closely with the racing team on its Formula E comeback.

“ABT and ZF have been working together successfully for a long time in many racing categories. That’s why we are delighted that our two brands are now forming a team in Formula E and we also have joint ideas for the future beyond that,” says Thomas Biermaier, CEO ABT Sportsline and Team Principal ABT CUPRA FE. “ZF’s experience and expertise in powertrain development, as well as the close proximity of our two companies, played an important role in the decision to choose Mahindra Racing as the manufacturer.”

As a partner of Mahindra Racing, ZF is responsible for the development of the powertrain, which ABT is also using as a Mahindra customer team this season in the cars of Robin Frijns and Nico Müller. “In the new season, Formula E is really taking off with more powerful cars and four new racetracks. We are therefore very proud that our electric ZF powertrain will be used in ABT’s return to Formula E,” says Sascha Ricanek, Managing Director ZF Race Engineering. “Even though experience shows that the grid in this series is always extremely competitive, we can hopefully achieve a lot together in the coming season.”

Another company that ABT Head of Sports Marketing Harry Unflath has brought on board to the Formula E project, which is prominently represented on the race car with its logo, is SÜDPACK. The company is a leading manufacturer of high-performance films for packaging food, medical goods and non-food products, as well as for technical applications, and has already been a partner of ABT’s DTM team for two years. “We are pleased that our family of comeback partners continues to grow,” says Unflath. “There is a lot of interest and I am confident that we will be able to announce one or two more things at the start of the season.”

The joint test of all the teams was also the dress rehearsal for the start of the season: from Valencia, all the race cars and all the equipment will directly begin their journey to Mexico. “It’s great to see our Formula E comeback becoming a reality bit by bit,” says Hans-Jürgen Abt, CEO ABT SE. “The team gave a top performance on and off the track in Valencia – my thanks go to the entire team for all the hard work that went into making this happen over the past weeks and months.” For ABT CUPRA FE, therefore, the focus in Spain was not on fast lap times, but primarily on the newly formed team settling in and practicing the processes and cooperation with Mahindra more and more. “We tried to make the best possible use of the time to work through our to-do list,” says Thomas Biermaier. “Now we have plenty of homework in the weeks leading up to the season opener in order to analyze all the data and travel to Mexico as well prepared as possible.”

For Robin Frijns and Nico Müller, it was their first time in their own race cars in Valencia. Previously, they had only completed a few kilometres in the Mahindra Racing test car. “New car, new colors, new team and a new teammate – even though I’ve been in Formula E for a long time, almost everything is new for me,” says Frijns. “The list of challenges for our team is long, and that hasn’t changed after the test days here. But we’ve accomplished a lot and are getting to know our car better and better.”

While Frijns has also raced in Formula E in previous years, it’s a bit of a comeback for his teammate: Nico Müller last competed in Monaco in the seventh season. “It feels really good to be back in the Formula E paddock and among the ABT team,” says Müller. “We’ve completed a decent amount of laps, have got on well as a team and have grown together more and more. The anticipation is rising.”

The next time Robin Frijns and Nico Müller will be sitting in their race cars, whose striking design caused quite a stir in Valencia, will be during free practice in Mexico City. Formula E will then start its ninth season at 2 p.m. local time on Saturday, January 14, 2023.