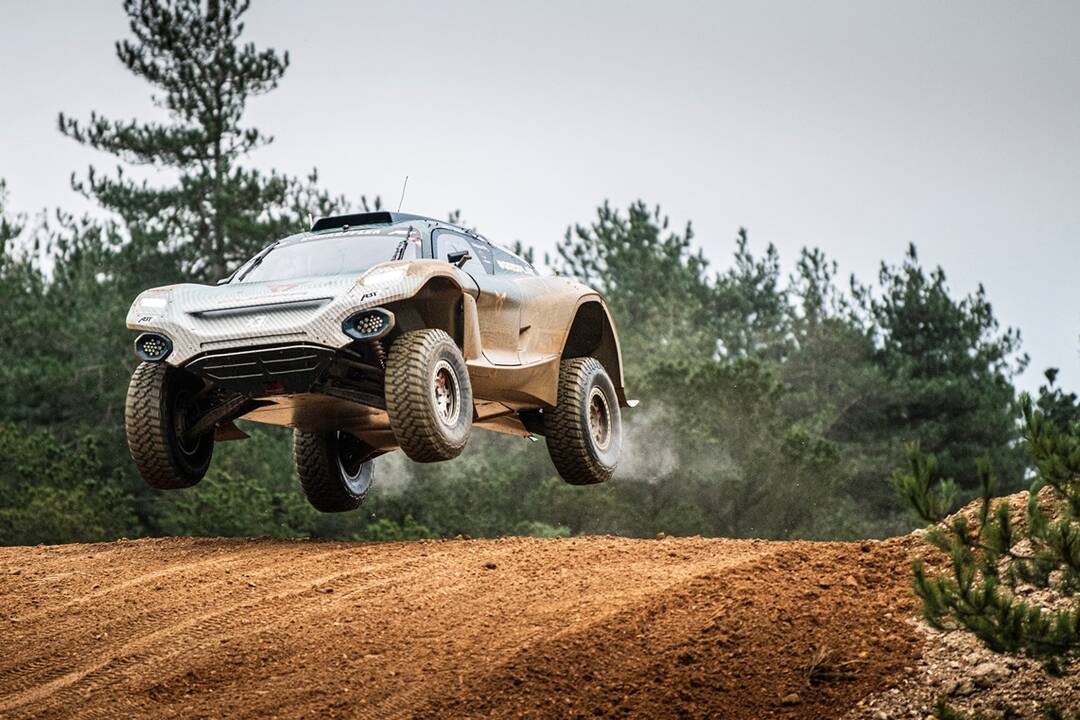 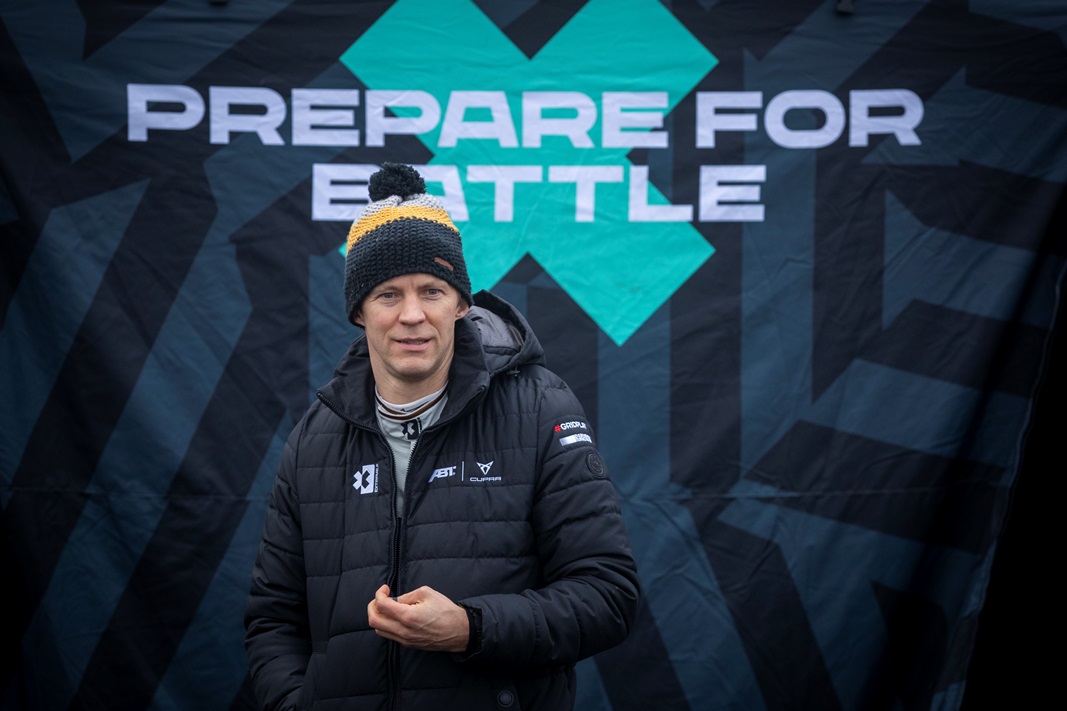 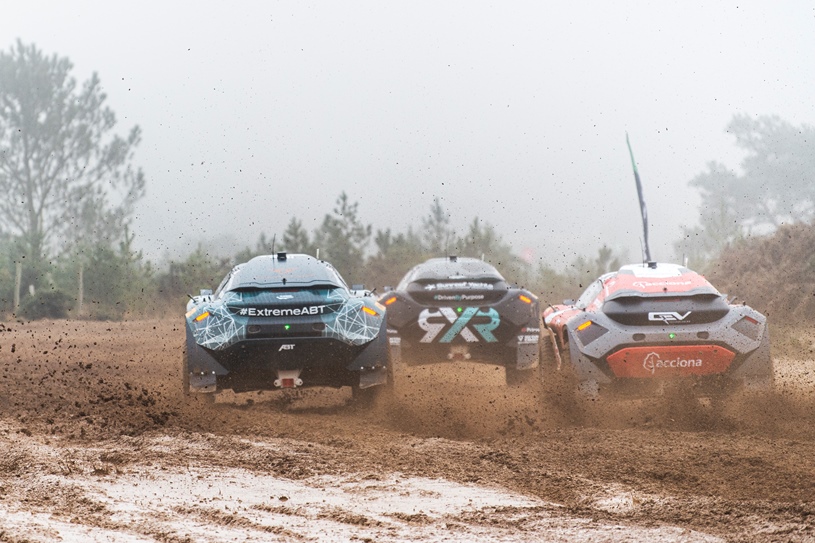 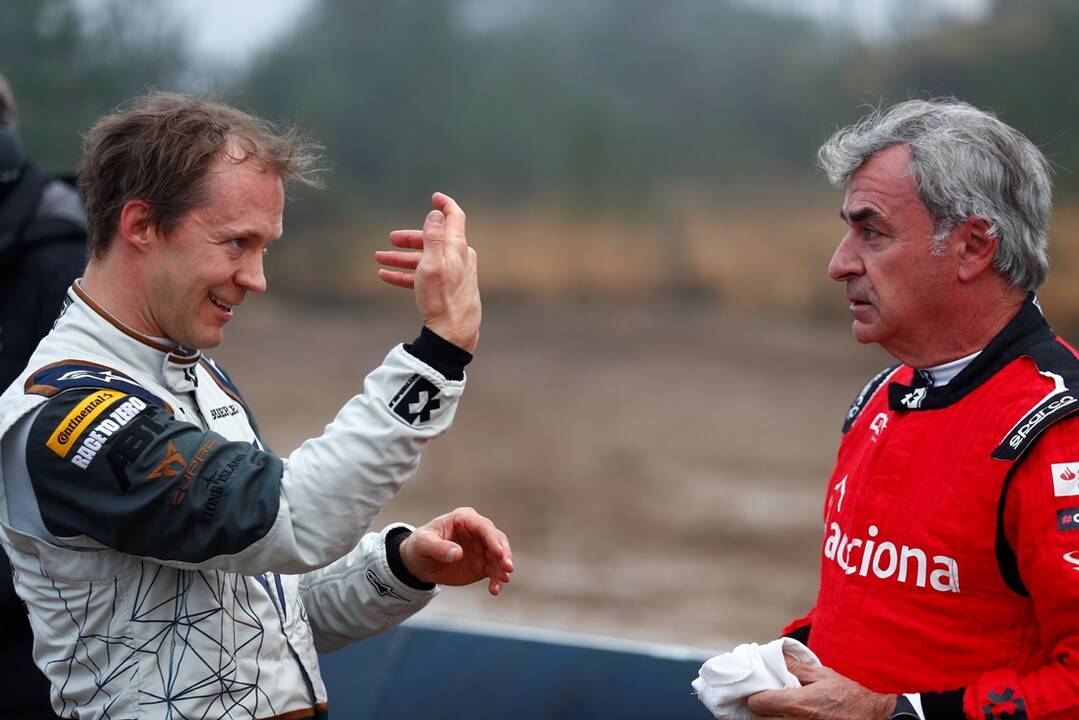 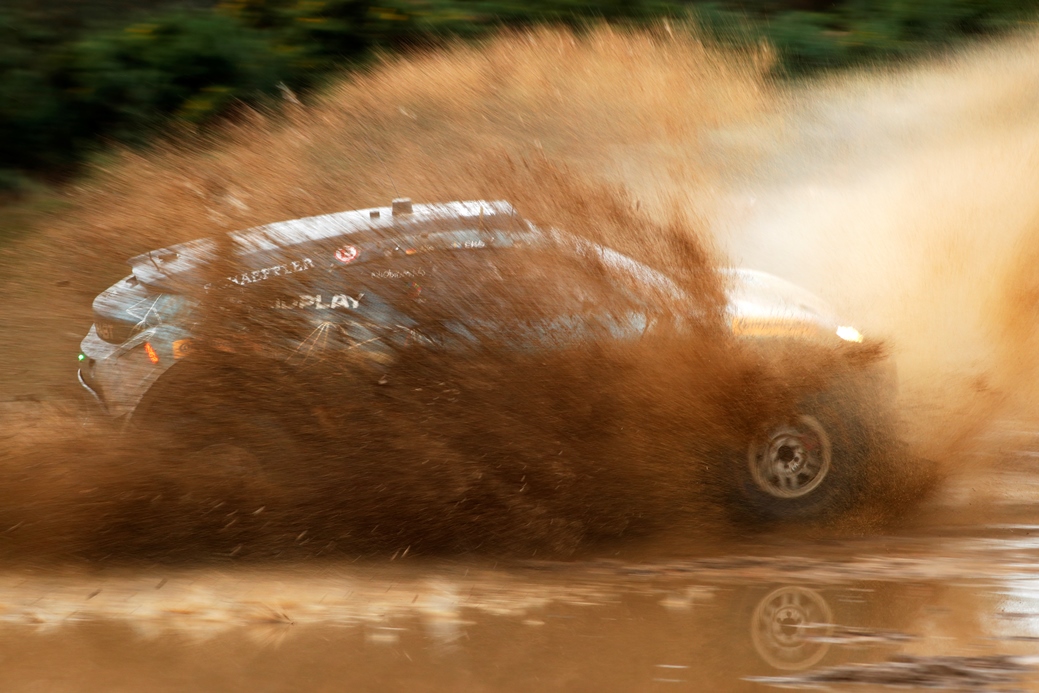 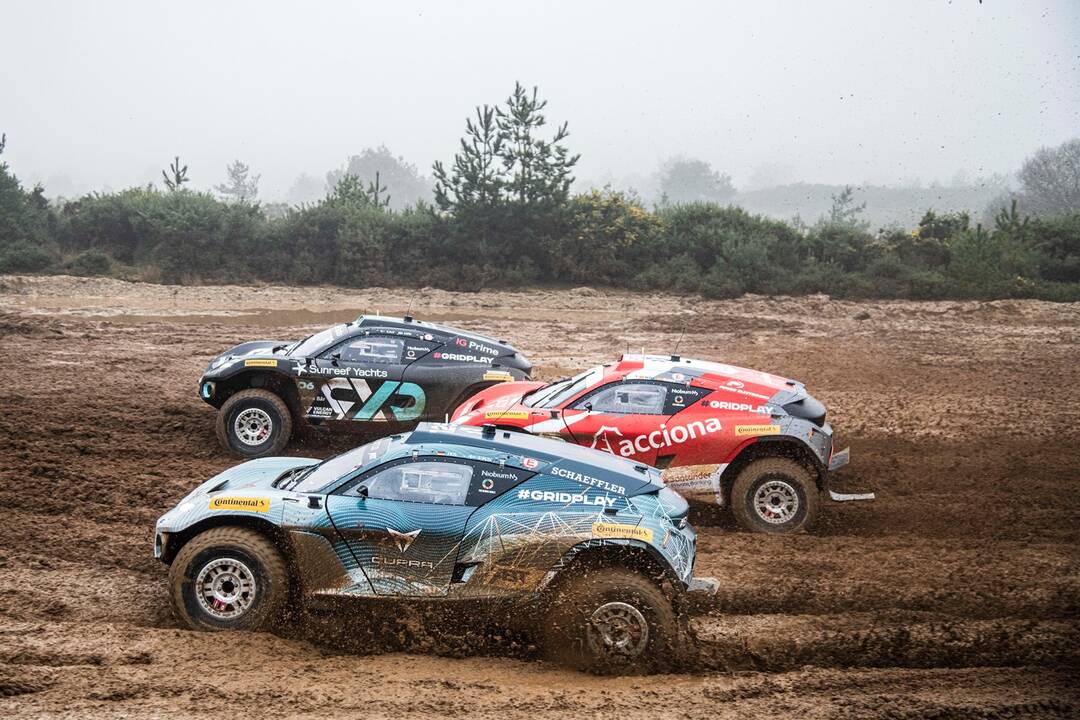 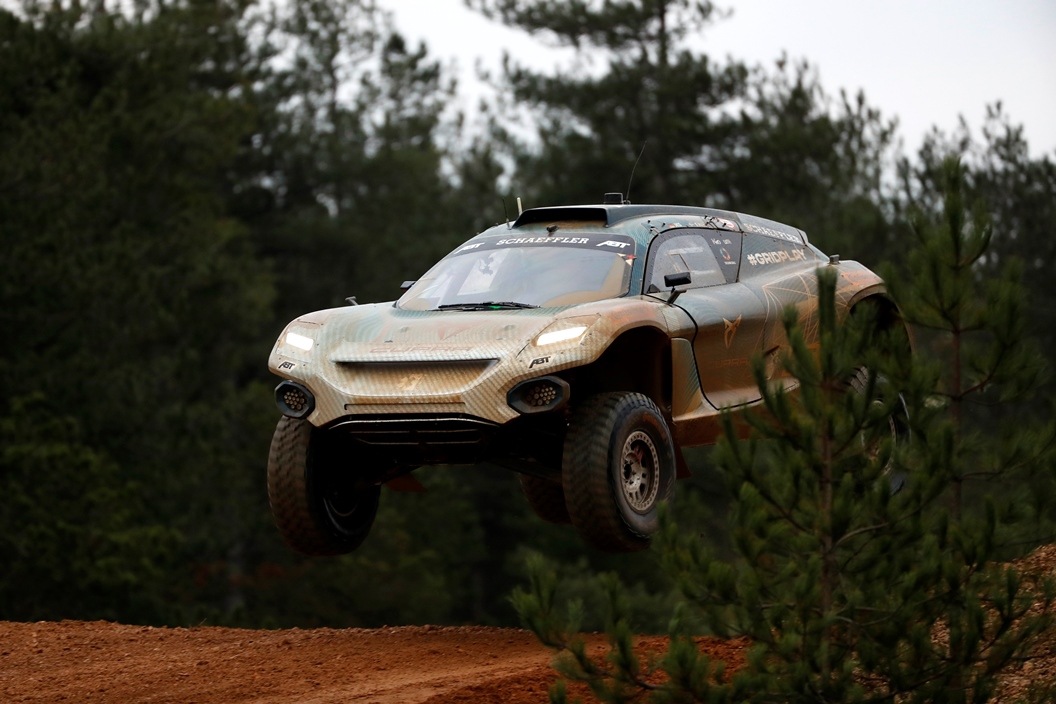 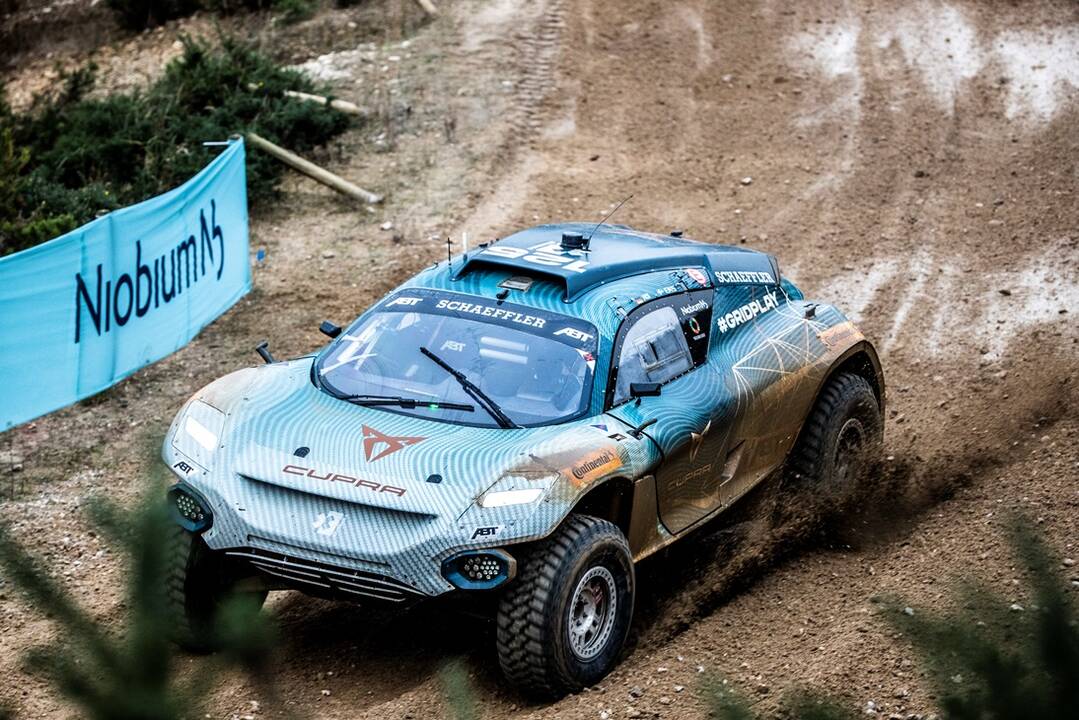 The rollercoaster ride that ABT CUPRA XE is experiencing in its first Extreme E season continued at the finale: After the podium success last time in Sardinia, Jutta Kleinschmidt and Mattias Ekström dropped out of the competition in Great Britain already in the semi-finals.

After a good start, Ekström collided with Carlos Sainz, who braked quite abruptly on the first straight, destroying the front of his e-CUPRA ABT XE1. As a result, only the rear drive was available after just half of a total of three laps, leaving the German-Swedish duo without a chance.

“This final weekend was a bit symbolic of the whole season: we have the performance to be right up there at the front, but simply don’t get a completely smooth race day,” says Mattias Ekström. “At least we gained lots of experience and data on our journey around the world and in a wide variety of conditions. 2021 was an apprenticeship year in a completely new championship, which will help the team in the coming season.” Only a few quiet Christmas days remain for Mattias Ekström: The Swede will already start for Audi in the famous Dakar Rally at the beginning of January.

Teammate Jutta Kleinschmidt, who joined the team after the first race weekend, also looks back on eventful days and months. “We would have liked to end our season with another trophy, but there was too much going on for that,” says the German. “We had the muddiest starting position for the semi-final after a difficult qualifying session. Mattias still had a great start, but then it was all over far too quickly after the collision, especially as I had to restart the system after the driver change.”

After races in Saudi Arabia, Senegal, Greenland, Sardinia and now on the south coast of the UK, the first season of Extreme E is coming to an end. ABT CUPRA XE has already confirmed its participation for 2022, which is scheduled to begin again in Saudi Arabia in February. The team plans to announce drivers and other partners alongside CUPRA, the team’s namesake, at the start of the new year.